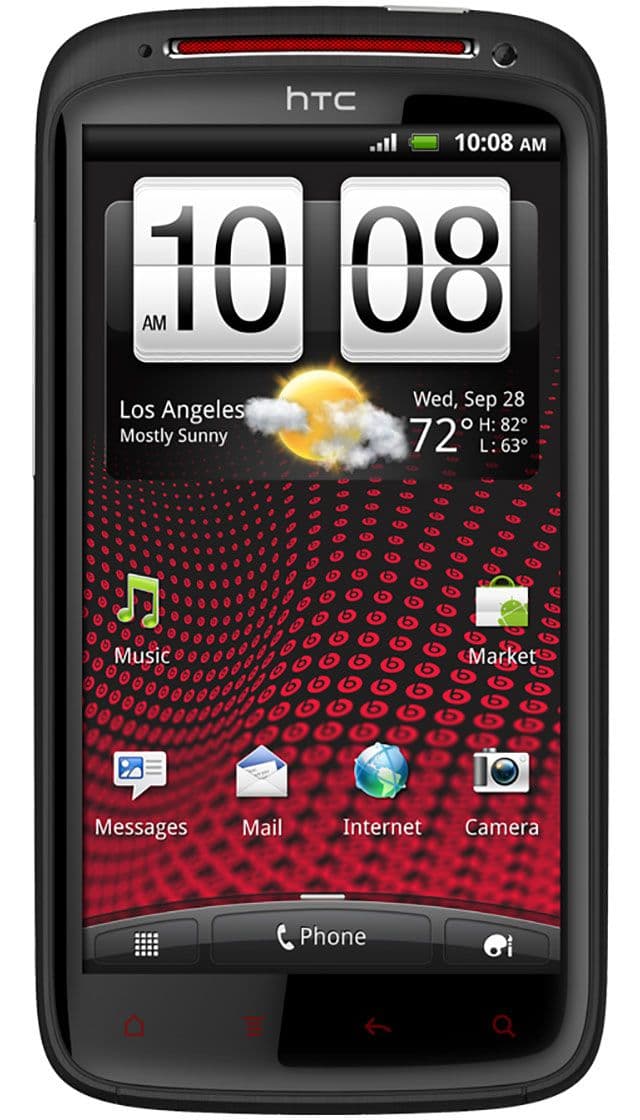 This is a smartphone on Android 2.3 Gingerbread with a not very fast processor, with a handy touchscreen size, with  the usual main camera for photos and video, and the front camera here turned out to be absolutely ordinary.

Important update: this model is updated to Android version 4 Ice Cream Sandwich.
Check the availability of the update version in your region on the manufacturer’s website.

HTC Sensation XE was announced by the company HTC in September 2011 and in the same year official sales began in stores. The device was placed in the series of smartphones Sensation. HTC Sensation XE works on Android 2.3 Gingerbread and the manufacturer even took care of customers by releasing an update to the version 4. And before listing all the main characteristics of this model, it is important to note that it does not support the work of two SIM cards, there is a slot for only one SIM card.

And if you want to look at the competitors of this smartphone, then in our catalog on the page “Smartphones of the year 2011” all models of the same year are presented. And it will also be useful to look at the page with smartphones at a similar price, like HTC Sensation XE — this is the price segment page “Affordable smartphones from $100 to $200”.

Briefly describe the screen and the shell of the smartphone. HTC Sensation XE received S-LCD-screen measuring 4.3 inches. This screen size falls into the most popular segment — it is not too big, but not small either. If you do not have a large palm, then any smartphone with a screen of 4 to 5 inches should ideally suit you.

The thickness of the smartphone HTC Sensation XE is 11.3 mm. This model, you can call “fat”, because today many smartphones with thinner cases are already being manufactured. And in such dimensions the engineers managed to put the battery on 1 730 mAh, and this is very small.

After a lot of leaks, we now know all characteristics of the HTC Sensation XE. The smartphone received 2-core processor on the chipset Snapdragon S3. RAM is built-in 0.768 GB.

Price for HTC Sensation XE: buy or not to buy?

So this is HTC Sensation XE after the official announcement. This novelty fell into the segment of cheap of smartphones.

Buy HTC Sensation XE you can after the beginning of official sales, which start in  October 2011. And now the price from the manufacturer is known — it′s $140 without taxes and fees. The price-to-feature ratio of this smartphone is not bad, because there is a good medium-sized screen, but a weak main camera, and the frontcamera is so-so. 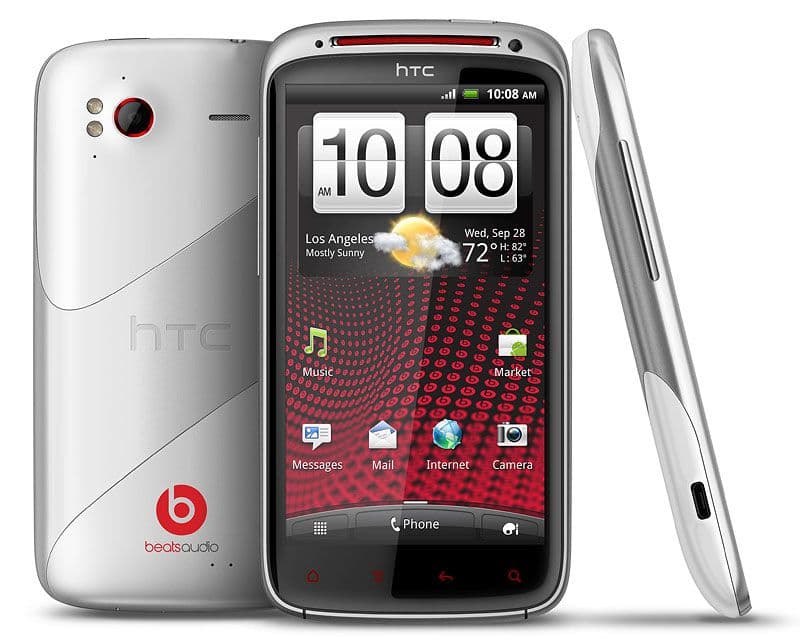 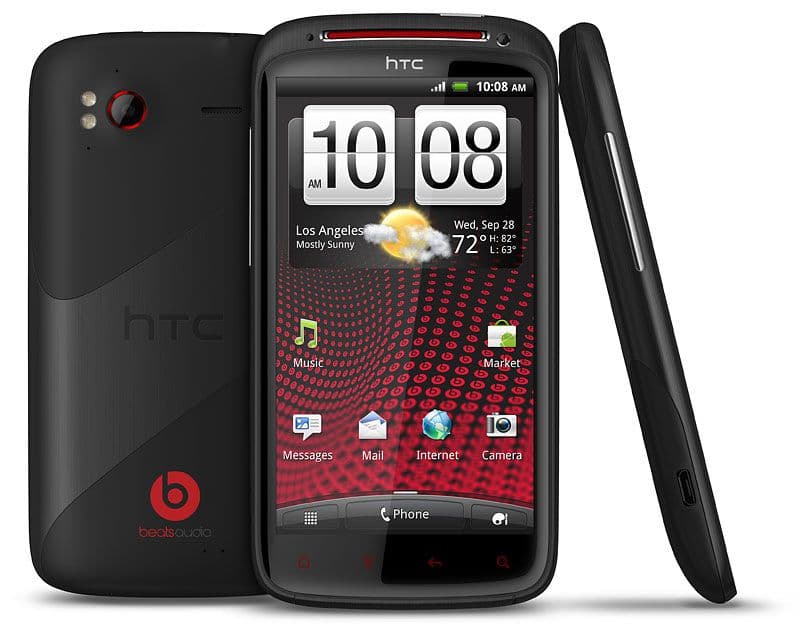 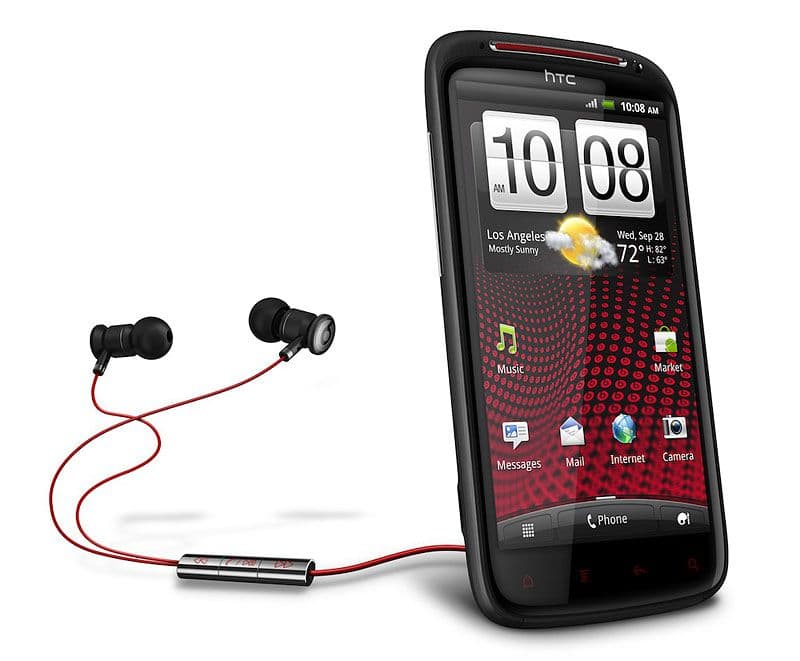 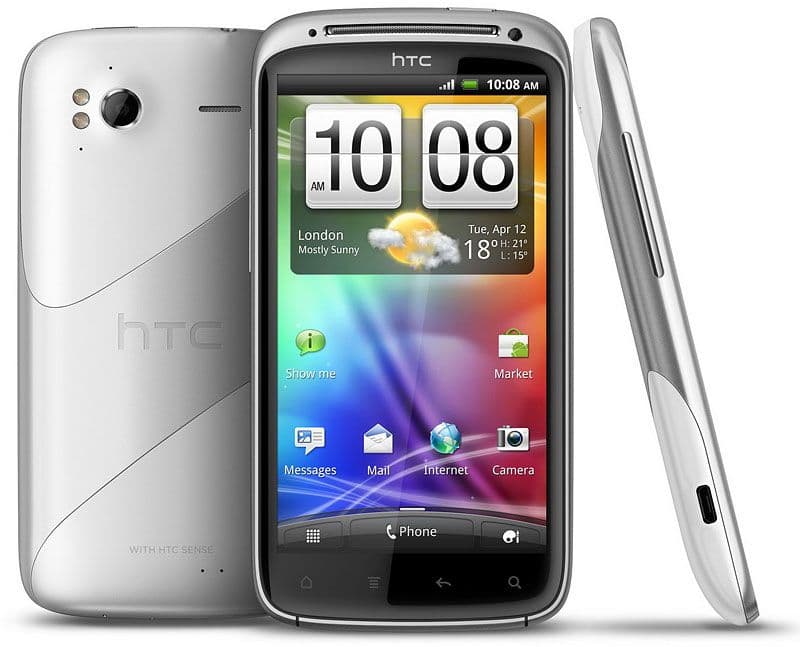 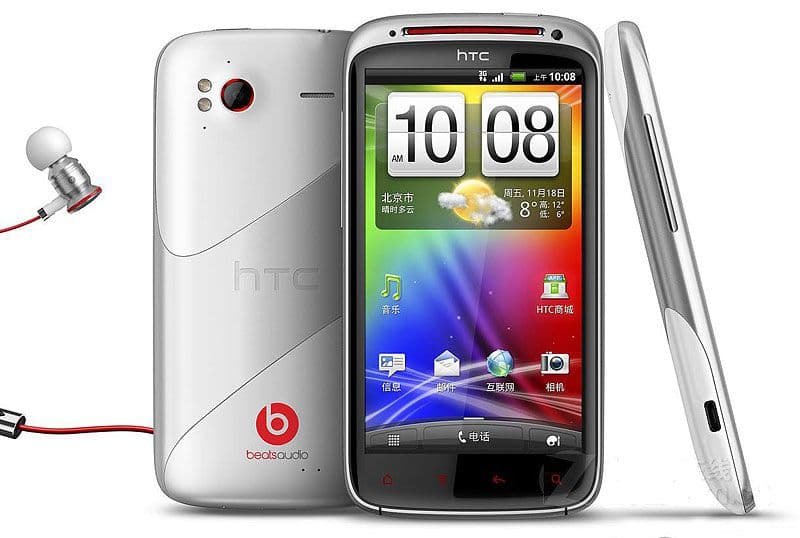 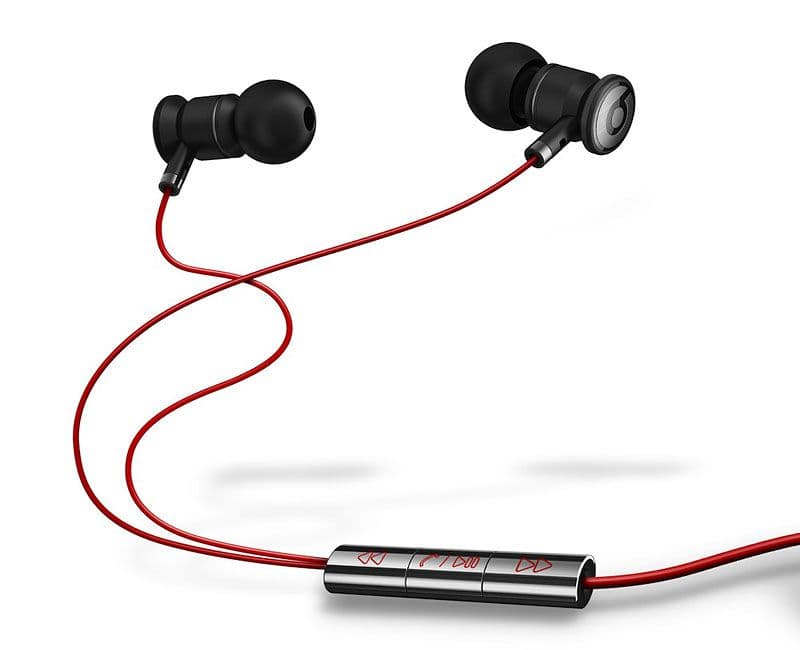 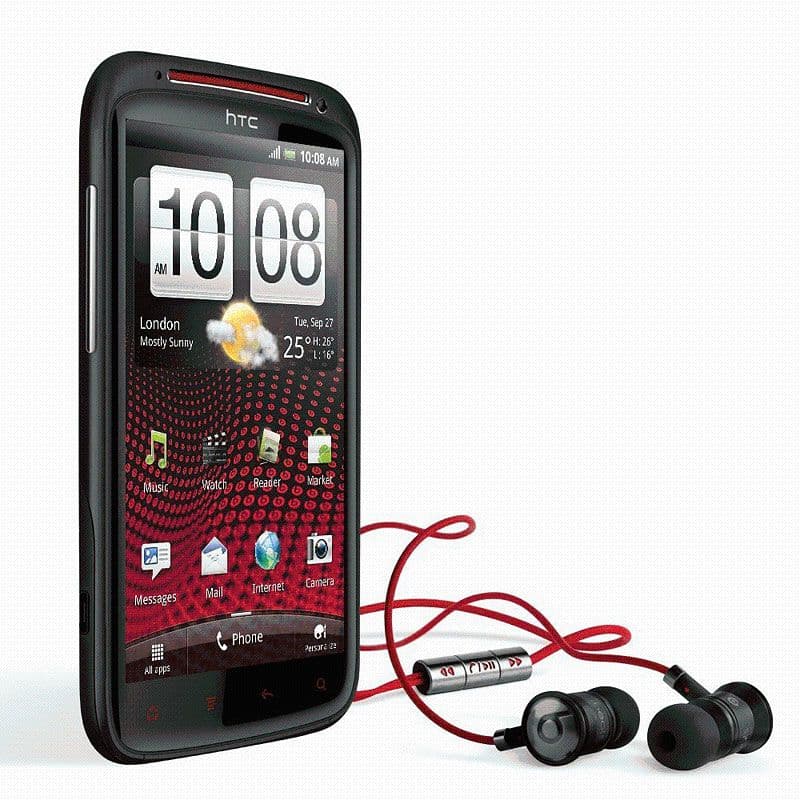 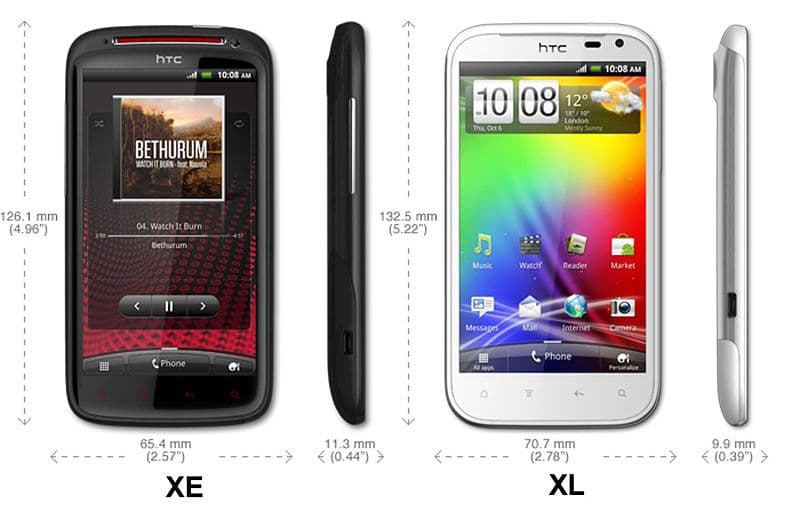 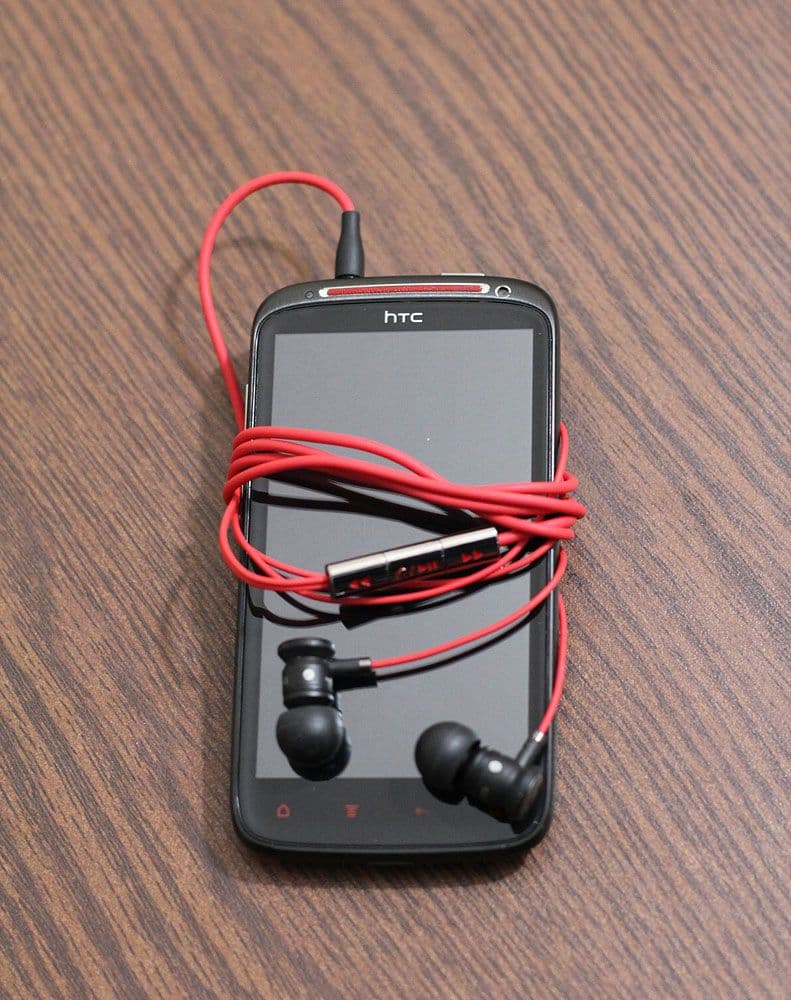