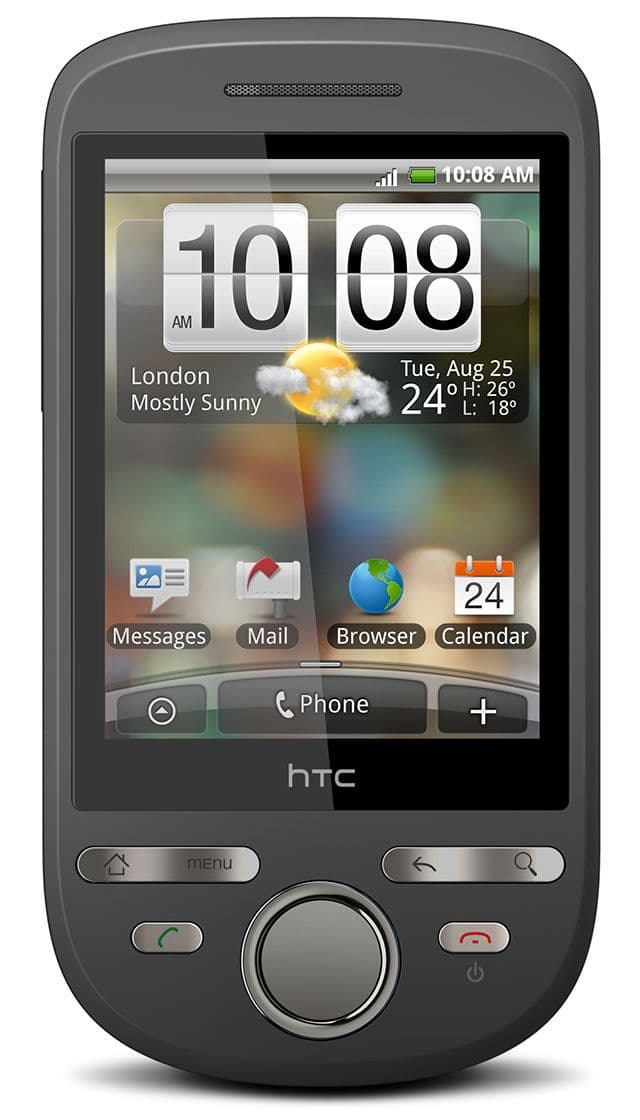 “Out of the box” on the new smartphone installed Android 1.6 Donut, which did not receive any version updates.

Weak HTC Tattoo battery received a volume of 1 100 mAh. In this case, the smartphone has small touchscreen TFT with diagonal 2.8″.

The thickness of the shell is 14 mm. This is a very thick case, we advise you to look in our catalog smartphones with thin cases, which fit comfortably in your hand.

Let′s briefly describe the cameras in HTC Tattoo. The main camera got 3.15 MP and it is not double, but usual with one module. If you want to buy smartphone with dual camera, then goto in our catalog.

And write a few words about the performance of HTC Tattoo. Of course, the very first thing that will be discussed is the processor. The model received a 1-core processor Snapdragon S1.

The second performance characteristic in our opinion is the amount of RAM. The HTC Tattoo has 0.256 installed on the RAM.

The built-in flash memory of this model has the volume 0.512 GB The manufacturer did not forget about the support of memory cards in the smartphone. Here you can install a card microSD.

Price for HTC Tattoo: buy or not to buy?

In September 2009 begin sales of a new smartphone HTC Tattoo. The manufacturer said the price of $60 without taxes and fees. And what we get for this money, let′s summarize all the main characteristics. The smartphone has a small touch screen, a normal main camera, a regular battery and a cherry on the cake is not a very powerful processor.

As a result, in 2009 this was a good smartphone in terms of price-performance ratio, and now we advise you to see other smartphones from the same price segment “Ultra cheap smartphones up to $100” or go to DROID smartphones page, where we always keep the current (Android OS) models of smartphones on sale. And before buying, we always advise you to go to an offline electronics store to hold the smartphone in your hands and be sure that you like it. Why do we advise so? Because creating this catalog of smartphones and filling it with photos of models, we are very well aware of the differences between beautiful selling photos from real smartphones, which then the buyers hold in their hands. 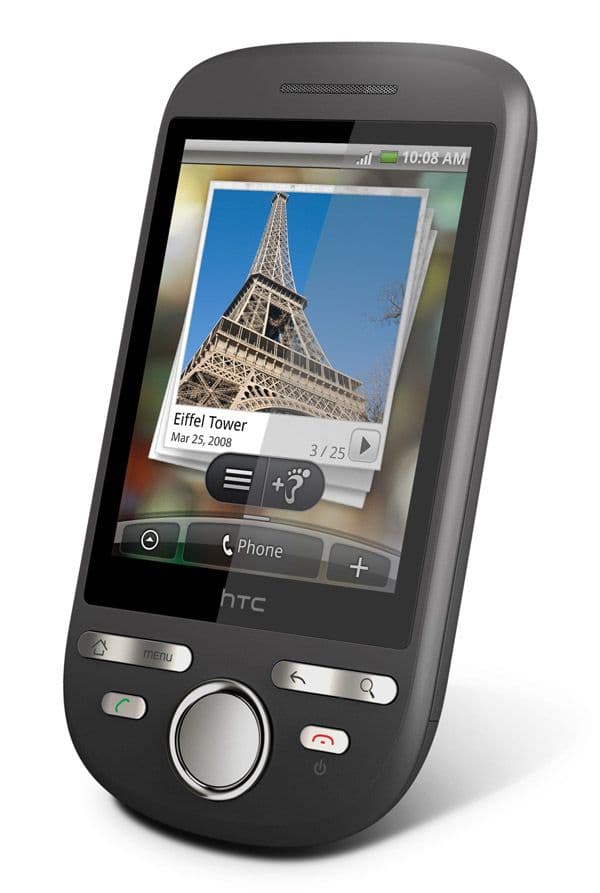 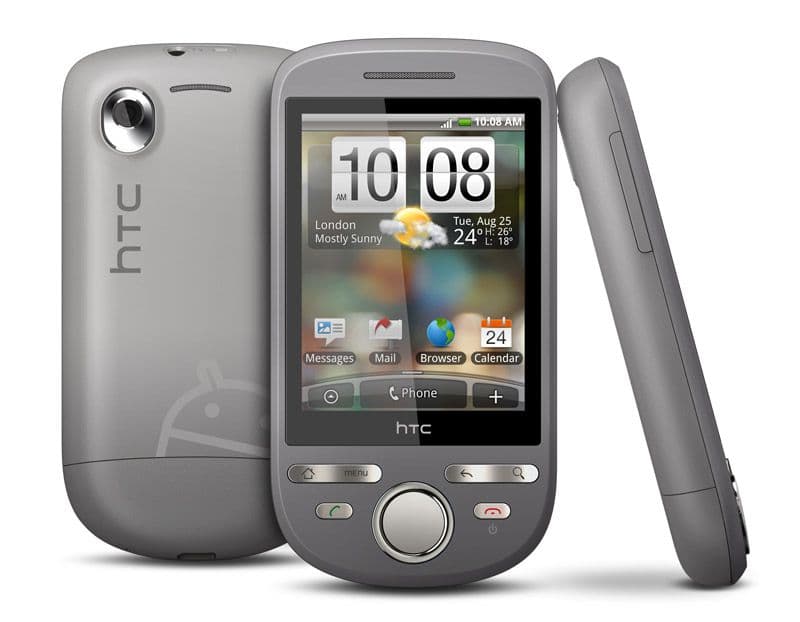 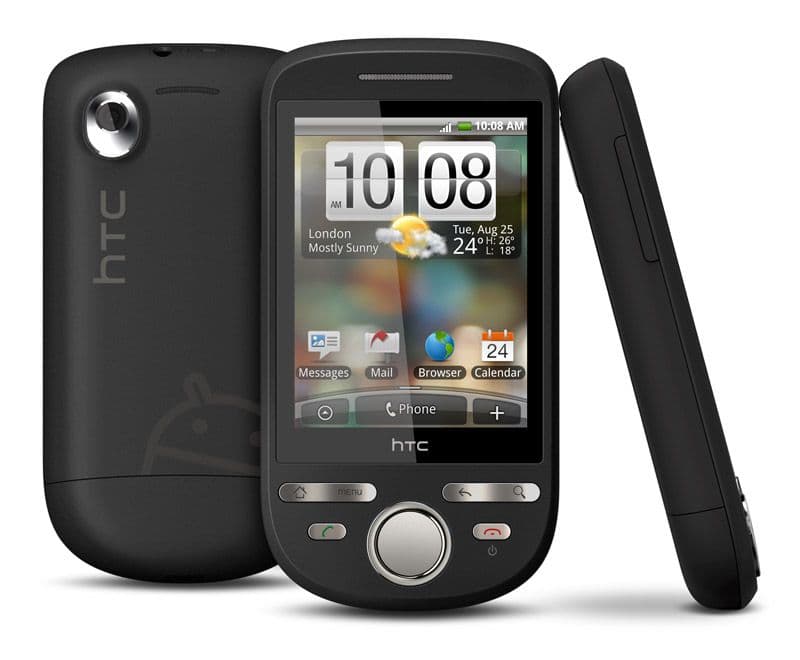 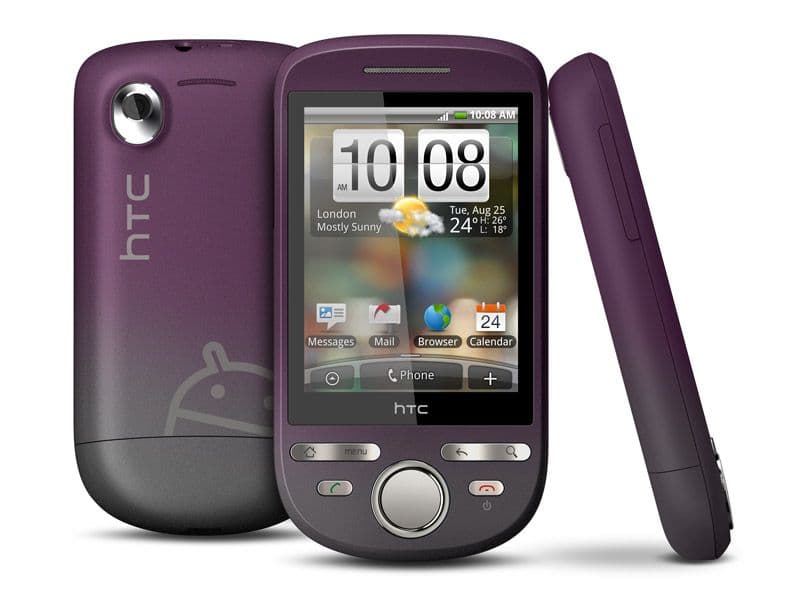 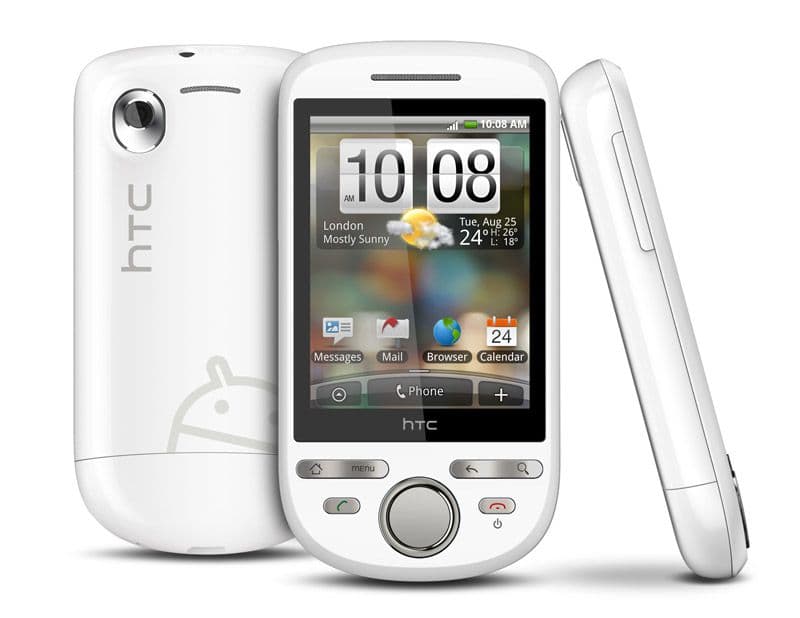 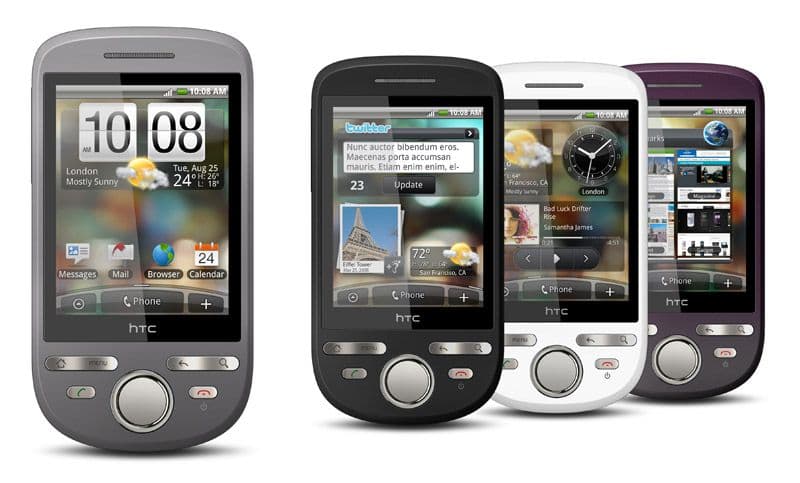 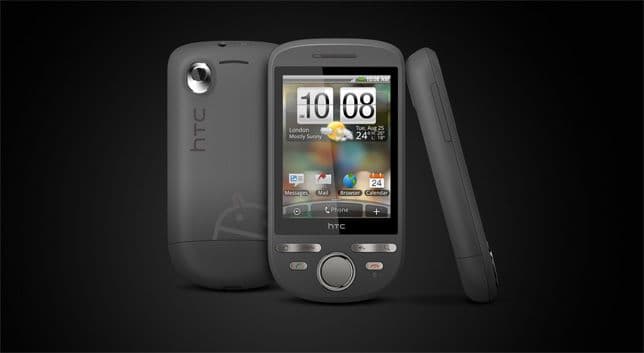 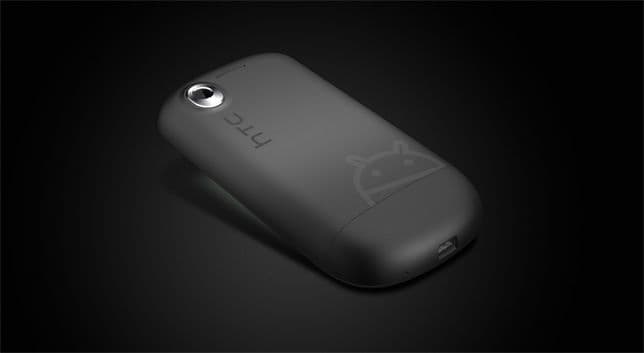 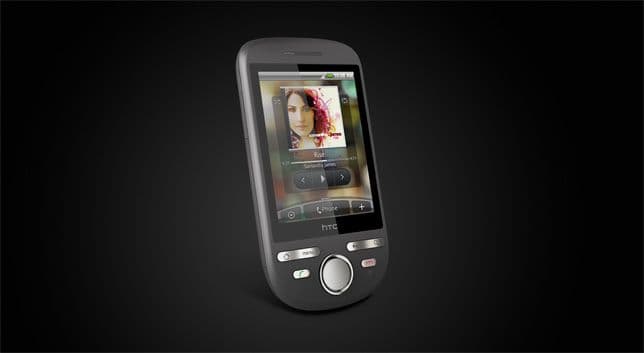 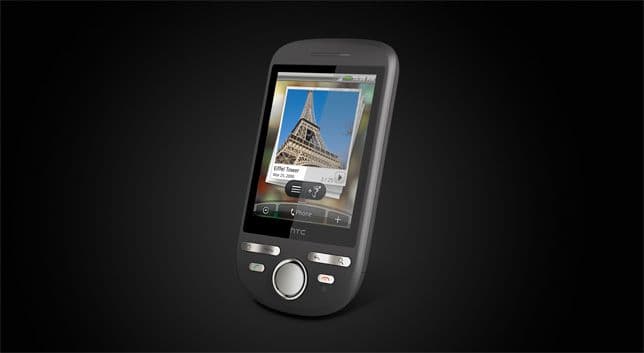 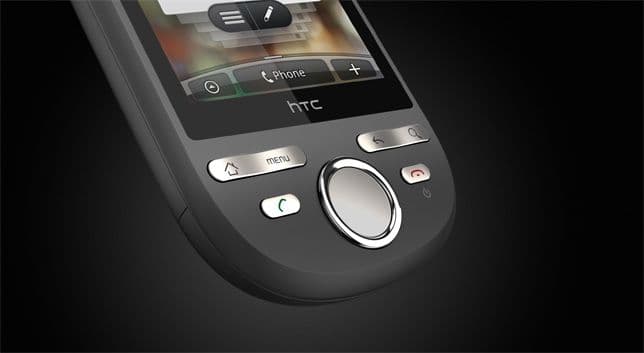 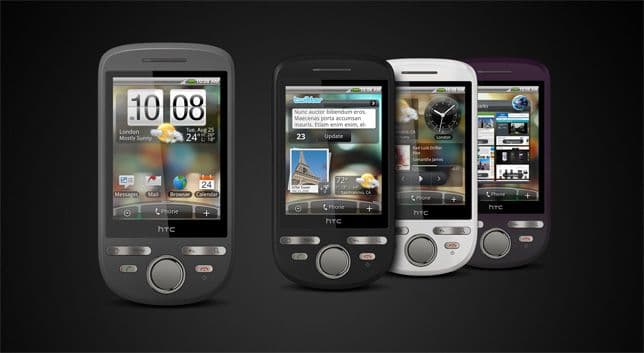 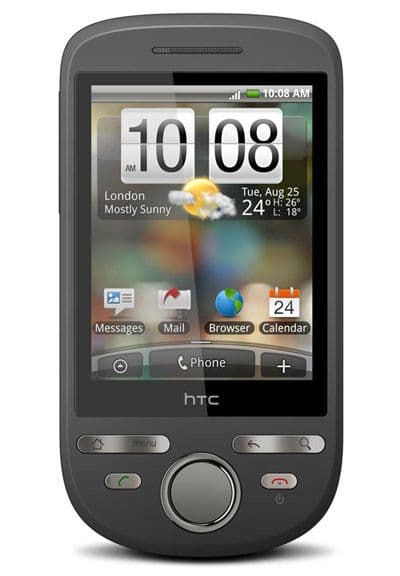