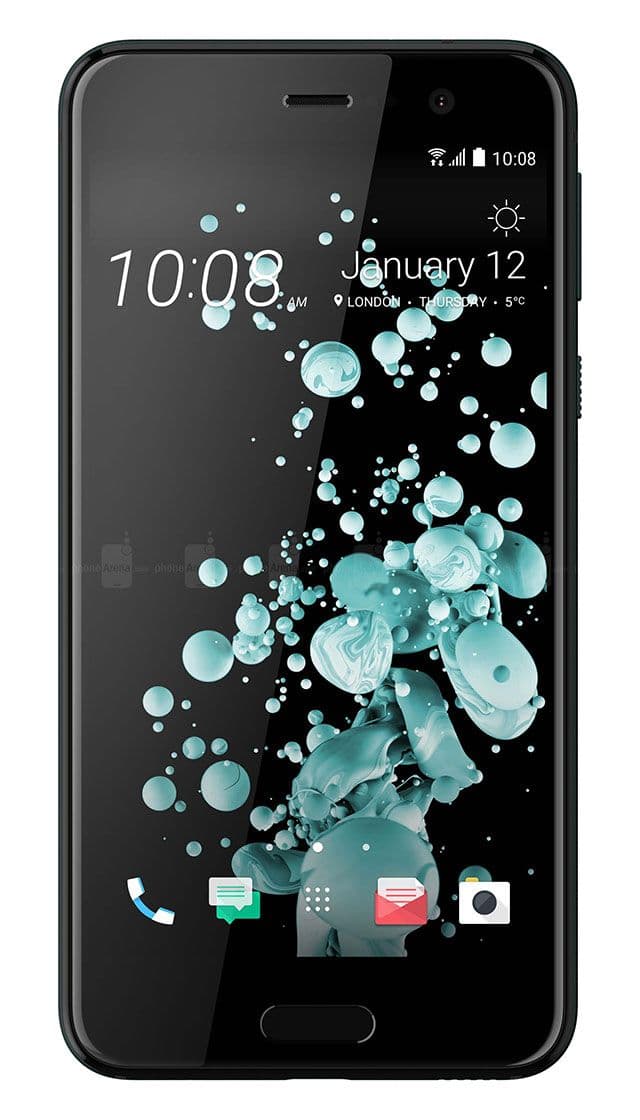 This is a smartphone on Android 6 Marshmallow with a very fast and productive processor, with a large touchscreen size, with a very good main camera, and the front camera here turned out to be very high quality, which can make beautiful selfies. And HTC U Play has such features: a slot for two SIM cards.

New smartphone from the company HTC got the name HTC U Play and was announced in January 2017 (see all new smartphones 2017). This model is released in the series of smartphones U.

Smartphone HTC U Play works out of the box under the operating system Android version 6.0 Marshmallow. According to our information, this model has not received any updates to the software, and if you want to choose some other smartphone on this version of the OS with support for updates, then look at these smartphones on Android 6.0 Marshmallow in our catalog.

In addition the HTC U Play — is a smartphone for 2 SIM cards, which is ideal if you use the services of several mobile operators.

It is worth paying attention to good 5.2 inch capacitive Super LCD touchscreen smartphone HTC U Play. This is a large screen, and you need to consider the size of your palm, so it was convenient to hold the smartphone in your hand and use it. The thickness of the case is 8 mm. This also accommodated a battery capacity of 2 500 mAh.

There is an ordinary non-dual camera installed on 16 MP, located on the back of your smartphone.

And on the front of the smartphone we see a camera on 16 MP. This is a very good camera to take selfie. You will want to do them all the time and publish to the Instagram :)

Price for HTC U Play: buy or not to buy?

The average size of the new smartphone HTC U Play you can choose and buy in any store at a price of $470. Sales start at February 2017.

And if you are not suitable for buying HTC U Play, then choose any other smartphone from the price segment “Above average smartphones from $400 to $500” or directory of current DROID smartphones. 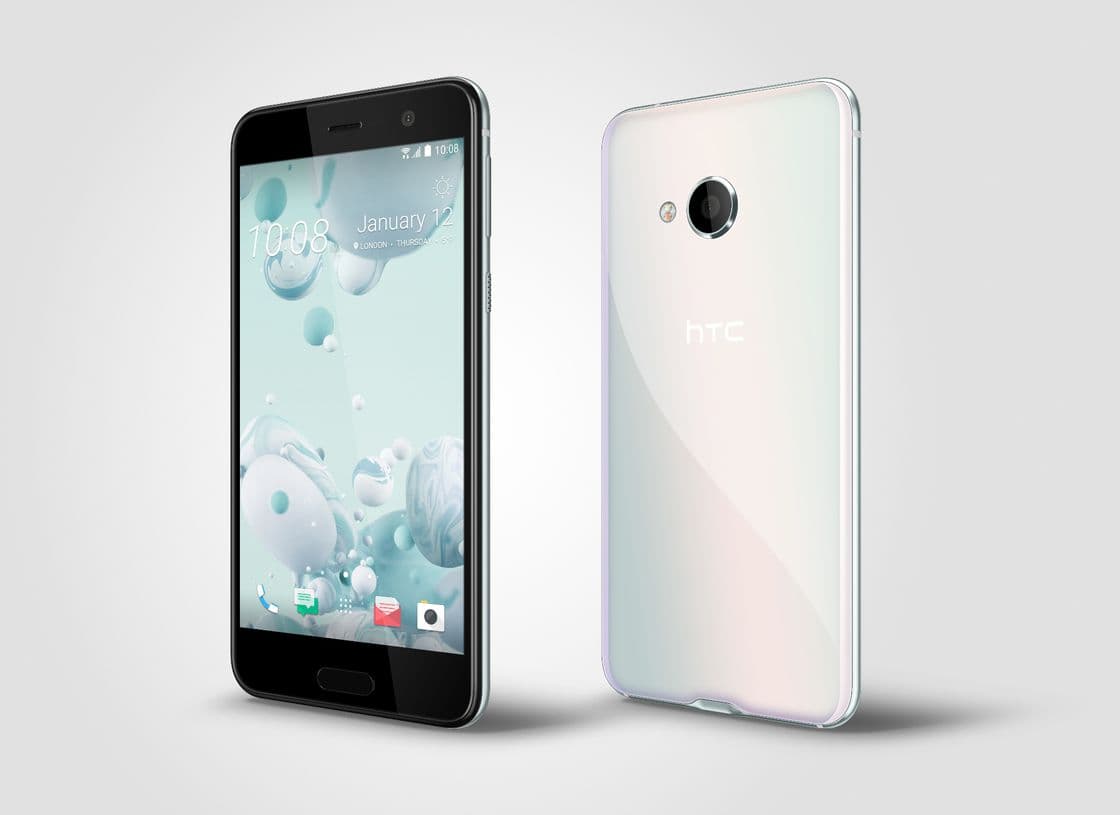 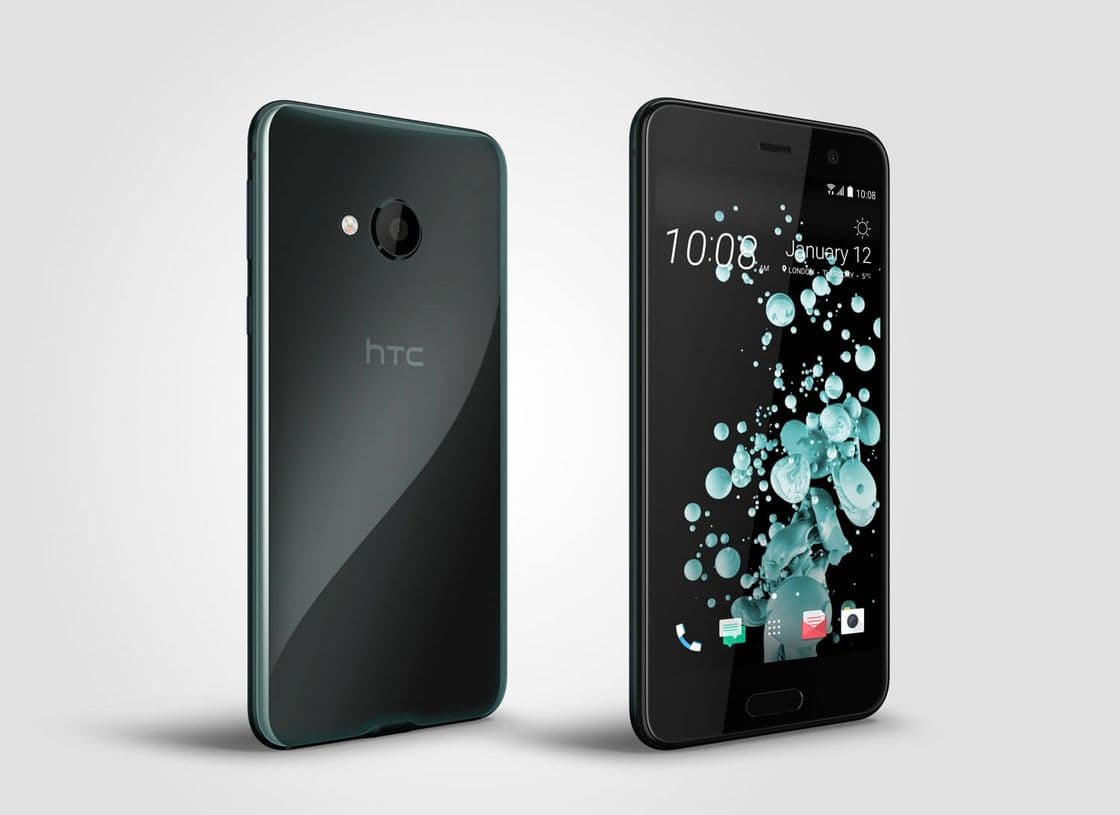 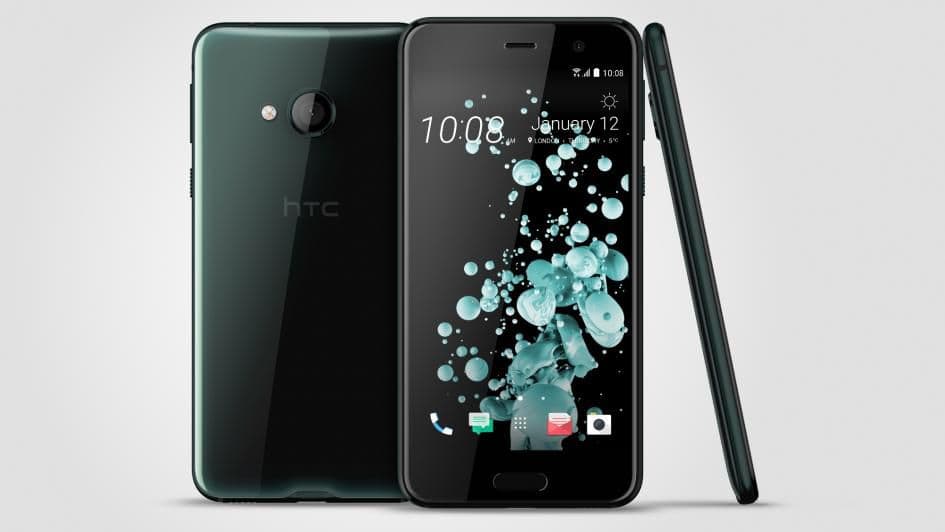 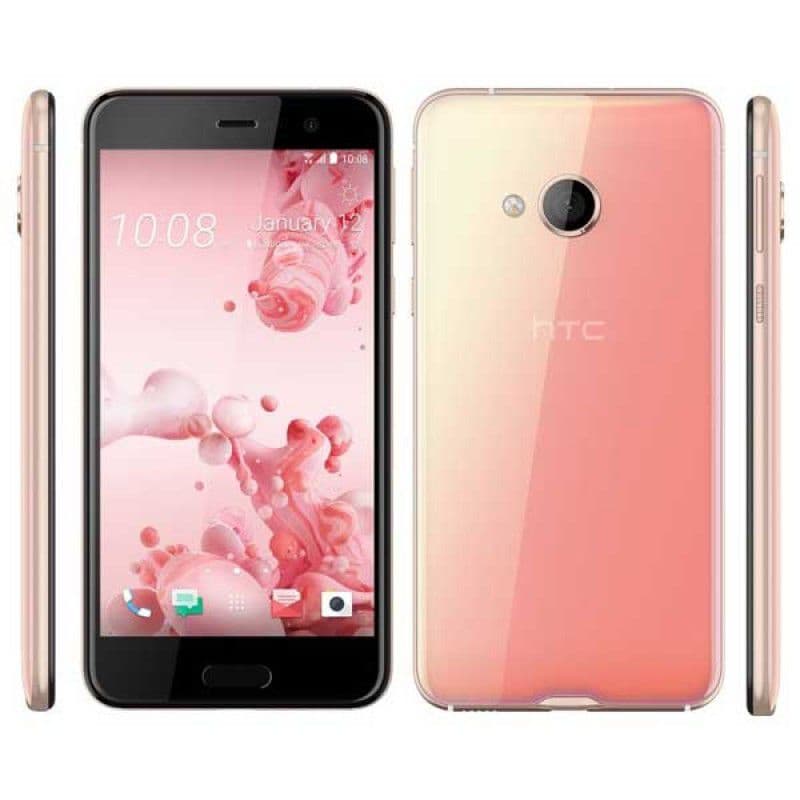 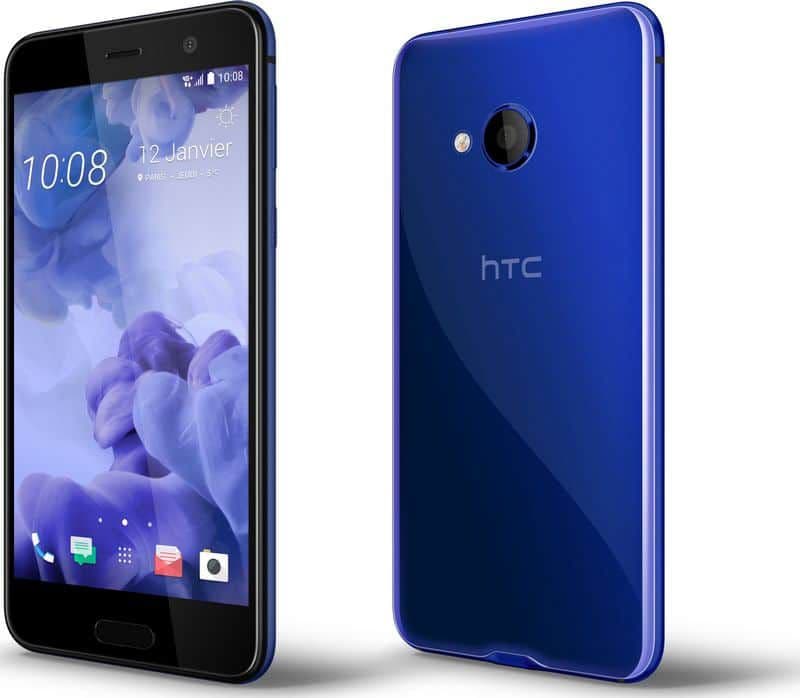 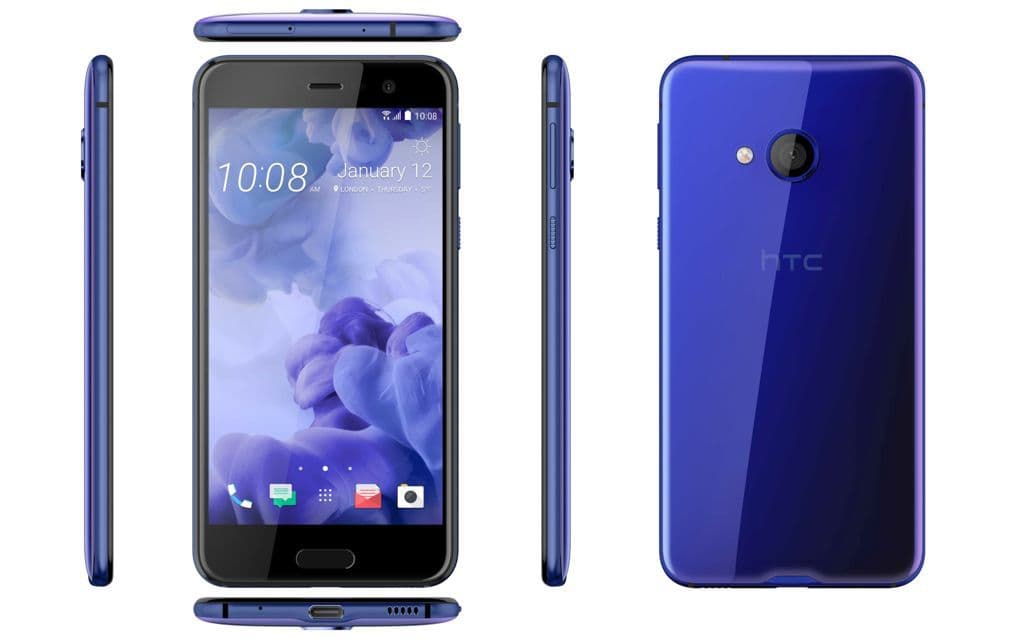 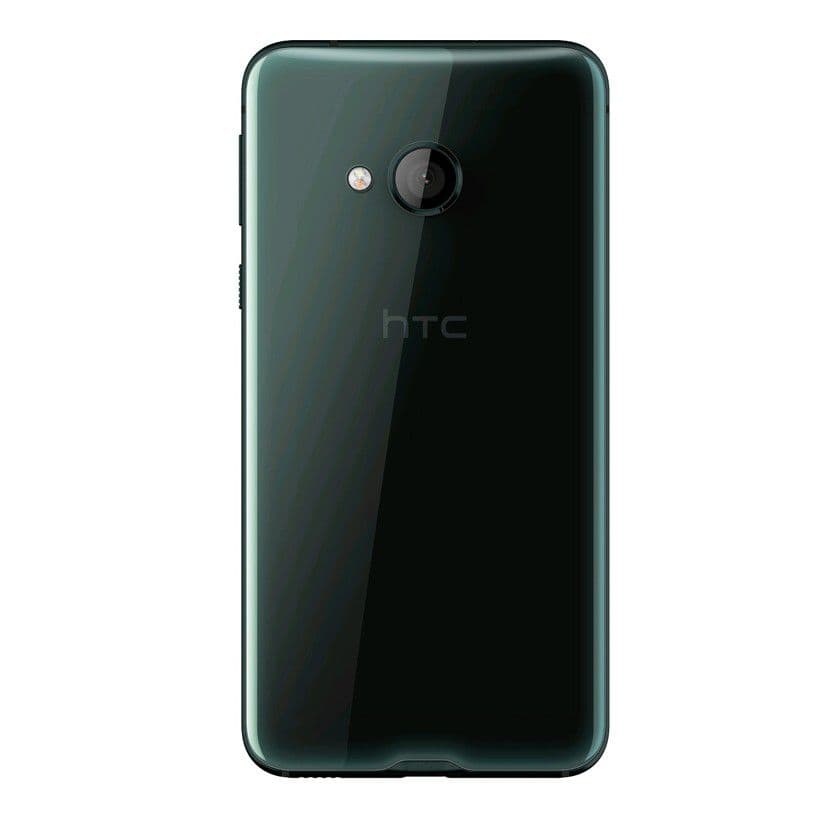 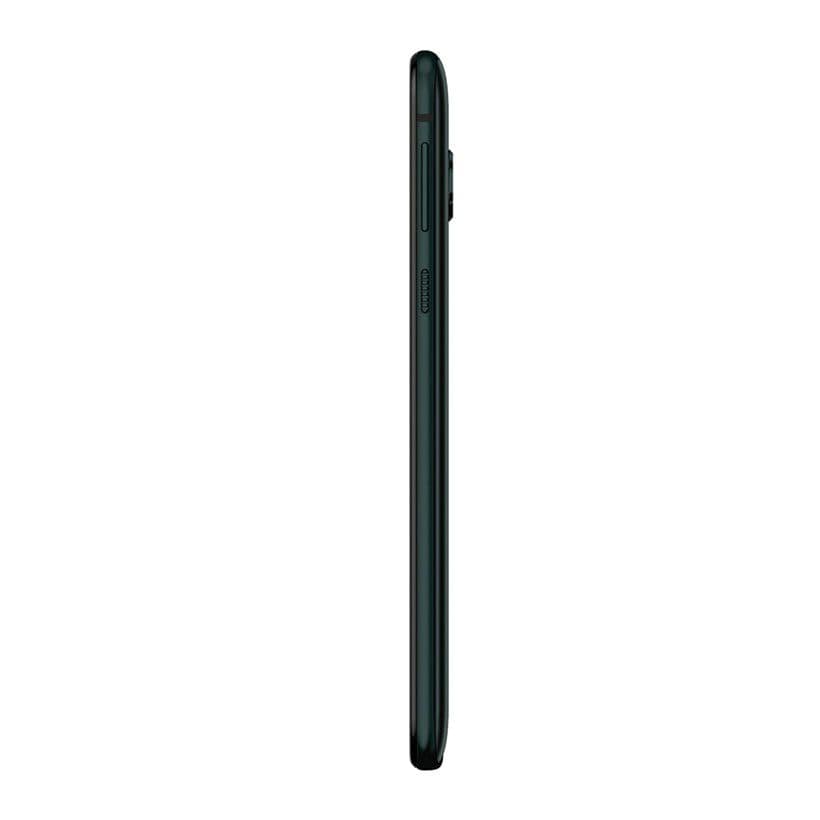 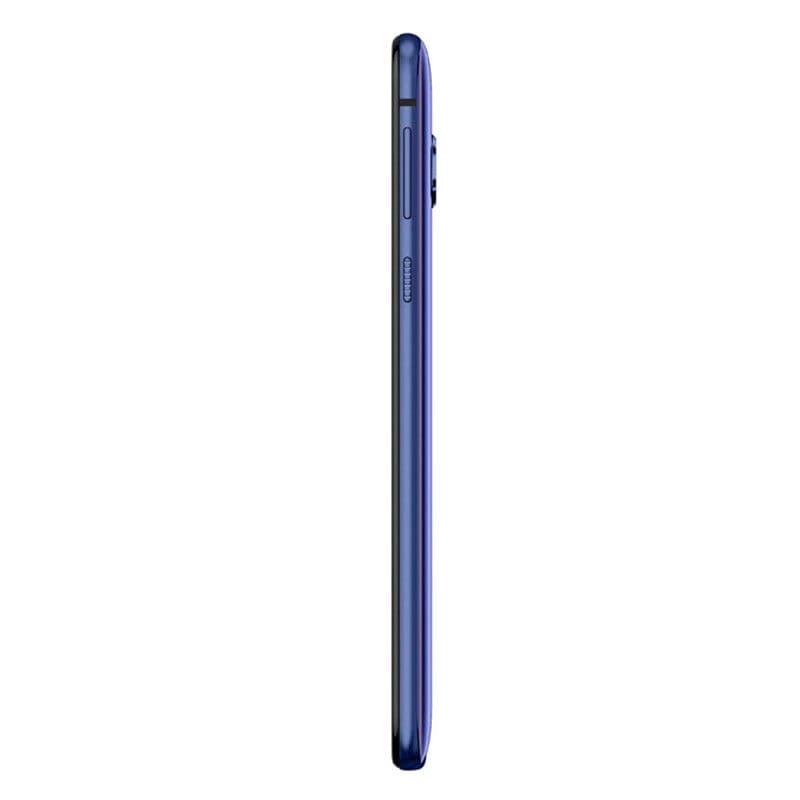 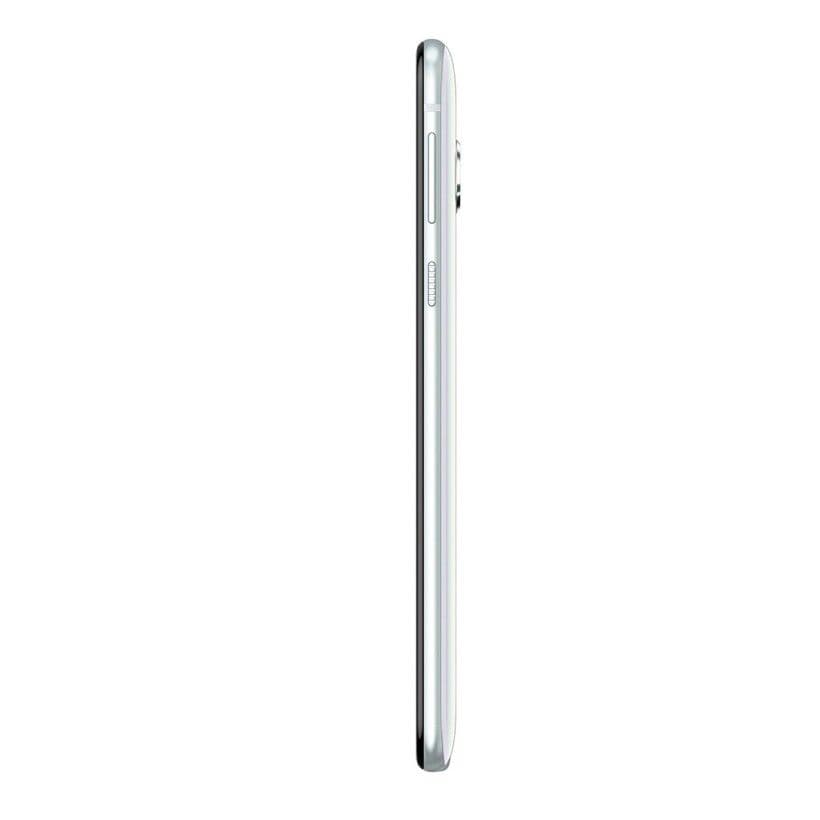 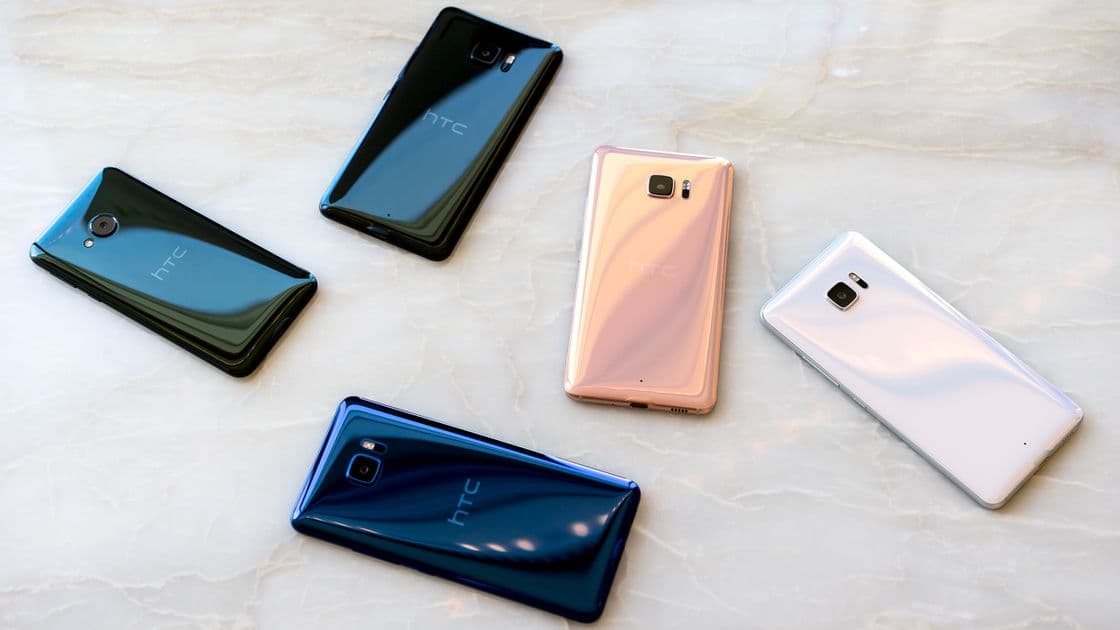 [EN] HTC U Play Review: Too much for too little?

[EN] HTC U Ultra and U Play Hands On: New Phablet Flagship!