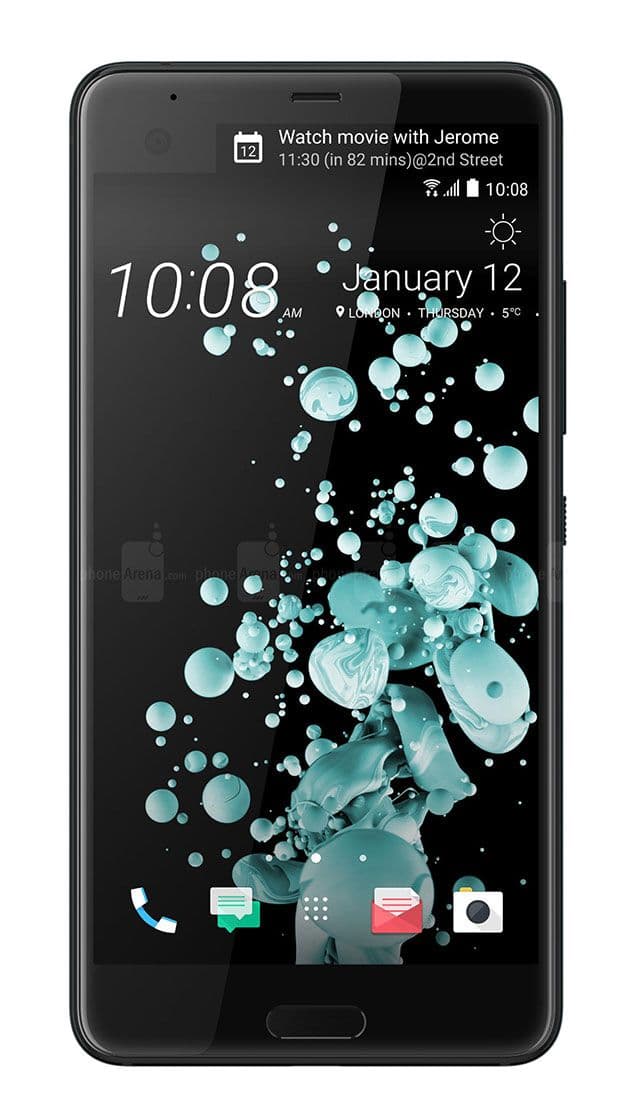 This is a smartphone on Android 7 Nougat with a usual good processor, with a large touchscreen size, with  the usual main camera for photos and video, and the front camera here turned out to be very high quality, which can make beautiful selfies. And HTC U Ultra has such features: additional small screen with a diagonal 2" TFT, a slot for two SIM cards.

In the short description of the new smartphone HTC U Ultra we point out the key characteristics for each smartphone. Firstly, it is an actuality in the market. This model was announced by the company HTC in January 2017. Secondly, this concept of adequacy in the market at the moment. We determine this according to the software version on which the smartphone is running and updating. So, “out of the box” HTC U Ultra works on Android 7.0 Nougat and has not received until now no updates to the more recent version of the software. In this case, we advise you to avoid buying models that do not receive software updates. Look at the others smartphones of 2017.

Of the features that not all Android smartphones have today, we separately single out support for two SIM cards. So HTC U Ultra is a dual-smartphone, so you can combine in one device just two phones. This, of course, is convenient and makes you look more closely at this model.

Moderately large 5.7-inch screen, made by technology Super LCD5, installed in the smartphone HTC U Ultra.And it also has a second screen, look at the photo and decide whether it needs you. Perhaps this is just a marketing ploy to highlight this model in the market among other similar smartphones.

The larger the screen, the larger the case. But in addition to the width and height of the hull, its thickness is important. At HTC U Ultra the thickness of the case is 8 mm, which turns out to be very thick. Today, there are many smartphones with a slim body.

The battery and the operating time also depend on the screen size. At HTC U Ultra installed battery for 3 000 mAh, and this is not enough, but not yet a lot.

In front of the screen there is a selfie-camera on the 16 MP. Among all the cameras, this we attributed to the segment good cameras. The main camera got 12 MP, located on the back of the body. We defined it in the segment very weak cameras at the moment. If you have a little more money, then we suggest adding and buying one of the camera phones, which we sorted separately in our catalog.

Smartphone received 4-core processor Snapdragon 821. If you want to assess the speed of the smartphone and its performance, then do not forget to see how much RAM is installed in it. HTC U Ultra received 4 GB of RAM.

And there are options with built-in memory. You can choose 64 GB or 128 GB. Supported memory cards microSD up to 256 GB.

Price for HTC U Ultra: buy or not to buy?

In February 2017 begin sales of a new smartphone HTC U Ultra. The manufacturer said the price of $850 without taxes and fees. And what we get for this money, let′s summarize all the main characteristics. The smartphone has a large touch screen, a normal main camera, a very high quality front camera, a good battery and a cherry on the cake is a normal processor. 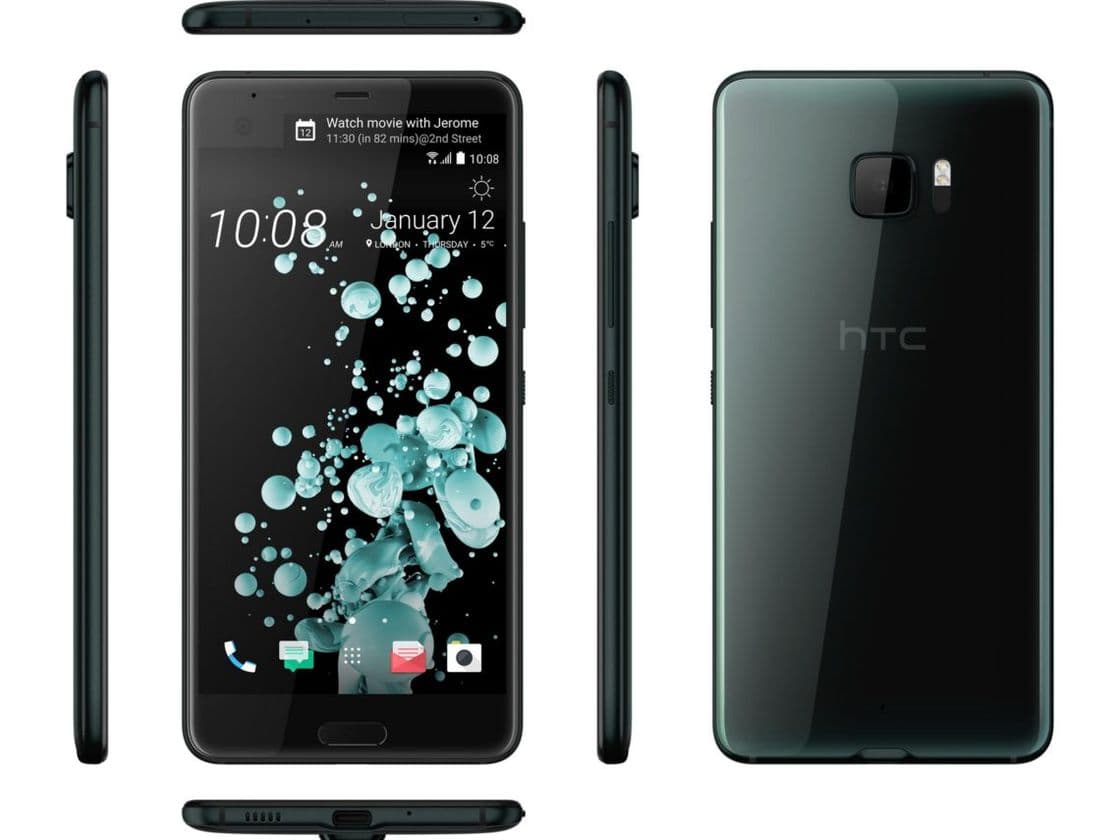 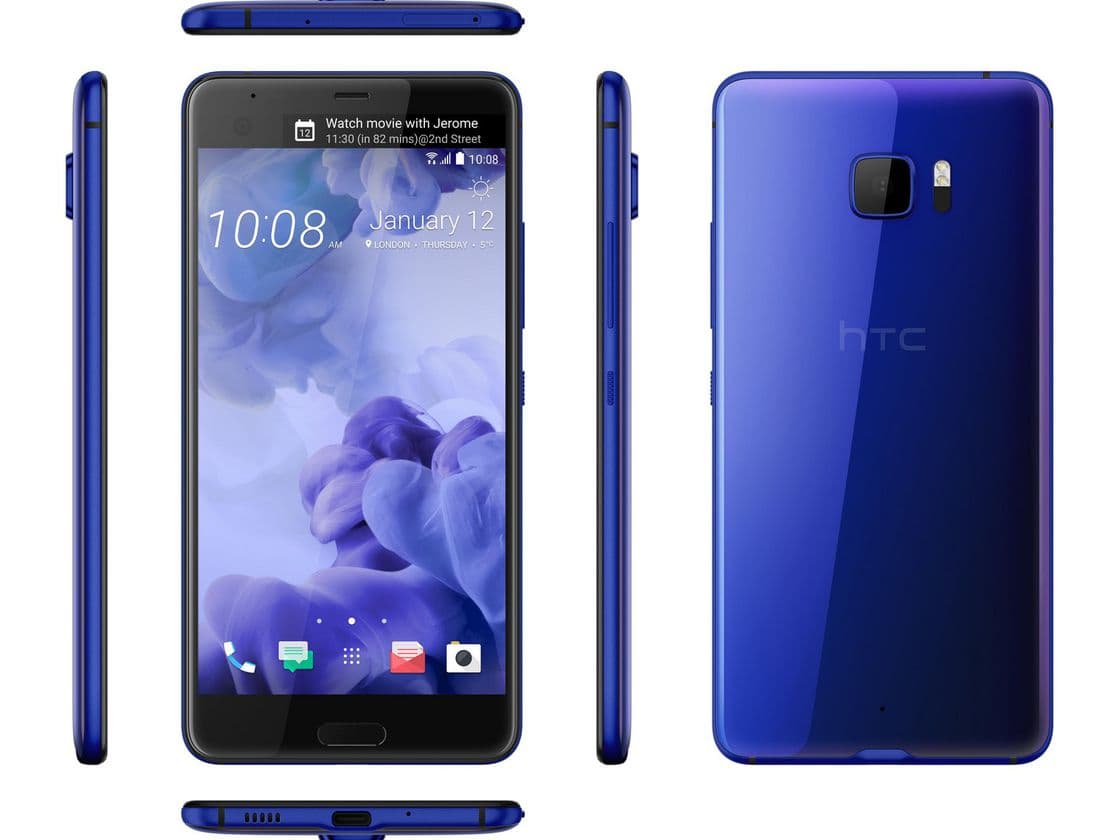 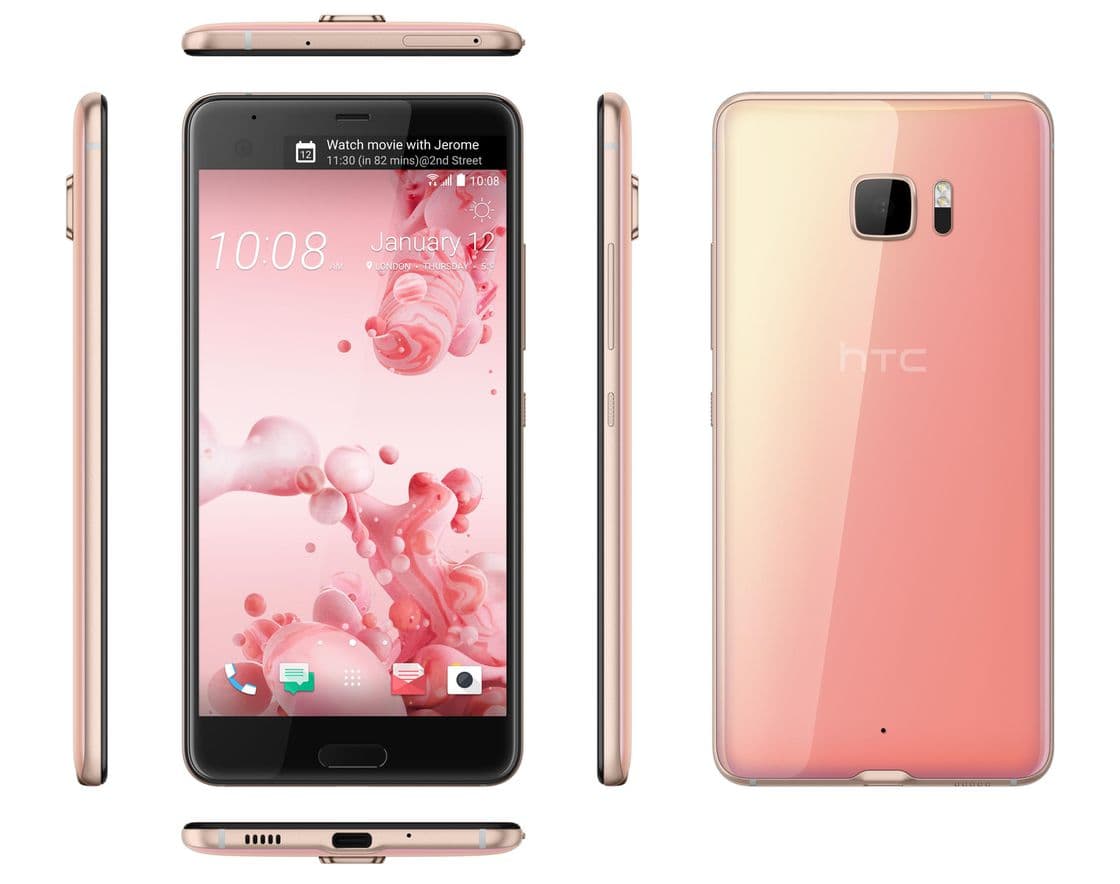 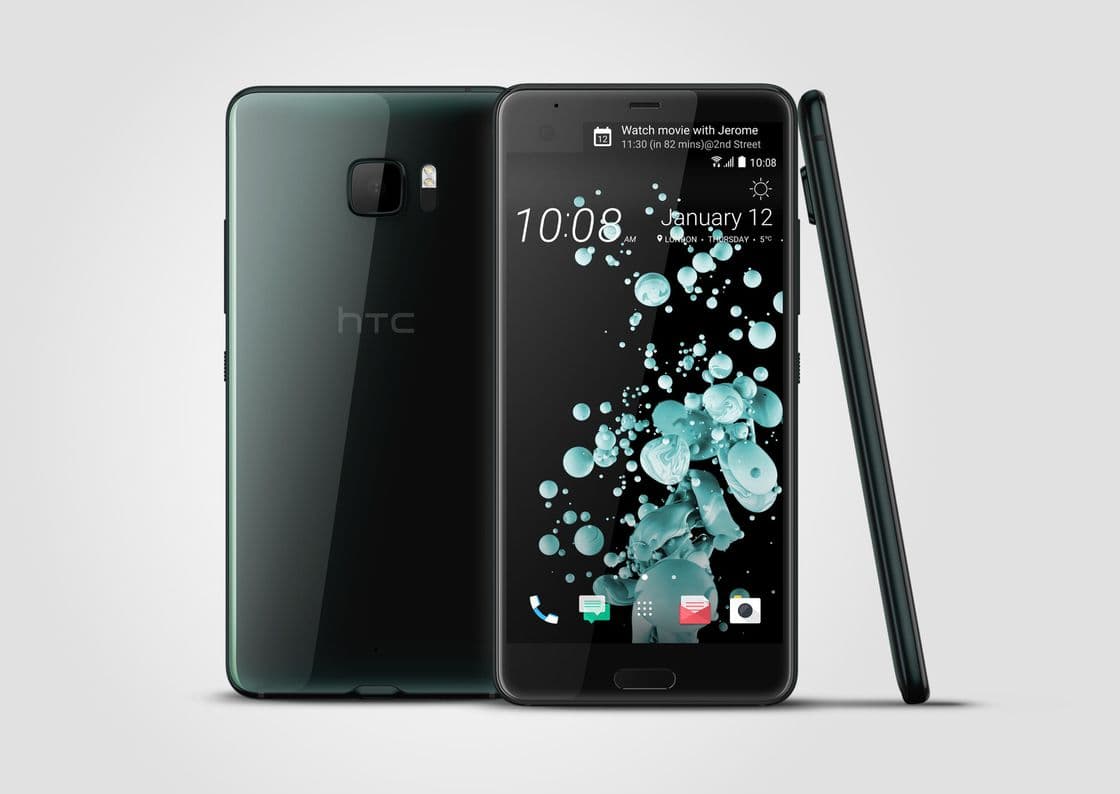 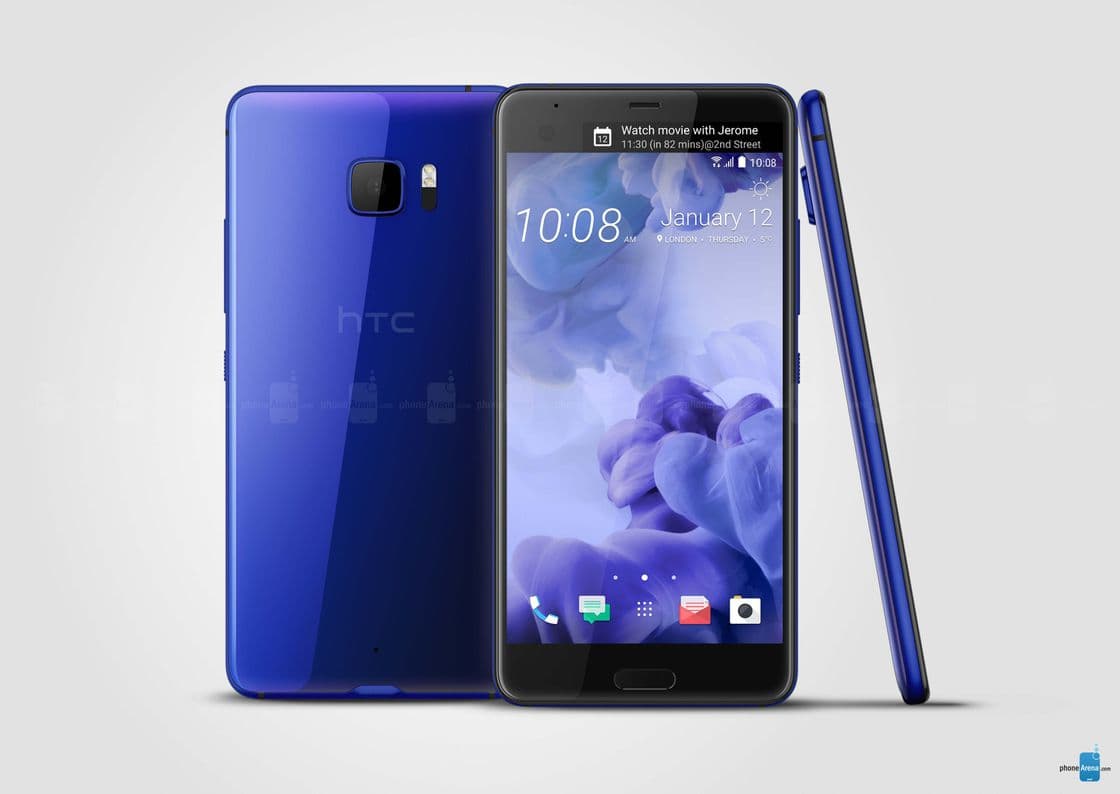 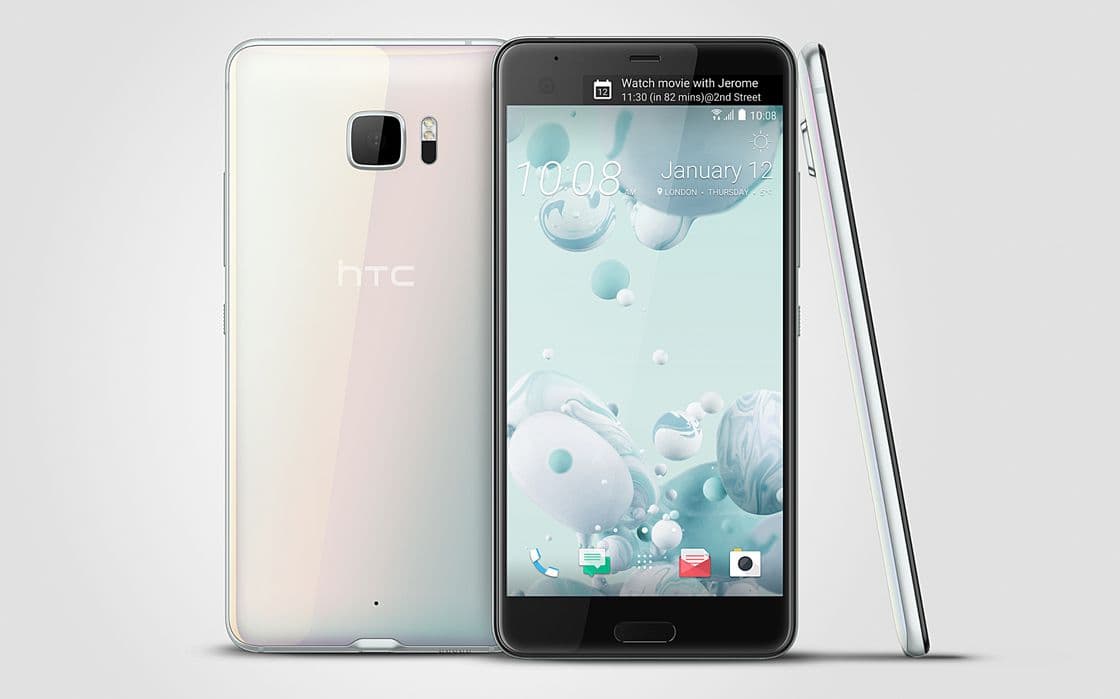 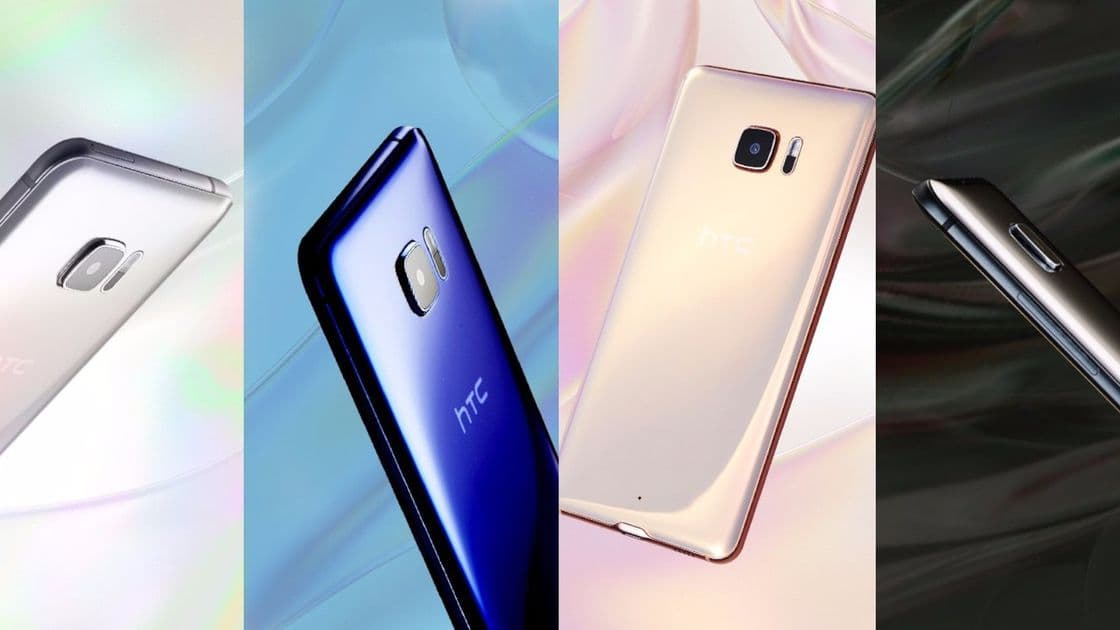 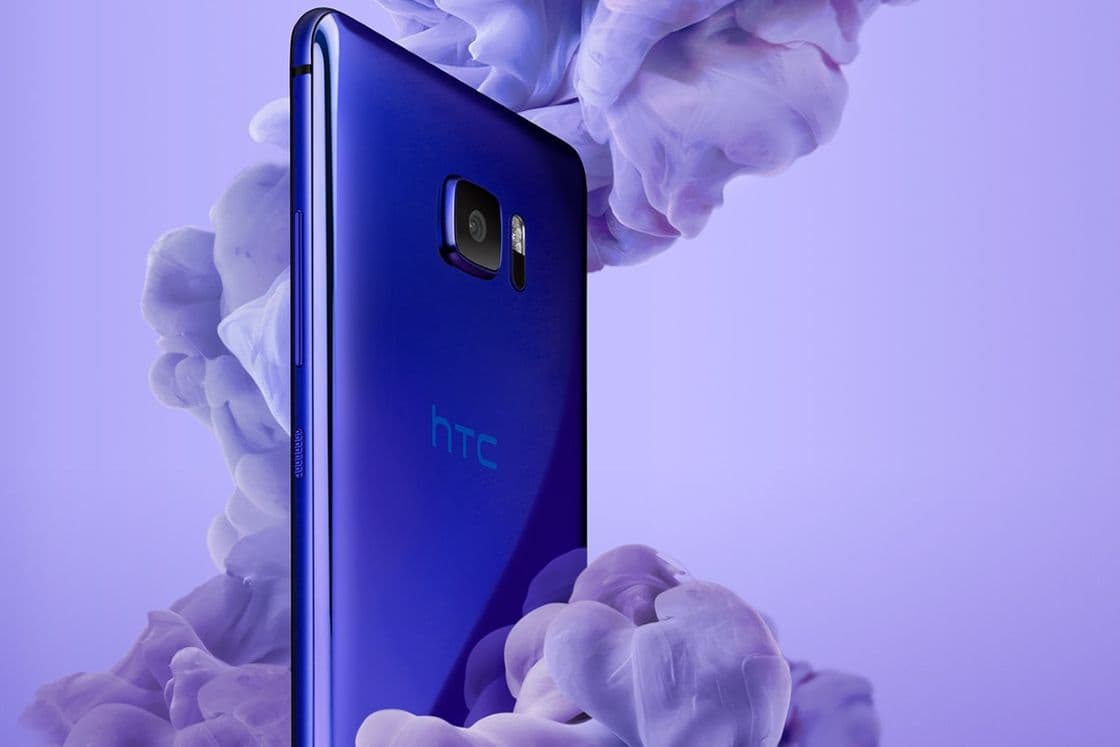 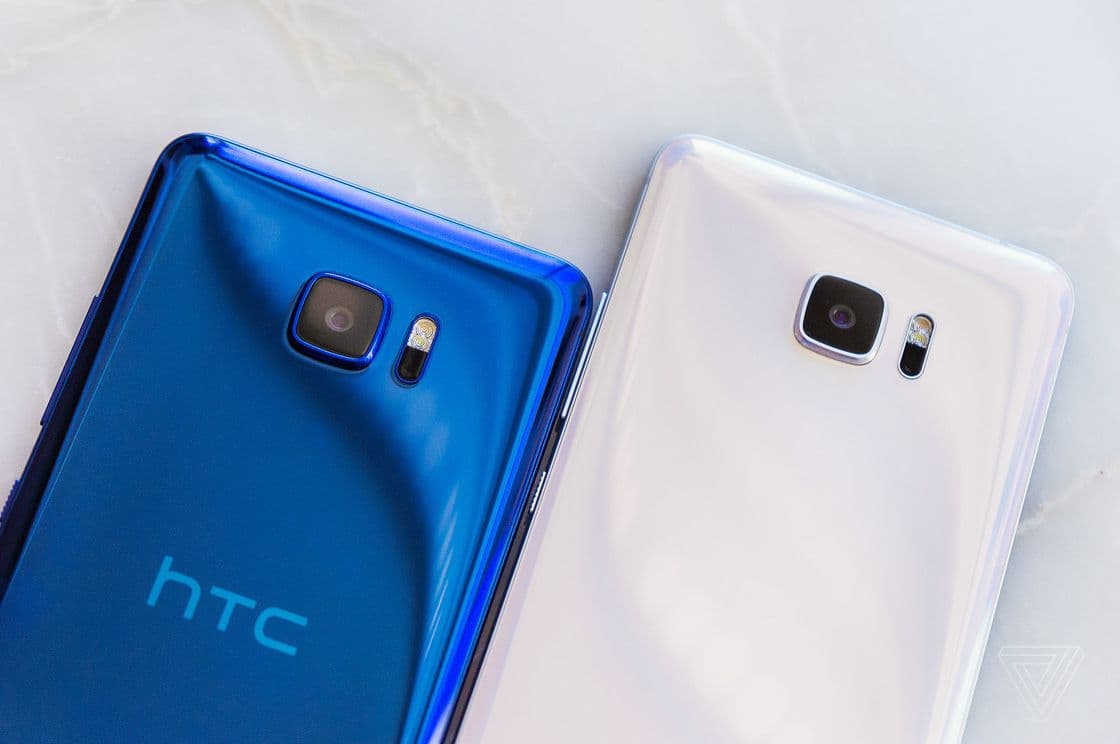 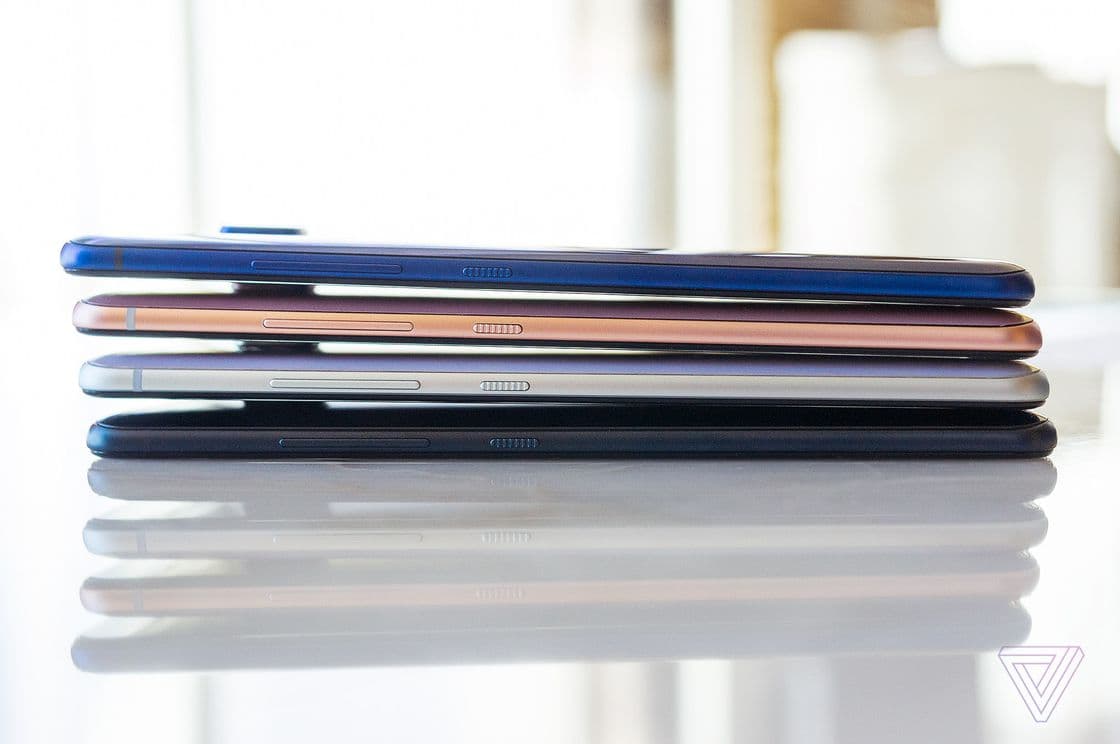 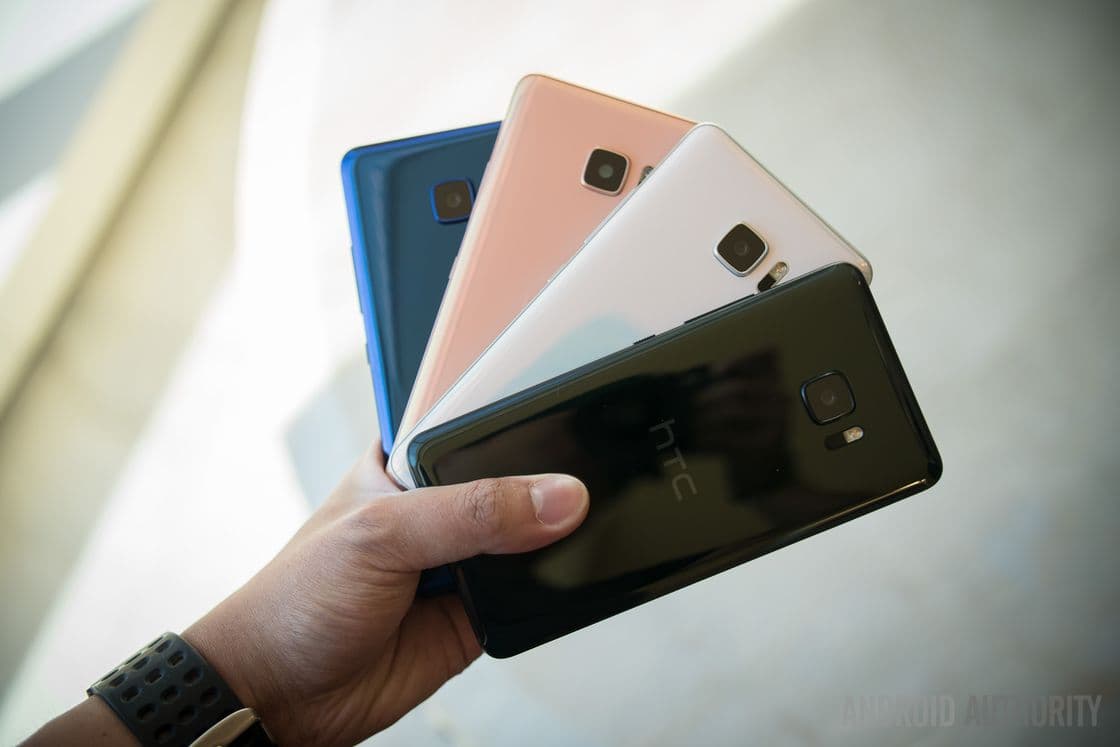 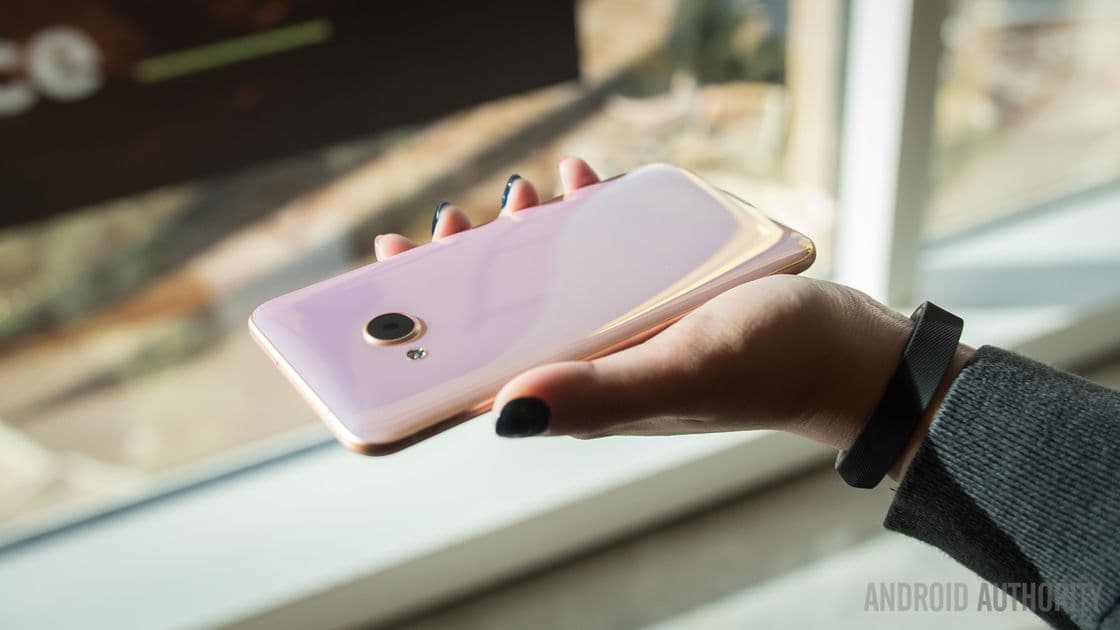 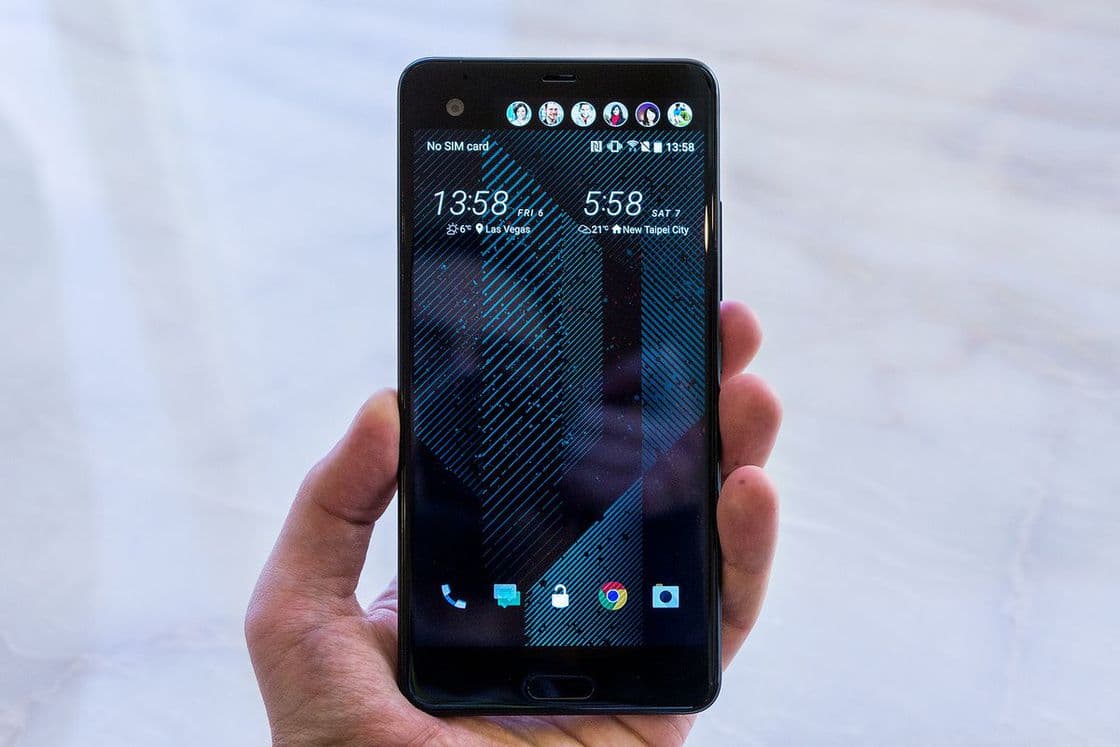 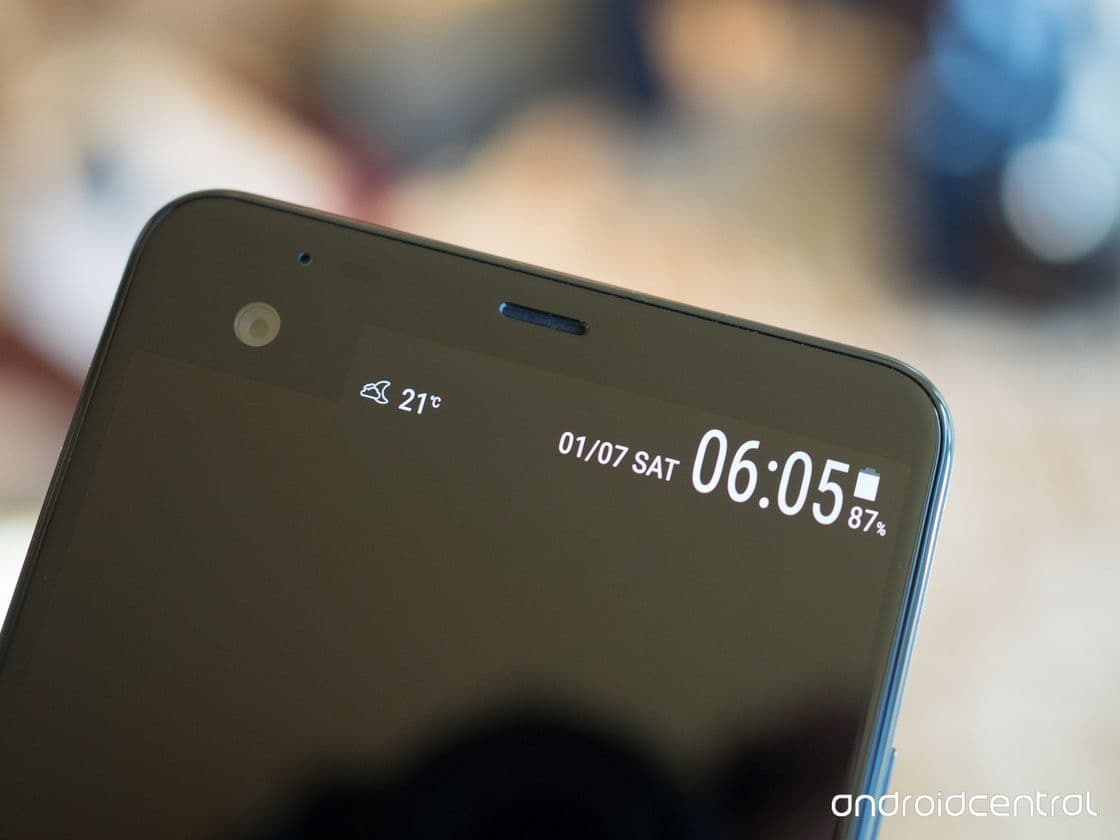 [EN] HTC U Ultra Rant: Skip this One!