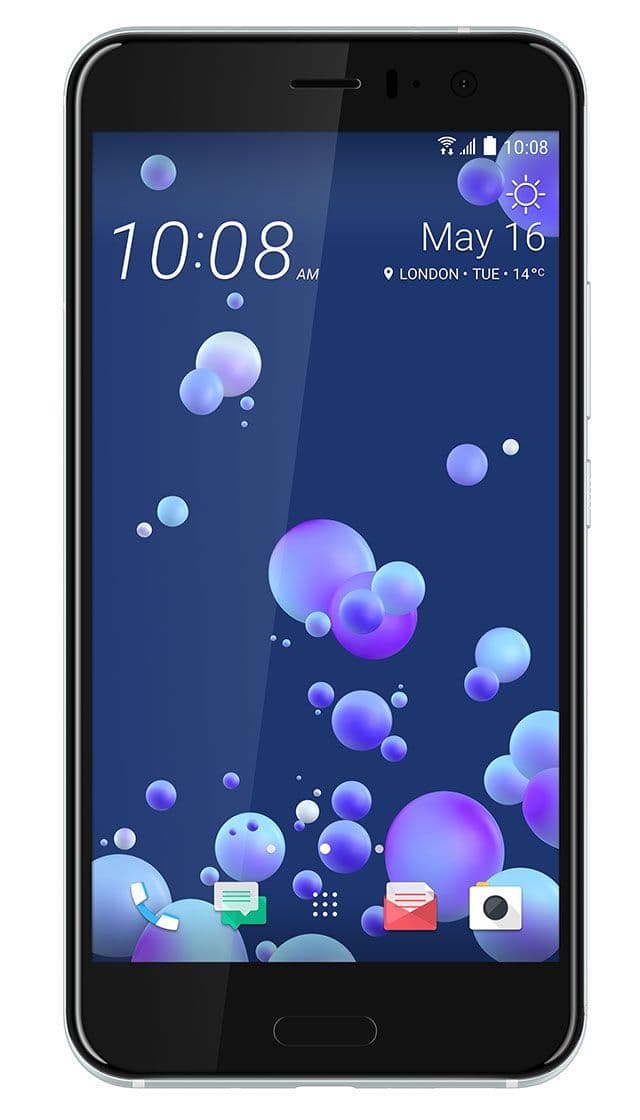 This is a smartphone on Android 7.1 Nougat with a very fast and productive processor, with a large touchscreen size, with  the usual main camera for photos and video, and the front camera here turned out to be very high quality, which can make beautiful selfies. And HTC U11 has such features: a slot for two SIM cards, dust and water protection.

Shop now or just choose the price HTC U11

The company HTC in May 2017 officially announced its new smartphone HTC U11 in the series of mobile devices U.

“Out of the box” on the new smartphone installed Android 7.1 Nougat, which is updated to version 8.0 Oreo. And besides, it is important to note immediately that the model HTC U11 supports two SIM cards (view all smartphones with 2 sim cards in the catalog).

Moderately large 5.5-inch screen, made by technology Super LCD5, installed in the smartphone HTC U11.

The larger the screen, the larger the case. But in addition to the width and height of the hull, its thickness is important. At HTC U11 the thickness of the case is 7.9 mm, which turns out to be thick enough, maybe you will not be comfortable holding such a device in your hand.

The battery and the operating time also depend on the screen size. At HTC U11 installed battery for 3 000 mAh, and this is not enough, but not yet a lot.

Of the features of the case and form factor, it is worth noting protection against ingress of water and dust inside the body.

The speed of the smartphone affects not only the optimized software (the newer Android, the better), but also the characteristics of the hardware: the processor and the amount of RAM. HTC U11 has 8-core Snapdragon 835. You can select the RAM 4 GB or version 6 GB.

Available versions HTC U11 with different amount of built-in memory: 64/128 GB. Note that the more memory, the more expensive the smartphone. And if there was not enough internal memory, then you can save the necessary data on the memory card microSD up to 256 GB.

The smartphone HTC U11 got into our price segment “Flagships smartphones from $500” and began to be sold in June 2017 at a price of $700. Evaluation of the characteristics, probably, you have already folded, and if not, here is our result. HTC U11 is a very smart smartphone with a large screen and a conventional main camera, and the front camera at it turned out simply smart. And to all this we add that the battery here is absolutely normal. 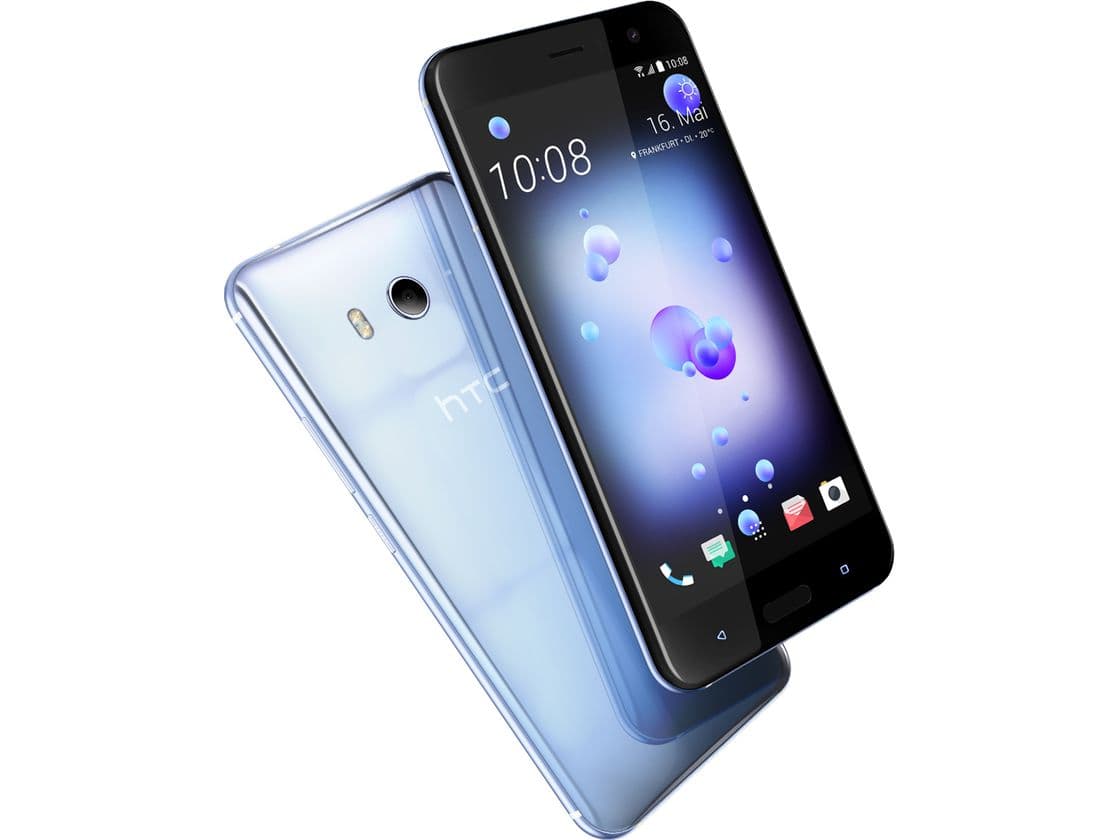 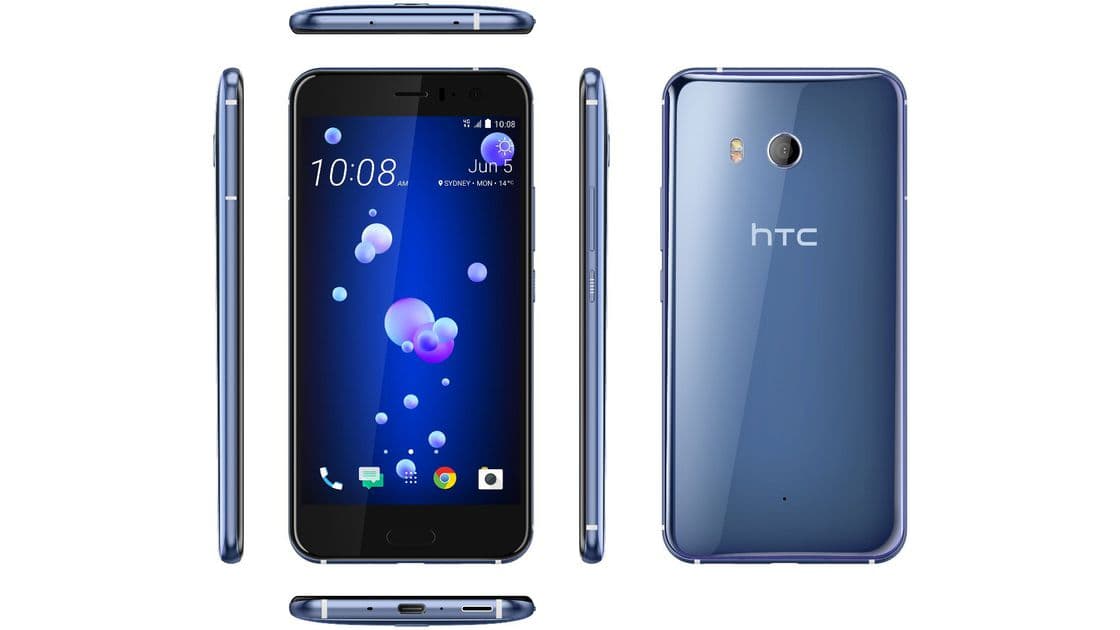 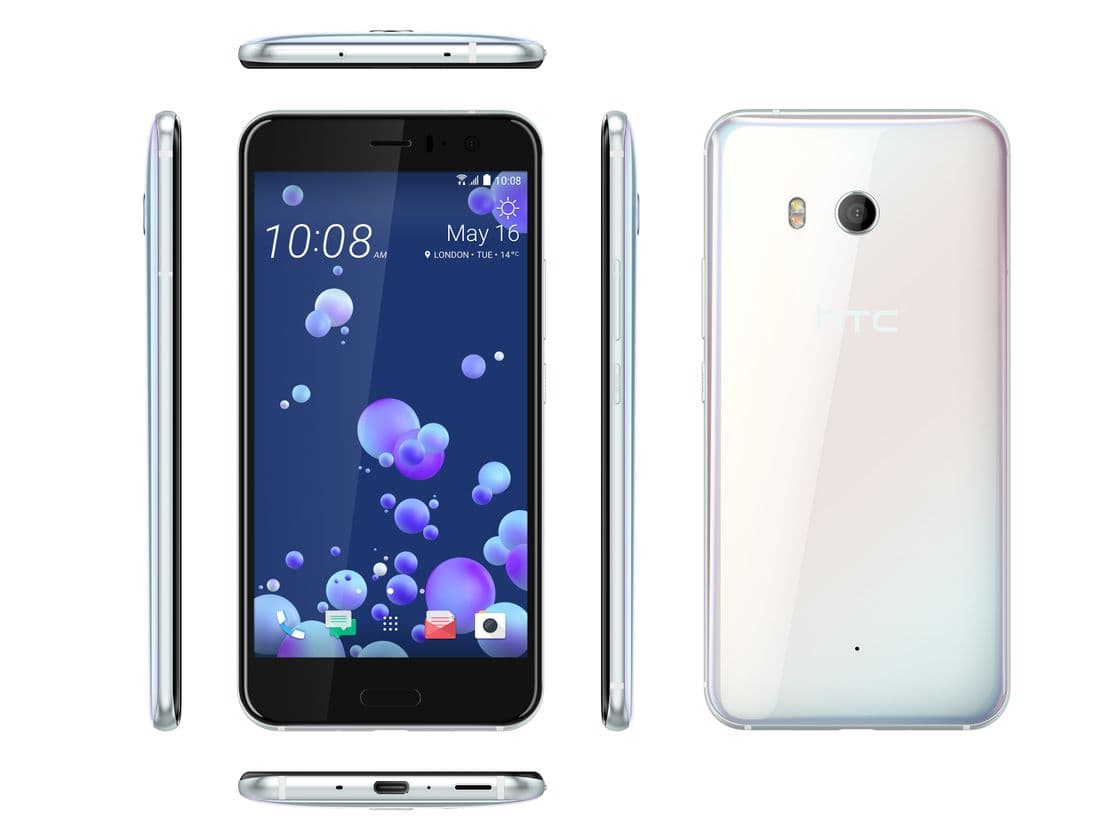 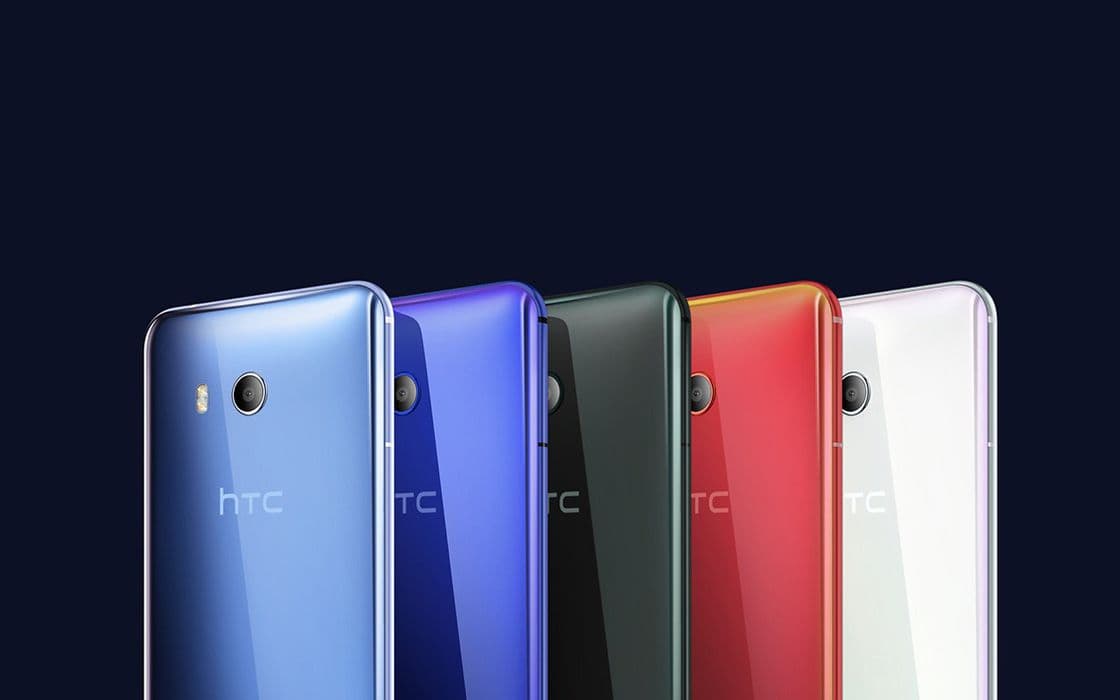 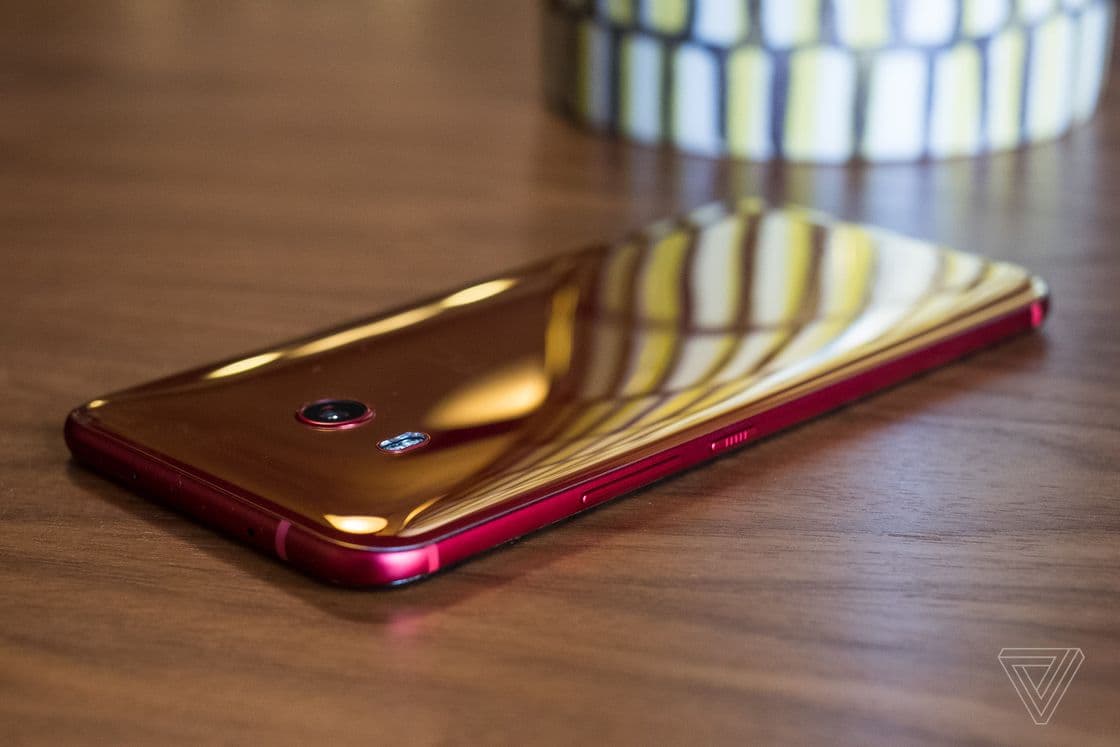 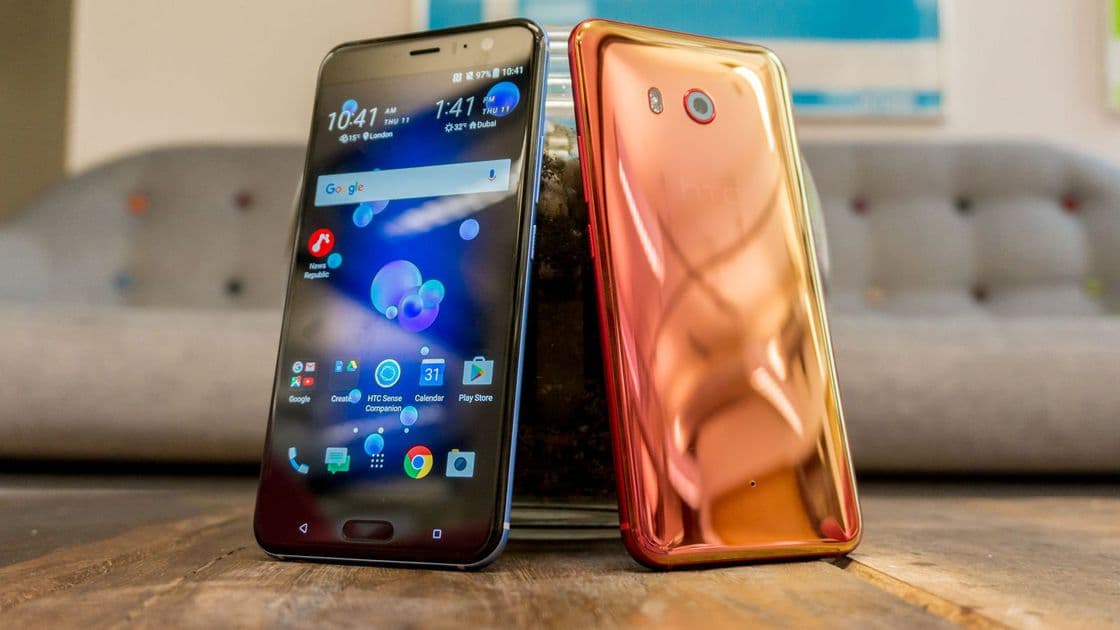 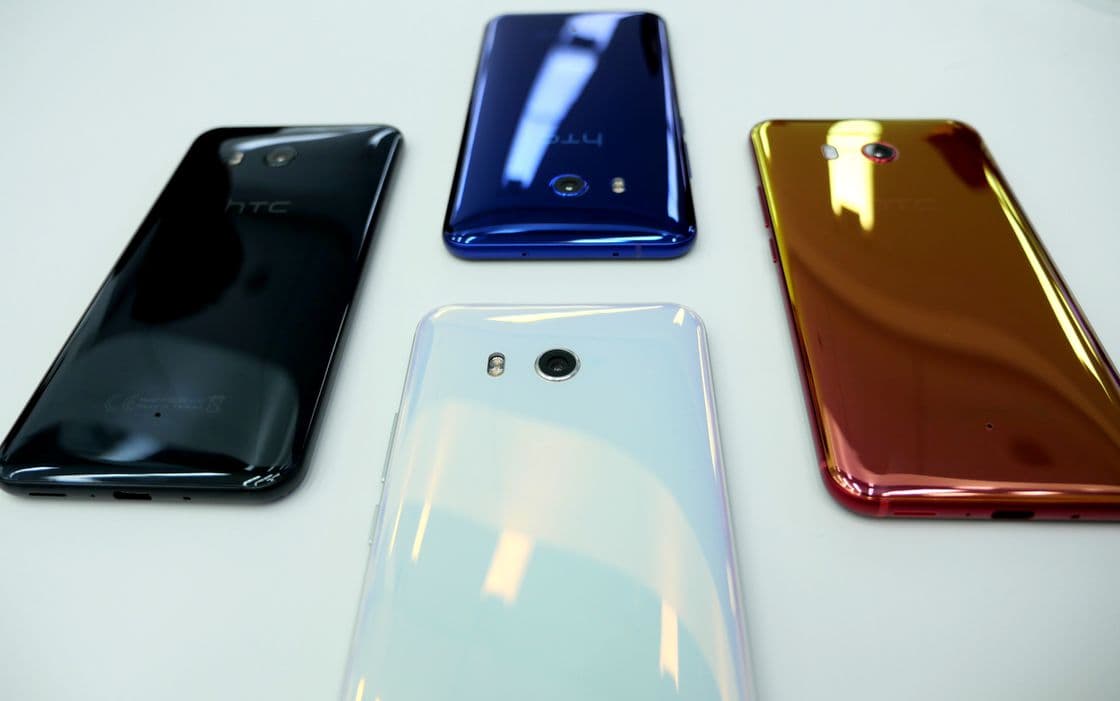 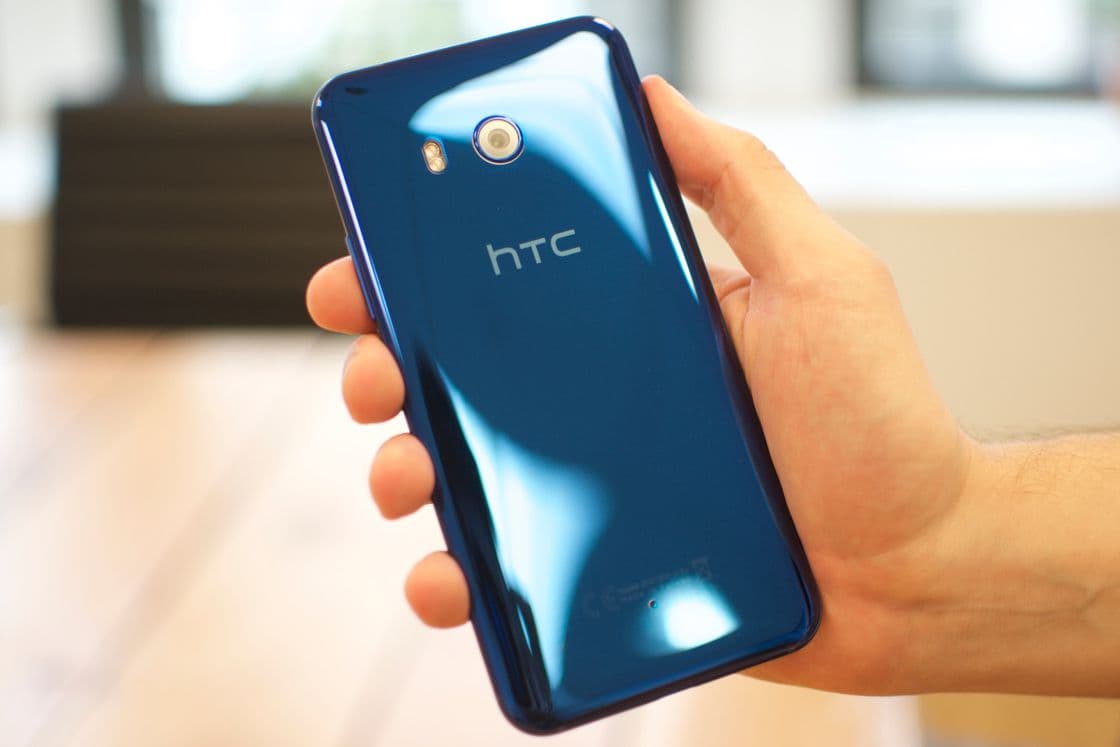 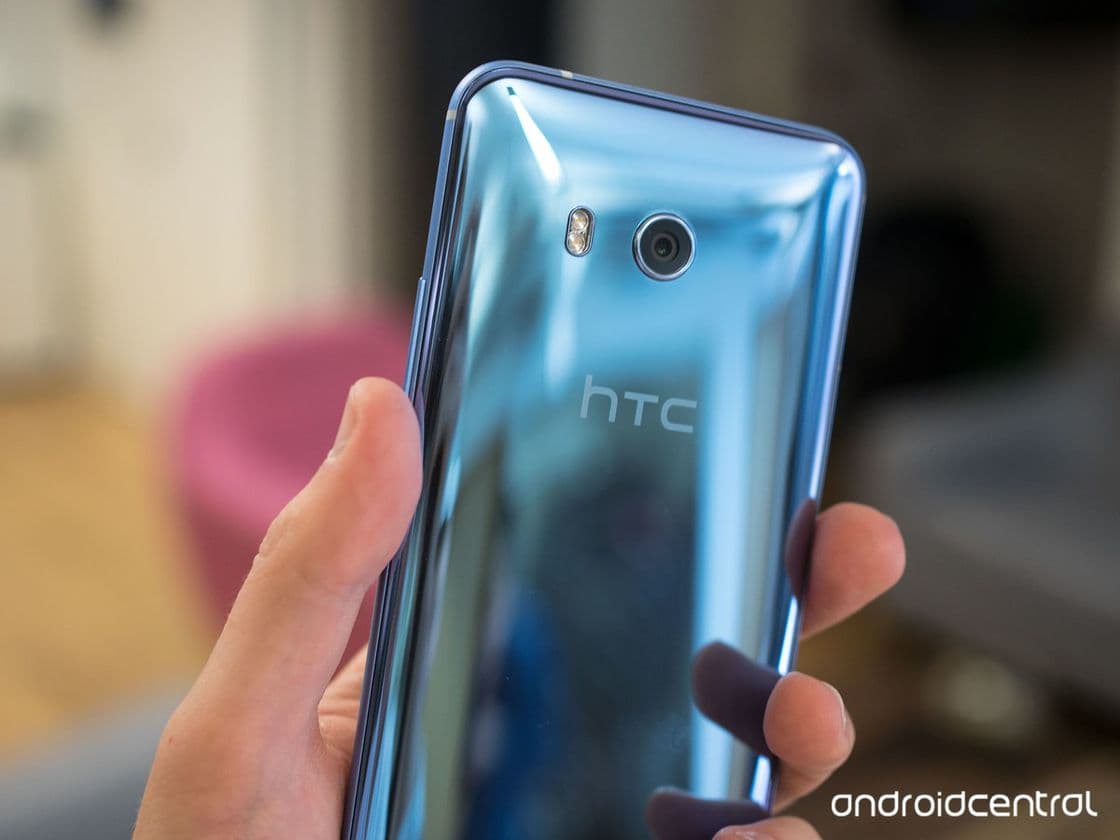 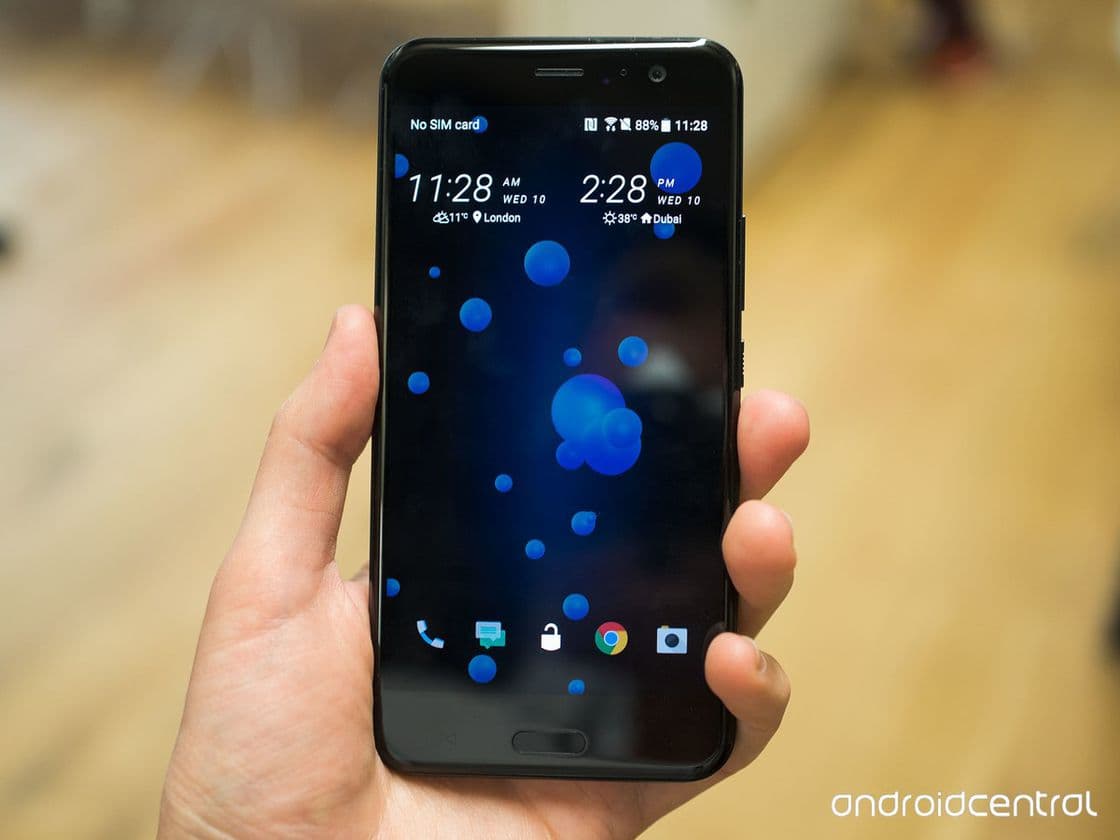 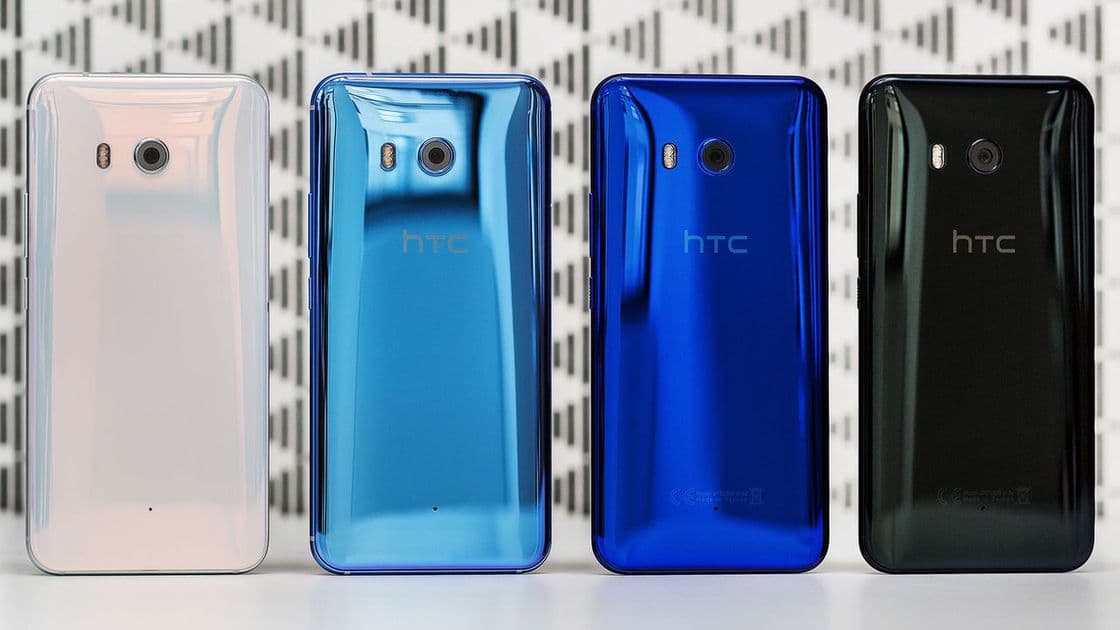