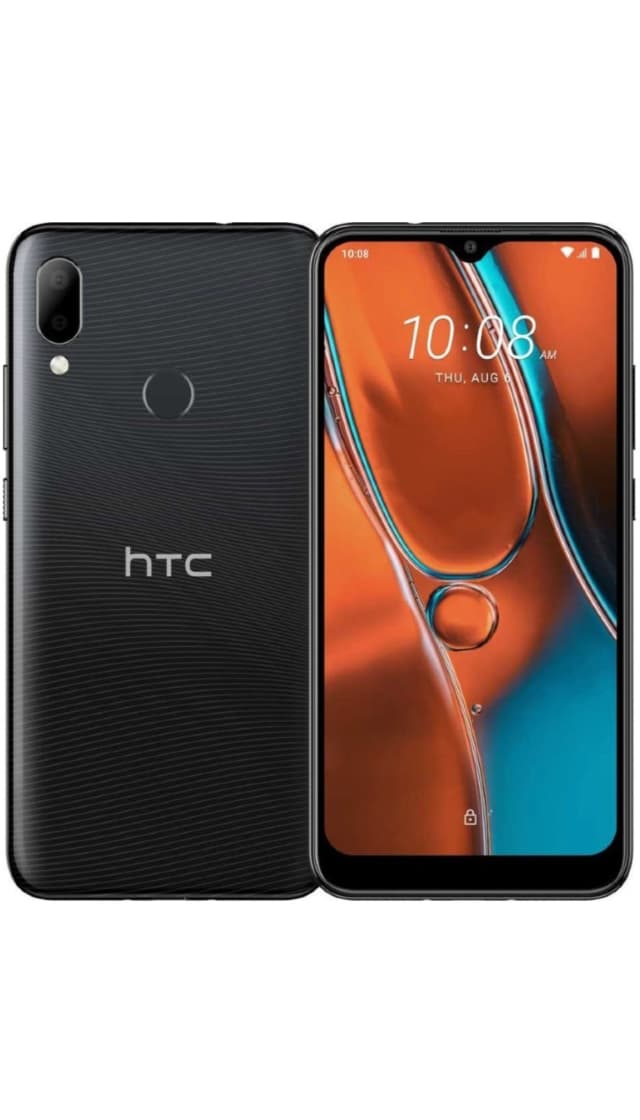 This is a smartphone on Android 10 with a very fast and productive processor, with a huge touchscreen size, with a great camera that has 2 modules (16 MP Wide, 2 MP Depth sensor), and the front camera here turned out to be absolutely ordinary. And HTC Wildfire E2 has such features: a slot for two SIM cards, cut-out notch above the screen (so that a selfie camera, speakers and additional sensors are placed there).

HTC Wildfire E2 is a novelty of 2020, which was officially announced in August the world′s electronics manufacturer — the company HTC. In addition, this smartphone supports the work of two SIM cards, here you are, and please, the first reason for buying this model (or any other dual-smartphone from the catalog).

In 2020 this new model works out of the box running the Android operating system 10. But in the market of android-smartphones an important factor when buying a new device is the possibility of updating it to a fresh version of the OS. So HTC Wildfire E2 has not received any software updates, which is very sad, so we advise you to look at other DROID-smartphones in our catalog.

And also it is worth mentioning that the manufacturer did not implement support for 5G networks in HTC Wildfire E2. Therefore, if this is an actual requirement for a smartphone for you today, we advise you to choose any 5G smartphone from this list of models.

The larger the screen, the larger the case. But in addition to the width and height of the hull, its thickness is important. At HTC Wildfire E2 the thickness of the case is 9 mm, which turns out to be very thick. Today, there are many smartphones with a slim body. And one more thing, the screen area is increased thanks to the upper cutout above it, while the body area remains unchanged. HTC Wildfire E2 received a drop notch above the screen for a selfie camera and multiple sensors. Check out detailed photos of this smartphone for a better understanding of how it looks in real life.

The battery and the operating time also depend on the screen size. At HTC Wildfire E2 installed battery for 4 000 mAh, and this is a fairly good reserve of capacity, which is exactly enough for you for one day with average usage.

The smartphone HTC Wildfire E2 has two cameras: main camera (16 MP Wide + 2 MP Depth sensor) and front-camera (8 MP Wide). If you look at the quality of the photo of the main camera, then it will be medium-quality photos and videos.

In addition, the main camera has a feature, namely an additional module. It is better to judge about the advantages and disadvantages of several lenses in one smartphone, as well as about the possibilities of software image enhancement, by real photos and videos taken with such a camera. Therefore, be sure to look at all the photos of the HTC Wildfire E2 on this page in order to draw your conclusion on whether this is a good camera or not.

So, in HTC Wildfire E2 is installed 8-core processor on the chipset Helio P22. As for RAM, the memory module is used here 4 GB.

Price for HTC Wildfire E2: buy or not to buy?

So this is HTC Wildfire E2 after the official announcement. This novelty fell into the segment of cheap of smartphones.

Buy HTC Wildfire E2 you can after the beginning of official sales, which start in  August 2020. And now the price from the manufacturer is known — it′s $100 without taxes and fees. The price-to-feature ratio of this smartphone is not bad, because there is is just a huge screen and the camera is not bad, and the frontcamera is so-so. 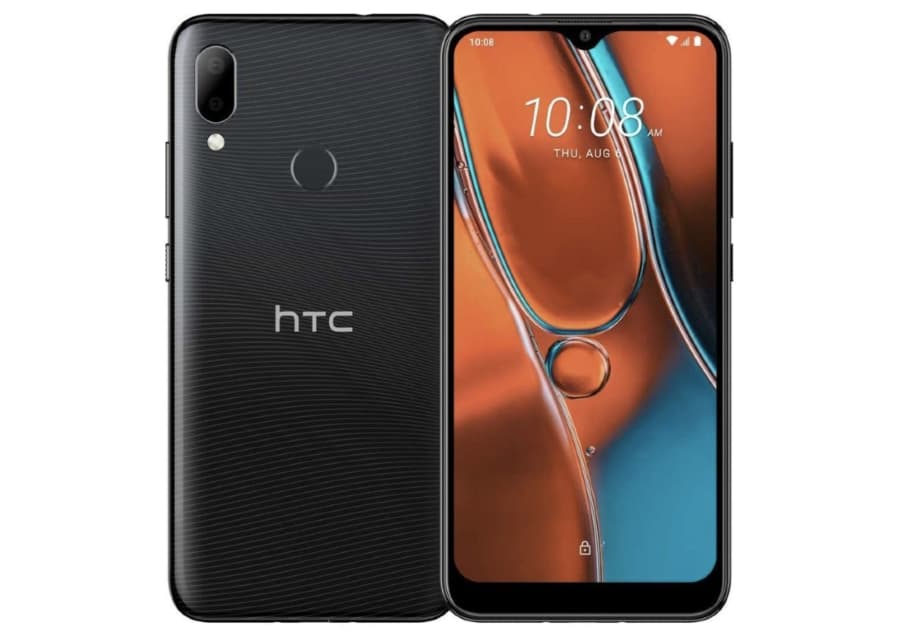 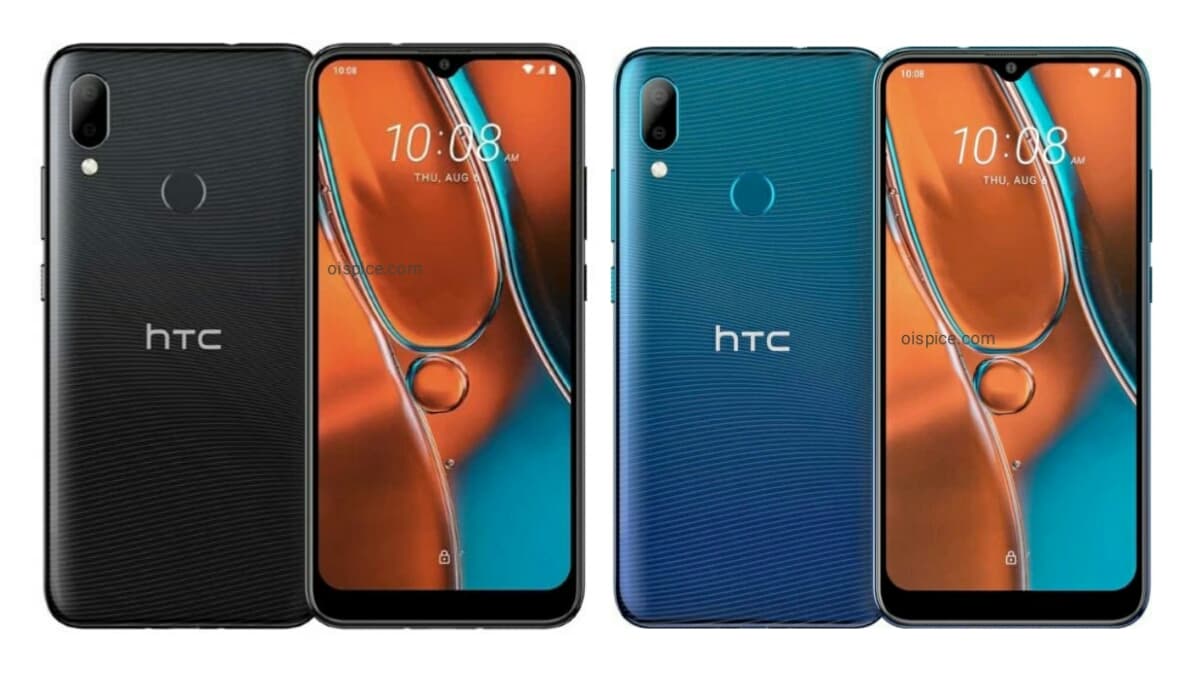 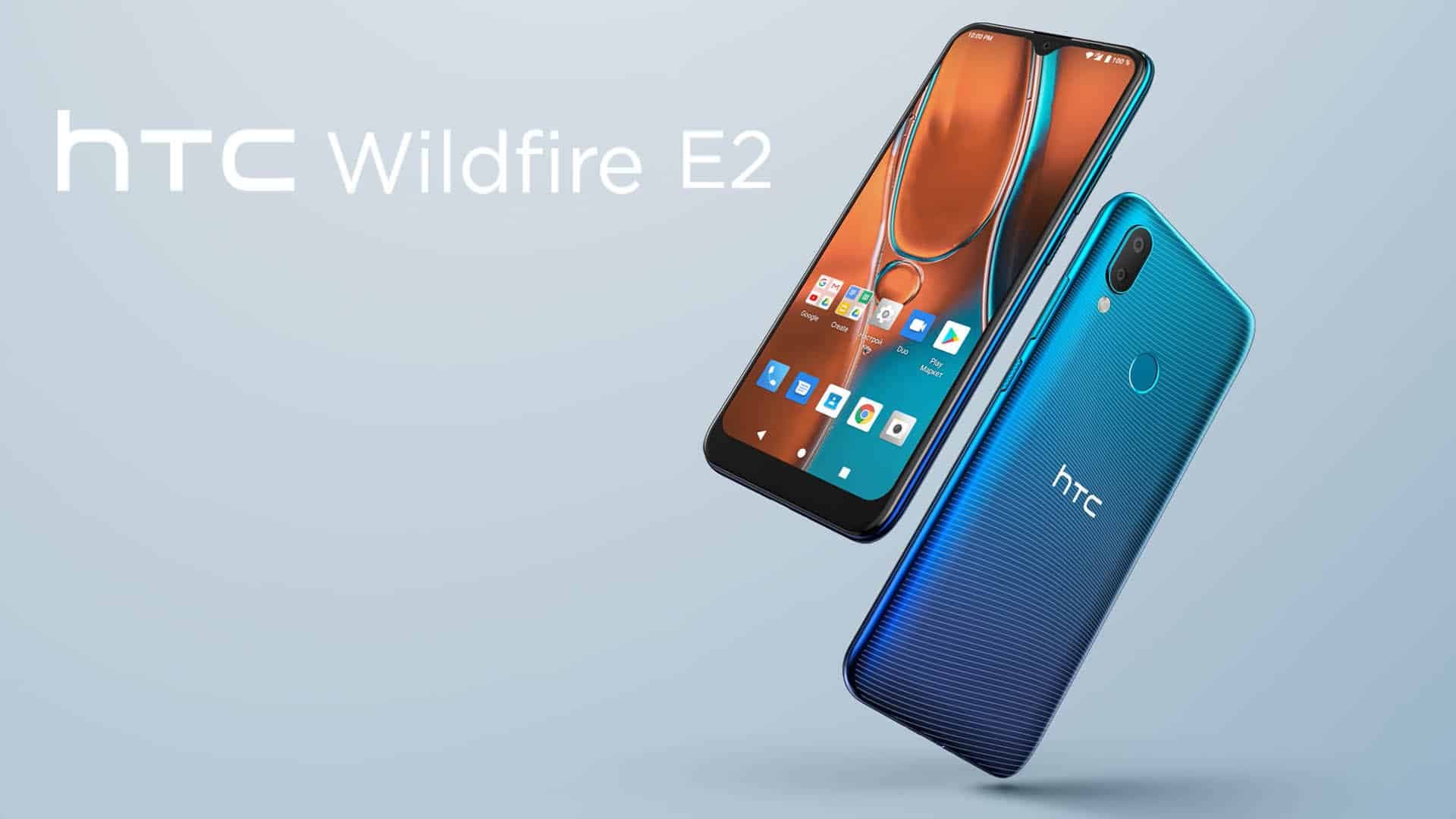 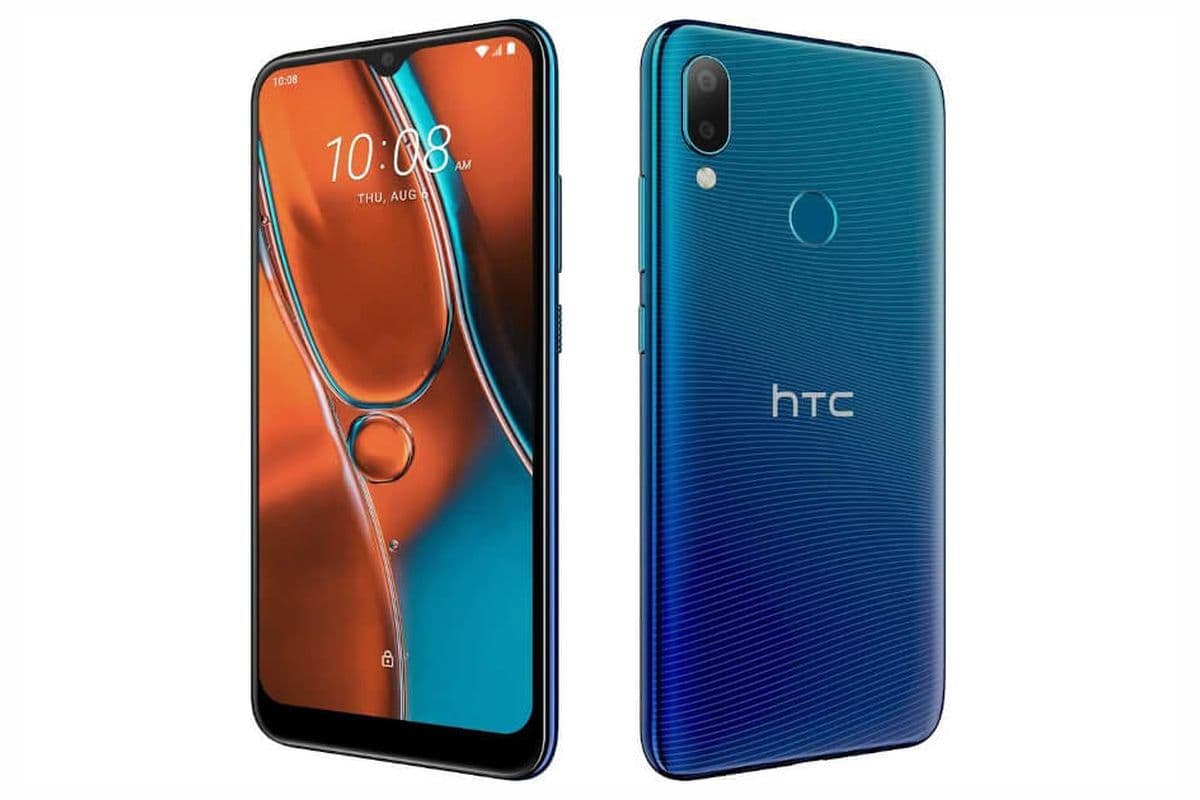 Results of announcements in August: 8 new smartphones from Asus, Google, HTC, LG and Motorola have been added to the catalog

Asus has unveiled its new flagship models — Asus Zenfone 7 Pro ZS671KS and Asus Zenfone 7 ZS670KS on Android 10 with 5G. The Pro version has an original solution with a camera that slides up from the rear panel and becomes a front camera. Google showed an affordable version of the Google Pixel 4a smartphone for only $350 (this model will be one of the first to receive an update to Android 11). HTC also announced a budget smartphone (up to $100) HTC Wildfire E2 with a dual camera and a fingerprint scanner. LG showed off a beautiful smartphone LG Q92 5G with four cameras in the main module and a good 32 MP front camera, waterproof and 5G. The second smartphone from LG is the LG K31, which does not really stand out. And finally, Motorola announced the Moto G9 Play and the Moto G9 (India), which are essentially one model with different names for two markets.