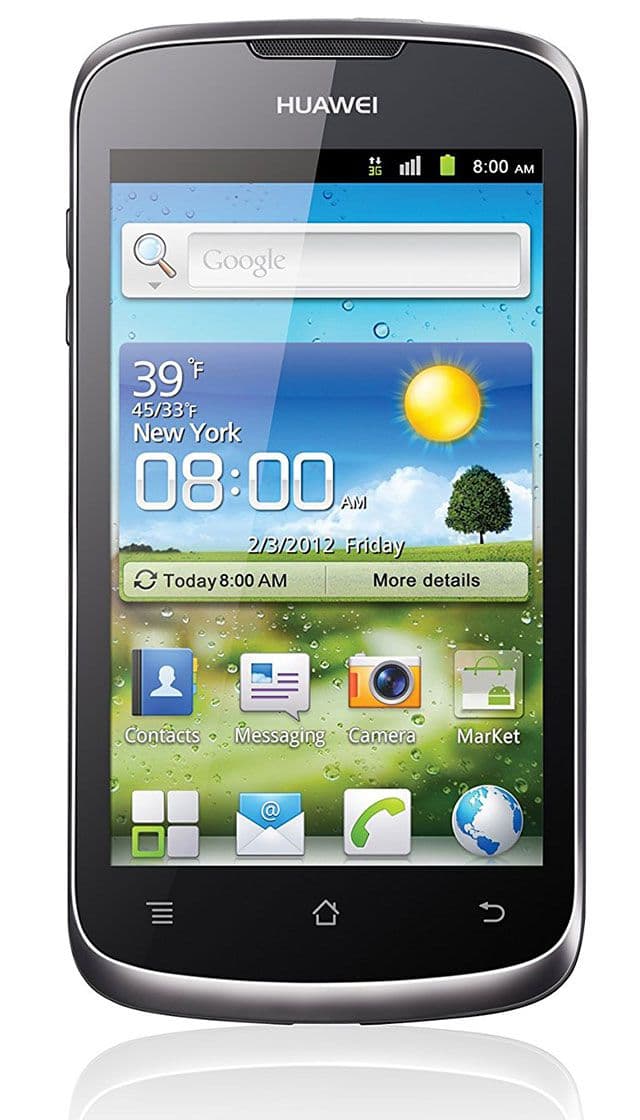 This is a smartphone on Android 2.3 Gingerbread with a not very fast processor, with a handy touchscreen size, with  the usual main camera for photos and video, unfortunately, there is no front camera for this model.

Announcement! We need more new products from Huawei. This time these guys announced Huawei Ascend G300. This is a smartphone on Android 2.3 Gingerbread in 2012.

More detailed characteristics of this smartphone you can see below on the page, and in short we will describe the most important of them. So, firstly, this model receives an update to the version Android 4. And, secondly, Huawei Ascend G300 unfortunately, it does not support two SIM cards. Therefore, we advise you to look in the catalog all smartphones with 2 sim cards from different manufacturers, not only from Huawei. Next about the screen, the camera and the processor with memory.

The most important thing you need to know about the case and form factor Huawei Ascend G300. On the front side of the case is located medium-sized IPS LCD screen with diagonal 4″. At the same time, a battery with a capacity of 1 500 mAh.

Smartphone Huawei Ascend G300 got ordinary main camera on 5 MP. If you judge only by the number of megapixels, then the main camera is very weak.

Smartphone received 1-core processor Snapdragon S1. If you want to assess the speed of the smartphone and its performance, then do not forget to see how much RAM is installed in it. Huawei Ascend G300 received 0.512 GB of RAM.

Price for Huawei Ascend G300: buy or not to buy?

Life is fleeting, and the life of a smartphone on the mobile market in general can be compared with the life of a butterfly. And all because the producers of android-smartphones do not always want to support their devices and prefer to release a new model in six months. Therefore, our task is to help you choose the actual smartphone today, which is being sold and will be still relevant for at least the next six months. If Huawei Ascend G300 you find among DROID smartphones in our catalog, you can safely buy it now, and if you do not find it, then its better already do not buy.

However, official sales Huawei Ascend G300 began in May 2012. The manufacturer said the price of $130 without taxes and fees. With such a price level on Huawei Ascend G300, we placed it in the price segment “Affordable smartphones from $100 to $200”.

Buy Huawei Ascend G300 you can in any store (or on the Internet, or in the electronics supermarket), we just advise you to see live on the smartphone and hold it in your hands before buying. 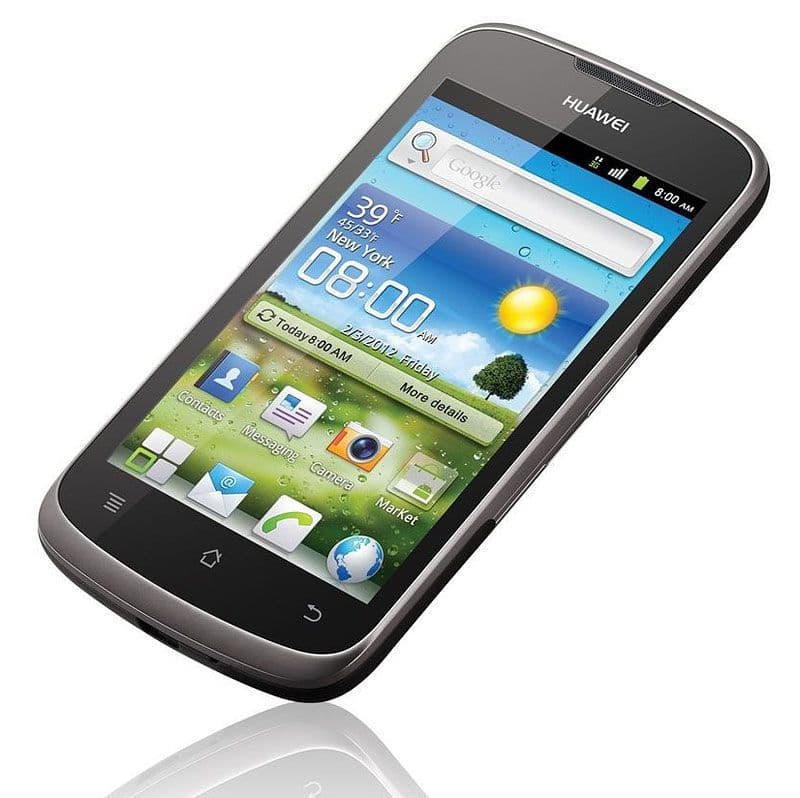 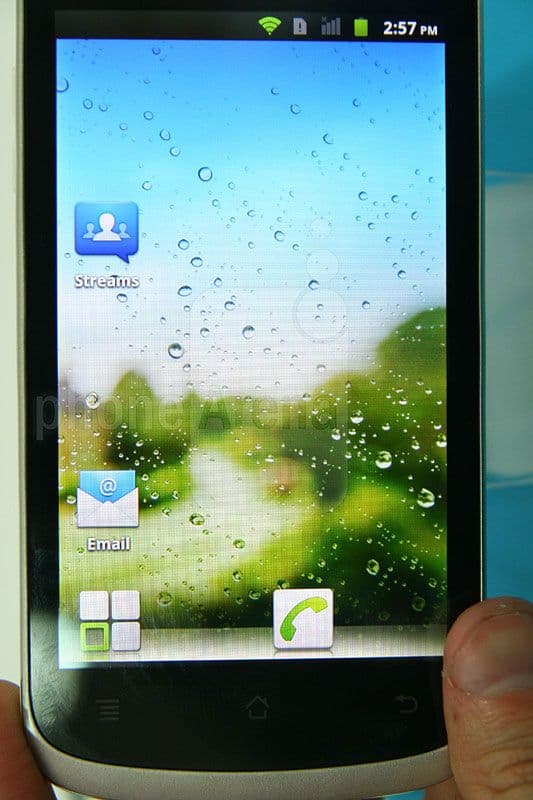 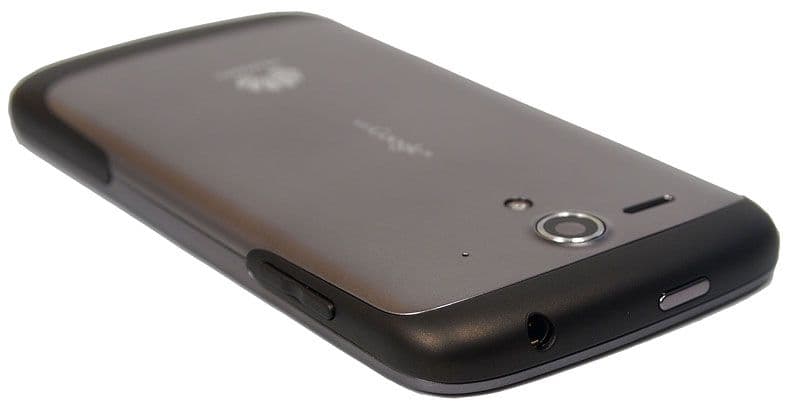 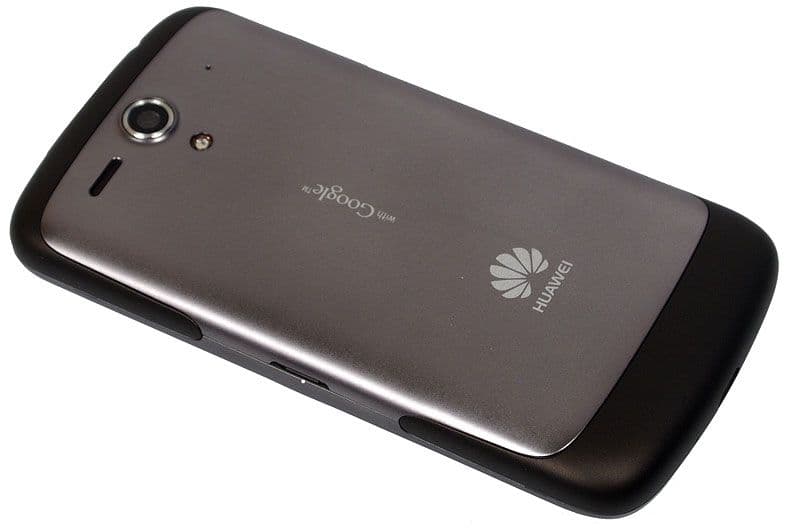 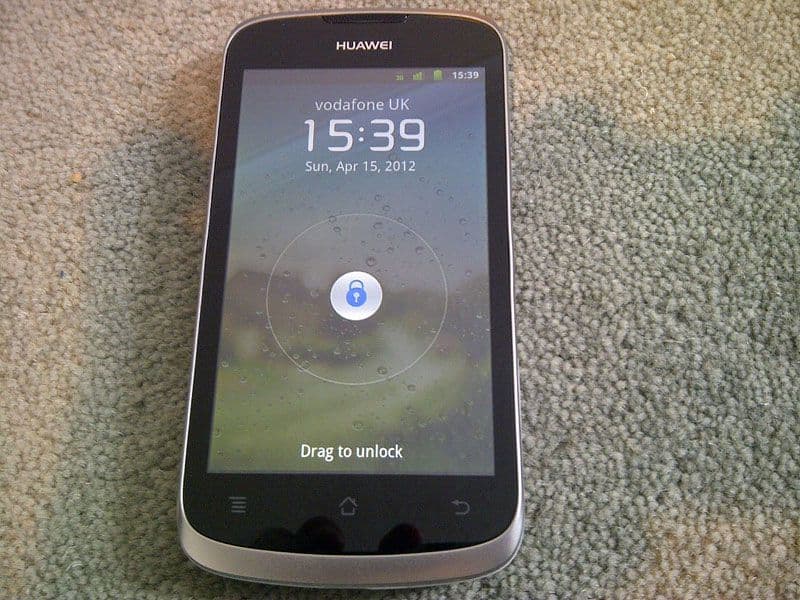 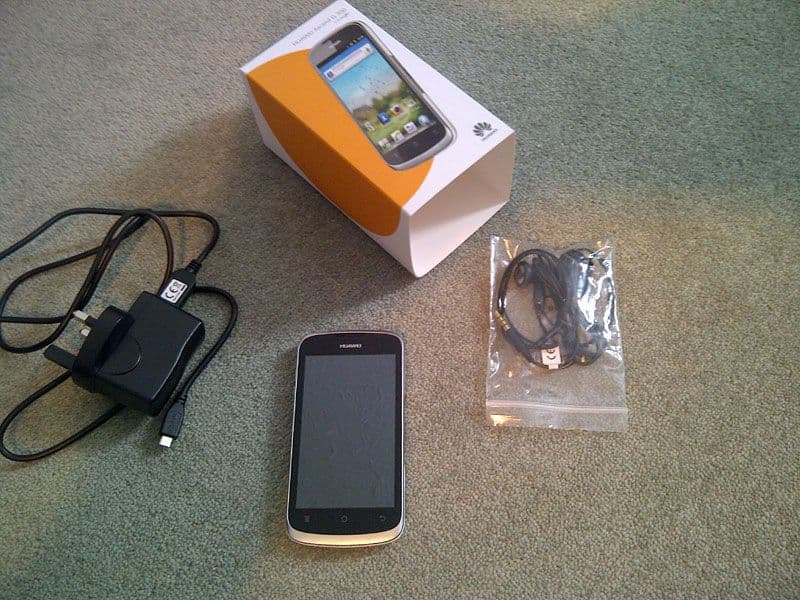