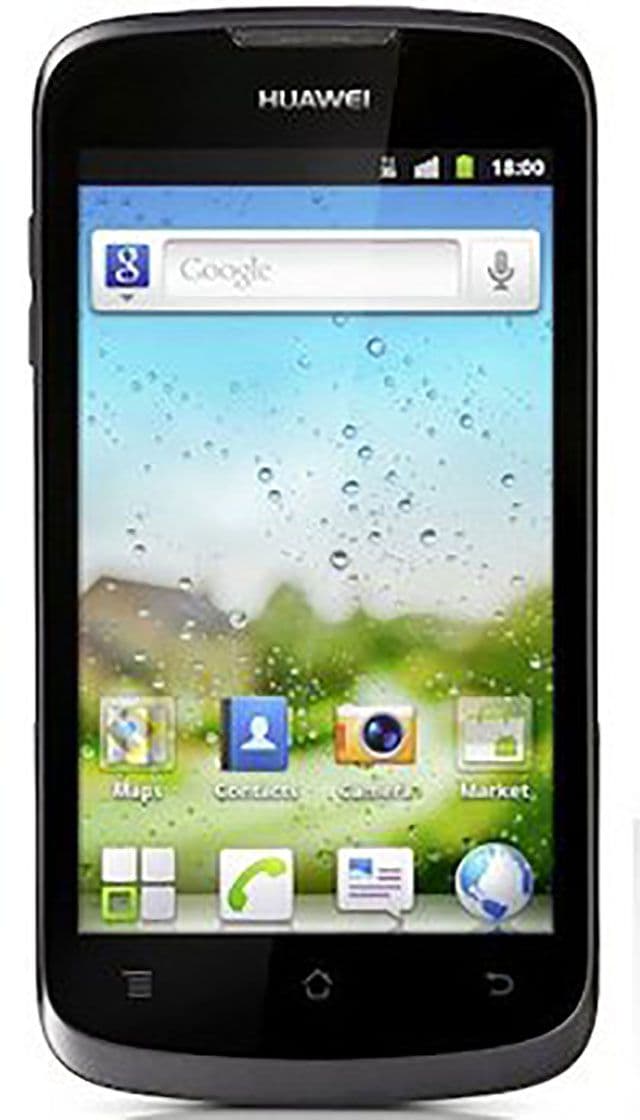 The long-awaited announcement of a new smartphone from the manufacturer Huawei, which took place in Q3 2012 (in our catalog you can see all smarphones of 2012). This is a new model Huawei Ascend G312 — smartphone works on Android 4.0 Ice Cream Sandwich, which does not receive software updates and will forever remain on the old version of Android. If this does not suit you, then be sure to check the selected ones DROID-smartphones in our catalog. These are models that work on the latest version of the Android OS or are updated on it.

Huawei Ascend G312 does not support two SIM cards, but if it′s important and necessary for you, we advise you to look in the directory smartphones with 2 sim cards. On this page, you can definitely pick up a good current model, which will suit you perfectly.

The most important thing you need to know about the case and form factor Huawei Ascend G312. On the front side of the case is located medium-sized TFT screen with diagonal 4″. At the same time, a battery with a capacity of 1 500 mAh.

In front of the screen there is a selfie-camera on the 0.3 MP. Among all the cameras, this we attributed to the segment weak cameras. The main camera got 5 MP, located on the back of the body. We defined it in the segment very weak cameras at the moment. If you have a little more money, then we suggest adding and buying one of the camera phones, which we sorted separately in our catalog.

So, in Huawei Ascend G312 is installed 1-core processor. As for RAM, the memory module is used here 1 GB.

Price for Huawei Ascend G312: buy or not to buy?

The choice to make is not difficult — to buy or not to buy — we will help you to solve it right now. New smartphone Huawei Ascend G312 we took and carried out segmentation for the quality of the camera, screen size, battery capacity and processor performance. So, if you want to buy a smartphone with a small screen, then this model perfectly suits you. If you want to receive the usual quality of photos, you can safely take this smartphone and do not overpay for top models. And, finally, on the performance of the processor, this model is not very powerful with a weak battery here.

Having dealt with the average characteristics, it remains to understand whether it is worth all the declared price of $180 (without taxes and fees). Here everyone makes a choice for himself and evaluates all the pros and cons. 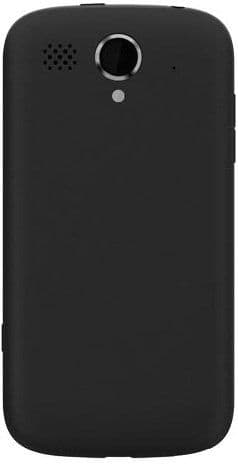