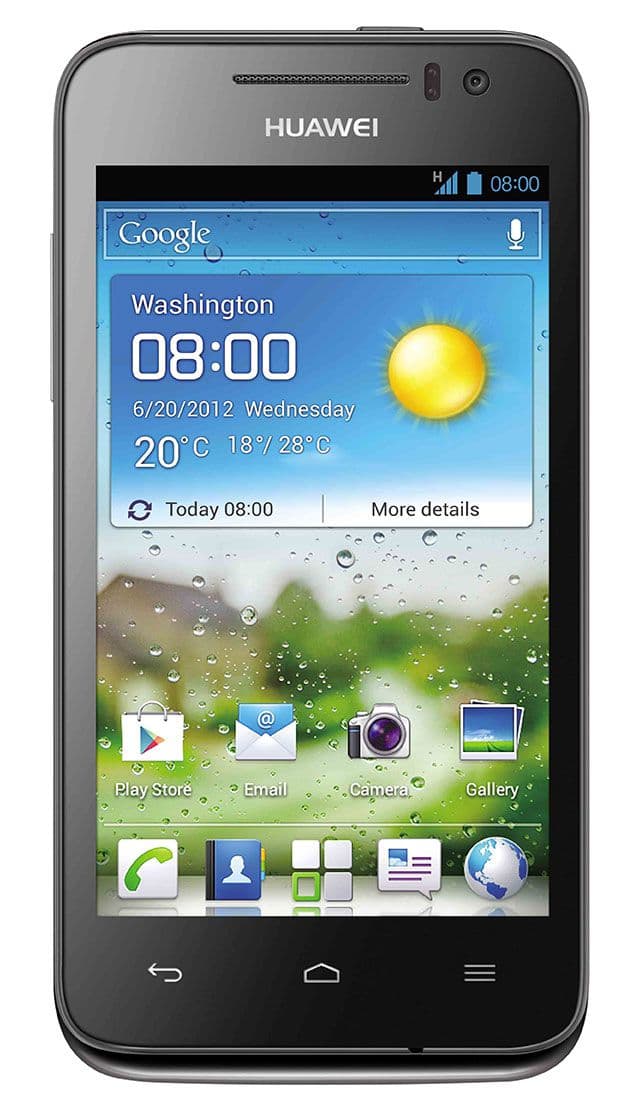 New smartphone Huawei Ascend G330 introduced a company Huawei in August 2012. It has Android version 4.0 Ice Cream Sandwich, which, unfortunately, it will not be possible to update, because the manufacturer did not take care of it.

Well, what can I say, Huawei Ascend G330 is a smartphone of 2012 with fairly normal characteristics, which is located in our price segment “Affordable smartphones from $100 to $200”.

It is worth paying attention to good 4 inch capacitive TFT touchscreen smartphone Huawei Ascend G330. The screen size is very ergonomic and this smartphone will fit comfortably in your hand. Reaching with the finger of the hand that holds the smartphone, to any angle of the screen should be easy. The thickness of the case is 11.2 mm. This also accommodated a battery capacity of 1 500 mAh.

The smartphone Huawei Ascend G330 has two cameras: the main camera on 5 MP and the front camera on 0.3 MP. If you look at the quality of the photo of the main camera, then you hardly will be satisfied with the quality of these photos, because the camera is rather weak. We advise buying (well, or at least look) camera phones. This is smartphones with very good cameras on the market.

So, in Huawei Ascend G330 is installed 2-core processor on the chipset Snapdragon S4 Play. As for RAM, the memory module is used here 0.512 GB.

Price for Huawei Ascend G330: buy or not to buy?

Life is fleeting, and the life of a smartphone on the mobile market in general can be compared with the life of a butterfly. And all because the producers of android-smartphones do not always want to support their devices and prefer to release a new model in six months. Therefore, our task is to help you choose the actual smartphone today, which is being sold and will be still relevant for at least the next six months. If Huawei Ascend G330 you find among DROID smartphones in our catalog, you can safely buy it now, and if you do not find it, then its better already do not buy.

However, official sales Huawei Ascend G330 began in October 2012. The manufacturer said the price of $110 without taxes and fees. With such a price level on Huawei Ascend G330, we placed it in the price segment “Affordable smartphones from $100 to $200”.

Buy Huawei Ascend G330 you can in any store (or on the Internet, or in the electronics supermarket), we just advise you to see live on the smartphone and hold it in your hands before buying. 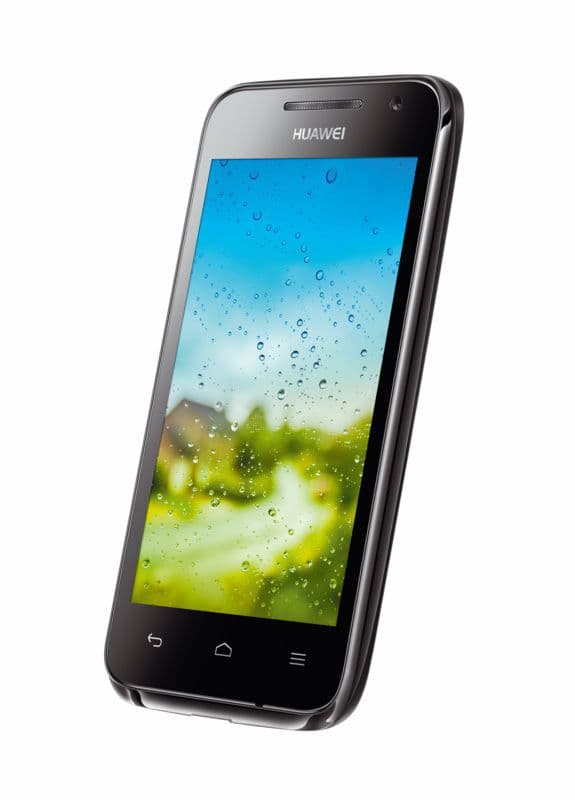 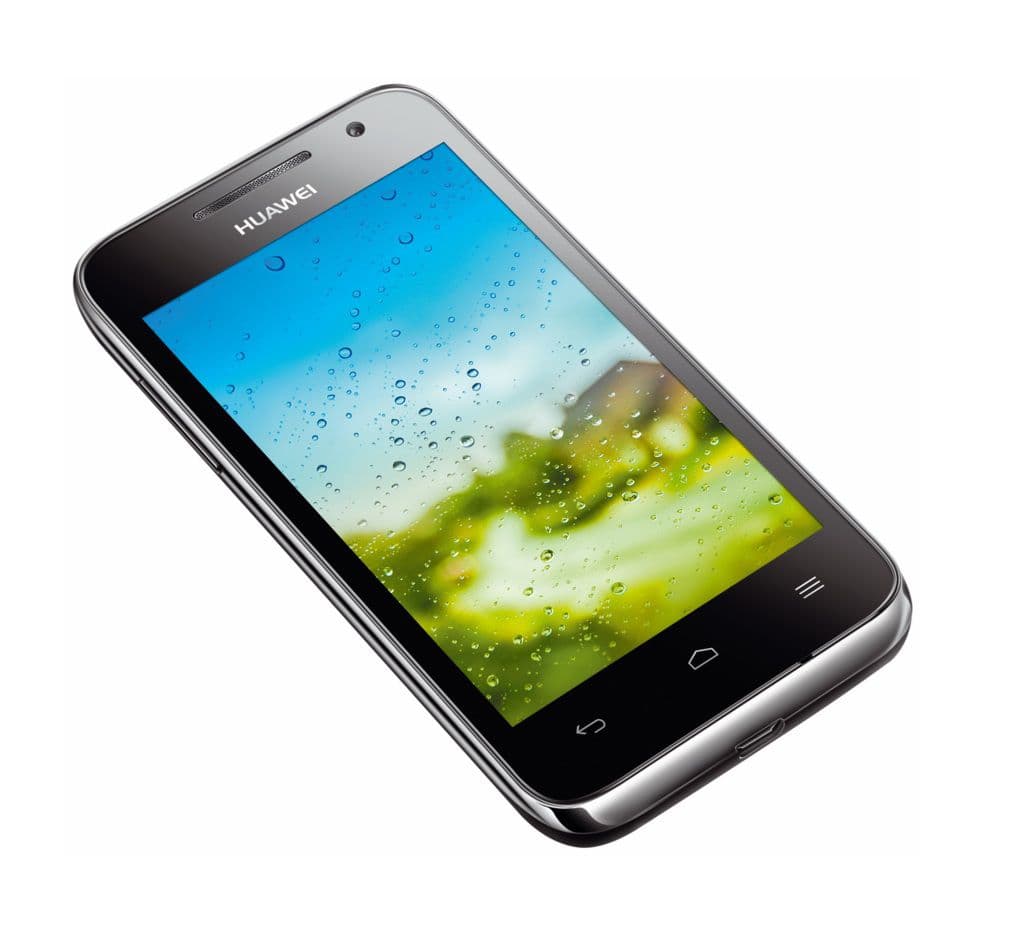 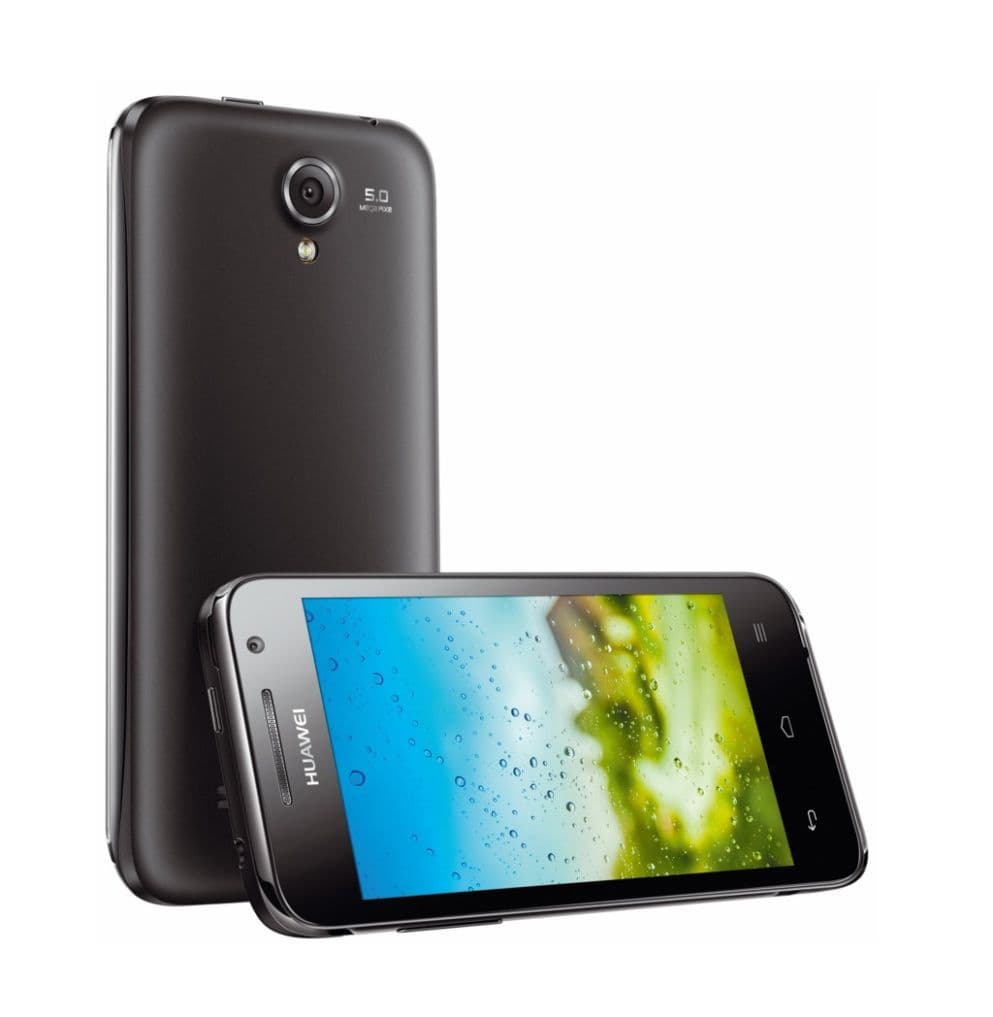 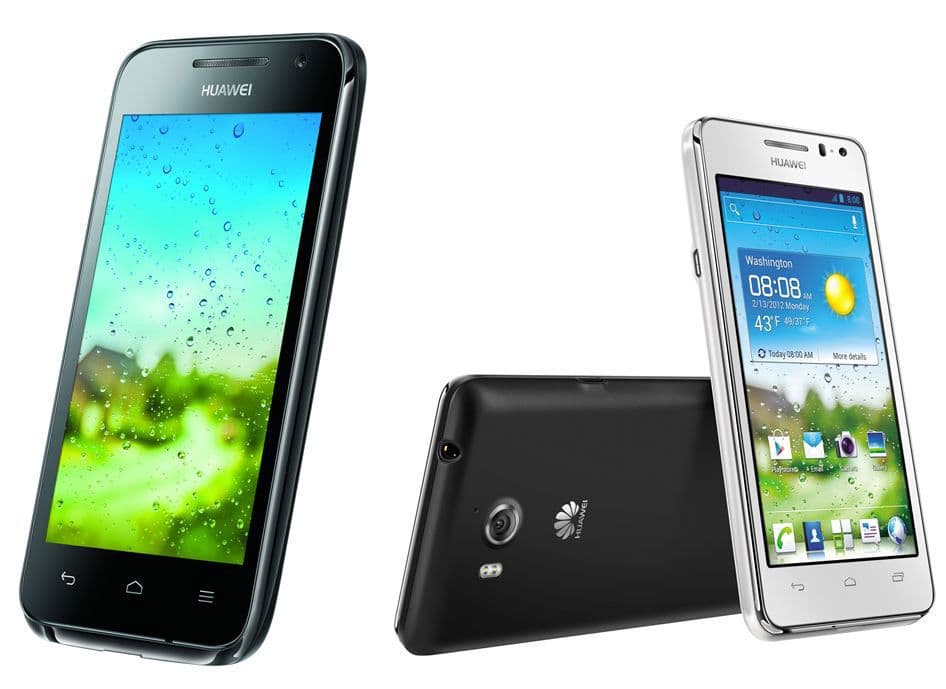 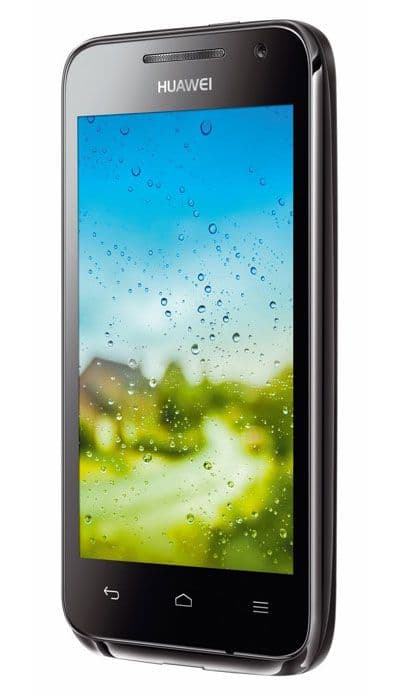