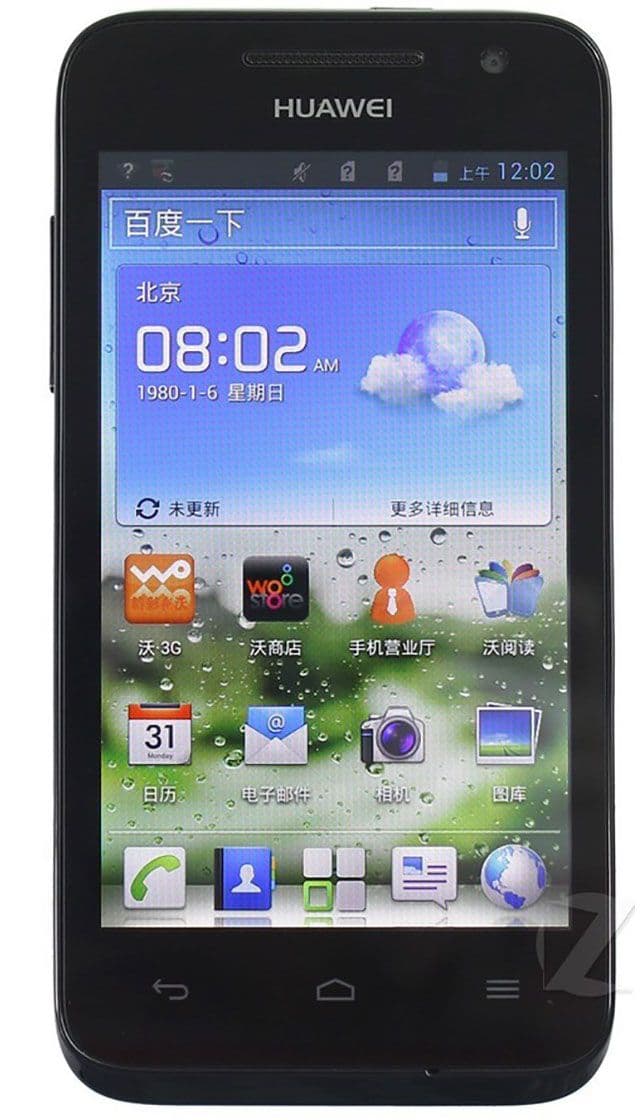 This is a smartphone on Android 4 Ice Cream Sandwich with a not very fast processor, with a handy touchscreen size, with  the usual main camera for photos and video, and the front camera here turned out to be absolutely ordinary. And Huawei Ascend G330D U8825D has such features: a slot for two SIM cards.

And if you want to look at the competitors of this smartphone, then in our catalog on the page “Smartphones of the year 2012” all models of the same year are presented. And it will also be useful to look at the page with smartphones at a similar price, like Huawei Ascend G330D U8825D — this is the price segment page “Affordable smartphones from $100 to $200”.

The most important thing you need to know about the case and form factor Huawei Ascend G330D U8825D. On the front side of the case is located medium-sized TFT screen with diagonal 4″. At the same time, a battery with a capacity of 1 550 mAh.

A few words about the cameras that have Huawei Ascend G330D U8825D. The main camera, located on the back, received 5 MP. The main camera we would rate her 3 out of 5, because at the moment there are cameraphones with much better cameras.

The frontcamera is also in Huawei Ascend G330D U8825D. It is located in front of the screen and has its own 0.3 MP, which for qualitative selfies it will be not enough, therefore we advise to look others selfie smartphones in our catalog.

So, in Huawei Ascend G330D U8825D is installed 2-core processor on the chipset Snapdragon S4 Play. As for RAM, the memory module is used here 0.512 GB.

The smartphone Huawei Ascend G330D U8825D got into our price segment “Affordable smartphones from $100 to $200” and began to be sold in Q2 2012 at a price of $110. Evaluation of the characteristics, probably, you have already folded, and if not, here is our result. Huawei Ascend G330D U8825D is not a very fast smartphone with a convenient screen size and a conventional main camera, and the front camera did not turn out super cool. And to all this we add that the battery, unfortunately, is weak here. 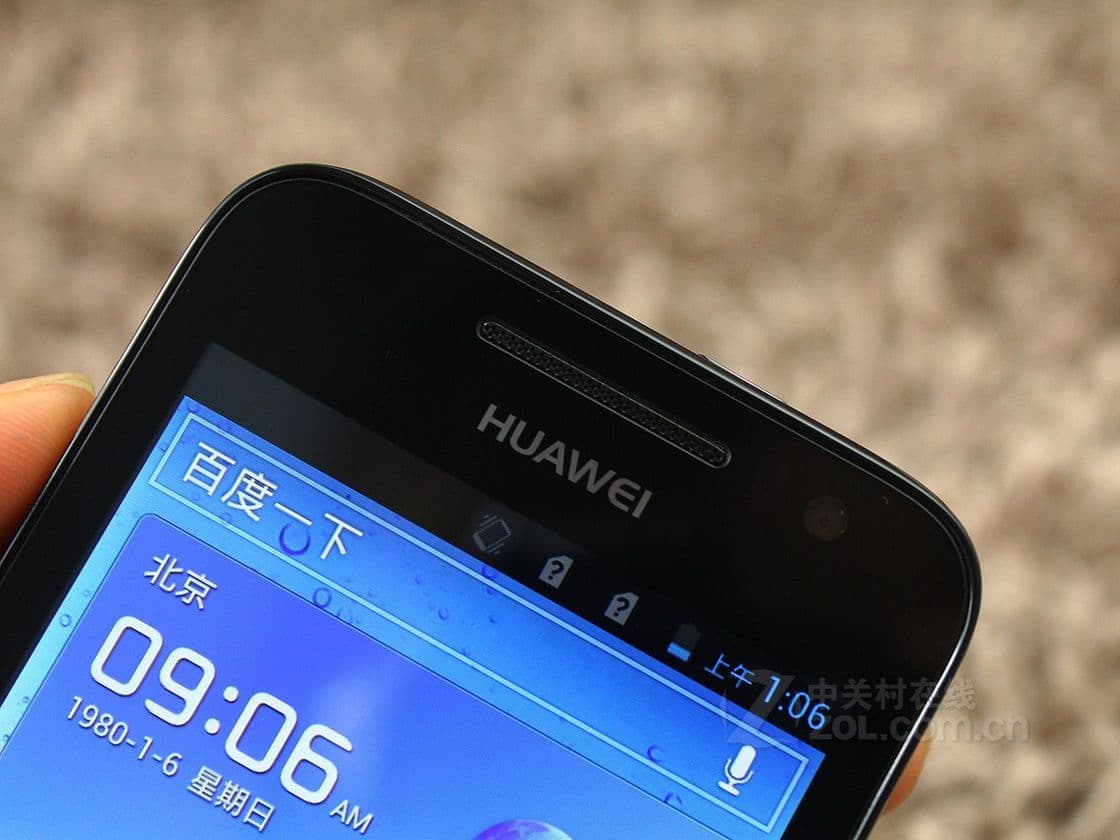 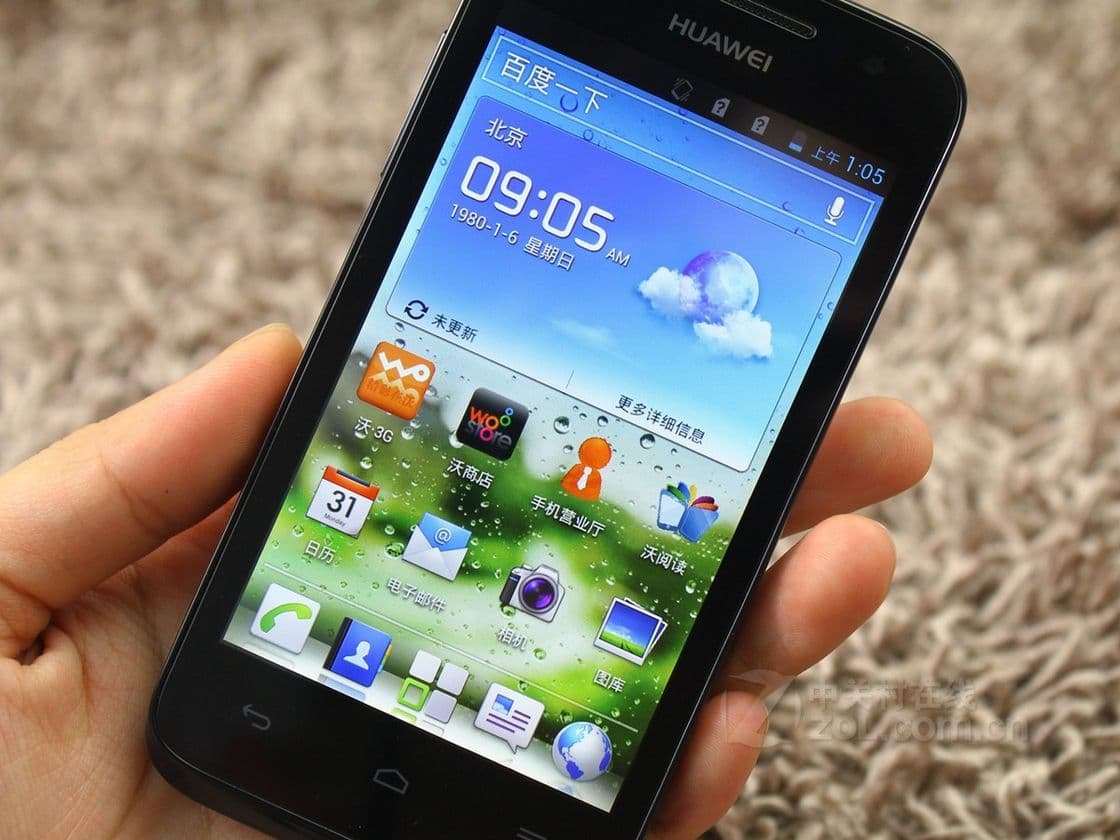