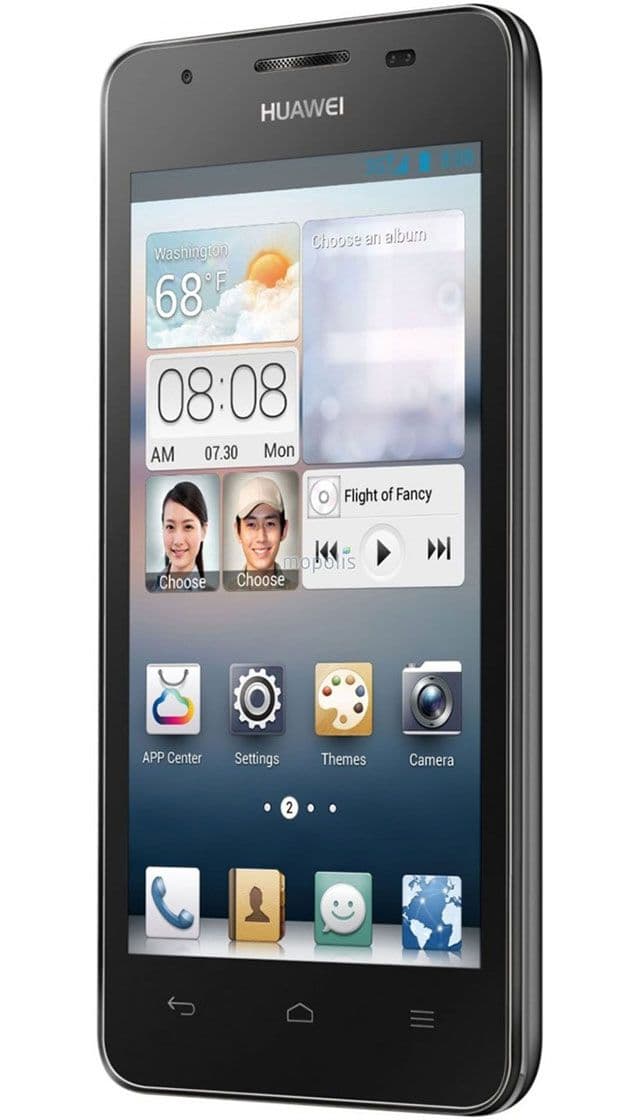 This is a smartphone on Android 4.1 Jelly Bean with a not very fast processor, with a handy touchscreen size, with  the usual main camera for photos and video, and the front camera here turned out to be absolutely ordinary. And Huawei Ascend G510 has such features: a slot for two SIM cards.

Announcement! We need more new products from Huawei. This time these guys announced Huawei Ascend G510. This is a smartphone on Android 4.1 Jelly Bean in 2013.

More detailed characteristics of this smartphone you can see below on the page, and in short we will describe the most important of them. So, firstly, there are no updates for this model the manufacturer does not release, so feel free to search for other smartphones in 2013 and choose from them. And, secondly, Huawei Ascend G510 has a slot for two SIM cards and supports their mutual work (all smartphones with 2 sim cards). Next about the screen, the camera and the processor with memory.

Briefly describe the screen and the shell of the smartphone. Huawei Ascend G510 received IPS LCD-screen measuring 4.5 inches. This screen size falls into the most popular segment — it is not too big, but not small either. If you do not have a large palm, then any smartphone with a screen of 4 to 5 inches should ideally suit you.

The thickness of the smartphone Huawei Ascend G510 is 9.9 mm. This model, you can call “fat”, because today many smartphones with thinner cases are already being manufactured. And in such dimensions the engineers managed to put the battery on 1 700 mAh, and this is very small.

A few words about the cameras that have Huawei Ascend G510. The main camera, located on the back, received 5 MP. The main camera we would rate her 3 out of 5, because at the moment there are cameraphones with much better cameras.

The frontcamera is also in Huawei Ascend G510. It is located in front of the screen and has its own 0.3 MP, which for qualitative selfies it will be not enough, therefore we advise to look others selfie smartphones in our catalog.

The speed of the smartphone affects not only the optimized software (the newer Android, the better), but also the characteristics of the hardware: the processor and the amount of RAM. Huawei Ascend G510 has 2-core Snapdragon S4 Play. RAM here with size 0.512 GB.

Price for Huawei Ascend G510: buy or not to buy?

In April 2013 begin sales of a new smartphone Huawei Ascend G510. The manufacturer said the price of $100 without taxes and fees. And what we get for this money, let′s summarize all the main characteristics. The smartphone has a normal-sized touch screen, a normal main camera, a weak front camera, a regular battery and a cherry on the cake is not a very powerful processor. 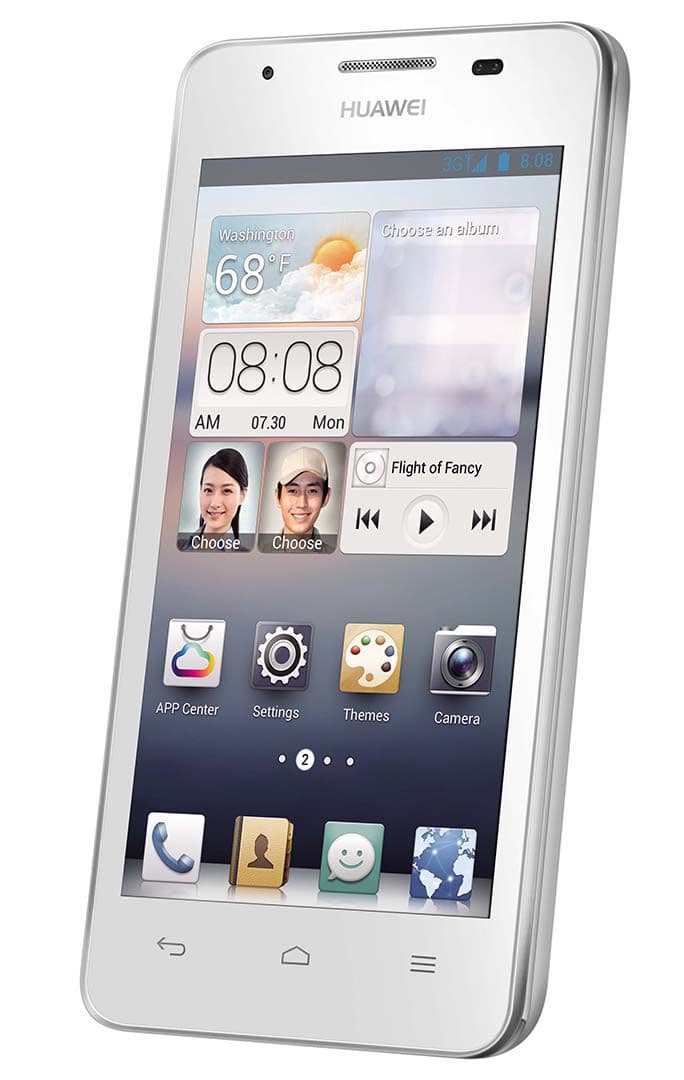 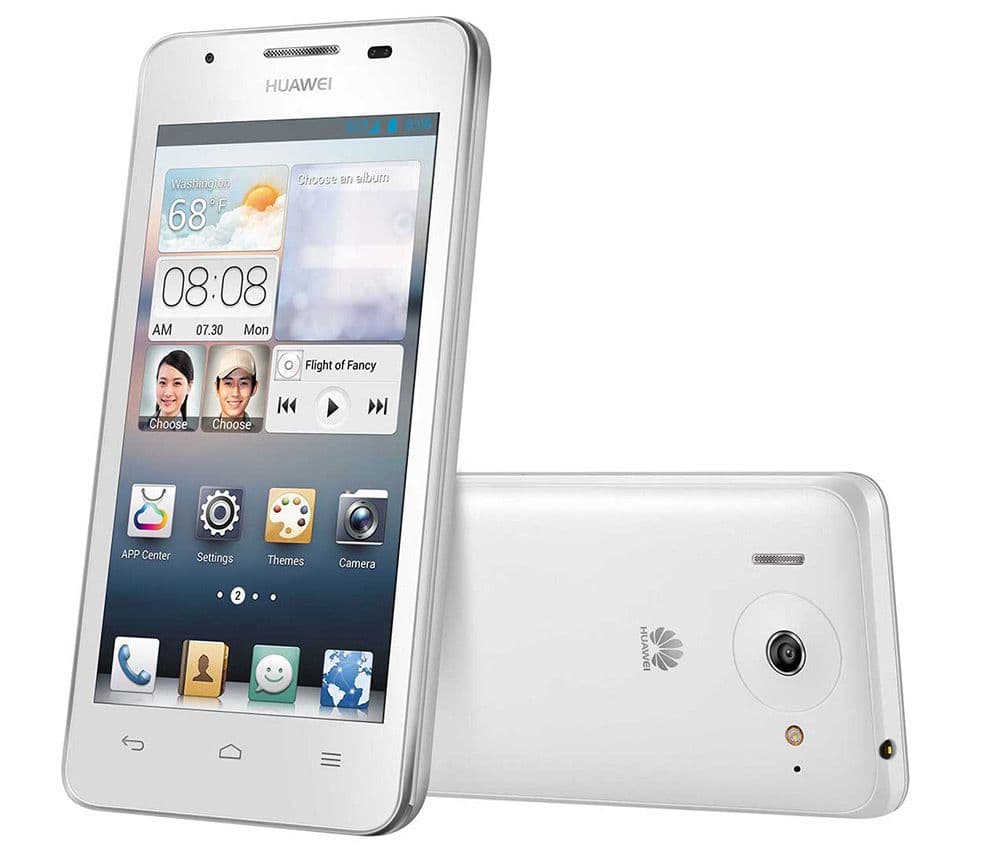 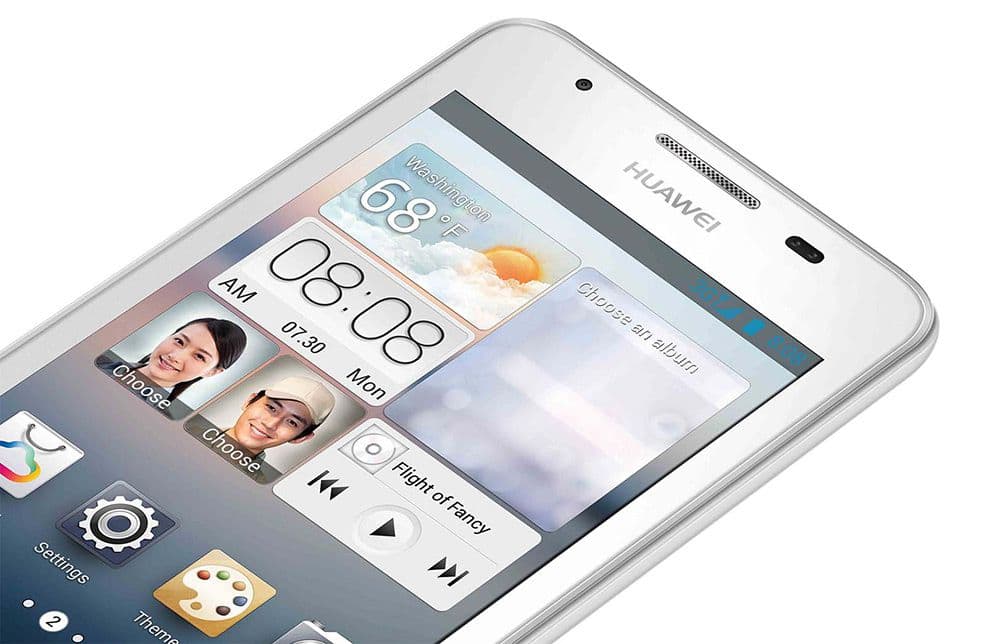 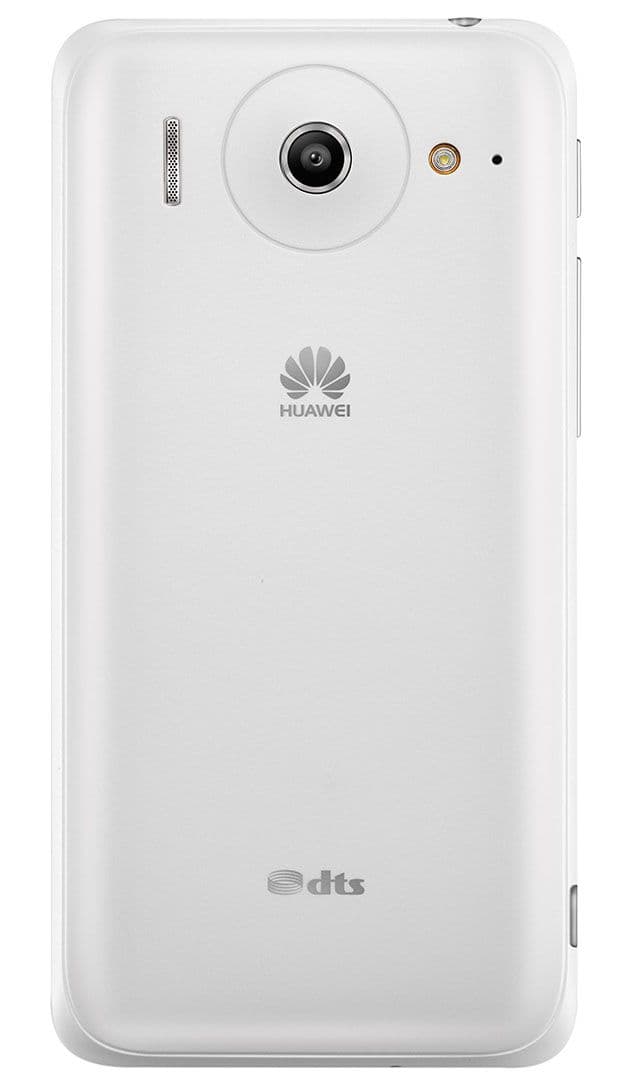 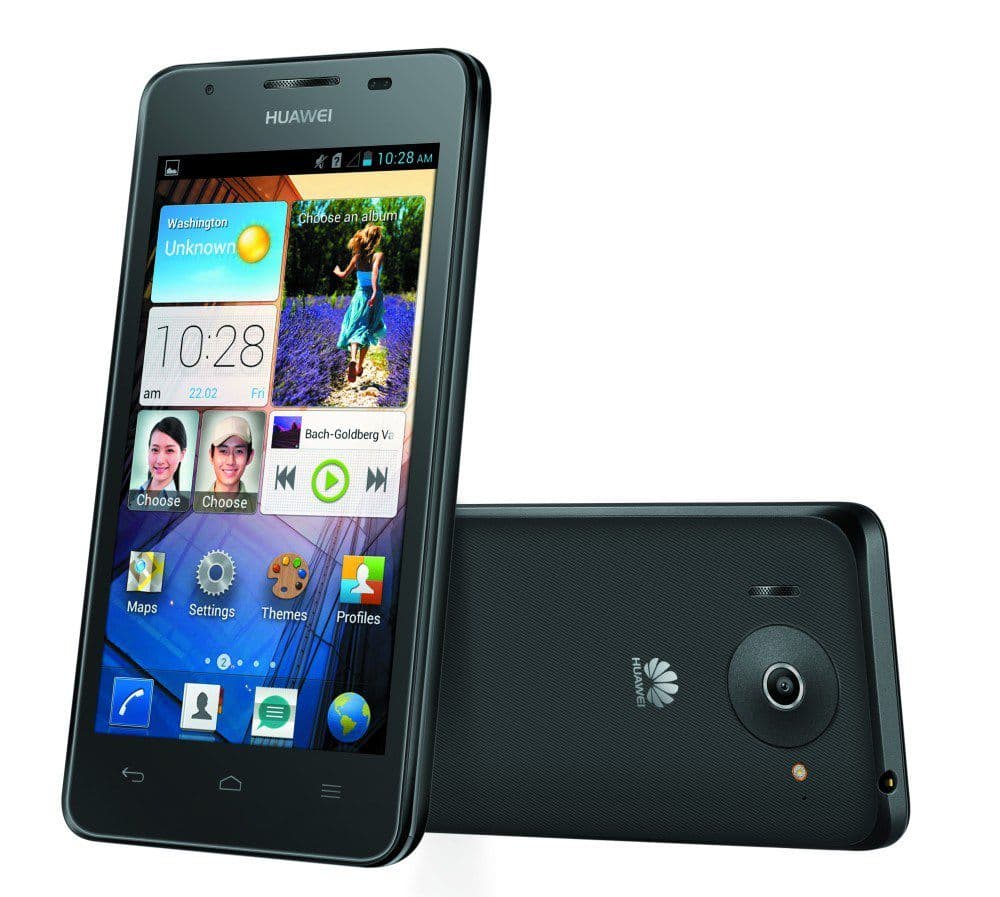 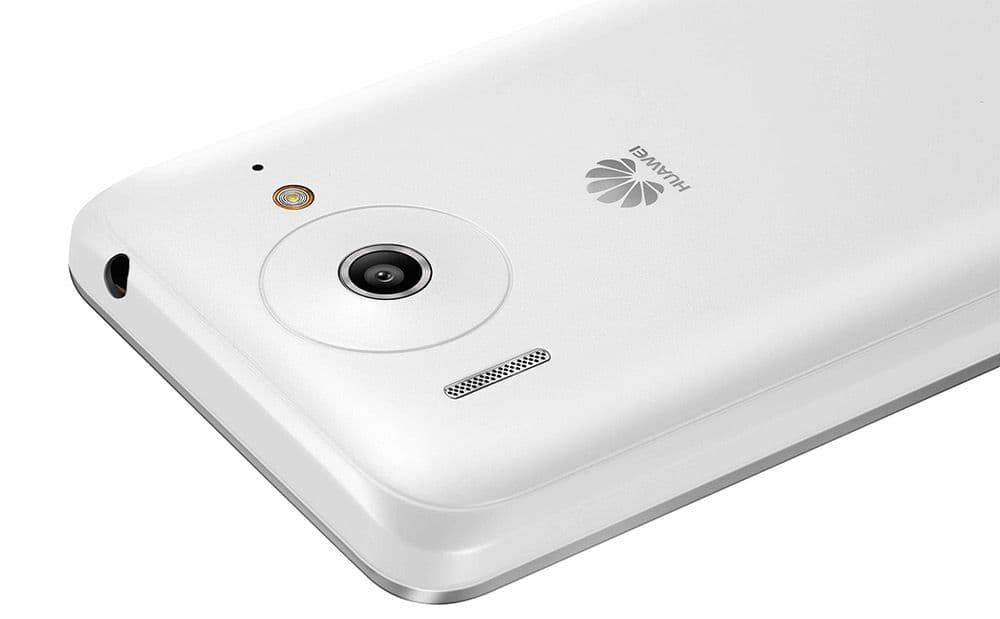