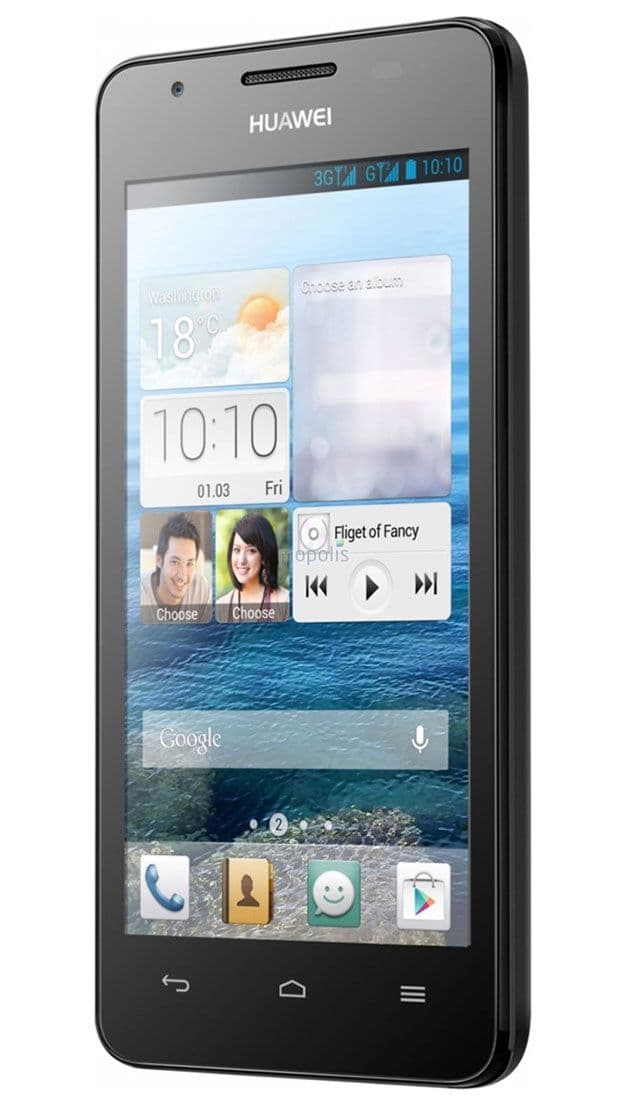 This is a smartphone on Android 4.1 Jelly Bean with a usual good processor, with a handy touchscreen size, with  the usual main camera for photos and video, and the front camera here turned out to be absolutely ordinary. And Huawei Ascend G525 has such features: a slot for two SIM cards.

In the short description of the new smartphone Huawei Ascend G525 we point out the key characteristics for each smartphone. Firstly, it is an actuality in the market. This model was announced by the company Huawei in  2013. Secondly, this concept of adequacy in the market at the moment. We determine this according to the software version on which the smartphone is running and updating. So, “out of the box” Huawei Ascend G525 works on Android 4.1 Jelly Bean and has not received until now no updates to the more recent version of the software. In this case, we advise you to avoid buying models that do not receive software updates. Look at the others smartphones of 2013.

Of the features that not all Android smartphones have today, we separately single out support for two SIM cards. So Huawei Ascend G525 is a dual-smartphone, so you can combine in one device just two phones. This, of course, is convenient and makes you look more closely at this model.

The most important thing you need to know about the case and form factor Huawei Ascend G525. On the front side of the case is located medium-sized IPS LCD screen with diagonal 4.5″. At the same time, a battery with a capacity of 1 700 mAh.

And on the front of the smartphone we see a camera on 0.3 MP. Today this is a weak camera. If you are looking for a good camera phone to take pictures of yourself, then be sure to look selfie smartphones in our catalog.

The more cores the smartphone processor has, the faster it works. Of course, do not forget that the applications should be optimized for the version of Android. But if we are talking about technical characteristics, then the processor here 4-core on the chipset Snapdragon S4 Play. RAM 1 GB.

Built-in memory for storing different data (photo, video, applications, music, etc.) here 4 GB. Do not forget that the update of the software version will be available for your smartphone, and for this you need to download it first, and if the space is not enough, it will not be able to update. Therefore, we advise you before buying to think about how much internal memory you need.

If we scared you just in the context of the built-in memory, then do not worry, because Huawei Ascend G525 supports memory cards microSD with the maximum volume 32 GB. And this means that you can store all photos and videos with music on the memory card.

Price for Huawei Ascend G525: buy or not to buy?

$160 is the price for Huawei Ascend G525 at the start of sales. For this money you get a smartphone with a good processor, with a screen of normal size, which is convenient to hold in your hand, with an ordinary camera for photos and video, and with a conventional front camera. And with such characteristics, the smartphone got into the price segment “Affordable smartphones from $100 to $200”, where you can choose any other similar model for a same price.

Huawei Ascend G525 will be available after the beginning of official sales. We always recommend that you look at the smartphone before you buy it to make sure that it fits you in all respects — screen size, case materials and build quality, speed and smoothness of the interface, photo and video quality, etc. After you choose a model, then you already look at the different offers from the sellers — you can buy it on the Internet or in the offline electronics supermarket. Buy where you prefer, where there are stocks and discounts, and where the seller guarantees the service of the device under warranty. 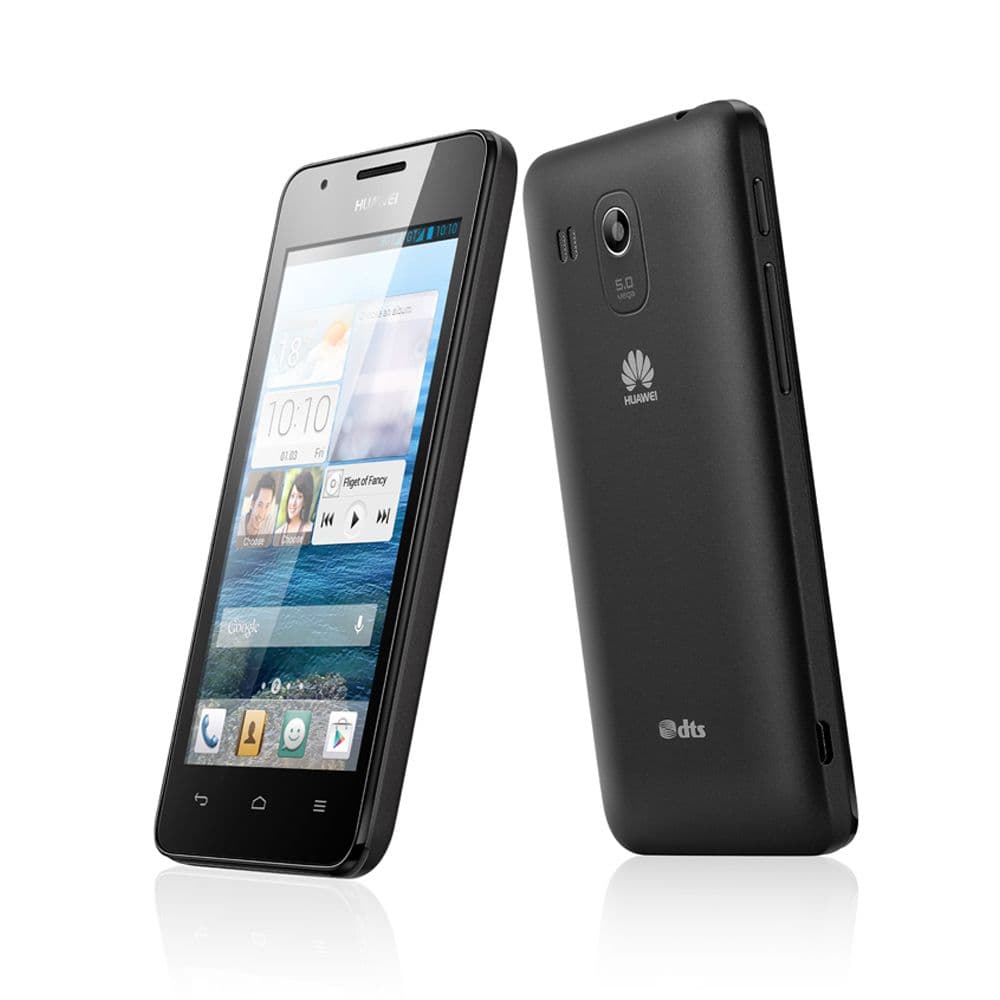 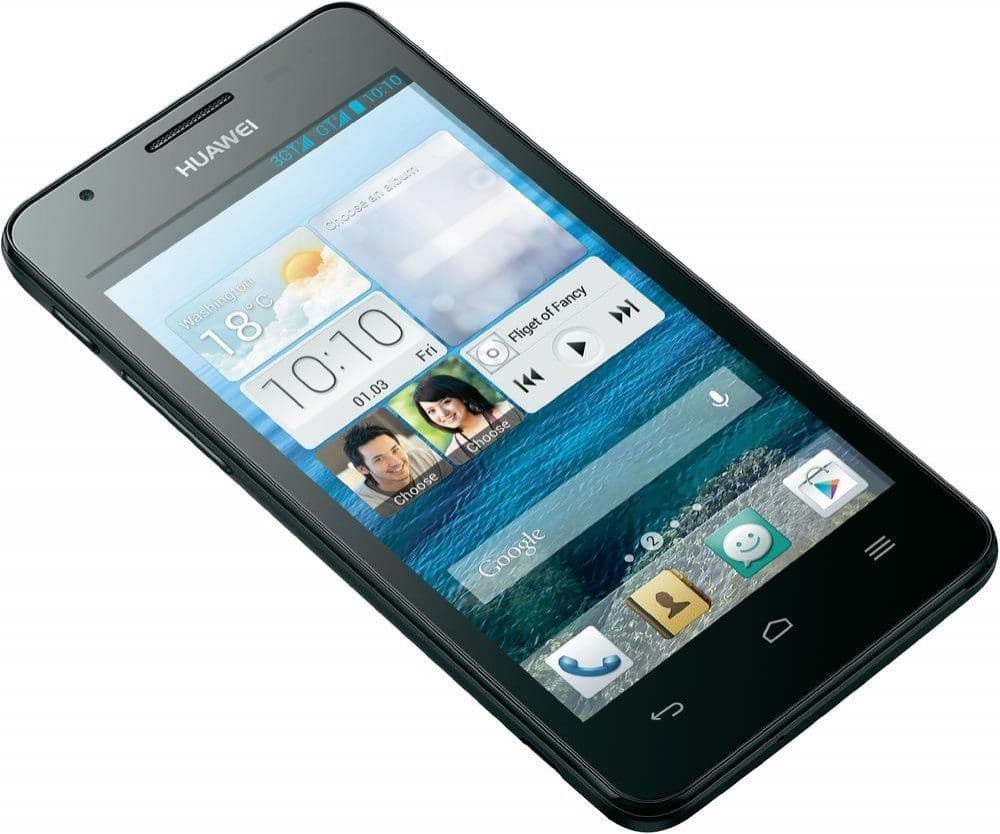 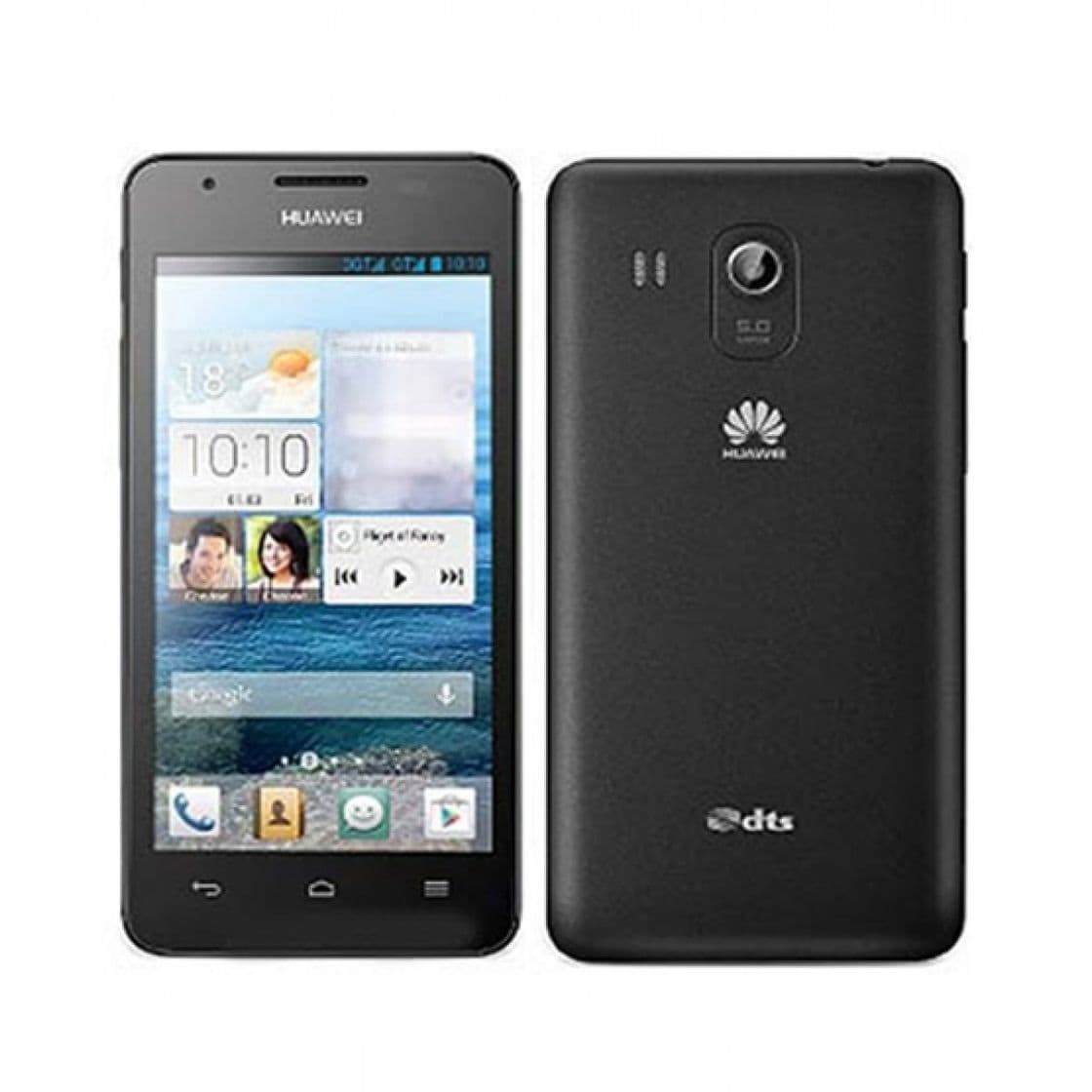 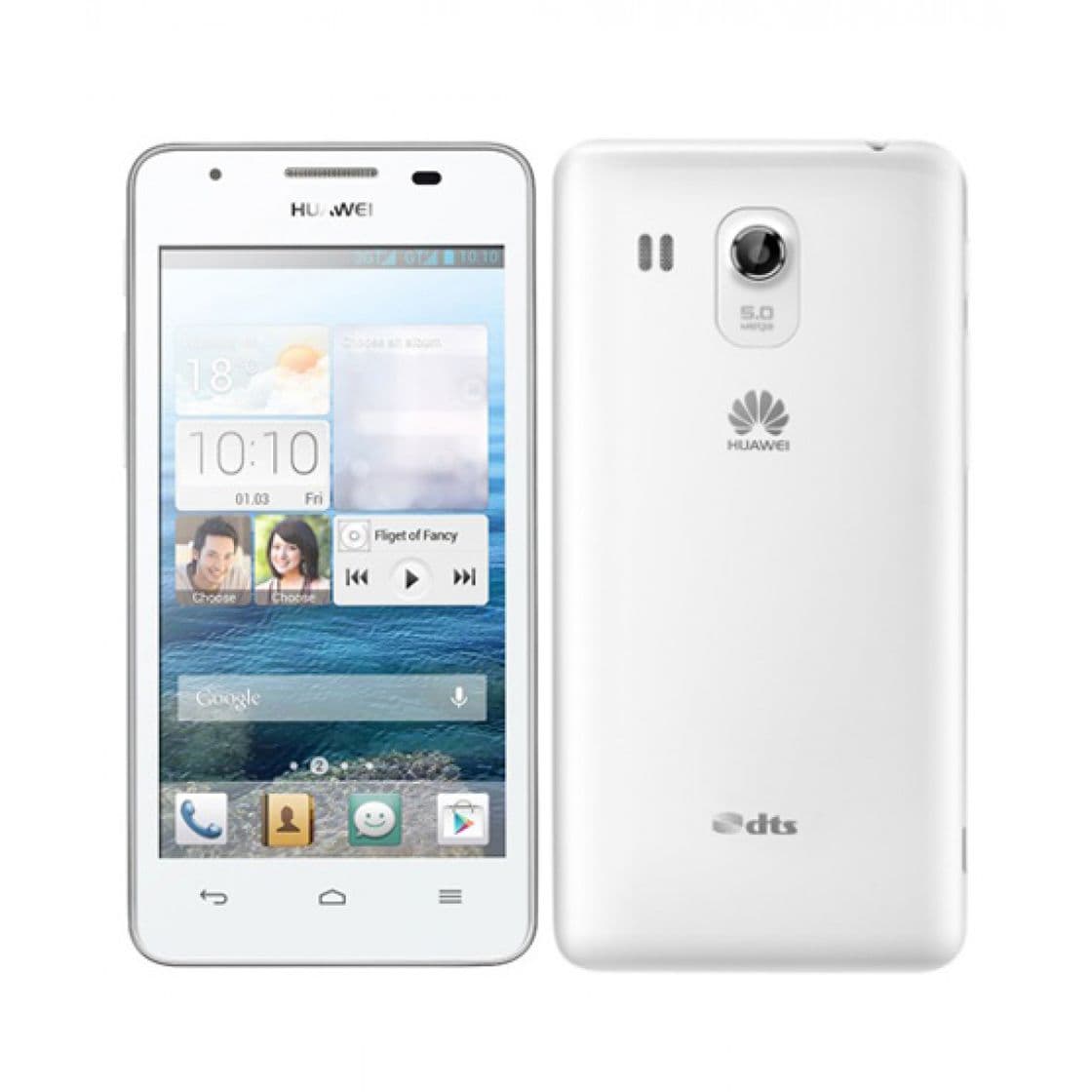 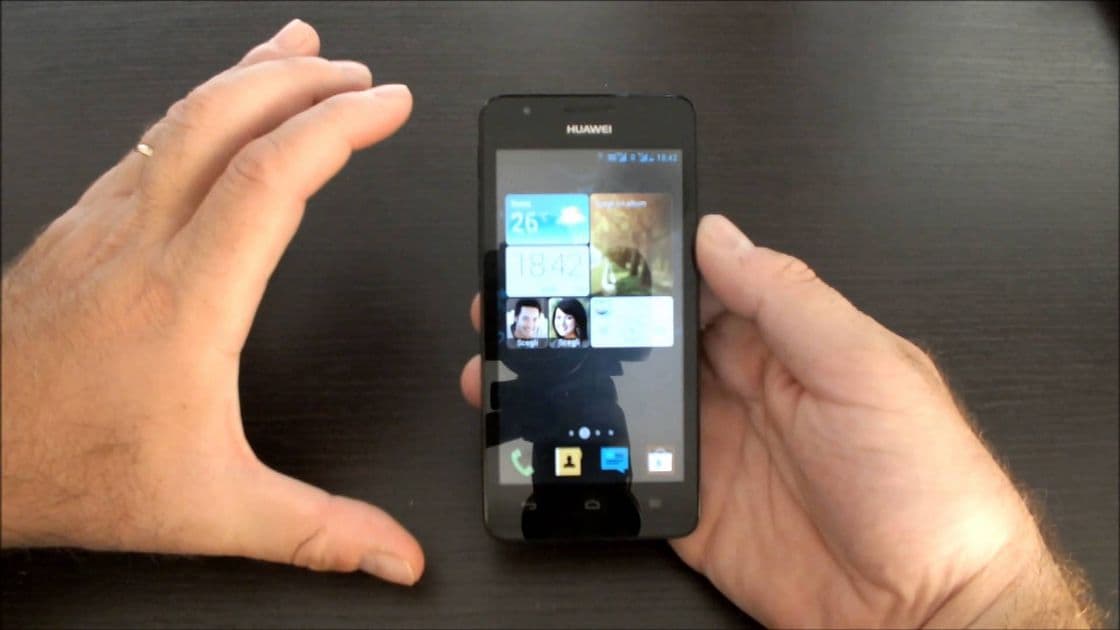