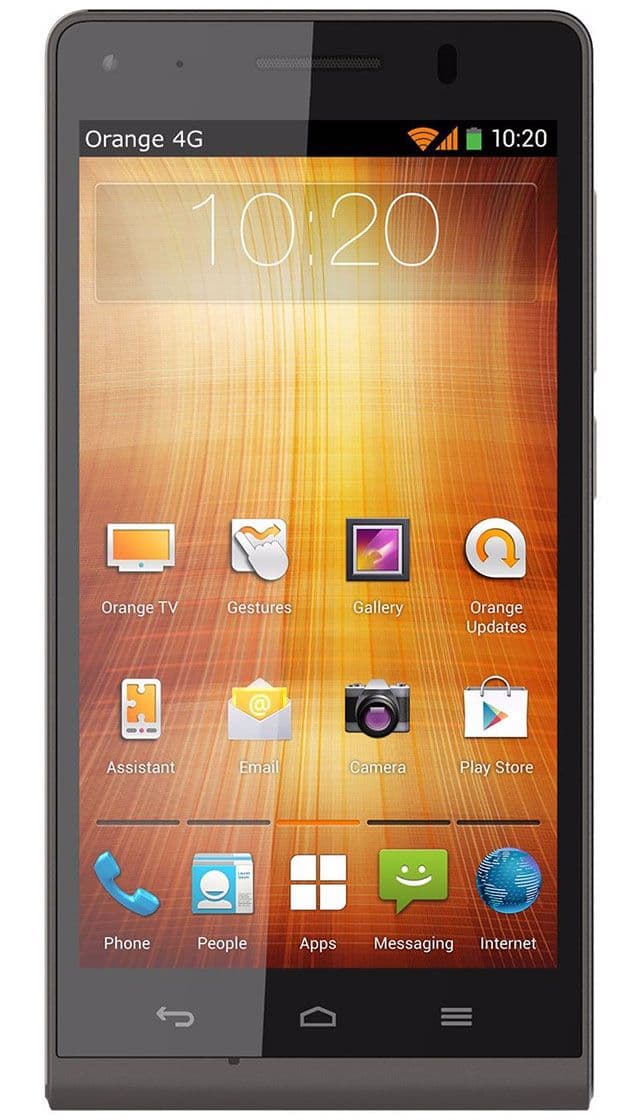 This is a smartphone on Android 4.3 Jelly Bean with a usual good processor, with a handy touchscreen size, with  the usual main camera for photos and video, and the front camera here turned out to be absolutely ordinary.

New smartphone Huawei Ascend G535 introduced a company Huawei in Q3 2014. It has Android version 4.3 Jelly Bean, which, unfortunately, it will not be possible to update, because the manufacturer did not take care of it.

Well, what can I say, Huawei Ascend G535 is a smartphone of 2014 with fairly normal characteristics, which is located in our price segment “Affordable smartphones from $100 to $200”.

4.5 Inch Capacitive touchscreen occupies almost the entire area of the front panel of the smartphone Huawei Ascend G535. Case thickness 7.9 mm puts the battery in it in capacity 2 000 mAh. As a result, these three important characteristics give us such an idea of the device — medium-sized smartphone with thick case and weak battery.

Huawei Ascend G535 is not a camera phone, because it has a main camera on 5 MP. If you want to make a lot of high-quality photos and video on your smartphone, we advise you to look in the catalog on camera phones, whose cameras are more than 20 MP. In addition to the main camera, which is very important, it is also worth paying attention to the quality of the pictures from the front camera. And here at this model the front-seat camera got its 1 MP, which is very little. If you really want to make quality smartphones on the smartphone, we advise you to look in the catalog selfie smartphones, in which the frontcamera of 13 Mp.

Smartphone received 4-core processor Snapdragon 400. If you want to assess the speed of the smartphone and its performance, then do not forget to see how much RAM is installed in it. Huawei Ascend G535 received 1 GB of RAM.

Price for Huawei Ascend G535: buy or not to buy?

The smartphone Huawei Ascend G535 got into our price segment “Affordable smartphones from $100 to $200” and began to be sold in Q3 2014 at a price of $110. Evaluation of the characteristics, probably, you have already folded, and if not, here is our result. Huawei Ascend G535 is a fast smartphone with a convenient screen size and a conventional main camera, and the front camera did not turn out super cool. And to all this we add that the battery, unfortunately, is weak here. 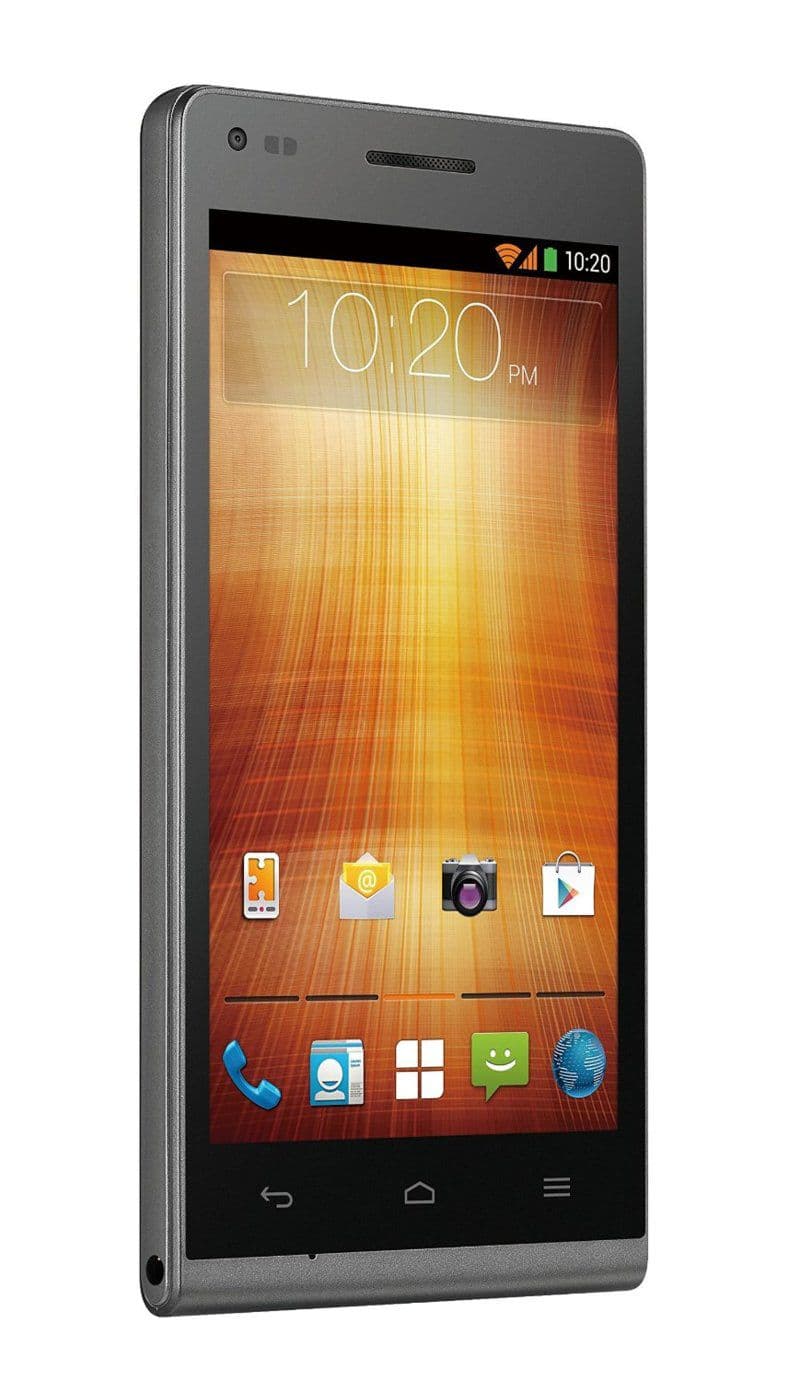 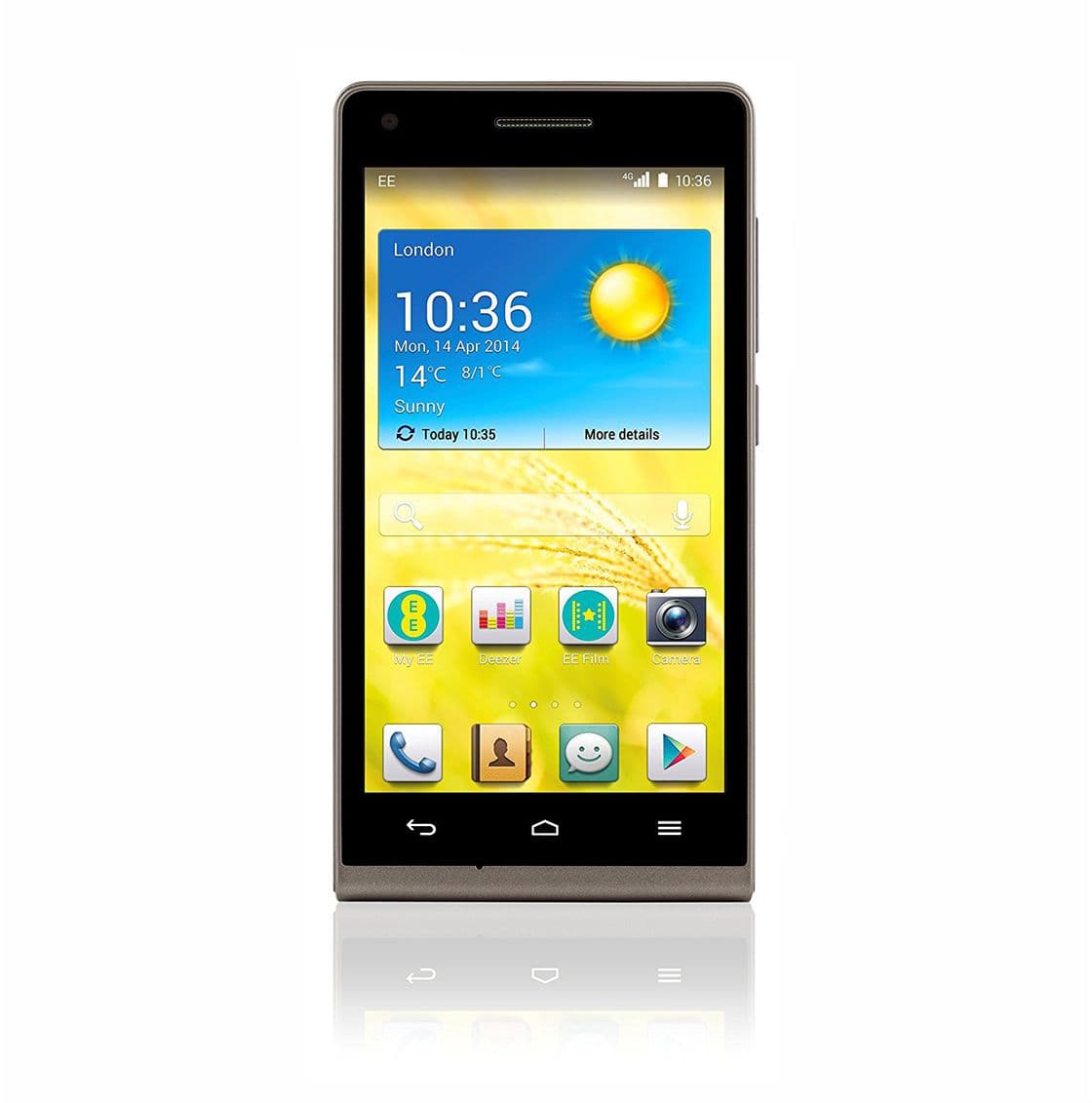 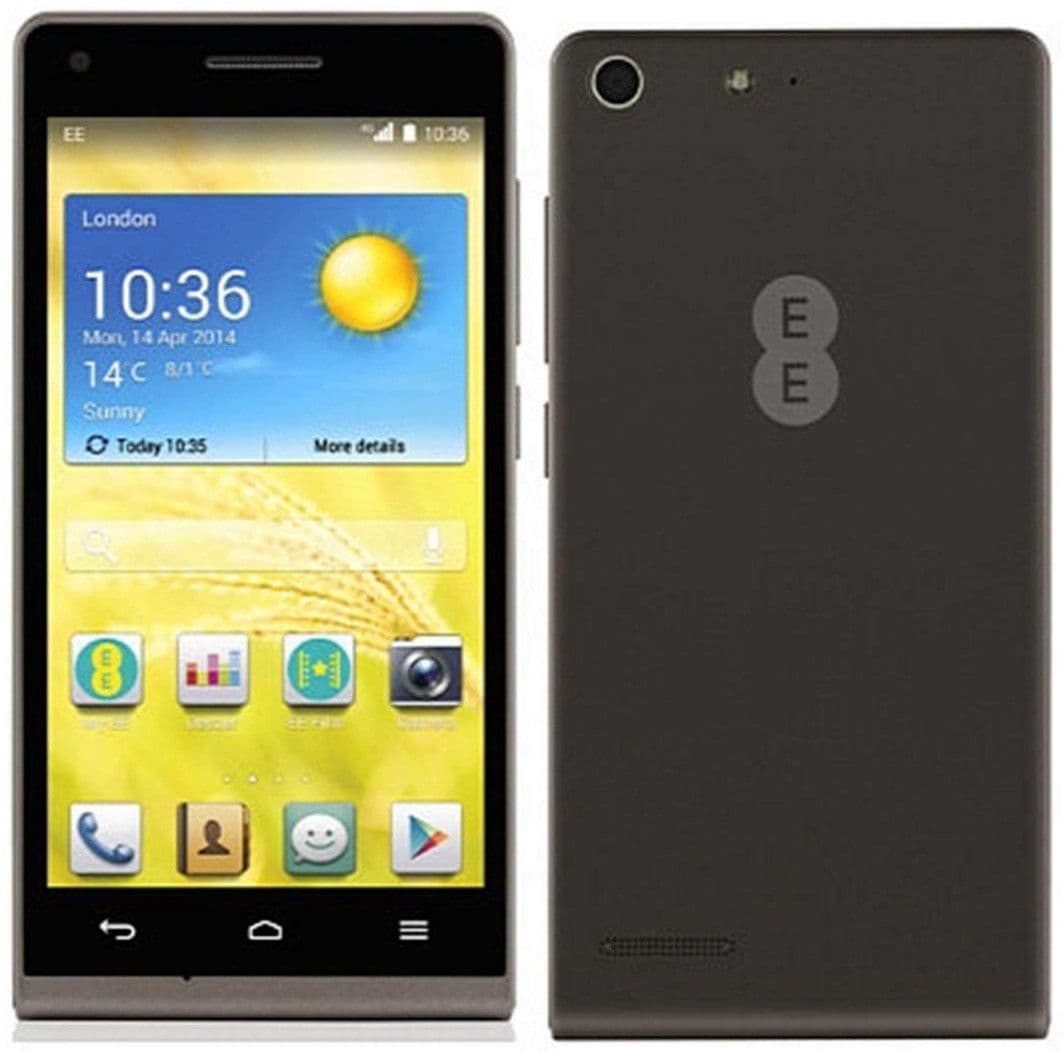 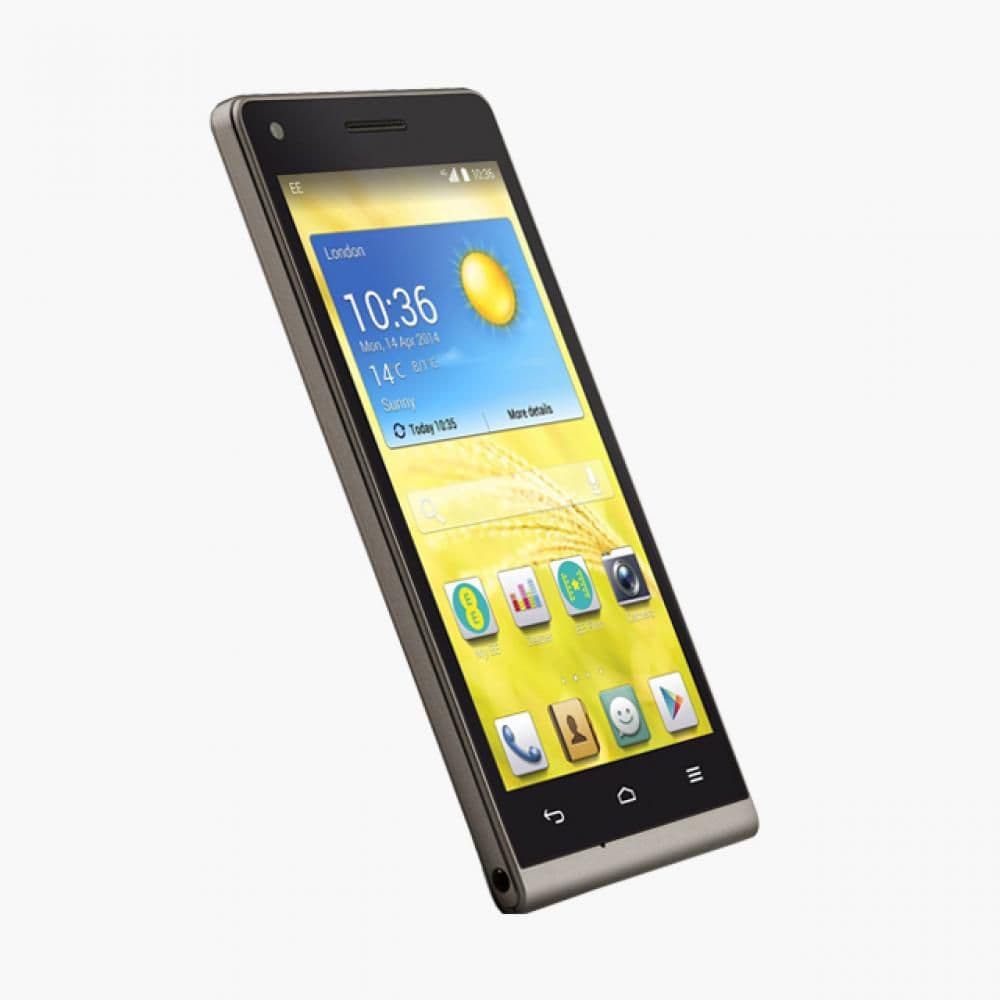 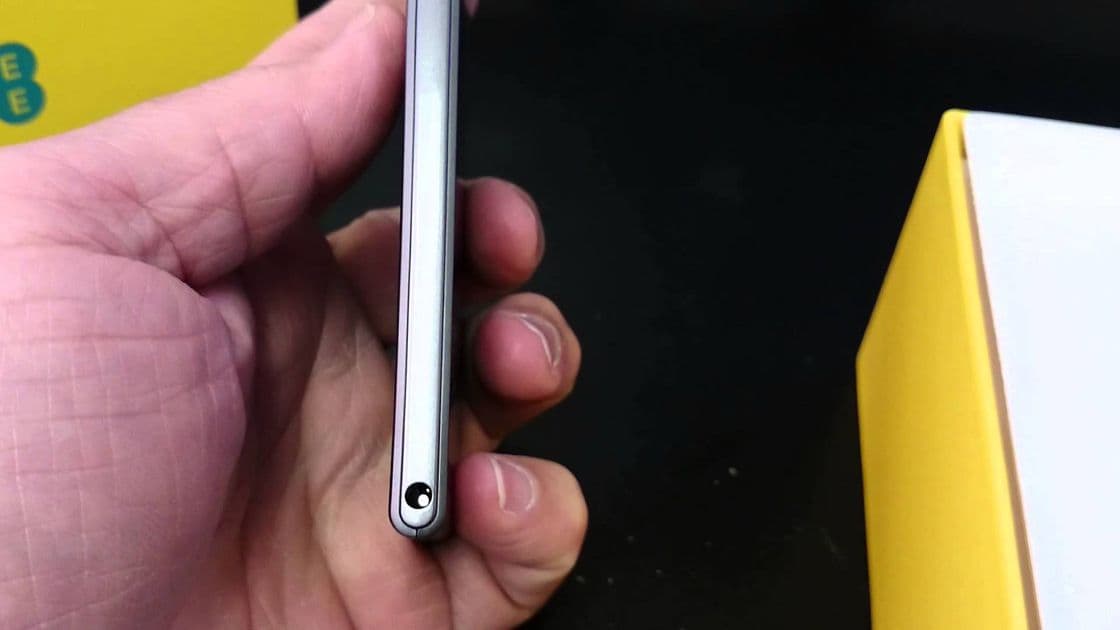