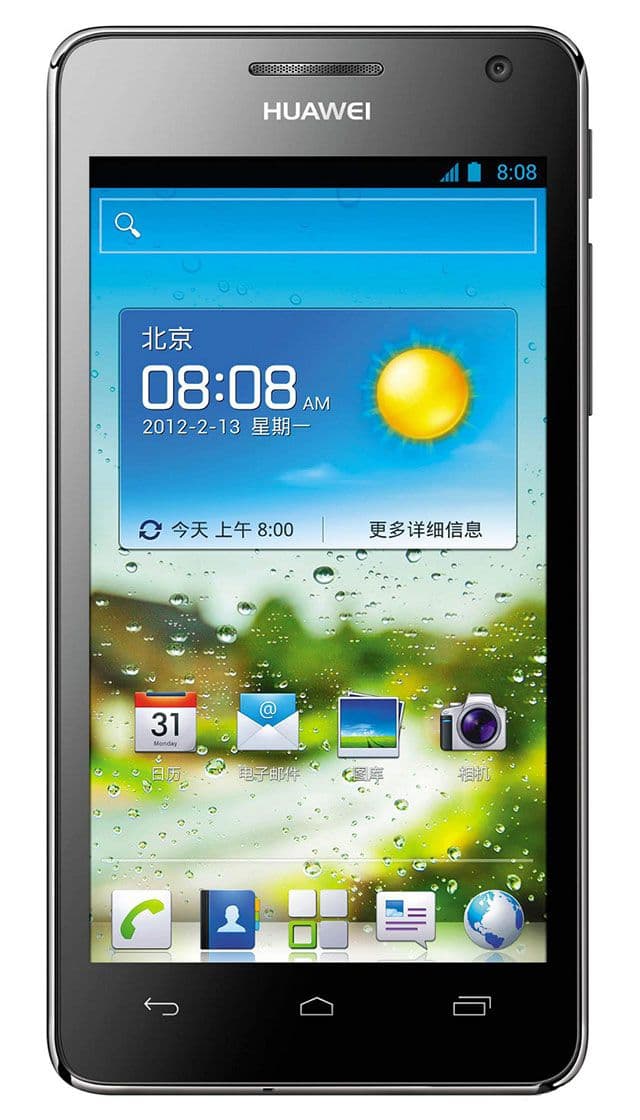 This is a smartphone on Android 4 Ice Cream Sandwich with a not very fast processor, with a handy touchscreen size, with  the usual main camera for photos and video, and the front camera here turned out to be .

Announcement! We need more new products from Huawei. This time these guys announced Huawei Ascend G600. This is a smartphone on Android 4.0 Ice Cream Sandwich in 2012.

More detailed characteristics of this smartphone you can see below on the page, and in short we will describe the most important of them. So, firstly, there are no updates for this model the manufacturer does not release, so feel free to search for other smartphones in 2012 and choose from them. And, secondly, Huawei Ascend G600 unfortunately, it does not support two SIM cards. Therefore, we advise you to look in the catalog all smartphones with 2 sim cards from different manufacturers, not only from Huawei. Next about the screen, the camera and the processor with memory.

4.5 Inch IPS LCD touchscreen occupies almost the entire area of the front panel of the smartphone Huawei Ascend G600. Case thickness 10.5 mm puts the battery in it in capacity 1 930 mAh. As a result, these three important characteristics give us such an idea of the device — medium-sized smartphone with very thick case and weak battery.

Let′s briefly describe the cameras in Huawei Ascend G600. The main camera got 8 MP and it is not double, but usual with one module. If you want to buy smartphone with dual camera, then goto in our catalog.

Smartphone received 2-core processor. If you want to assess the speed of the smartphone and its performance, then do not forget to see how much RAM is installed in it. Huawei Ascend G600 received 0.768 GB of RAM.

Price for Huawei Ascend G600: buy or not to buy?

So this is Huawei Ascend G600 after the official announcement. This novelty fell into the segment of cheap of smartphones.

Buy Huawei Ascend G600 you can after the beginning of official sales, which start in  September 2012. And now the price from the manufacturer is known — it′s $100 without taxes and fees. The price-to-feature ratio of this smartphone is not bad, because there is a good medium-sized screen, but a weak main camera. 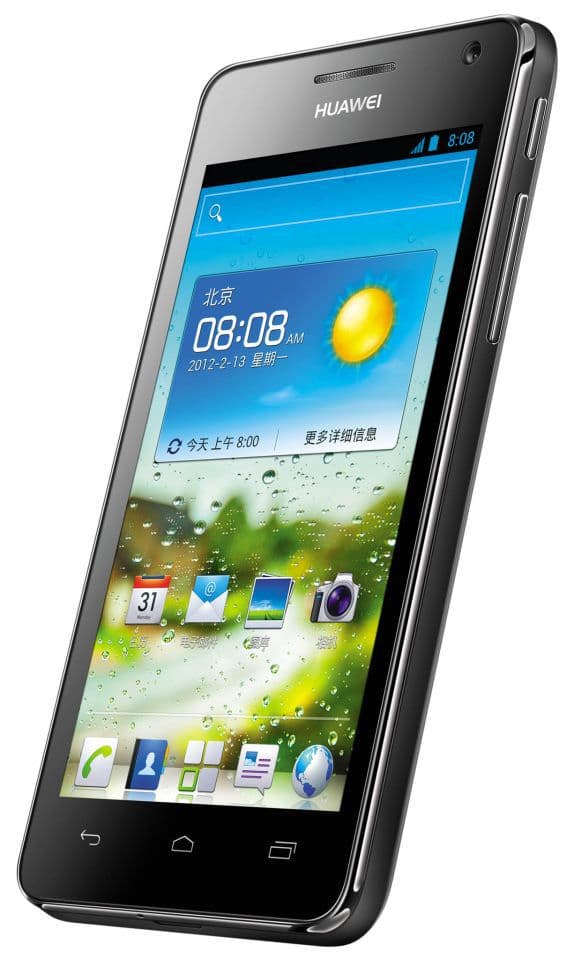 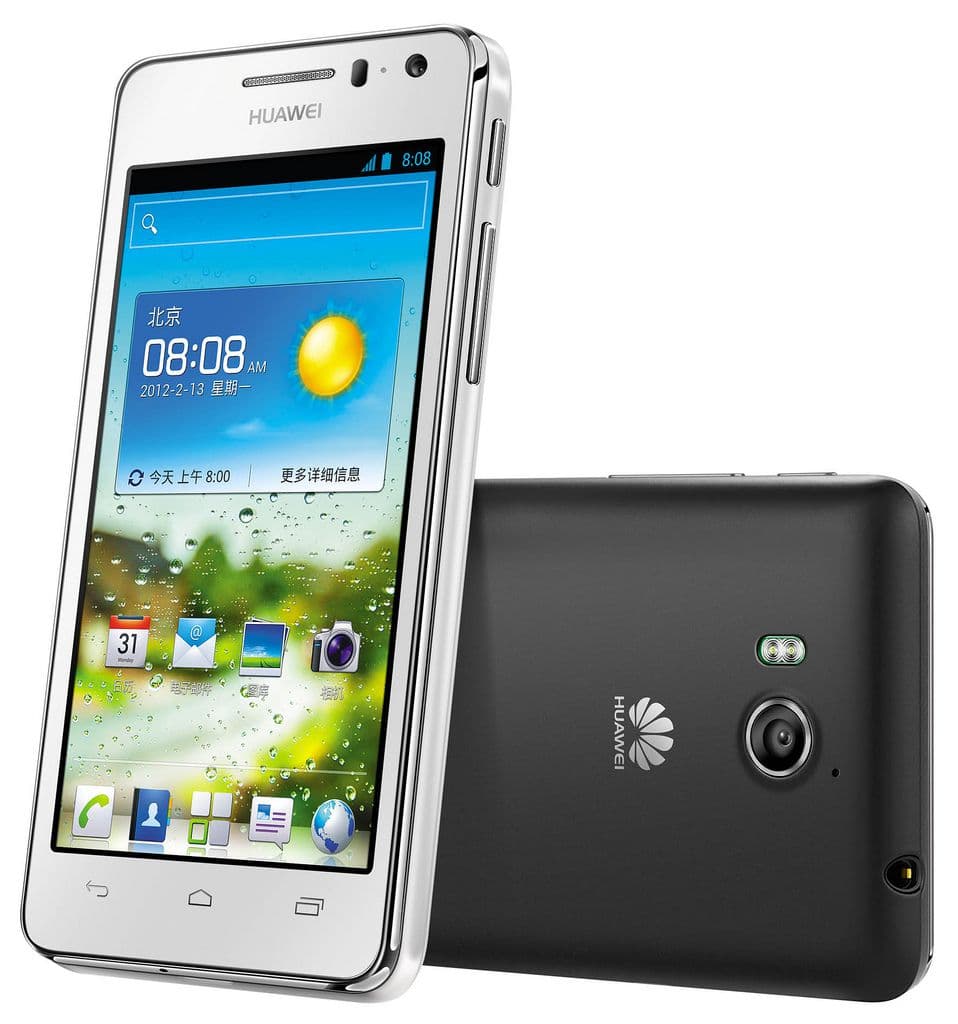 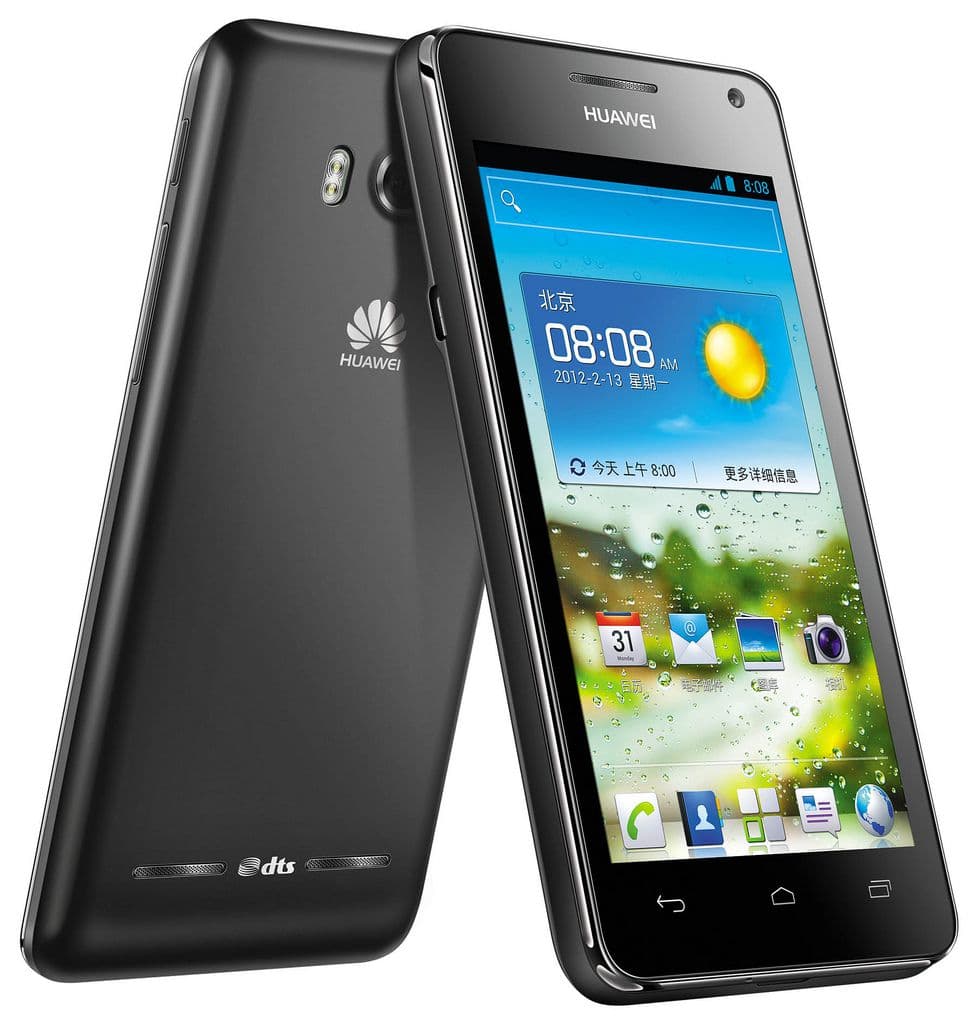 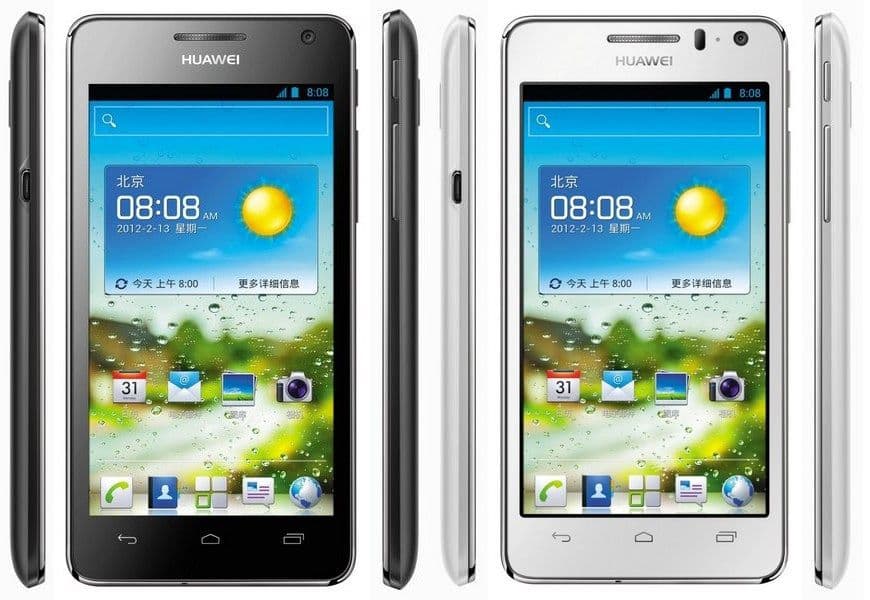