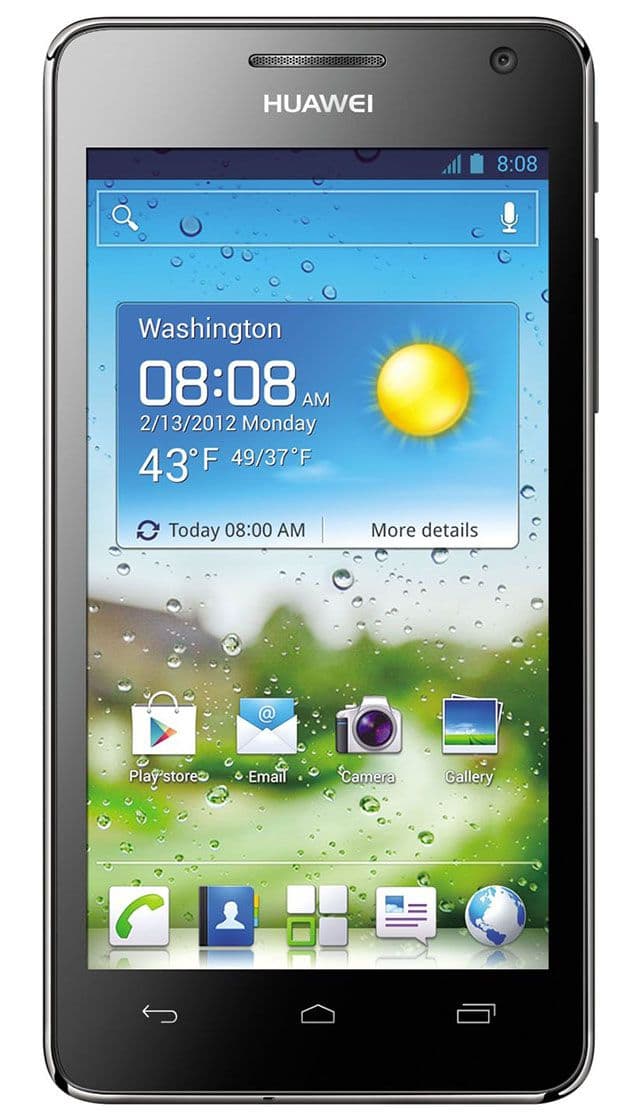 This is a smartphone on Android 4 Ice Cream Sandwich with a usual good processor, with a handy touchscreen size, with  the usual main camera for photos and video, and the front camera here turned out to be absolutely ordinary.

Announcement! We need more new products from Huawei. This time these guys announced Huawei Ascend G615. This is a smartphone on Android 4.0 Ice Cream Sandwich in 2013.

More detailed characteristics of this smartphone you can see below on the page, and in short we will describe the most important of them. So, firstly, this model receives an update to the version Android 4.1. And, secondly, Huawei Ascend G615 unfortunately, it does not support two SIM cards. Therefore, we advise you to look in the catalog all smartphones with 2 sim cards from different manufacturers, not only from Huawei. Next about the screen, the camera and the processor with memory.

4.5 Inch Super IPS+ LCD touchscreen occupies almost the entire area of the front panel of the smartphone Huawei Ascend G615. Case thickness 10.5 mm puts the battery in it in capacity 2 150 mAh. As a result, these three important characteristics give us such an idea of the device — medium-sized smartphone with very thick case and weak battery.

After a lot of leaks, we now know all characteristics of the Huawei Ascend G615. The smartphone received 4-core processor on the chipset Huawei K3V2. RAM is built-in 1 GB.

But the most interesting is the built-in memory of 8 GB. This is the only option that is produced by the manufacturer. Looking for memory cards? There is a special slot for card format microSD up to 32 GB.

Price for Huawei Ascend G615: buy or not to buy?

A small new smartphone Huawei Ascend G615 you can choose and buy in any store at a price of $250. Sales start at March 2013.

And if you are not suitable for buying Huawei Ascend G615, then choose any other smartphone from the price segment “Below average smartphones from $200 to $300” or directory of current DROID smartphones. 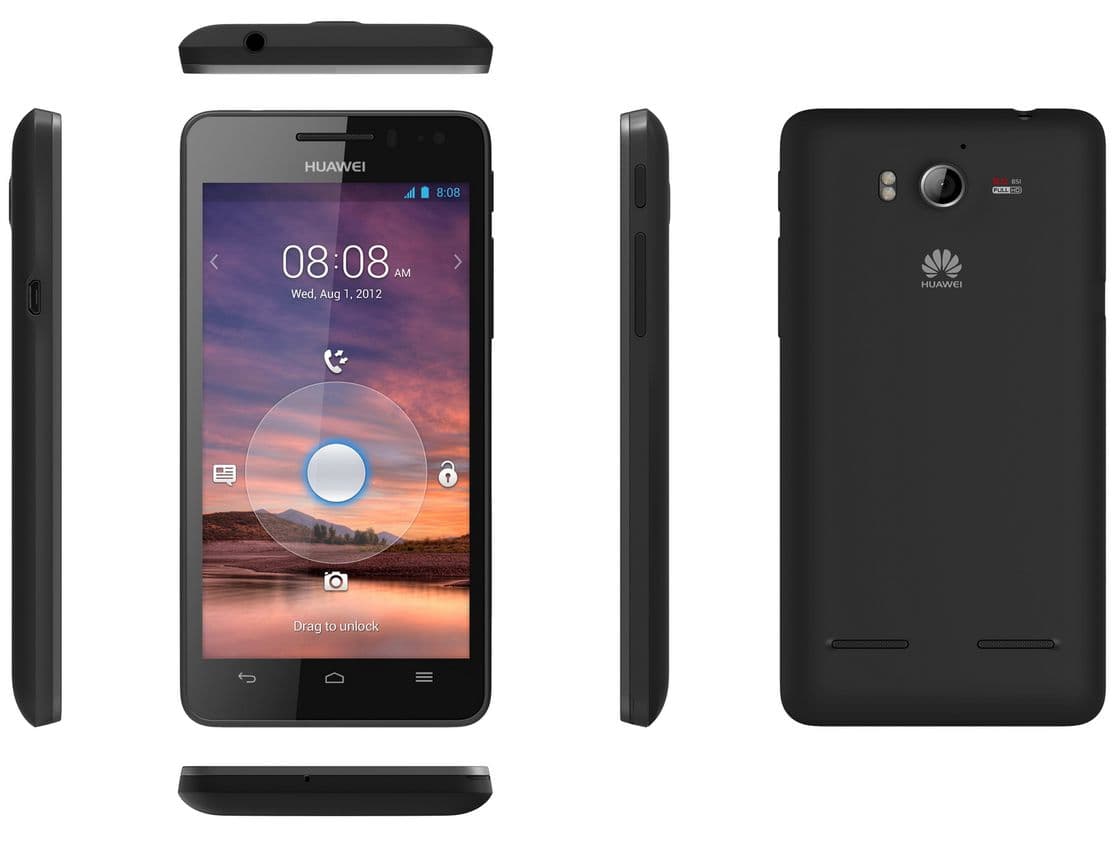 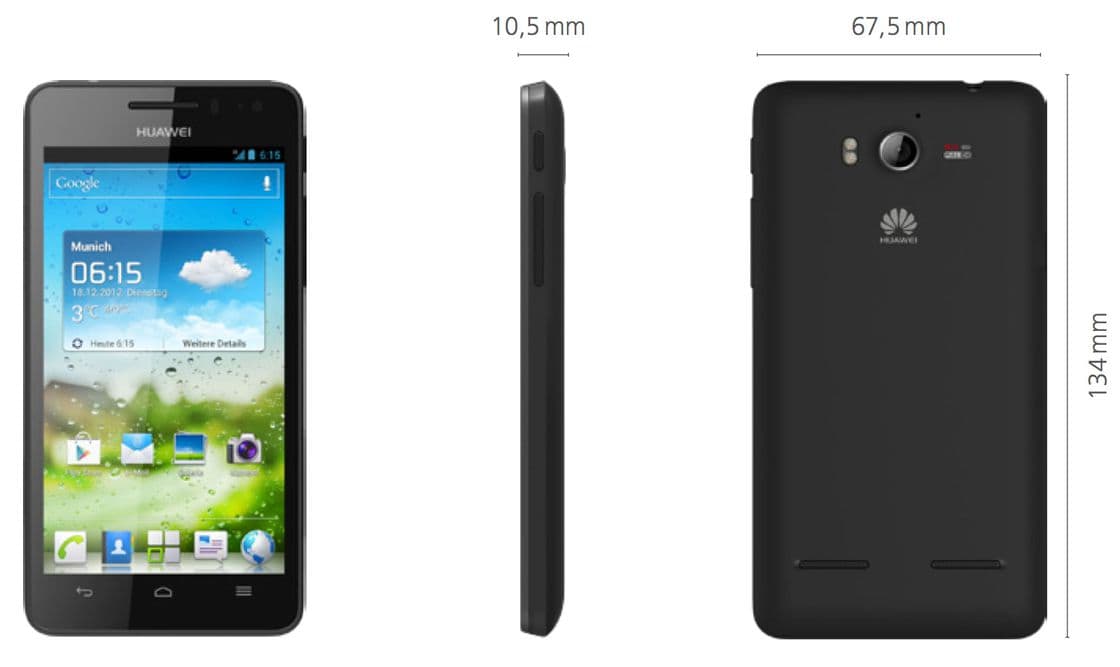 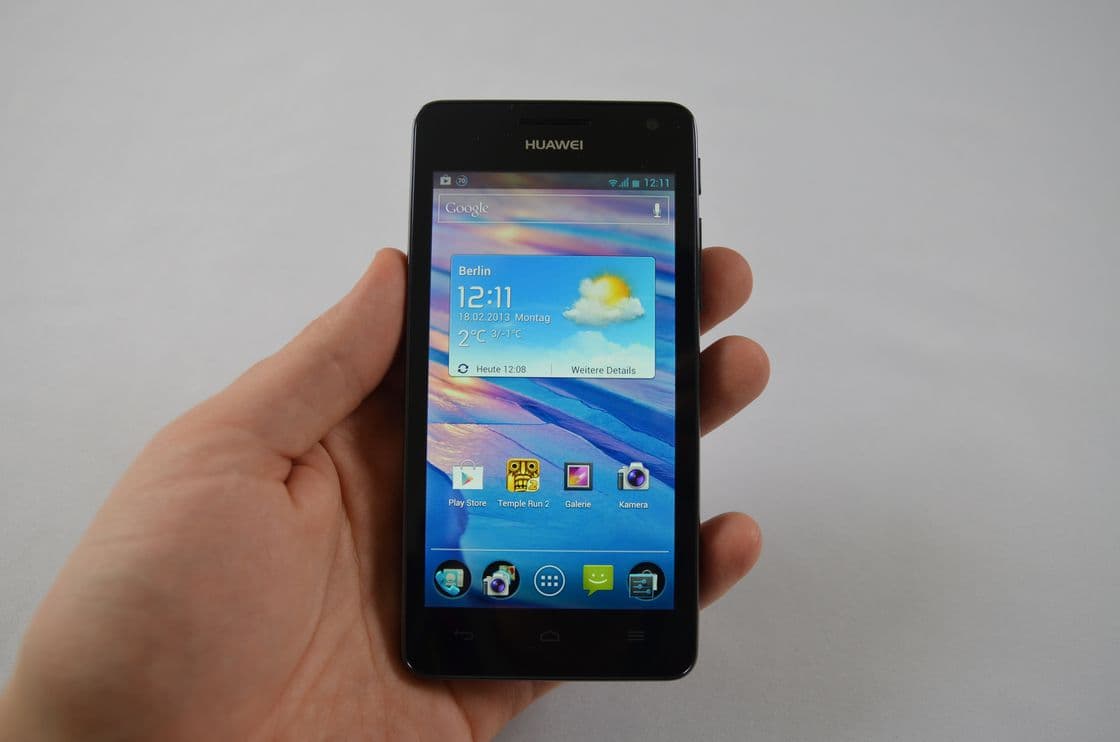 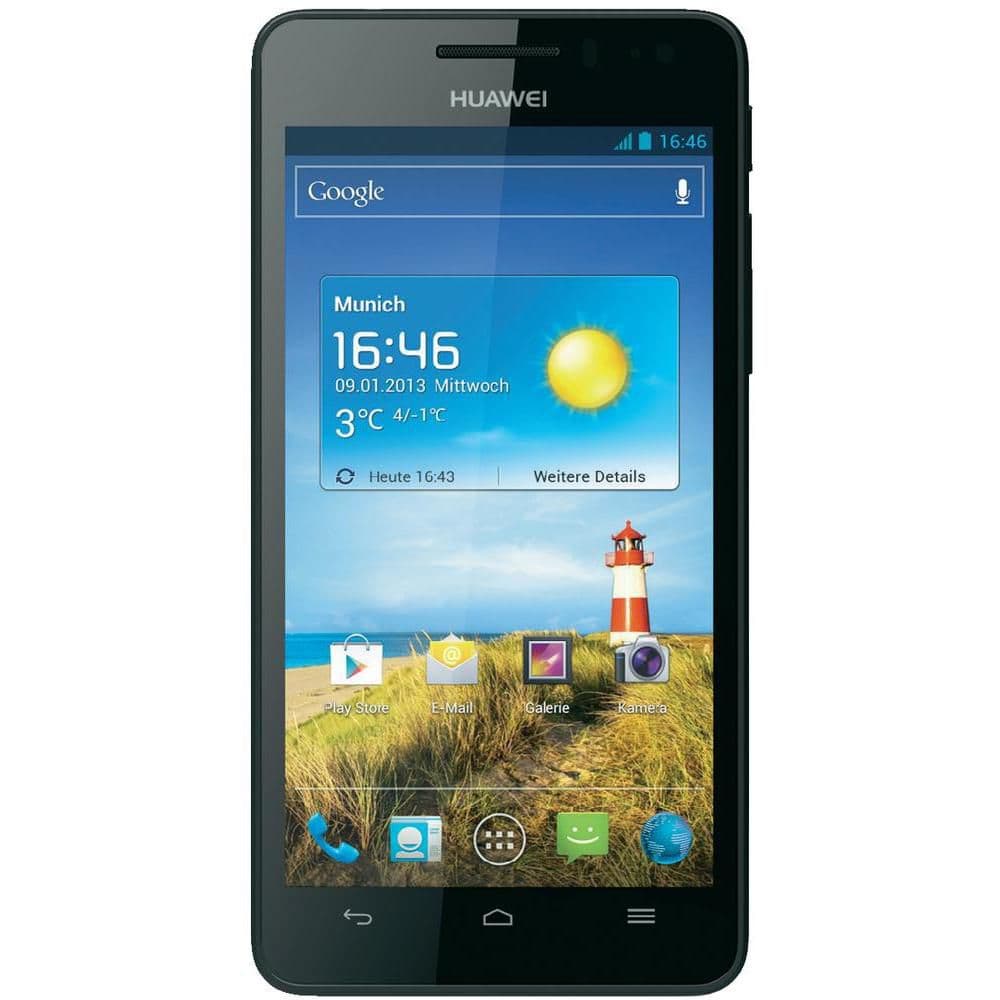 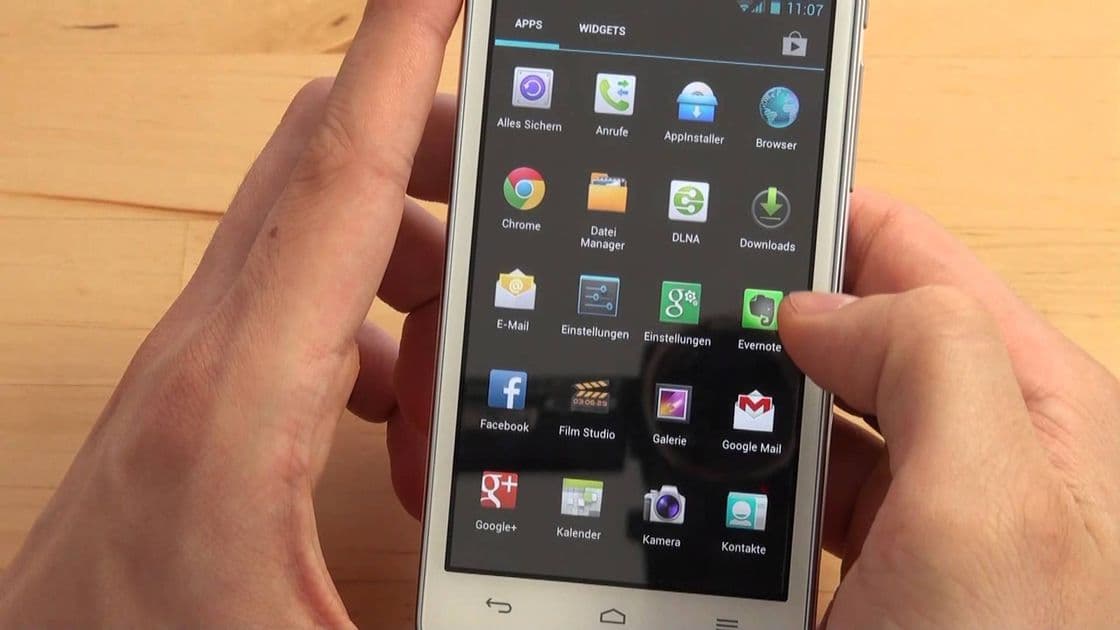