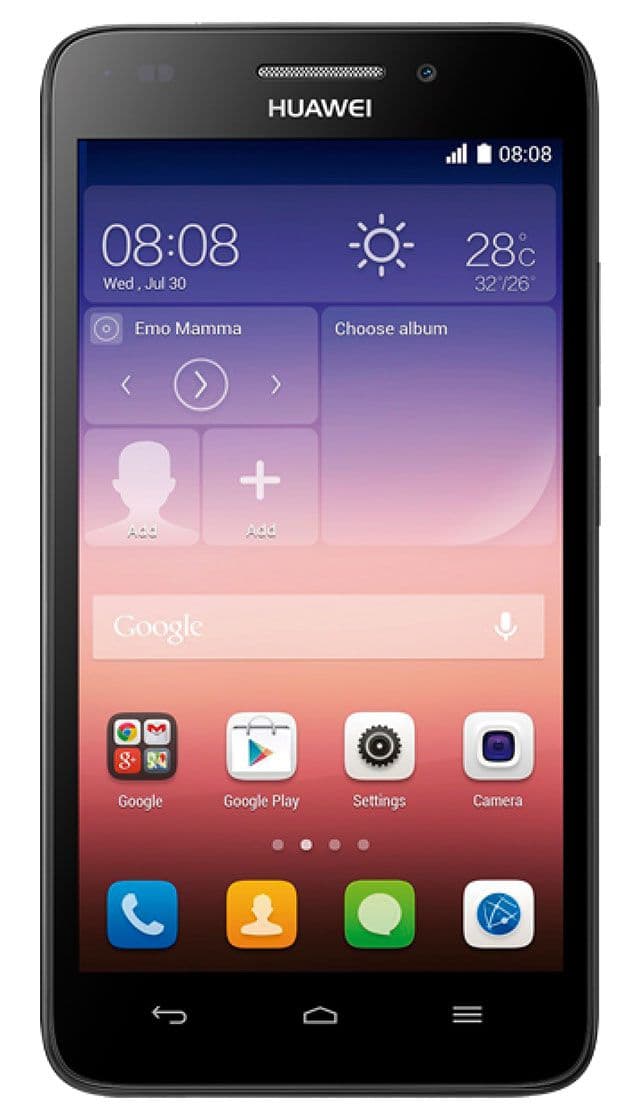 The company Huawei in September 2014 officially announced its new smartphone Huawei Ascend G620s in the series of mobile devices Ascend.

“Out of the box” on the new smartphone installed Android 4.4 KitKat, which did not receive any version updates.

The screen Huawei Ascend G620s is made using the IPS LCD technology and has a diagonal 5 inches. Such a large main touch screen certainly affects the dimensions of the case, which has a thickness of 8.5 mm. Also inside the case is a battery with a capacity of 2 000 mAh.

The main camera on 8 MP located on the back of the smartphone. The frontcamera at Huawei Ascend G620s received 2 MP that is not much. There are smartphones with a good selfie-camera.

After a lot of leaks, we now know all characteristics of the Huawei Ascend G620s. The smartphone received 4-core processor on the chipset Snapdragon 410. RAM is built-in 1 GB.

But the most interesting is the built-in memory of 8 GB. This is the only option that is produced by the manufacturer. Looking for memory cards? There is a special slot for card format microSD up to 32 GB.

Price for Huawei Ascend G620s: buy or not to buy?

The smartphone Huawei Ascend G620s got into our price segment “Affordable smartphones from $100 to $200” and began to be sold in November 2014 at a price of $180. Evaluation of the characteristics, probably, you have already folded, and if not, here is our result. Huawei Ascend G620s is a fast smartphone with a large screen and a conventional main camera, and the front camera did not turn out super cool. And to all this we add that the battery, unfortunately, is weak here. 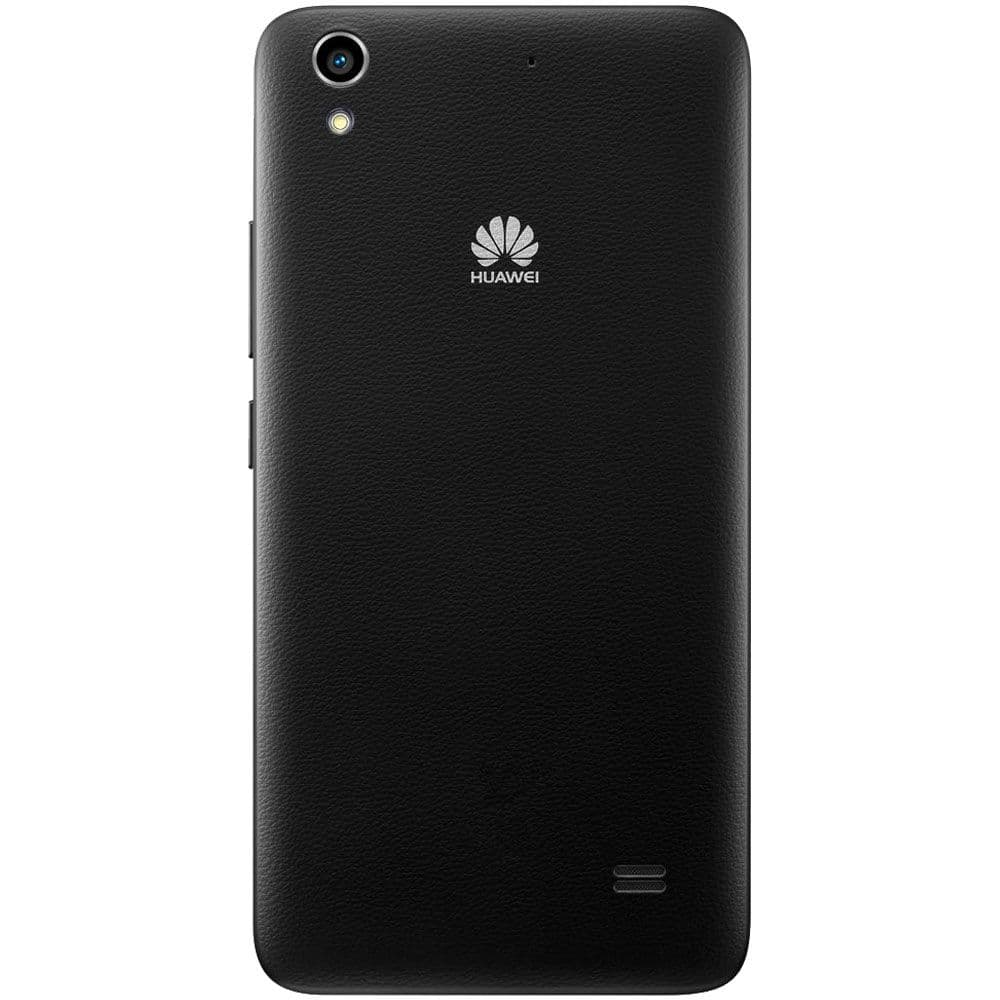 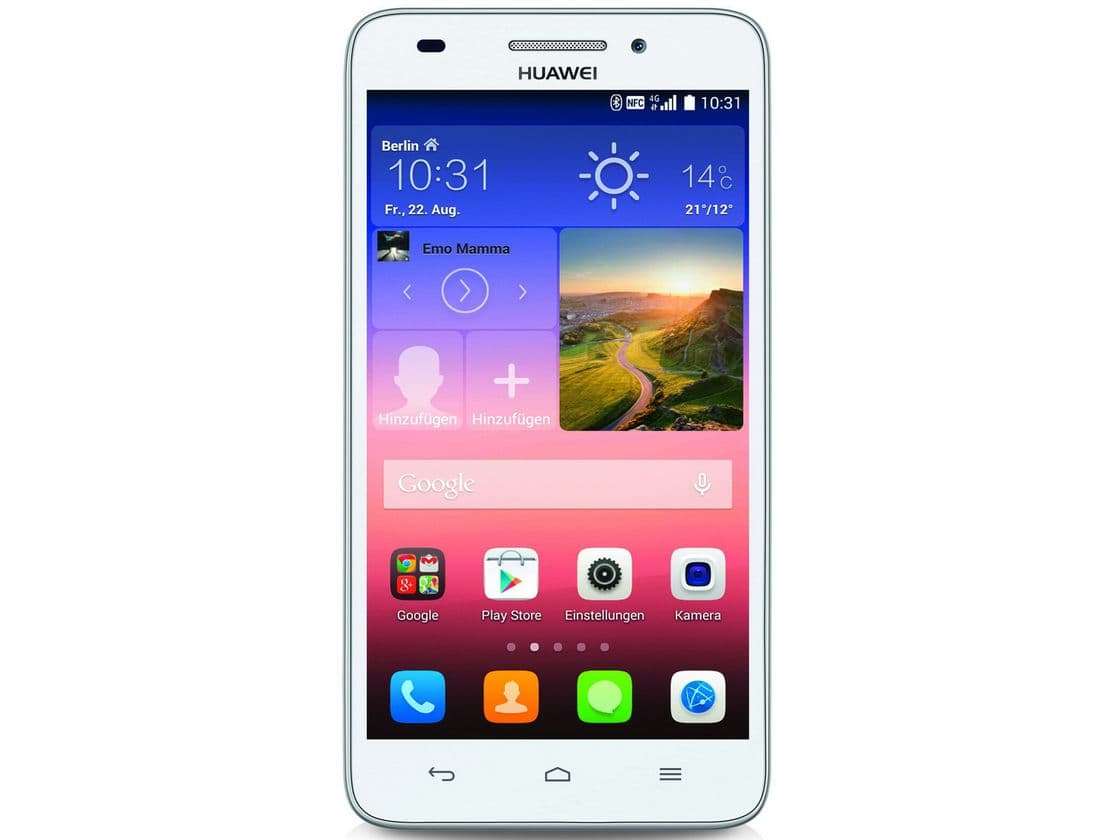 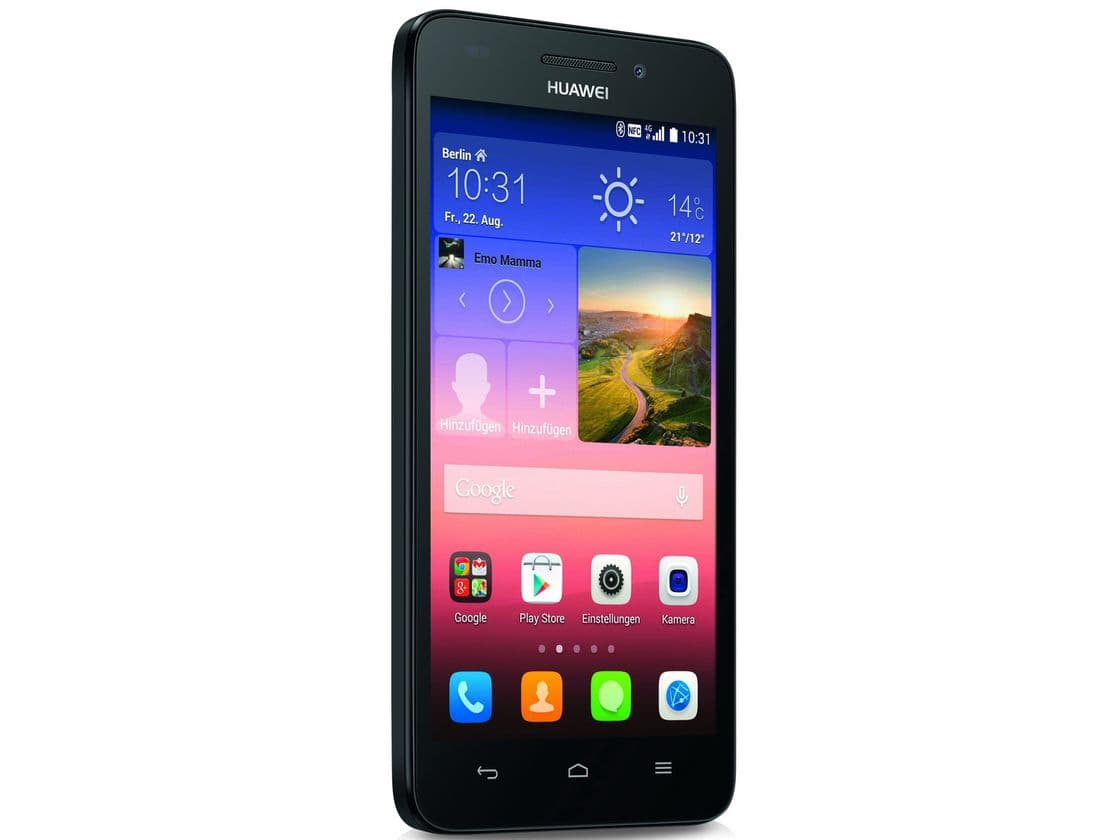 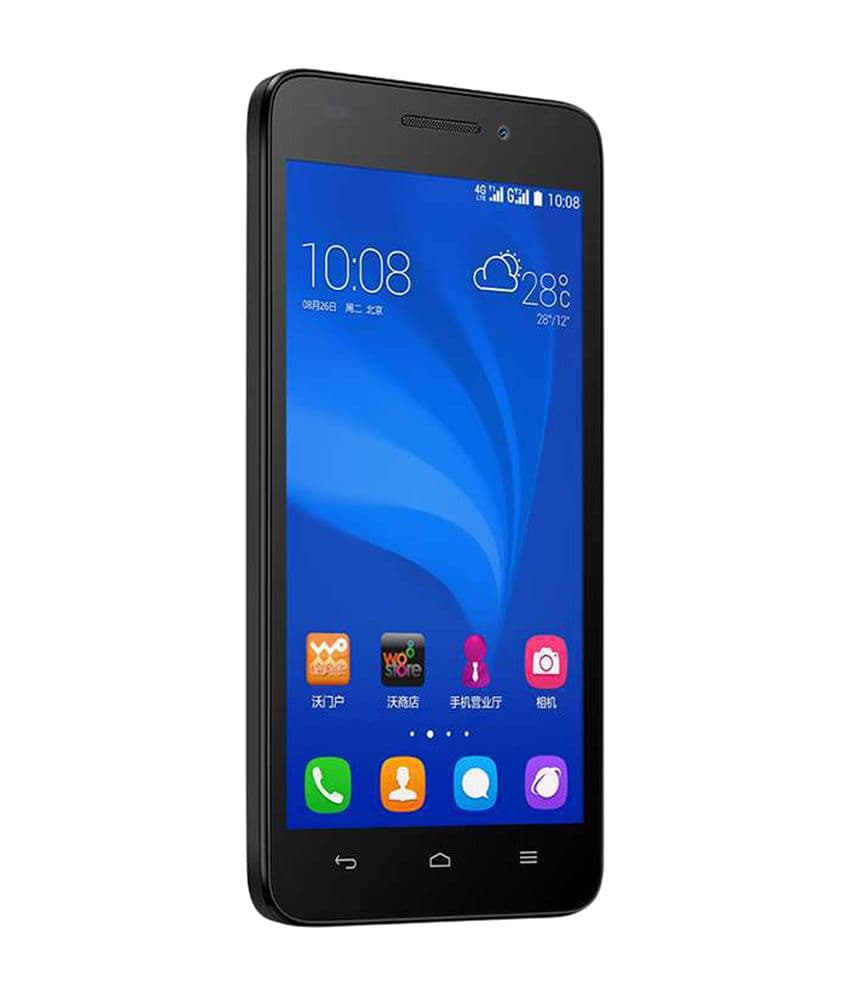 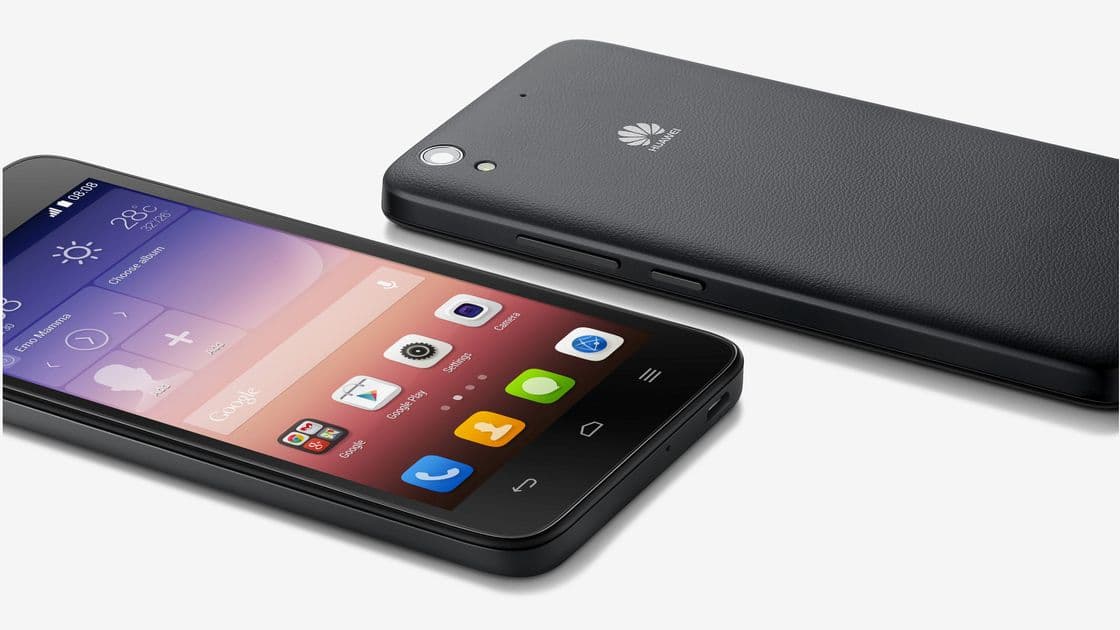 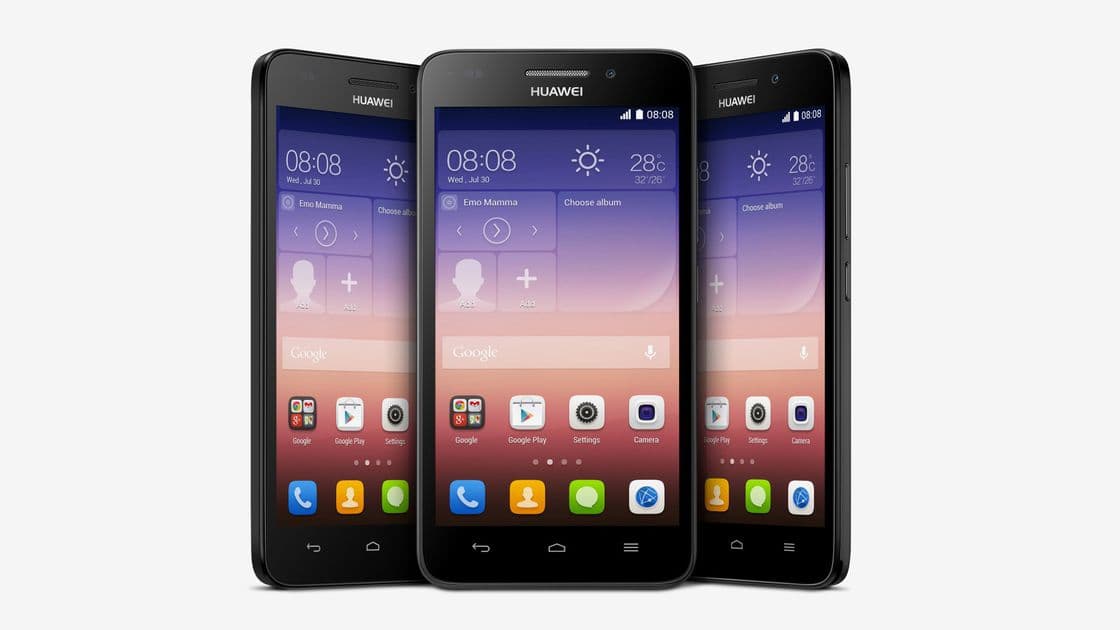 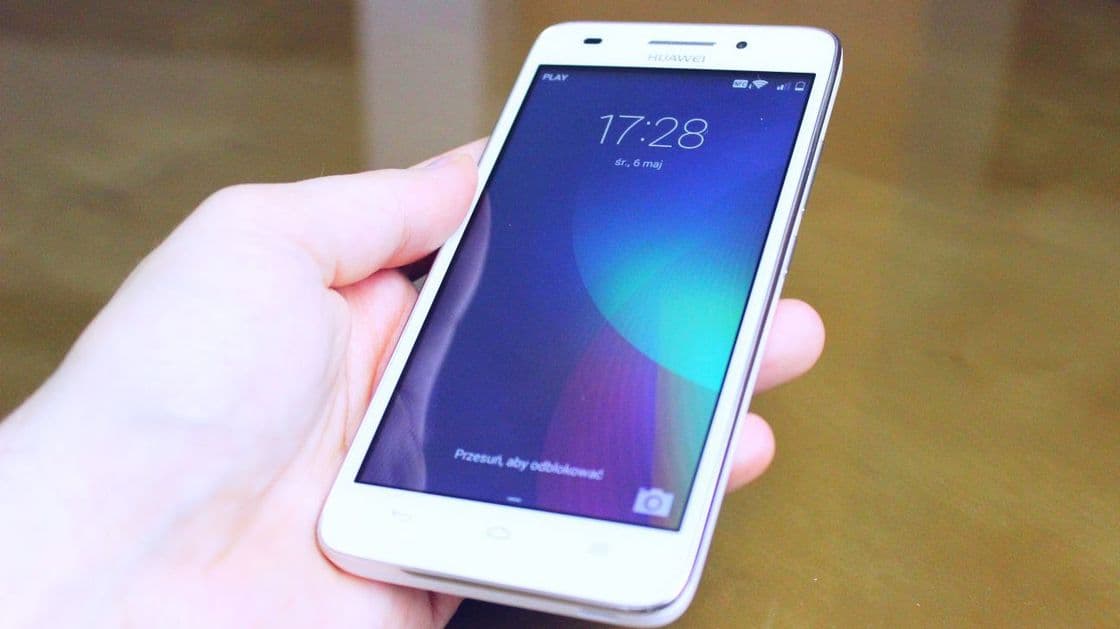 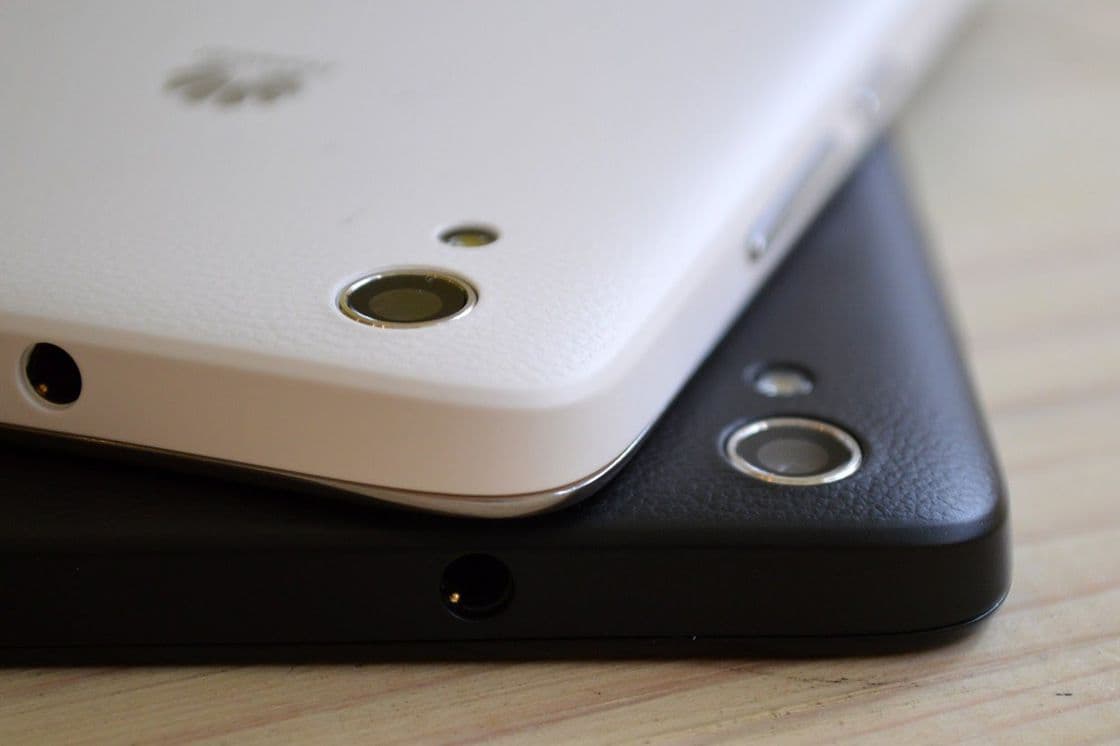 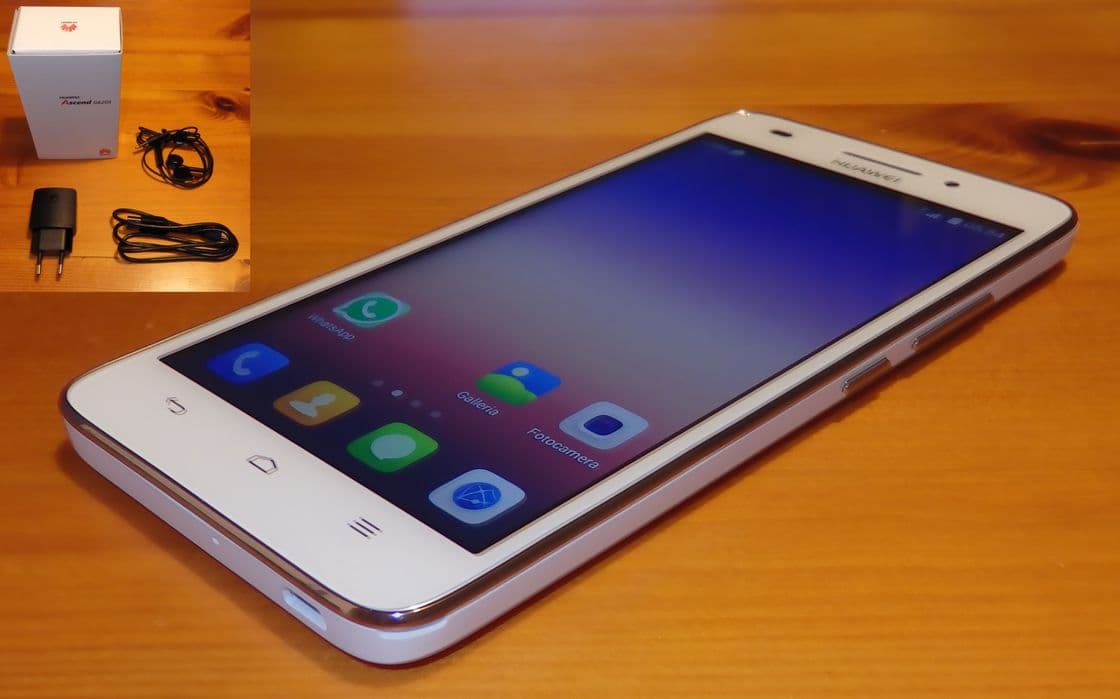