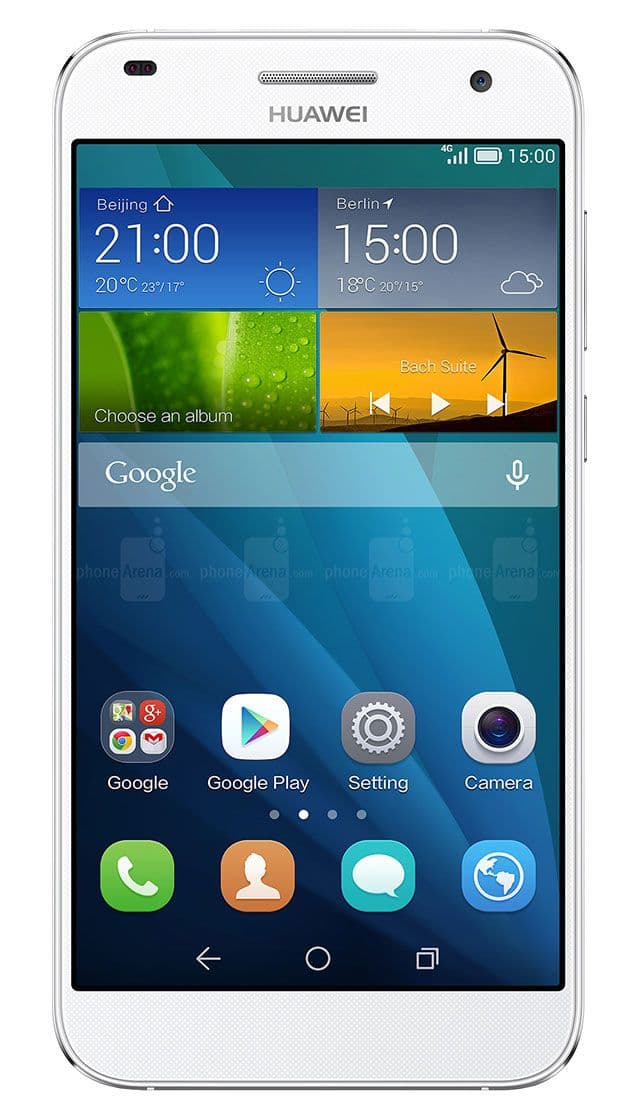 Huawei Ascend G7 is smartphone of 2014, which was officially announced in September the world′s electronics manufacturer — the company Huawei.

In 2014 this new model works out of the box running the Android operating system 4.4 KitKat. But in the market of android-smartphones an important factor when buying a new device is the possibility of updating it to a fresh version of the OS. So Huawei Ascend G7 can be updated to version 6.0 Marshmallow, therefore, we believe that it can be added to the candidates for purchase.

Smartphone Huawei Ascend G7 does not support two SIM cards, only works with one SIM card. Therefore, if you want to choose and buy a dual-smartphone, then look at the page on which we have collected android smartphones with 2 sim cards.

Briefly describe the screen and the shell of the smartphone. Huawei Ascend G7 received IPS LCD-screen measuring 5.5 inches. This is a good average among smartphones, with this size it is still convenient to hold in your hands and much more information is placed on the screen. It′s more pleasant to watch movies or TV shows, play games and chat in chats.

The thickness of the smartphone Huawei Ascend G7 is 7.6 mm. This is an absolutely normal average shell thickness. And in such dimensions the engineers managed to put the battery on 3 000 mAh, which is the average value in the market.

The most important thing about cameras in smartphone Huawei Ascend G7: main camera on 13 MP, frontcamera got 5 MP. See examples of photos and videos from this smartphone to visually assess their quality.

So, in Huawei Ascend G7 is installed 4-core processor on the chipset Qualcomm Snapdragon. As for RAM, the memory module is used here 2 GB.

Price for Huawei Ascend G7: buy or not to buy?

In October 2014 begin sales of a new smartphone Huawei Ascend G7. The manufacturer said the price of $260 without taxes and fees. And what we get for this money, let′s summarize all the main characteristics. The smartphone has a large touch screen, a good main camera, a weak front camera, a good battery and a cherry on the cake is a normal processor. 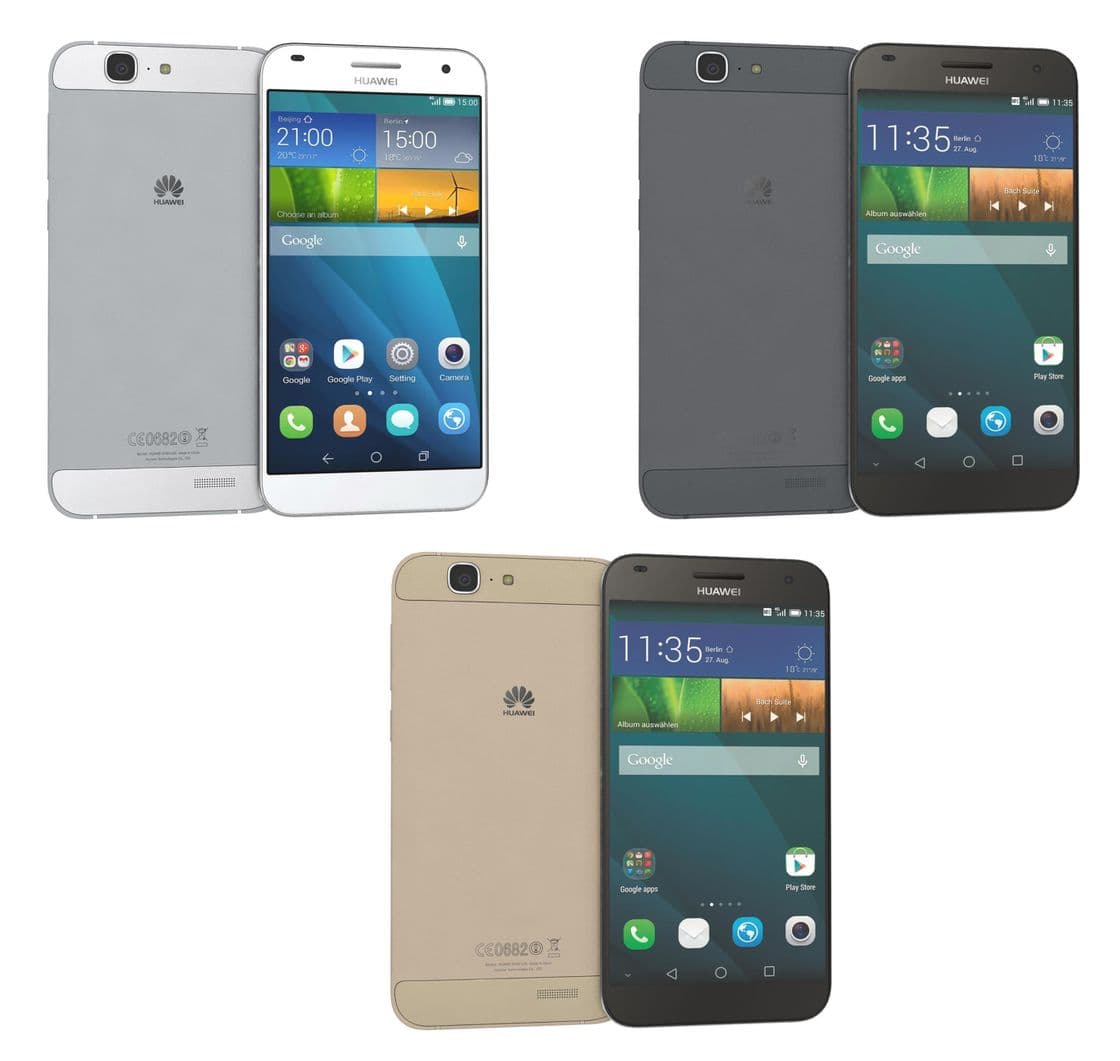 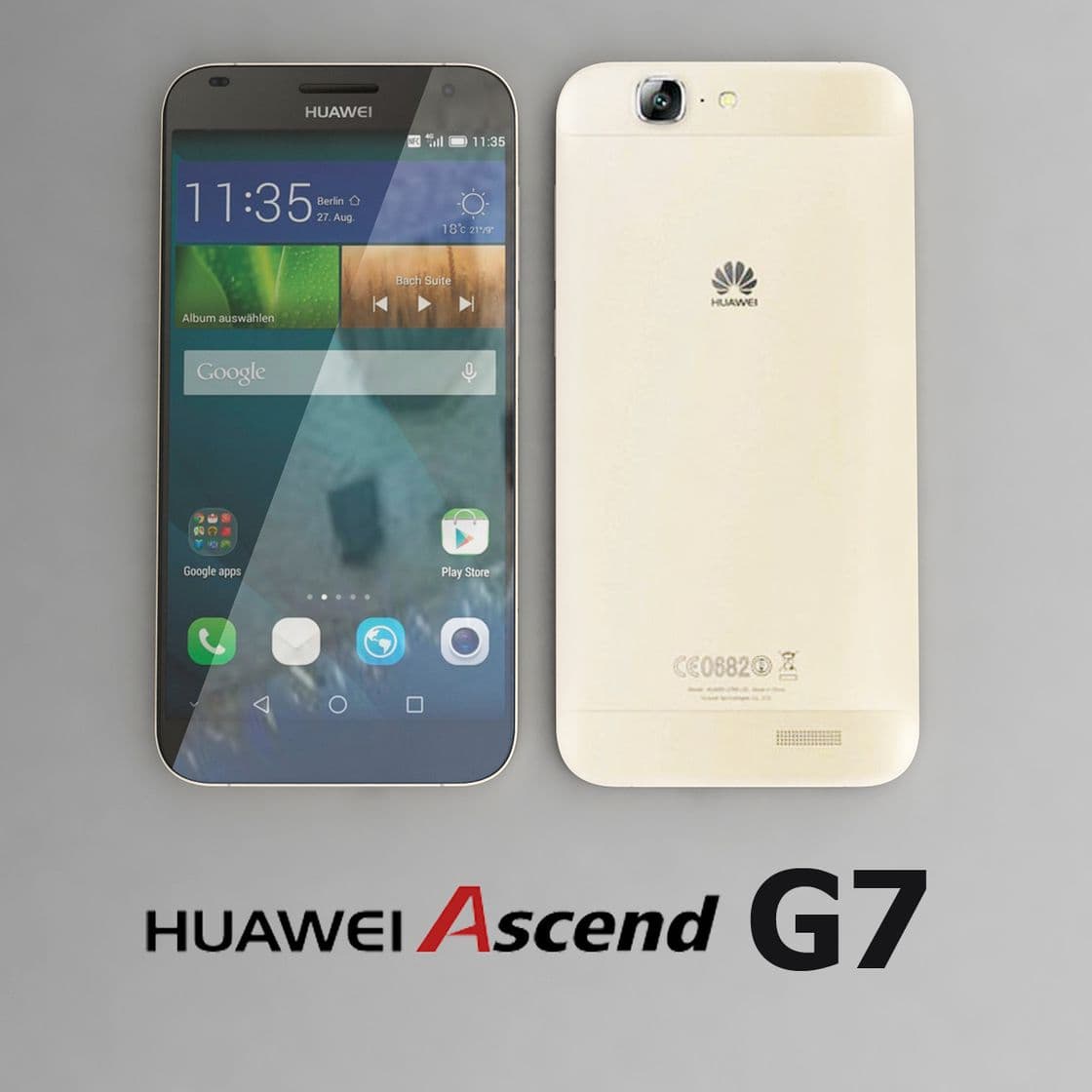 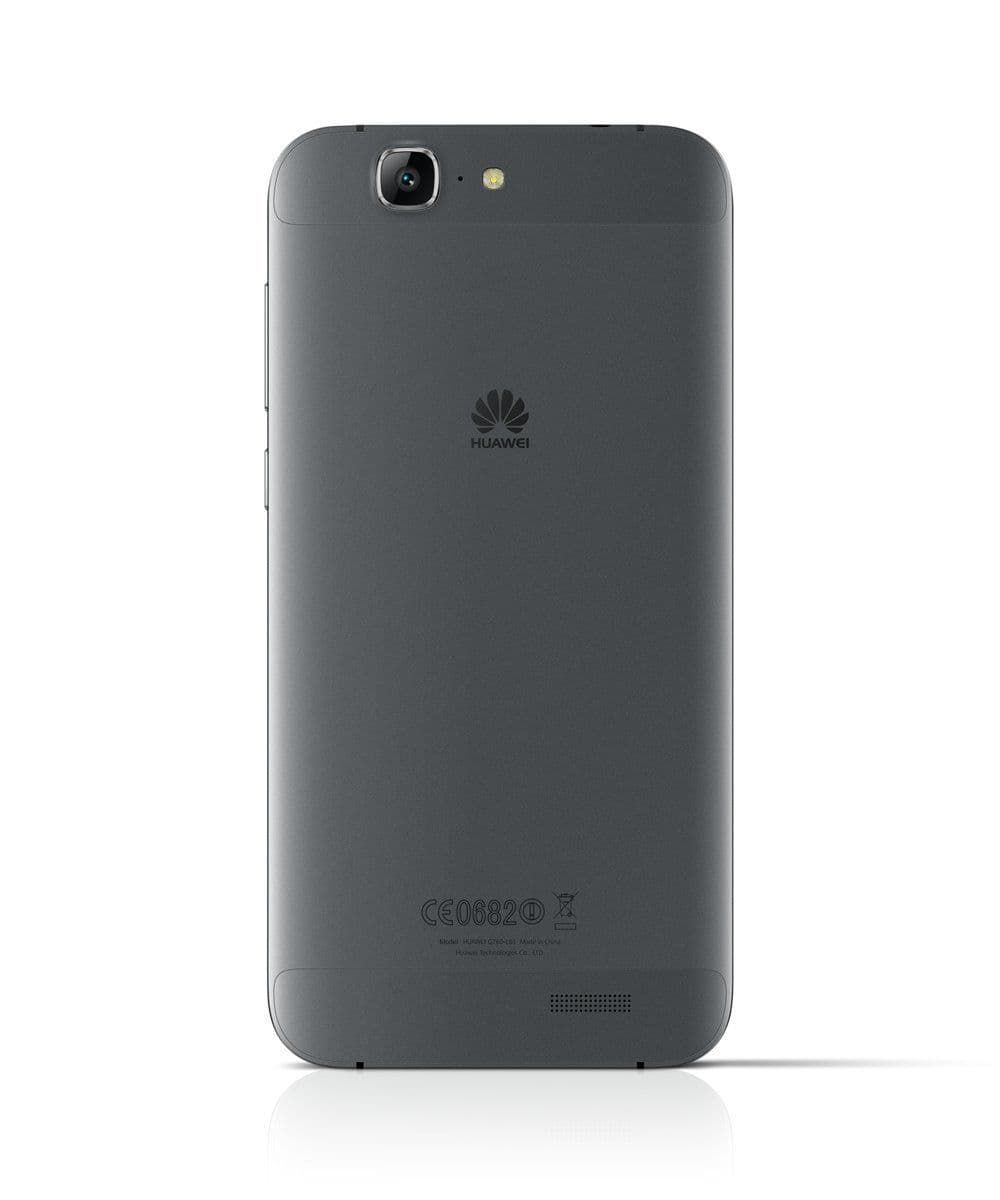 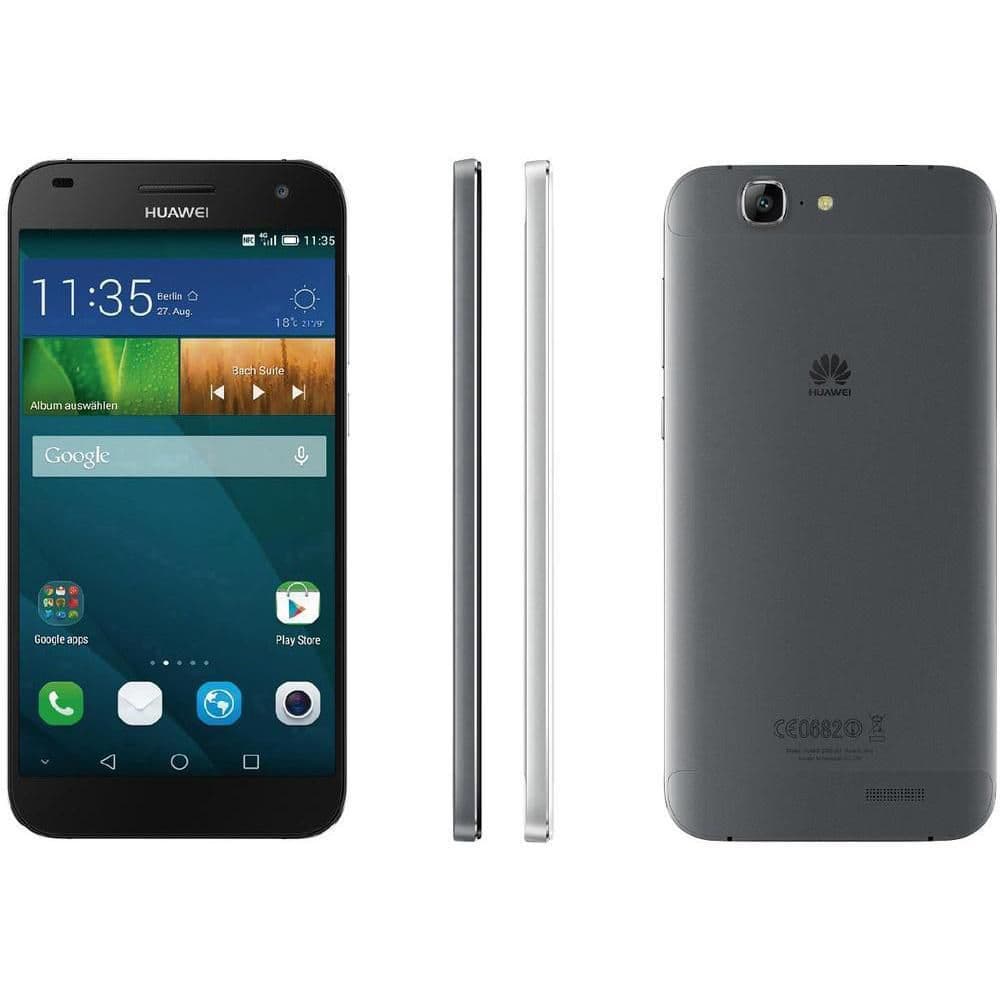 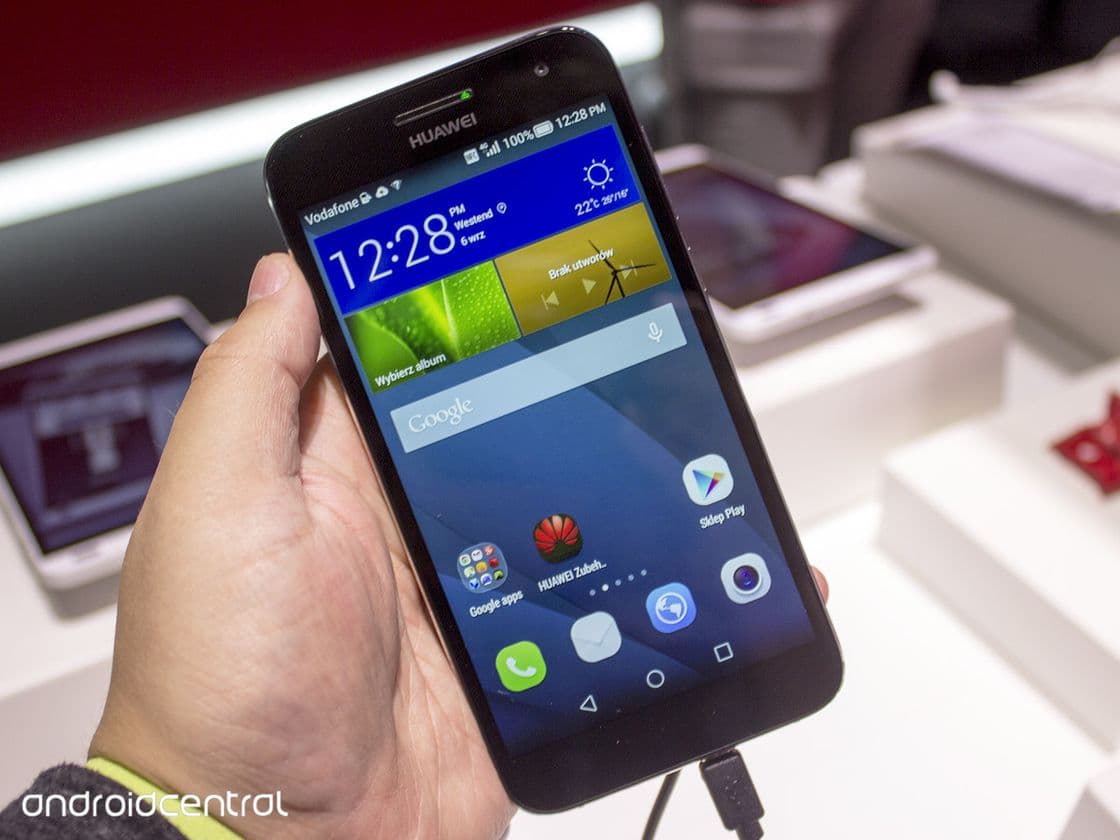 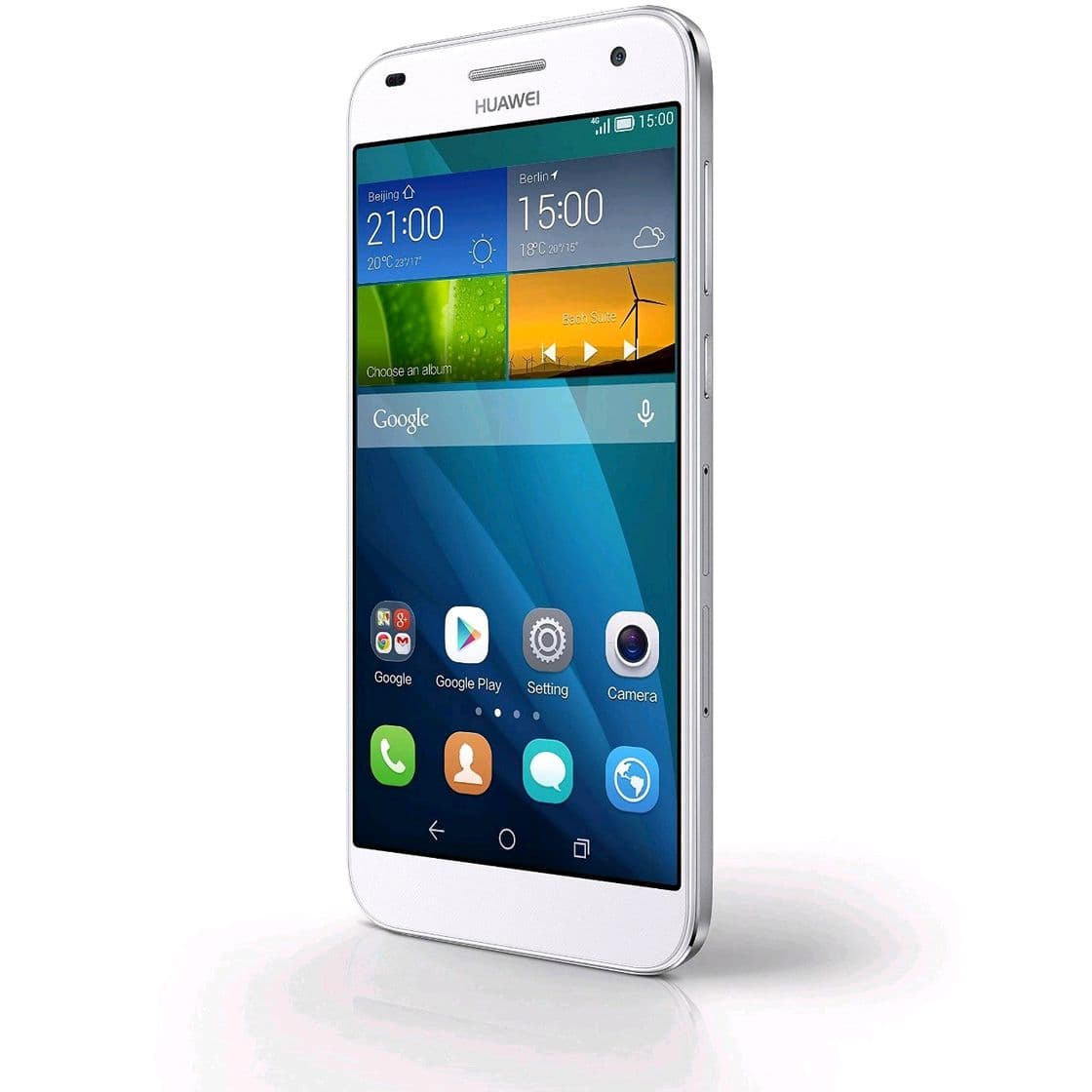 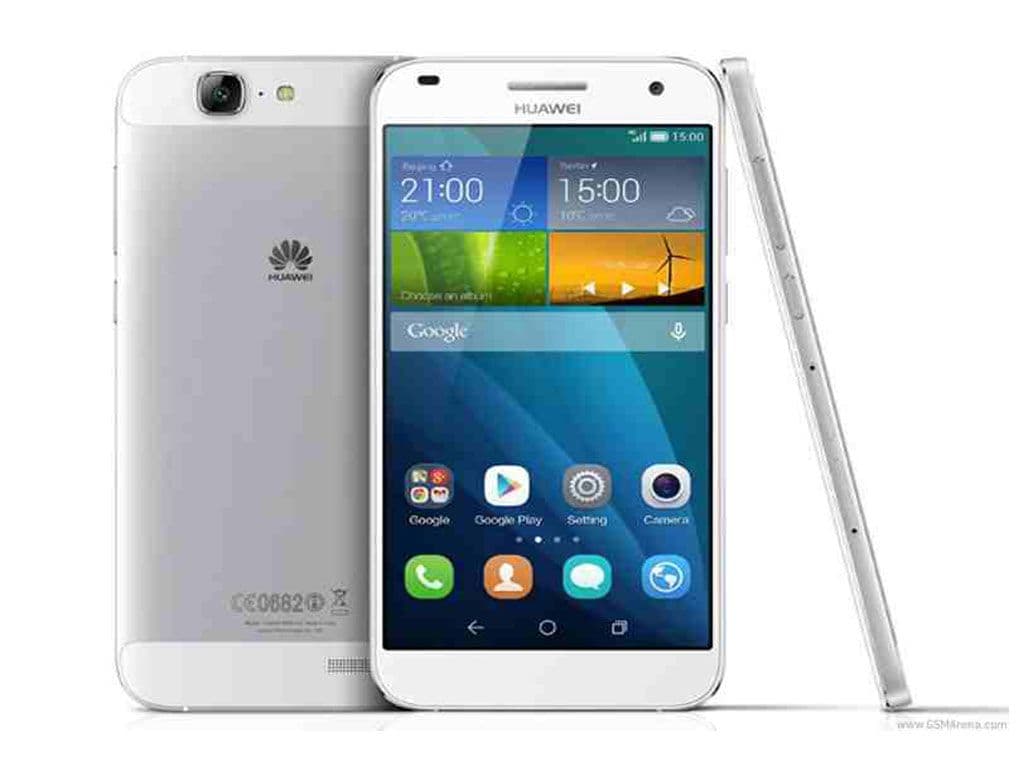 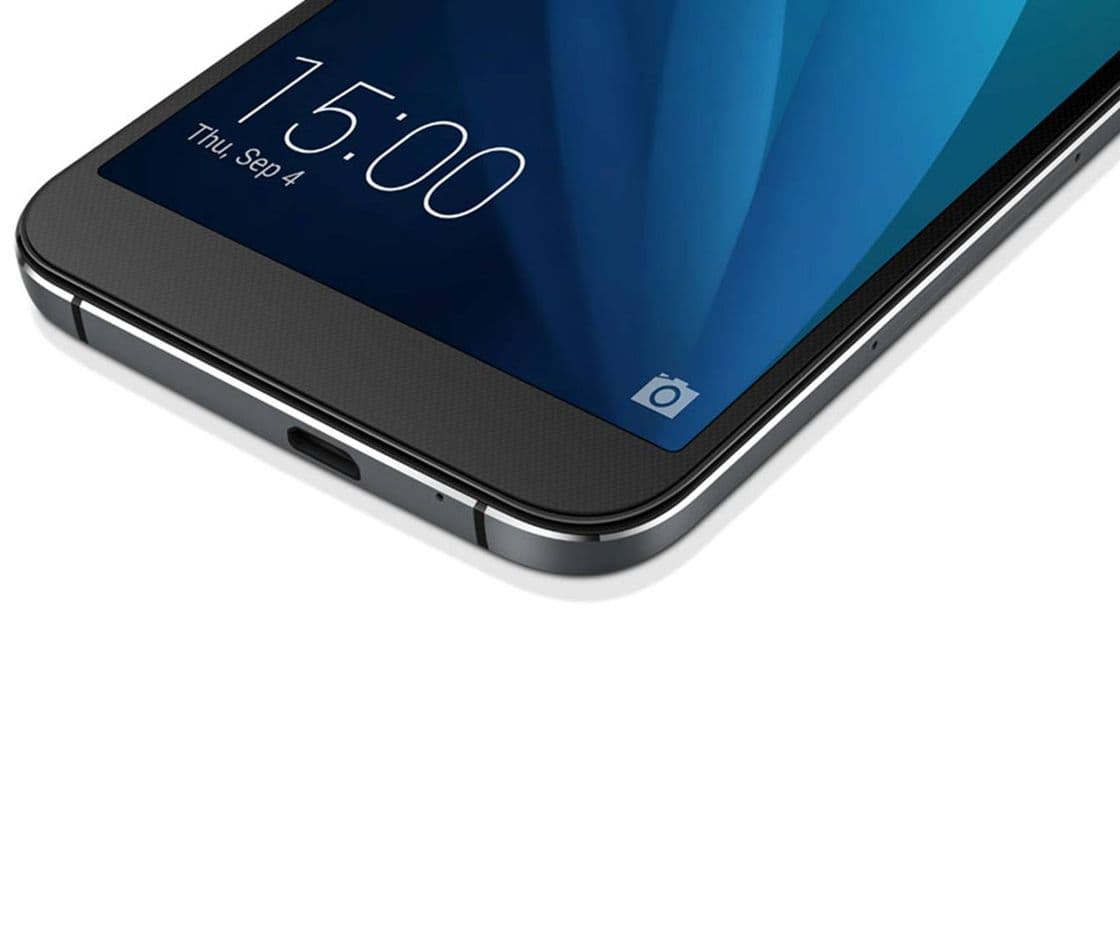 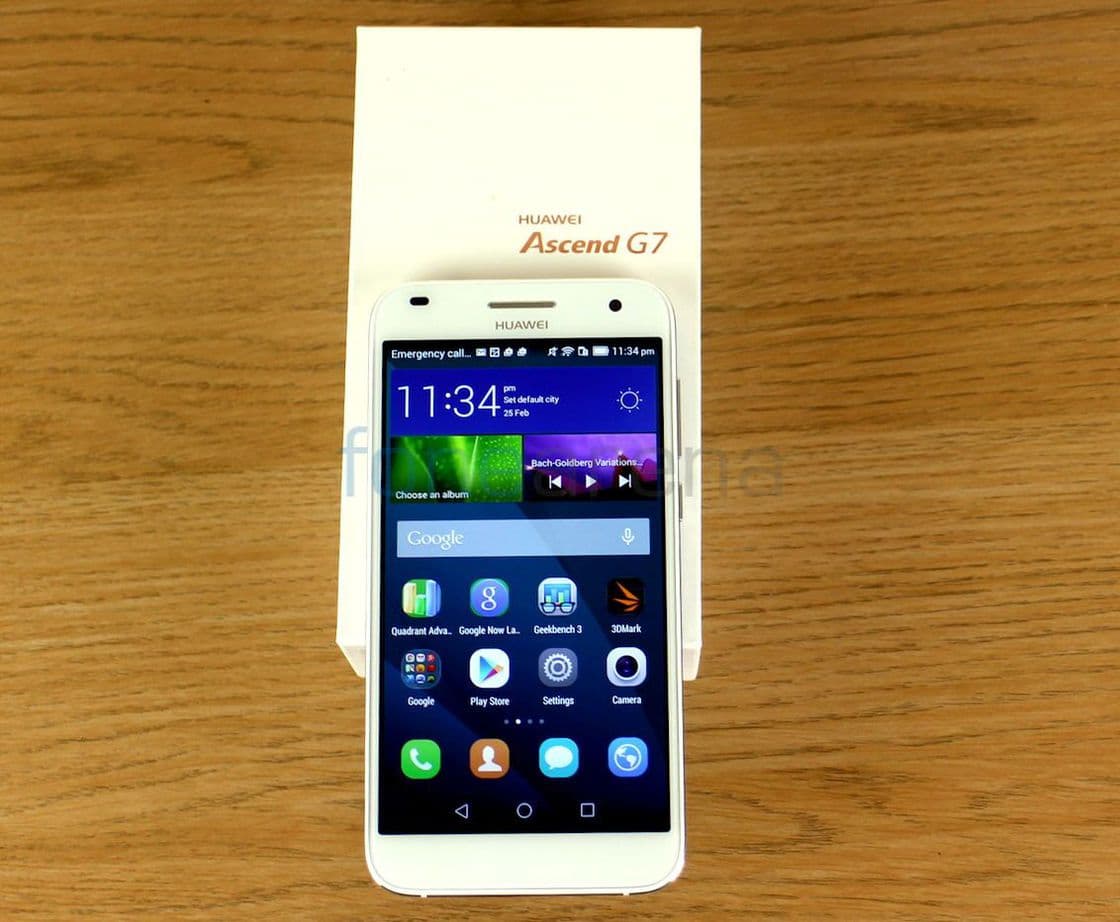 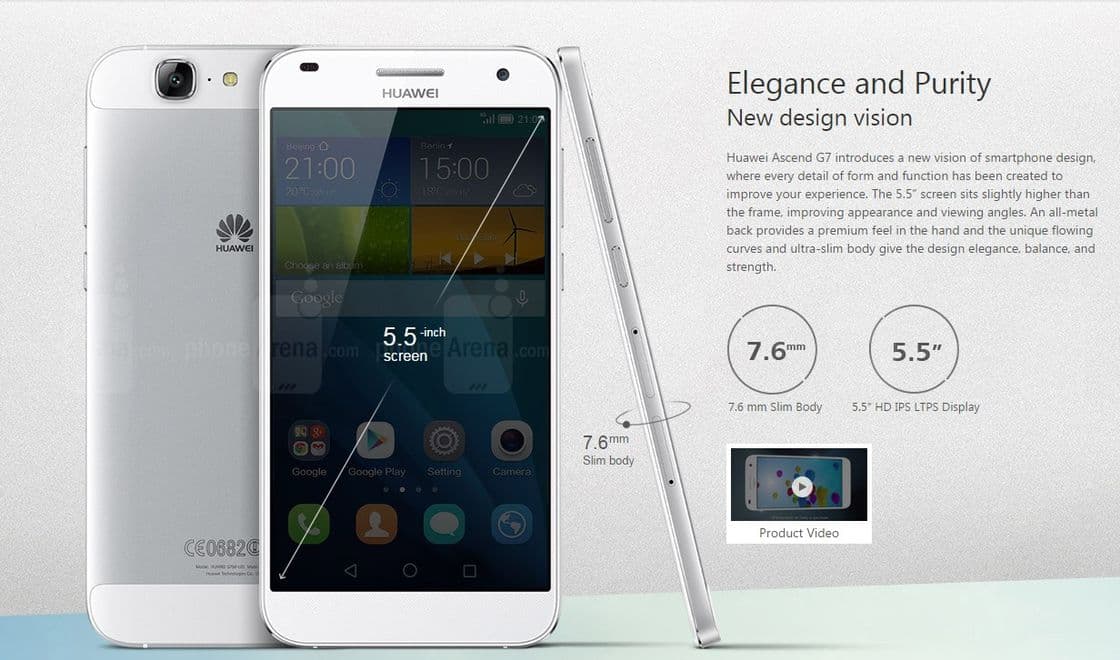 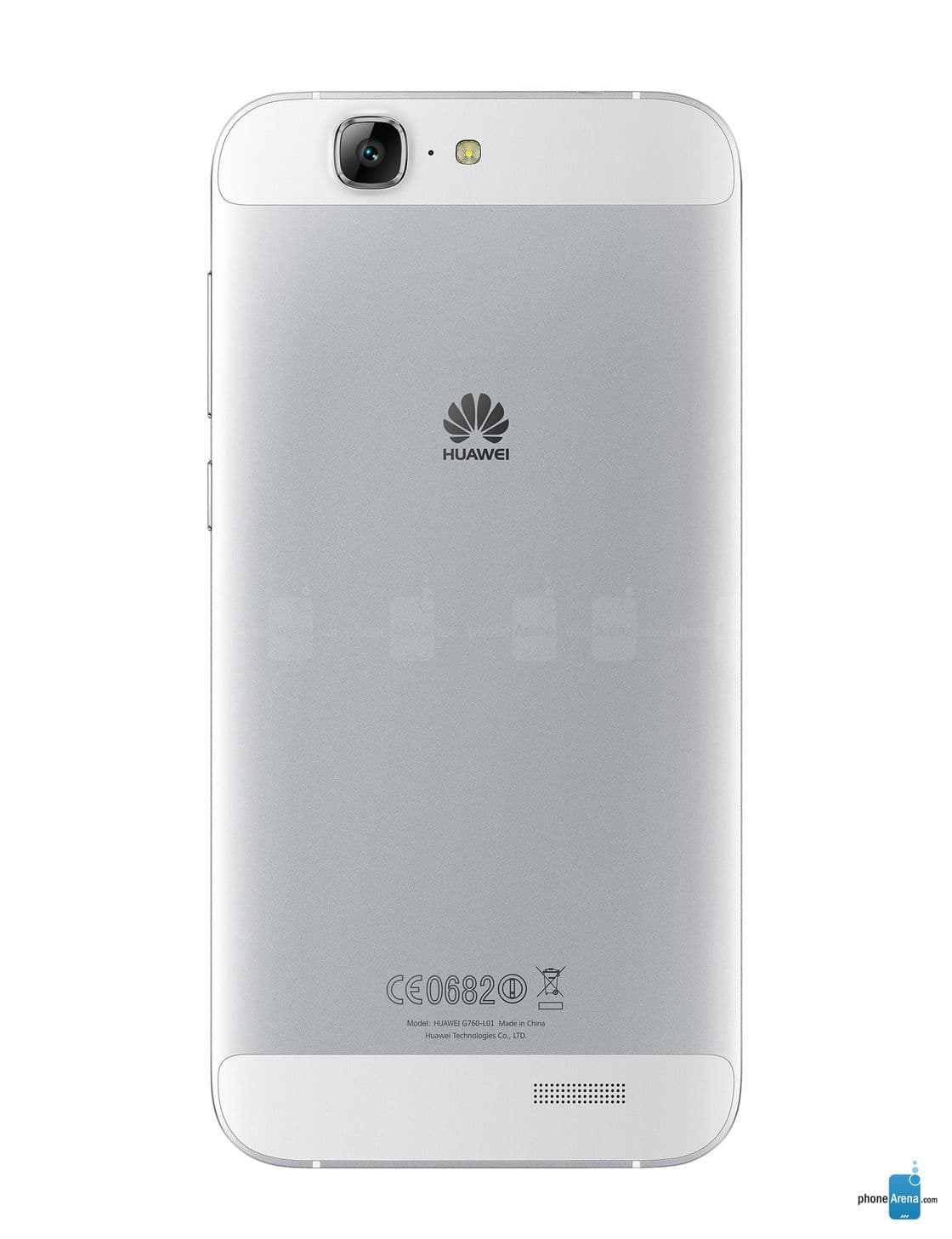 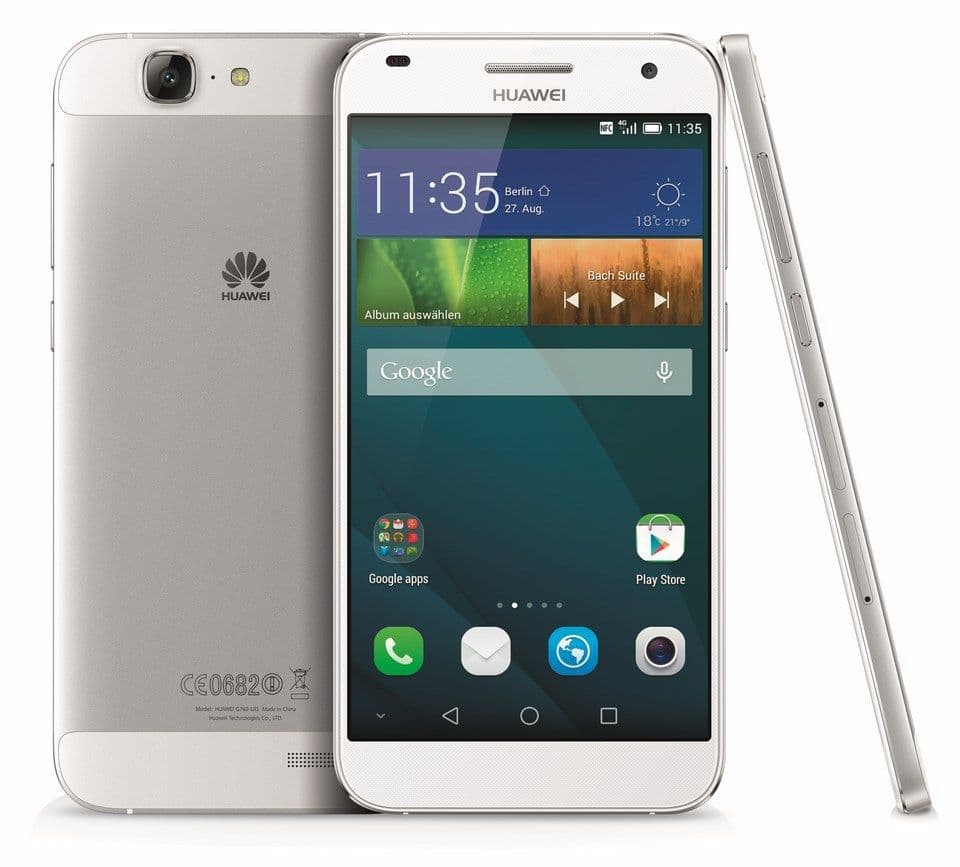 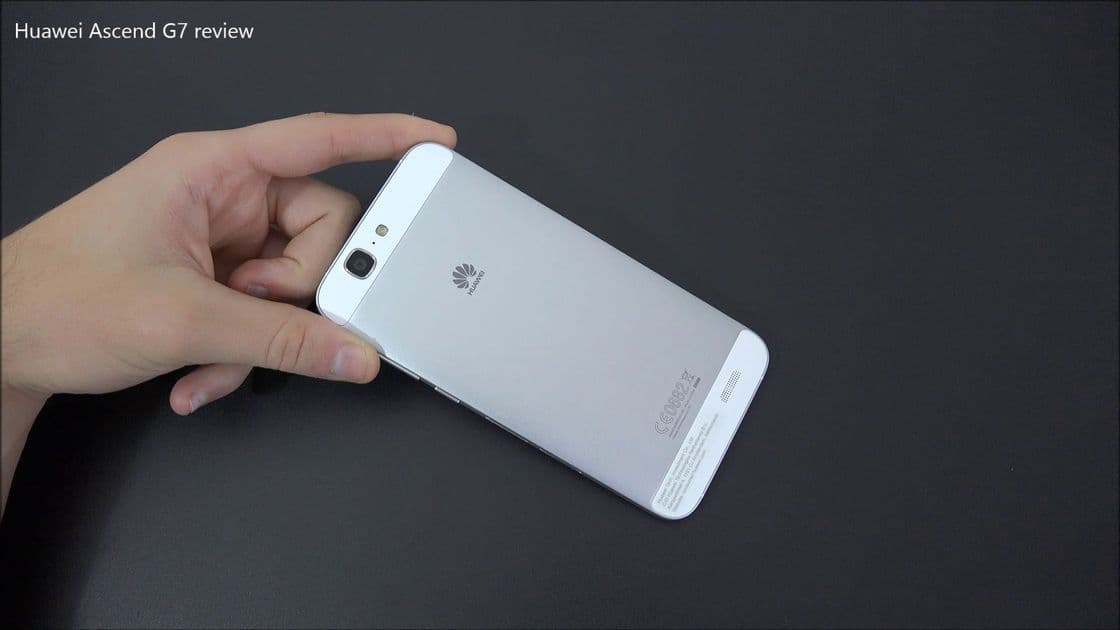 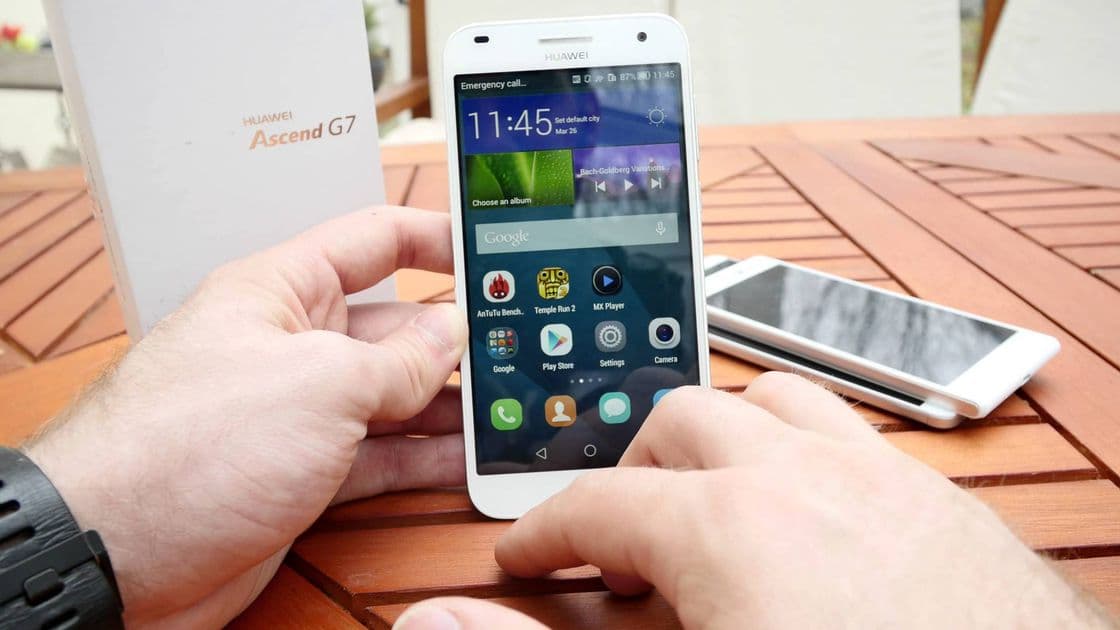 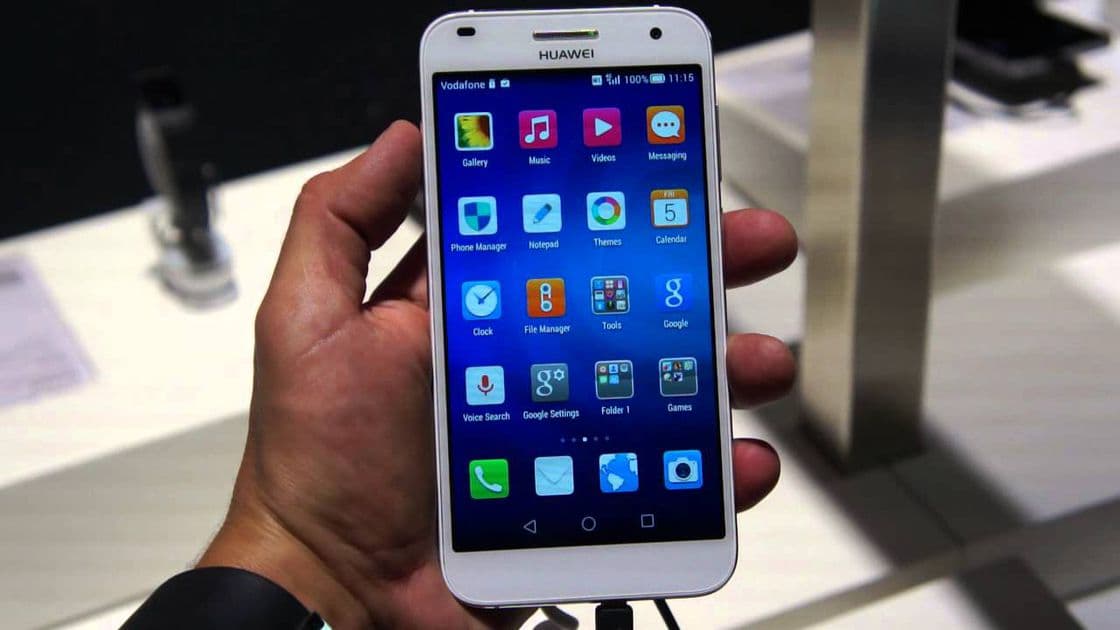