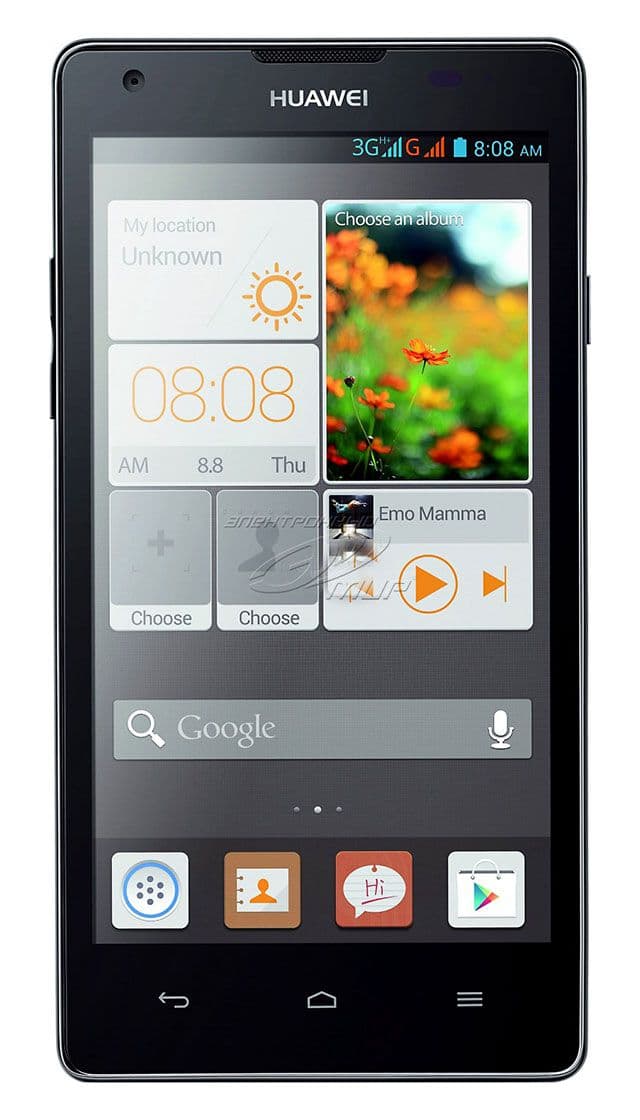 This is a smartphone on Android 4.2 Jelly Bean with a usual good processor, with a large touchscreen size, with  the usual main camera for photos and video, and the front camera here turned out to be absolutely ordinary. And Huawei Ascend G700 has such features: a slot for two SIM cards.

Huawei Ascend G700 is smartphone of 2013, which was officially announced in  the world′s electronics manufacturer — the company Huawei. In addition, this smartphone supports the work of two SIM cards, here you are, and please, the first reason for buying this model (or any other dual-smartphone from the catalog).

In 2013 this new model works out of the box running the Android operating system 4.2 Jelly Bean. But in the market of android-smartphones an important factor when buying a new device is the possibility of updating it to a fresh version of the OS. So Huawei Ascend G700 has not received any software updates, which is very sad, so we advise you to look at other DROID-smartphones in our catalog.

Weak Huawei Ascend G700 battery received a volume of 2 150 mAh. In this case, the smartphone has big touchscreen IPS LCD with diagonal 5″.

The thickness of the shell is 9 mm. This is a very thick case, we advise you to look in our catalog smartphones with thin cases, which fit comfortably in your hand.

Let′s briefly describe the cameras in Huawei Ascend G700. The main camera got 8 MP and it is not double, but usual with one module. If you want to buy smartphone with dual camera, then goto in our catalog.

Frontcamera on 1.3 MP. Do not say that this is very much, is in our catalog selfie smartphones, whose frontcamera will be an order of magnitude better.

Brilliant multi-core processor Mediatek MT6589 installed in Huawei Ascend G700. 2 GB of RAM will help make the interface work smoother. There is also built-in memory in the smartphone, which stores photos, videos, music and all your other data. The amount of this built-in memory is 8 GB. Memory cards you can also use, in this model are supported microSD-cards up to 32 GB.

Price for Huawei Ascend G700: buy or not to buy?

The average size of the new smartphone Huawei Ascend G700 you can choose and buy in any store at a price of $190. Sales start at  2013.

And if you are not suitable for buying Huawei Ascend G700, then choose any other smartphone from the price segment “Affordable smartphones from $100 to $200” or directory of current DROID smartphones. 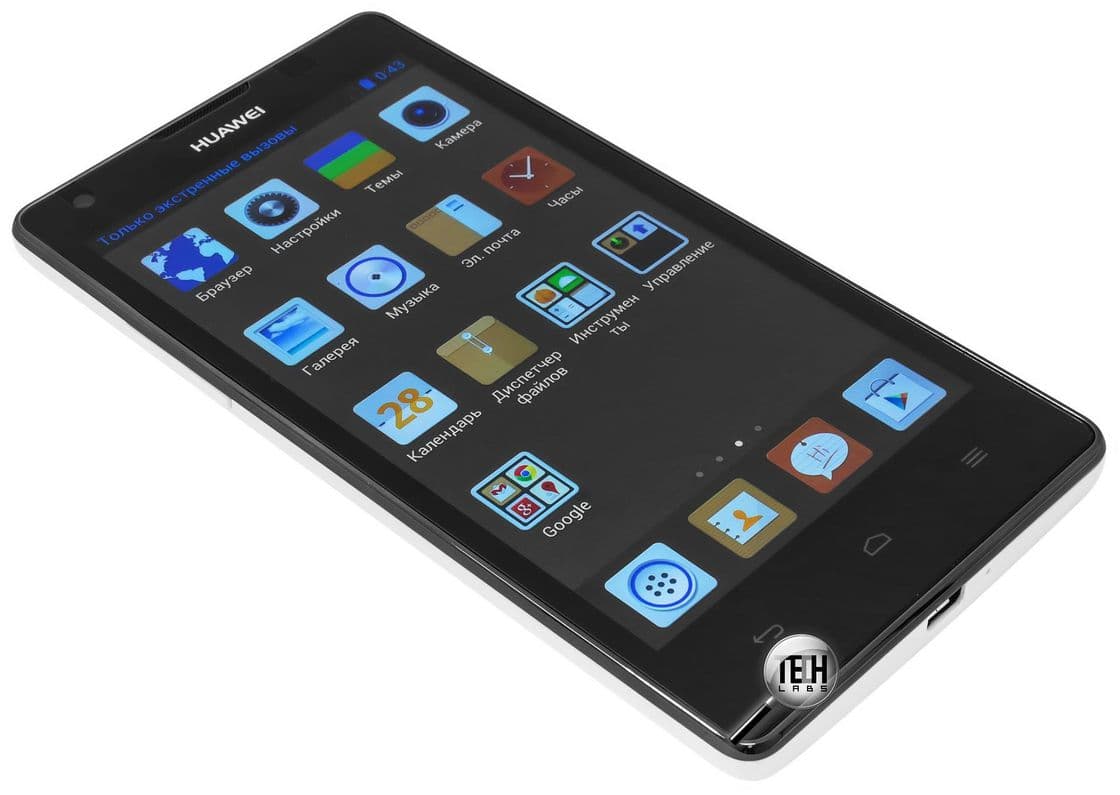 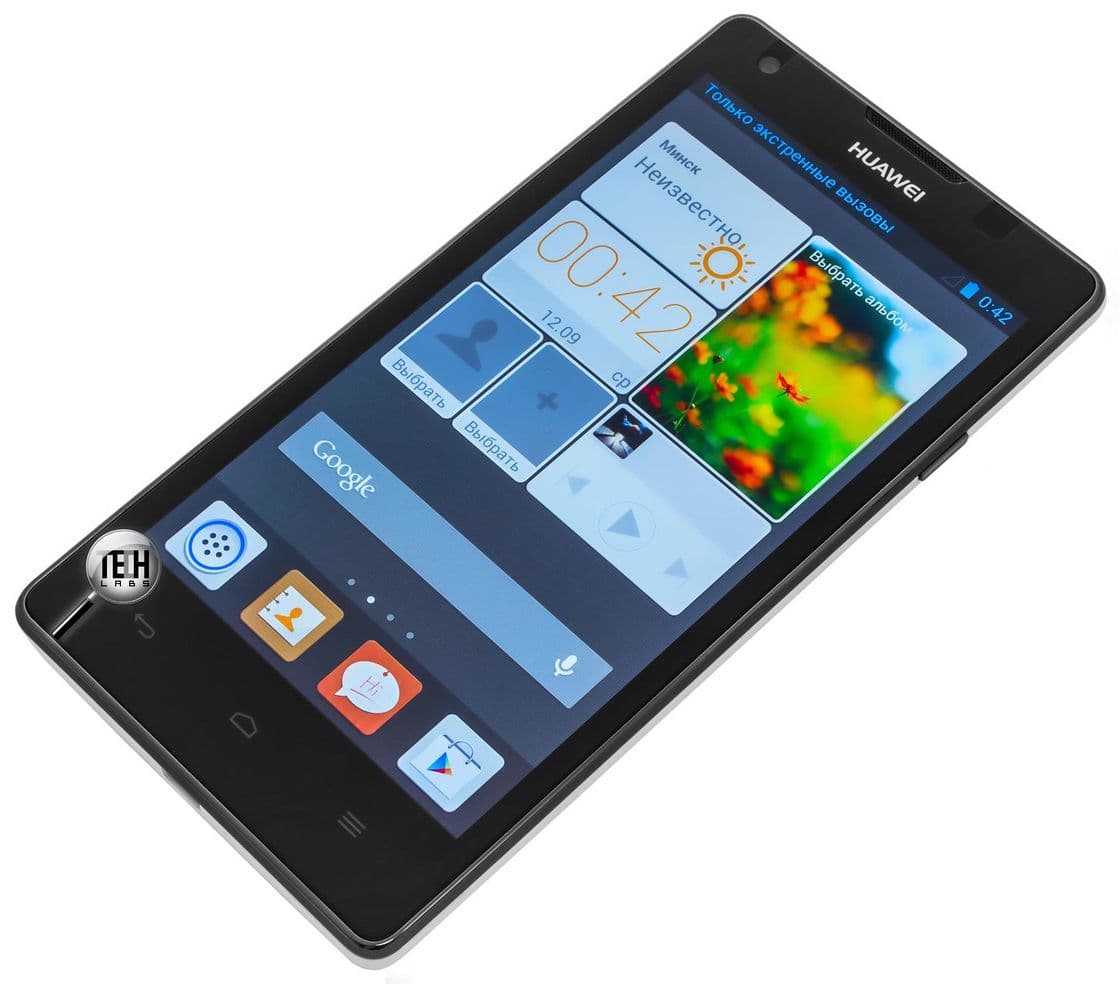 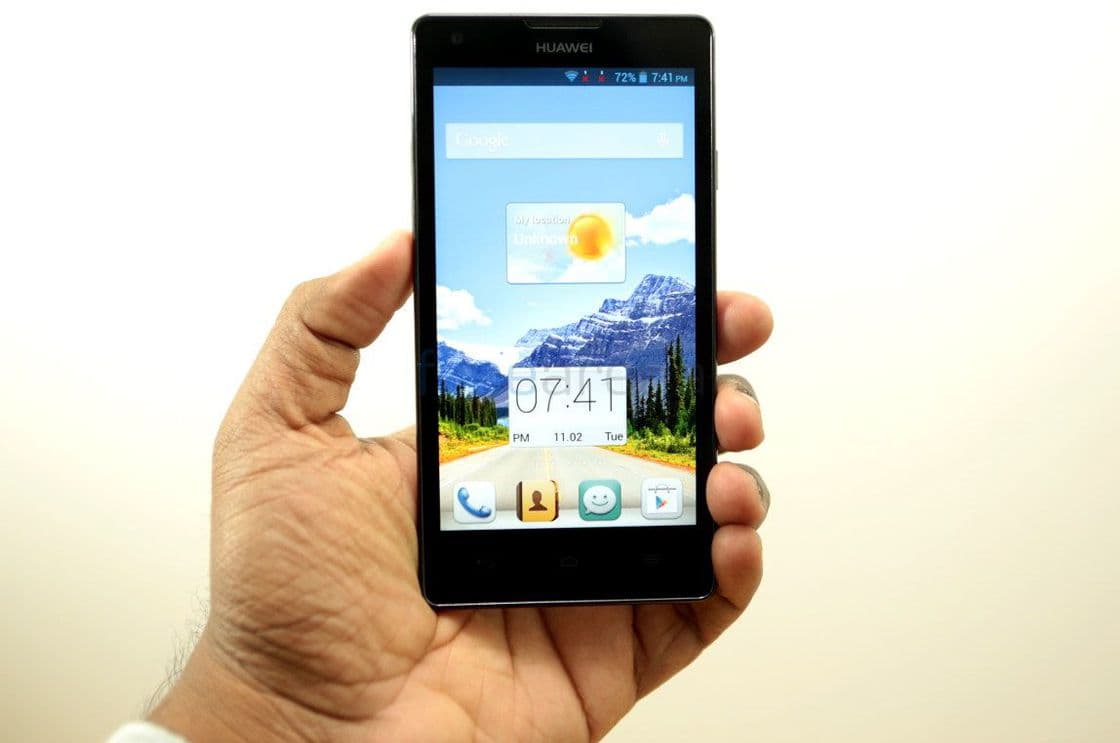 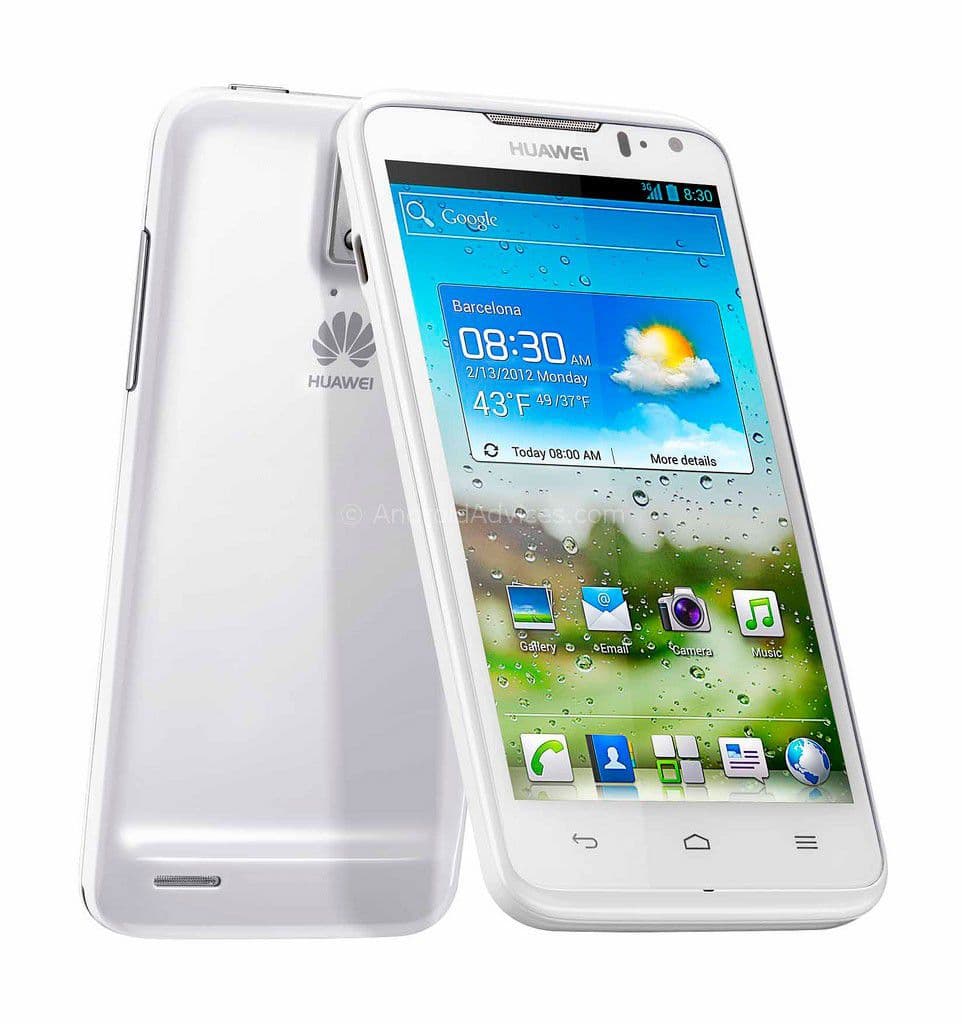 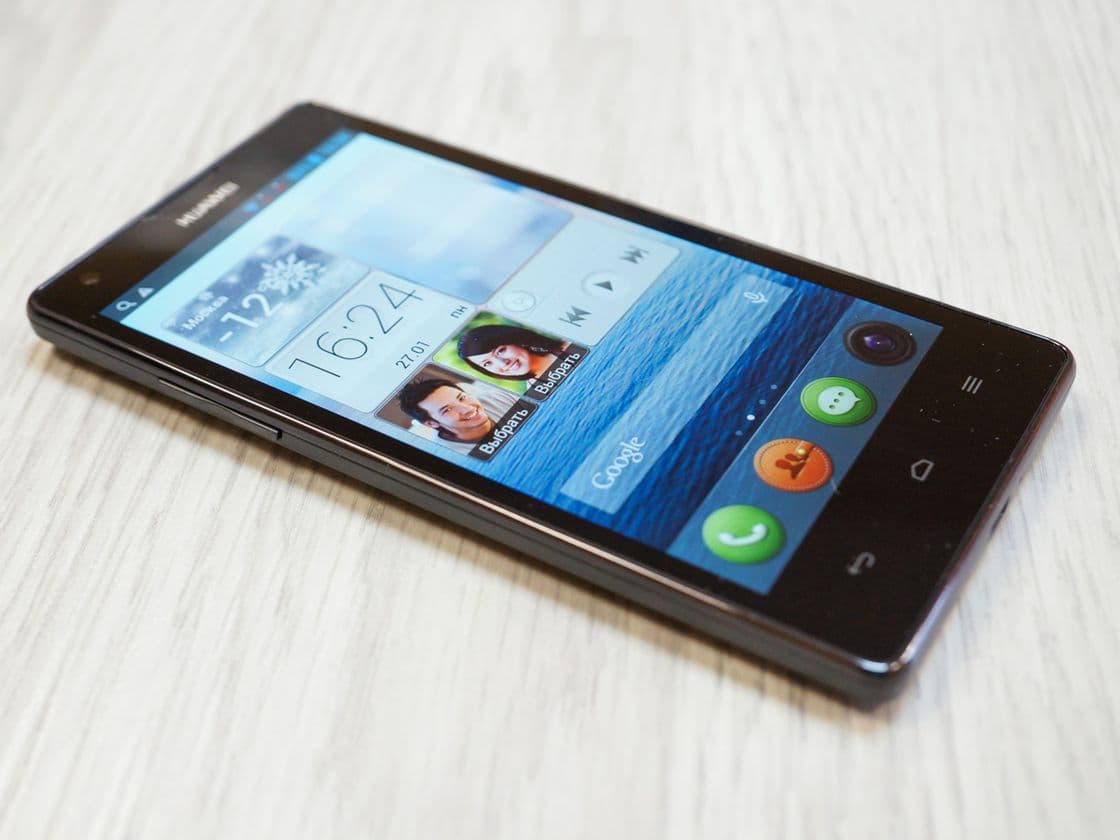