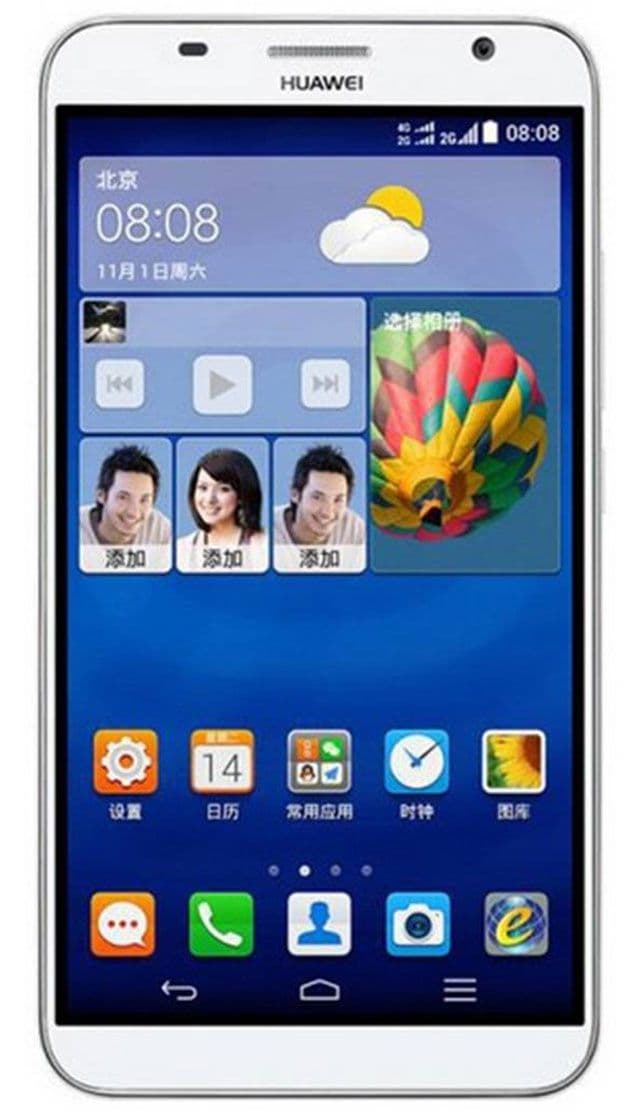 This is a smartphone on Android 4.4 KitKat with a usual good processor, with a huge touchscreen size, with  the usual main camera for photos and video, and the front camera here turned out to be absolutely ordinary. And Huawei Ascend GX1 has such features: a slot for two SIM cards.

Dual-smartphone Huawei Ascend GX1 introduced a company Huawei in December 2014. It has Android version 4.4 KitKat, which, unfortunately, it will not be possible to update, because the manufacturer did not take care of it.

Well, what can I say, Huawei Ascend GX1 is a smartphone of 2014 with fairly normal characteristics, which is located in our price segment “Below average smartphones from $200 to $300”.

Average capacity Huawei Ascend GX1 battery received a volume of 3 500 mAh. In this case, the smartphone has huge touchscreen IPS LCD with diagonal 6″.

The thickness of the shell is 9.2 mm. This is a very thick case, we advise you to look in our catalog smartphones with thin cases, which fit comfortably in your hand.

Take photos and videos on smartphone Huawei Ascend GX1 possible on the main camera on 8 MP and on the front 2 MP. We tried to divide all smartphones in the catalog into segments and this model with such a main camera got in the segment of weak chambers. And today there are a lot of camera phones at affordable prices, which we recommend that you look at.

Smartphone received 4-core processor Snapdragon 410. If you want to assess the speed of the smartphone and its performance, then do not forget to see how much RAM is installed in it. Huawei Ascend GX1 received 1 GB of RAM.

Price for Huawei Ascend GX1: buy or not to buy?

In December 2014 begin sales of a new smartphone Huawei Ascend GX1. The manufacturer said the price of $200 without taxes and fees. And what we get for this money, let′s summarize all the main characteristics. The smartphone has a huge touch screen, a normal main camera, a weak front camera, a good battery and a cherry on the cake is a normal processor. 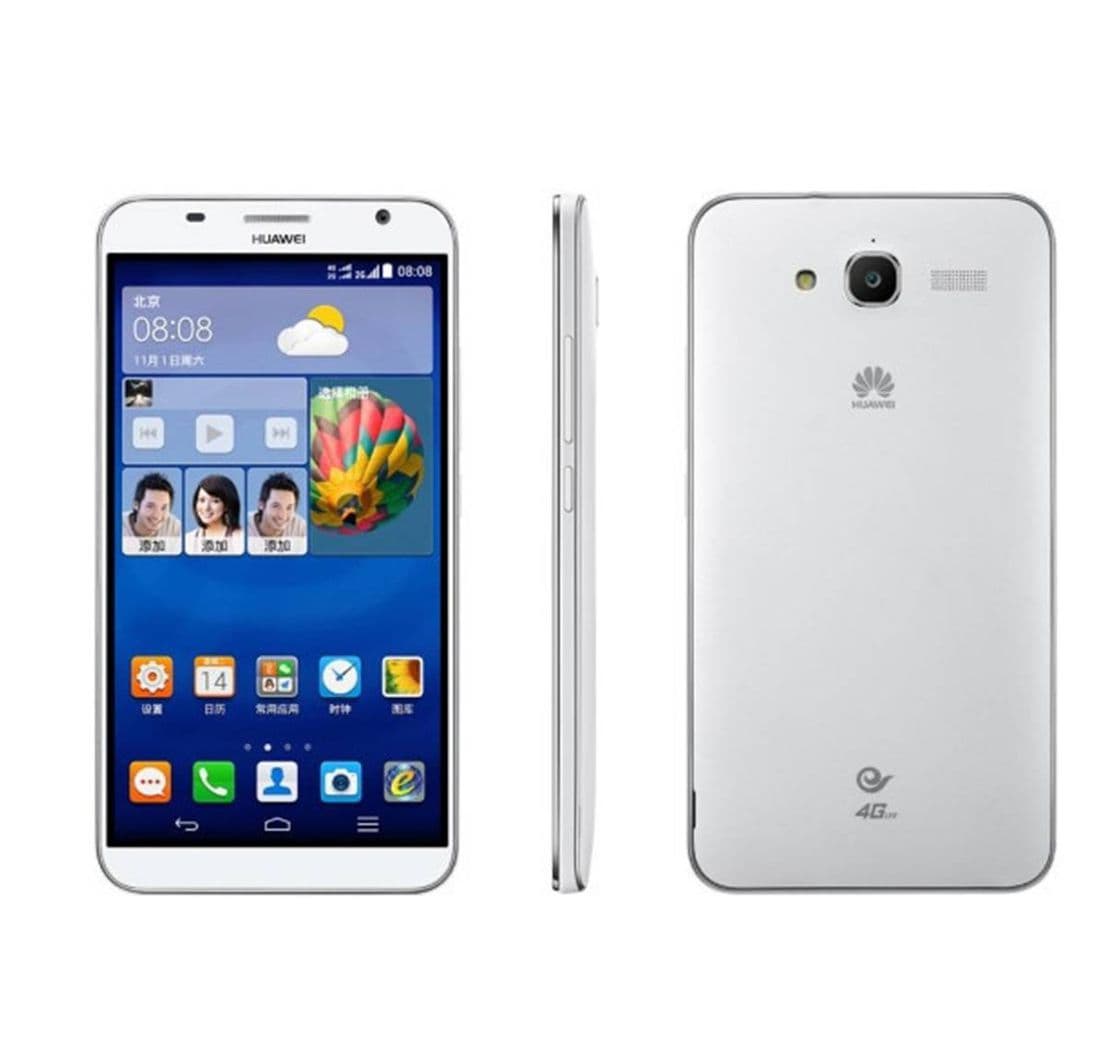 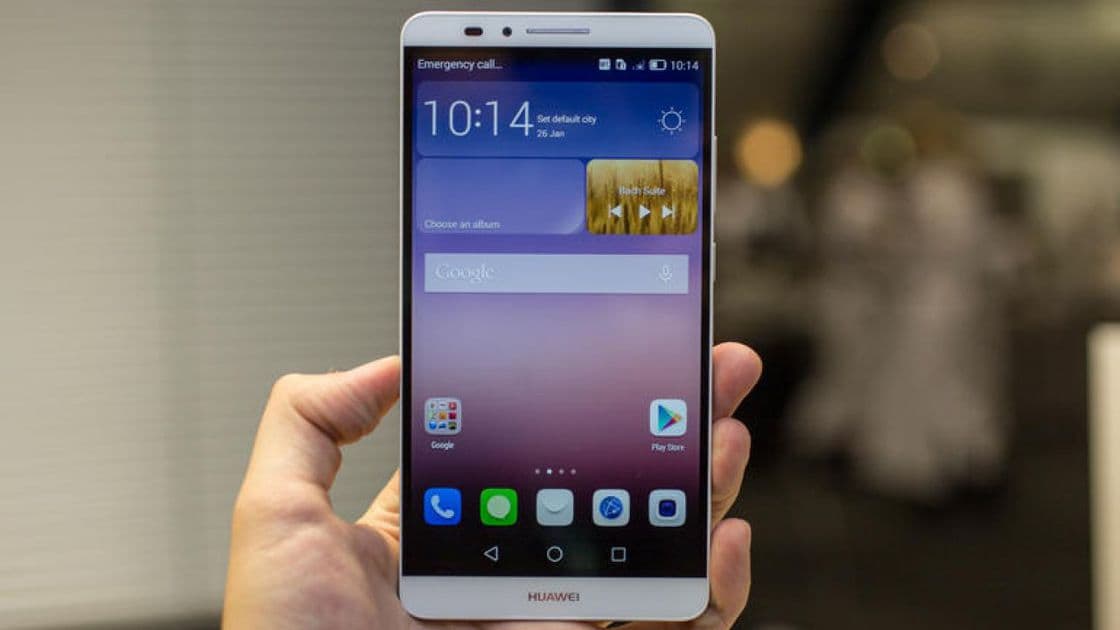 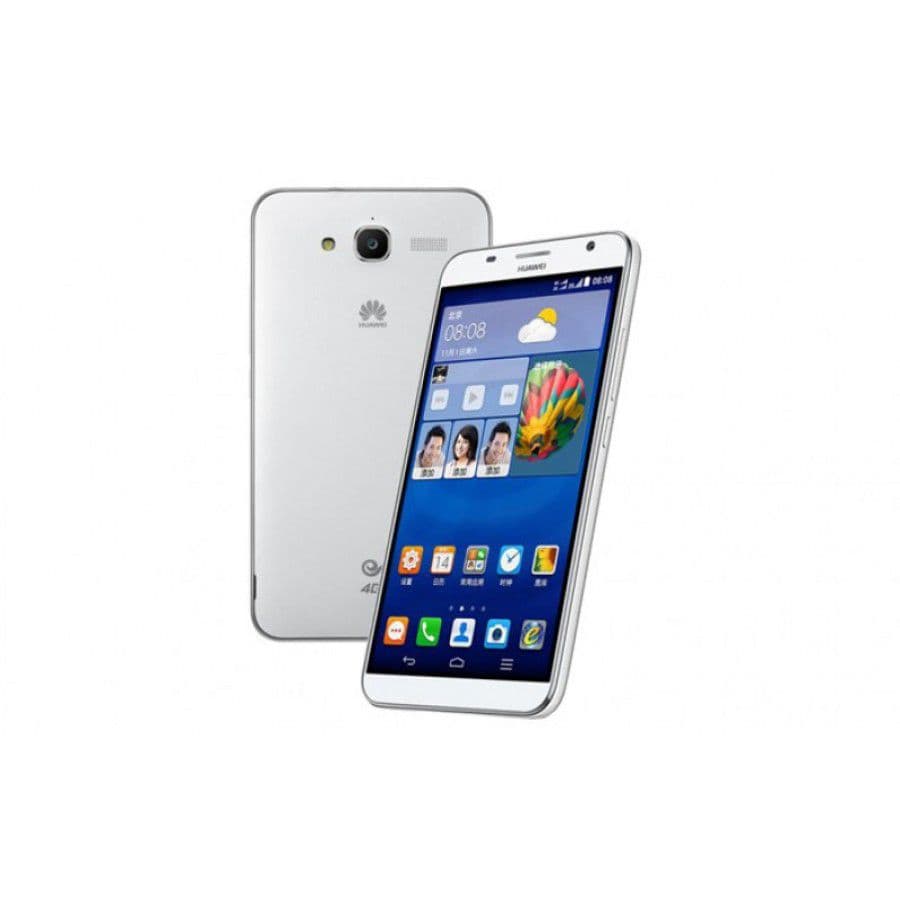 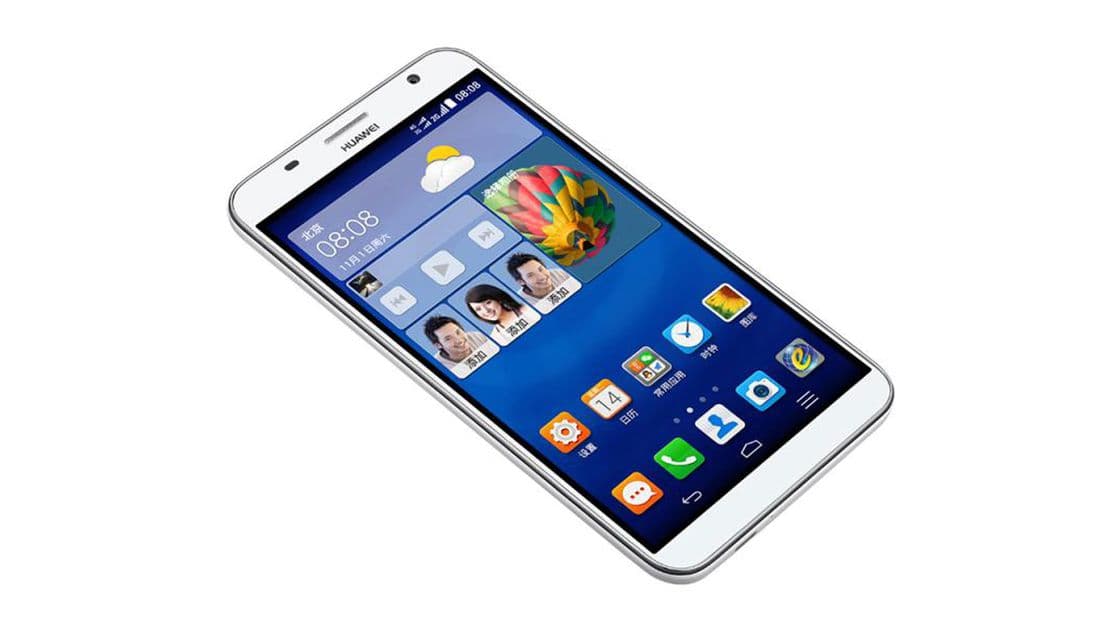