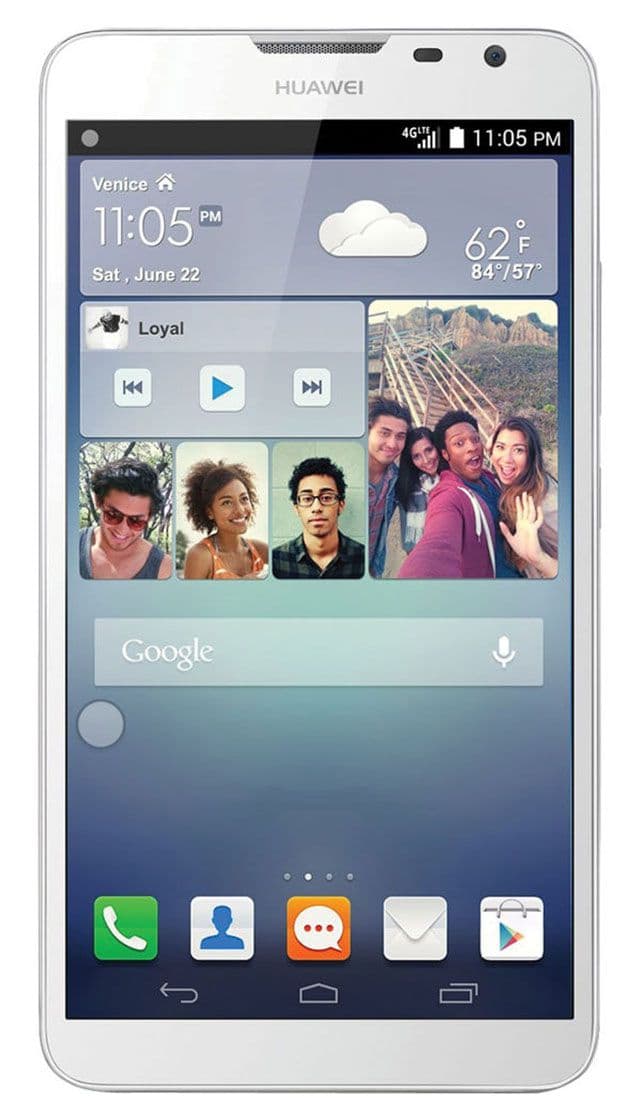 This is a smartphone on Android 4.3 Jelly Bean with a usual good processor, with a huge touchscreen size, with a very good main camera, and the front camera here turned out to be absolutely ordinary.

In the short description of the new smartphone Huawei Ascend Mate 2 4G we point out the key characteristics for each smartphone. Firstly, it is an actuality in the market. This model was announced by the company Huawei in January 2014. Secondly, this concept of adequacy in the market at the moment. We determine this according to the software version on which the smartphone is running and updating. So, “out of the box” Huawei Ascend Mate 2 4G works on Android 4.3 Jelly Bean and updated to Android 5.1. And this is very good, we advise you to pay attention to this smartphone and to study its characteristics in more detail.

The screen Huawei Ascend Mate 2 4G is made using the IPS+ LCD technology and has a diagonal 6.1 inches. Such a very large main touch screen certainly affects the dimensions of the case, which has a thickness of 9.5 mm. Also inside the case is a battery with a capacity of 4 050 mAh.

The more cores the smartphone processor has, the faster it works. Of course, do not forget that the applications should be optimized for the version of Android. But if we are talking about technical characteristics, then the processor here 4-core on the chipset Snapdragon 400. RAM 2 GB.

If we scared you just in the context of the built-in memory, then do not worry, because Huawei Ascend Mate 2 4G supports memory cards microSD with the maximum volume 64 GB. And this means that you can store all photos and videos with music on the memory card.

Price for Huawei Ascend Mate 2 4G: buy or not to buy?

Price Huawei Ascend Mate 2 4G at the start of sales was $330. A smartphone with this price level got into the price segment “Middle class smartphones from $300 to $400” and got a good processor, a huge touch screen, and the front camera is not too cool with a decent main camera.

If you want to buy Huawei Ascend Mate 2 4G, you can choose any online store or offline electronics store, the main thing is to have a guarantee for the smartphone and the desired version of the model you have chosen. 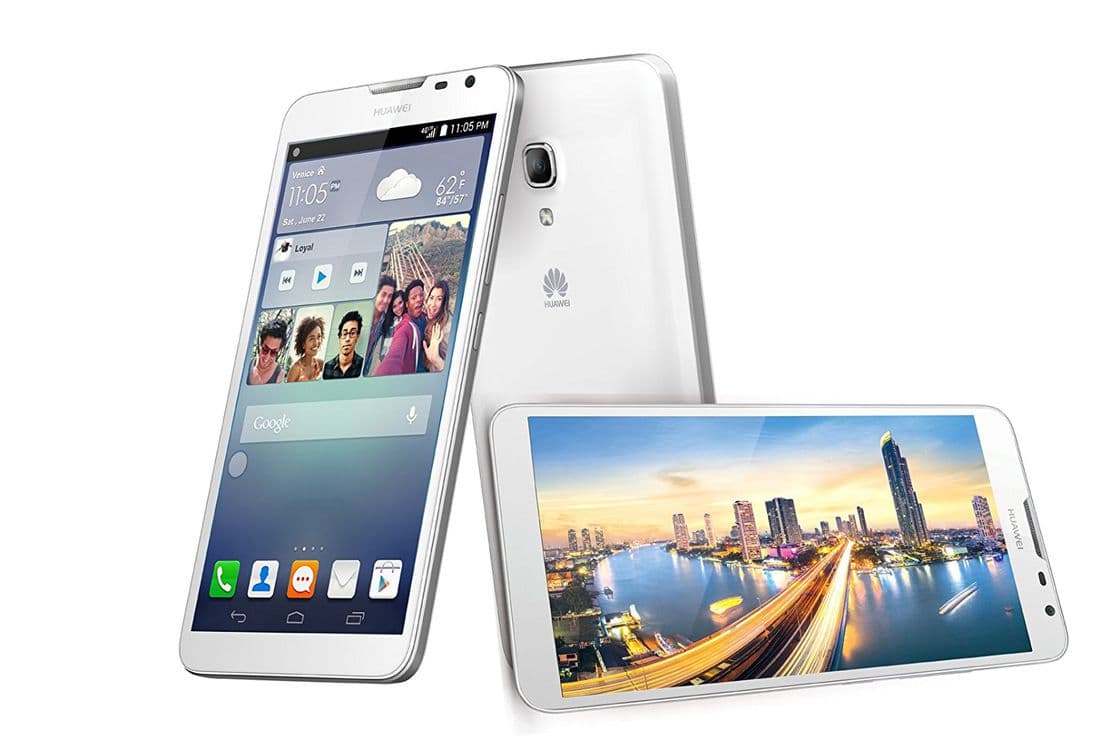 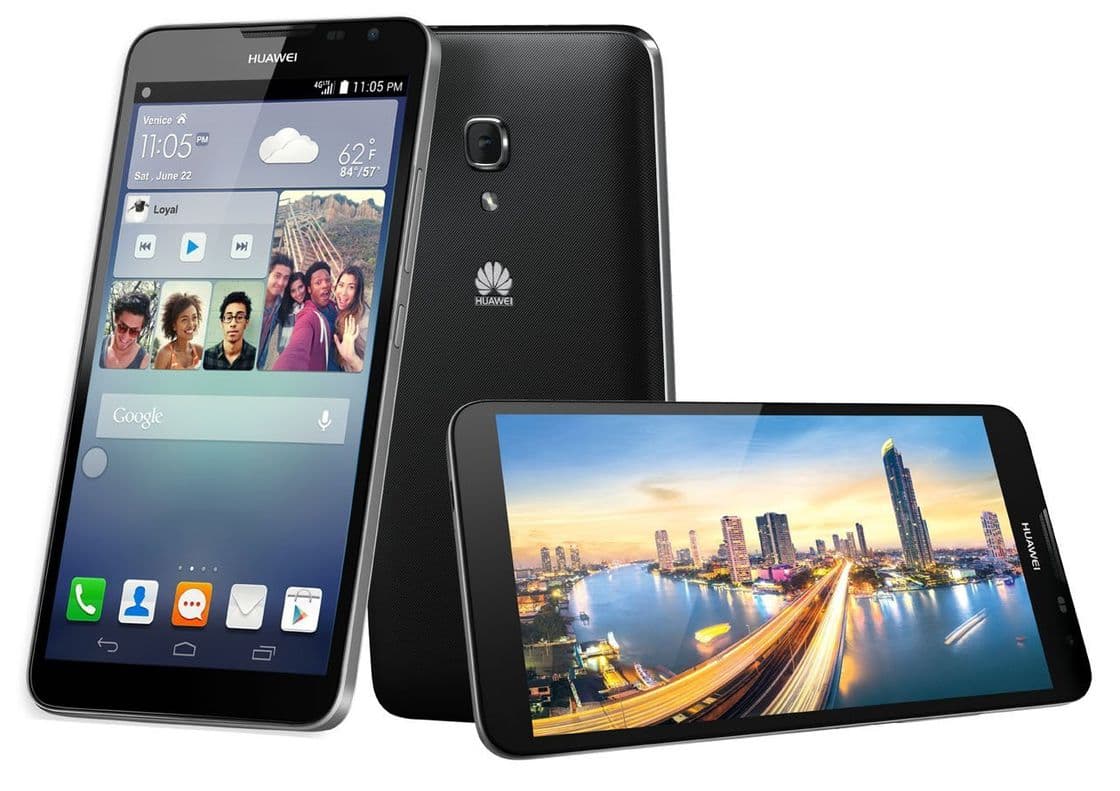 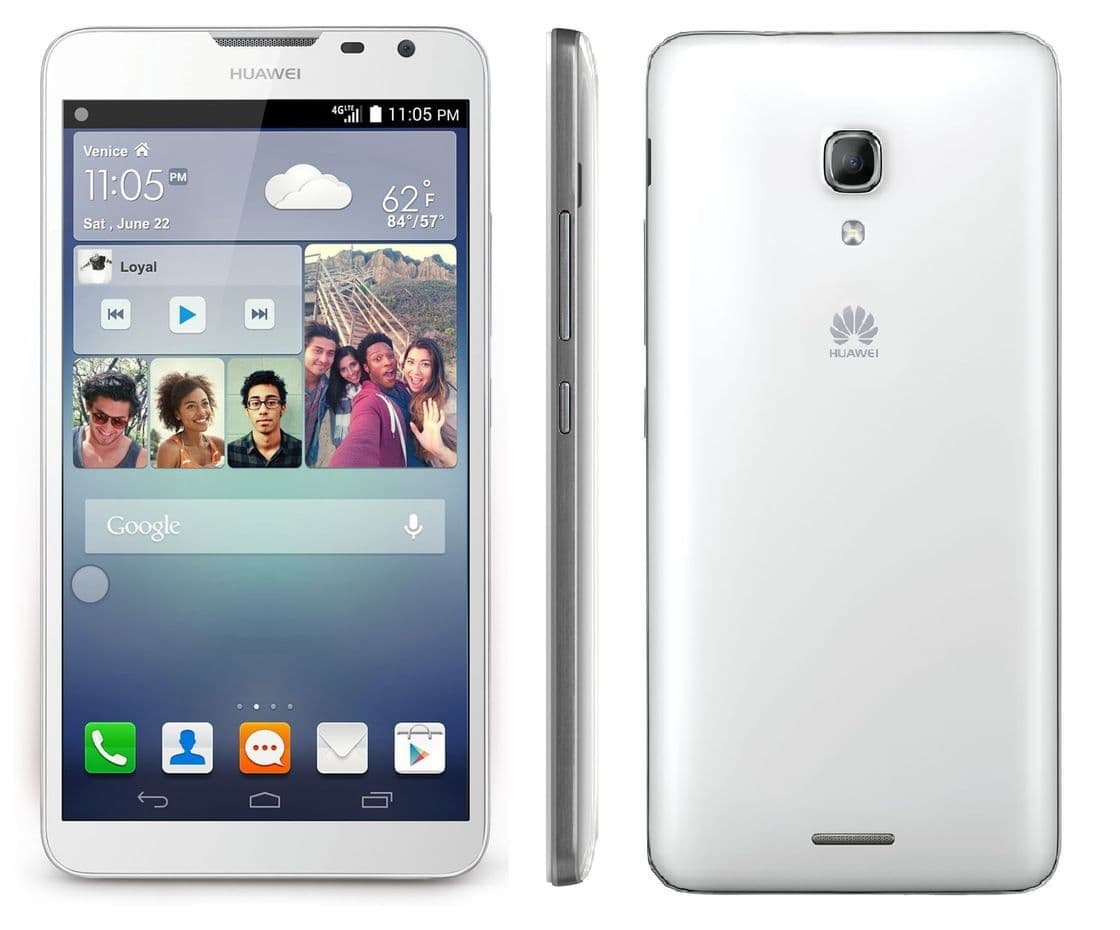 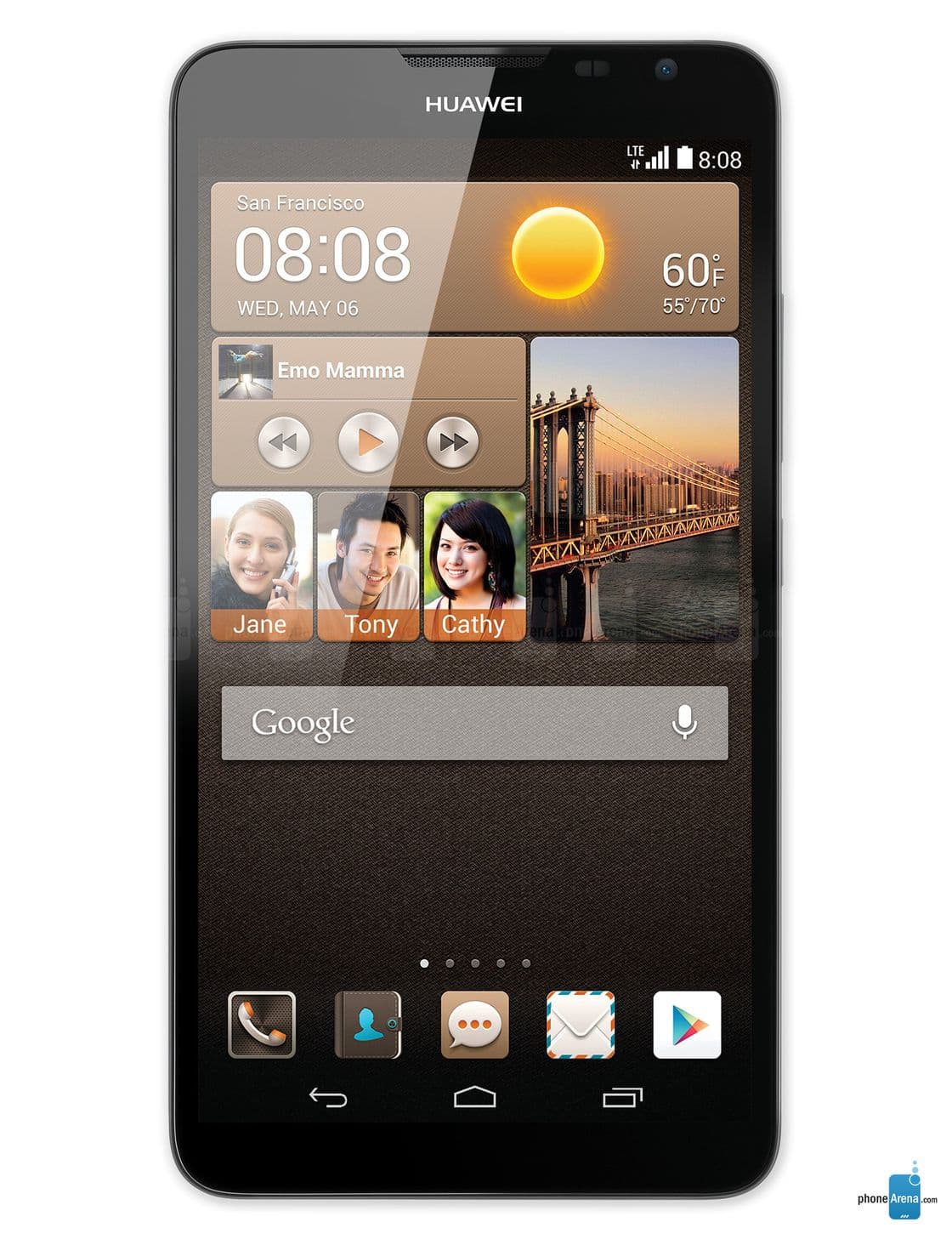 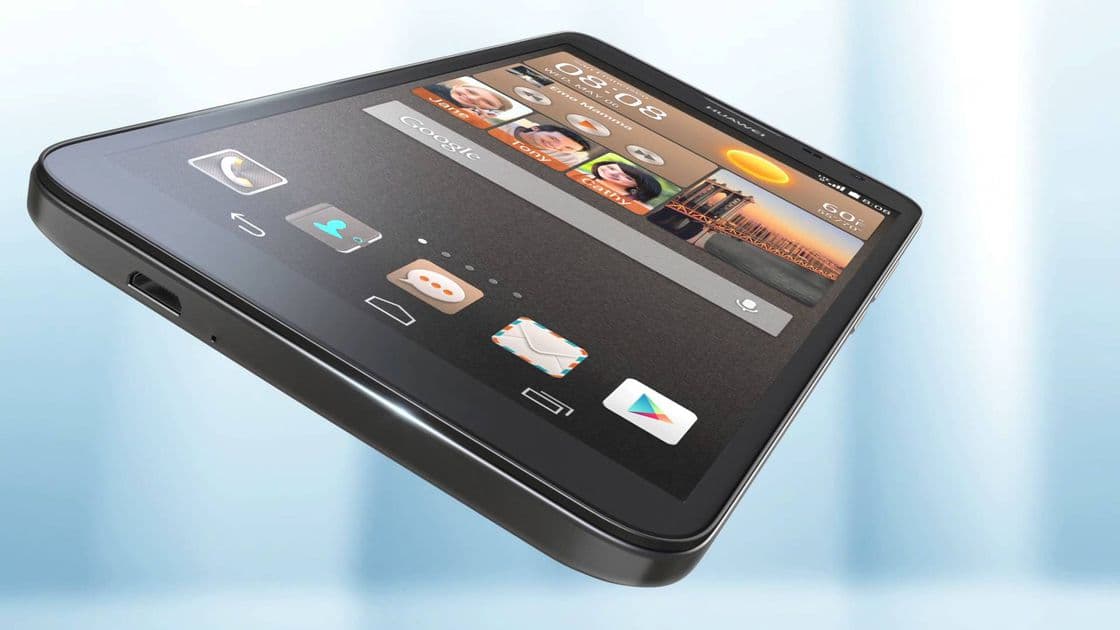 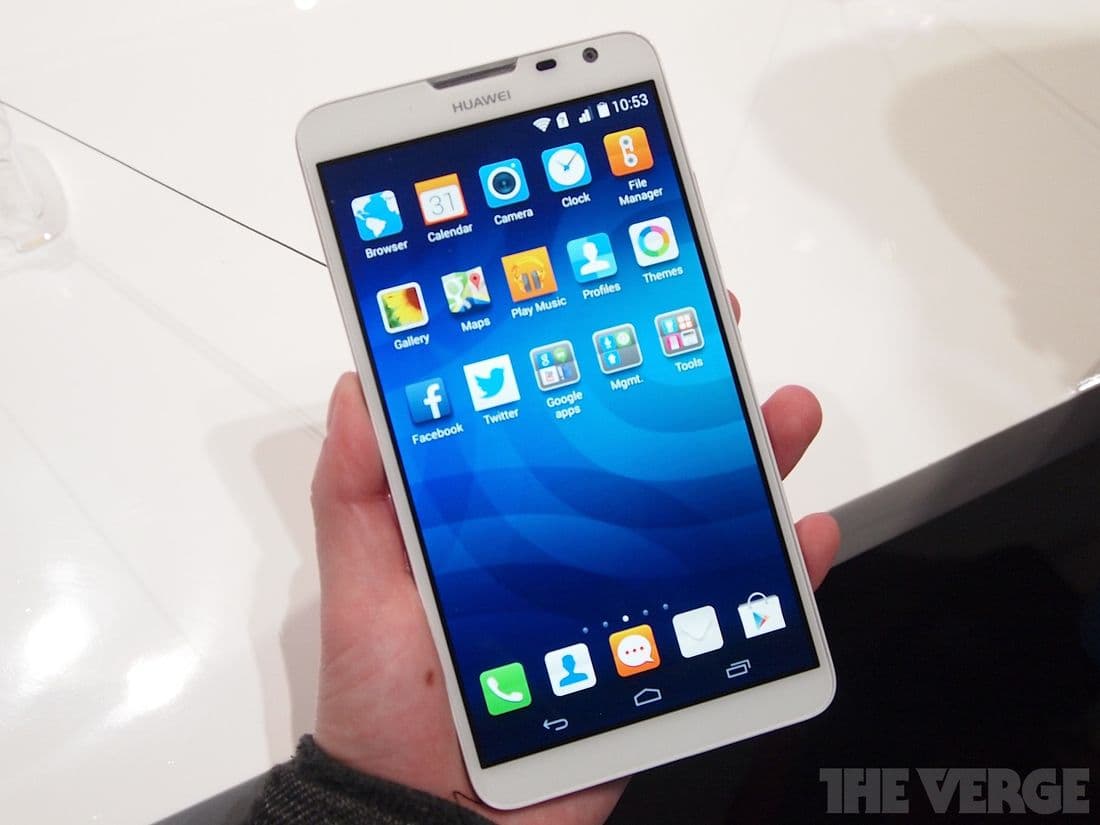 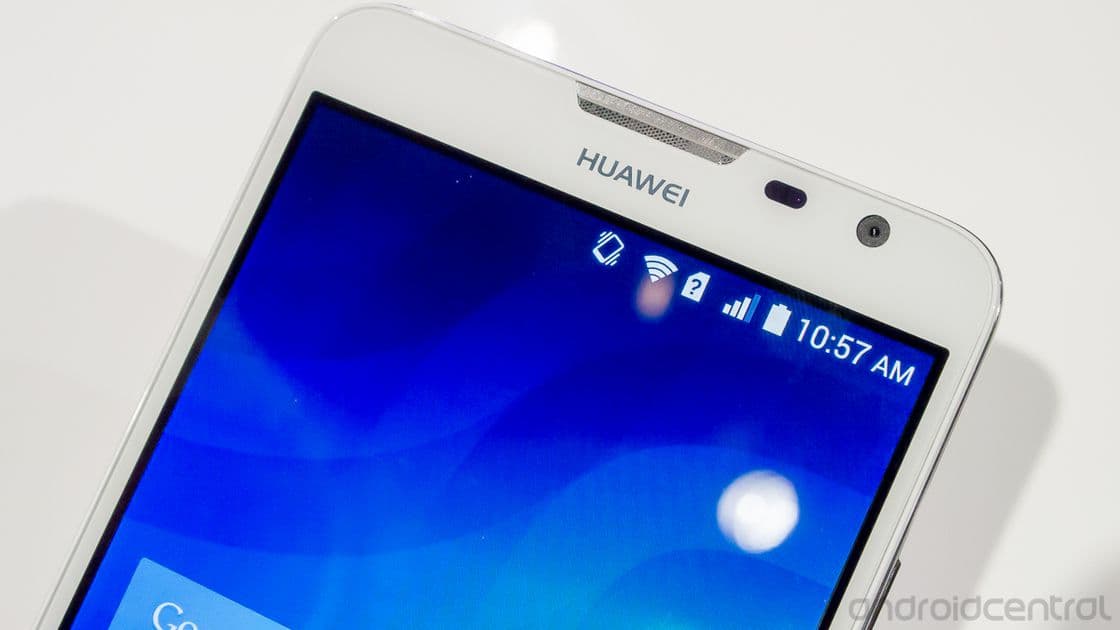 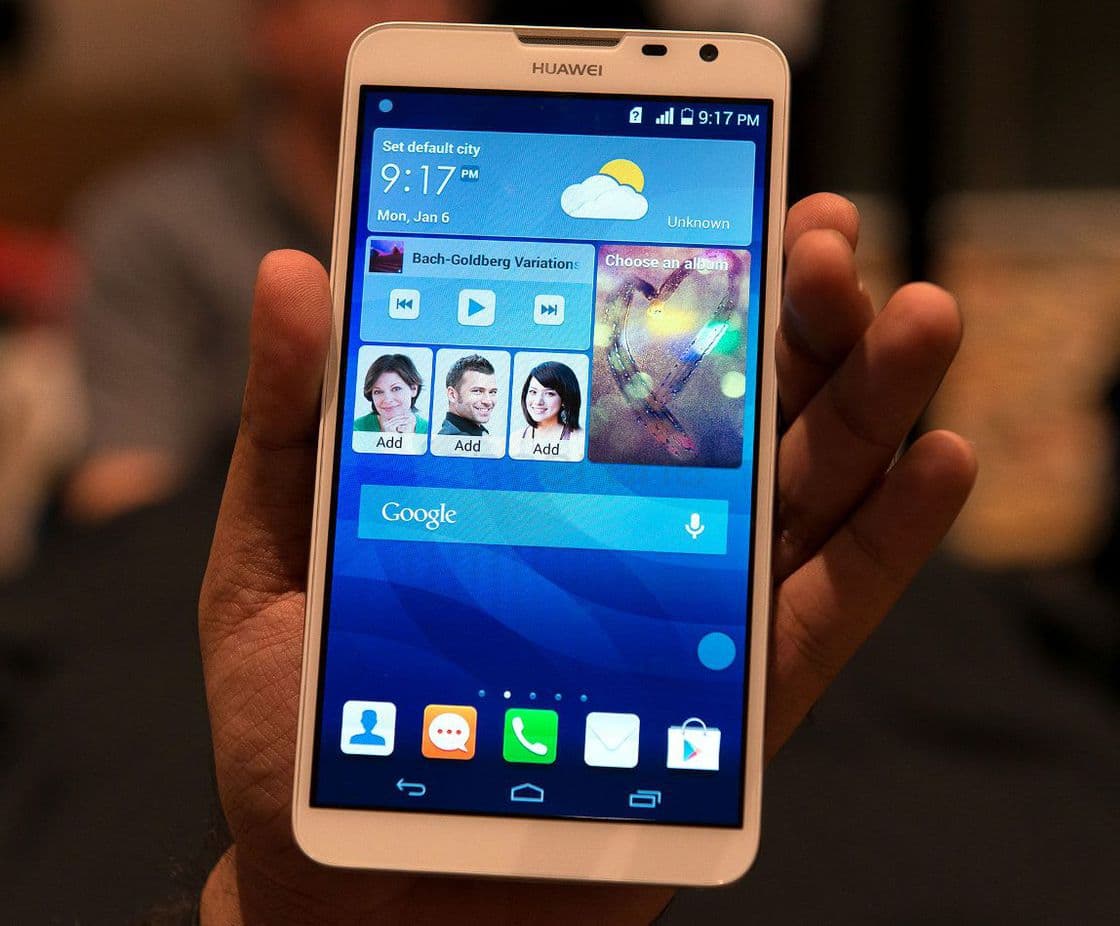 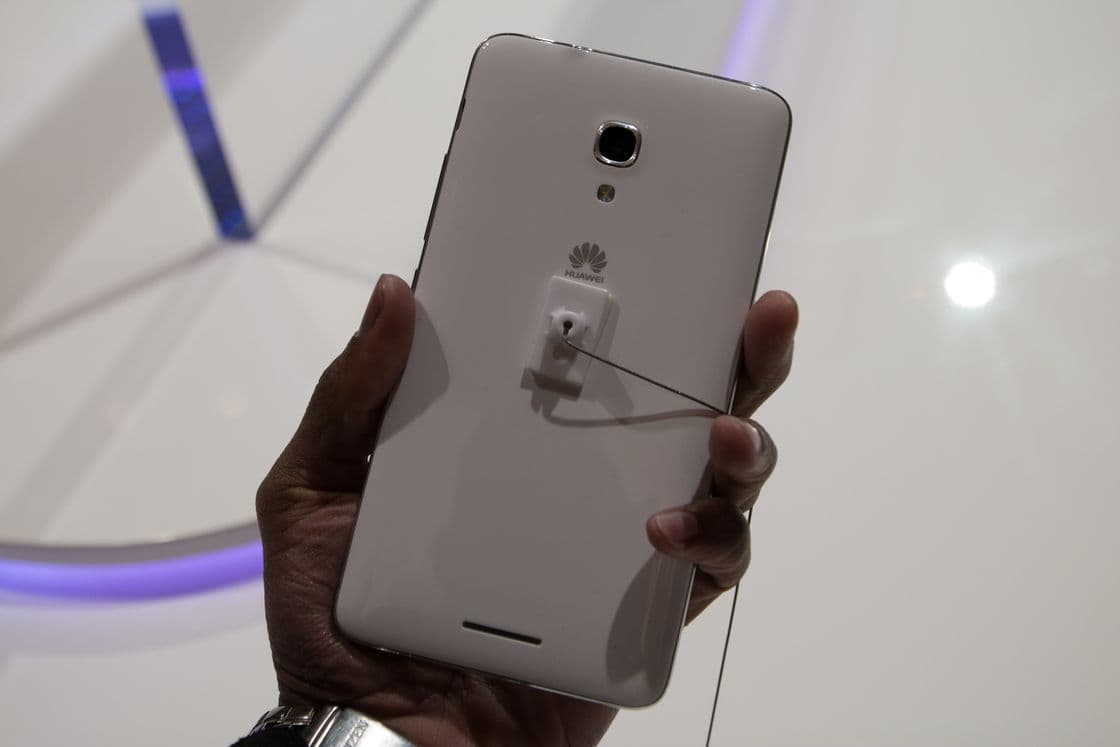 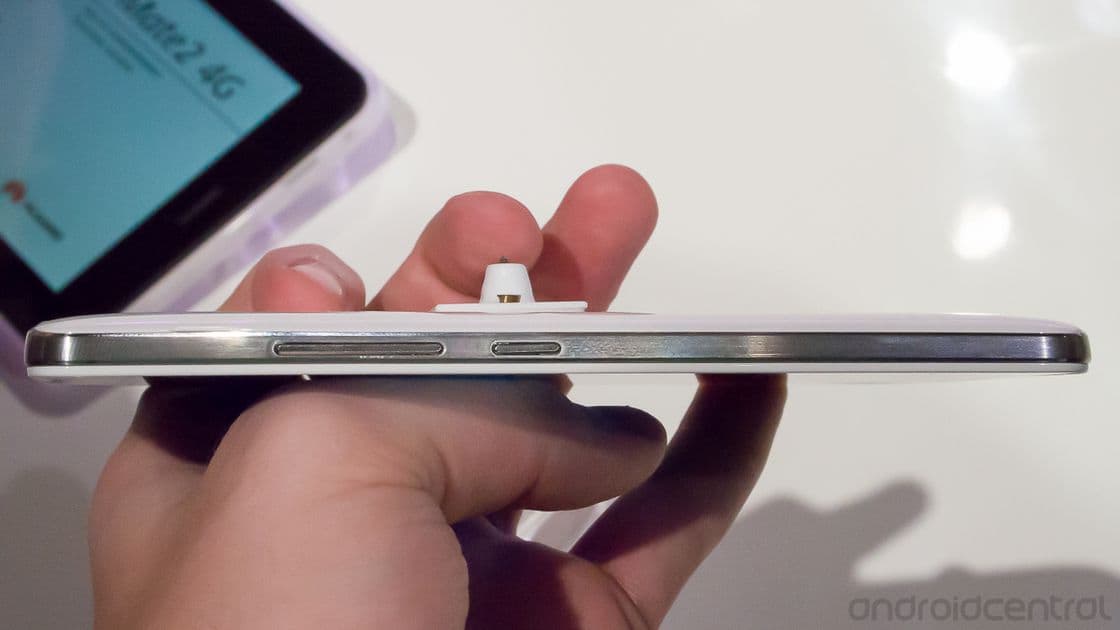 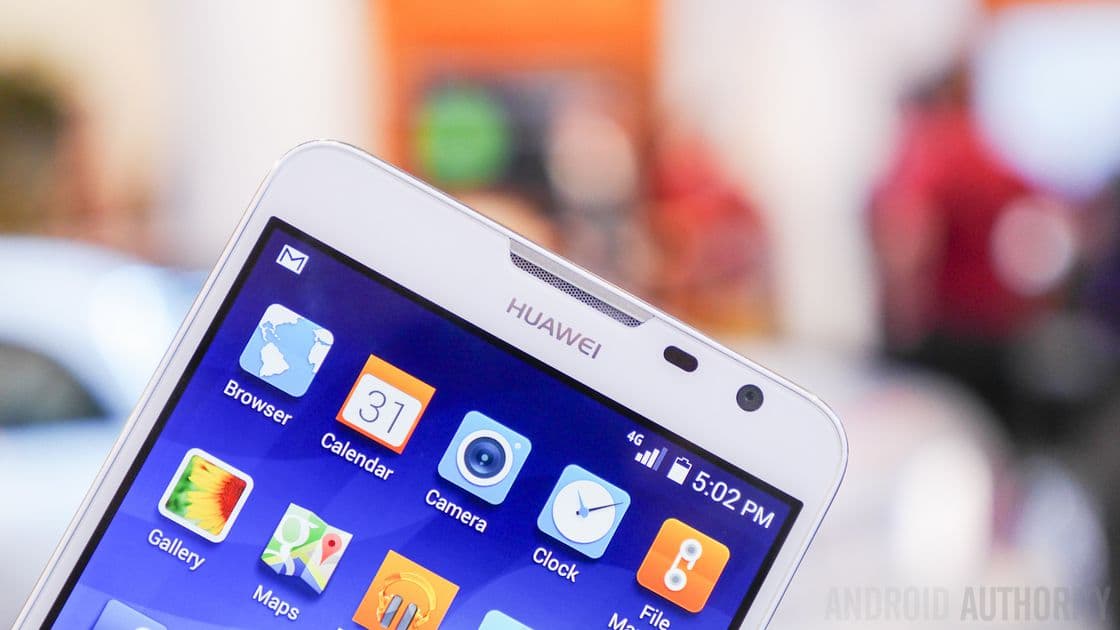