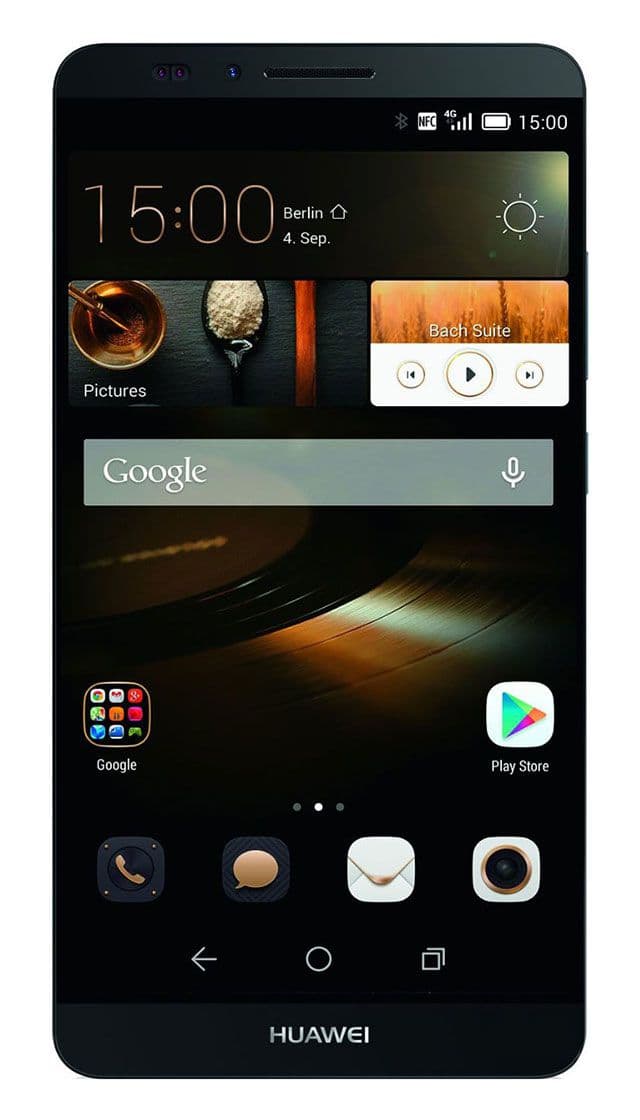 This is a smartphone on Android 4.4 KitKat with a very fast and productive processor, with a huge touchscreen size, with a very good main camera, and the front camera here turned out to be absolutely ordinary. And Huawei Ascend Mate 7 has such features: a slot for two SIM cards.

Dual-smartphone Huawei Ascend Mate 7 introduced a company Huawei in September 2014. It has Android version 4.4 KitKat, which if you want, you can update to version 6.

Well, what can I say, Huawei Ascend Mate 7 is a smartphone of 2014 with fairly normal characteristics, which is located in our price segment “Above average smartphones from $400 to $500”.

In the case Huawei Ascend Mate 7 thickness 7.9 mm is placed battery for 4 100 mAh and a very large IPS LCD touchscreen with a diagonal 6″.

In front of the screen there is a selfie-camera on the 5 MP. Among all the cameras, this we attributed to the segment weak cameras. The main camera got 13 MP, located on the back of the body. We defined it in the segment very good cameras. You can buy this smartphone.

A smartphone without a processor will not work. And the better the processor, the faster the smartphone works. Huawei Ascend Mate 7 received 8-core processor HiSilicon Kirin 925. The amount of RAM in it is 2 GB or 3 GB, depending on which option you choose.

But, more importantly, it′s the amount of built-in memory for storing your information (photo, video, music, etc.). Here you will receive 16/32 GB. This is again different versions of your choice. The more memory, the more expensive the version of the smartphone. You can still do this — buy a smartphone with a minimum amount of memory to save a bit, and buy a memory card microSD up to 256 GB, because in this model there is a slot for memory cards.

Price for Huawei Ascend Mate 7: buy or not to buy?

In October 2014 begin sales of a new smartphone Huawei Ascend Mate 7. The manufacturer said the price of $400 without taxes and fees. And what we get for this money, let′s summarize all the main characteristics. The smartphone has a huge touch screen, a good main camera, a weak front camera, a very good battery and a cherry on the cake is a powerful processor.

As a result, in 2014 this was a good smartphone in terms of price-performance ratio, and now we advise you to see other smartphones from the same price segment “Above average smartphones from $400 to $500” or go to DROID smartphones page, where we always keep the current (Android OS) models of smartphones on sale. And before buying, we always advise you to go to an offline electronics store to hold the smartphone in your hands and be sure that you like it. Why do we advise so? Because creating this catalog of smartphones and filling it with photos of models, we are very well aware of the differences between beautiful selling photos from real smartphones, which then the buyers hold in their hands. 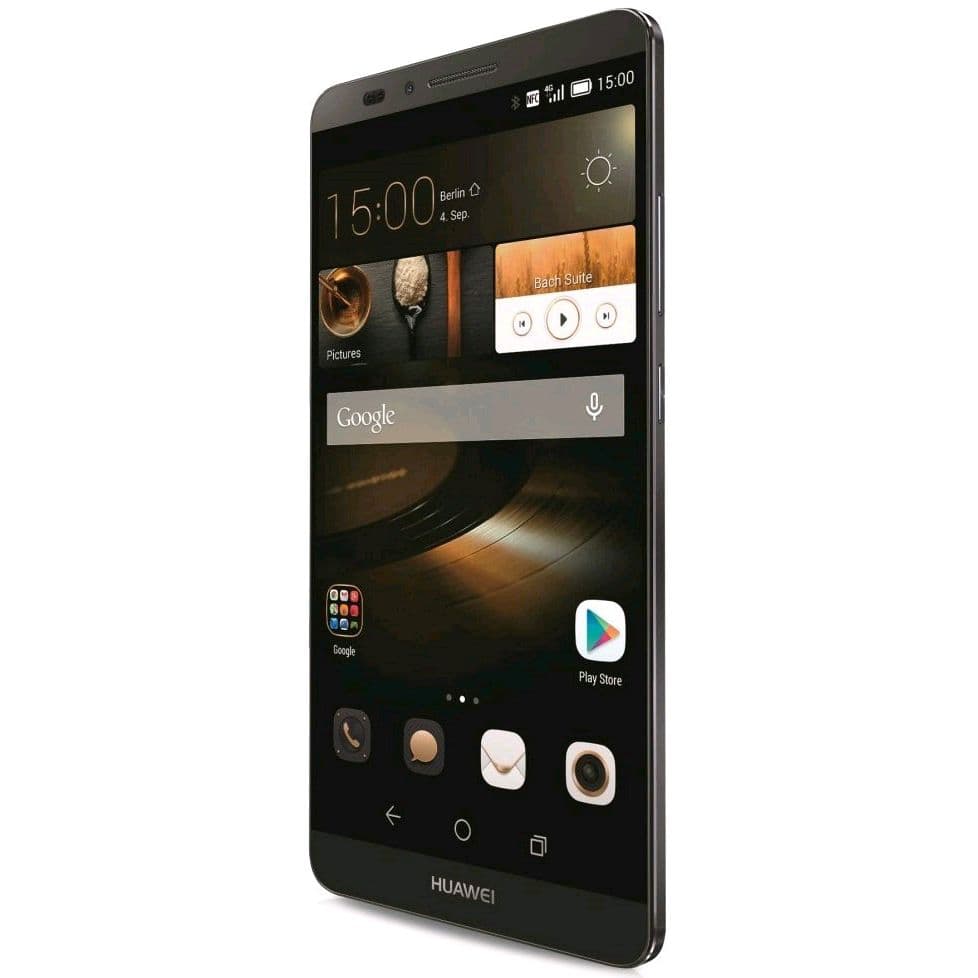 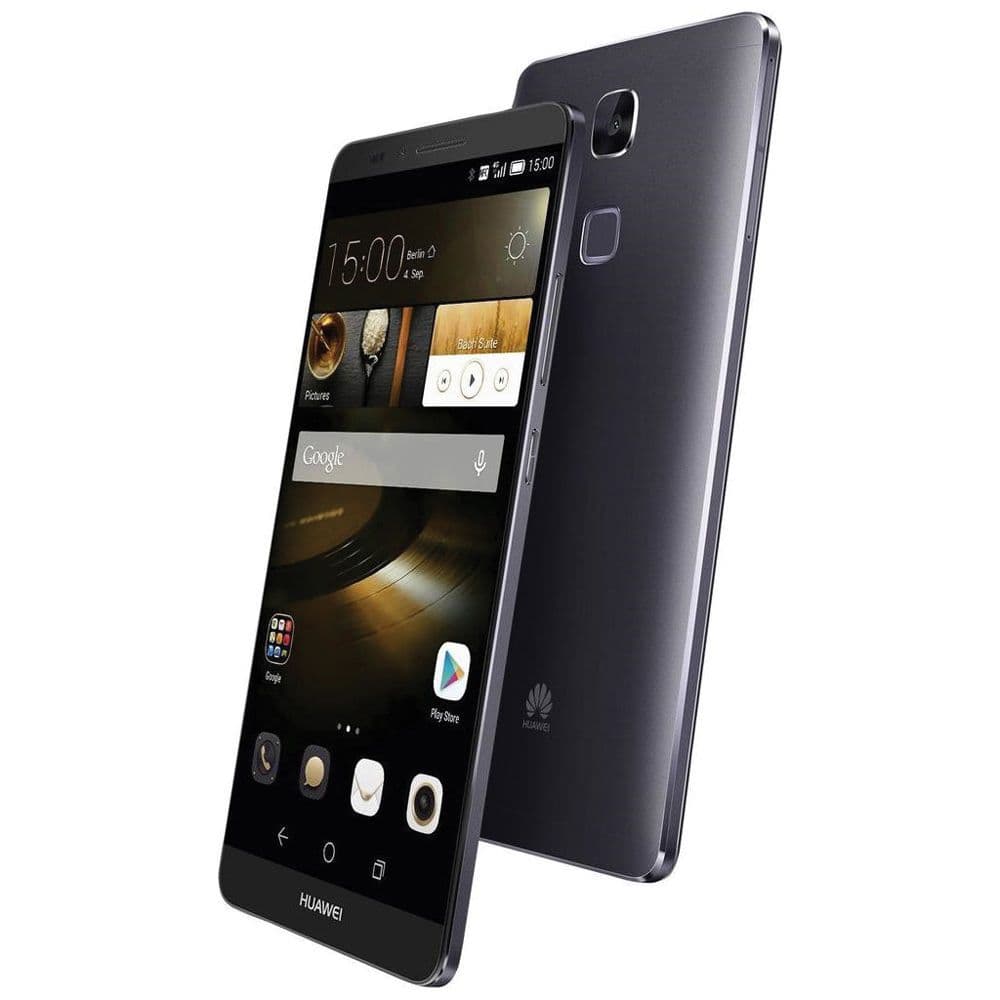 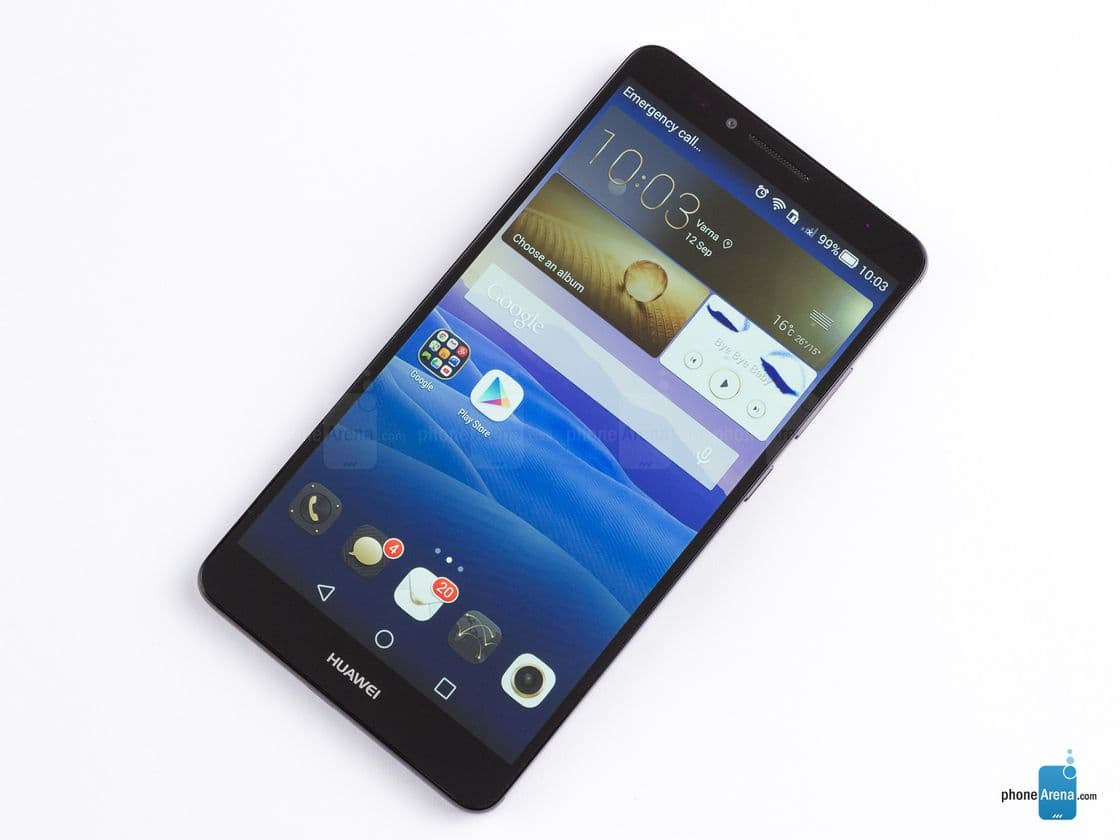 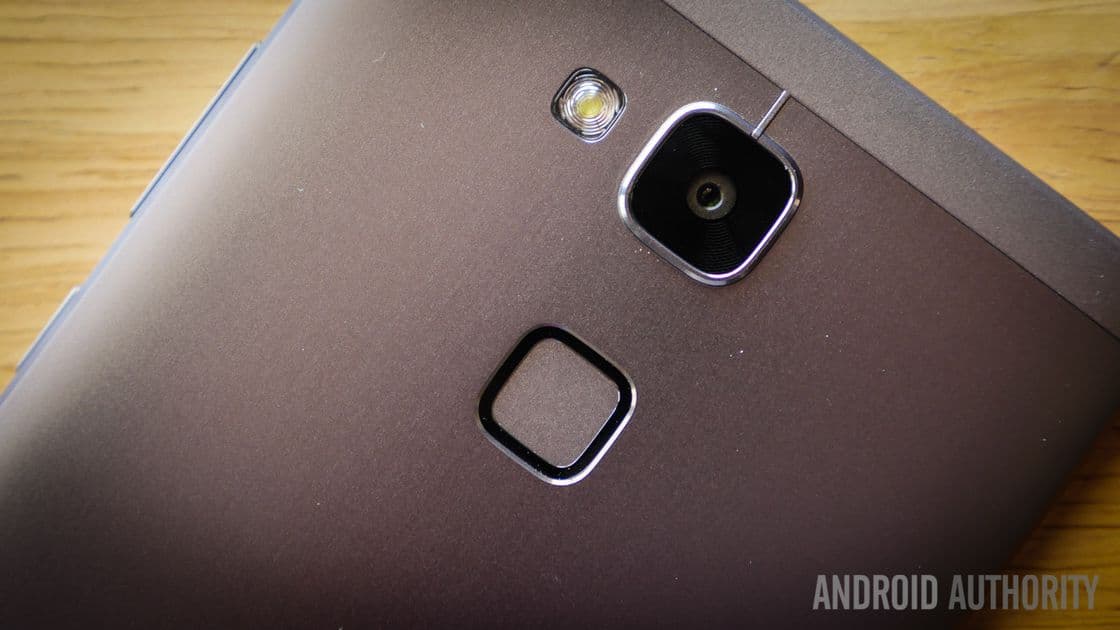 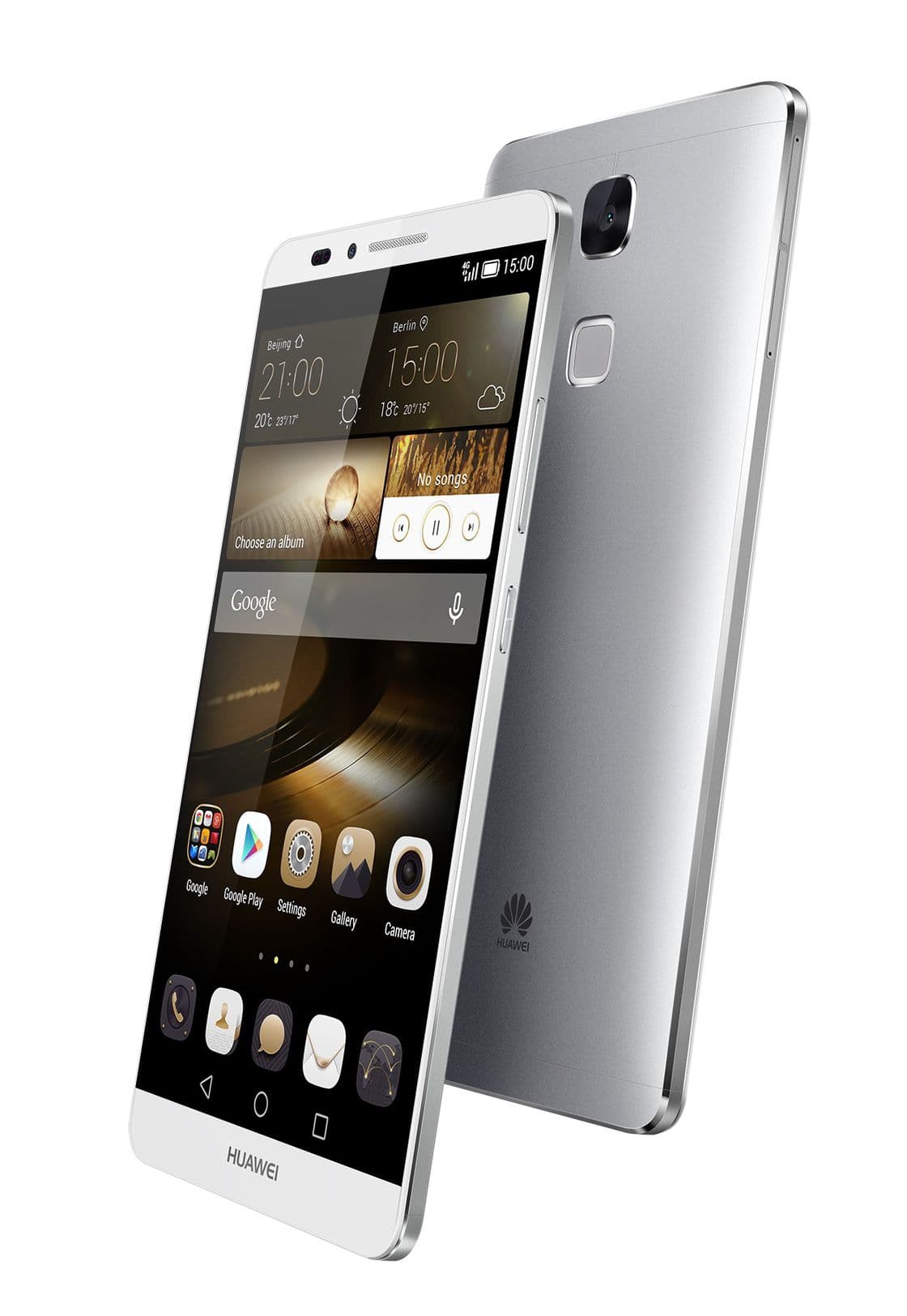 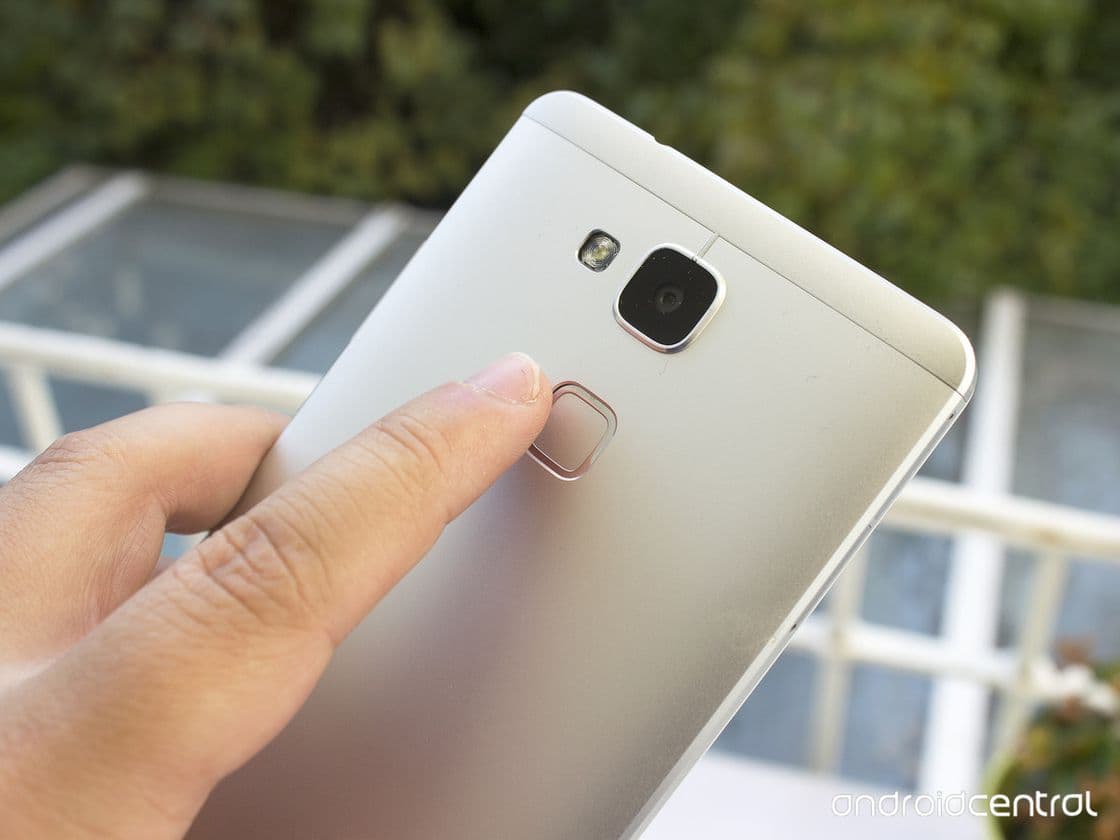 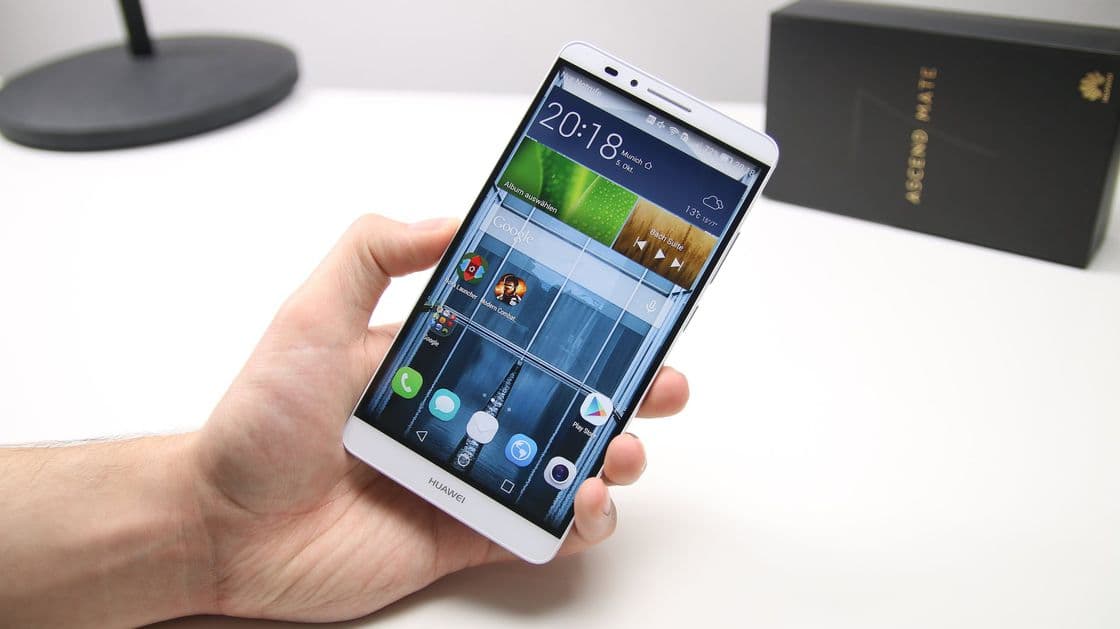 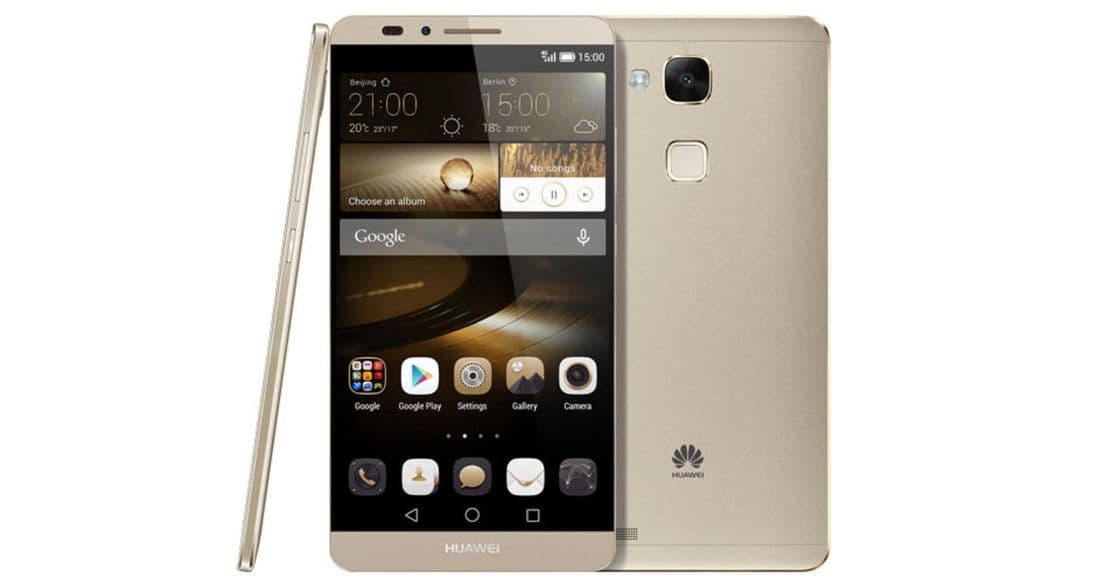