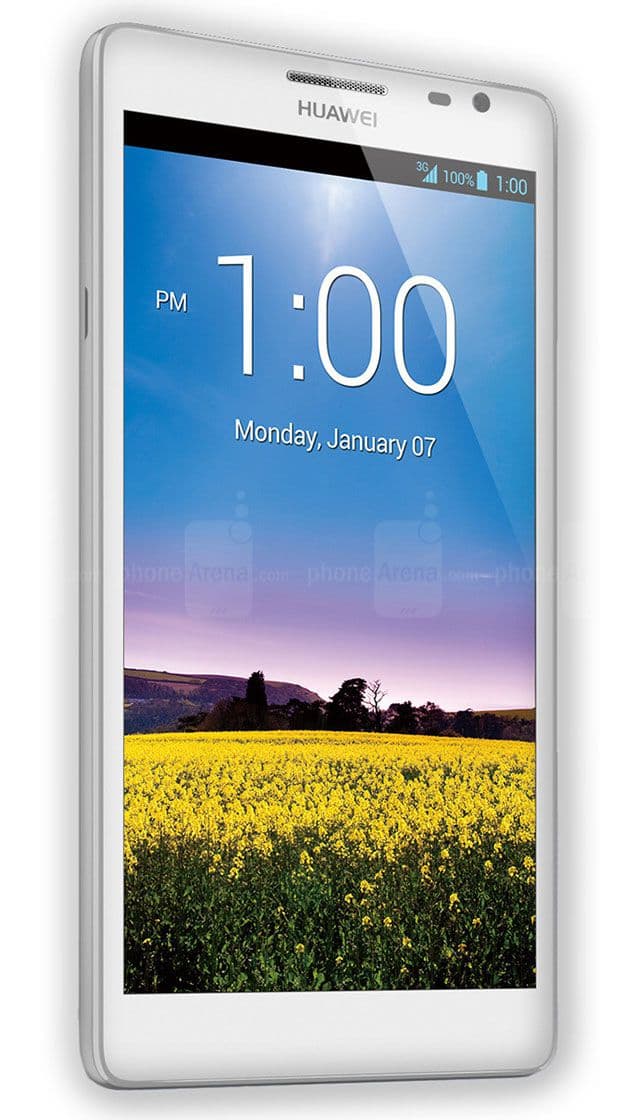 This is a smartphone on Android 4.1 Jelly Bean with a usual good processor, with a huge touchscreen size, with  the usual main camera for photos and video, and the front camera here turned out to be absolutely ordinary.

The long-awaited announcement of a new smartphone from the manufacturer Huawei, which took place in January 2013 (in our catalog you can see all smarphones of 2013). This is a new model Huawei Ascend Mate — smartphone works on Android 4.1 Jelly Bean, which can be updated to version 4.2 Jelly Bean.

Huawei Ascend Mate does not support two SIM cards, but if it′s important and necessary for you, we advise you to look in the directory smartphones with 2 sim cards. On this page, you can definitely pick up a good current model, which will suit you perfectly.

It is worth paying attention to good 6.1 inch capacitive IPS+ LCD touchscreen smartphone Huawei Ascend Mate. A real shoveler, which is great for watching videos, surfing the Internet and full-screen games. You will be very surprised at how much information is placed on one screen. But, unfortunately, with one hand you will not be comfortable with using a smartphone. The thickness of the case is 9.9 mm. This also accommodated a battery capacity of 4 050 mAh.

There is an ordinary non-dual camera installed on 8 MP, located on the back of your smartphone.

And on the front of the smartphone we see a camera on 1 MP. Today this is a weak camera. If you are looking for a good camera phone to take pictures of yourself, then be sure to look selfie smartphones in our catalog.

So, in Huawei Ascend Mate is installed 4-core processor on the chipset Huawei K3V2. As for RAM, the memory module is used here 2 GB.

You can store your photos, videos, music and applications both on the built-in smartphone memory, and on memory cards microSD up to 64 GB. You are only available 8 GB built-in memory, so you need to be more careful about what you store on the device.

Price for Huawei Ascend Mate: buy or not to buy?

In March 2013 begin sales of a new smartphone Huawei Ascend Mate. The manufacturer said the price of $230 without taxes and fees. And what we get for this money, let′s summarize all the main characteristics. The smartphone has a huge touch screen, a normal main camera, a weak front camera, a very good battery and a cherry on the cake is a normal processor. 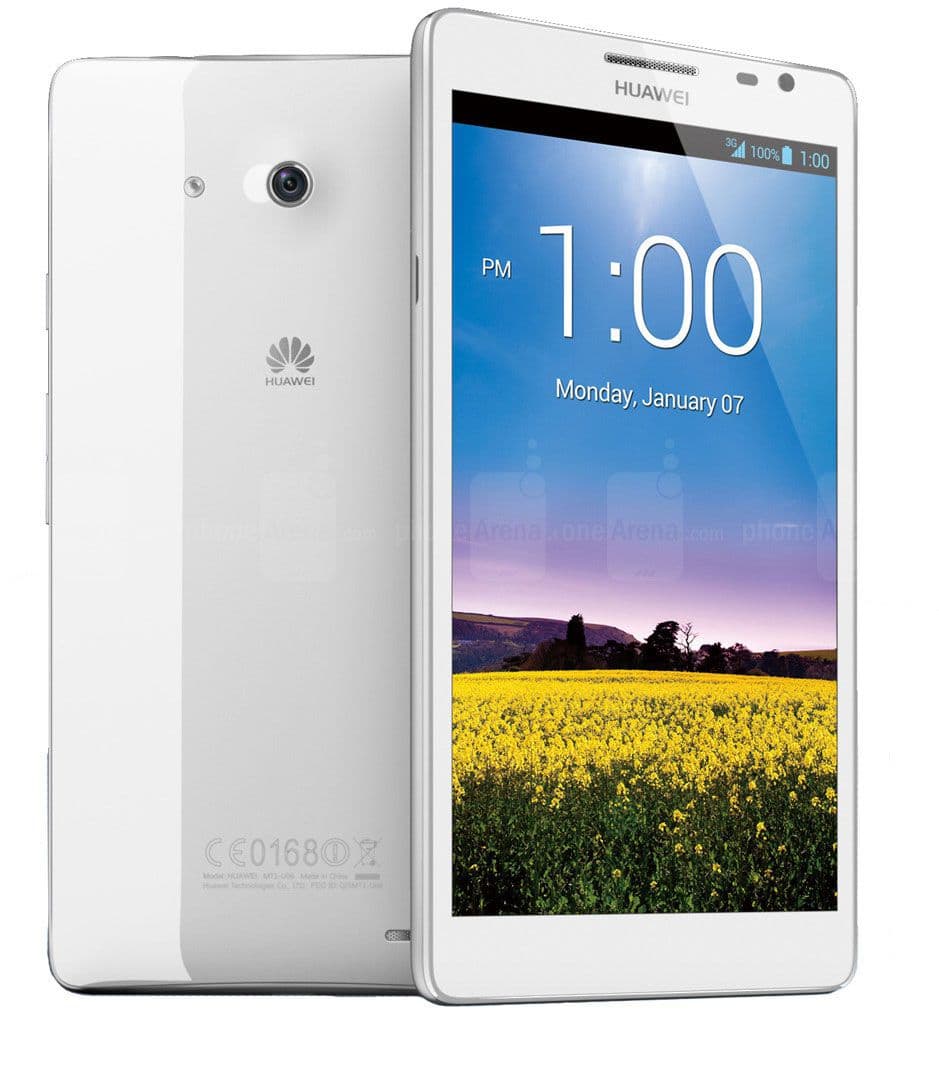 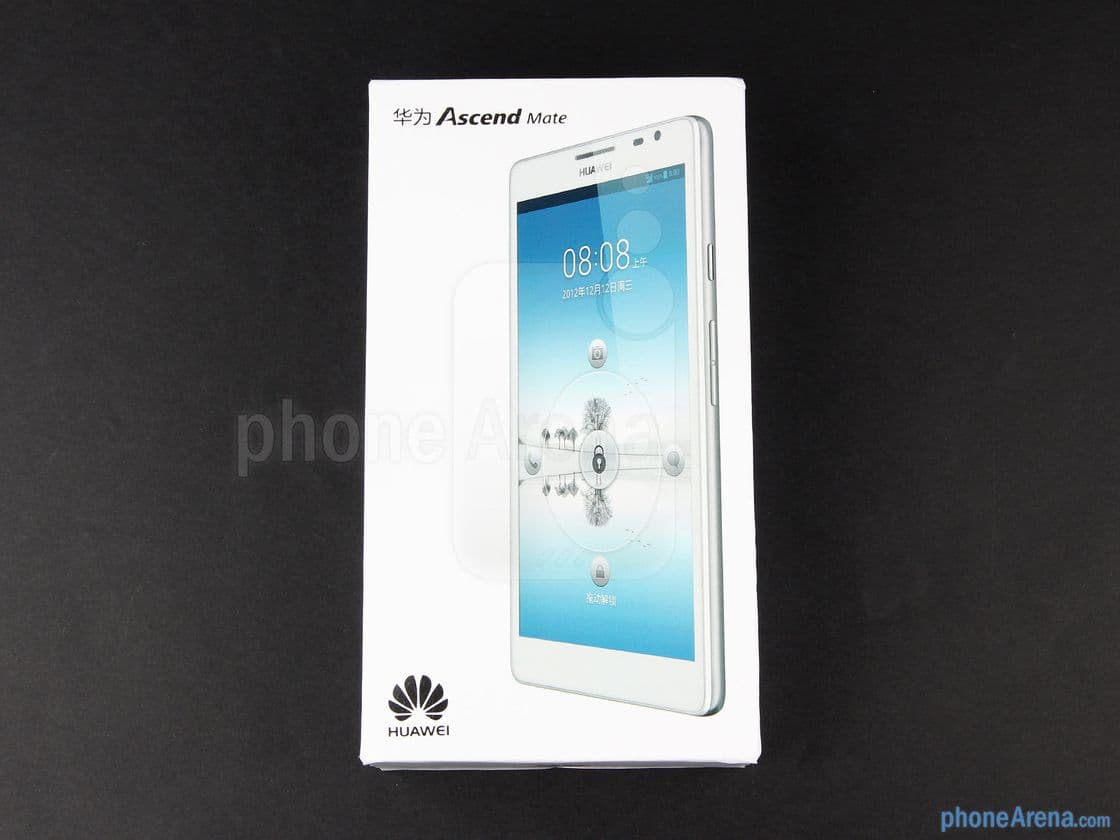 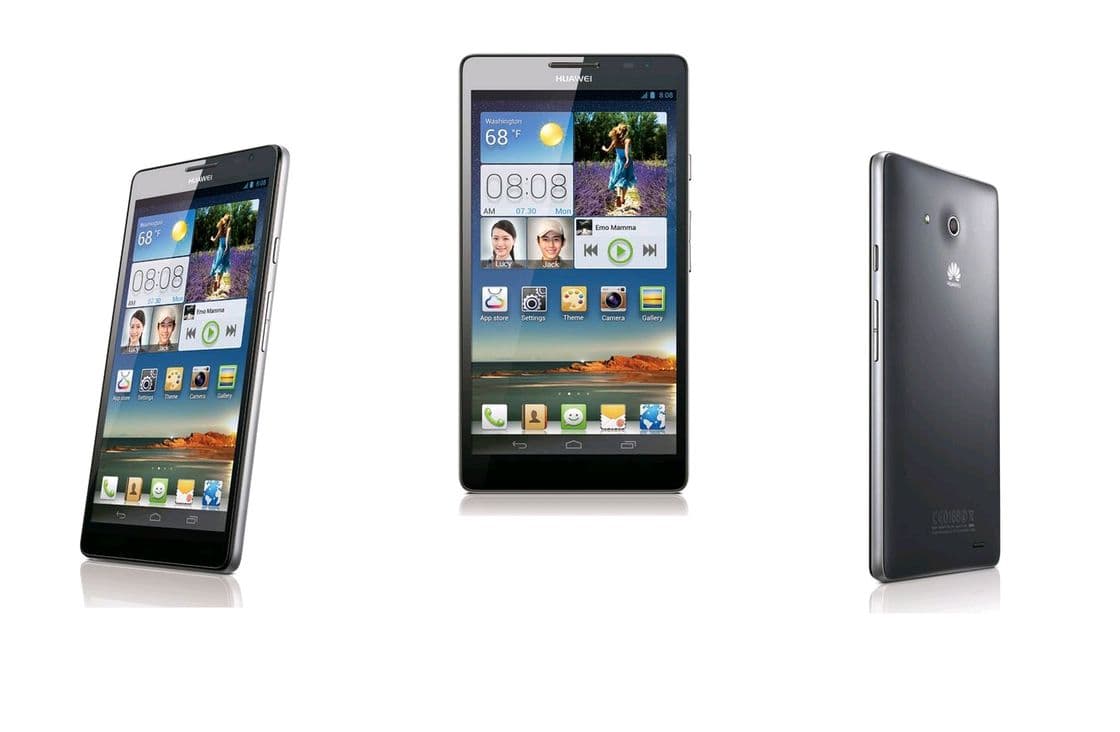 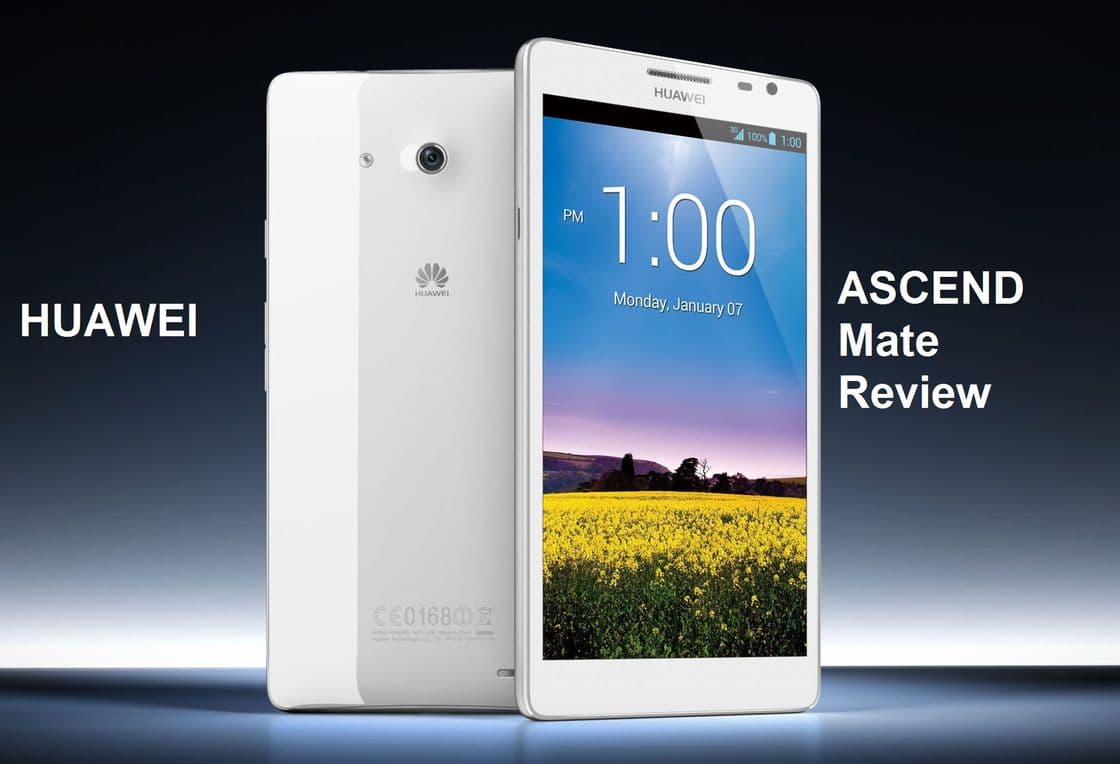