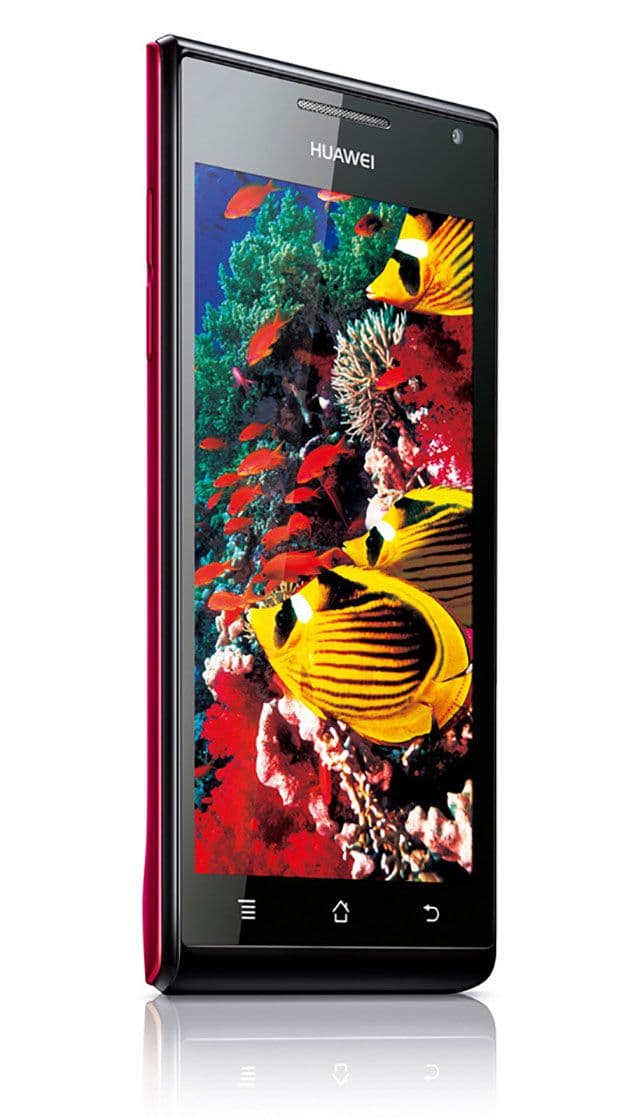 Huawei Ascend P1s is smartphone of 2012, which was officially announced in January the world′s electronics manufacturer — the company Huawei.

In 2012 this new model works out of the box running the Android operating system 4.0 Ice Cream Sandwich. But in the market of android-smartphones an important factor when buying a new device is the possibility of updating it to a fresh version of the OS. So Huawei Ascend P1s has not received any software updates, which is very sad, so we advise you to look at other DROID-smartphones in our catalog.

Smartphone Huawei Ascend P1s does not support two SIM cards, only works with one SIM card. Therefore, if you want to choose and buy a dual-smartphone, then look at the page on which we have collected android smartphones with 2 sim cards.

Briefly describe the screen and the shell of the smartphone. Huawei Ascend P1s received Super AMOLED-screen measuring 4.3 inches. This screen size falls into the most popular segment — it is not too big, but not small either. If you do not have a large palm, then any smartphone with a screen of 4 to 5 inches should ideally suit you.

The thickness of the smartphone Huawei Ascend P1s is 6.7 mm. It′s almost the thinnest smartphone, but it′s even thinner. And in such dimensions the engineers managed to put the battery on 1 800 mAh, and this is very small.

And write a few words about the performance of Huawei Ascend P1s. Of course, the very first thing that will be discussed is the processor. The model received a 2-core processor TI OMAP 4460.

The second performance characteristic in our opinion is the amount of RAM. The Huawei Ascend P1s has 1 installed on the RAM.

Price for Huawei Ascend P1s: buy or not to buy?

A small new smartphone Huawei Ascend P1s you can choose and buy in any store at a price of $260. Sales start at September 2012.

And if you are not suitable for buying Huawei Ascend P1s, then choose any other smartphone from the price segment “Below average smartphones from $200 to $300” or directory of current DROID smartphones. 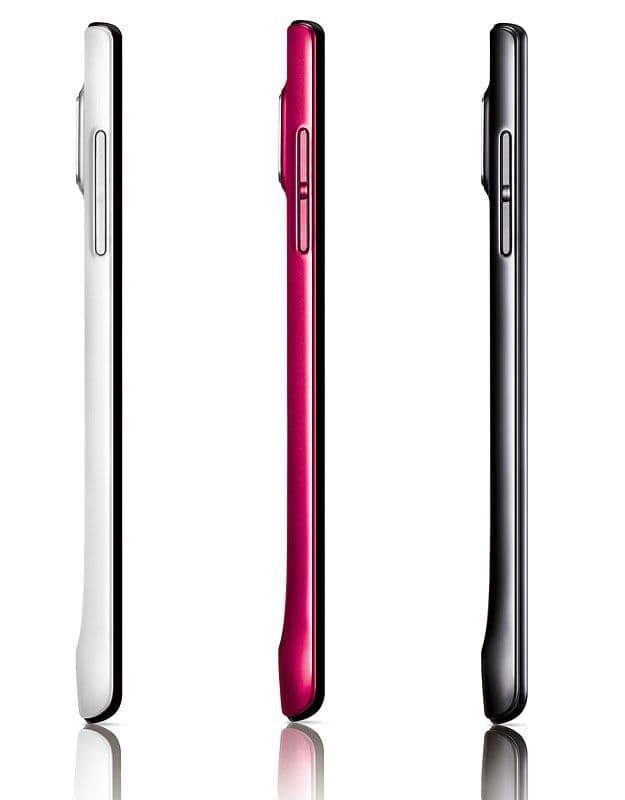 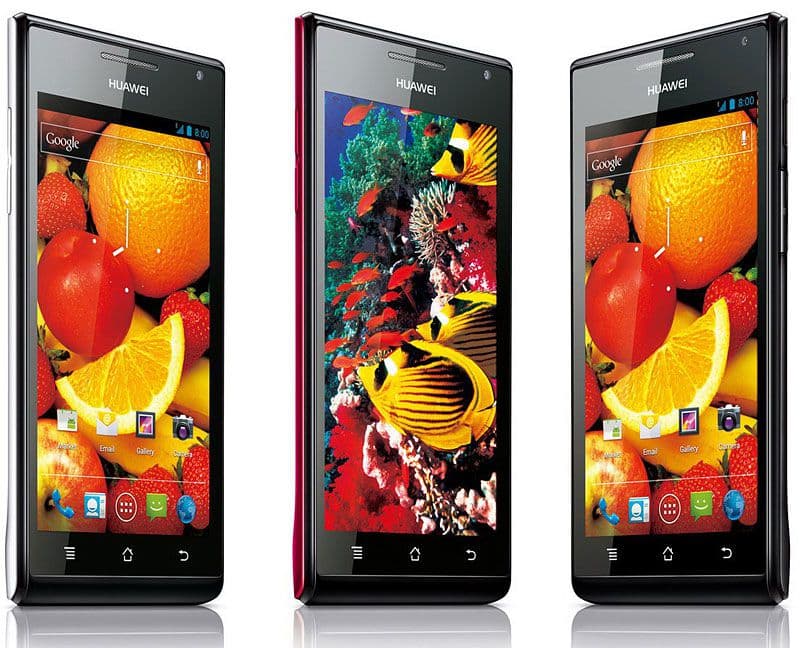 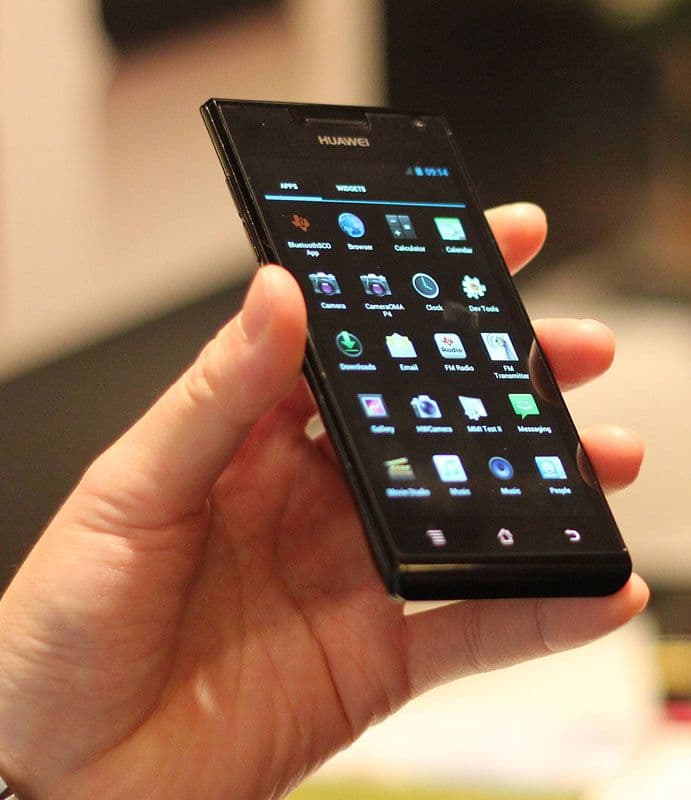 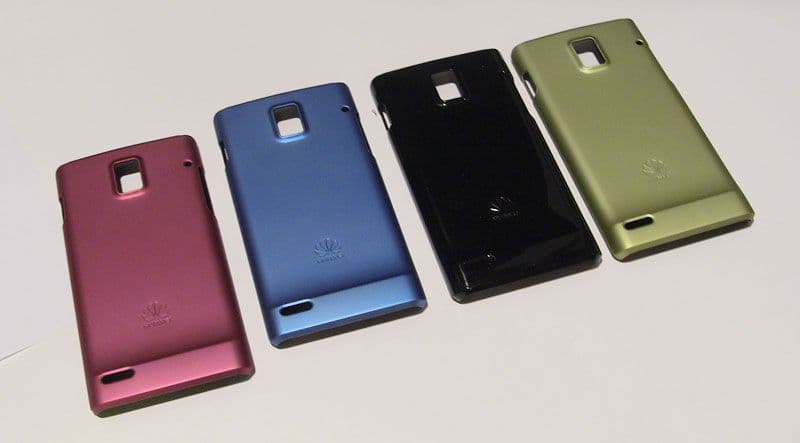 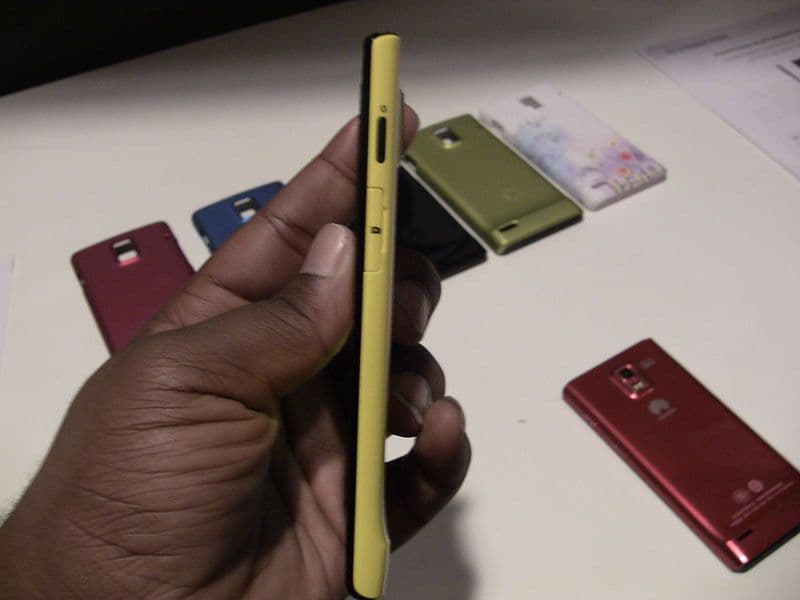 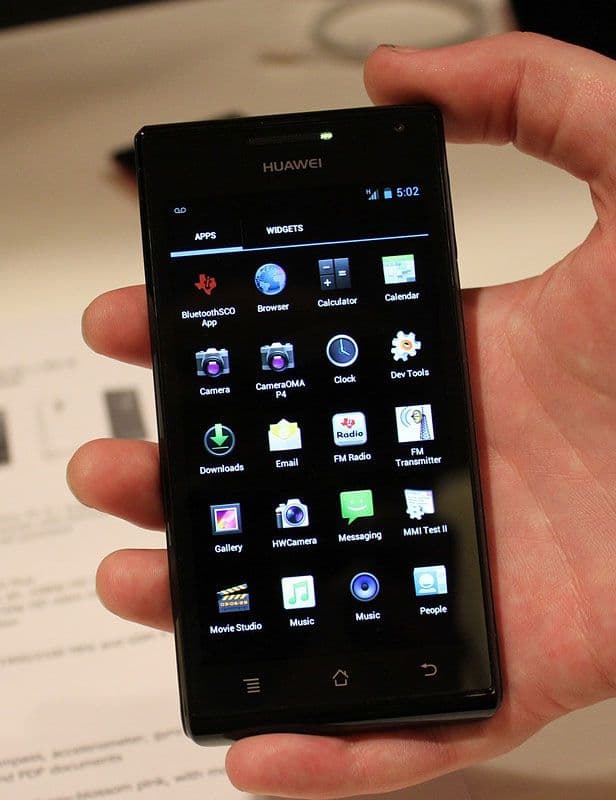 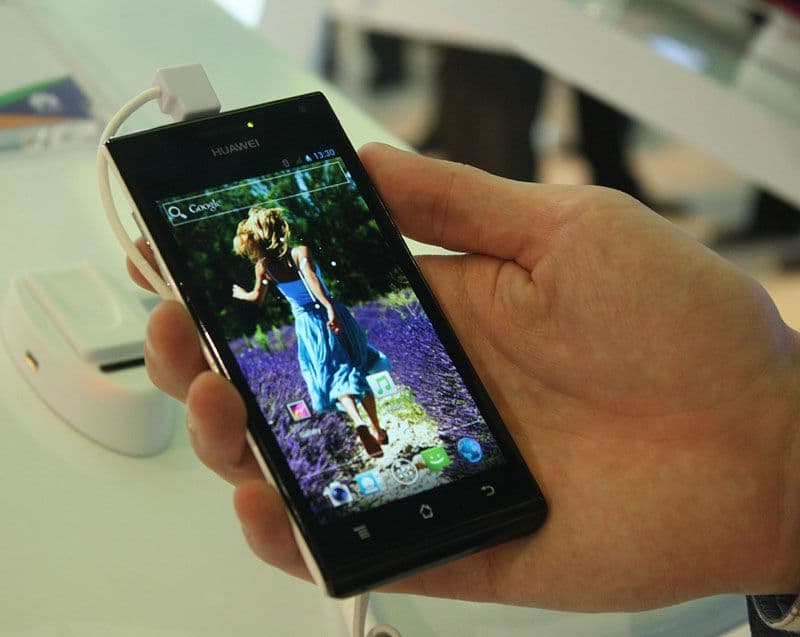