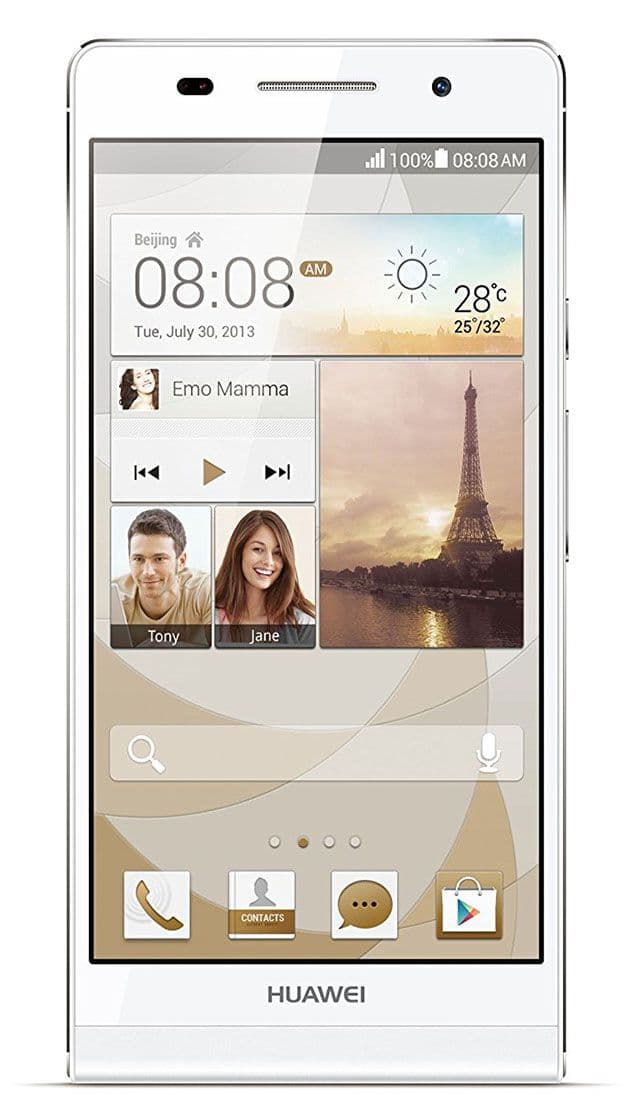 This is a smartphone on Android 4.2 Jelly Bean with a usual good processor, with a handy touchscreen size, with  the usual main camera for photos and video, and the front camera here turned out to be absolutely ordinary. And Huawei Ascend P6 has such features: a slot for two SIM cards.

In June 2013 was announced smartphone Huawei Ascend P6. It is located in the series Ascend among many others smartphones Huawei.

The most important thing you need to know before buying is the version of Android on which the smartphone is launched “out of the box”. And Huawei Ascend P6 works on Android 4.2 Jelly Bean, that by the way is not so bad as for smartphone of 2013. But here it is still important to know whether this model is updated to a more recent version. Our novelty Huawei Ascend P6 updated to version 4.4 KitKat.

Perhaps it will be important for you that the smartphone was a dualsim. Then we can make you happy, because Huawei Ascend P6 works great with two SIM cards.

The screen Huawei Ascend P6 is made using the IPS+ LCD technology and has a diagonal 4.7 inches. Such a medium-sized main touch screen certainly affects the dimensions of the case, which has a thickness of 6.2 mm. Also inside the case is a battery with a capacity of 2 000 mAh.

A few words about the cameras that have Huawei Ascend P6. The main camera, located on the back, received 8 MP. The main camera we would rate her 3 out of 5, because at the moment there are cameraphones with much better cameras.

The frontcamera is also in Huawei Ascend P6. It is located in front of the screen and has its own 5 MP, which for qualitative selfies it will be not enough, therefore we advise to look others selfie smartphones in our catalog.

Smartphone received 4-core processor Huawei K3V2. If you want to assess the speed of the smartphone and its performance, then do not forget to see how much RAM is installed in it. Huawei Ascend P6 received 2 GB of RAM.

And there are options with built-in memory. You can choose 8 GB or 16 GB. Supported memory cards microSD up to 32 GB.

Price for Huawei Ascend P6: buy or not to buy?

Price Huawei Ascend P6 at the start of sales was $230. A smartphone with this price level got into the price segment “Below average smartphones from $200 to $300” and got a good processor, a medium-sized touchscreen, and the front camera is not too cool with a very weak main camera.

If you want to buy Huawei Ascend P6, you can choose any online store or offline electronics store, the main thing is to have a guarantee for the smartphone and the desired version of the model you have chosen. 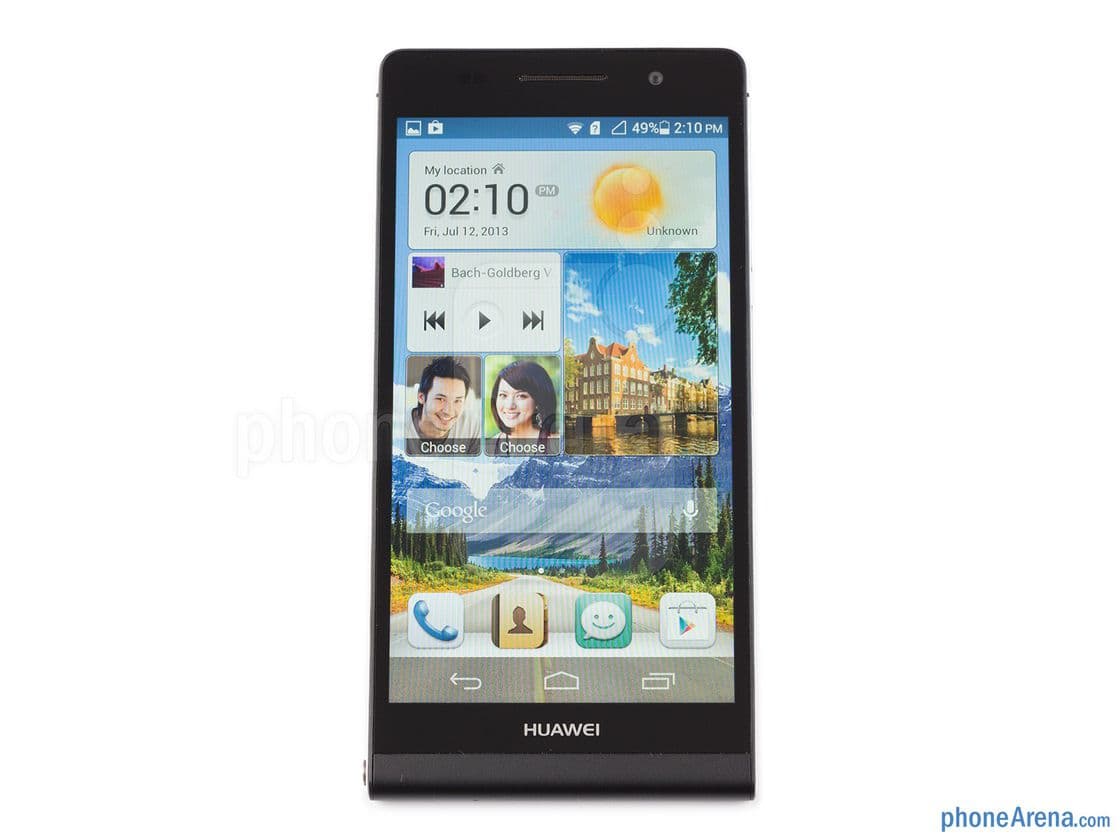 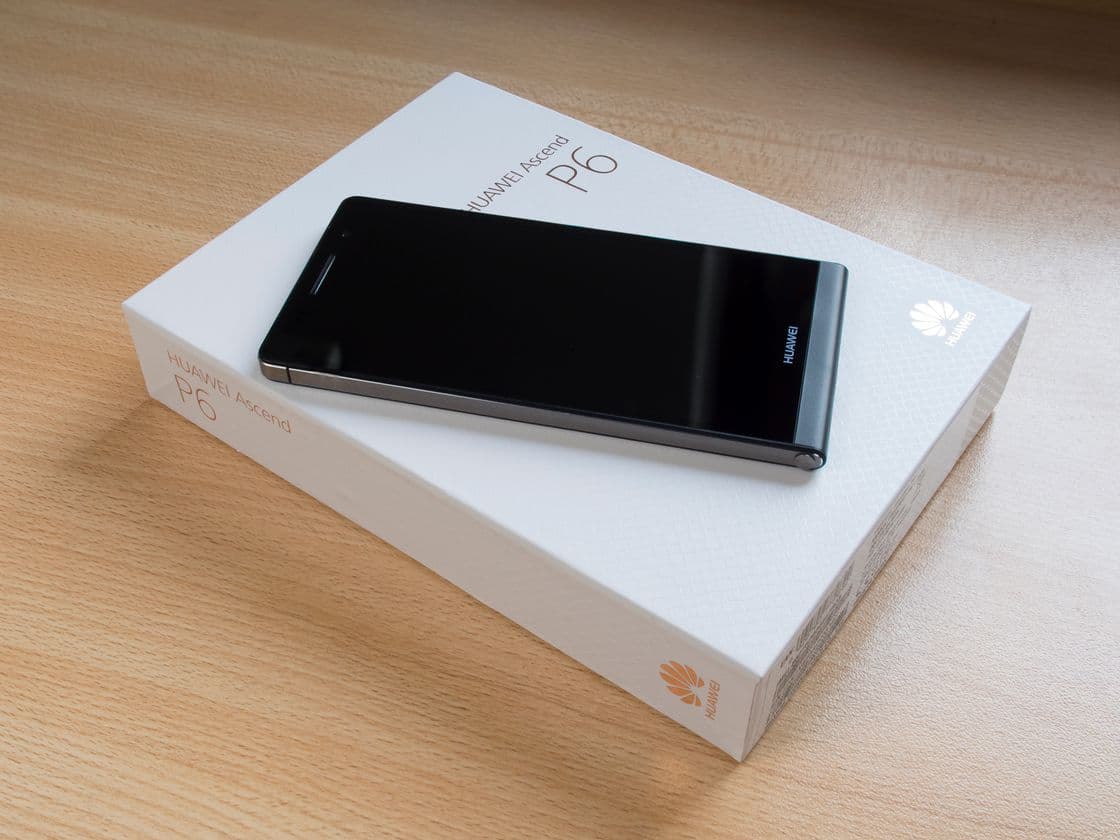 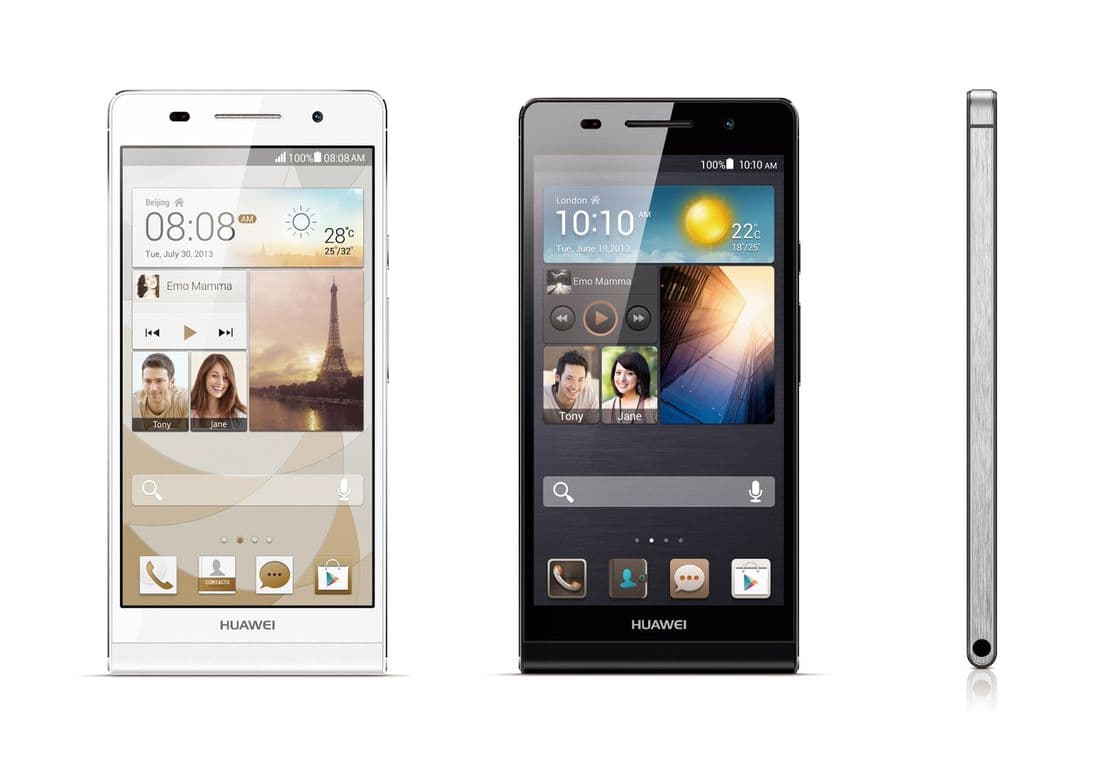 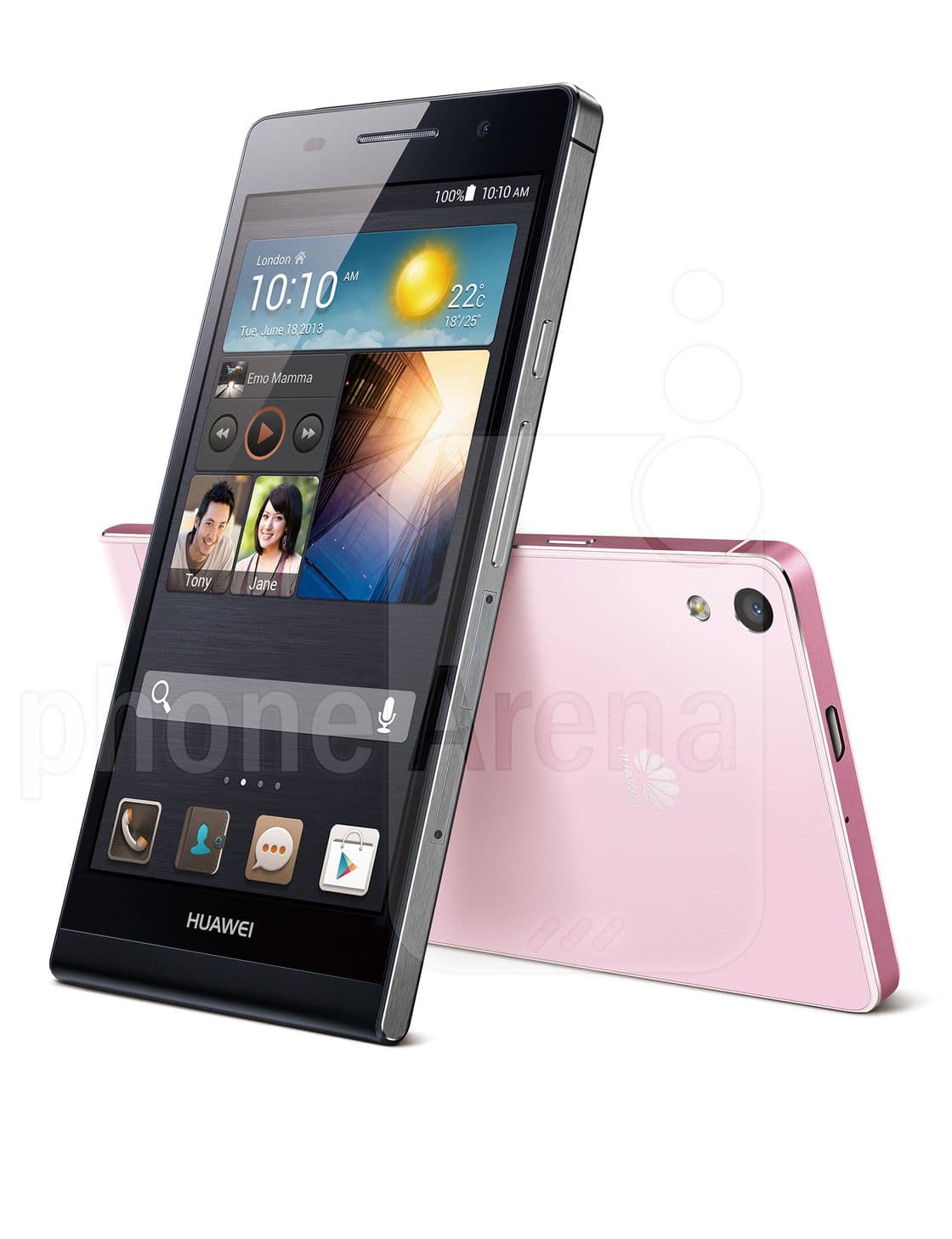 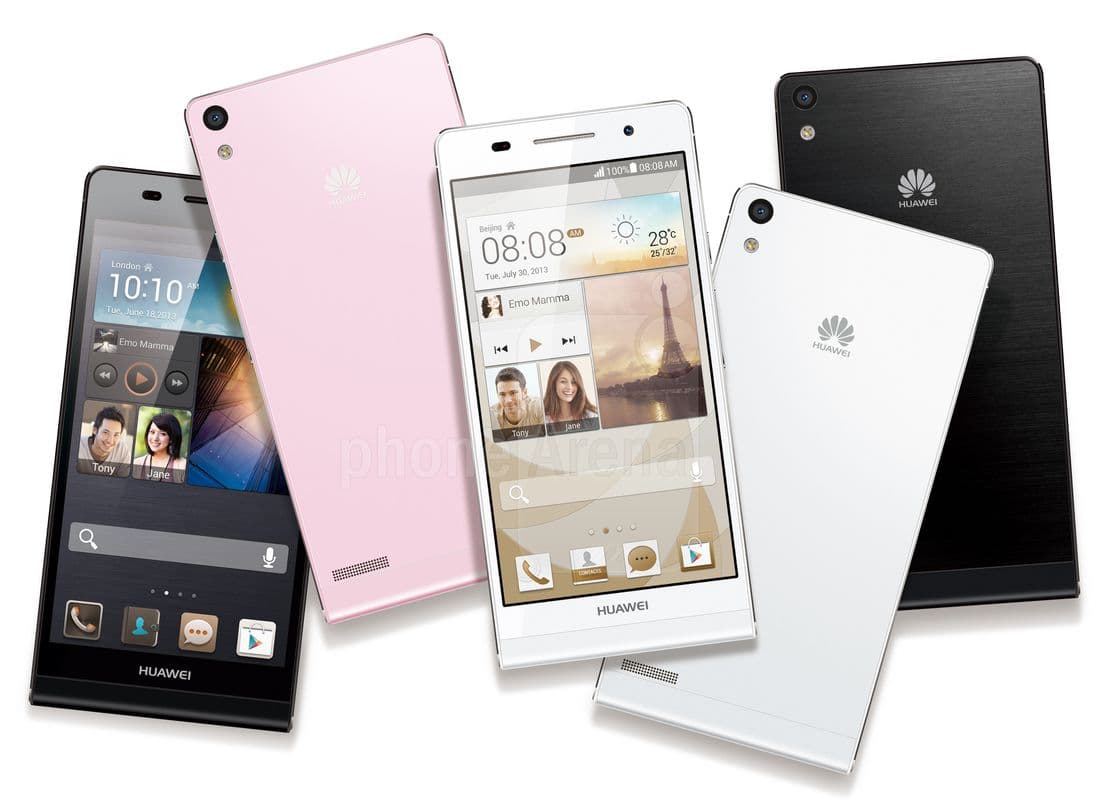 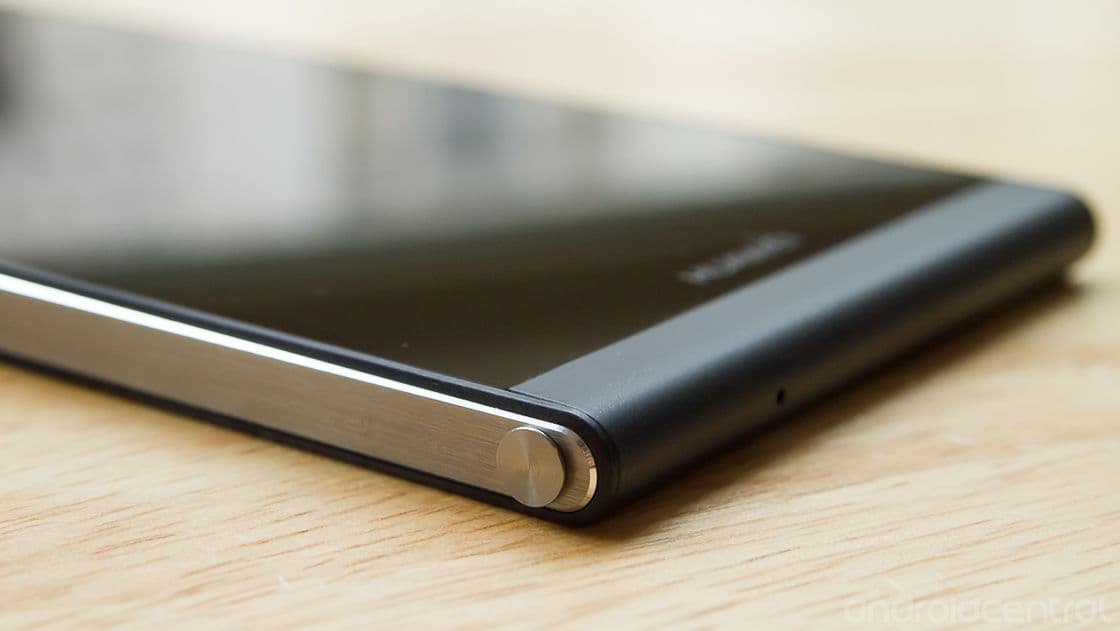 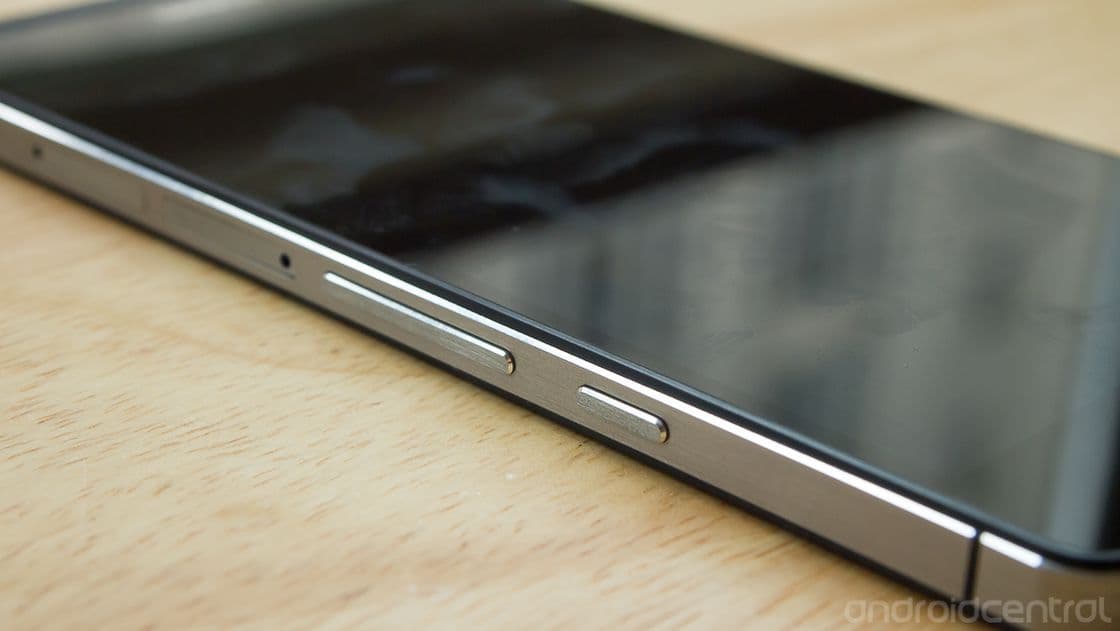 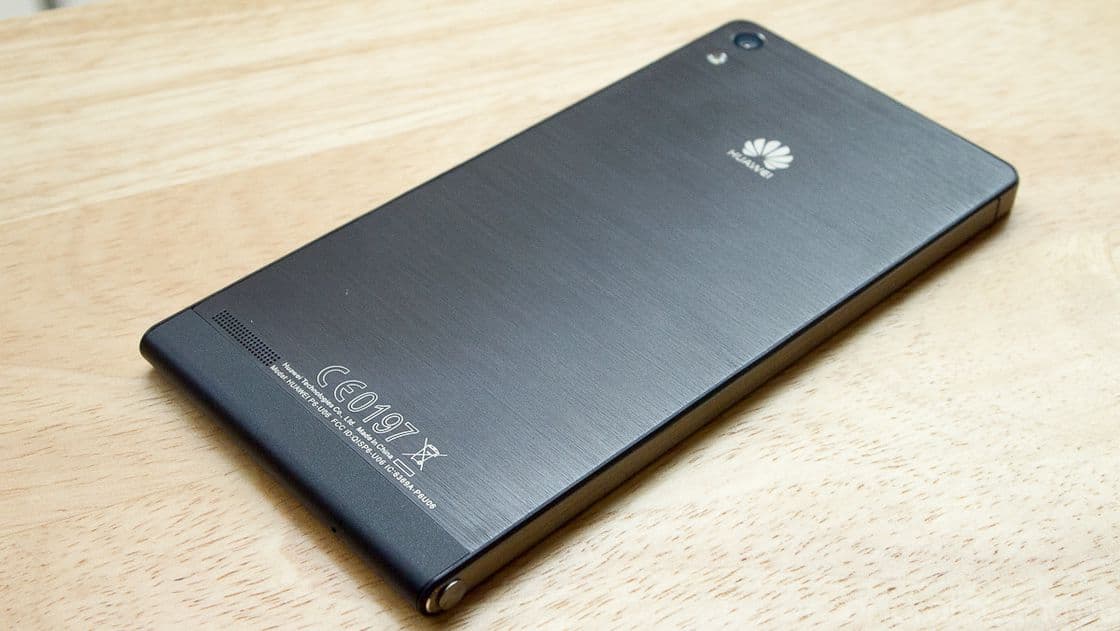 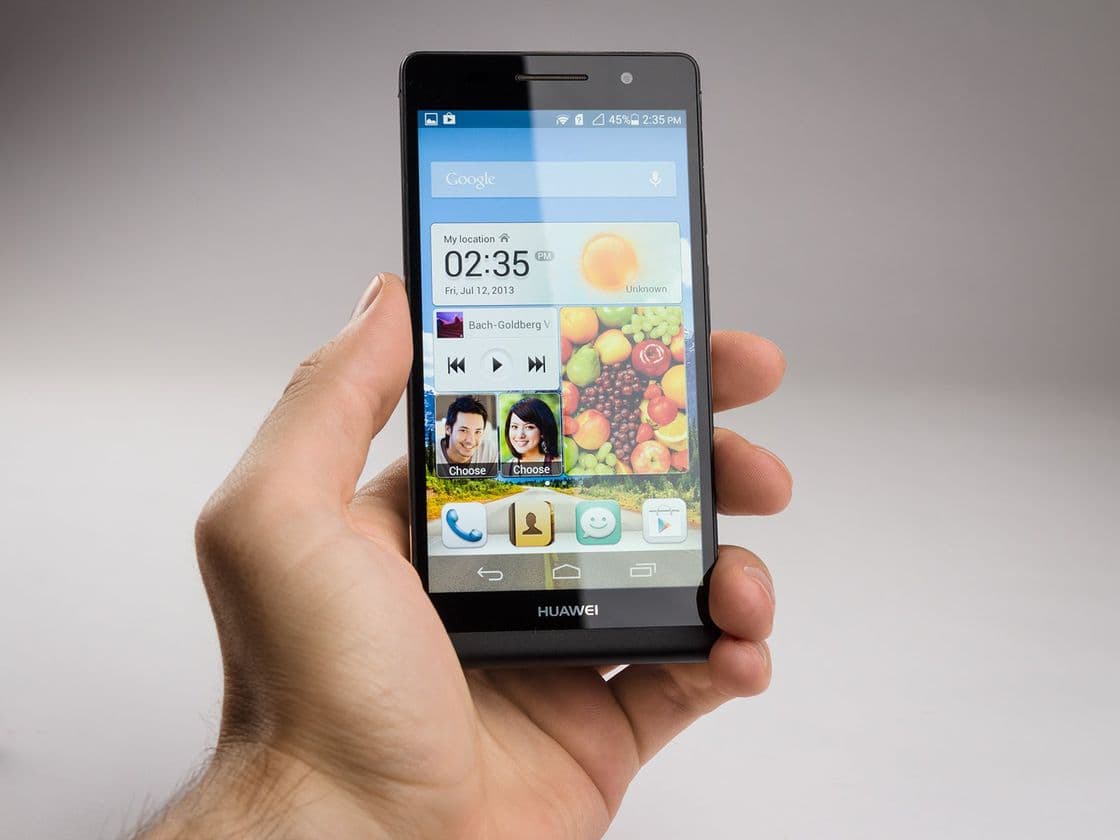