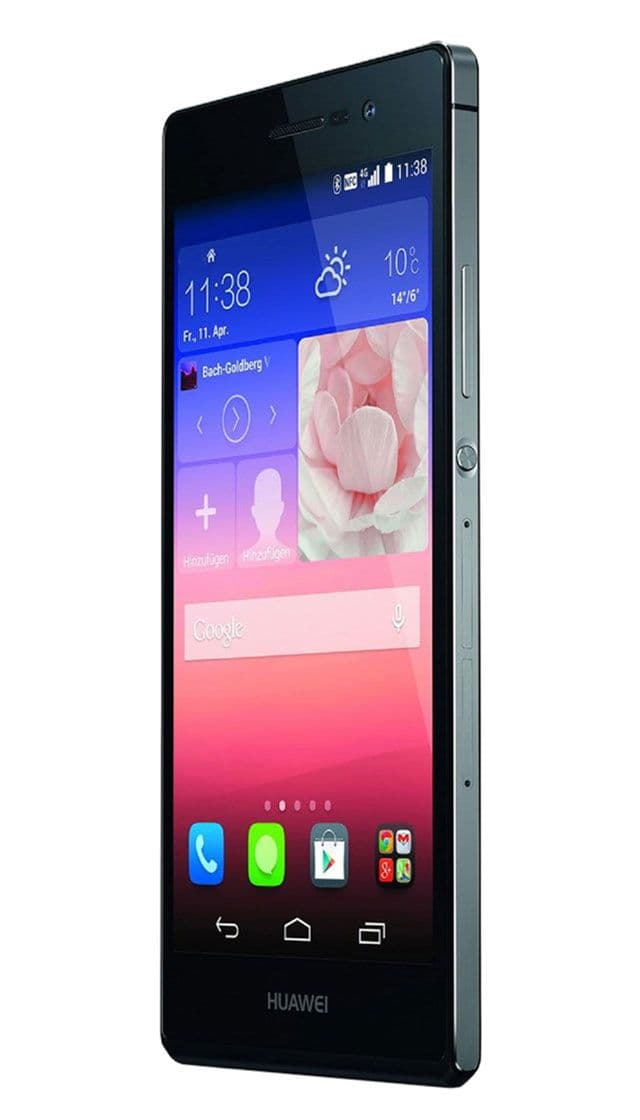 The company Huawei in May 2014 officially announced its new smartphone Huawei Ascend P7 in the series of mobile devices Ascend.

“Out of the box” on the new smartphone installed Android 4.4 KitKat, which is updated to version 5.1 Lollipop.

5 Inch IPS LCD touchscreen occupies almost the entire area of the front panel of the smartphone Huawei Ascend P7. Case thickness 6.5 mm puts the battery in it in capacity 2 500 mAh. As a result, these three important characteristics give us such an idea of the device — big smartphone with thin enough case and weak battery.

The smartphone Huawei Ascend P7 has two cameras: the main camera on 13 MP and the front camera on 8 MP. If you look at the quality of the photo of the main camera, then it will be medium-quality photos and videos.

A smartphone without a processor will not work. And the better the processor, the faster the smartphone works. Huawei Ascend P7 received 4-core processor HiSilicon Kirin 910T. The amount of RAM in it is 2 GB.

But, more importantly, it′s the amount of built-in memory for storing your information (photo, video, music, etc.). Here you will receive 16 GB. You can still do this — buy a smartphone with a minimum amount of memory to save a bit, and buy a memory card microSD up to 64 GB, because in this model there is a slot for memory cards.

Price for Huawei Ascend P7: buy or not to buy?

So this is Huawei Ascend P7 after the official announcement. This new product hit the segment just above the average price of smartphones.

Buy Huawei Ascend P7 you can after the beginning of official sales, which start in  June 2014. And now the price from the manufacturer is known — it′s $300 without taxes and fees. The price-to-feature ratio of this smartphone is not bad, because there is a large screen and the camera is not bad, and the frontcamera is so-so. 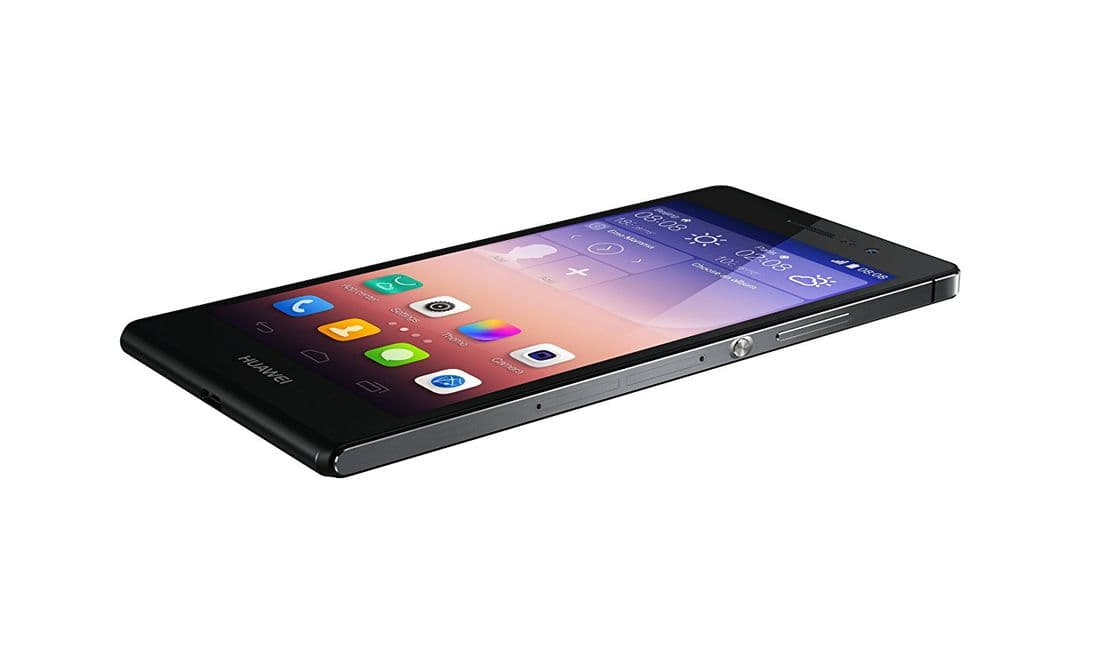 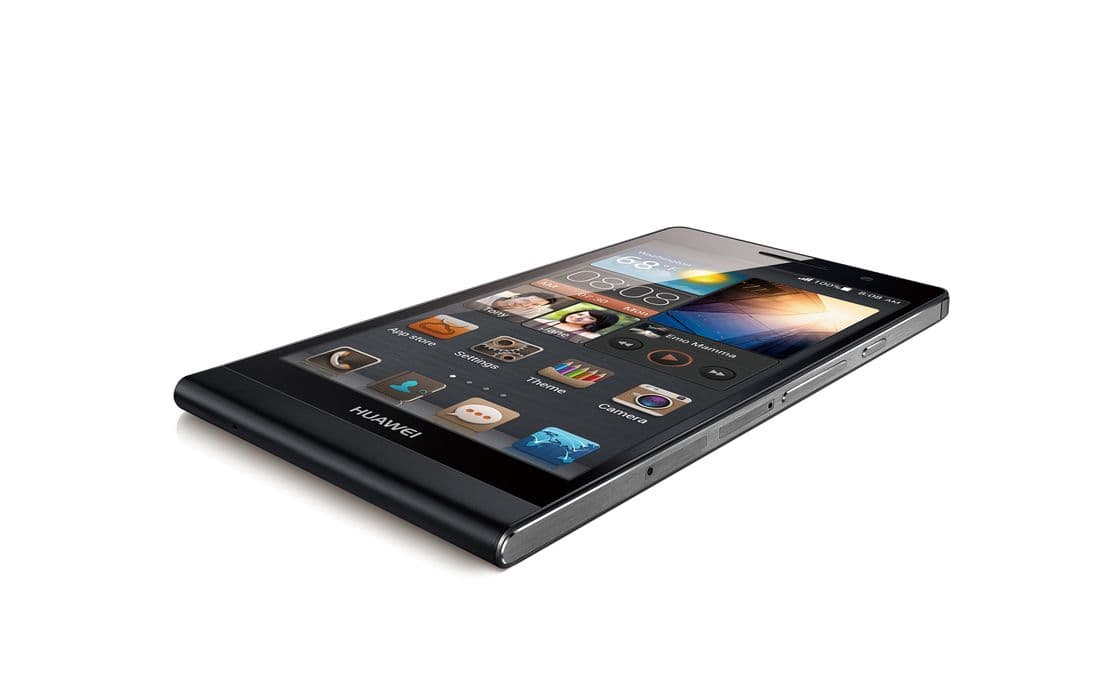 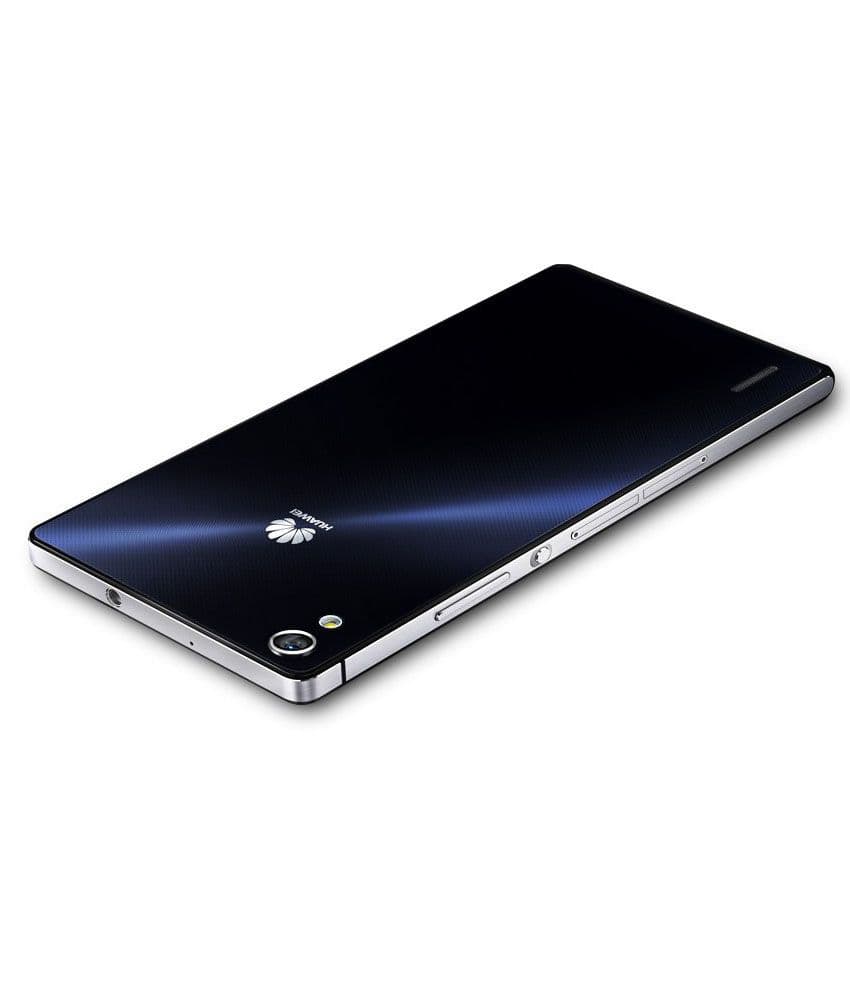 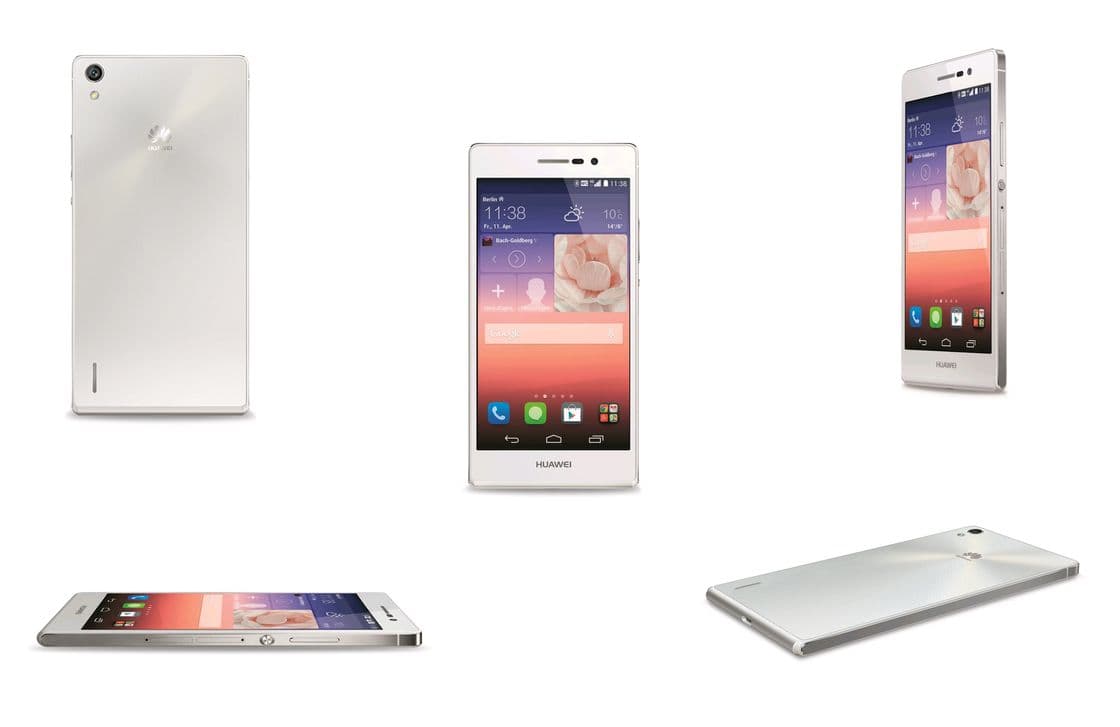 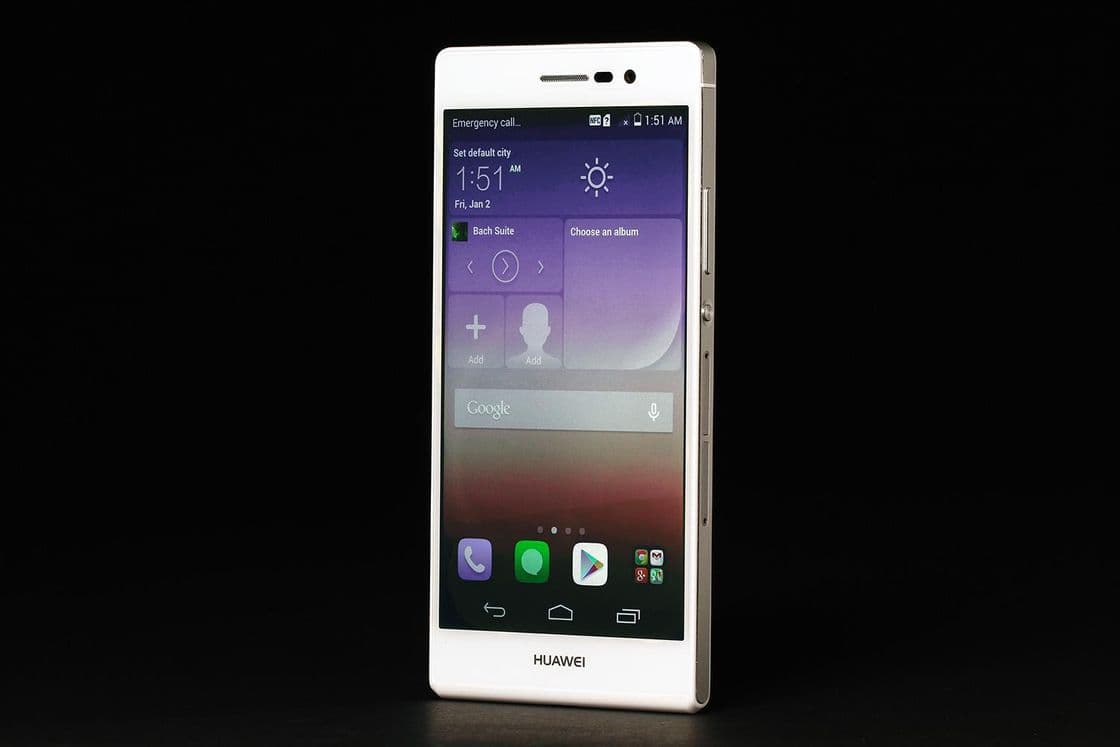 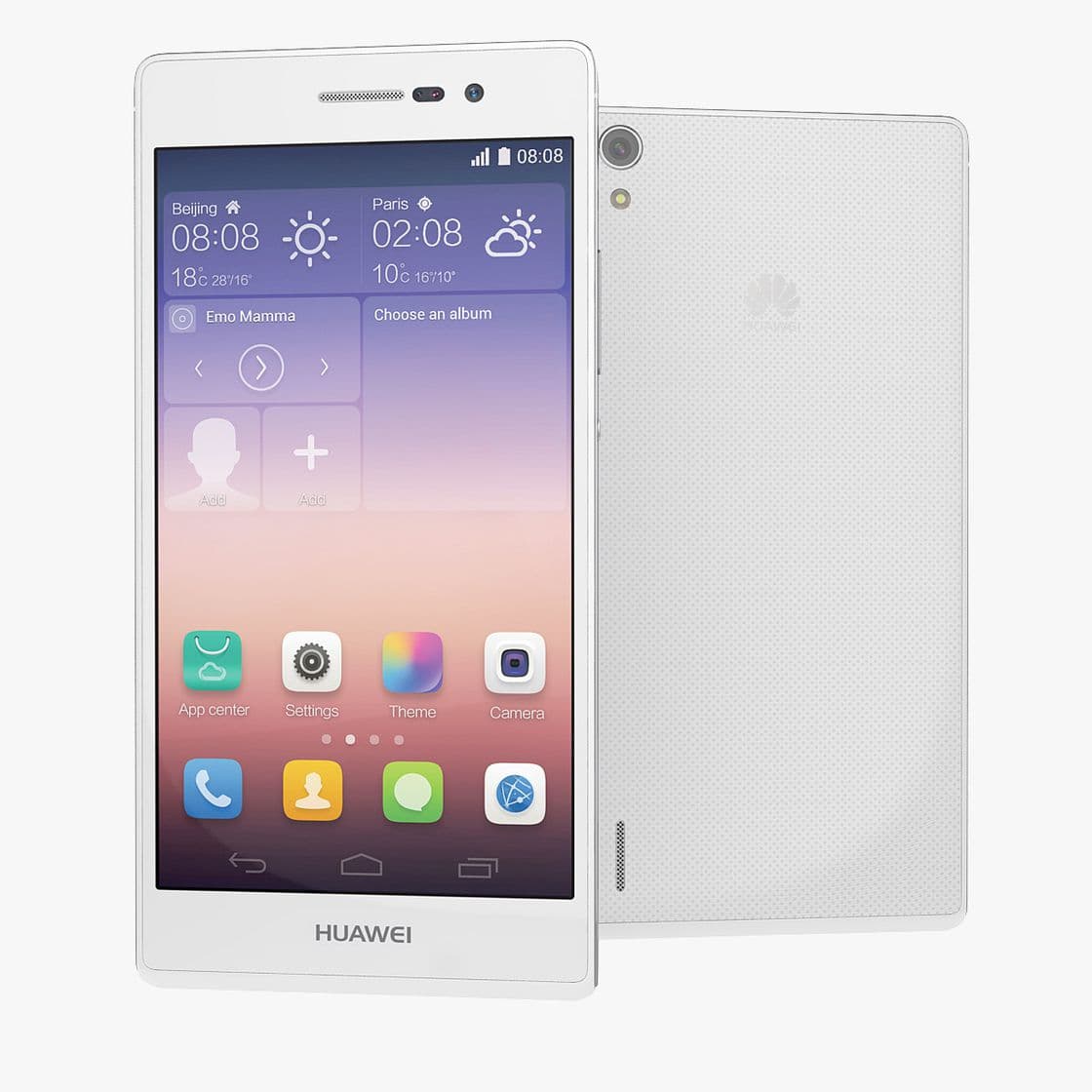 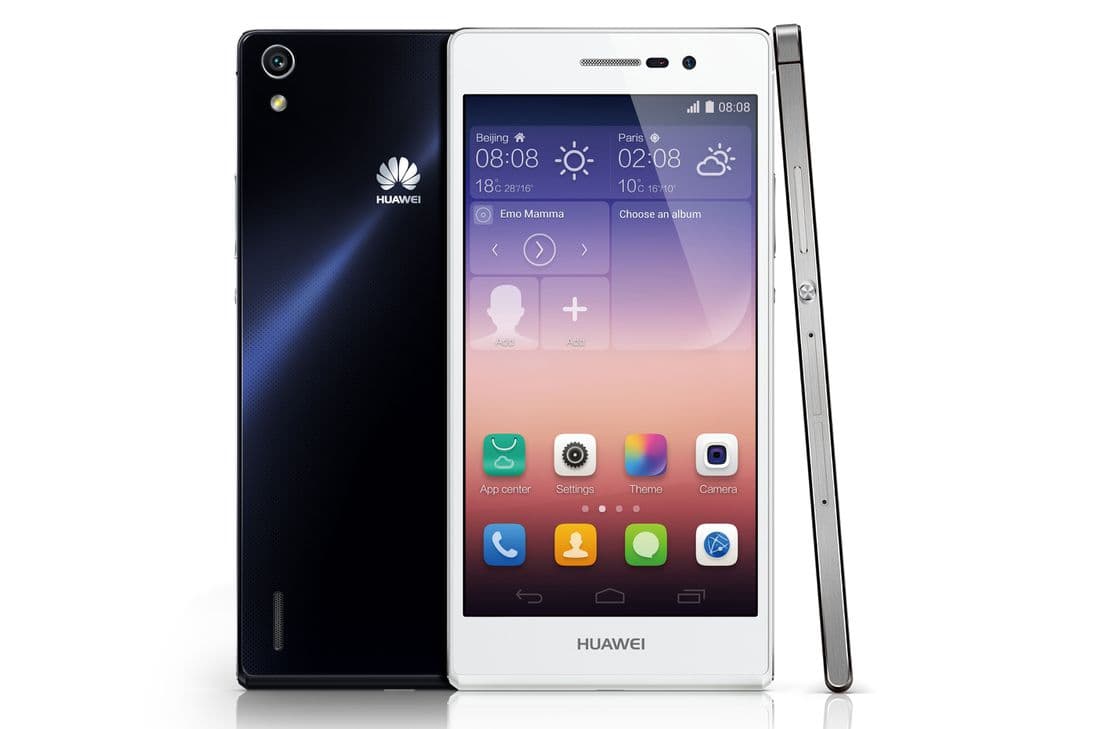 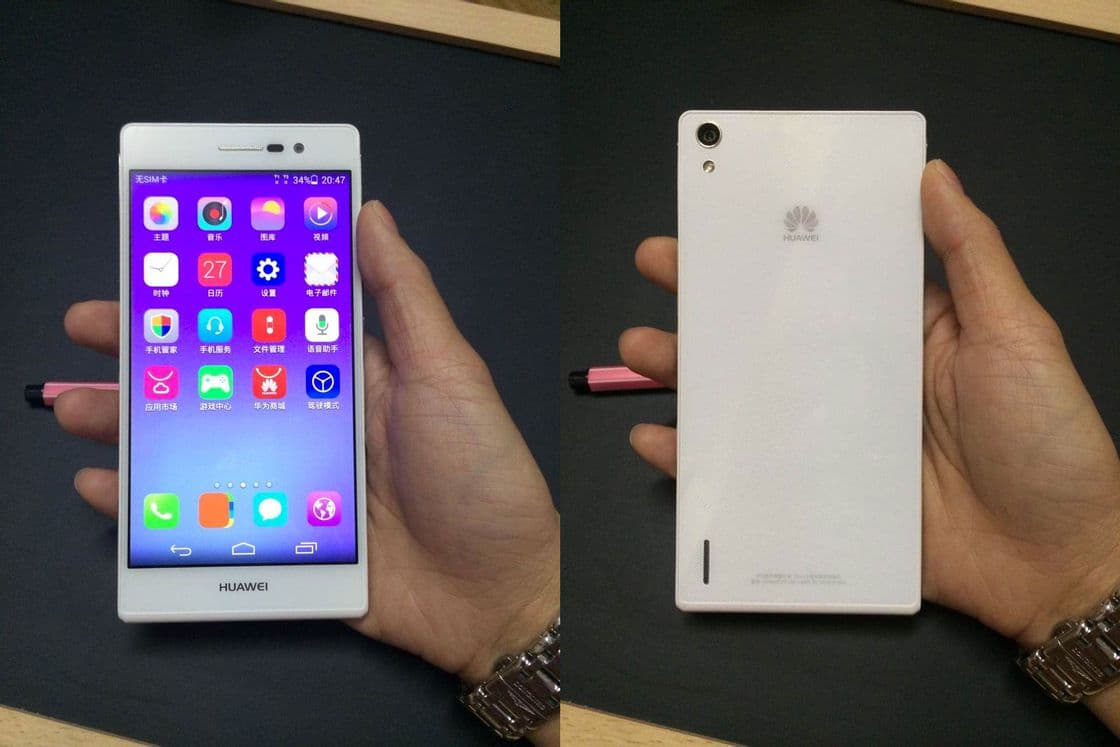 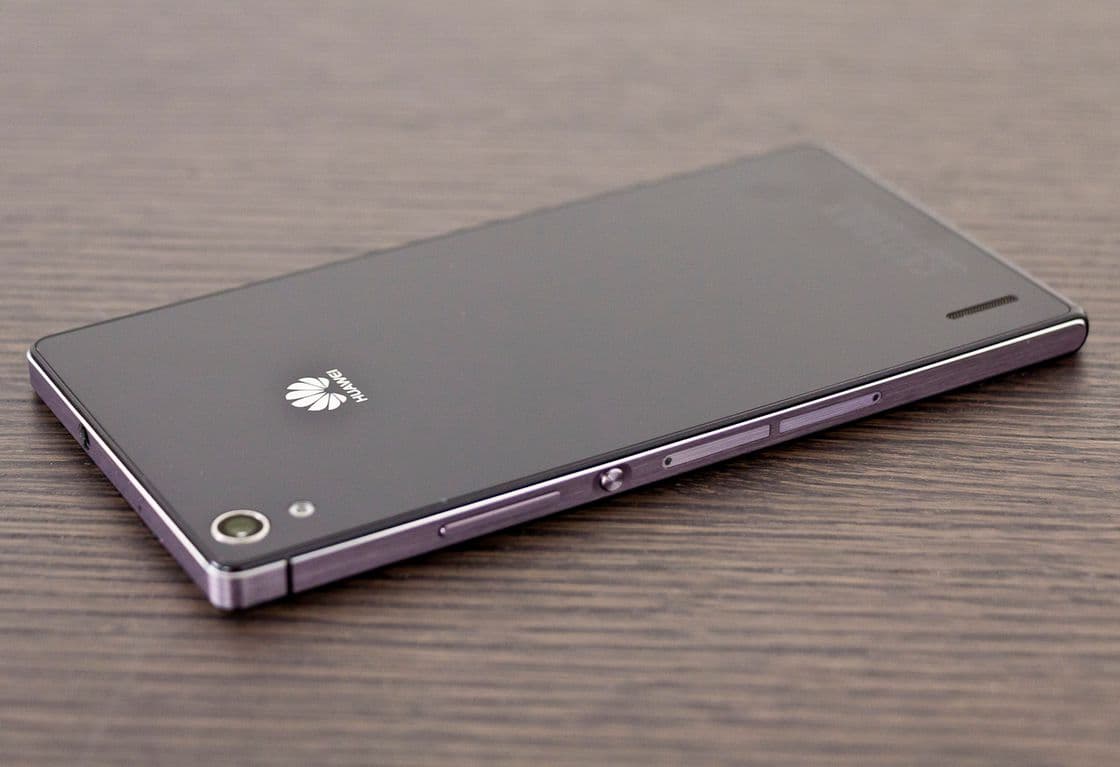 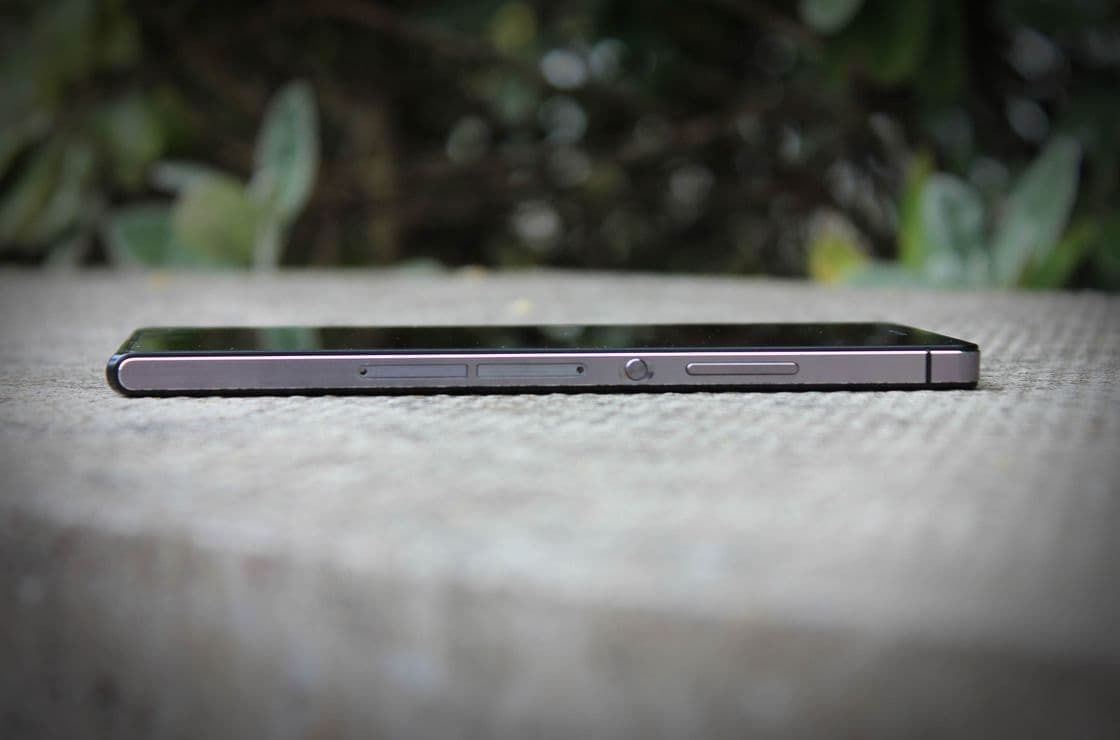 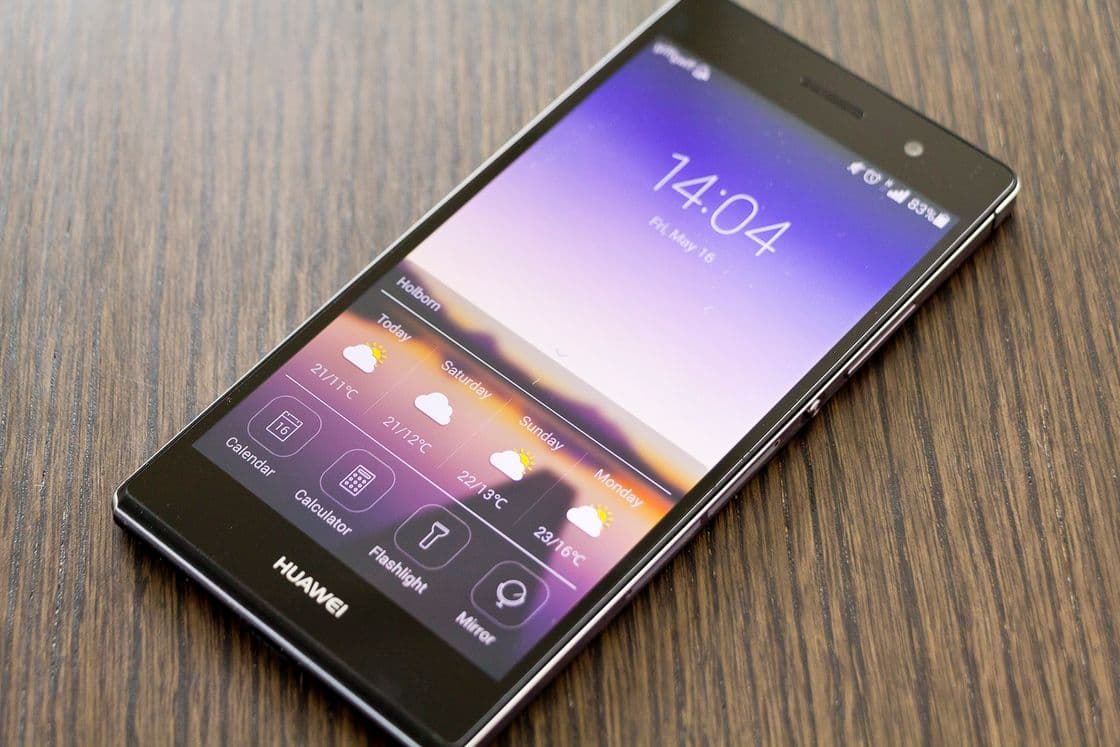 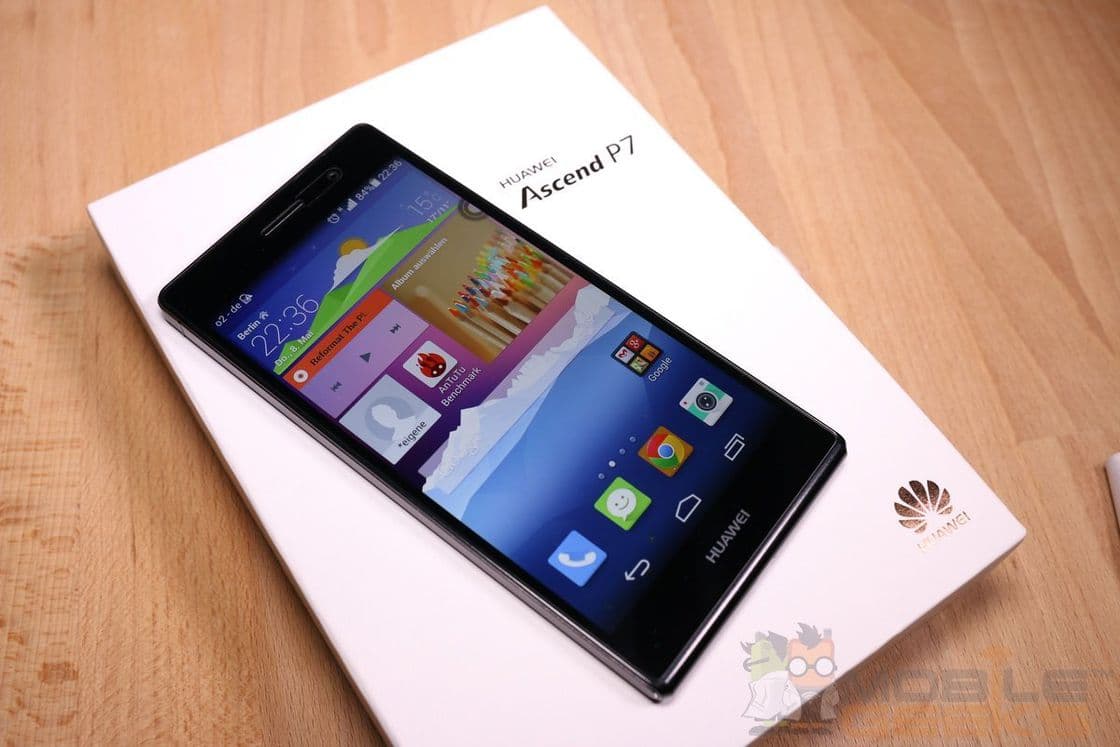 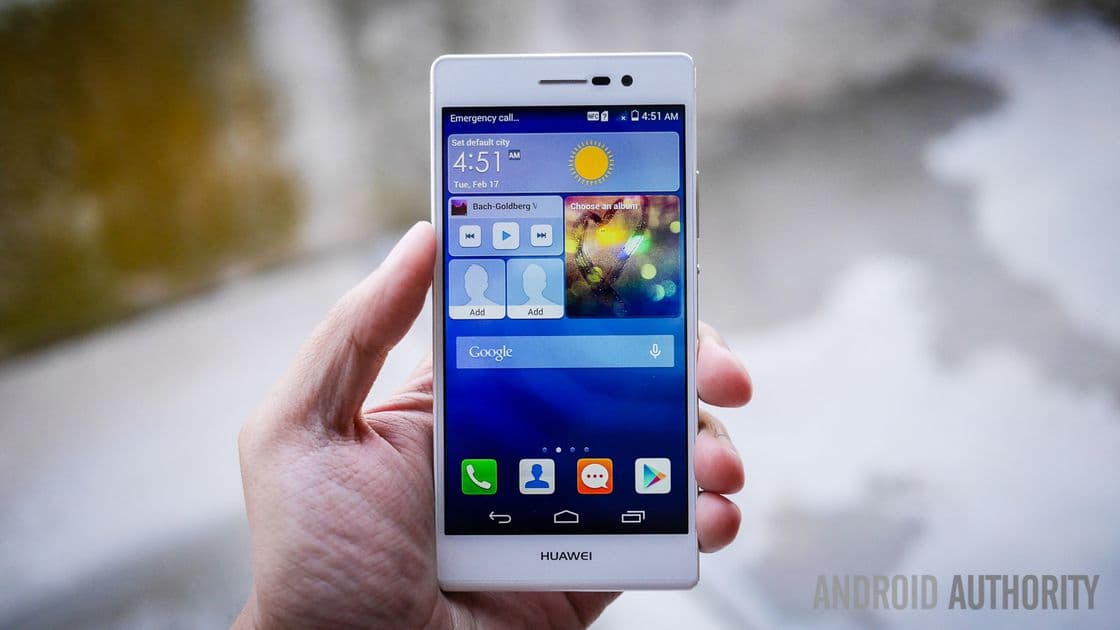