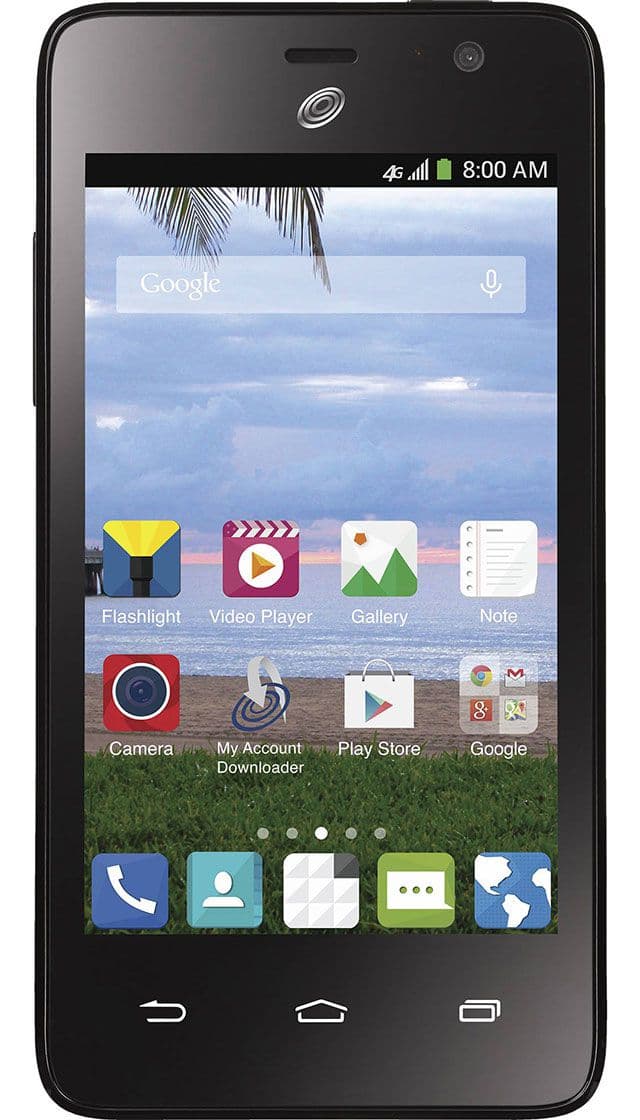 This is a smartphone on Android 4 Ice Cream Sandwich with a not very fast processor, with a handy touchscreen size, with  the usual main camera for photos and video, and the front camera here turned out to be .

In the short description of the new smartphone Huawei Ascend Plus we point out the key characteristics for each smartphone. Firstly, it is an actuality in the market. This model was announced by the company Huawei in April 2014. Secondly, this concept of adequacy in the market at the moment. We determine this according to the software version on which the smartphone is running and updating. So, “out of the box” Huawei Ascend Plus works on Android 4.0 Ice Cream Sandwich and has not received until now no updates to the more recent version of the software. In this case, we advise you to avoid buying models that do not receive software updates. Look at the others smartphones of 2014.

In the case Huawei Ascend Plus thickness 12.7 mm is placed battery for  0 mAh and medium-sized TFT touchscreen with a diagonal 4″.

The more cores the smartphone processor has, the faster it works. Of course, do not forget that the applications should be optimized for the version of Android. But if we are talking about technical characteristics, then the processor here 1-core.

If we scared you just in the context of the built-in memory, then do not worry, because Huawei Ascend Plus supports memory cards microSD with the maximum volume 32 GB. And this means that you can store all photos and videos with music on the memory card.

Price for Huawei Ascend Plus: buy or not to buy?

So this is Huawei Ascend Plus after the official announcement. This novelty fell into the segment of cheap of smartphones.

Buy Huawei Ascend Plus you can after the beginning of official sales, which start in  April 2014. And now the price from the manufacturer is known — it′s $110 without taxes and fees. The price-to-feature ratio of this smartphone is not bad, because there is a good medium-sized screen, but a weak main camera. 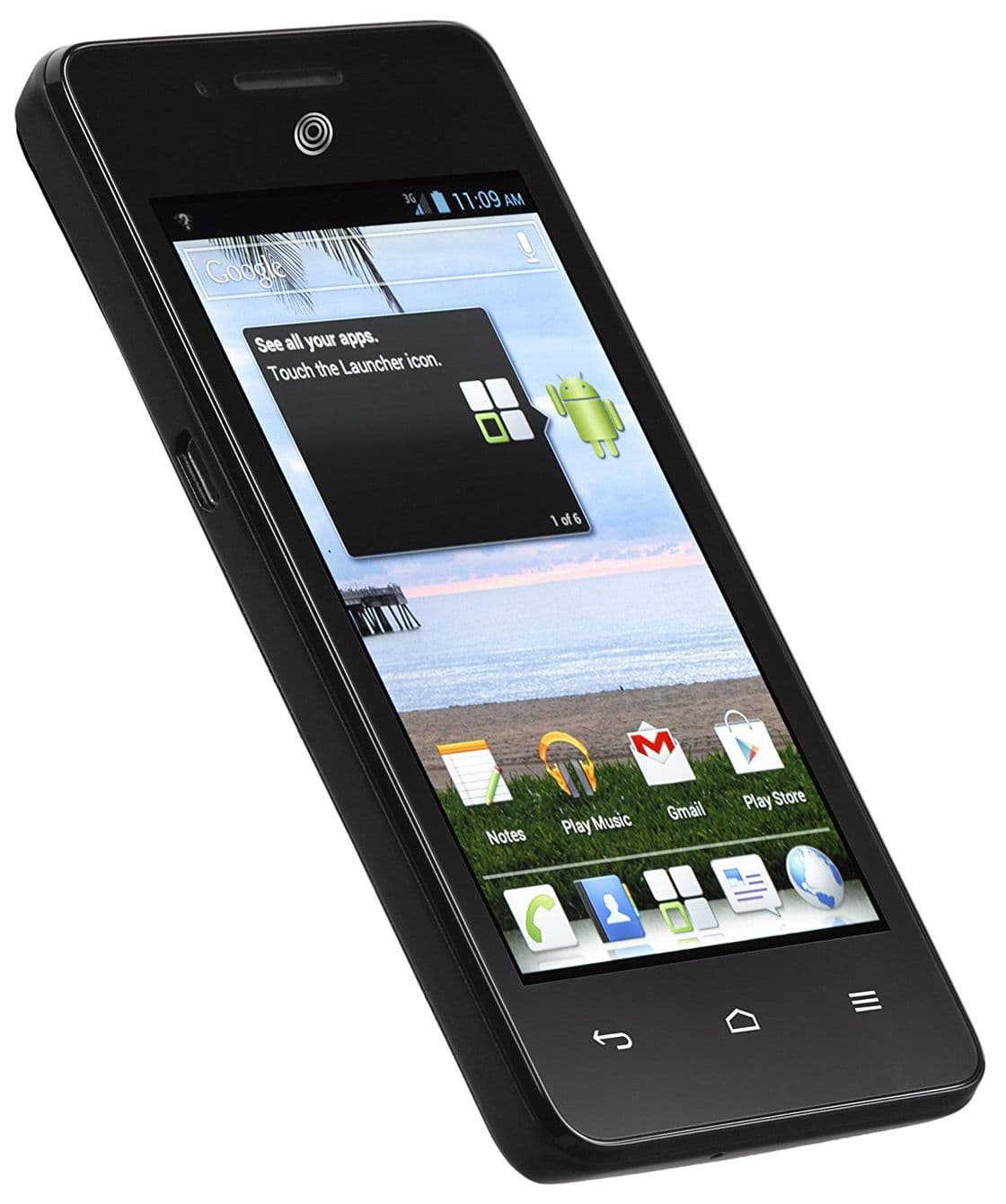 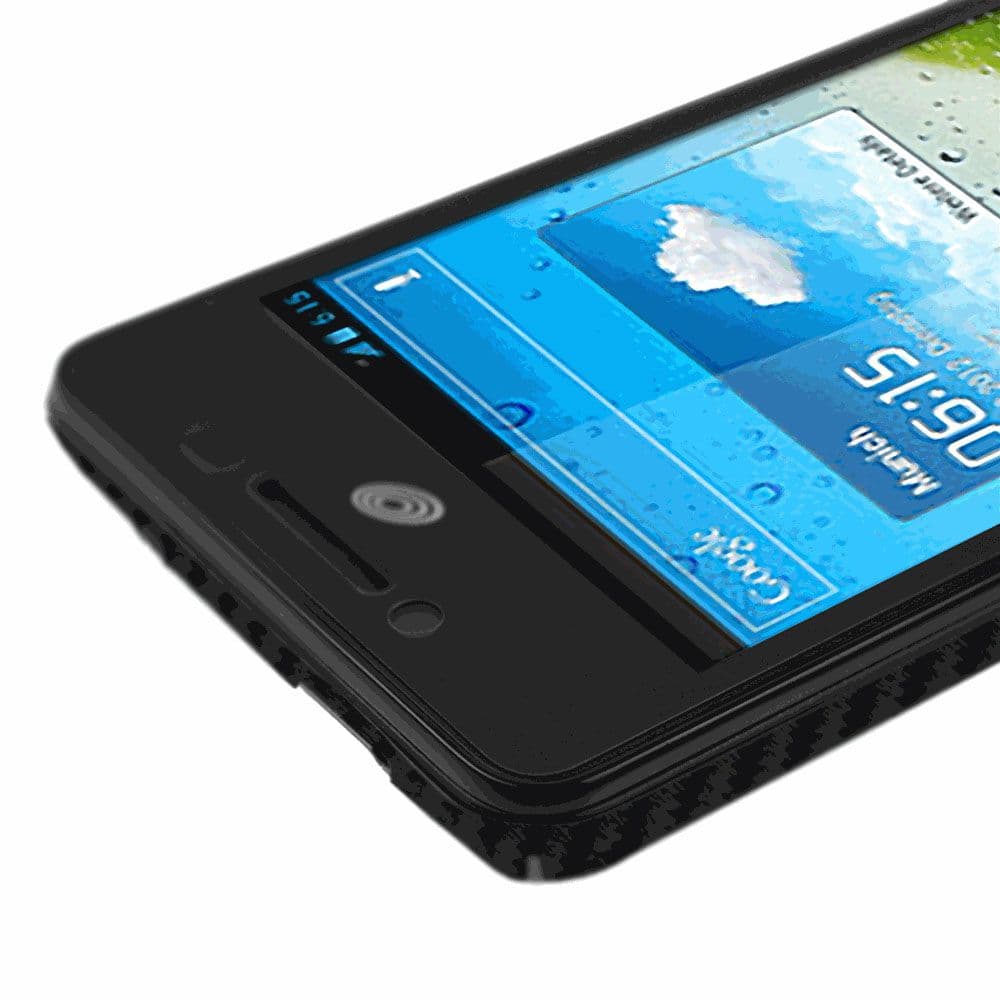