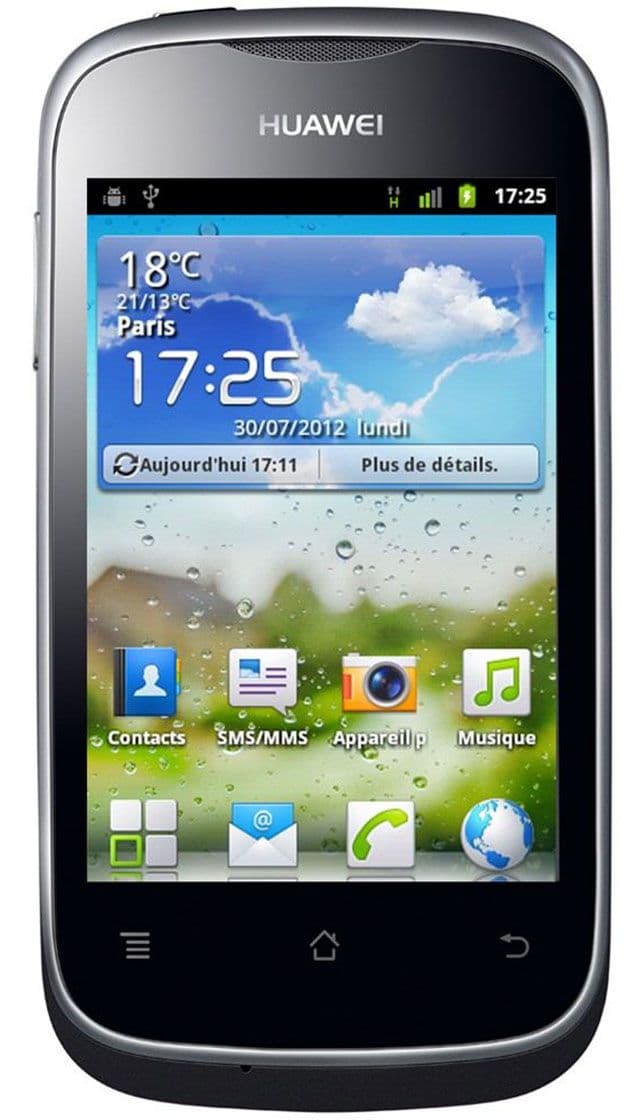 In August 2012 Huawei company introduced its new smartphone Huawei Ascend Y201 Pro. This is a new model, which is running on 4.0 Ice Cream Sandwich.

If you think that for today such an android smartphone on the version 4.0 Ice Cream Sandwich already outdated, then we advise you to look DROID-smartphones in our directory, where we collected a list of devices on the latest version of Android.

The most important thing you need to know about the case and form factor Huawei Ascend Y201 Pro. On the front side of the case is located small TFT screen with diagonal 3.5″. At the same time, a battery with a capacity of 1 400 mAh.

A few words about the cameras that have Huawei Ascend Y201 Pro. The main camera, located on the back, received 3.15 MP. The main camera we would rate her 3 out of 5, because at the moment there are cameraphones with much better cameras.

Smartphone received 1-core processor. If you want to assess the speed of the smartphone and its performance, then do not forget to see how much RAM is installed in it. Huawei Ascend Y201 Pro received 0.512 GB of RAM.

Price for Huawei Ascend Y201 Pro: buy or not to buy?

Price Huawei Ascend Y201 Pro at the start of sales was $110. A smartphone with this price level got into the price segment “Affordable smartphones from $100 to $200” and got a slightly weak processor, a small touch screen, and with a very weak main camera.

If you want to buy Huawei Ascend Y201 Pro, you can choose any online store or offline electronics store, the main thing is to have a guarantee for the smartphone and the desired version of the model you have chosen. 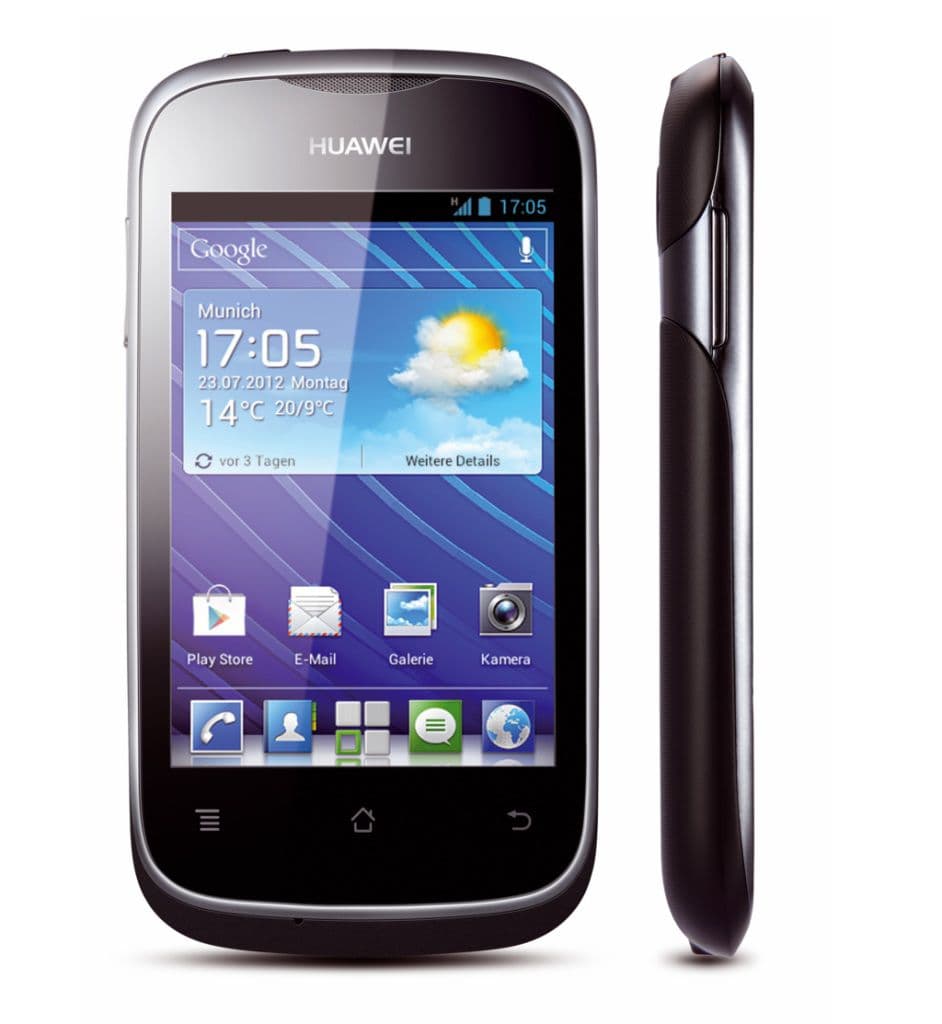 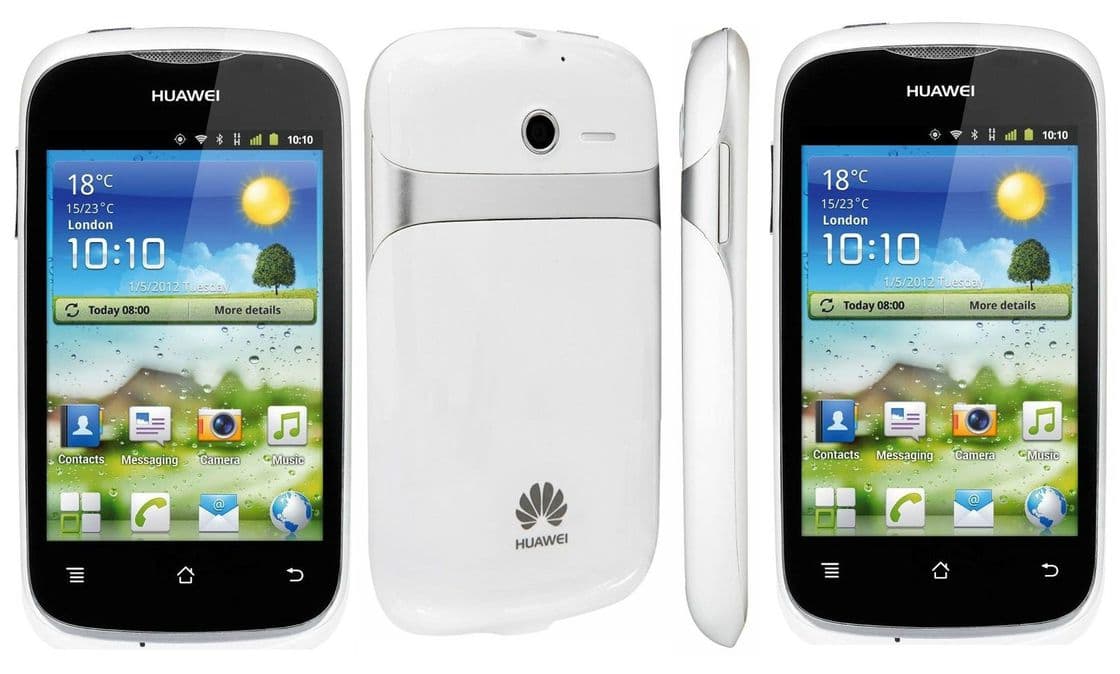 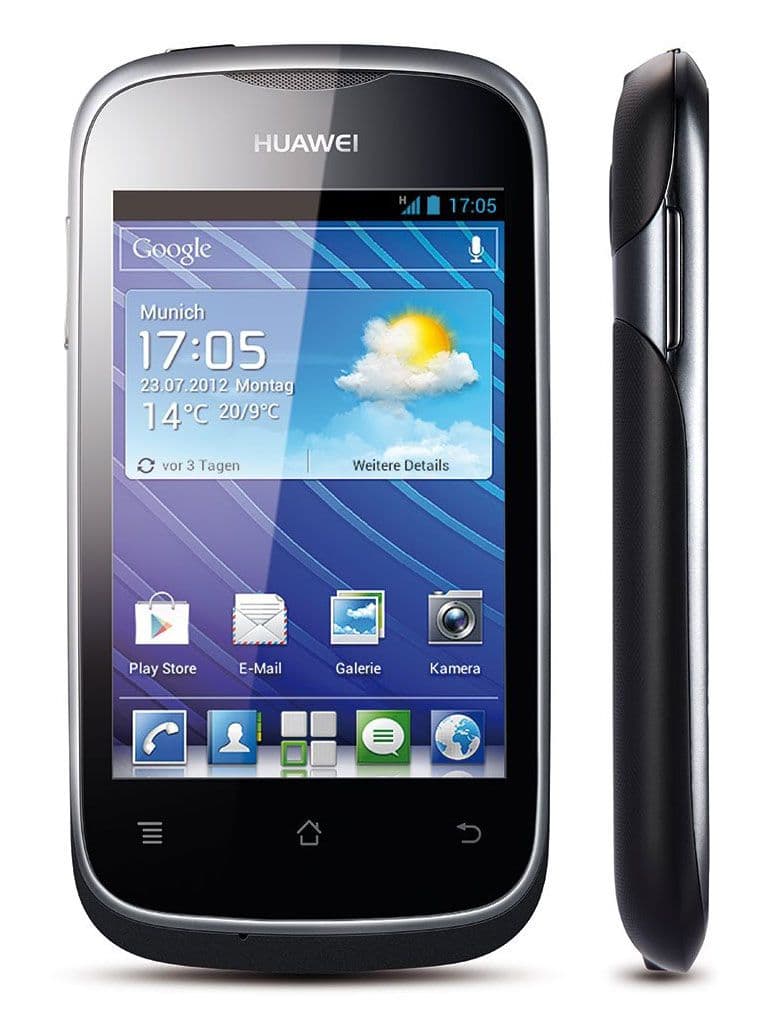