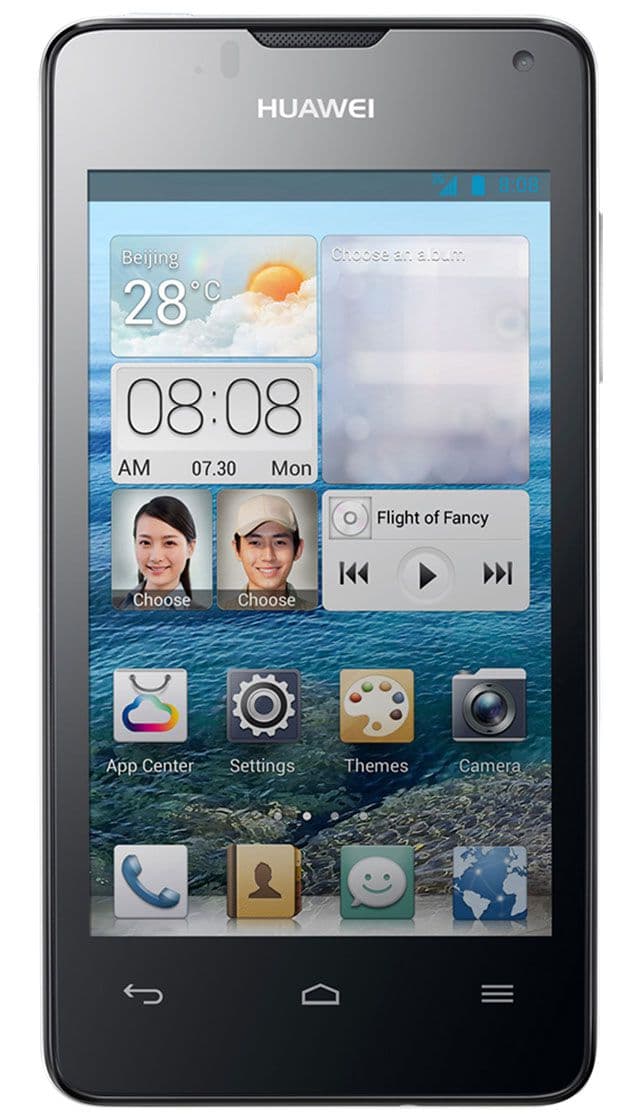 Announcement! We need more new products from Huawei. This time these guys announced Huawei Ascend Y300. This is a smartphone on Android 4.1 Jelly Bean in 2013.

More detailed characteristics of this smartphone you can see below on the page, and in short we will describe the most important of them. So, firstly, there are no updates for this model the manufacturer does not release, so feel free to search for other smartphones in 2013 and choose from them. And, secondly, Huawei Ascend Y300 unfortunately, it does not support two SIM cards. Therefore, we advise you to look in the catalog all smartphones with 2 sim cards from different manufacturers, not only from Huawei. Next about the screen, the camera and the processor with memory.

The larger the screen, the larger the case. But in addition to the width and height of the hull, its thickness is important. At Huawei Ascend Y300 the thickness of the case is 11.2 mm, which turns out to be very thick. Today, there are many smartphones with a slim body.

The battery and the operating time also depend on the screen size. At Huawei Ascend Y300 installed battery for 1 730 mAh, and, as you can guess, it will not last long. We advise you to look in the catalog on smartphones with a powerful battery, there is a good choice from different manufacturers.

Take photos and videos on smartphone Huawei Ascend Y300 possible on the main camera on 5 MP and on the front 0.3 MP. We tried to divide all smartphones in the catalog into segments and this model with such a main camera got in the segment of weak chambers. And today there are a lot of camera phones at affordable prices, which we recommend that you look at.

Smartphone received 2-core processor Snapdragon S4 Play. If you want to assess the speed of the smartphone and its performance, then do not forget to see how much RAM is installed in it. Huawei Ascend Y300 received 0.512 GB of RAM.

Price for Huawei Ascend Y300: buy or not to buy?

The smartphone Huawei Ascend Y300 got into our price segment “Ultra cheap smartphones up to $100” and began to be sold in March 2013 at a price of $90. Evaluation of the characteristics, probably, you have already folded, and if not, here is our result. Huawei Ascend Y300 is not a very fast smartphone with a convenient screen size and a conventional main camera, and the front camera did not turn out super cool. And to all this we add that the battery, unfortunately, is weak here. 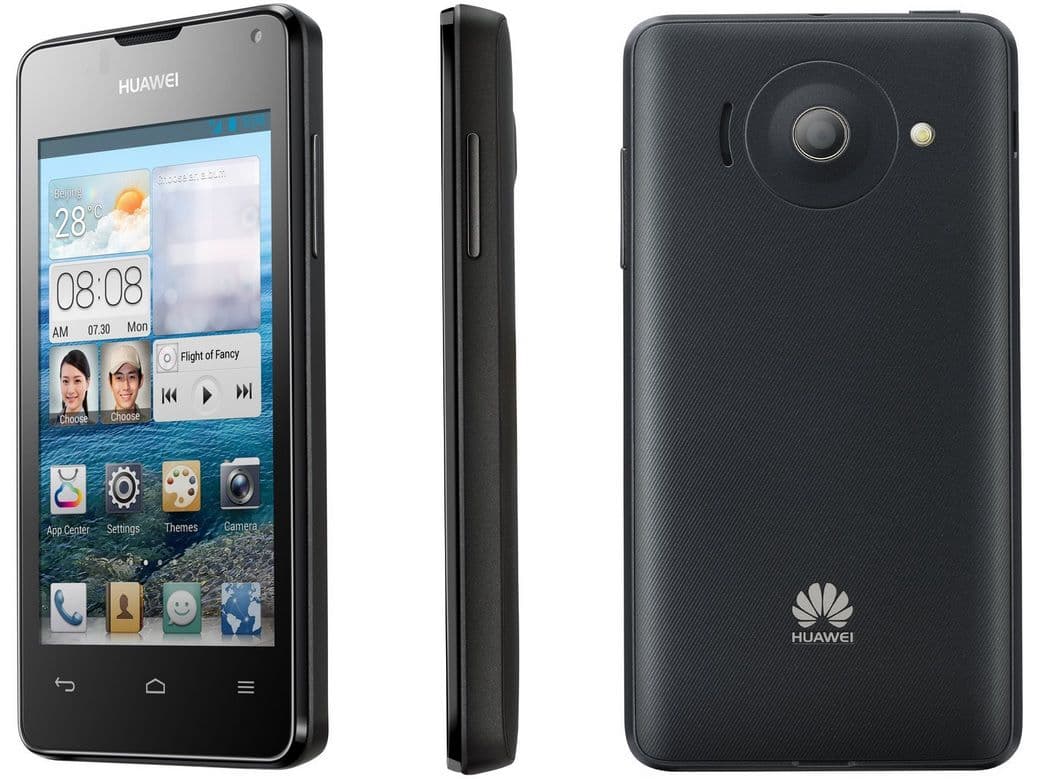 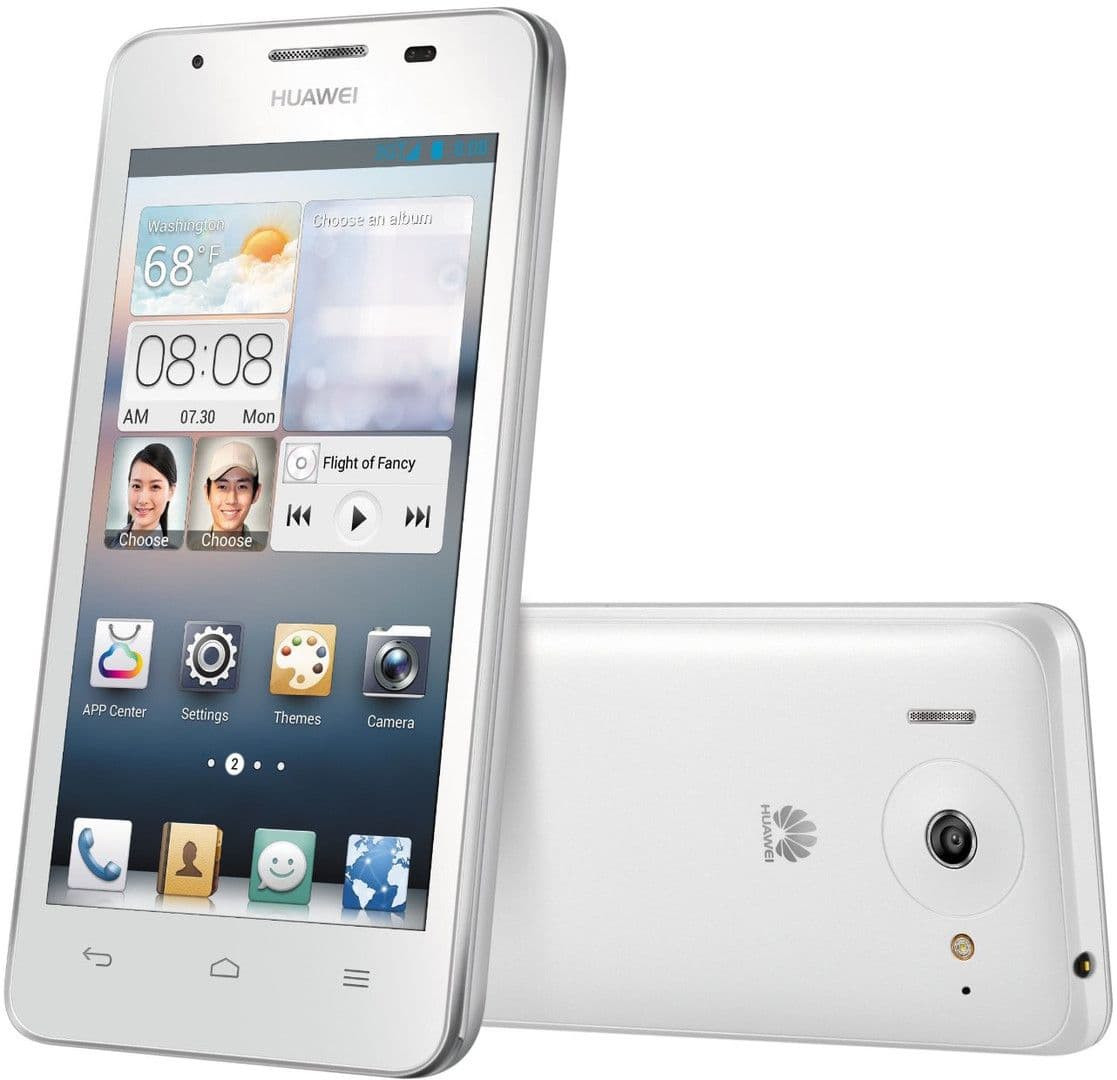 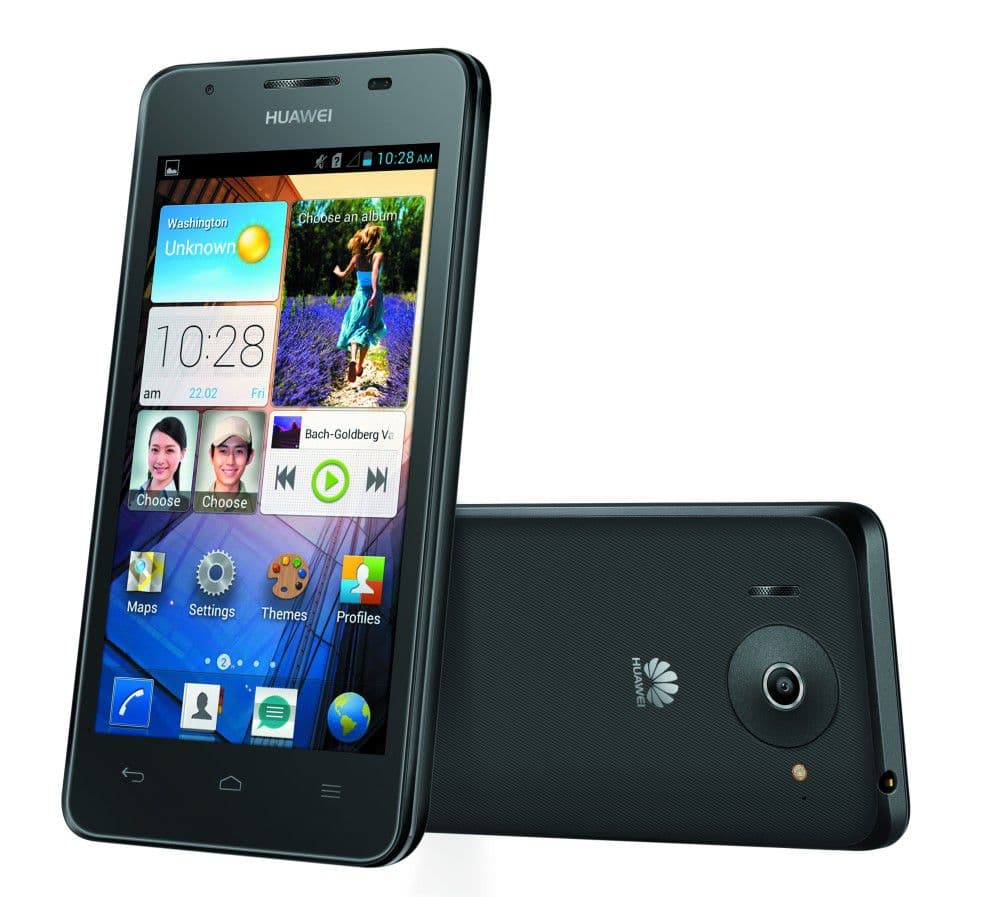 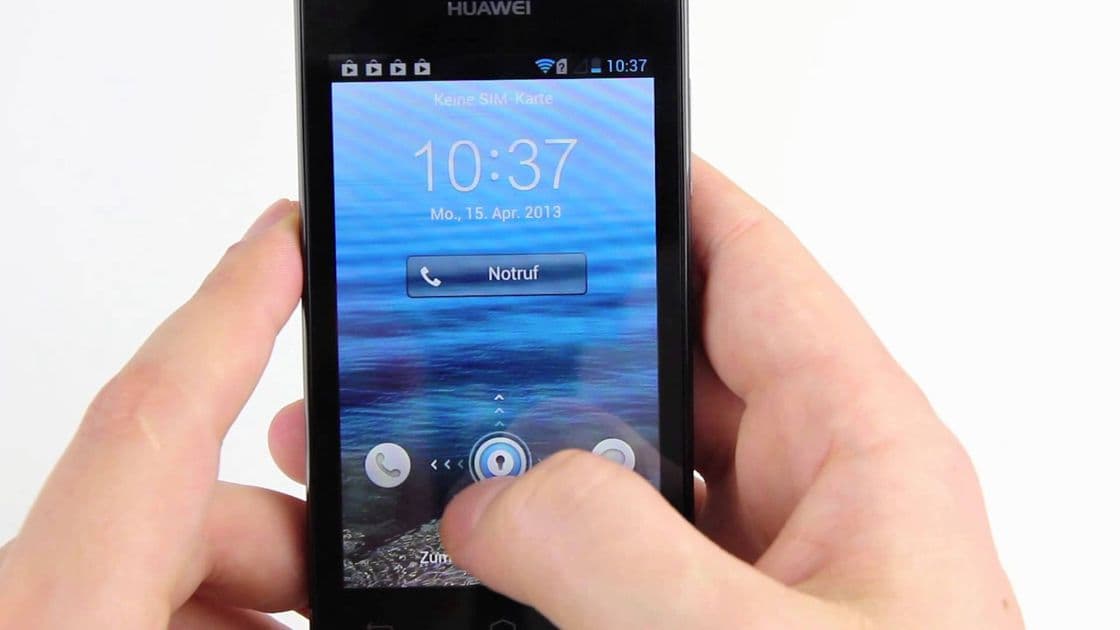