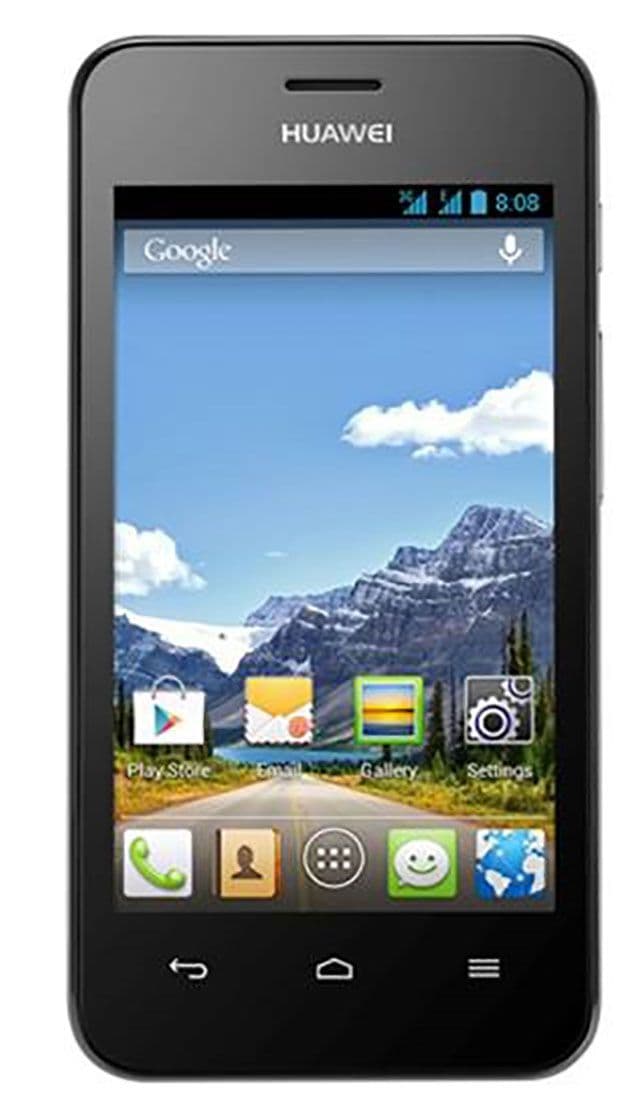 This is a smartphone on Android 4.2 Jelly Bean with a not very fast processor, with a handy touchscreen size, with  the usual main camera for photos and video, unfortunately, there is no front camera for this model.

The company Huawei in October 2013 officially announced its new smartphone Huawei Ascend Y320 in the series of mobile devices Ascend.

“Out of the box” on the new smartphone installed Android 4.2 Jelly Bean, which did not receive any version updates.

4 Inch TFT touchscreen occupies almost the entire area of the front panel of the smartphone Huawei Ascend Y320. Case thickness 11.1 mm puts the battery in it in capacity 1 350 mAh. As a result, these three important characteristics give us such an idea of the device — medium-sized smartphone with very thick case and weak battery.

Smartphone Huawei Ascend Y320 got ordinary main camera on 2 MP. If you judge only by the number of megapixels, then the main camera is very weak.

The speed of the smartphone affects not only the optimized software (the newer Android, the better), but also the characteristics of the hardware: the processor and the amount of RAM. Huawei Ascend Y320 has 2-core Mediatek MT6572. RAM here with size 0.512 GB.

Price for Huawei Ascend Y320: buy or not to buy?

In December 2013 begin sales of a new smartphone Huawei Ascend Y320. The manufacturer said the price of $100 without taxes and fees. And what we get for this money, let′s summarize all the main characteristics. The smartphone has a normal-sized touch screen, a normal main camera, a regular battery and a cherry on the cake is not a very powerful processor. 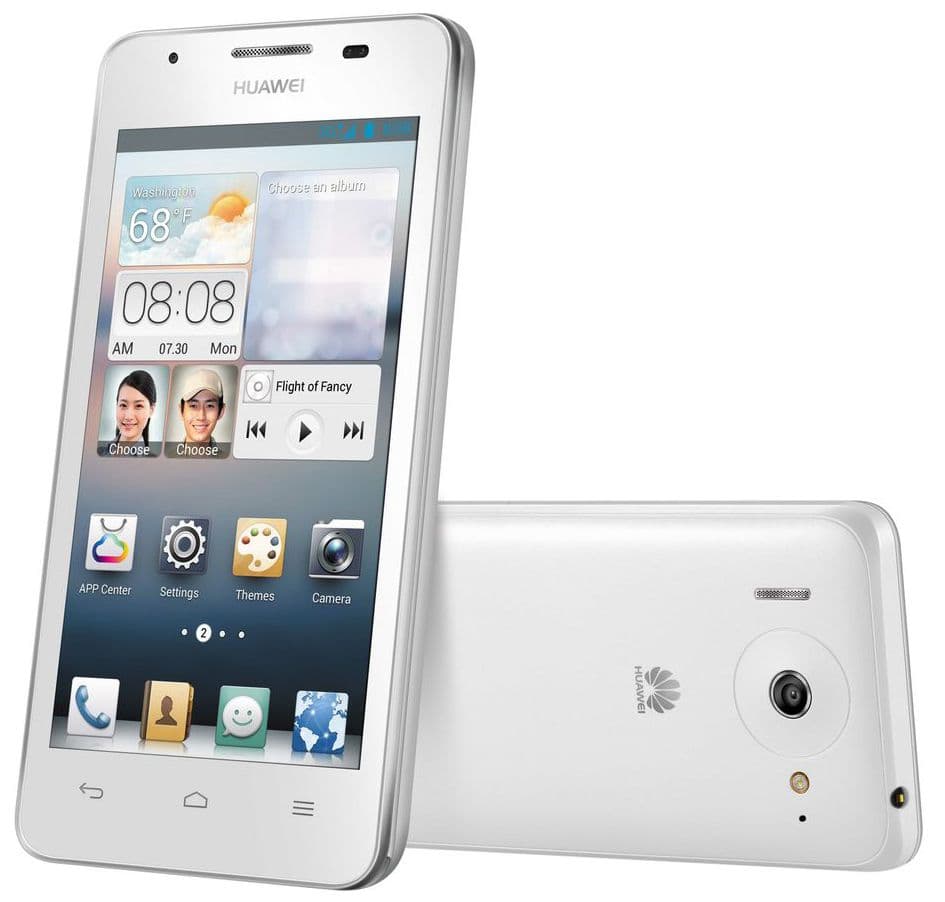 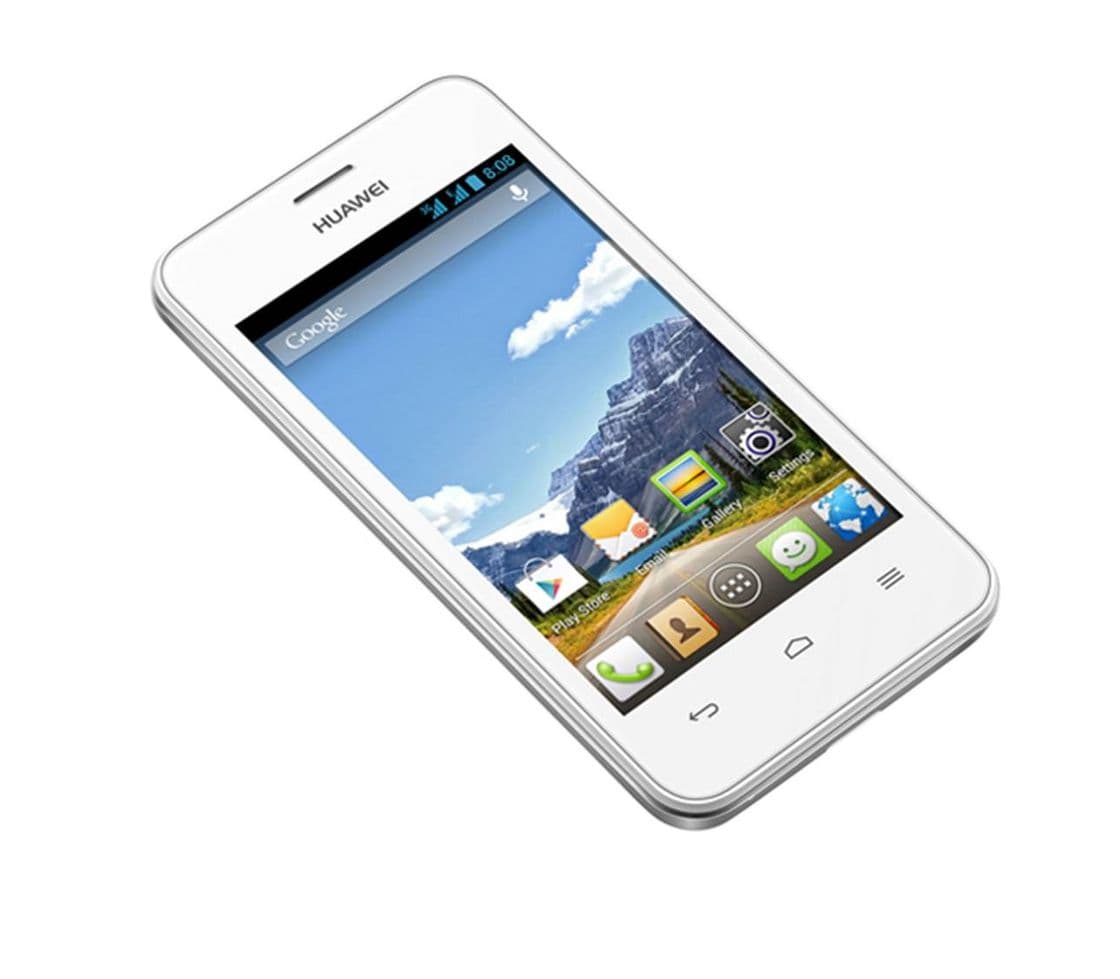 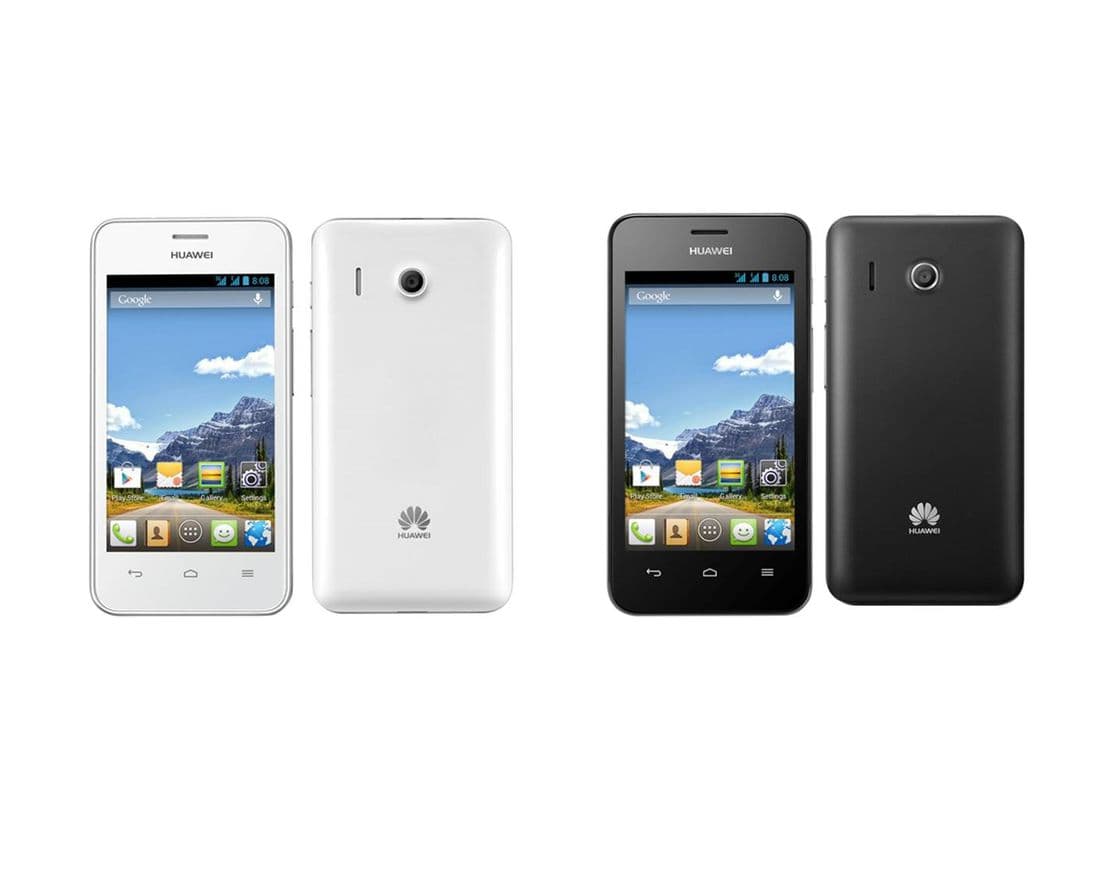 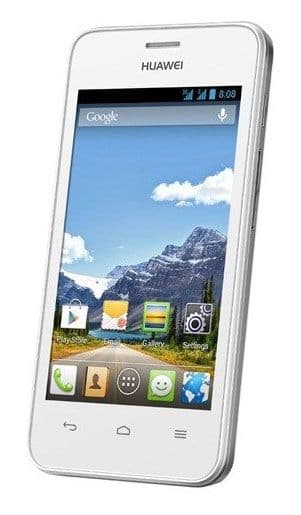