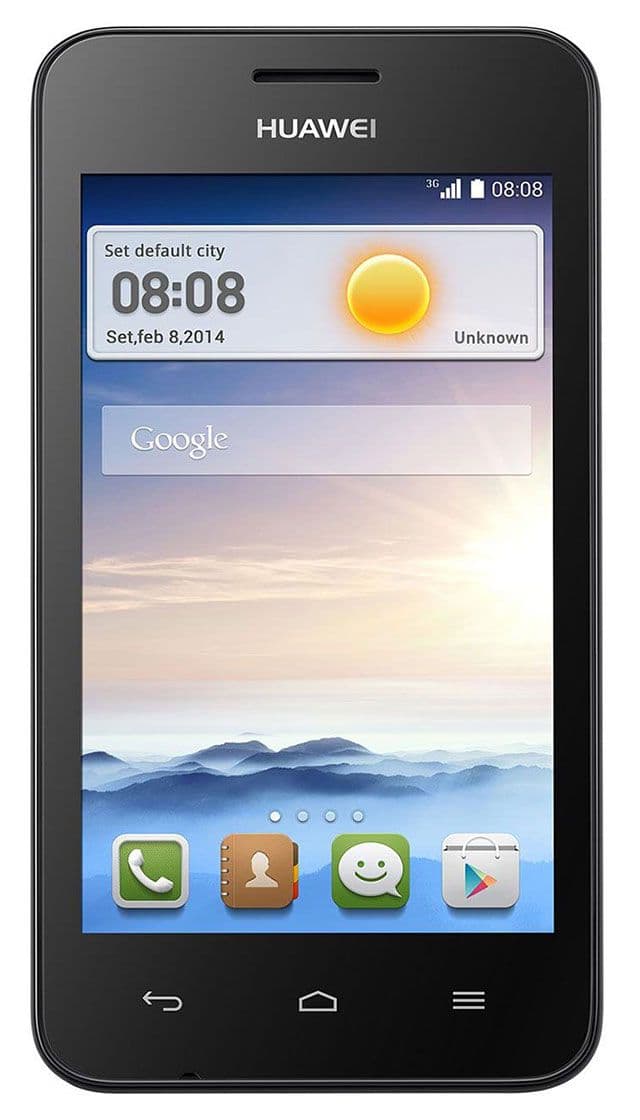 This is a smartphone on Android 4.2 Jelly Bean with a not very fast processor, with a handy touchscreen size, with  the usual main camera for photos and video, unfortunately, there is no front camera for this model.

In March 2014 was announced smartphone Huawei Ascend Y330. It is located in the series Ascend among many others smartphones Huawei.

The most important thing you need to know before buying is the version of Android on which the smartphone is launched “out of the box”. And Huawei Ascend Y330 works on Android 4.2 Jelly Bean, that by the way is not so bad as for smartphone of 2014. But here it is still important to know whether this model is updated to a more recent version. Our novelty Huawei Ascend Y330, unfortunately, is not updated to any new version of Android. And it′s very sad, so we would advise you to look at other models of smartphones that are called in our catalog DROID-smartphones.

The screen Huawei Ascend Y330 is made using the TFT technology and has a diagonal 4 inches. Such a medium-sized main touch screen certainly affects the dimensions of the case, which has a thickness of 11.3 mm. Also inside the case is a battery with a capacity of 1 500 mAh.

Take photos and videos on smartphone Huawei Ascend Y330 possible on the main camera on 3.15 MP. We tried to divide all smartphones in the catalog into segments and this model with such a main camera got in the segment of weak chambers. And today there are a lot of camera phones at affordable prices, which we recommend that you look at.

The speed of the smartphone affects not only the optimized software (the newer Android, the better), but also the characteristics of the hardware: the processor and the amount of RAM. Huawei Ascend Y330 has 2-core Mediatek MT6572. RAM here with size 0.512 GB.

Price for Huawei Ascend Y330: buy or not to buy?

The choice to make is not difficult — to buy or not to buy — we will help you to solve it right now. New smartphone Huawei Ascend Y330 we took and carried out segmentation for the quality of the camera, screen size, battery capacity and processor performance. So, if you want to buy a smartphone with a small screen, then this model perfectly suits you. If you want to receive the usual quality of photos, you can safely take this smartphone and do not overpay for top models. And, finally, on the performance of the processor, this model is not very powerful with a weak battery here.

Having dealt with the average characteristics, it remains to understand whether it is worth all the declared price of $70 (without taxes and fees). Here everyone makes a choice for himself and evaluates all the pros and cons. 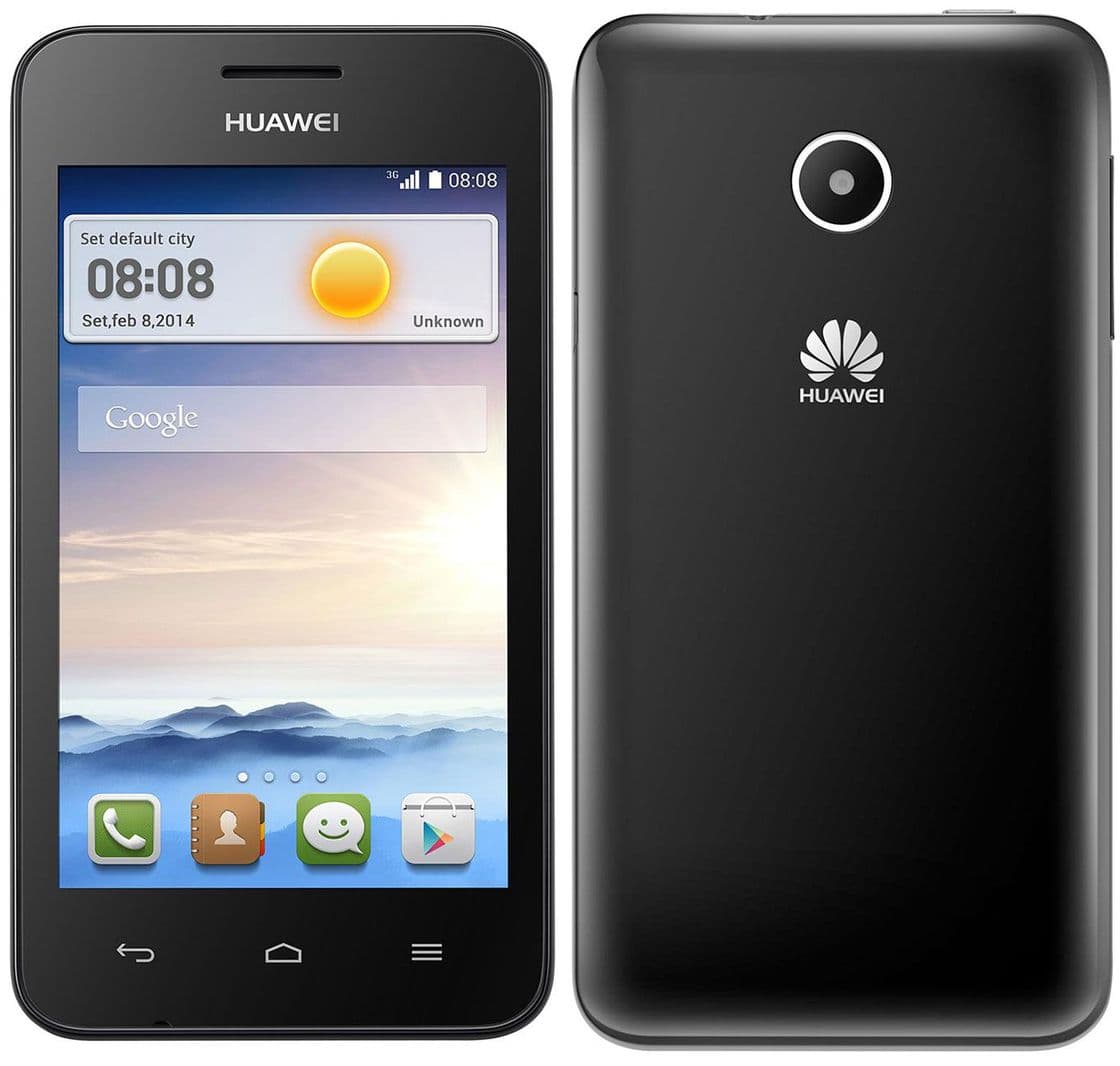 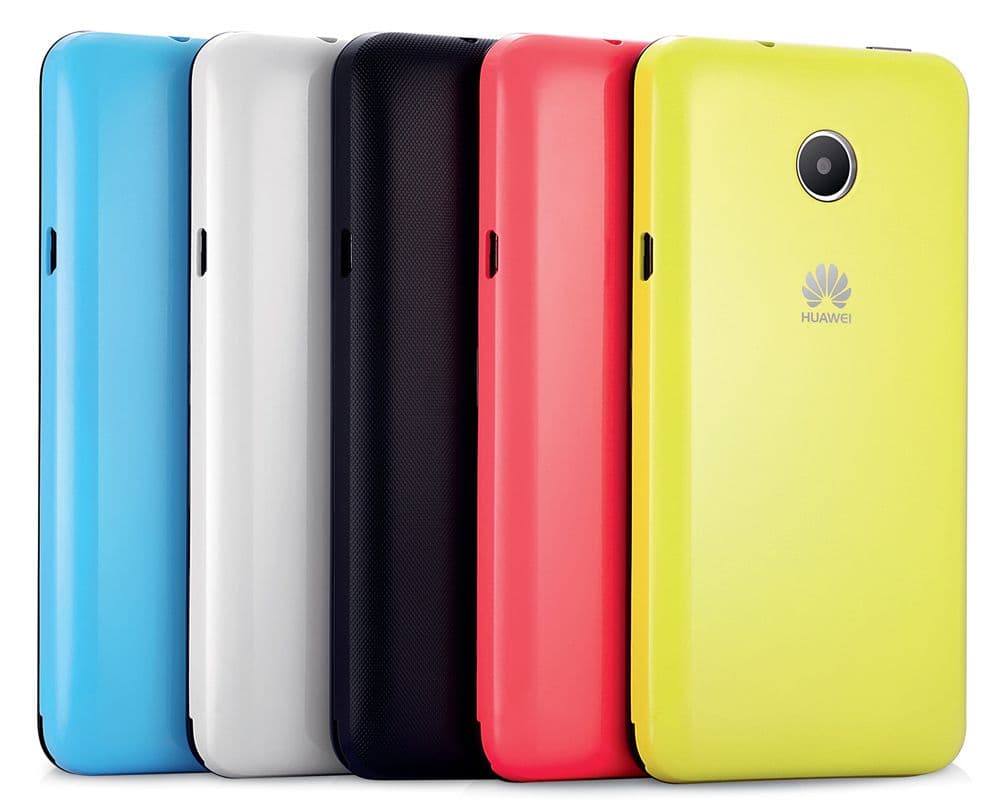 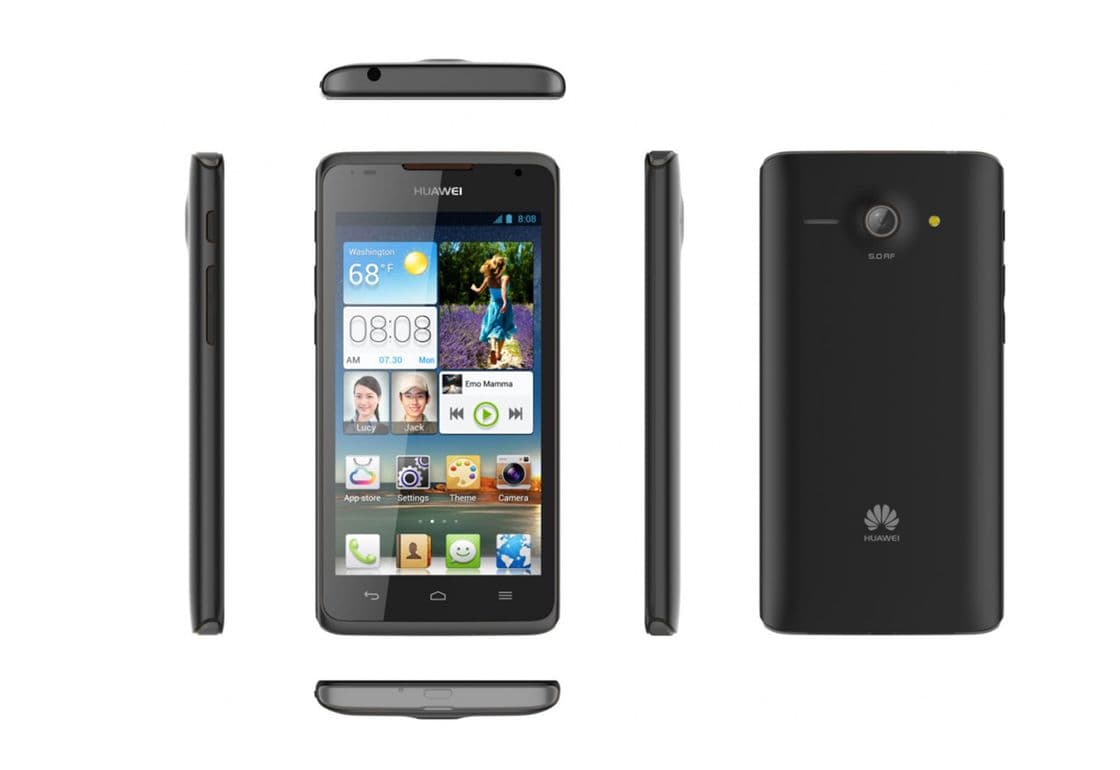 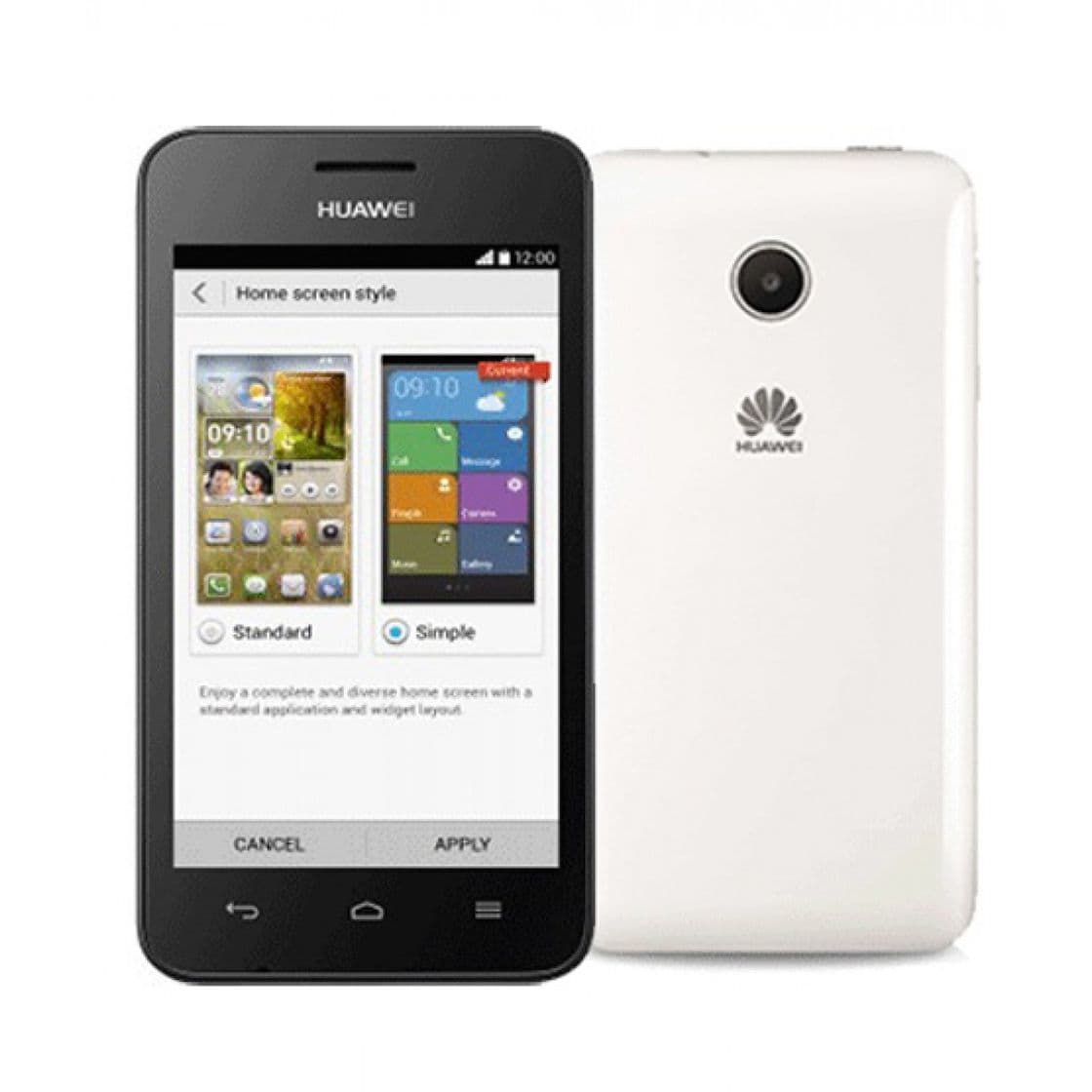 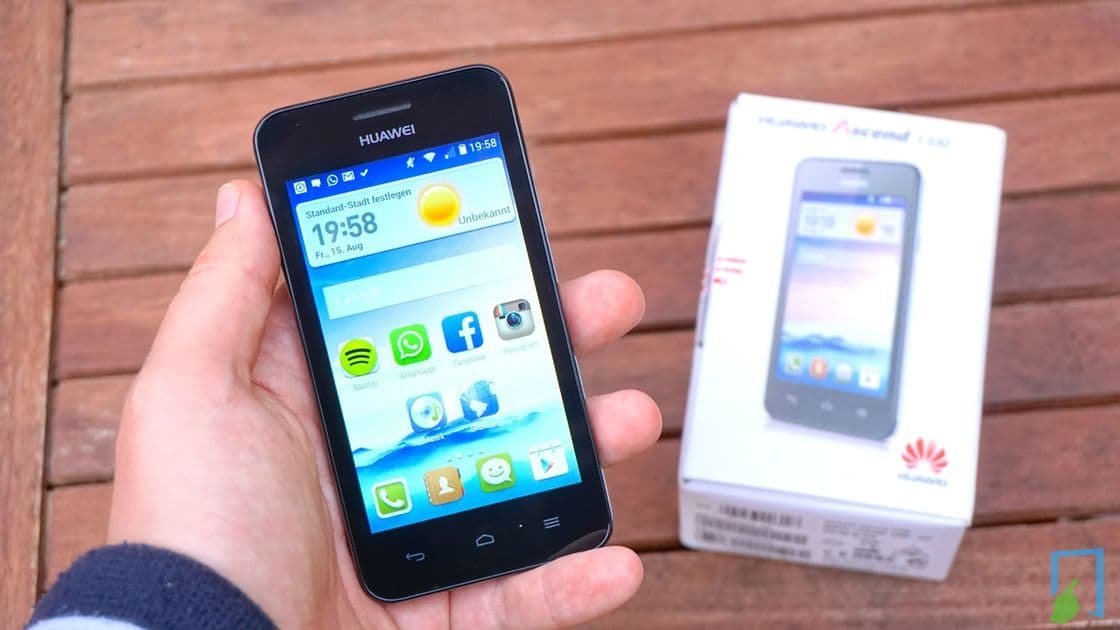