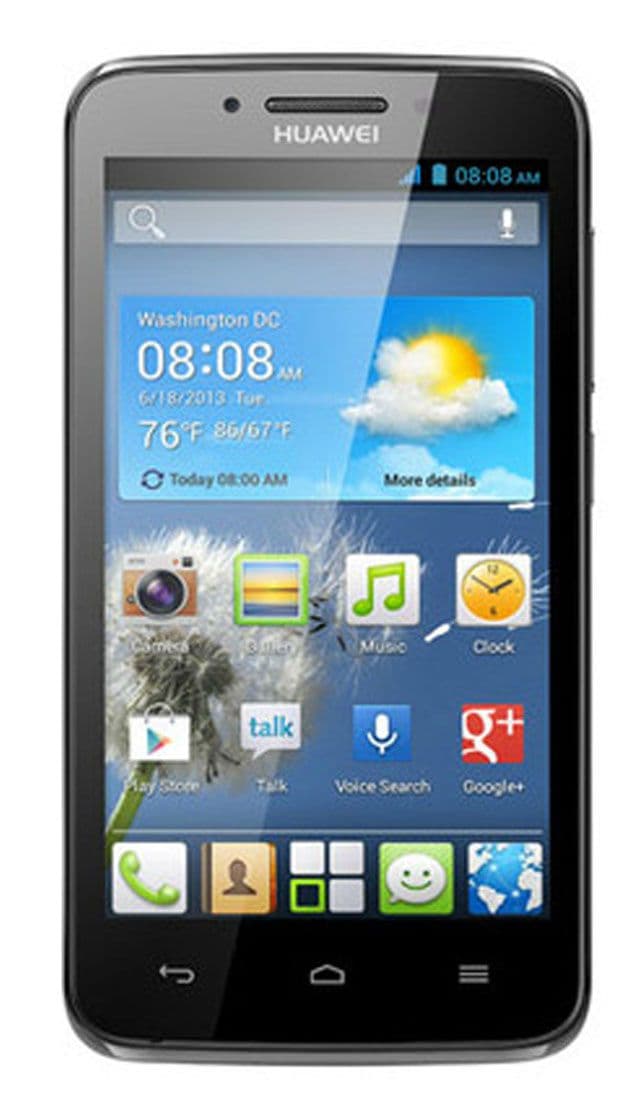 This is a smartphone on Android 4.2 Jelly Bean with a not very fast processor, with a handy touchscreen size, with  the usual main camera for photos and video, and the front camera here turned out to be absolutely ordinary. And Huawei Ascend Y511 has such features: a slot for two SIM cards.

In the short description of the new smartphone Huawei Ascend Y511 we point out the key characteristics for each smartphone. Firstly, it is an actuality in the market. This model was announced by the company Huawei in October 2013. Secondly, this concept of adequacy in the market at the moment. We determine this according to the software version on which the smartphone is running and updating. So, “out of the box” Huawei Ascend Y511 works on Android 4.2 Jelly Bean and has not received until now no updates to the more recent version of the software. In this case, we advise you to avoid buying models that do not receive software updates. Look at the others smartphones of 2013.

Of the features that not all Android smartphones have today, we separately single out support for two SIM cards. So Huawei Ascend Y511 is a dual-smartphone, so you can combine in one device just two phones. This, of course, is convenient and makes you look more closely at this model.

The screen Huawei Ascend Y511 is made using the IPS LCD technology and has a diagonal 4.5 inches. Such a medium-sized main touch screen certainly affects the dimensions of the case, which has a thickness of 10.5 mm. Also inside the case is a battery with a capacity of 1 730 mAh.

Take photos and videos on smartphone Huawei Ascend Y511 possible on the main camera on 3.15 MP and on the front 0.3 MP. We tried to divide all smartphones in the catalog into segments and this model with such a main camera got in the segment of weak chambers. And today there are a lot of camera phones at affordable prices, which we recommend that you look at.

And write a few words about the performance of Huawei Ascend Y511. Of course, the very first thing that will be discussed is the processor. The model received a 2-core processor Mediatek MT6572.

The second performance characteristic in our opinion is the amount of RAM. The Huawei Ascend Y511 has 0.512 installed on the RAM.

Price for Huawei Ascend Y511: buy or not to buy?

Let′s step back from the lyrics and talk about money. Selling Huawei Ascend Y511 will begin in November 2013 at a price of $110. There are analogues of this model from its price segment “Affordable smartphones from $100 to $200”, you can choose any smartphone for the same money. 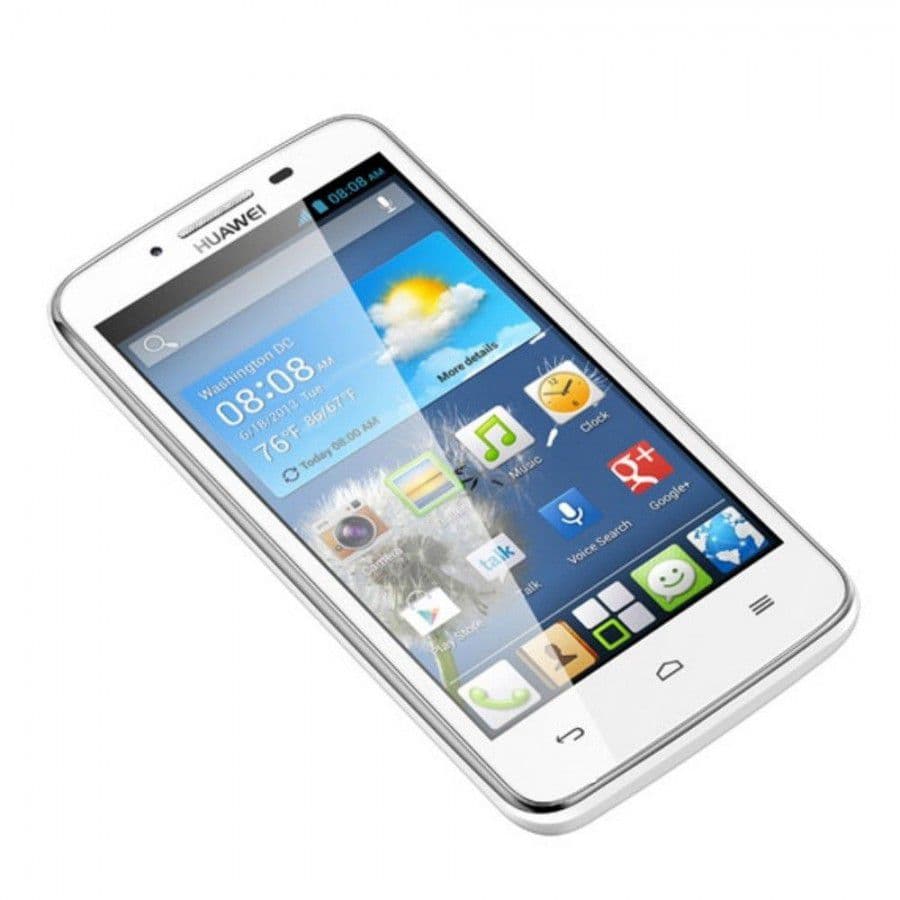 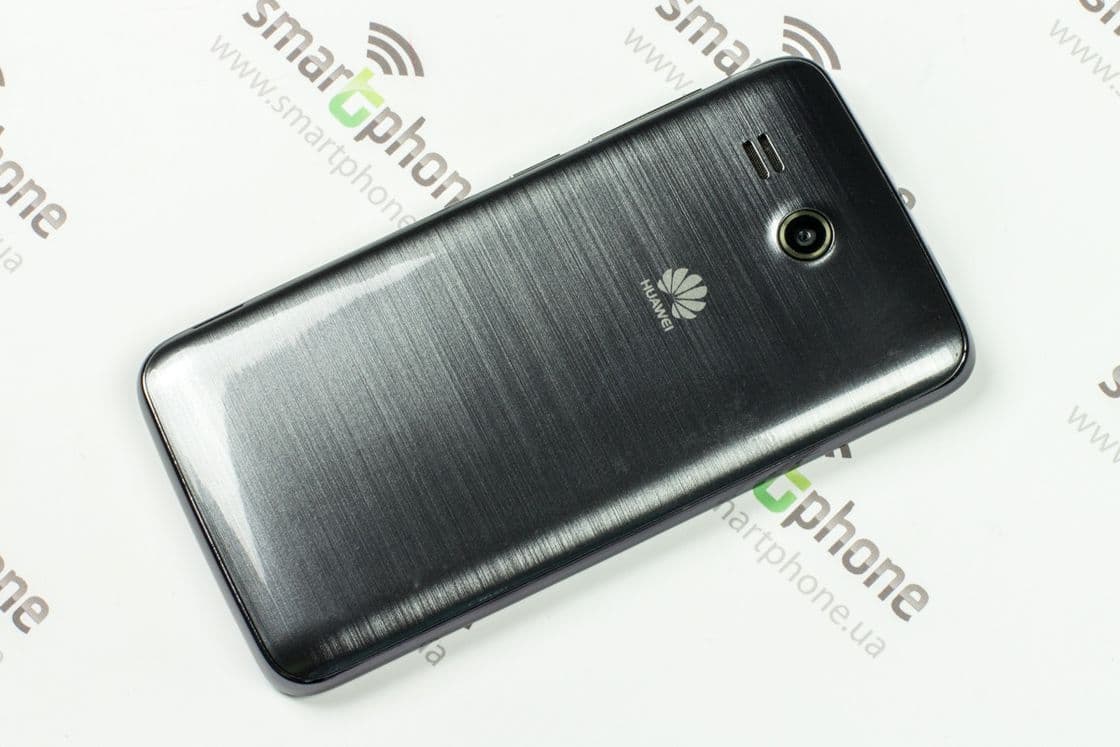 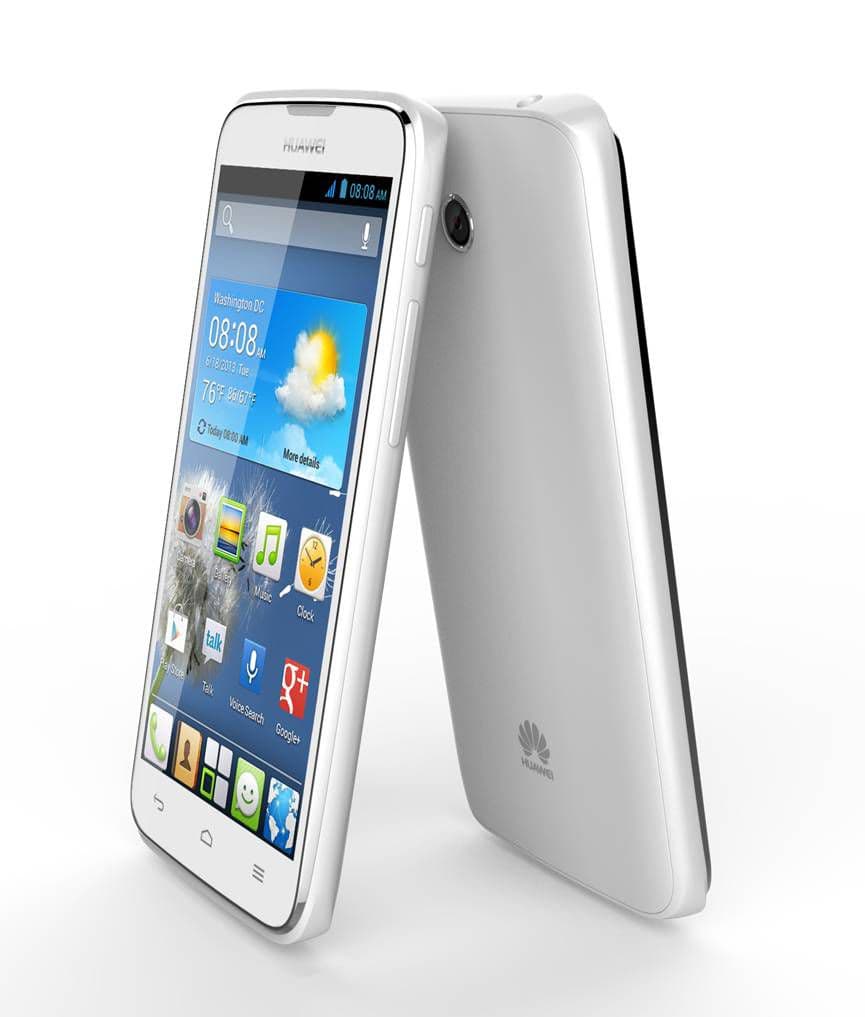 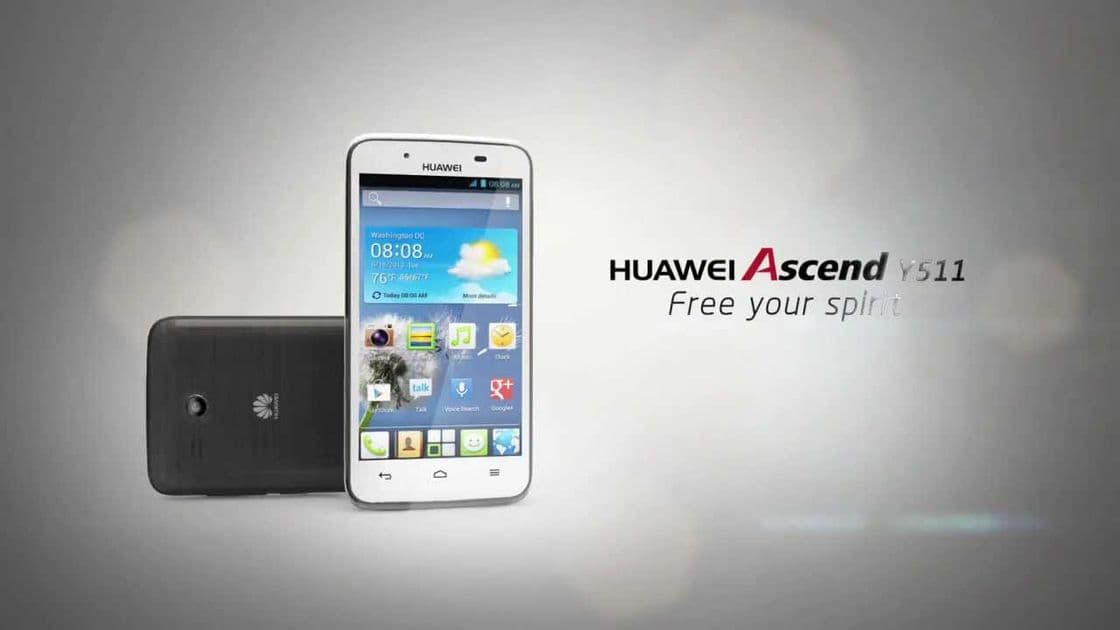