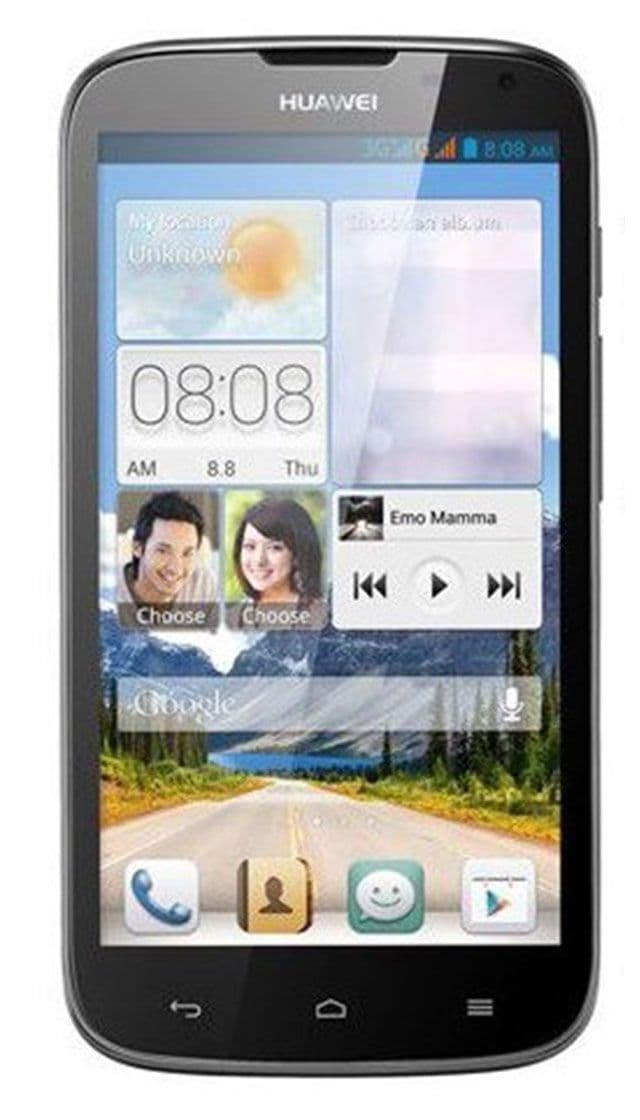 This is a smartphone on Android 4.2 Jelly Bean with a usual good processor, with a large touchscreen size, with  the usual main camera for photos and video, and the front camera here turned out to be absolutely ordinary. And Huawei G610s has such features: a slot for two SIM cards.

The company Huawei in July 2013 officially announced its new smartphone Huawei G610s in the series of mobile devices G.

“Out of the box” on the new smartphone installed Android 4.2 Jelly Bean, which did not receive any version updates. And besides, it is important to note immediately that the model Huawei G610s supports two SIM cards (view all smartphones with 2 sim cards in the catalog).

The screen Huawei G610s is made using the IPS LCD technology and has a diagonal 5 inches. Such a large main touch screen certainly affects the dimensions of the case, which has a thickness of 9.9 mm. Also inside the case is a battery with a capacity of 2 150 mAh.

Take photos and videos on smartphone Huawei G610s possible on the main camera on 5 MP and on the front 0.3 MP. We tried to divide all smartphones in the catalog into segments and this model with such a main camera got in the segment of weak chambers. And today there are a lot of camera phones at affordable prices, which we recommend that you look at.

After a lot of leaks, we now know all characteristics of the Huawei G610s. The smartphone received 4-core processor on the chipset Mediatek MT6589. RAM is built-in 1 GB.

The average size of the new smartphone Huawei G610s you can choose and buy in any store at a price of $150. Sales start at August 2013.

And if you are not suitable for buying Huawei G610s, then choose any other smartphone from the price segment “Affordable smartphones from $100 to $200” or directory of current DROID smartphones. 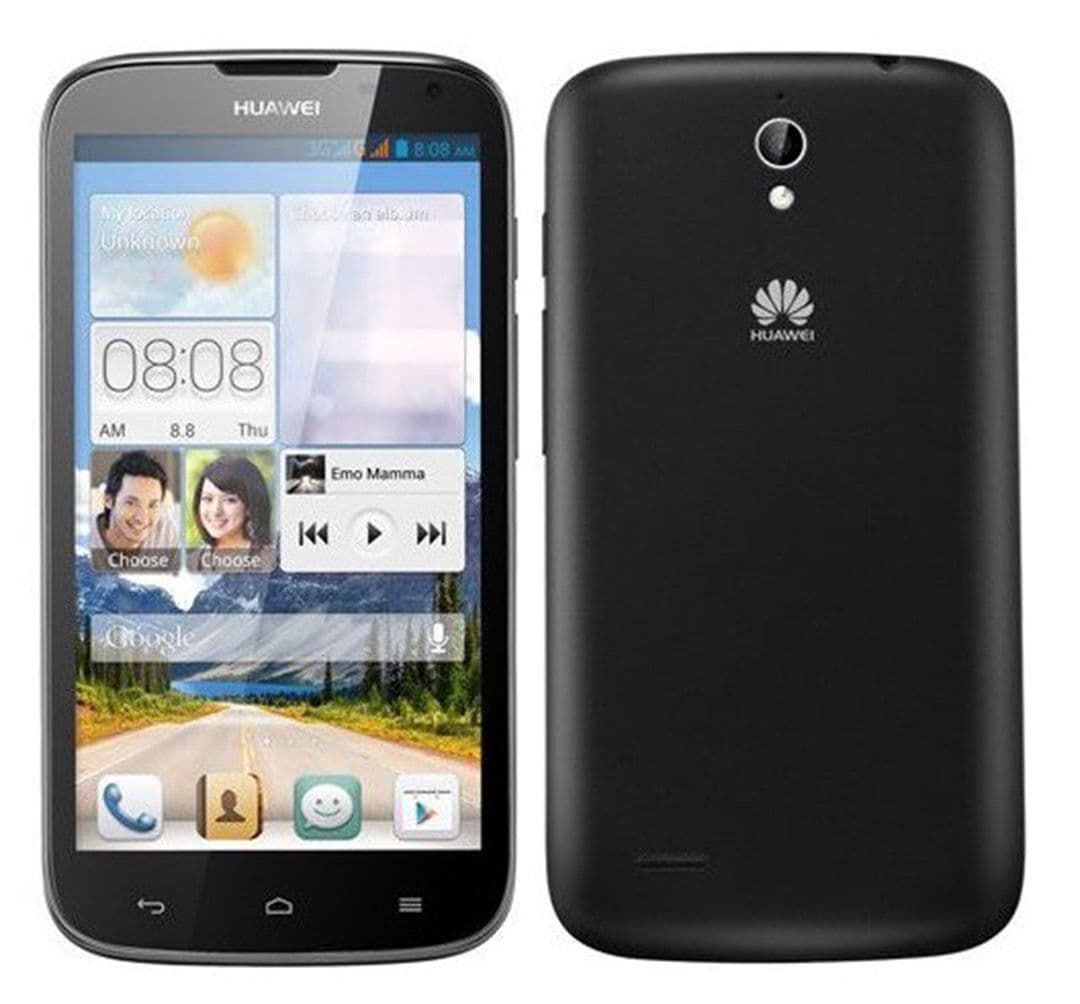 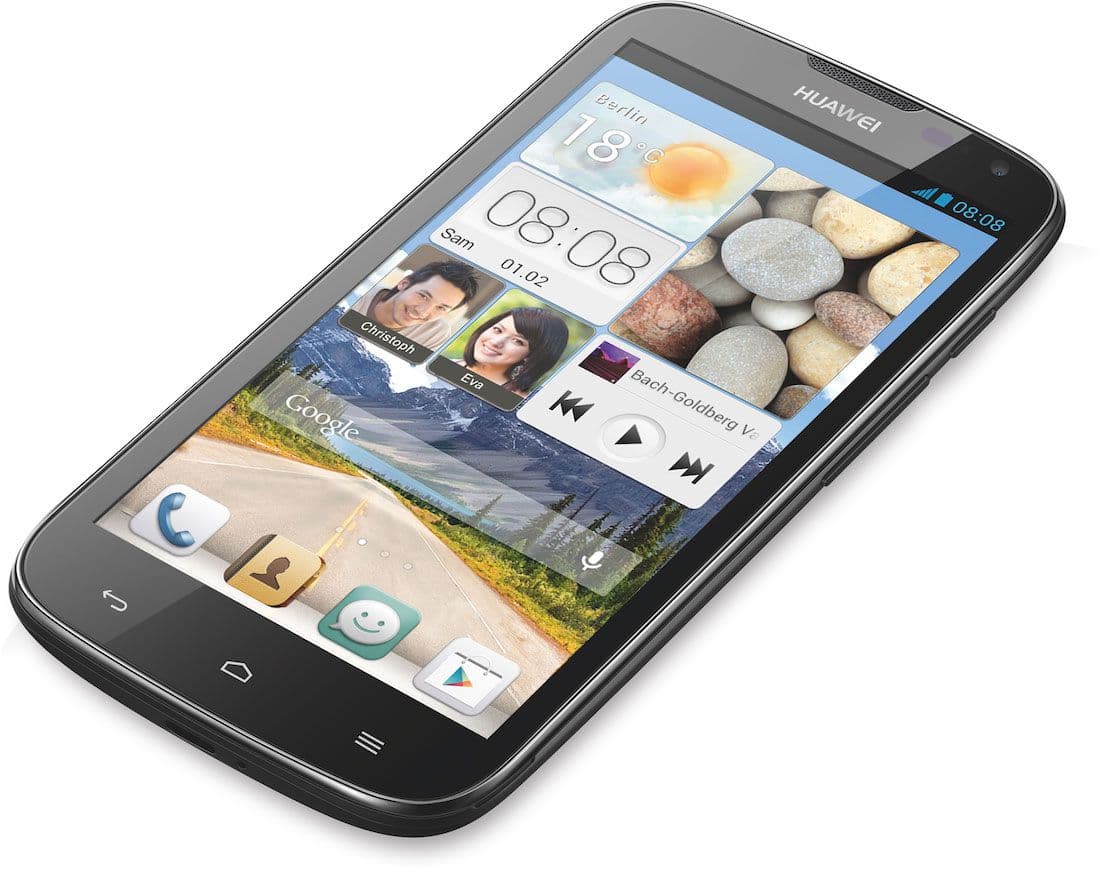 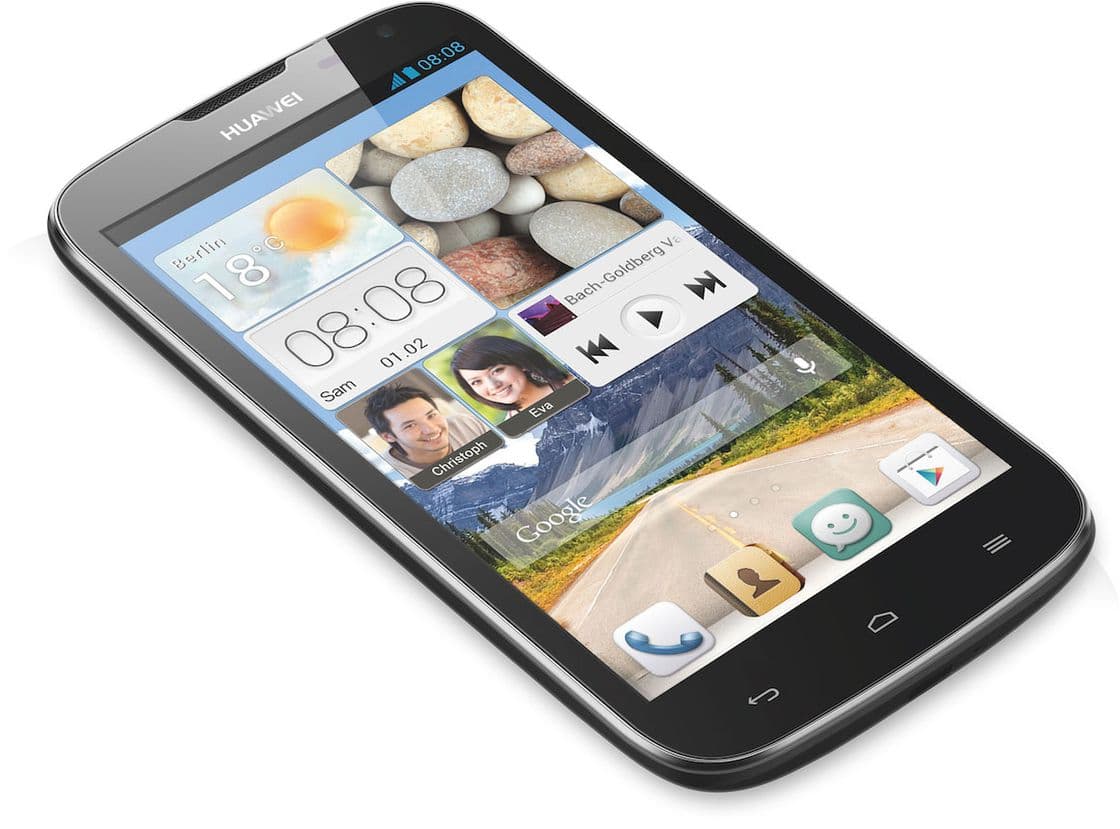 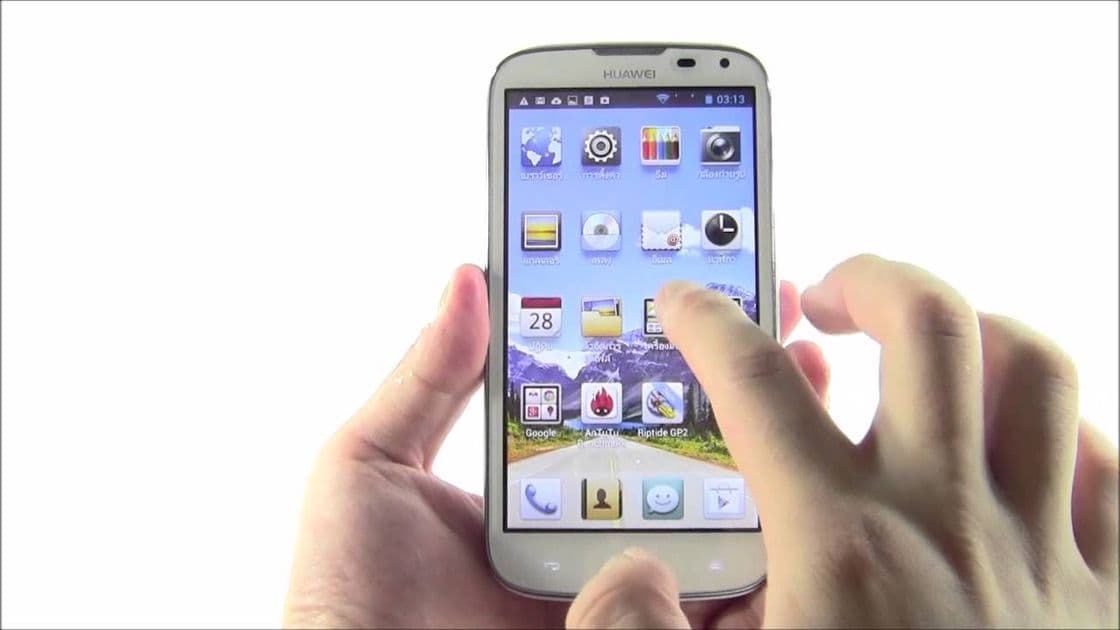 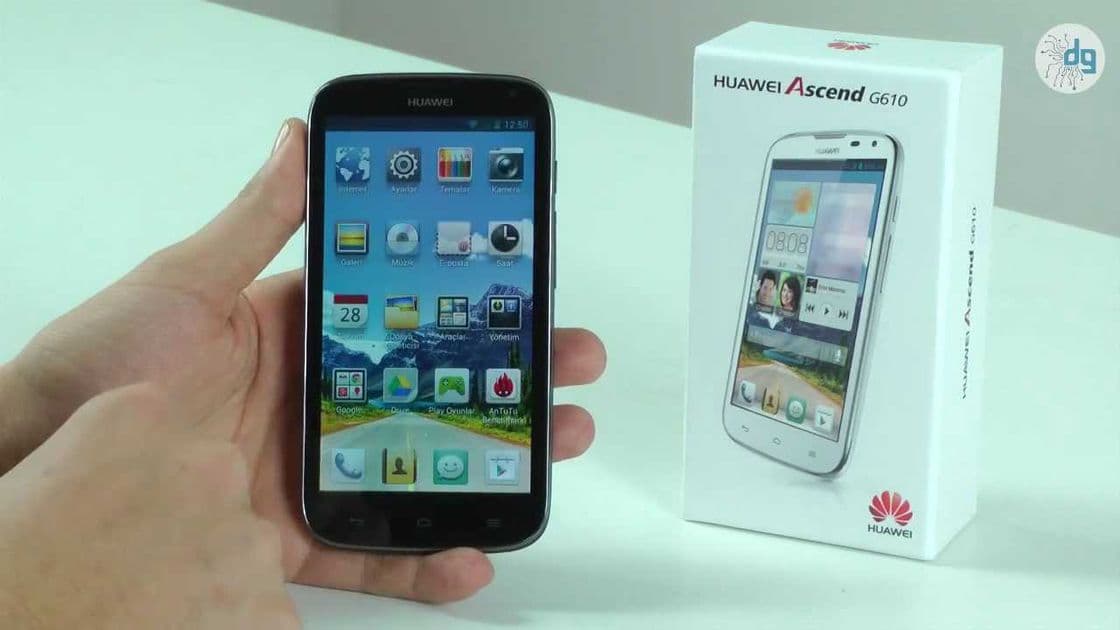