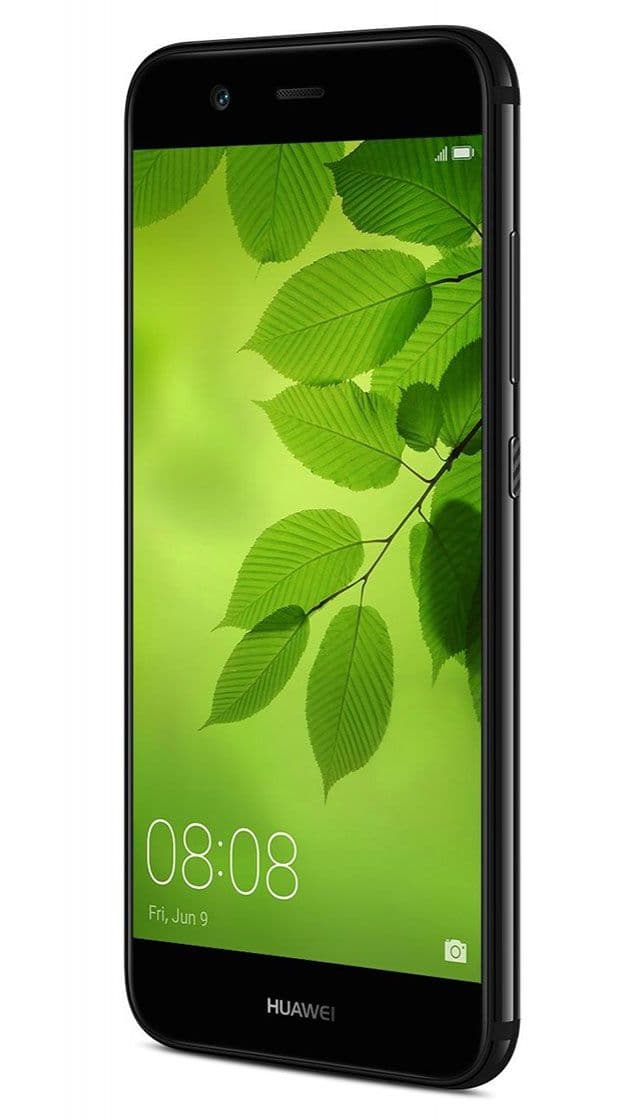 This is a smartphone on Android 7 Nougat with a very fast and productive processor, with a large touchscreen size, with a good camera that has 2 modules (12 MP, 8 MP), and the front camera here turned out to be very high quality, which can make beautiful selfies. And Huawei Nova 2 has such features: a slot for two SIM cards.

New smartphone from the company Huawei got the name Huawei Nova 2 and was announced in May 2017 (see all new smartphones 2017). This model is released in the series of smartphones Nova.

Smartphone Huawei Nova 2 works out of the box under the operating system Android version 7.0 Nougat. According to our information, this model has not received any updates to the software, and if you want to choose some other smartphone on this version of the OS with support for updates, then look at these smartphones on Android 7.0 Nougat in our catalog.

In addition the Huawei Nova 2 — is a smartphone for 2 SIM cards, which is ideal if you use the services of several mobile operators.

The larger the screen, the larger the case. But in addition to the width and height of the hull, its thickness is important. At Huawei Nova 2 the thickness of the case is 6.9 mm, which turns out to be mean, but at the same time it′s not much.

The battery and the operating time also depend on the screen size. At Huawei Nova 2 installed battery for 2 950 mAh, and, as you can guess, it will not last long. We advise you to look in the catalog on smartphones with a powerful battery, there is a good choice from different manufacturers.

Huawei Nova 2 is not a camera phone, because it has a main camera on 12 MP. If you want to make a lot of high-quality photos and video on your smartphone, we advise you to look in the catalog on camera phones, whose cameras are more than 20 MP. In addition to the main camera, which is very important, it is also worth paying attention to the quality of the pictures from the front camera. And here at this model the front-seat camera got its 20 MP, which is very good.

By the way, in the Huawei Nova 2 on the back is not just a camera, but a dual camera. This means that next to the usual camera module is an additional module — a telephoto, which helps to make a double zoom without losing quality. Look at the examples of the photo to better understand what you will pay money for if you decide to buy this smartphone.

Smartphone received 8-core processor HiSilicon Kirin 659. If you want to assess the speed of the smartphone and its performance, then do not forget to see how much RAM is installed in it. Huawei Nova 2 received 4 GB of RAM.

Only one version of the built-in memory in the smartphone is on the market — 64 GB and expand the memory can only be using memory cards. Supported memory cards microSD up to 256 GB.

Price for Huawei Nova 2: buy or not to buy?

The smartphone Huawei Nova 2 got into our price segment “Middle class smartphones from $300 to $400” and began to be sold in June 2017 at a price of $330. Evaluation of the characteristics, probably, you have already folded, and if not, here is our result. Huawei Nova 2 is a very smart smartphone with a large screen and a conventional main camera, and the front camera at it turned out simply smart. And to all this we add that the battery, unfortunately, is weak here. 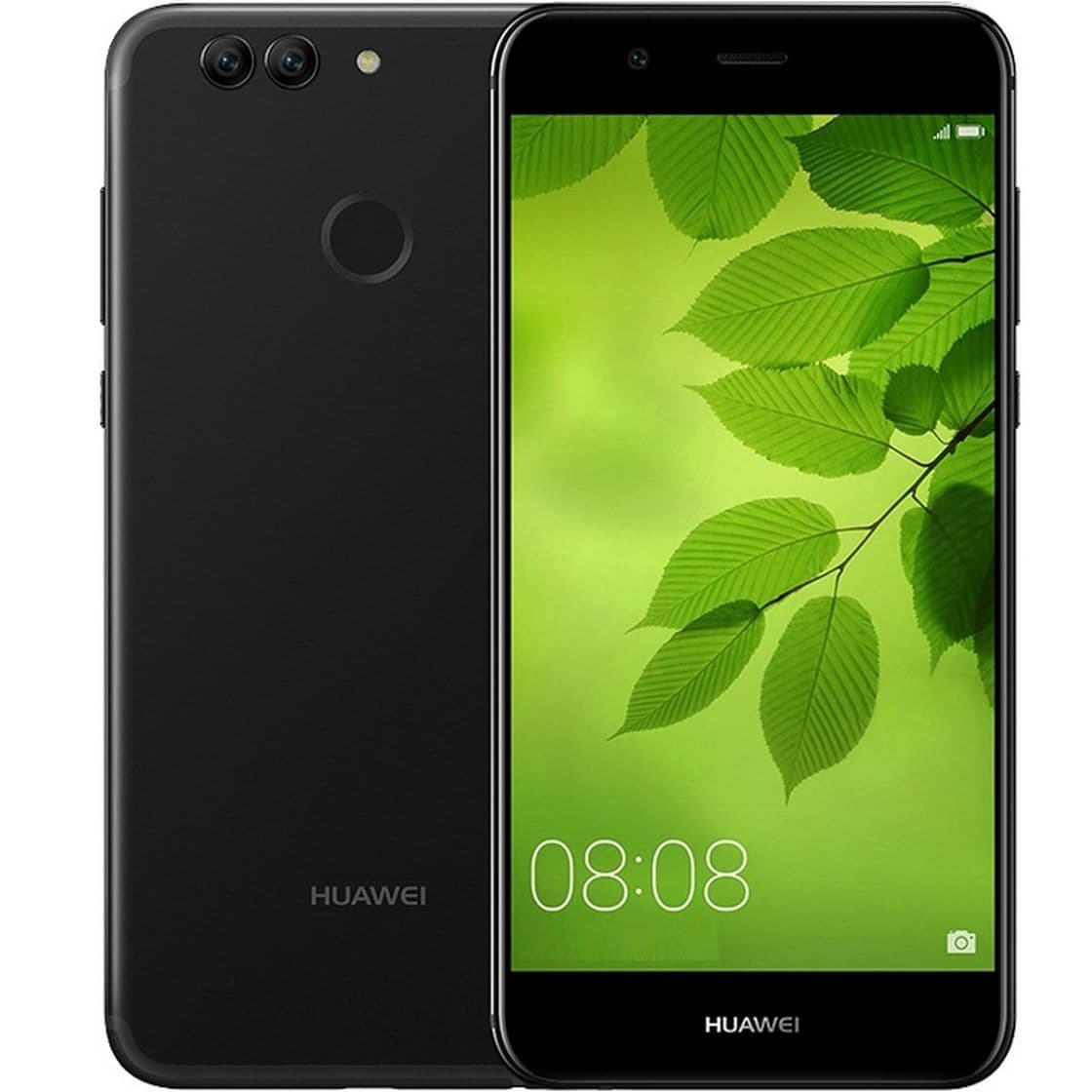 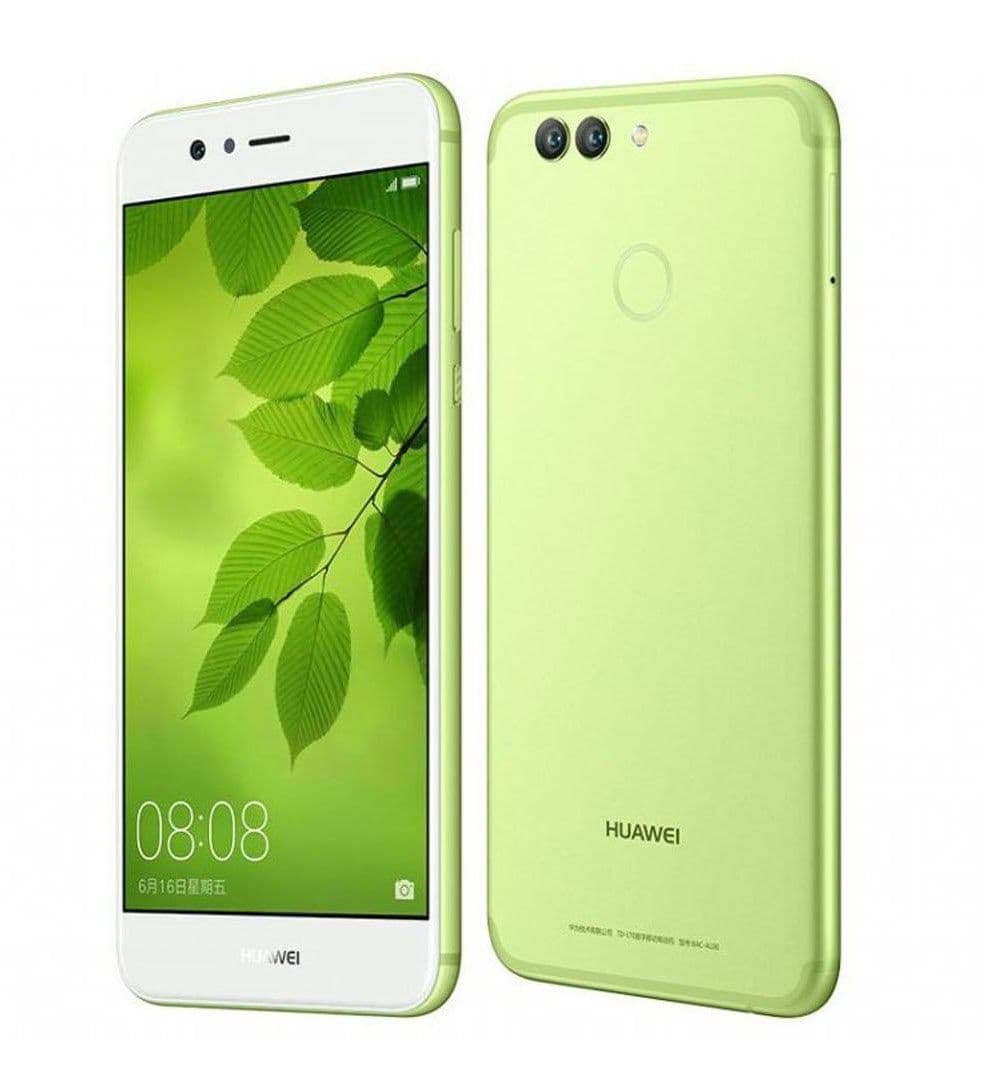 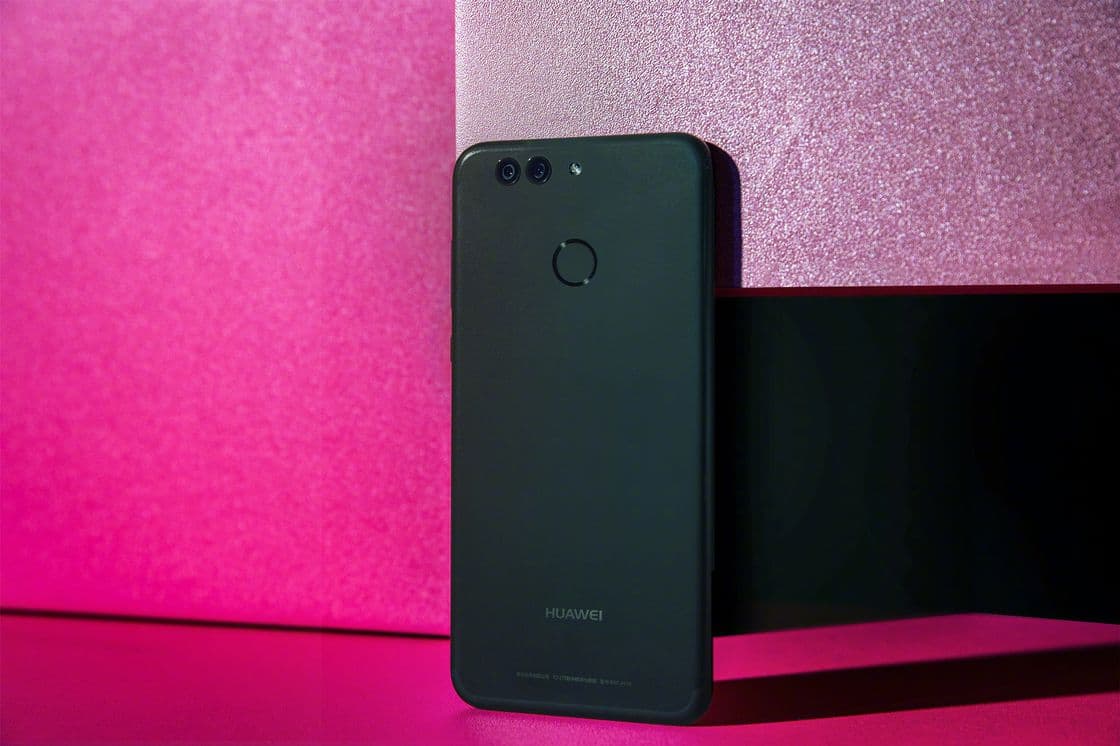 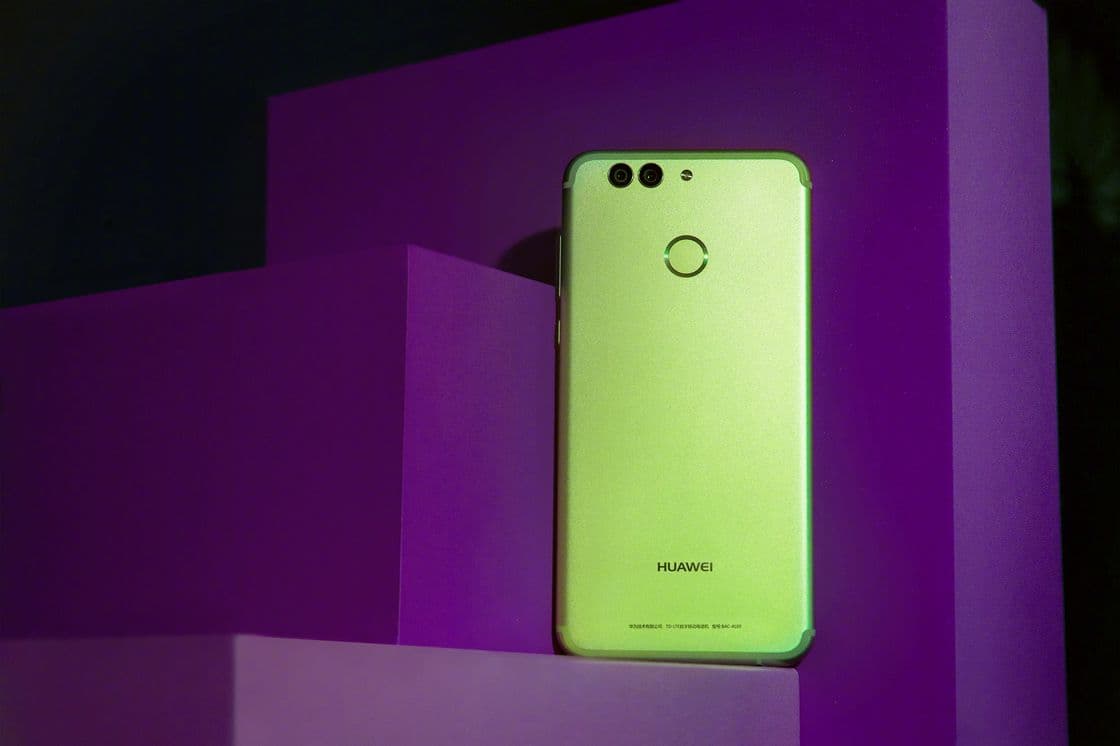 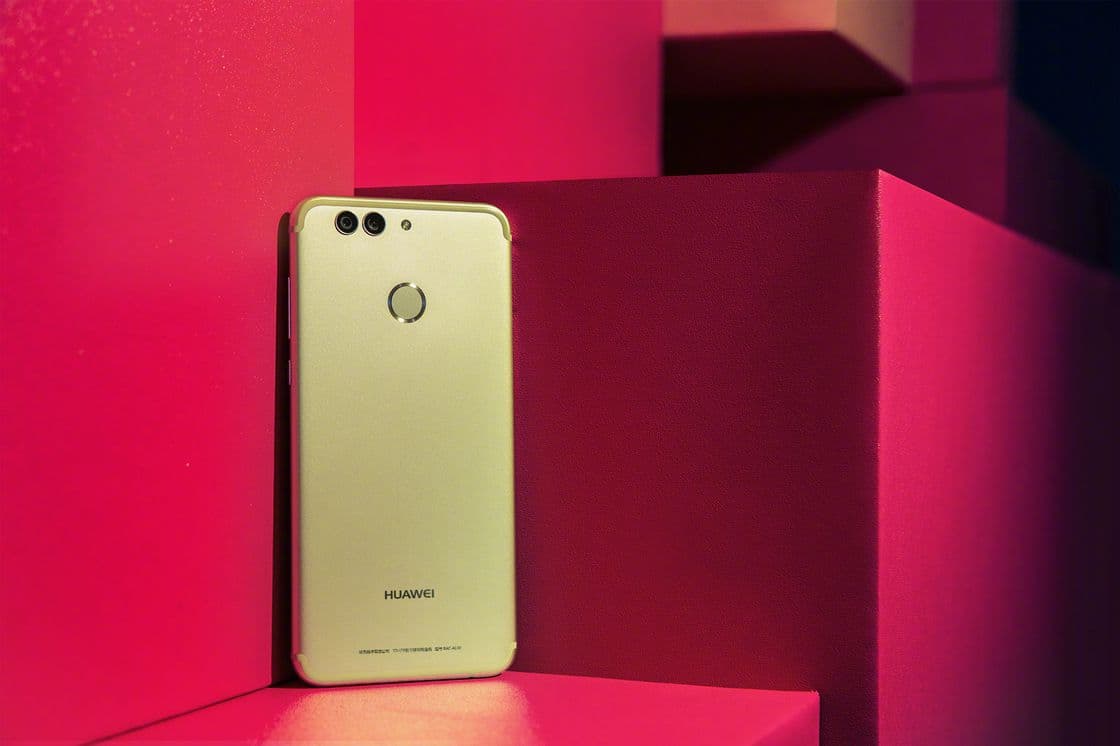 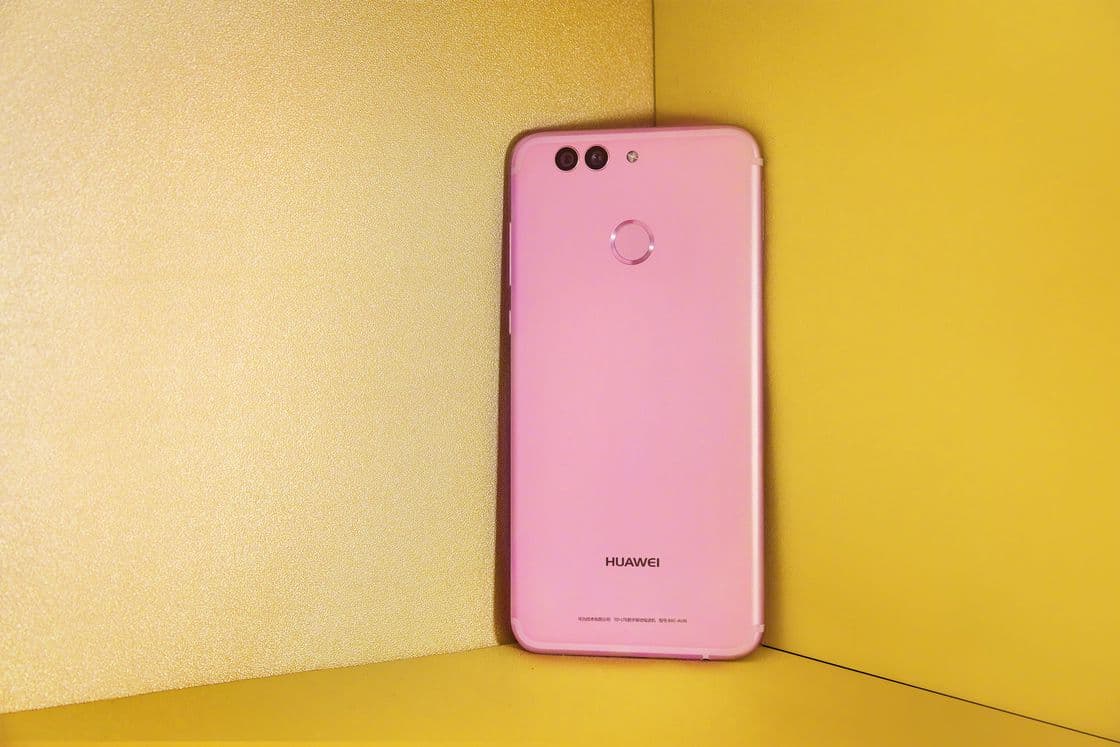 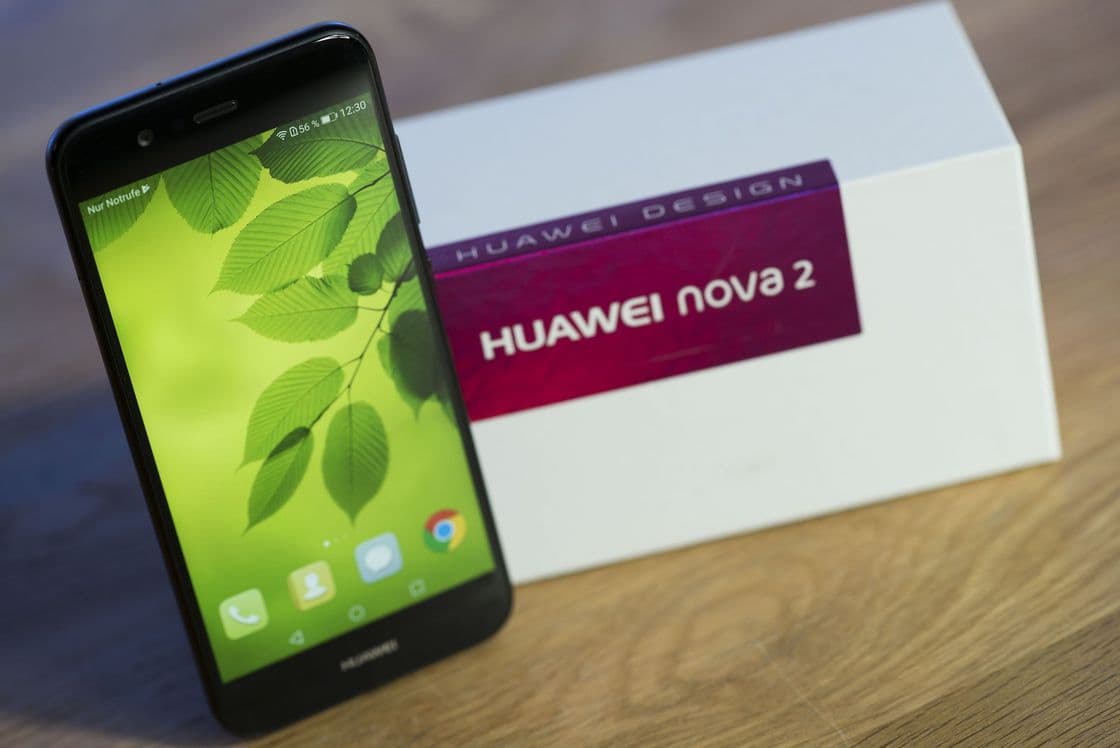 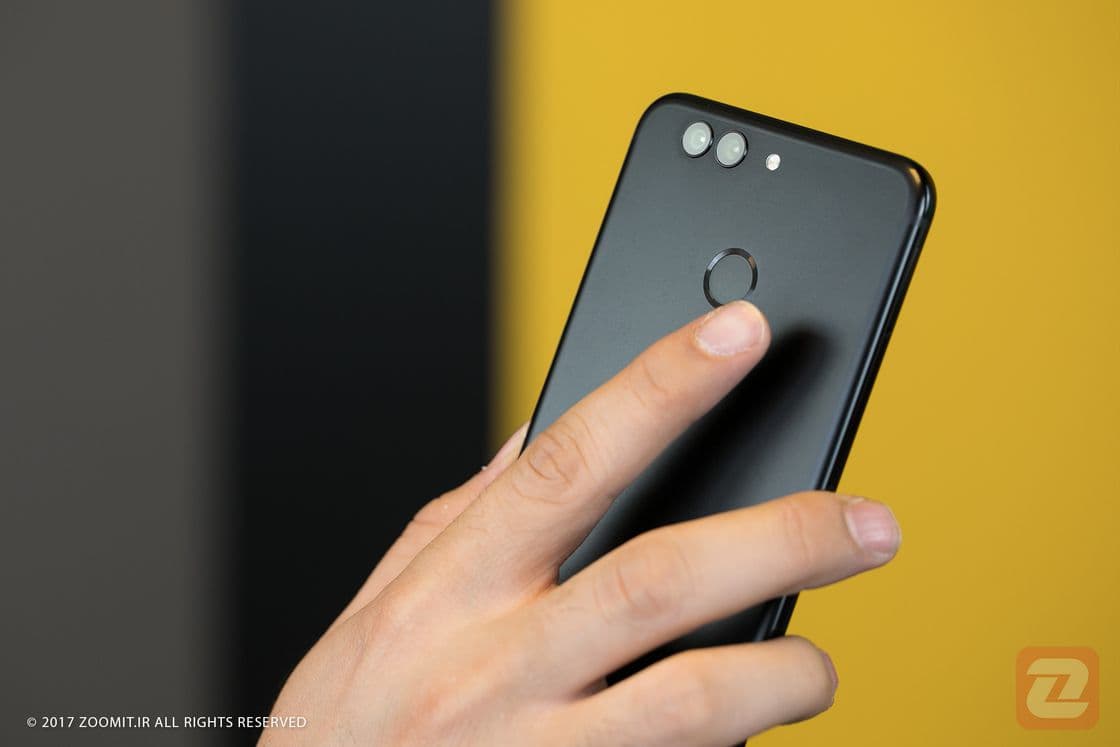 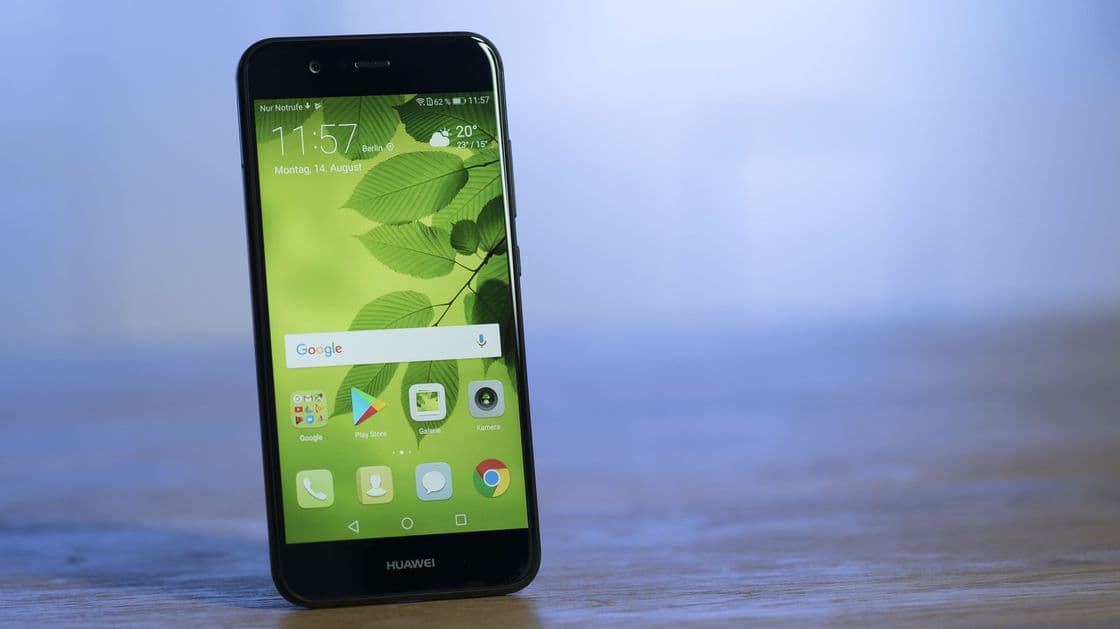 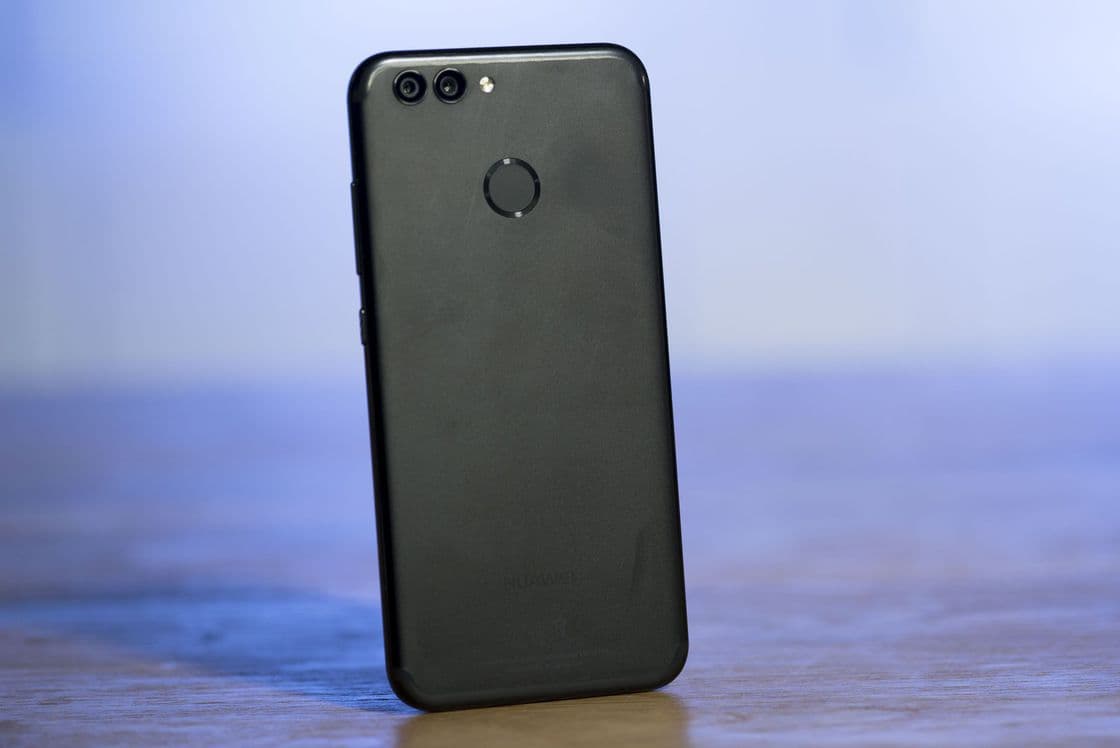 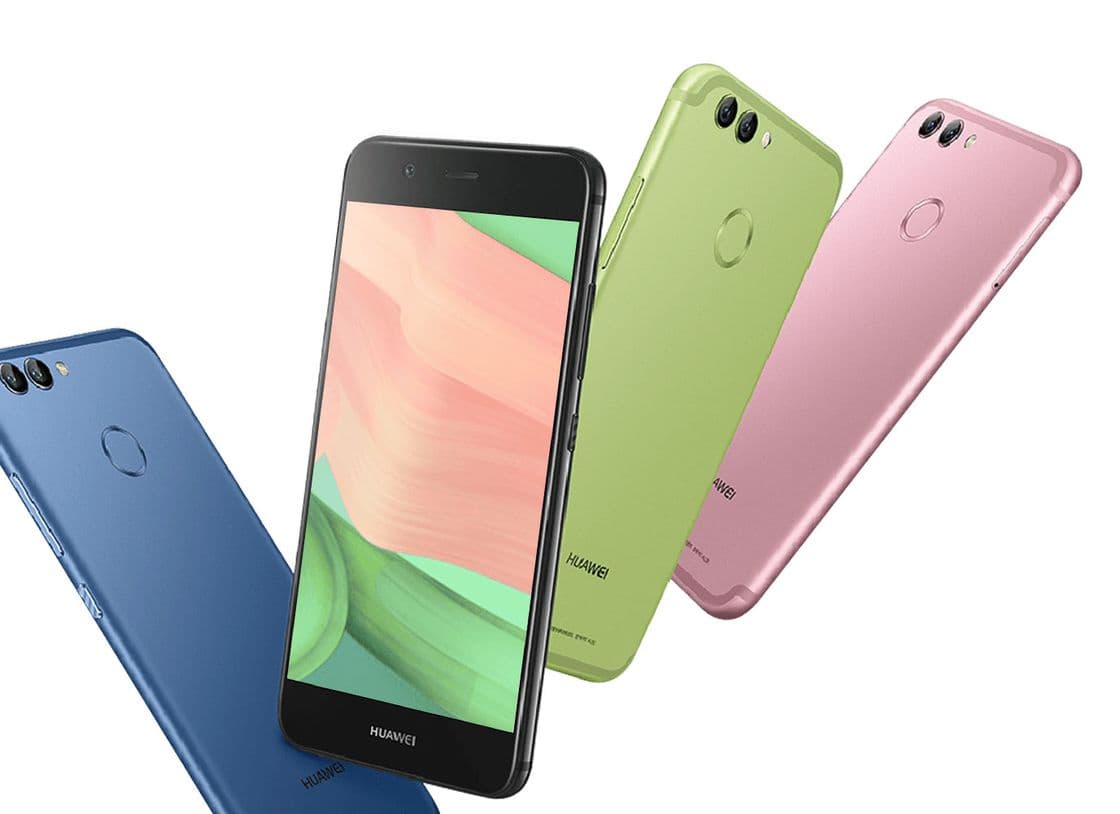 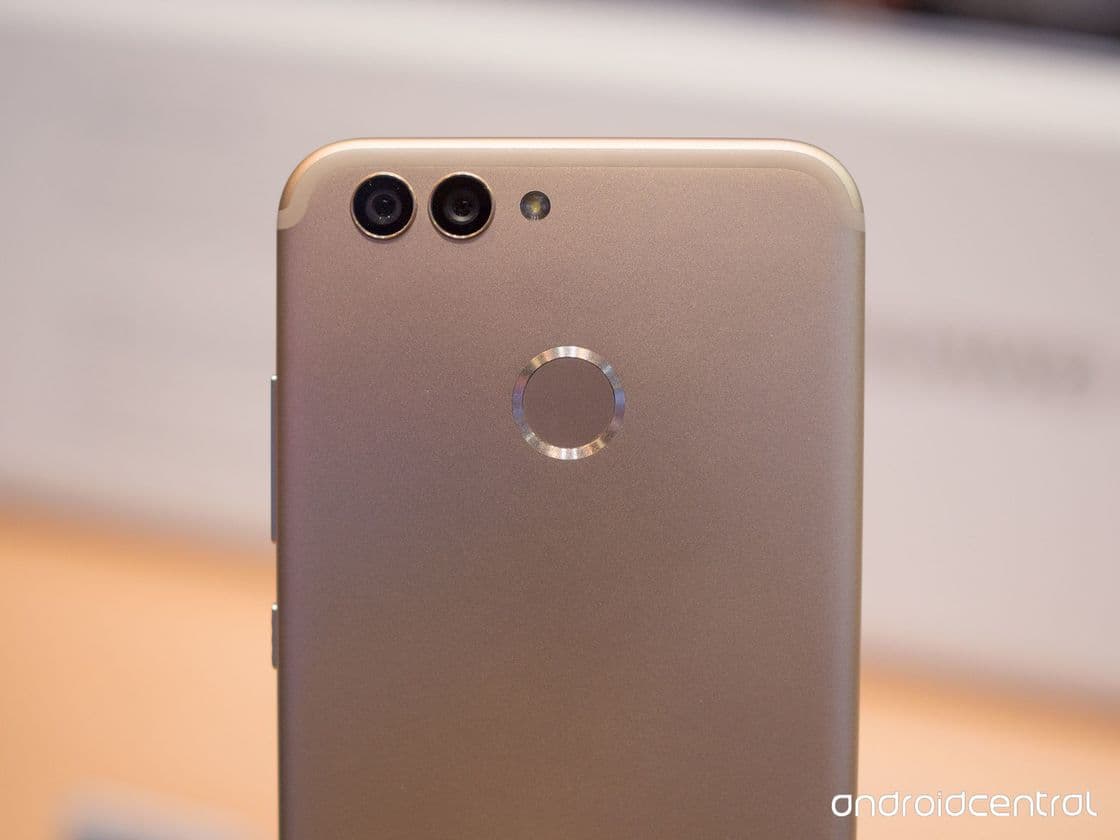