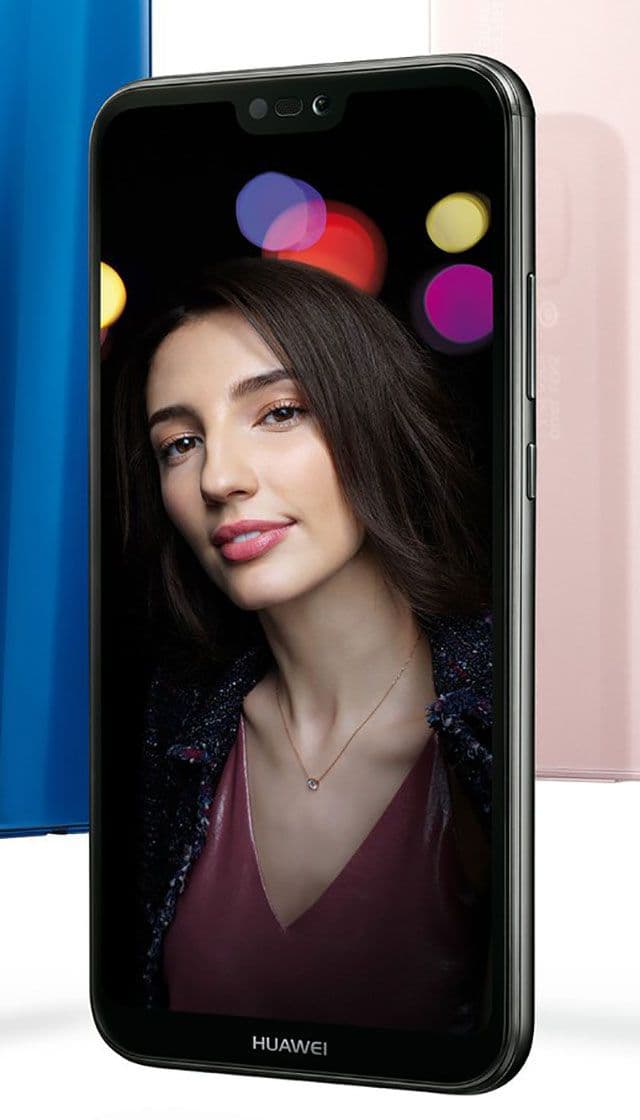 This is a smartphone on Android 8 Oreo with a very fast and productive processor, with a large touchscreen size, with a great camera that has 2 modules (16 MP, 2 MP Depth sensor), and this smartphone also has a very cool front camera, which has 2 modules (16 MP Wide, 24 MP Wide). And Huawei P20 Lite has such features: a slot for two SIM cards, cut-out notch above the screen (so that a selfie camera, speakers and additional sensors are placed there). 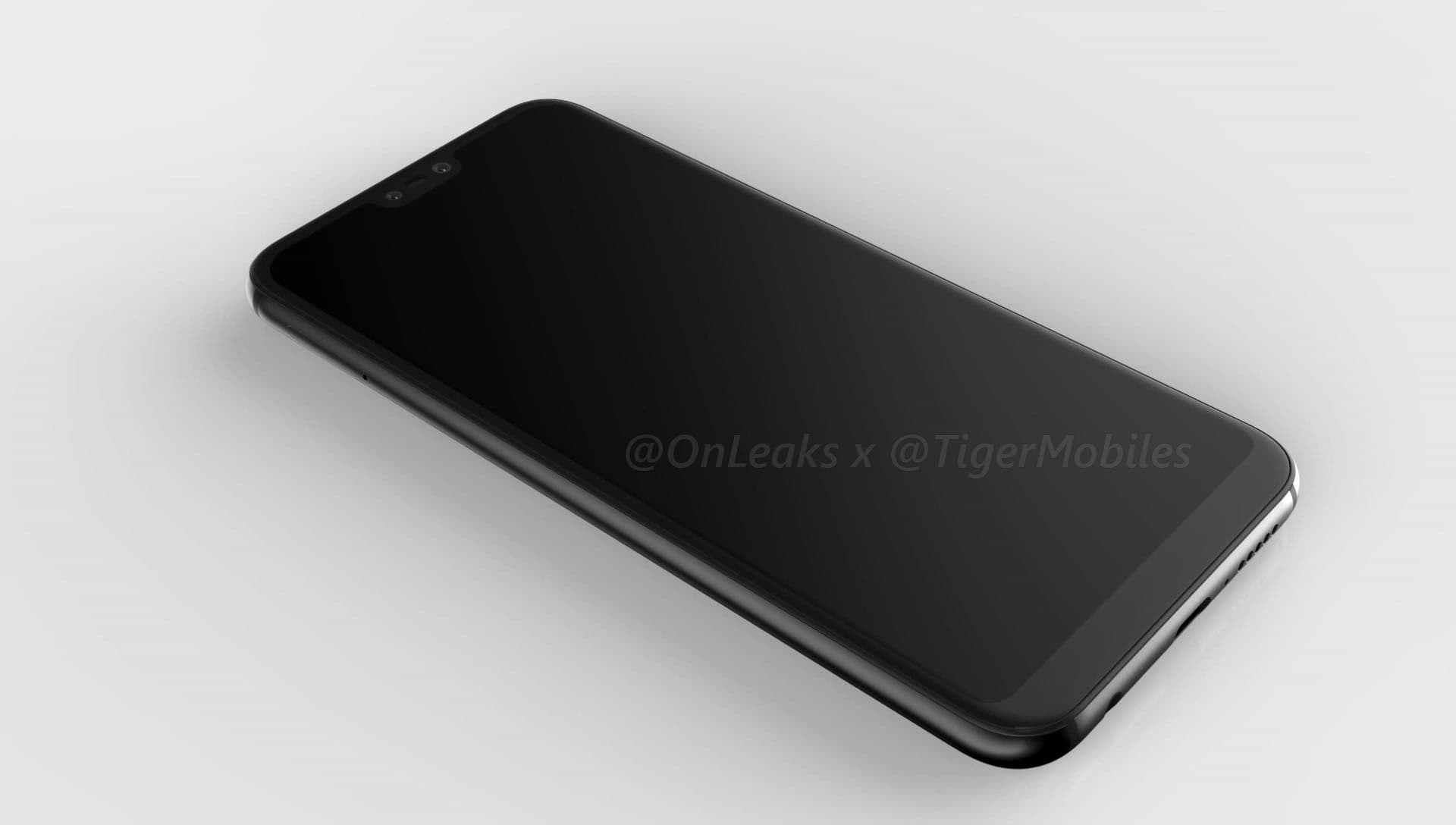 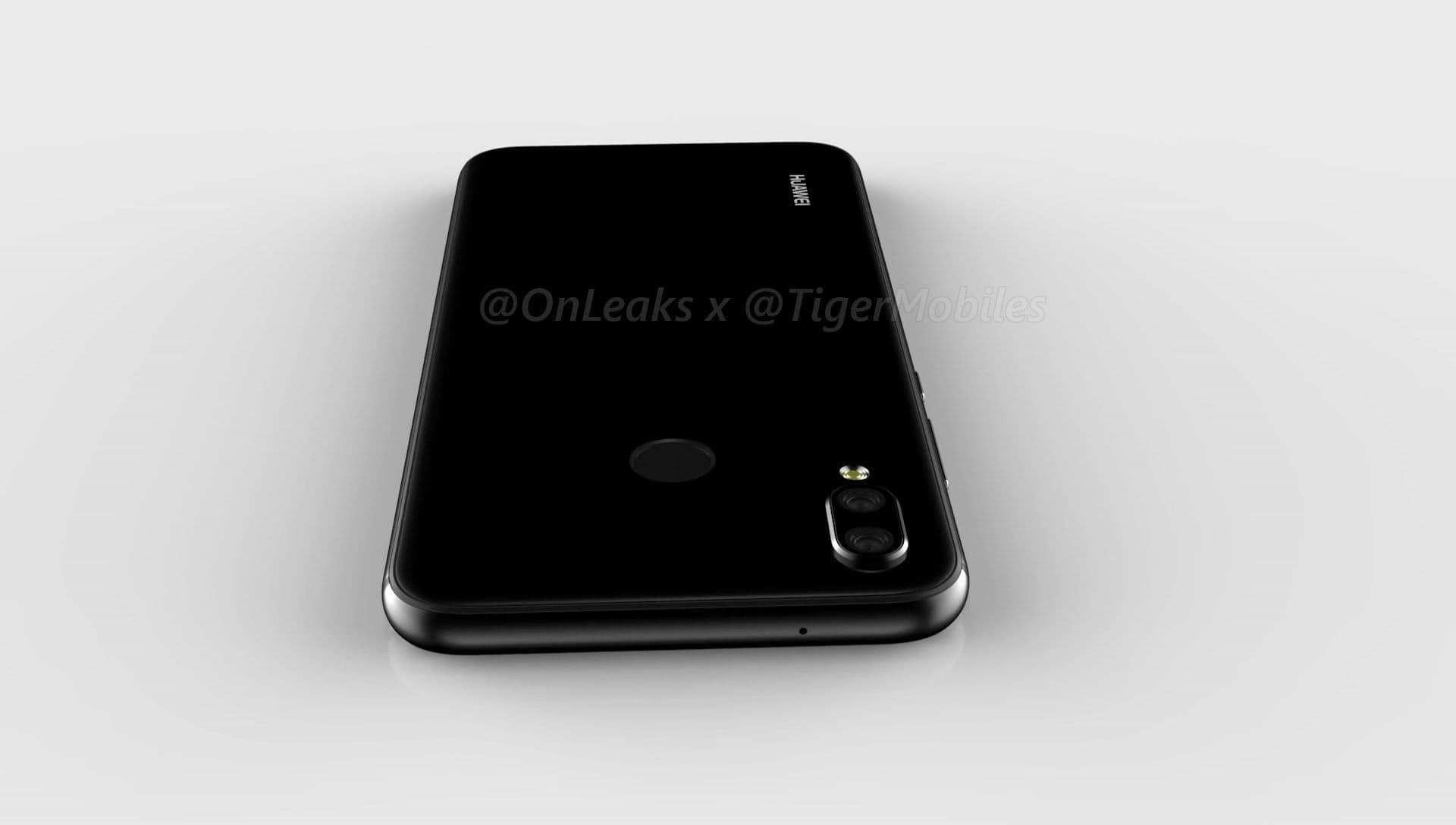 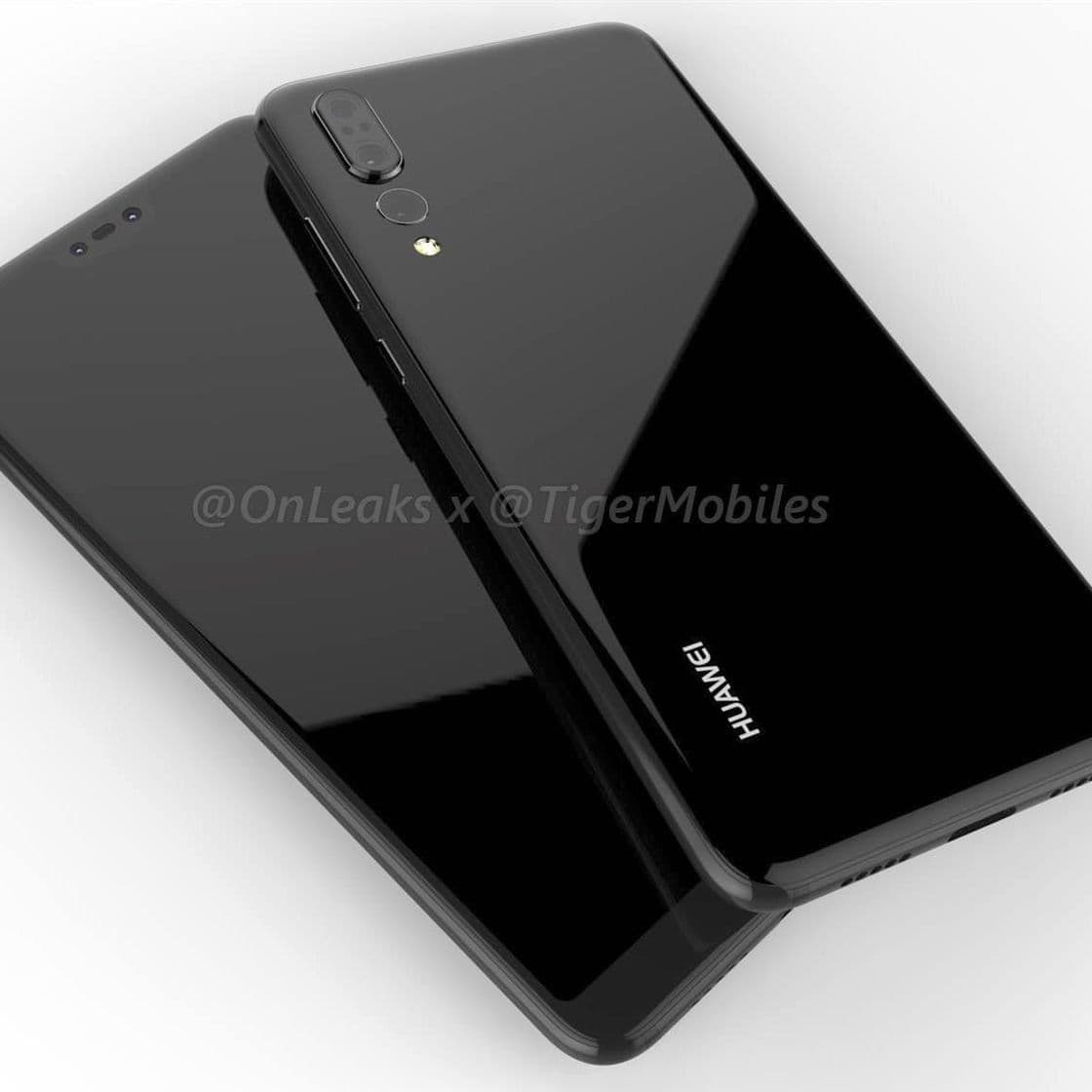 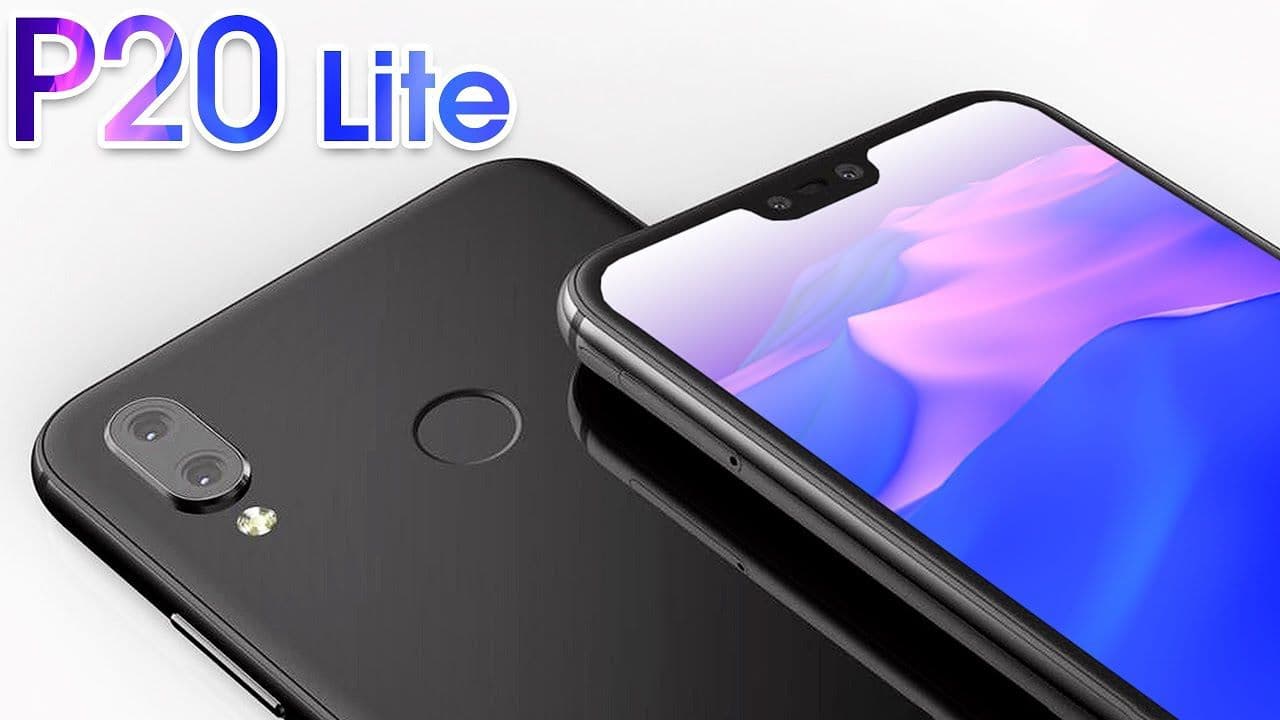 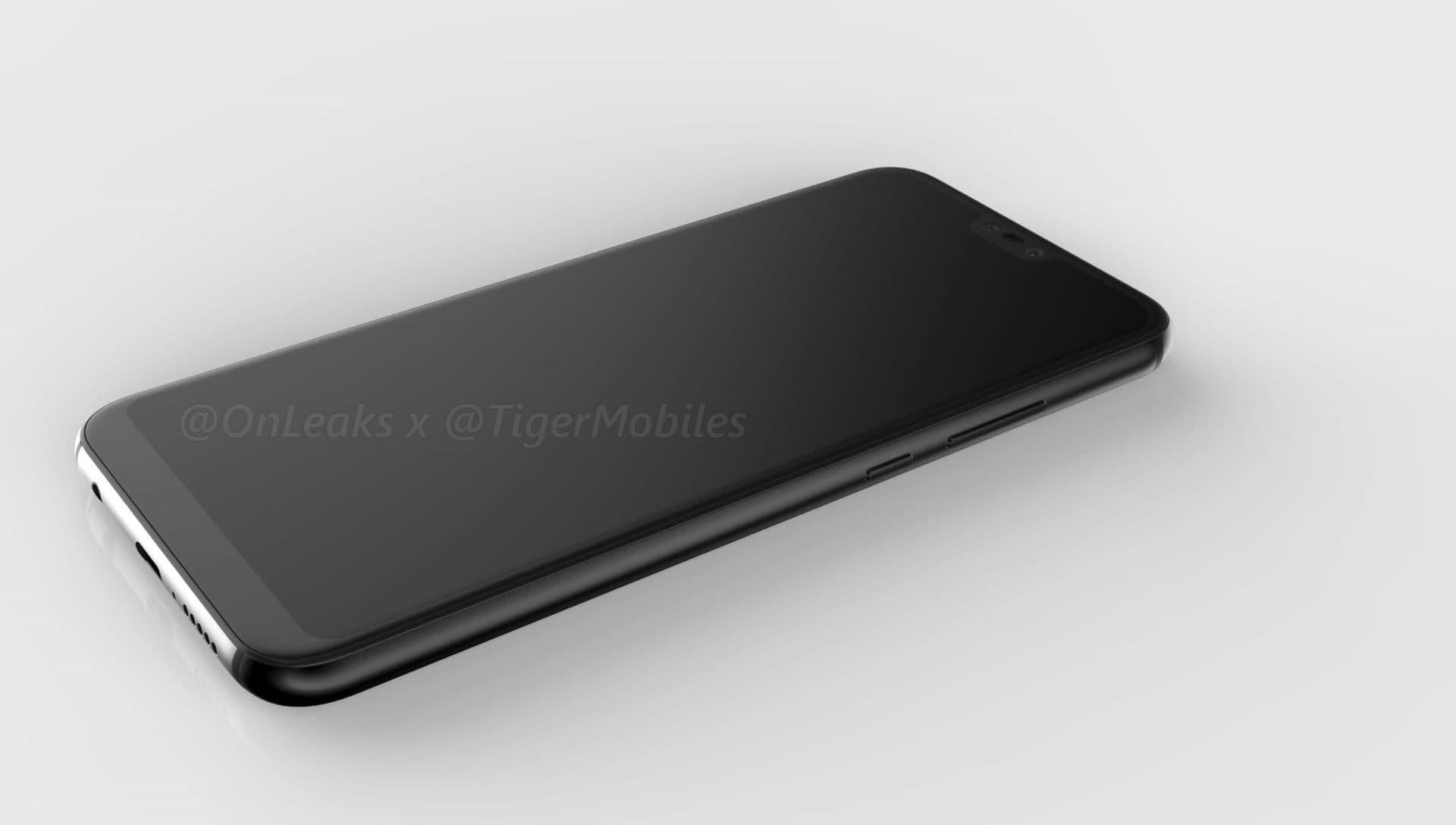 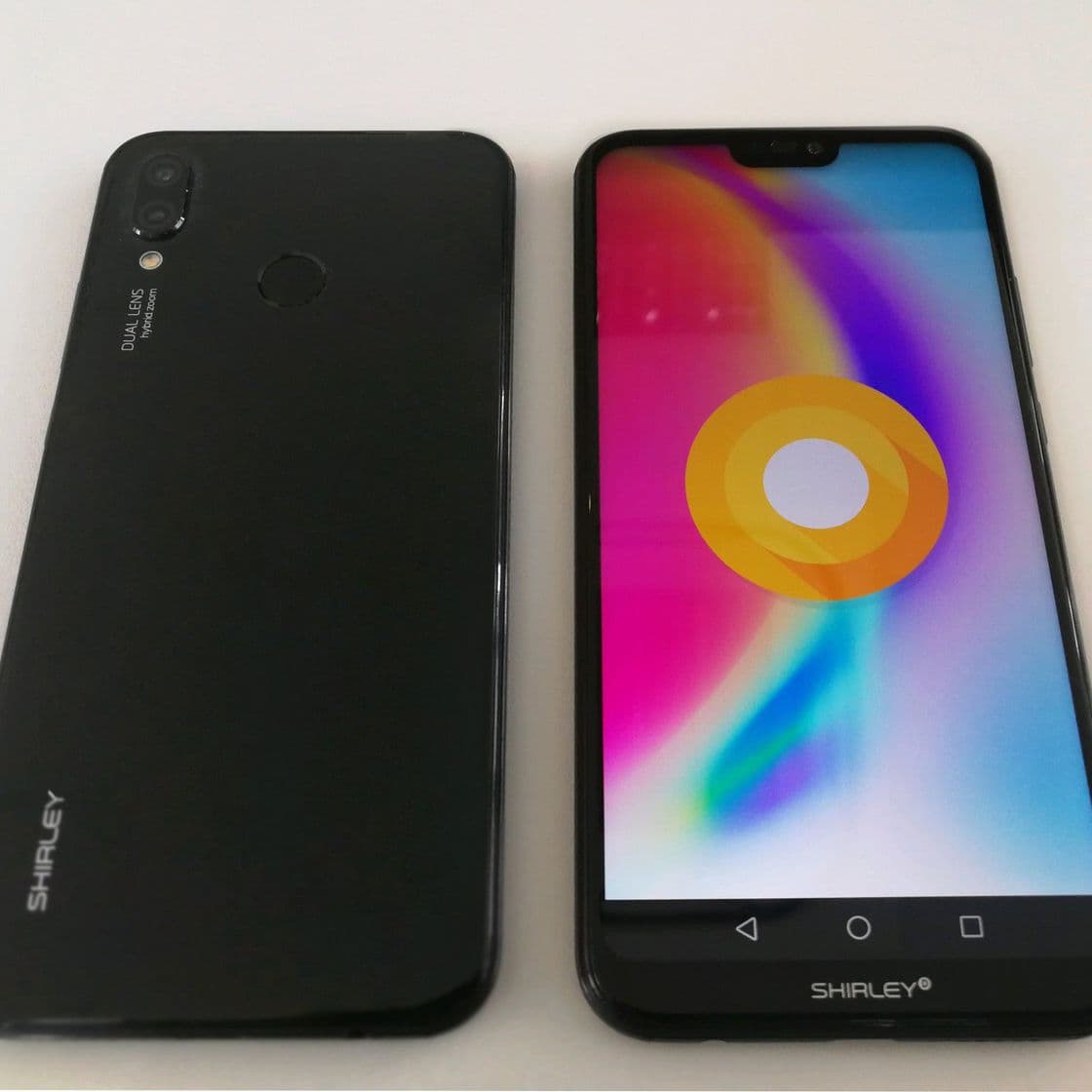 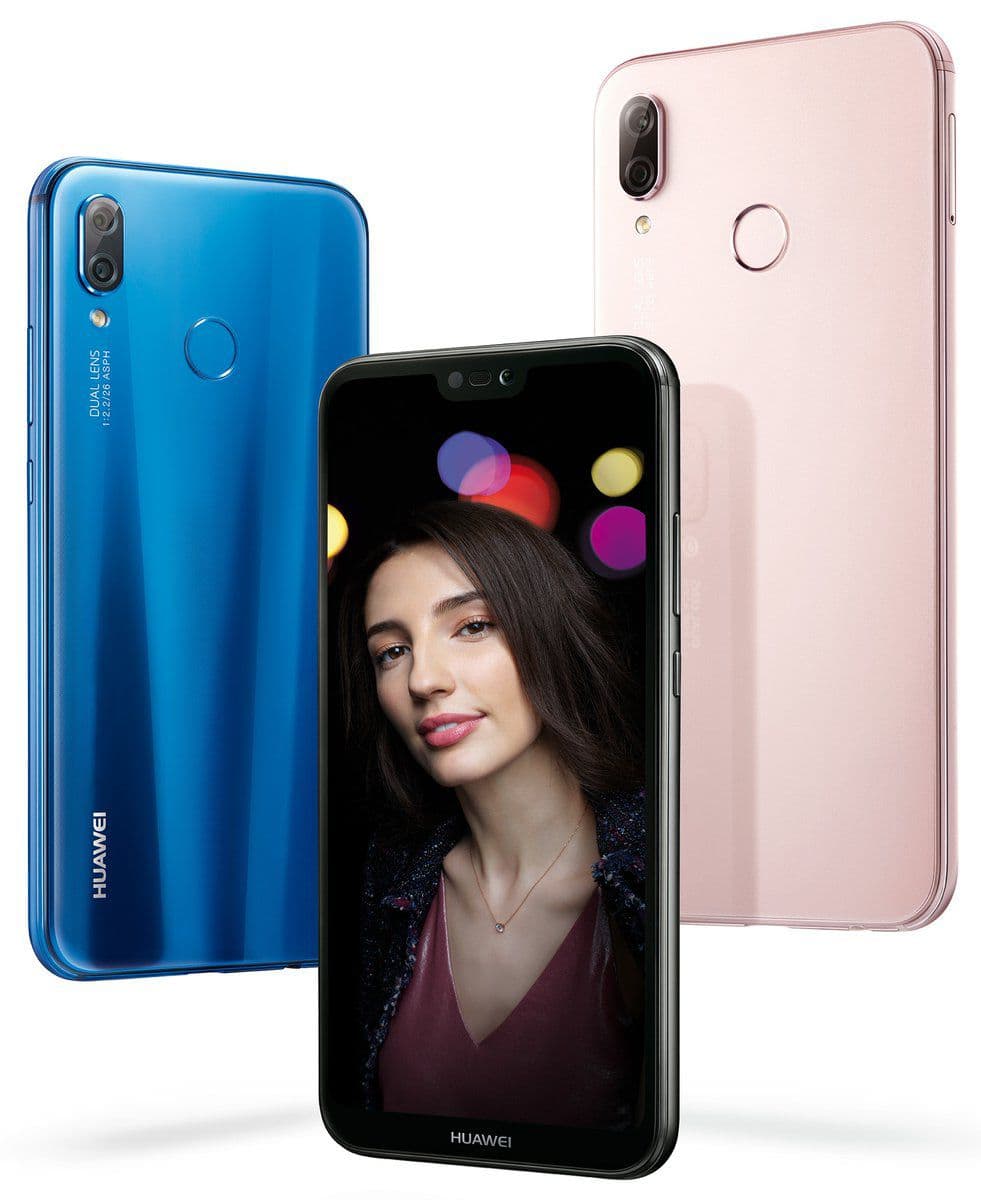 Which Huawei smartphones were not announced at MWC 2018

The Chinese manufacturer officially introduced the laptop MateBook X Pro and the tablet MediaPad M5. But we were all waiting for the announcement of the flagship series of Huawei P20 smartphones, which, as is now known, will be presented on March 27 in Paris. It will include just three new smartphones: Huawei P20, Huawei P20 Lite and Huawei P20 Pro.