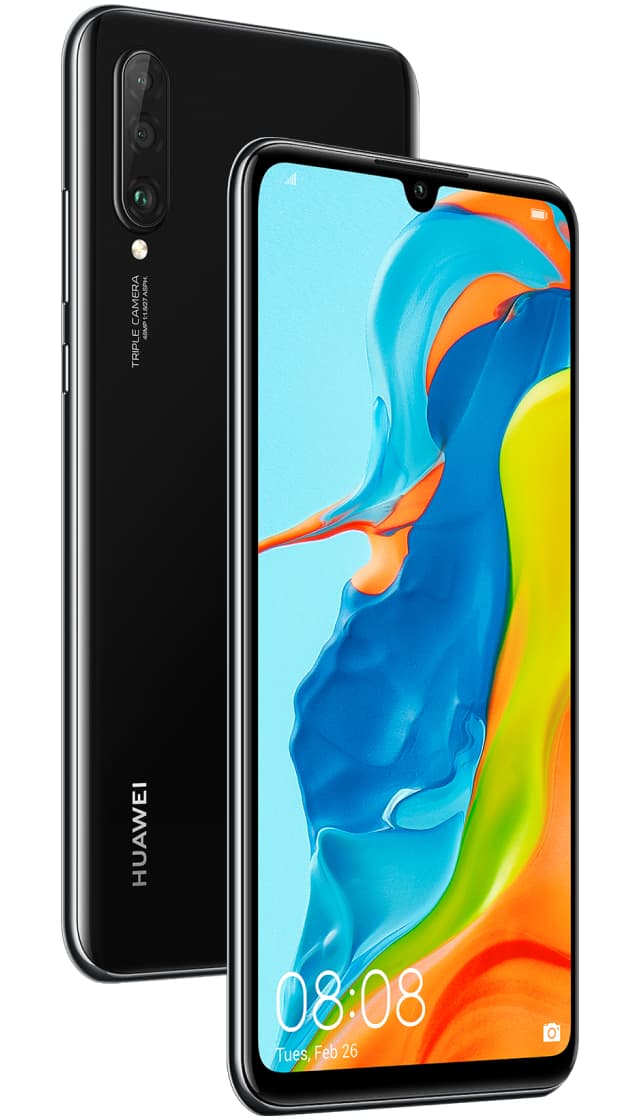 This is a smartphone on Android 9 Pie with a very fast and productive processor, with a huge touchscreen size, with a very cool camera that has 3 modules (48 MP Wide, 8 MP UltraWide, 2 MP Depth sensor), and the front camera here turned out to be very high quality, which can make beautiful selfies. And Huawei P30 lite New Edition has such features: a slot for two SIM cards, cut-out notch above the screen (so that a selfie camera, speakers and additional sensors are placed there).

In the short description of the new smartphone Huawei P30 lite New Edition we point out the key characteristics for each smartphone. Firstly, it is an actuality in the market. This model was announced by the company Huawei in January 2020. Secondly, this concept of adequacy in the market at the moment. We determine this according to the software version on which the smartphone is running and updating. So, “out of the box” Huawei P30 lite New Edition works on Android 9 Pie and has not received until now no updates to the more recent version of the software. In this case, we advise you to avoid buying models that do not receive software updates. Look at the others smartphones of 2020.

Of the features that not all Android smartphones have today, we separately single out support for two SIM cards and the ability to work in 5G networks with a maximum speed of 100 Mb/s. So Huawei P30 lite New Edition is a dual-smartphone, so you can combine in one device just two phones. This, of course, is convenient and makes you look more closely at this model. The manufacturer could add support for fifth-generation networks to this smartphone, but did not. Perhaps not to raise the price, or for other reasons. If for you the presence of support for 5G networks in a new smartphone is very important, then we recommend that you go to this page in the catalog — all 5G smartphones on Android.

Briefly describe the screen and the body of the smartphone. Huawei P30 lite New Edition received IPS LCD-screen measuring 6.15 inches. And this is a phablete, not just a smartphone. And, even if you liked this model, it′s far from the fact that it will be convenient for you to use it. Therefore, we advise you to hold it in your hands before buying.

And now let’s move on to describing the dimensions of the case. The ratio of screen size to body size of Huawei P30 lite New Edition is very high, so the screen takes up almost all the space from edge to edge (but a little bit lacking to the parameters of a frameless smartphone). In addition, there is a small drop notch above the screen, which houses a selfie camera. Such a cutout significantly increases the usable area of the smartphone screen and even distinguishes the body design from other models. The thickness of the smartphone Huawei P30 lite New Edition is 7.4 mm. This is an absolutely normal average shell thickness. And in such dimensions the engineers managed to put the battery on 3 340 mAh, which is the average value in the market.

The smartphone Huawei P30 lite New Edition got the main camera with multiple modules (triple camera smartphones): 48 MP Wide + 8 MP UltraWide + 2 MP Depth sensor. And there is also a front camera that has one module: 32 MP Wide. If you judge only by the number of megapixels, then the main camera is super-camera, which is installed in smartphones. But the frontcamera very good, which will surprise you with its high quality shooting of selfie. It seems that we have already written many times that before buying you need to see a smartphone and hold it in your hands. And speaking about cameras, I would like to repeat the same idea once again — look at the reviews about this model, see examples of photos taken by this smartphone. It often happens that in search of a low price, you buy a model with a camera of tens of megapixels, but the photos and videos will not be of high quality.

The speed of the smartphone affects not only the optimized software (the newer Android, the better), but also the characteristics of the hardware: the processor and the amount of RAM. Huawei P30 lite New Edition has 8-core HiSilicon Kirin 710. RAM here with size 6 GB.

The amount of built-in memory in the smartphone is 256 GB and there are no other options to choose from. And if there was not enough internal memory, then you can save the necessary data on the memory card microSDXC .

Price for Huawei P30 lite New Edition: buy or not to buy?

The smartphone Huawei P30 lite New Edition got into our price segment “Middle class smartphones from $300 to $400” and began to be sold in January 2020 at a price of $380. Evaluation of the characteristics, probably, you have already folded, and if not, here is our result. Huawei P30 lite New Edition is a very smart smartphone with a huge screen and the coolest main camera for today, and the front camera at it turned out simply smart. And to all this we add that the battery here is absolutely normal. 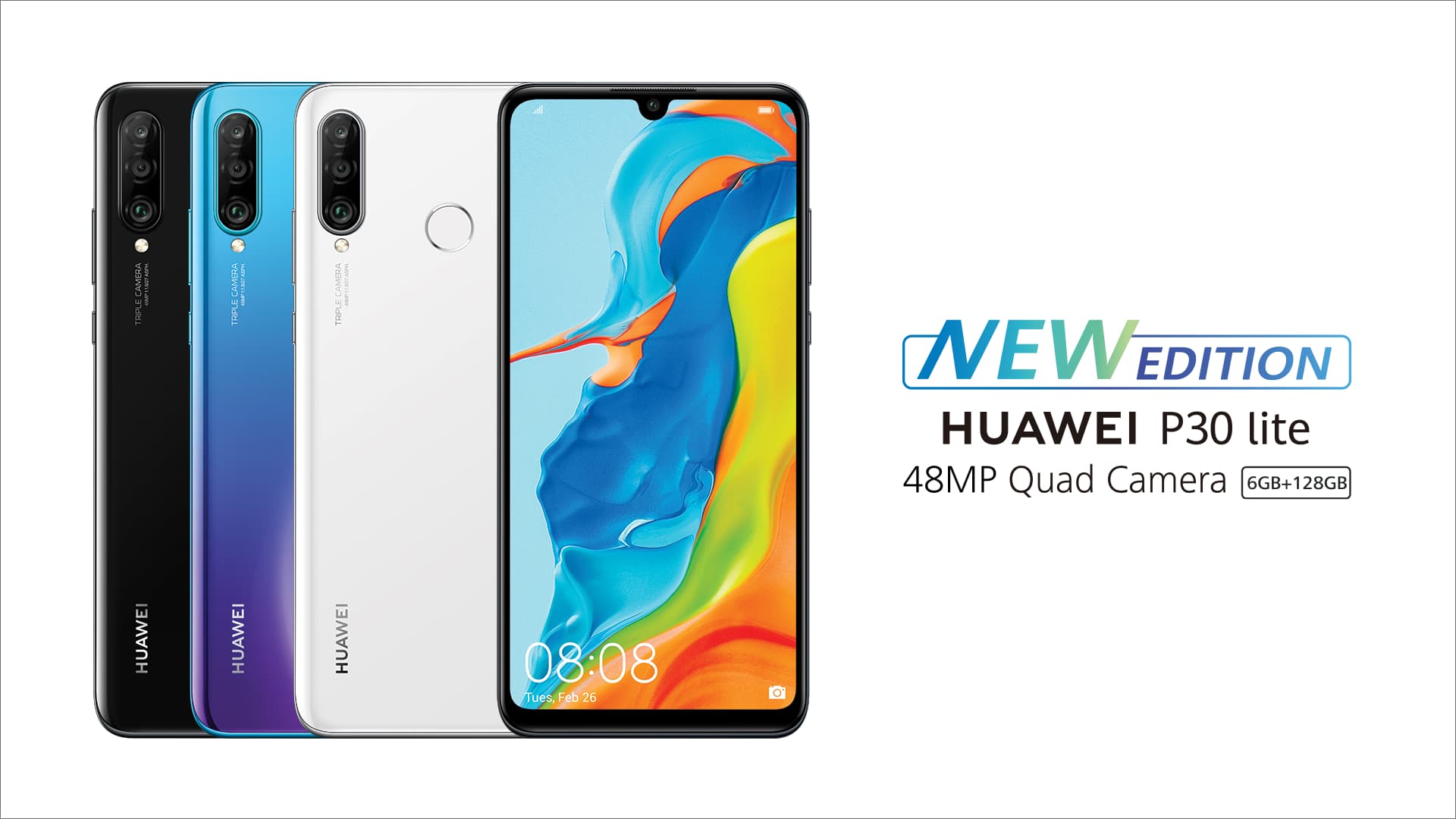 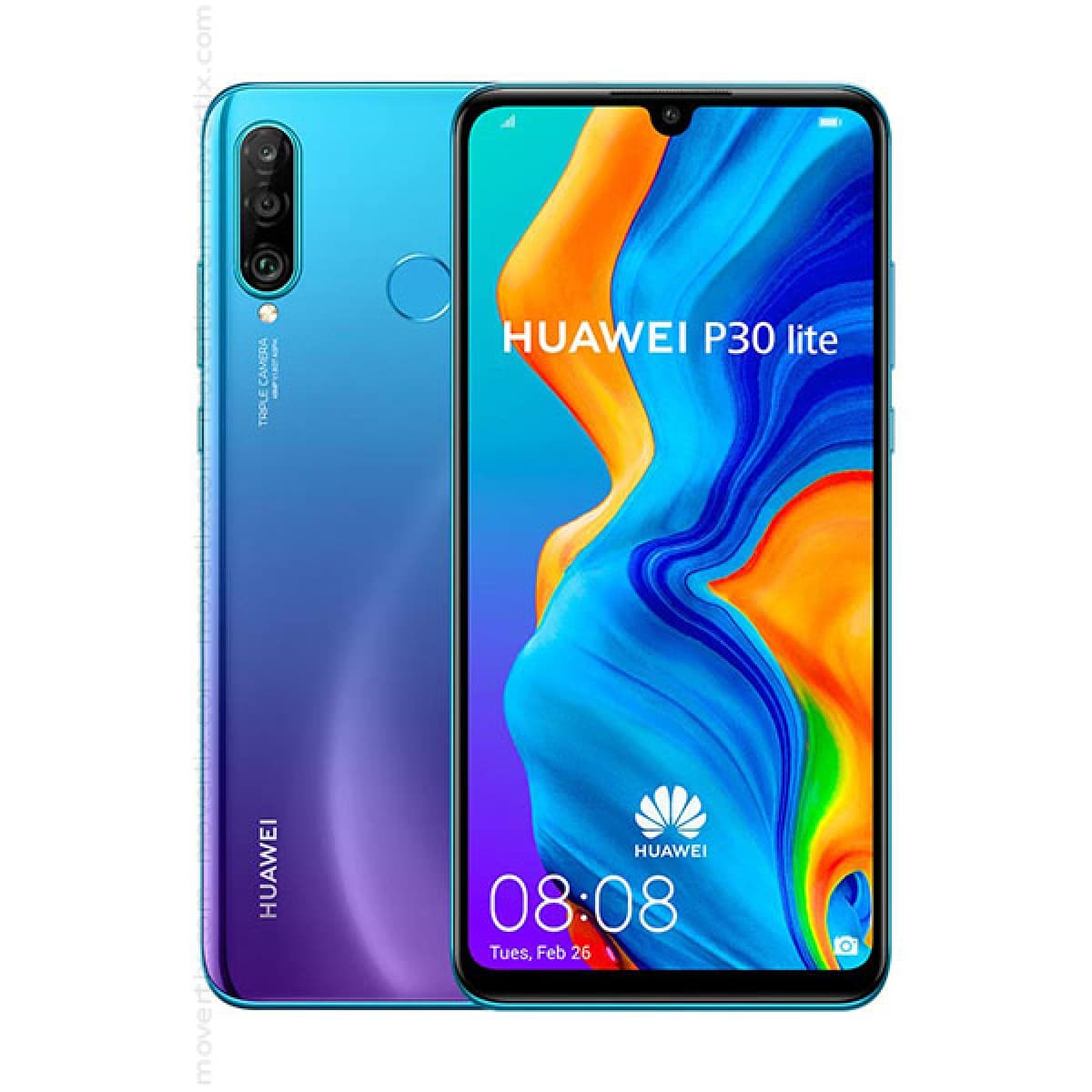 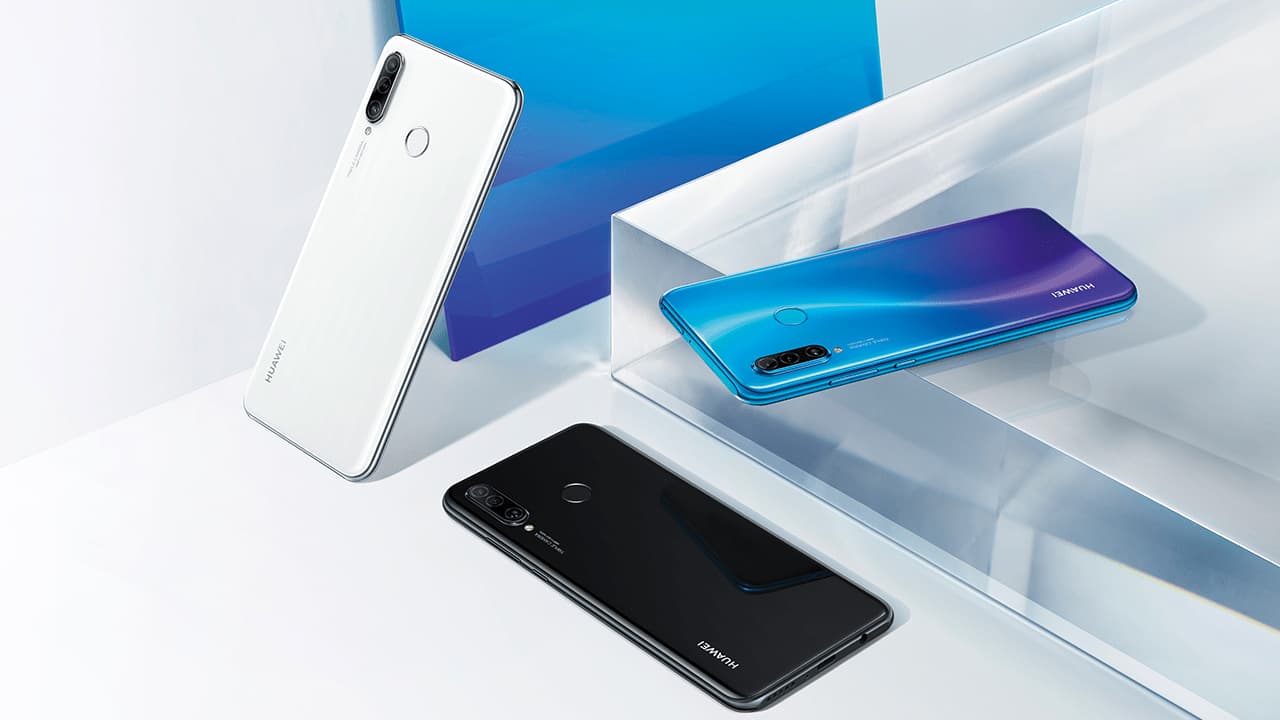 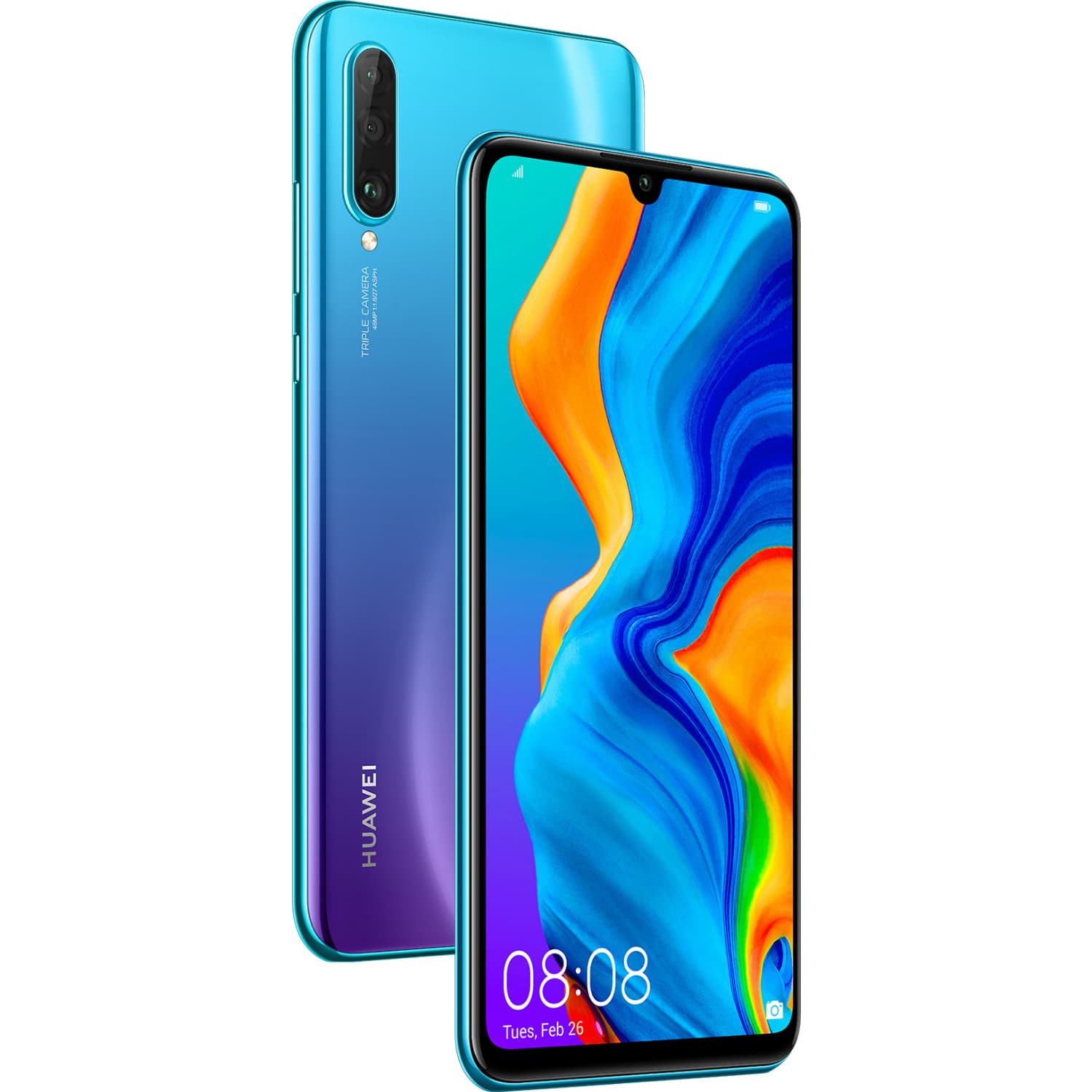 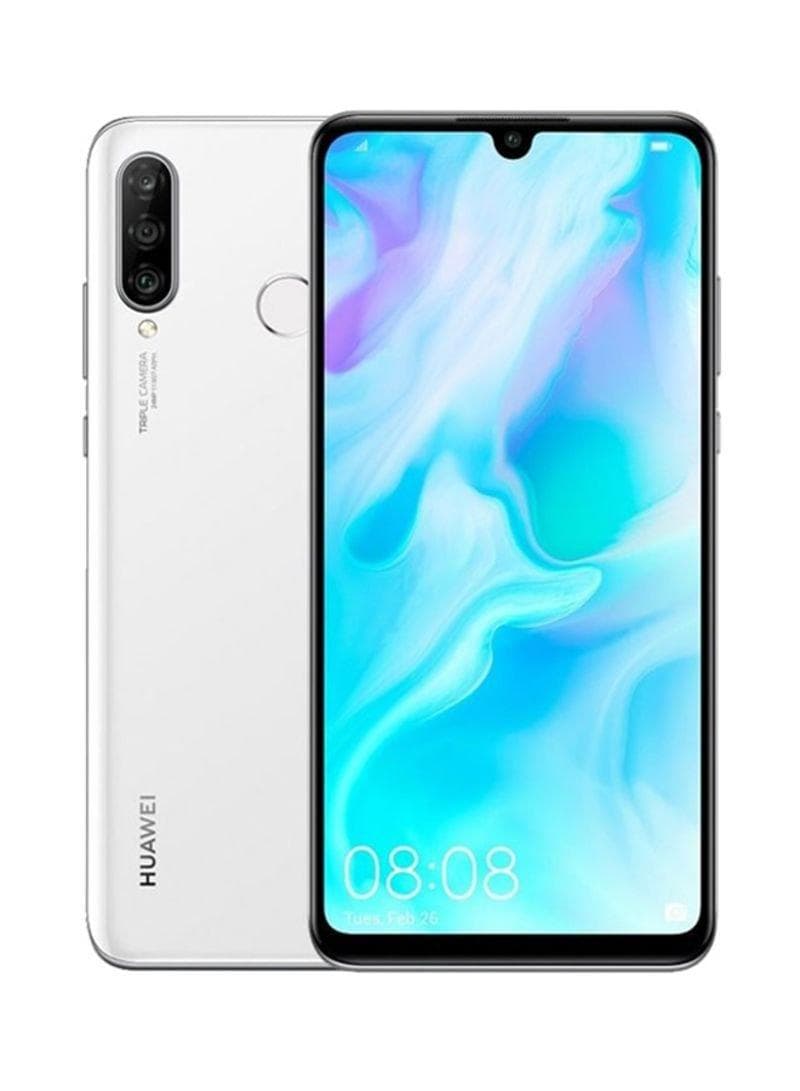 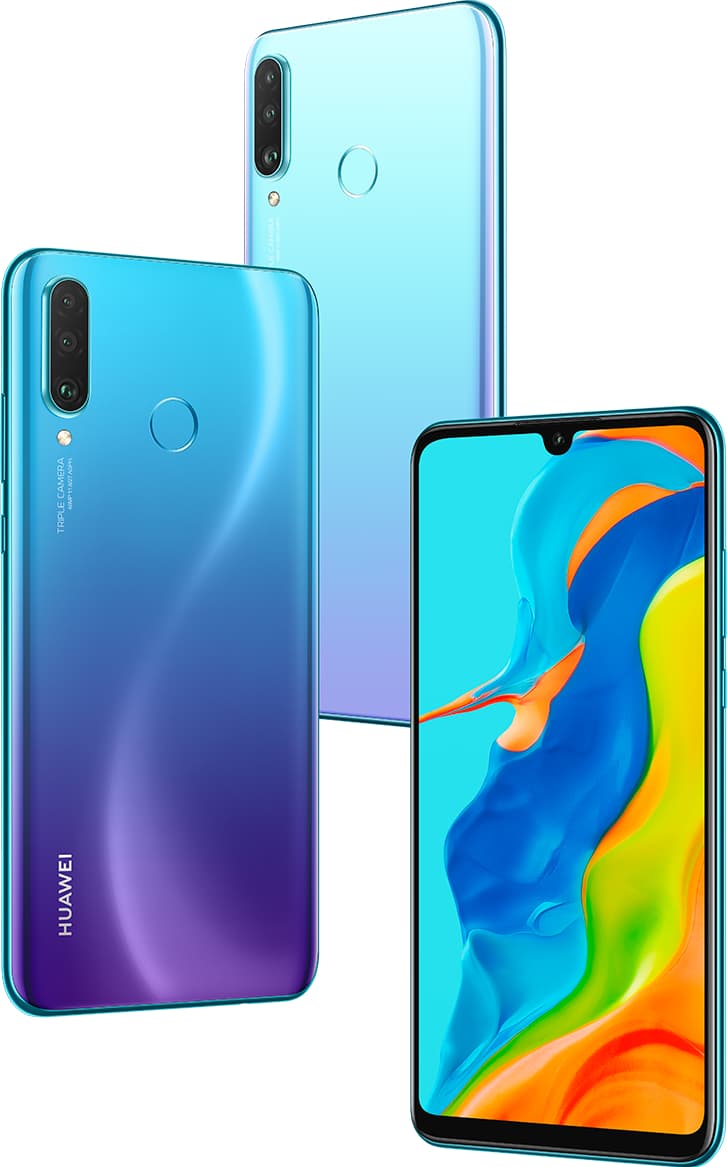