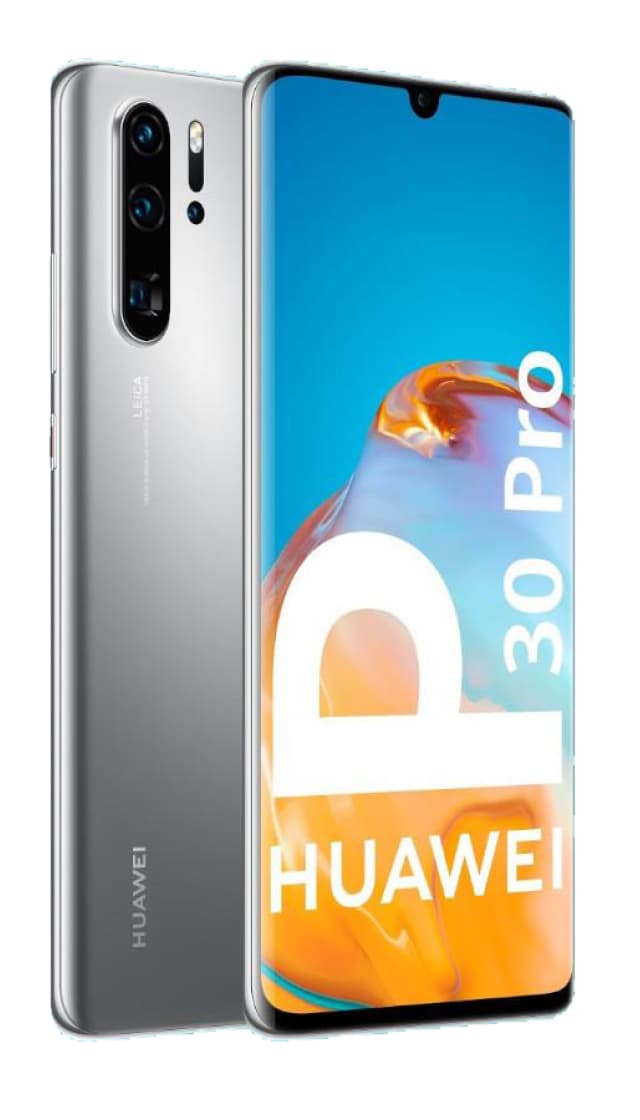 This is a smartphone on Android 10 with a very fast and productive processor, with a huge touchscreen size, with a very cool camera that has 4 modules (40 MP Wide, 8 MP Periscope telephoto, 20 MP UltraWide, TOF 3D camera), and the front camera here turned out to be very high quality, which can make beautiful selfies. And Huawei P30 Pro New Edition has such features: a slot for two SIM cards, cut-out notch above the screen (so that a selfie camera, speakers and additional sensors are placed there), dust and water protection.

And if you want to look at the competitors of this smartphone, then in our catalog on the page “Smartphones of the year 2020” all models of the same year are presented. And it will also be useful to look at the page with smartphones at a similar price, like Huawei P30 Pro New Edition — this is the price segment page “Flagships smartphones from $500”.

OLED edge to edge touchscreen with a diagonal 6.47″ mounted on the front panel Huawei P30 Pro New Edition, thickness 8.4 mm, which has a dust and water protection.

The battery in Huawei P30 Pro New Edition is installed on 4 200 mAh. It can be said that by today′s standards, such a volume is a very good indicator, of course there are models with even more volume, but they will probably be more expensive.

The most important characteristics of Huawei P30 Pro New Edition cameras: main camera received 40 MP Wide + 8 MP Periscope telephoto + 20 MP UltraWide + TOF 3D camera, front camera got 32 MP Wide. See examples of photos and videos from this smartphone to visually assess their quality. And the most interesting thing is that the main camera on the back of the body has several lenses (smartphones with four cameras). That can do 2x zoom without losing quality. And with the help of at least two lenses, you can shoot portraits with the bokeh effect, this is when the background is blurred and the photo appears like depth. In this model, the selfie camera is on the front and you can see it. In 2019, smartphones were announced with a front camera, which is located inside the body and is not visible. When you need to take a photo, the front camera slides up from the body. You take your selfie, the photo is saved and then the camera goes down into the body. All smartphones with pop-up front camera from different producers at different prices are collected in the catalog. If you are interested in such models, we advise you to first watch video reviews about them, and then make a choice and buy.

So, in Huawei P30 Pro New Edition is installed 8-core processor on the chipset HiSilicon Kirin 980. As for RAM, the memory module is used here 8 GB.

You can store your photos, videos, music and applications both on the built-in smartphone memory, and on memory cards Nano Memory up to 256 GB. You are only available 256 GB built-in memory, so you need to be more careful about what you store on the device.

Price for Huawei P30 Pro New Edition: buy or not to buy?

So this is Huawei P30 Pro New Edition after the official announcement. This novelty hit the top, the most flagship segment of smartphones.

Buy Huawei P30 Pro New Edition you can after the beginning of official sales, which start in  June 2020. And now the price from the manufacturer is known — it′s $1300 without taxes and fees. The price-to-feature ratio of this smartphone is not bad, because there is is just a huge screen, and the camera is sooooo cool, and the frontcamera is also very cool. 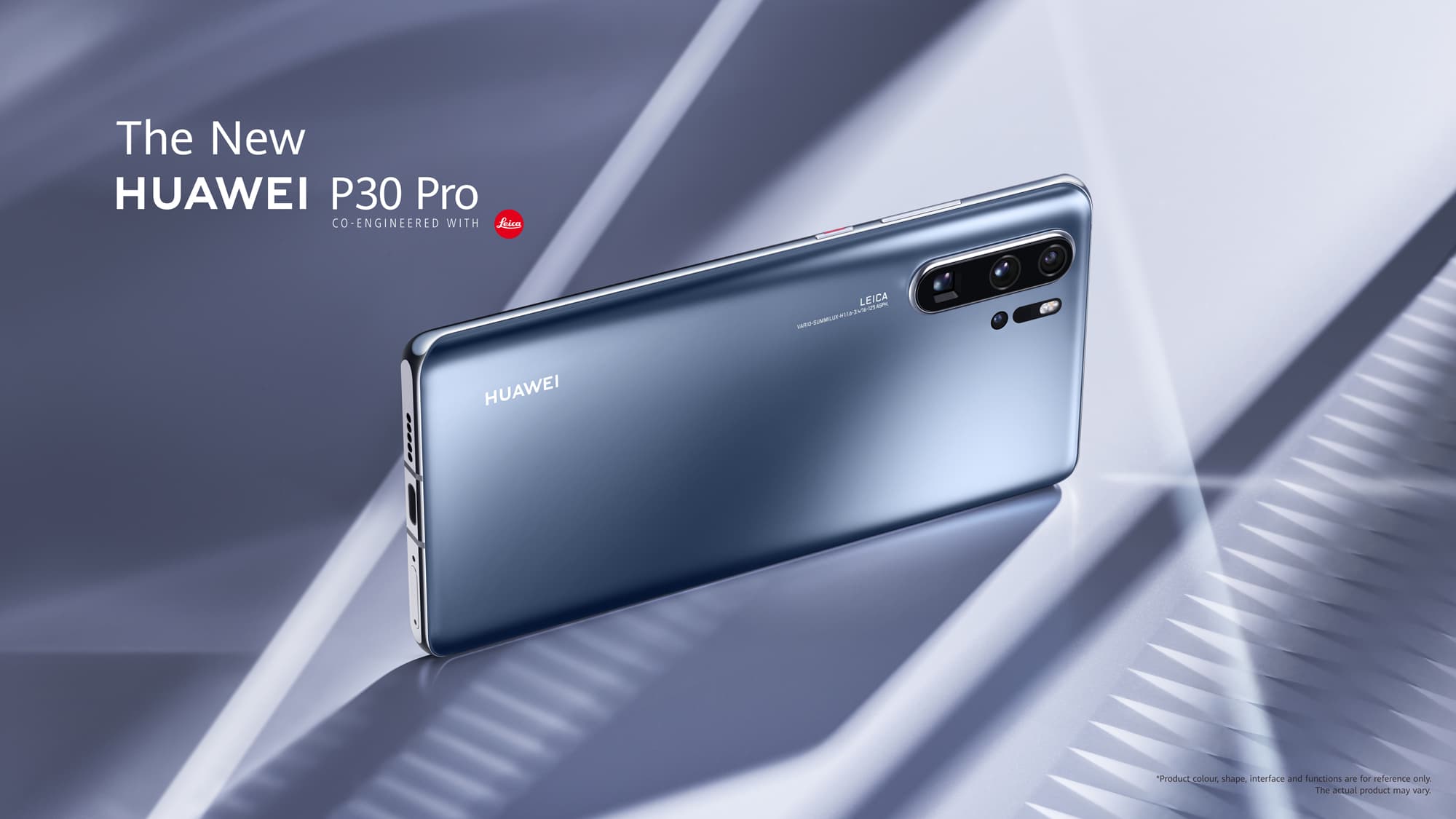 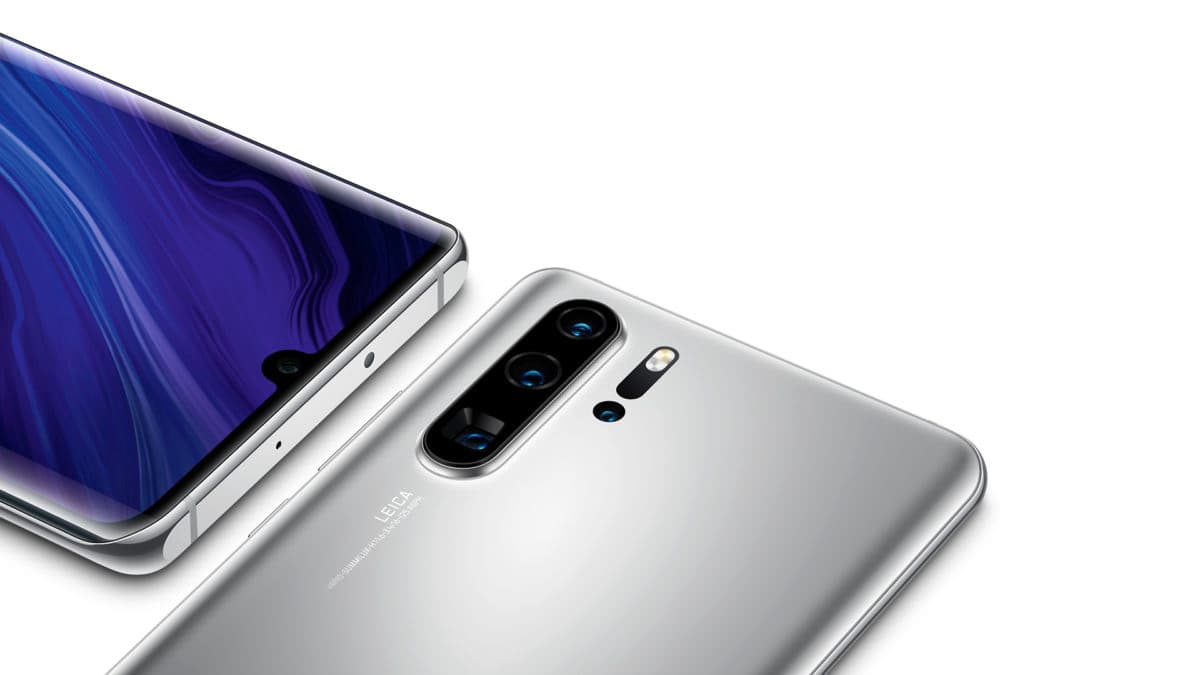 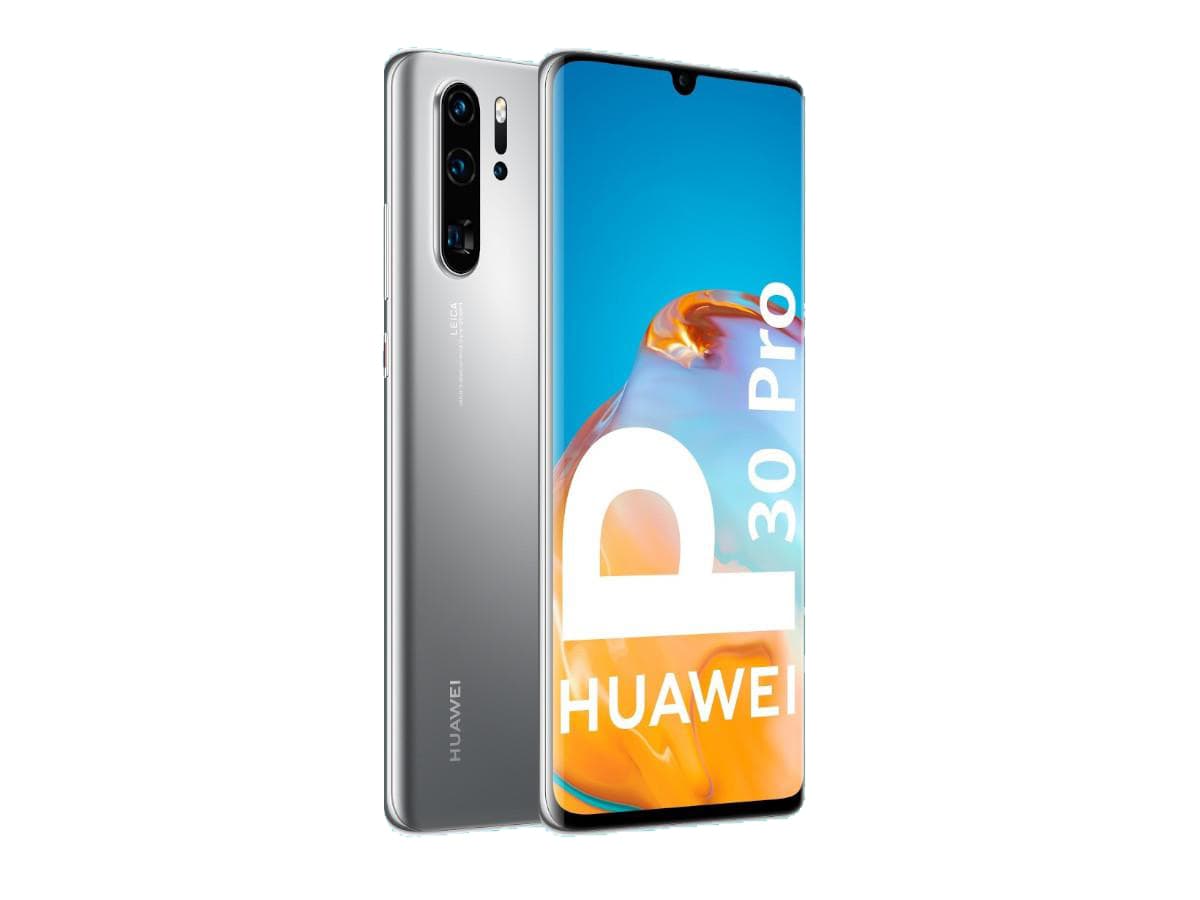 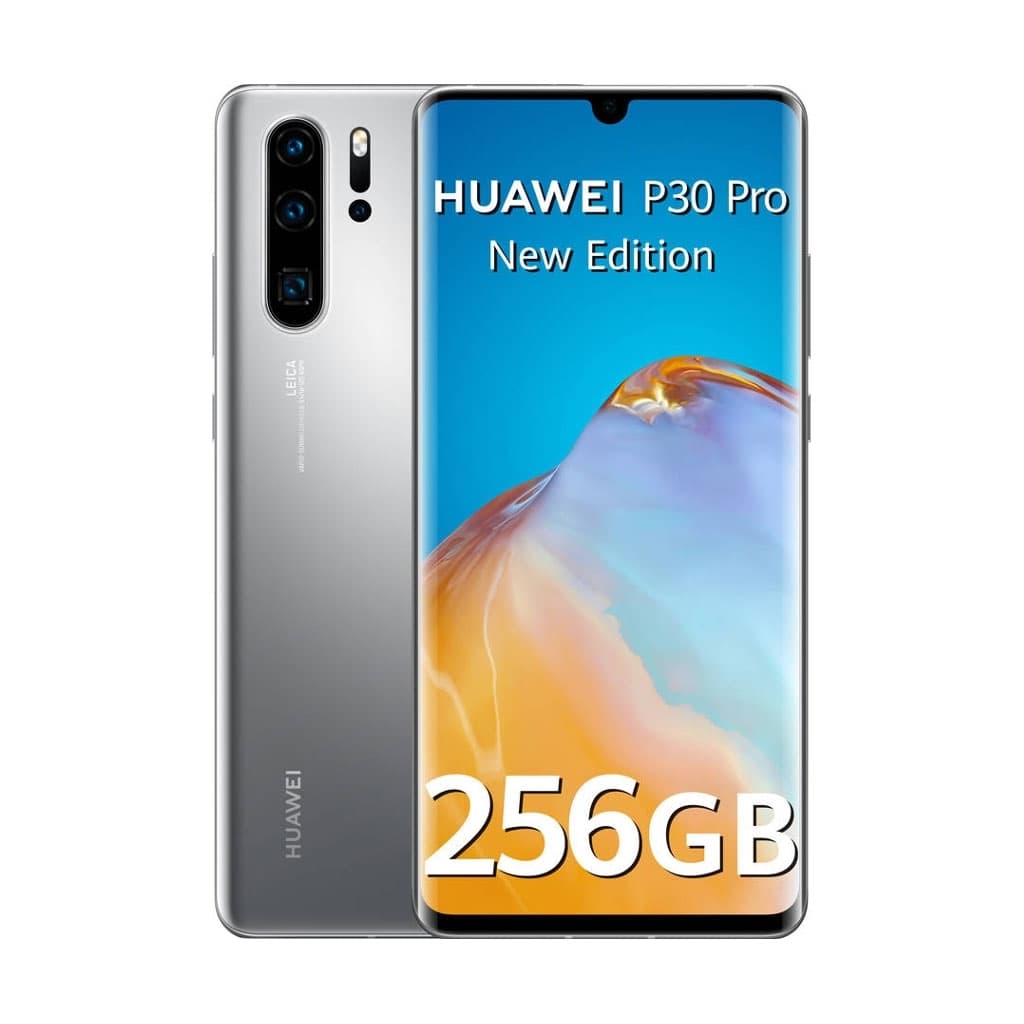 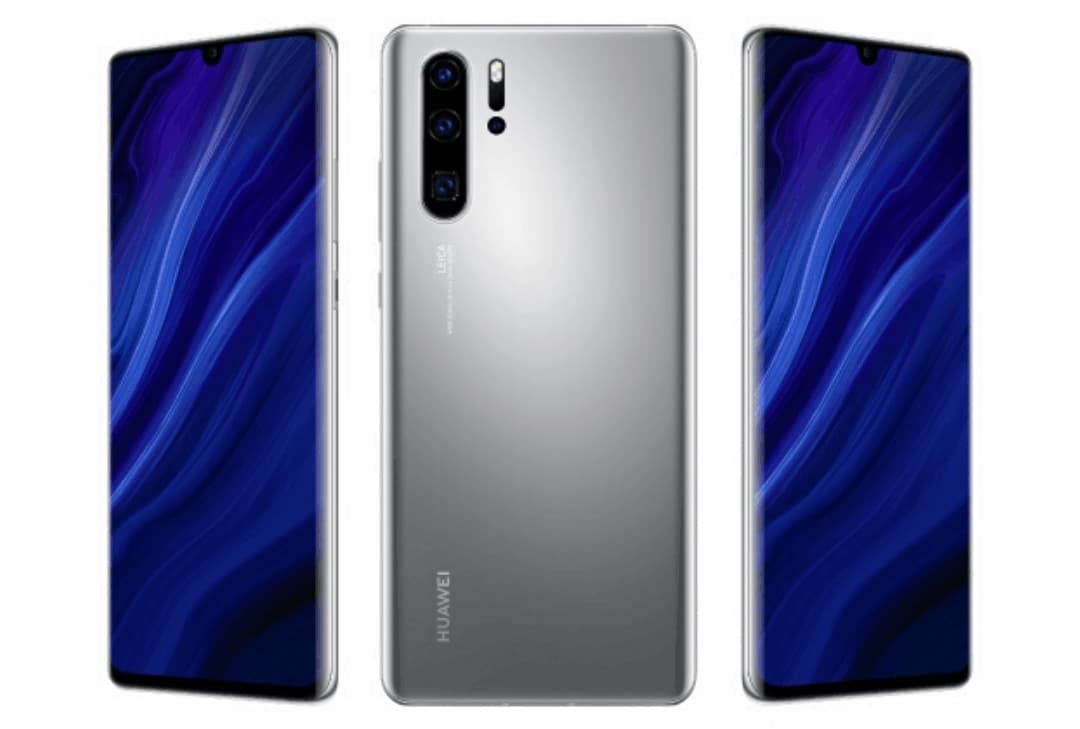 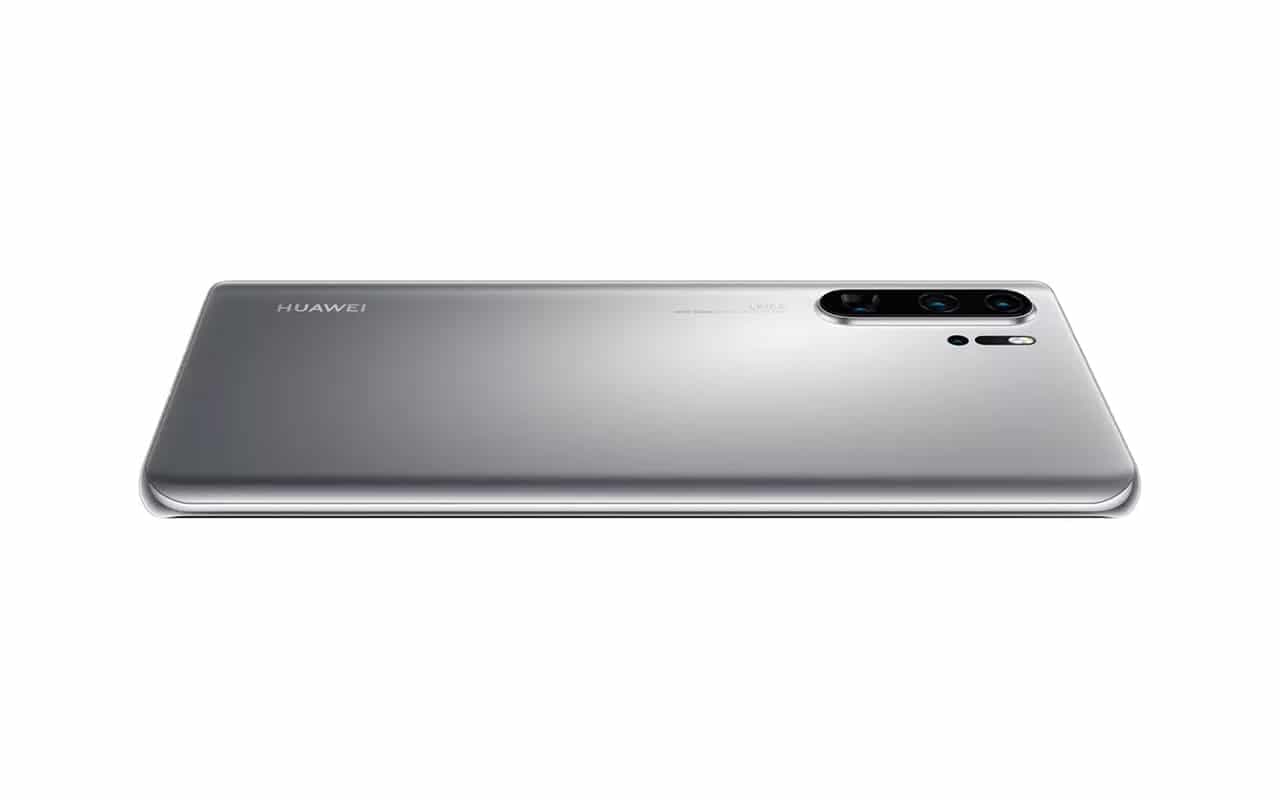 The cheapest new model is Huawei Y5p. The most expensive smartphone is Huawei P30 Pro New Edition. Between these two models are the rest of the smartphones, which are interesting for their combination of characteristics, body form factor and price.