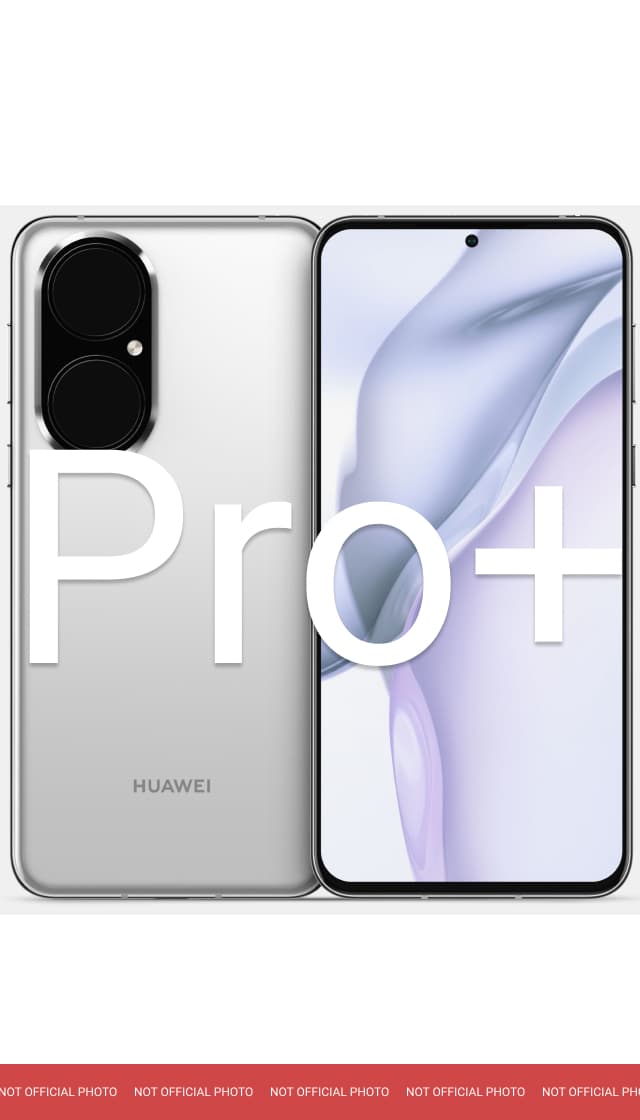 Timeline of news and rumors Huawei P50 Pro Plus

Smartphones from the Huawei P50 series: what they will be and when to expect them

Last month, a lot of rumors about new smartphones from the Huawei P50 series were published on the Internet. We are talking about three models: the basic version of the P50, the improved P50 Pro and its larger version, the P50 Pro Plus. We have collected all the rumors about each model. Let’s figure out what awaits us at the official presentation in May or June 2021.

When will the announcement be made? Huawei has postponed the date of the official announcement three times. Now we only know that it could be in May or June 2021.

Photos and renders. Now renders have been published on the Internet based on rumors about the appearance of new smartphones from the Huawei P50 series. The author of these renders is @OnLeaks. The base model Huawei P50 will have a 6.3-inch screen. Pro-version of the smartphone will receive a diagonal of 6.78 inches. Screen technology — OLED, resolution — FHD+ (2640×1280 pixels), image refresh rate — 120 Hz. The video renderer for these smartphones was created by Dutch designer Jermain Smith.

Camera. As you can see from the renders, a large platform for four main camera modules will be located on the back of the body. One of the modules is rumored to be a 1″ Sony IMX800 with Leica optics. 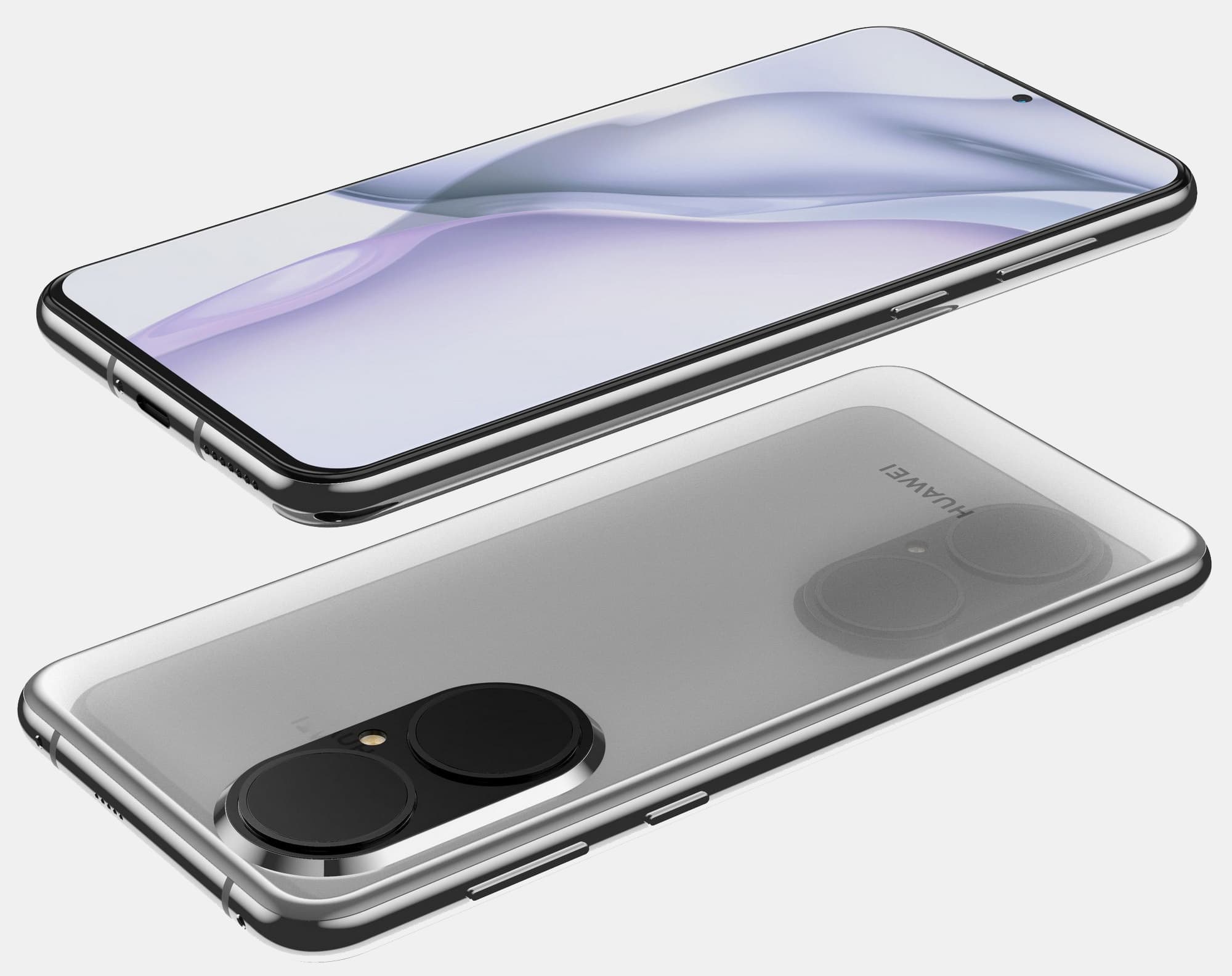 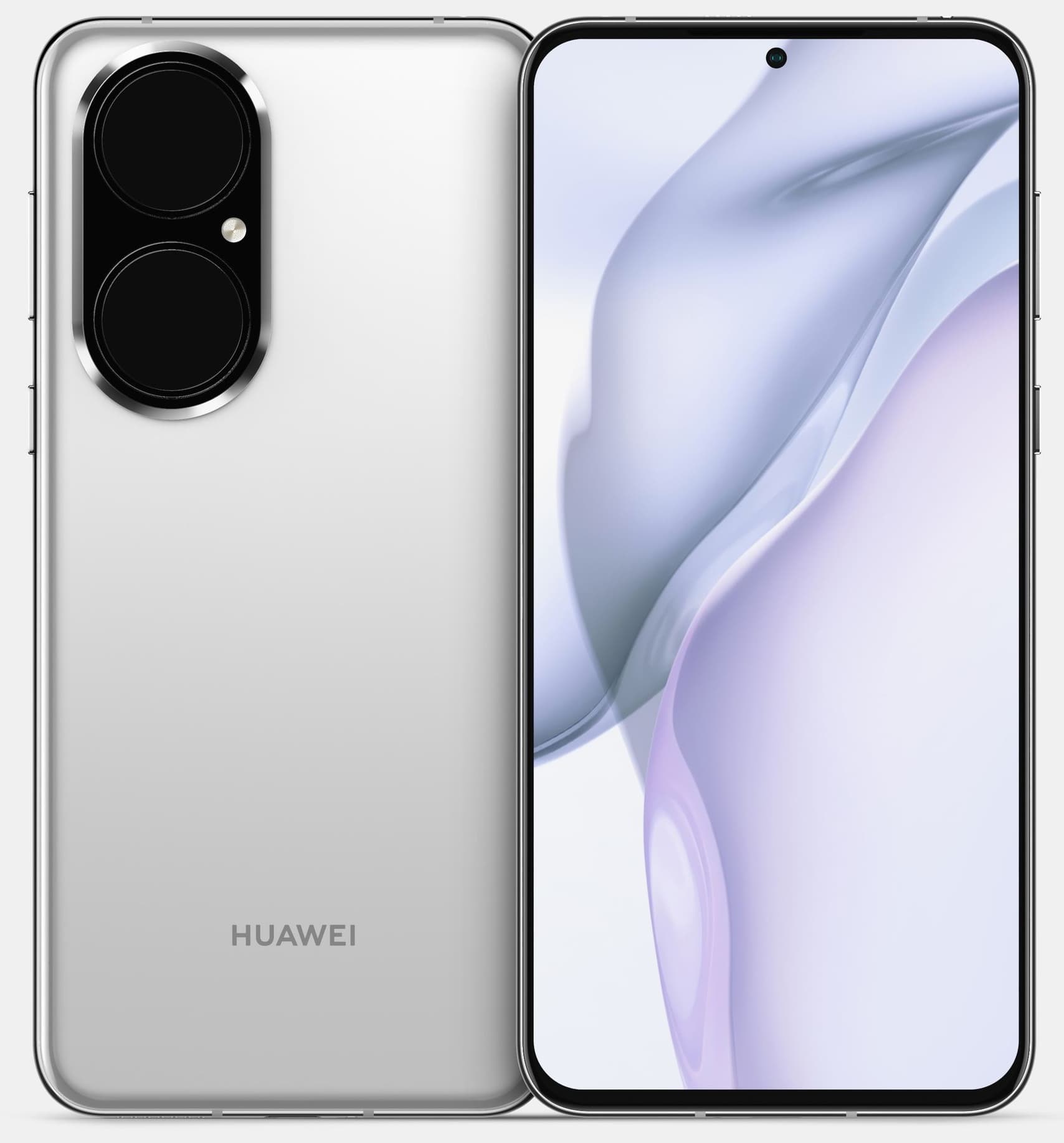 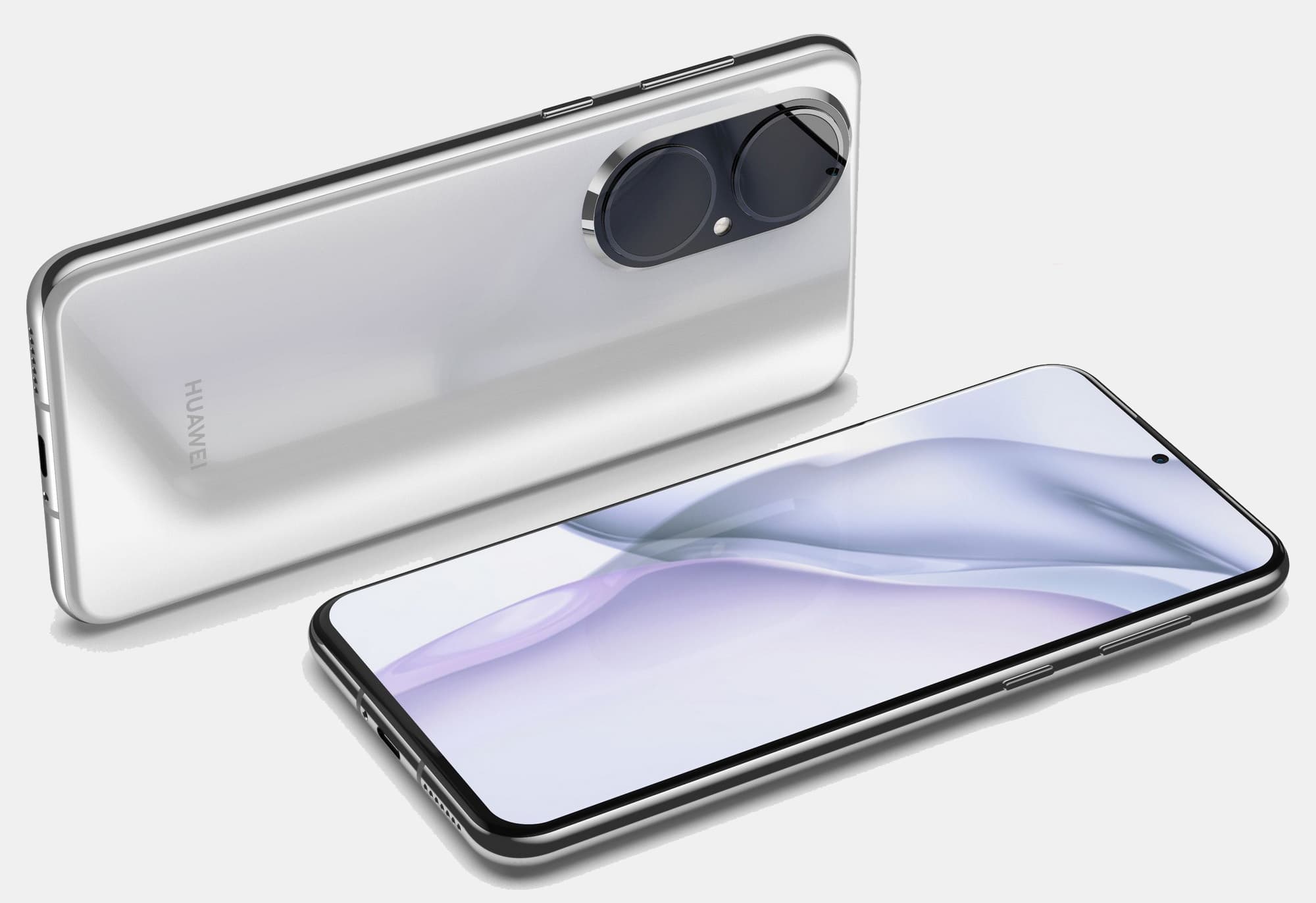 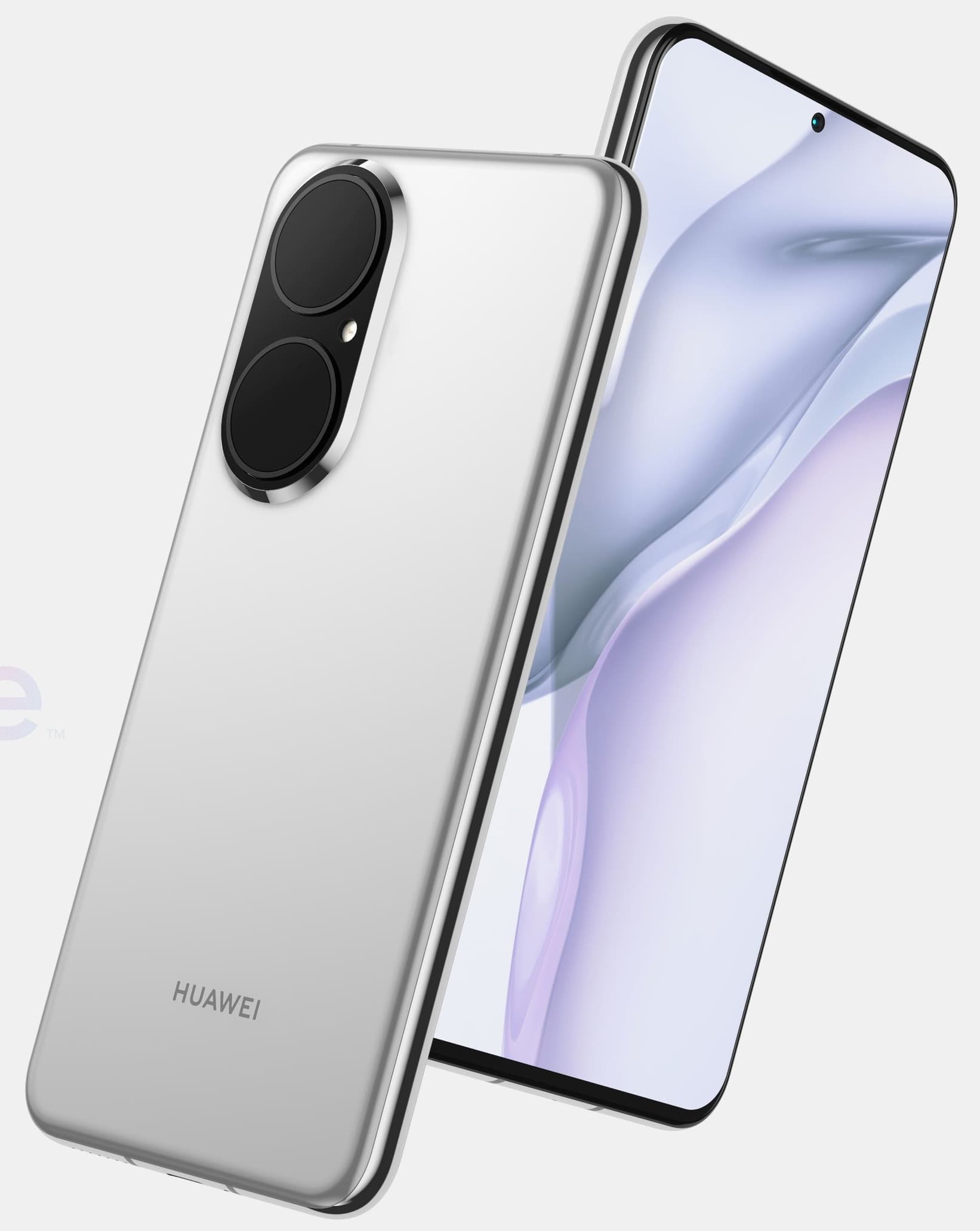 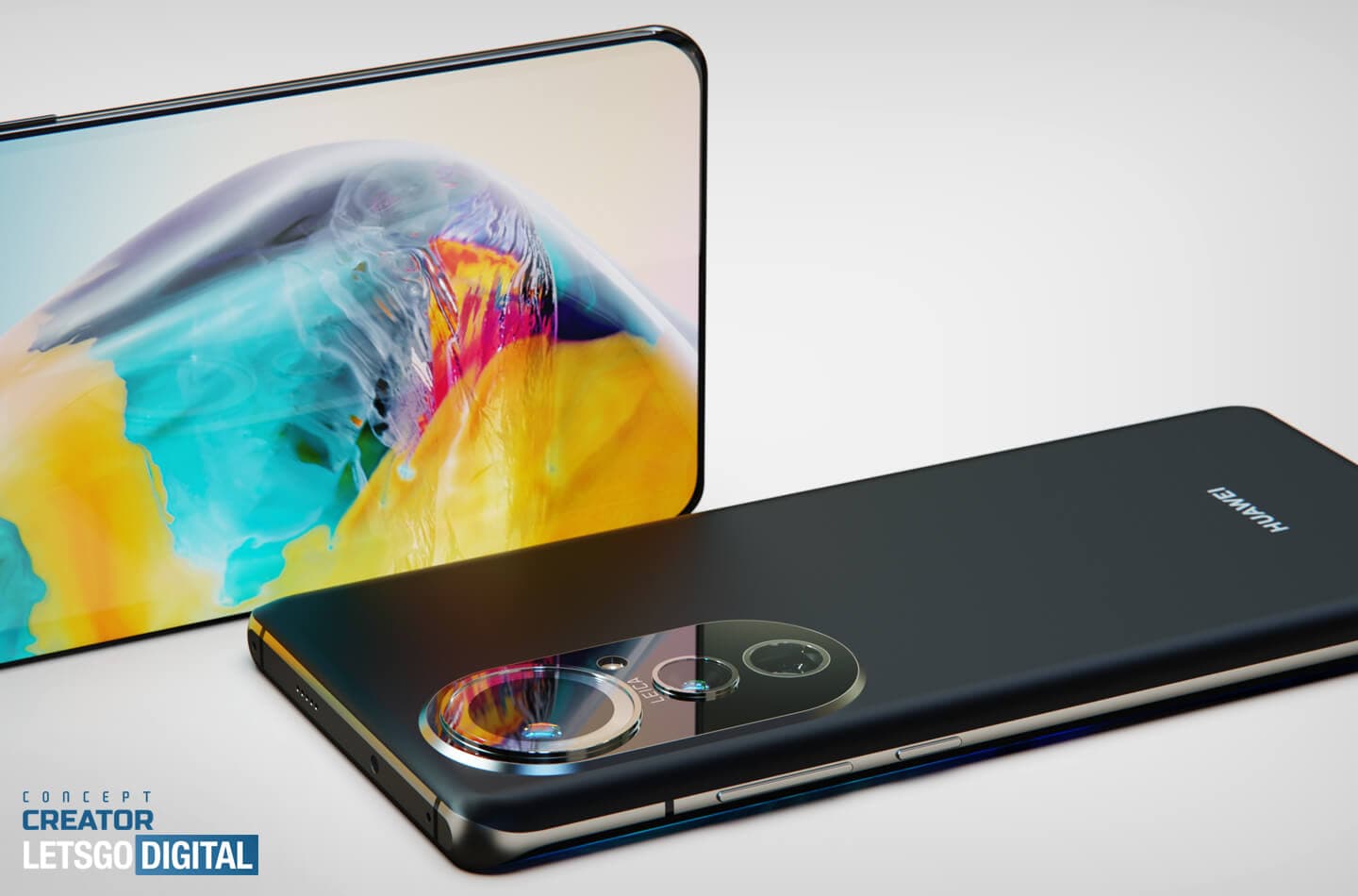 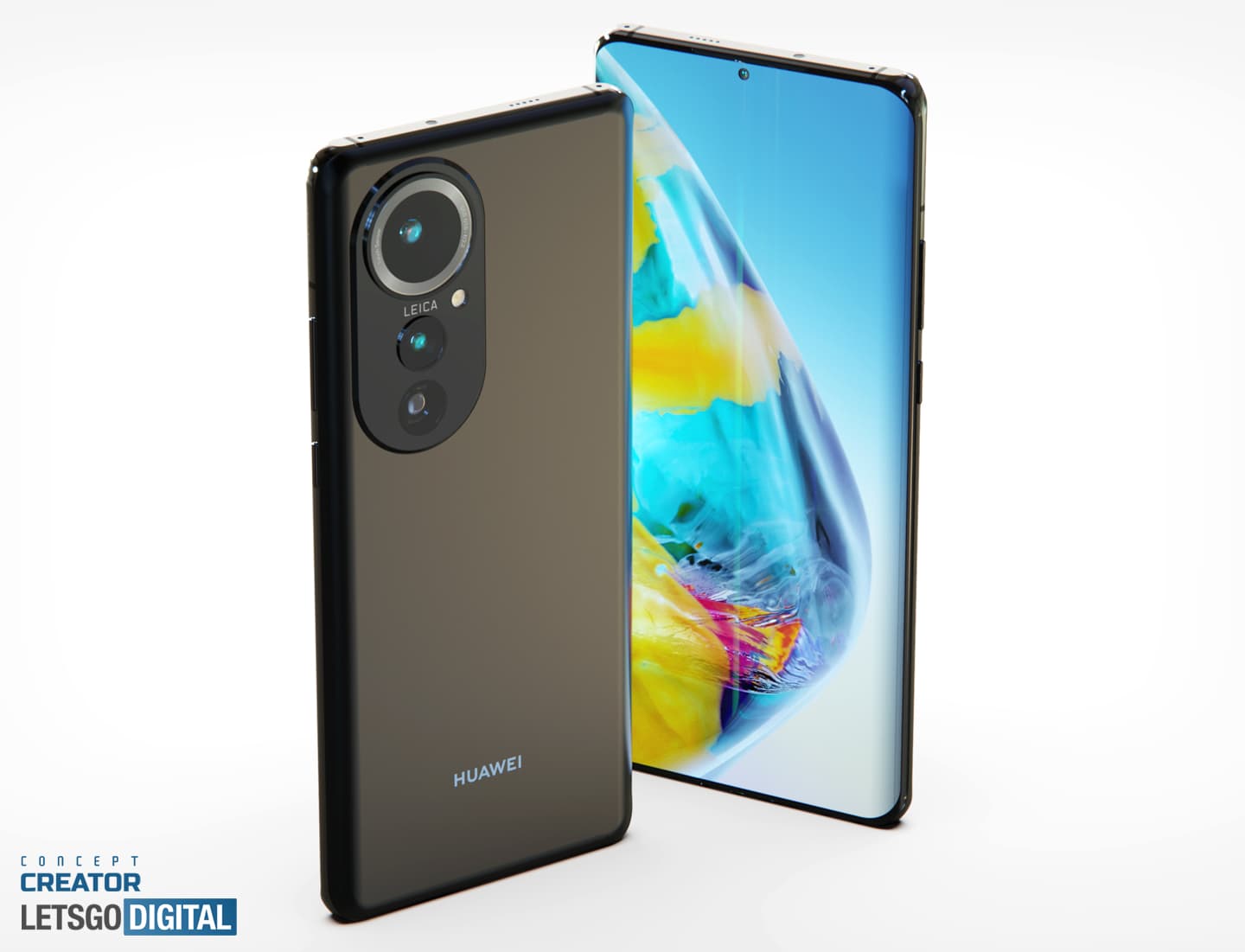 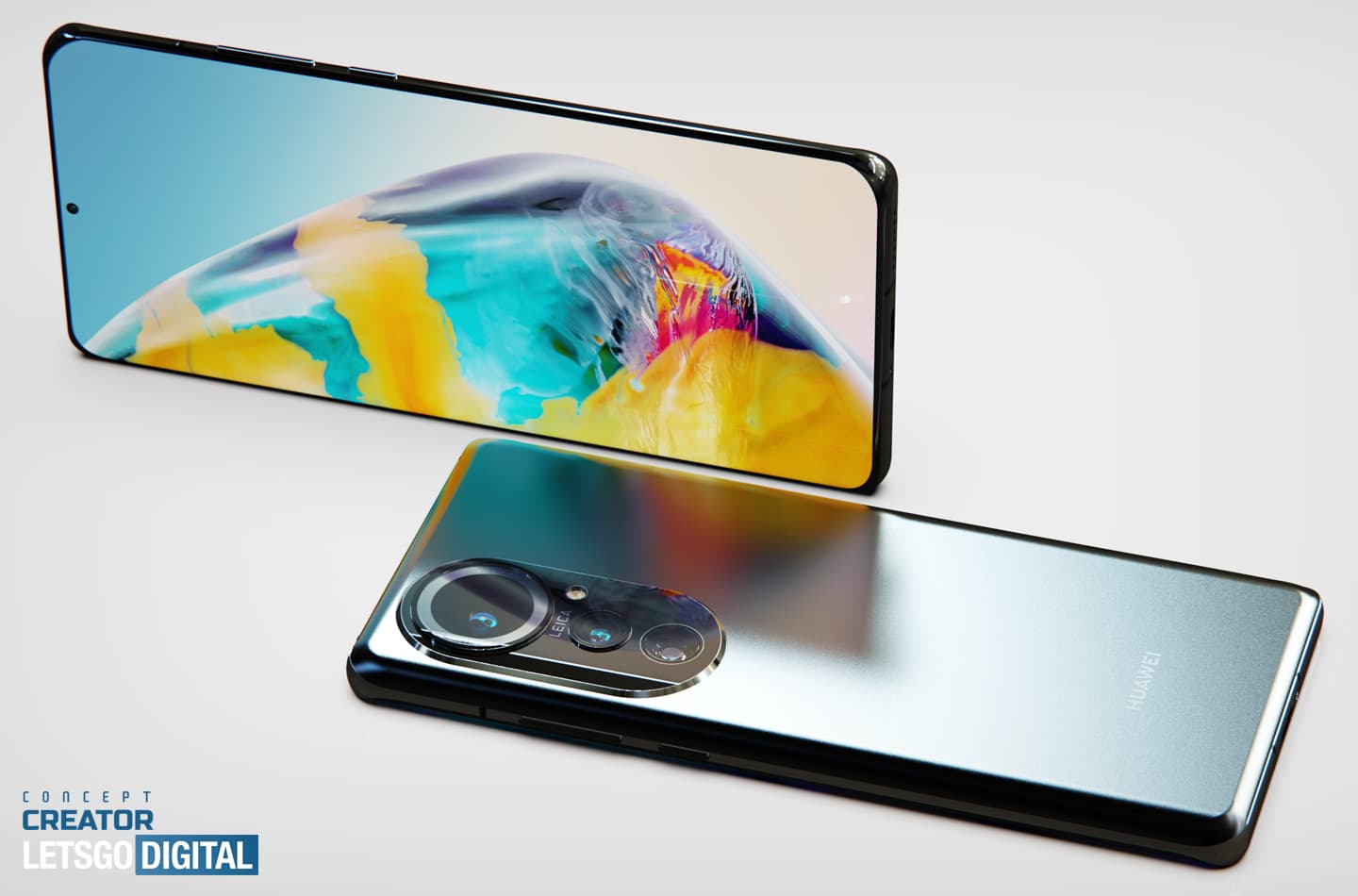 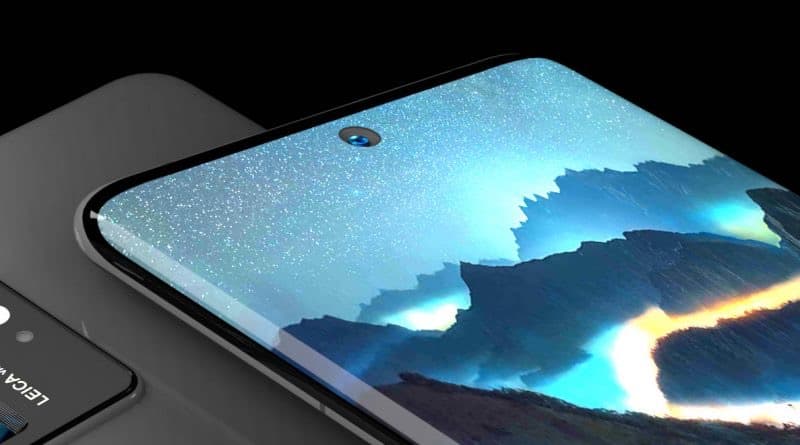 At the moment there are no similar Huawei P50 Pro Plus models on sale smartphones. We recommend for you look in our catalog DROID-Smartphones.