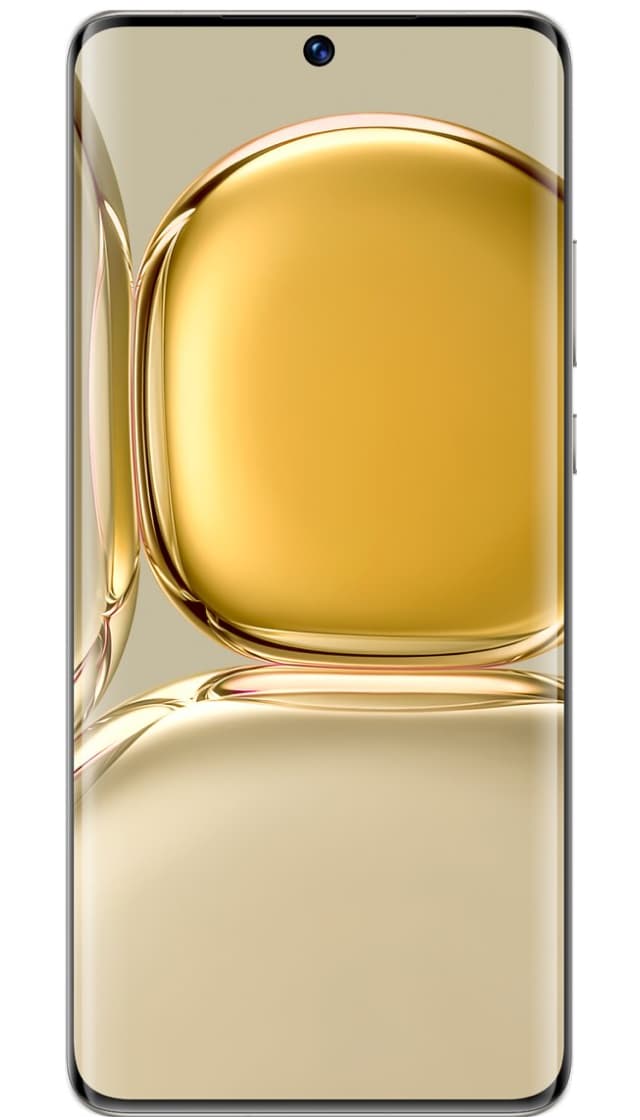 Huawei P50 Pro: first renders and leaks about the characteristics of the new flagship from Huawei

On the HoiIndi Twitter account, renders of the Huawei P50 Pro smartphone have been published, based on previously known spec leaks. We have added this model to the catalog in the «Rumored» status, and have collected everything that is known on one page.

Here are the highlights of this 5G smartphone: 6.6-inch OLED screen, Kirin 9000 5G chipset with support for fifth-generation networks, quad camera (rumored from Leica, but characteristics of each sensor are not known yet), front camera with one sensor placed into a cut out of the screen.

Check out the renders to get a better idea of this model as we await the official announcement in February. 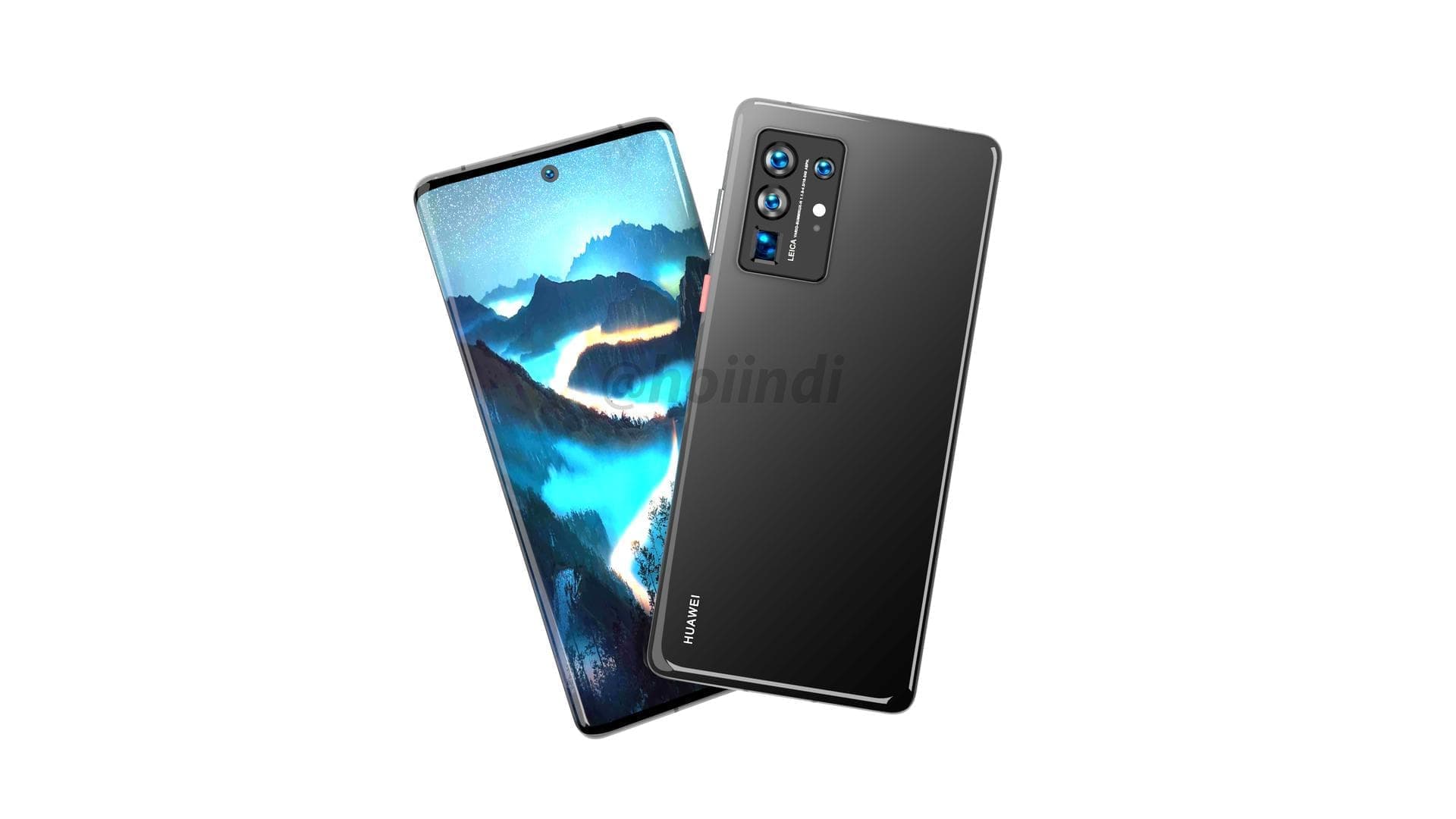 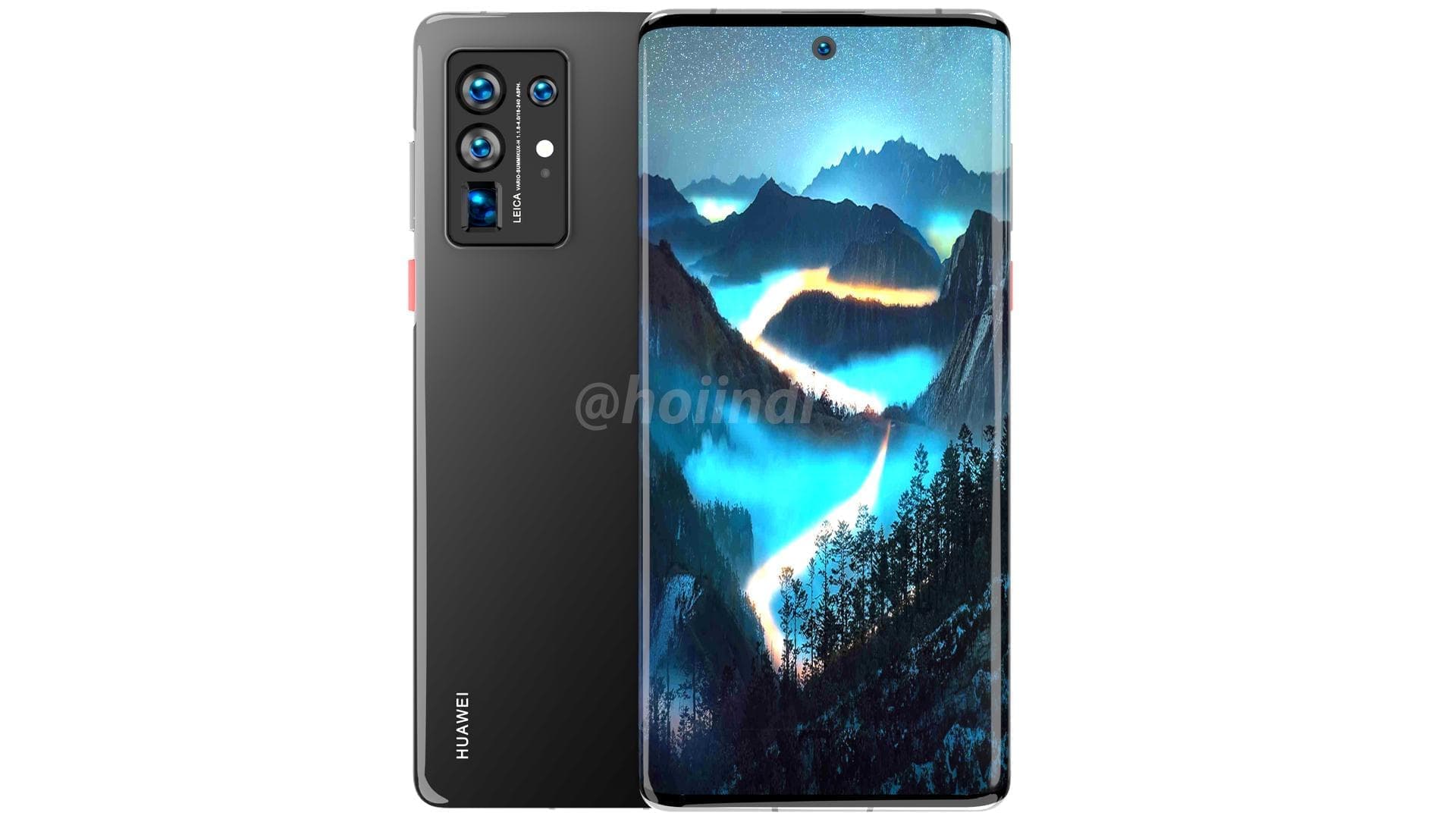 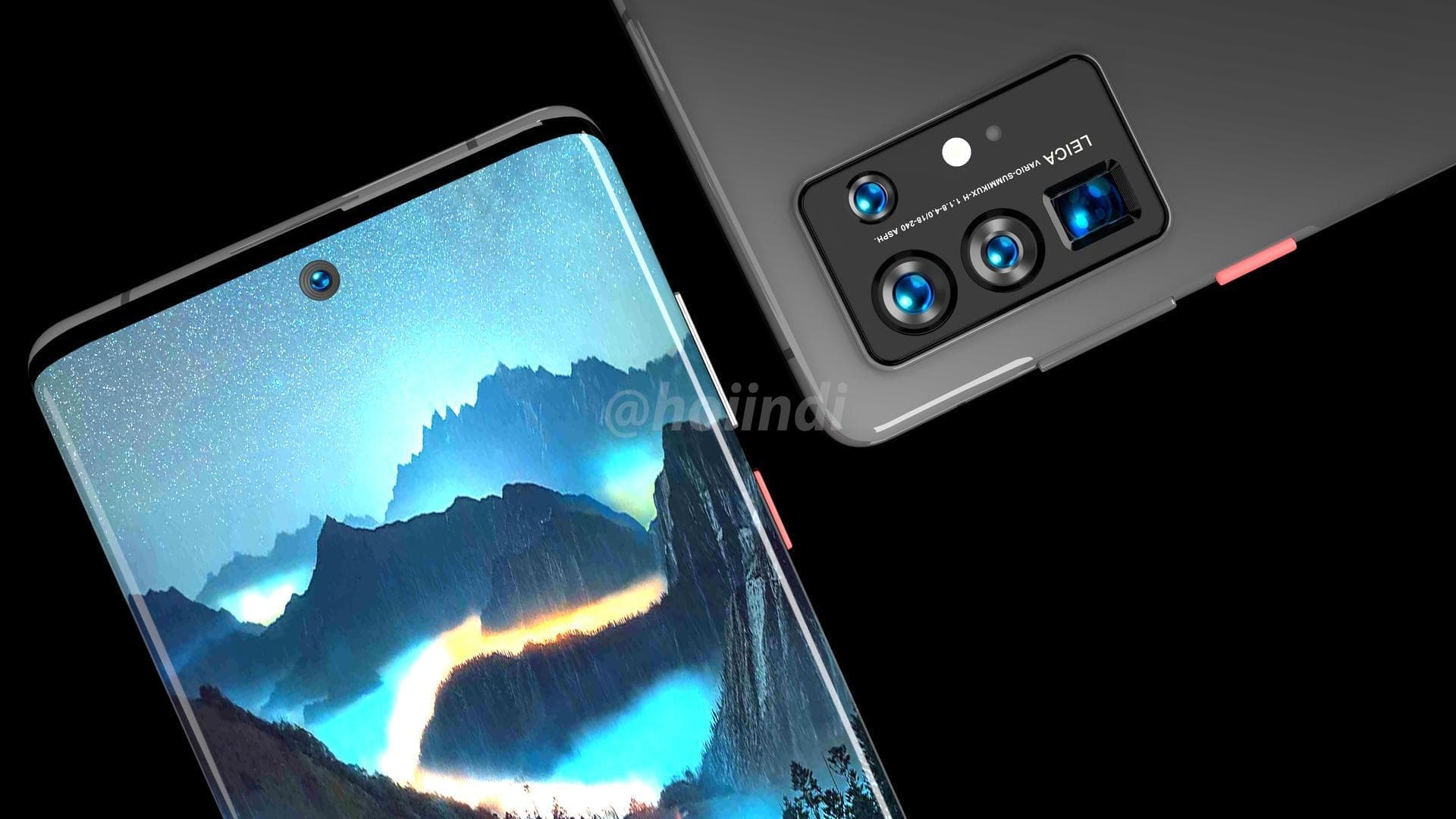 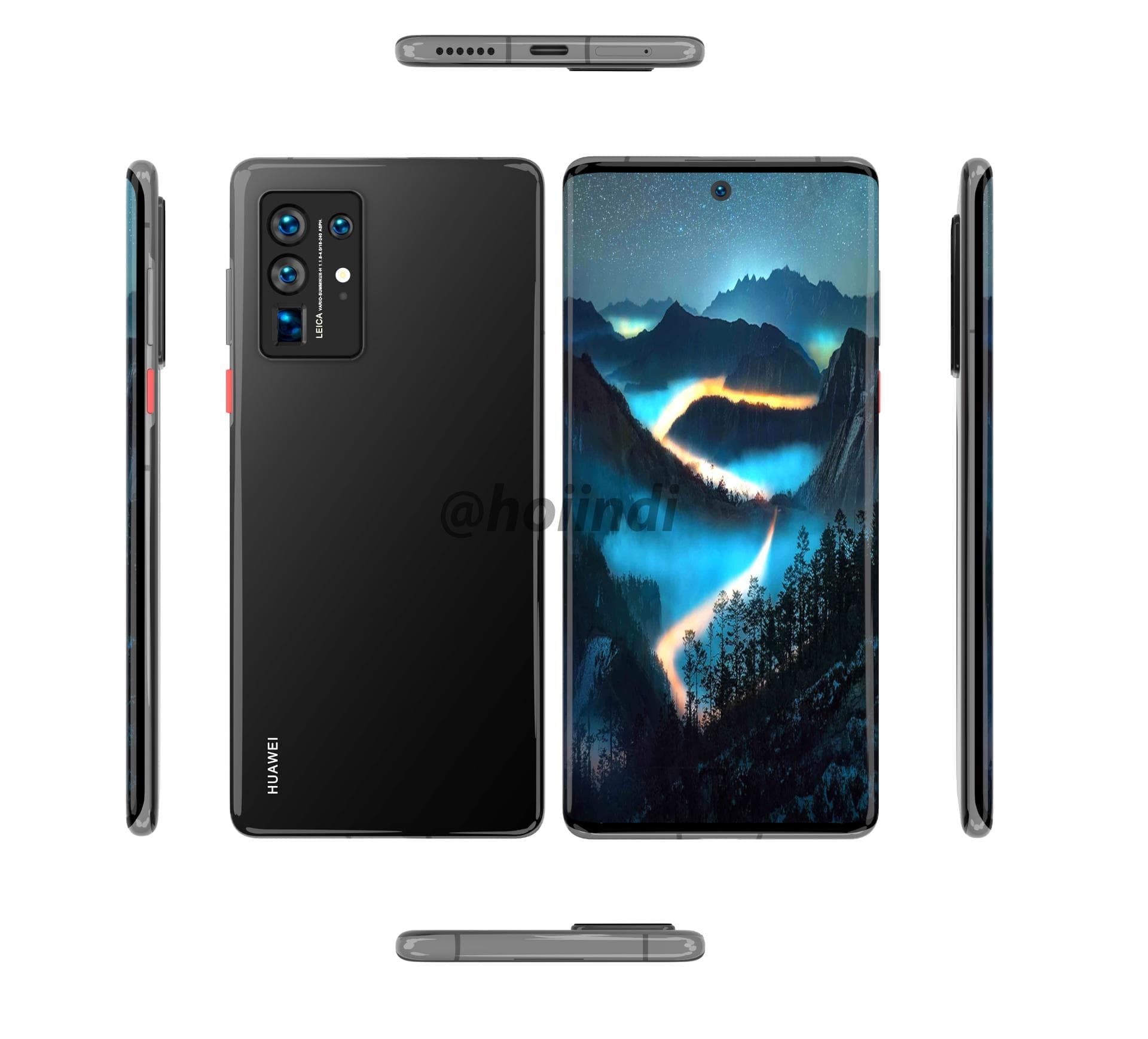 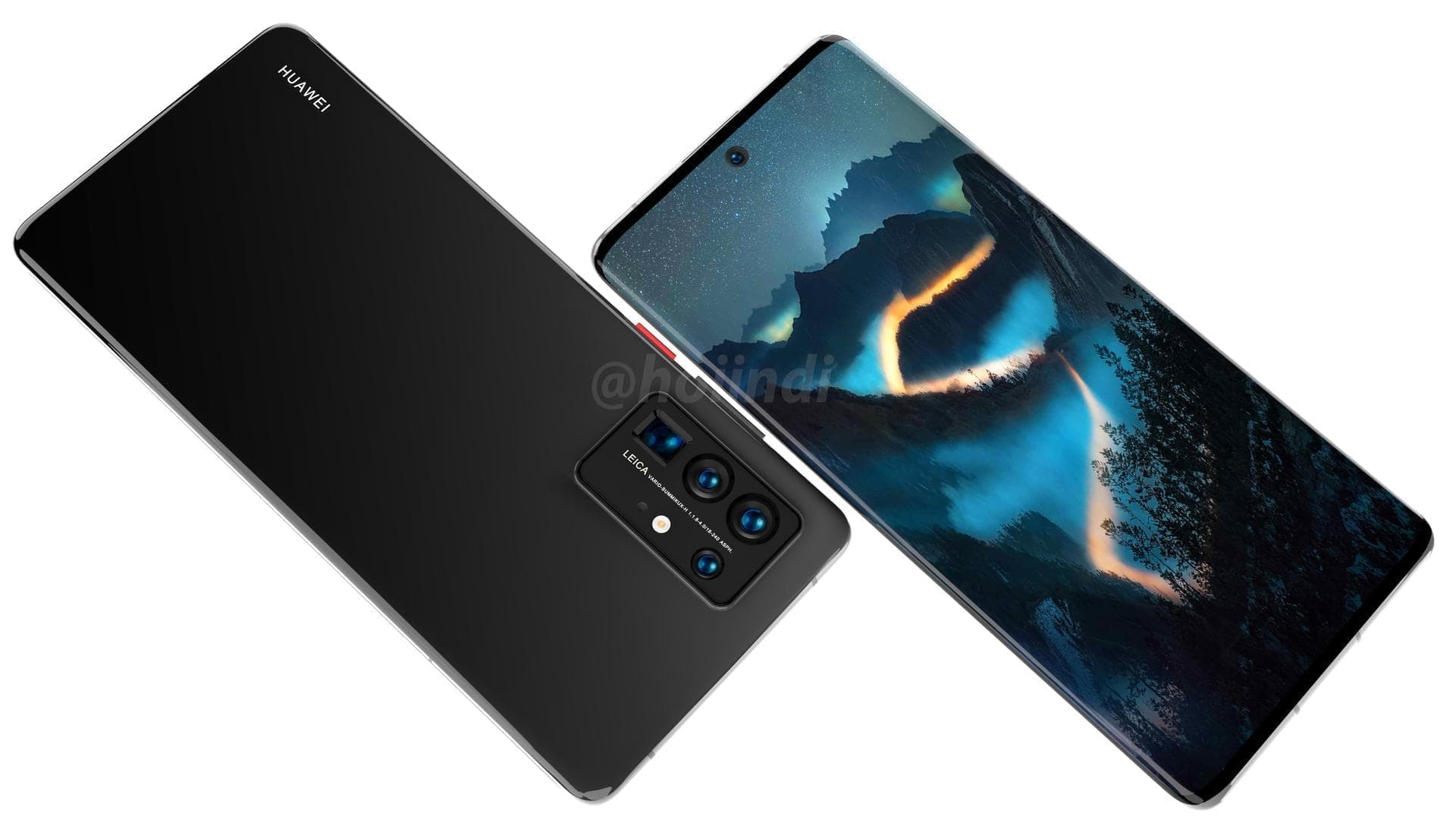 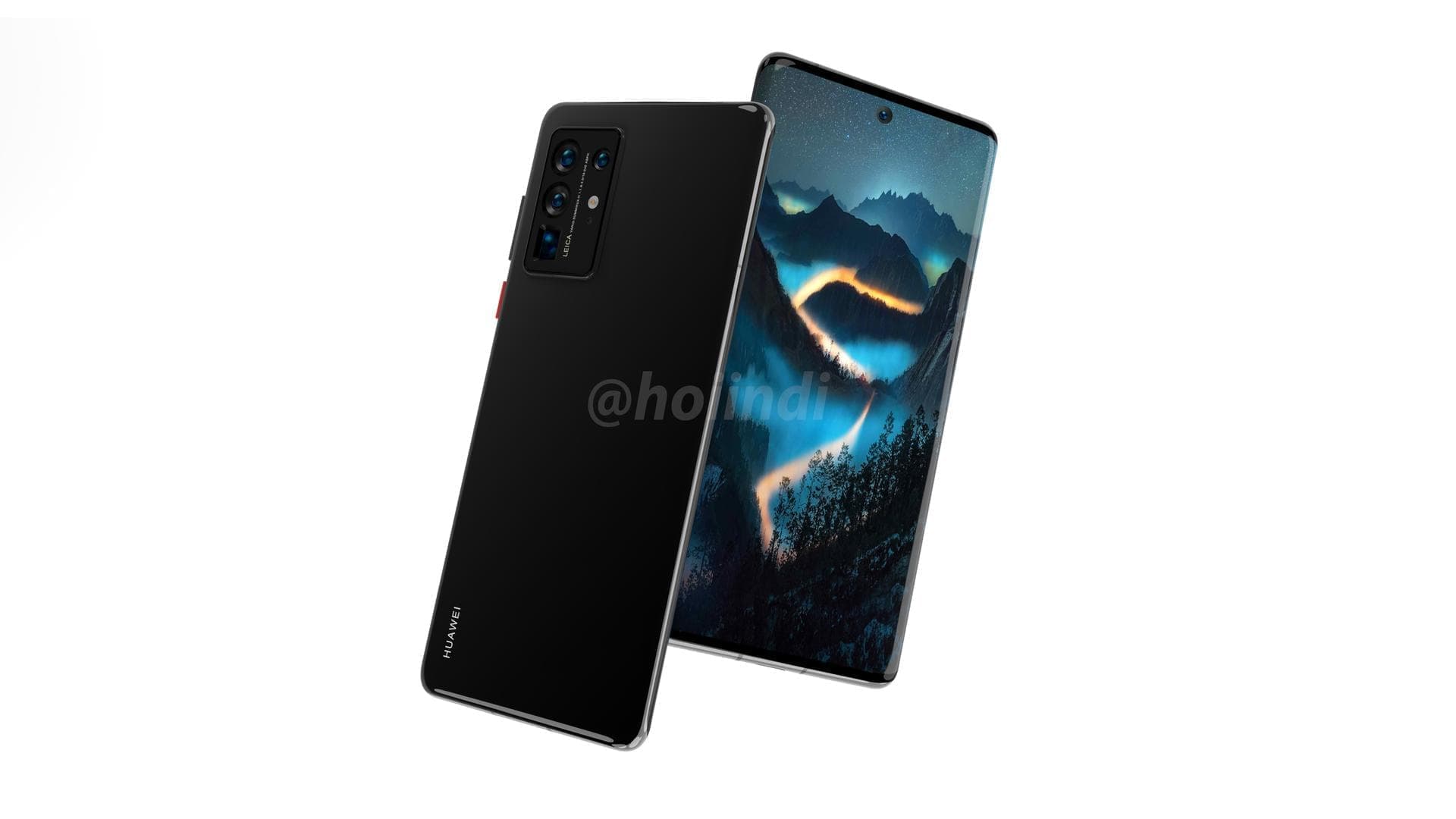 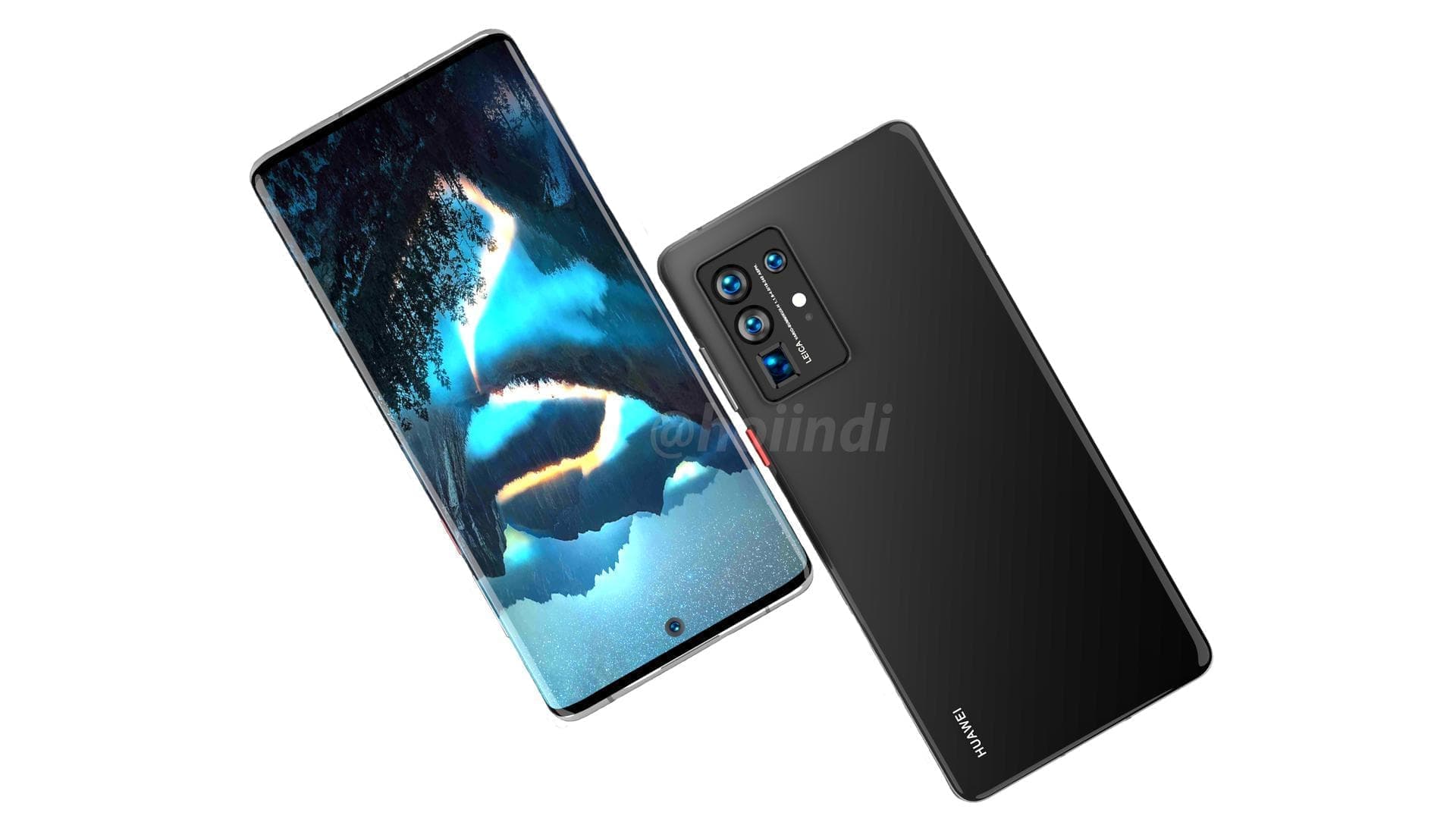 At the moment there are no similar Huawei P50 Pro models on sale smartphones. We recommend for you look in our catalog DROID-Smartphones.