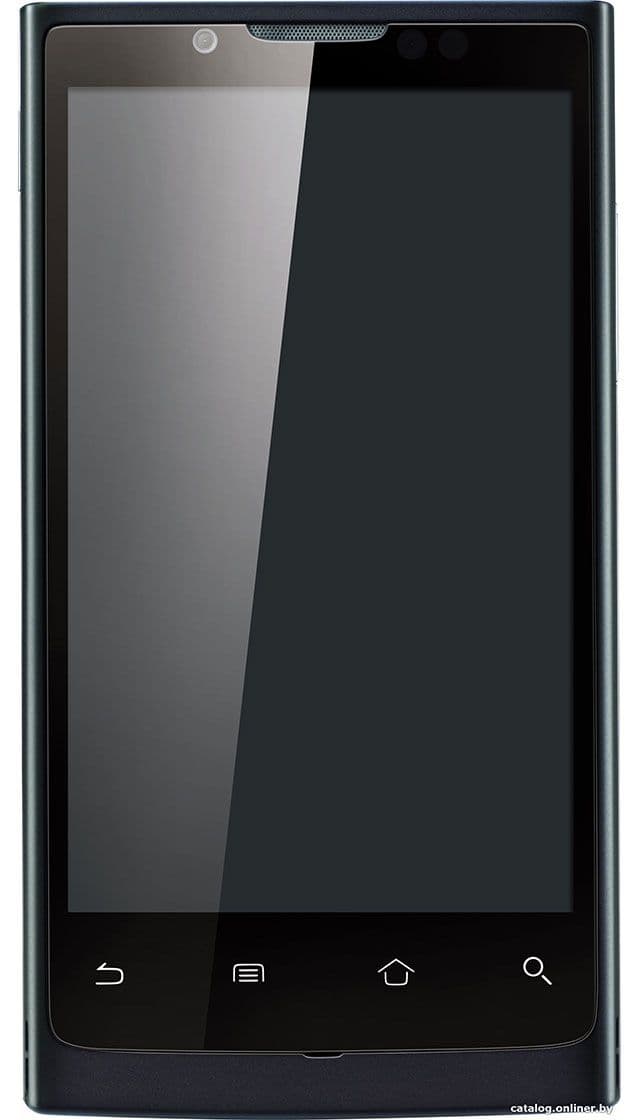 This is a smartphone on Android 2.2 Froyo with a not very fast processor, with a handy touchscreen size, with  the usual main camera for photos and video, and the front camera here turned out to be absolutely ordinary.

The company Huawei in December 2010 officially announced its new smartphone Huawei U9000 IDEOS X6 in the series of mobile devices IDEOS.

“Out of the box” on the new smartphone installed Android 2.2 Froyo, which did not receive any version updates.

Medium size 4.1-inch screen, made by technology TFT, installed in the smartphone Huawei U9000 IDEOS X6.

The larger the screen, the larger the case. But in addition to the width and height of the hull, its thickness is important. At Huawei U9000 IDEOS X6 the thickness of the case is 10 mm, which turns out to be very thick. Today, there are many smartphones with a slim body.

The battery and the operating time also depend on the screen size. At Huawei U9000 IDEOS X6 installed battery for 1 400 mAh, and, as you can guess, it will not last long. We advise you to look in the catalog on smartphones with a powerful battery, there is a good choice from different manufacturers.

The most important thing about cameras in smartphone Huawei U9000 IDEOS X6: main camera on 5 MP, frontcamera got 0.3 MP. See examples of photos and videos from this smartphone to visually assess their quality.

Smartphone received 1-core processor Snapdragon S2. If you want to assess the speed of the smartphone and its performance, then do not forget to see how much RAM is installed in it. Huawei U9000 IDEOS X6 received 0.512 GB of RAM.

Only one version of the built-in memory in the smartphone is on the market — 2 GB and expand the memory can only be using memory cards. Supported memory cards microSD up to 32 GB.

So this is Huawei U9000 IDEOS X6 after the official announcement. This new product is in the cheapest segment of smartphones.

Buy Huawei U9000 IDEOS X6 you can after the beginning of official sales, which start in  June 2011. And now the price from the manufacturer is known — it′s $90 without taxes and fees. The price-to-feature ratio of this smartphone is not bad, because there is a good medium-sized screen, but a weak main camera, and the frontcamera is so-so. 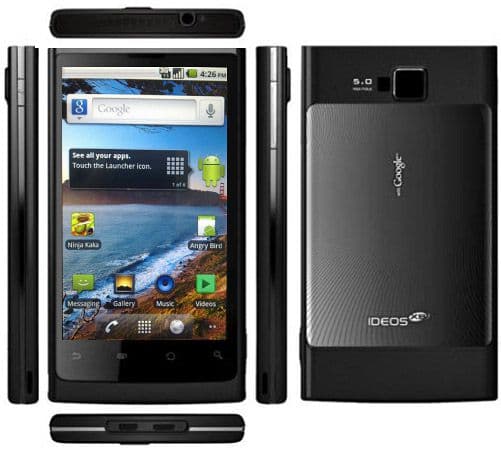 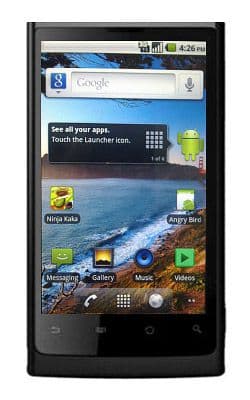