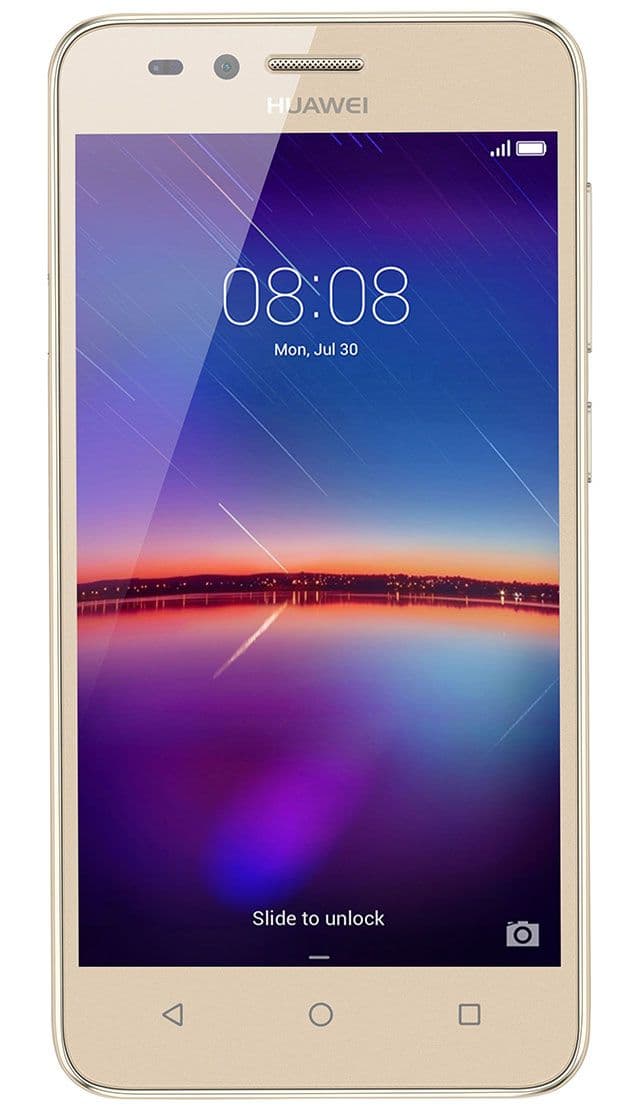 This is a smartphone on Android 5.1 Lollipop with a usual good processor, with a handy touchscreen size, with  the usual main camera for photos and video, and the front camera here turned out to be absolutely ordinary. And Huawei Y3II has such features: a slot for two SIM cards.

Huawei Y3II is smartphone of 2016, which was officially announced in April the world′s electronics manufacturer — the company Huawei. In addition, this smartphone supports the work of two SIM cards, here you are, and please, the first reason for buying this model (or any other dual-smartphone from the catalog).

In 2016 this new model works out of the box running the Android operating system 5.1 Lollipop. But in the market of android-smartphones an important factor when buying a new device is the possibility of updating it to a fresh version of the OS. So Huawei Y3II has not received any software updates, which is very sad, so we advise you to look at other DROID-smartphones in our catalog.

Briefly describe the screen and the shell of the smartphone. Huawei Y3II received Capacitive-screen measuring 4.5 inches. This screen size falls into the most popular segment — it is not too big, but not small either. If you do not have a large palm, then any smartphone with a screen of 4 to 5 inches should ideally suit you.

The thickness of the smartphone Huawei Y3II is 9.9 mm. This model, you can call “fat”, because today many smartphones with thinner cases are already being manufactured. And in such dimensions the engineers managed to put the battery on 2 100 mAh, and this is very small.

In front of the screen there is a selfie-camera on the 2 MP. Among all the cameras, this we attributed to the segment weak cameras. The main camera got 5 MP, located on the back of the body. We defined it in the segment very weak cameras at the moment. If you have a little more money, then we suggest adding and buying one of the camera phones, which we sorted separately in our catalog.

The performance of your smartphone is up to you. Yes, yes, we did not mix up anything. If you want the smartphone to work quickly, then you need to choose the best option from the manufacturer′s proposed versions of the smartphone Huawei Y3II. So, there are available such versions: by processors is  4-core Mediatek MT6735M or 4-core Mediatek MT6582M . Also there is support for memory cards microSD up to 32 GB.

Price for Huawei Y3II: buy or not to buy?

Life is fleeting, and the life of a smartphone on the mobile market in general can be compared with the life of a butterfly. And all because the producers of android-smartphones do not always want to support their devices and prefer to release a new model in six months. Therefore, our task is to help you choose the actual smartphone today, which is being sold and will be still relevant for at least the next six months. If Huawei Y3II you find among DROID smartphones in our catalog, you can safely buy it now, and if you do not find it, then its better already do not buy.

Buy Huawei Y3II you can in any store (or on the Internet, or in the electronics supermarket), we just advise you to see live on the smartphone and hold it in your hands before buying. 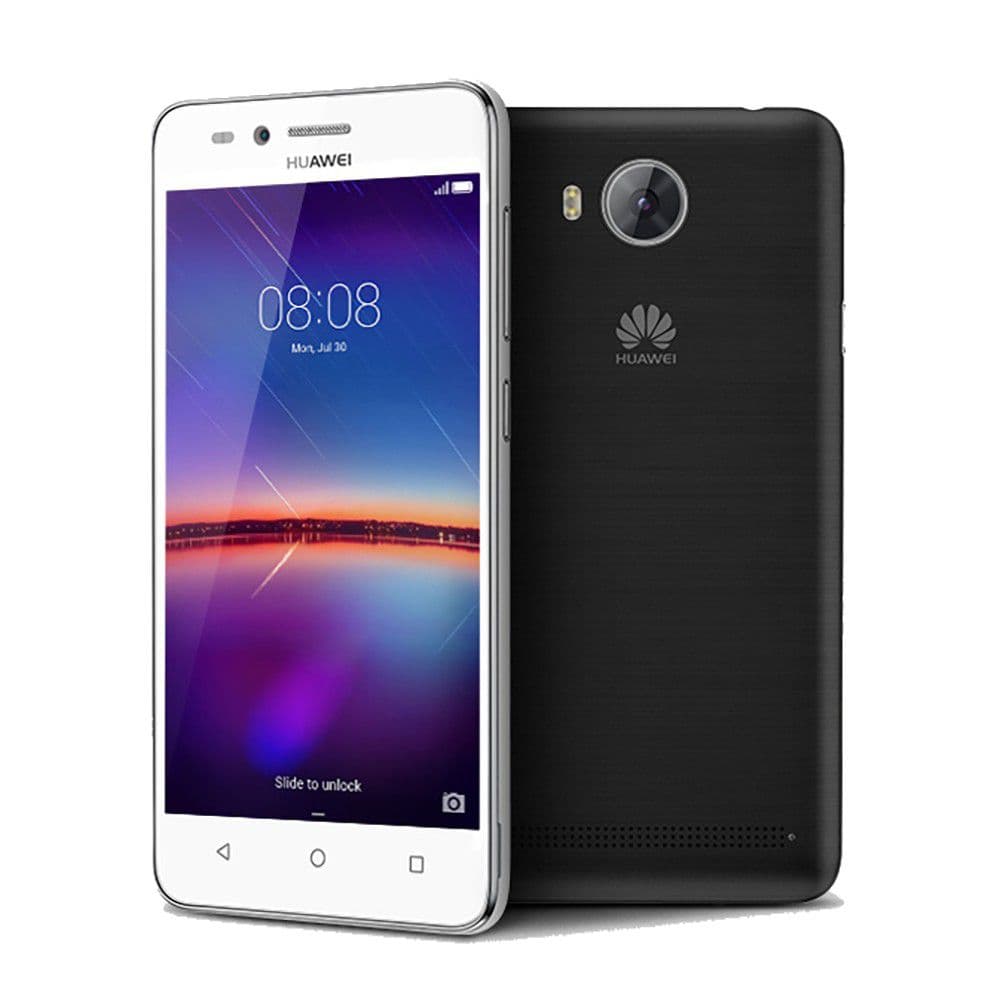 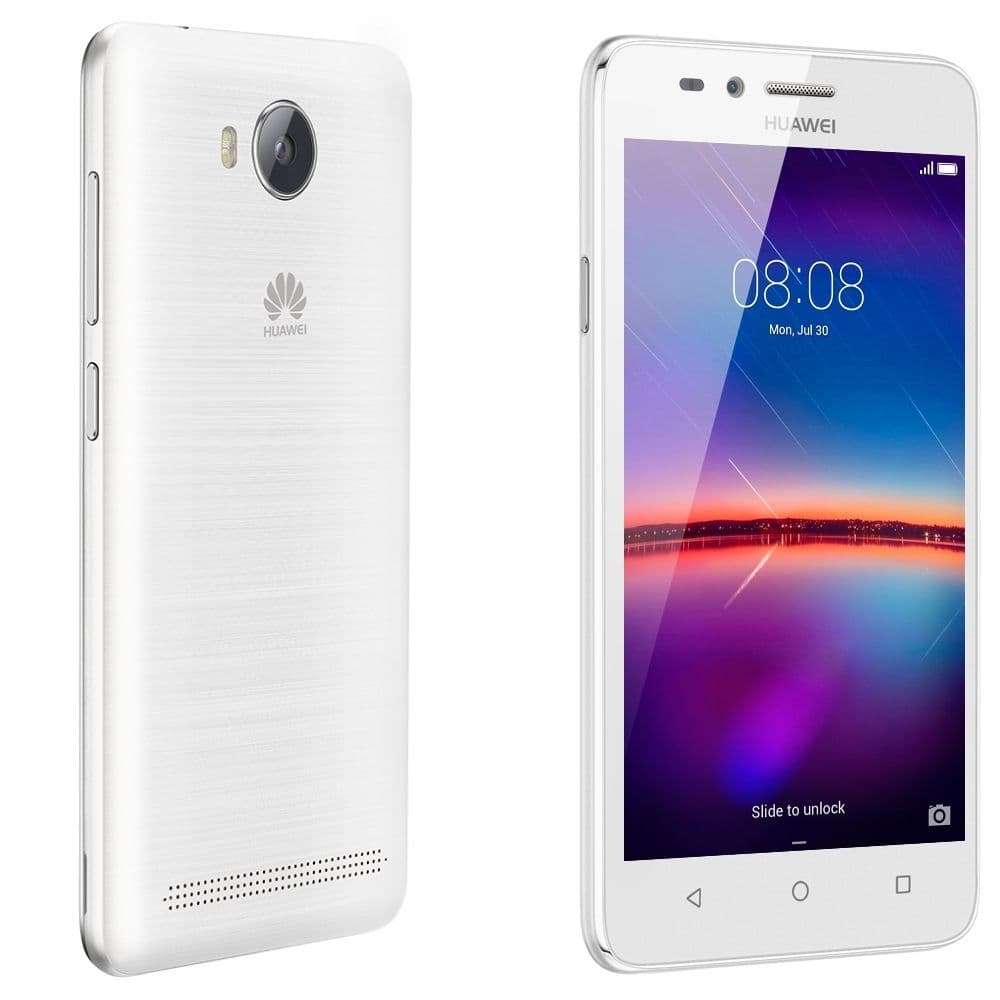 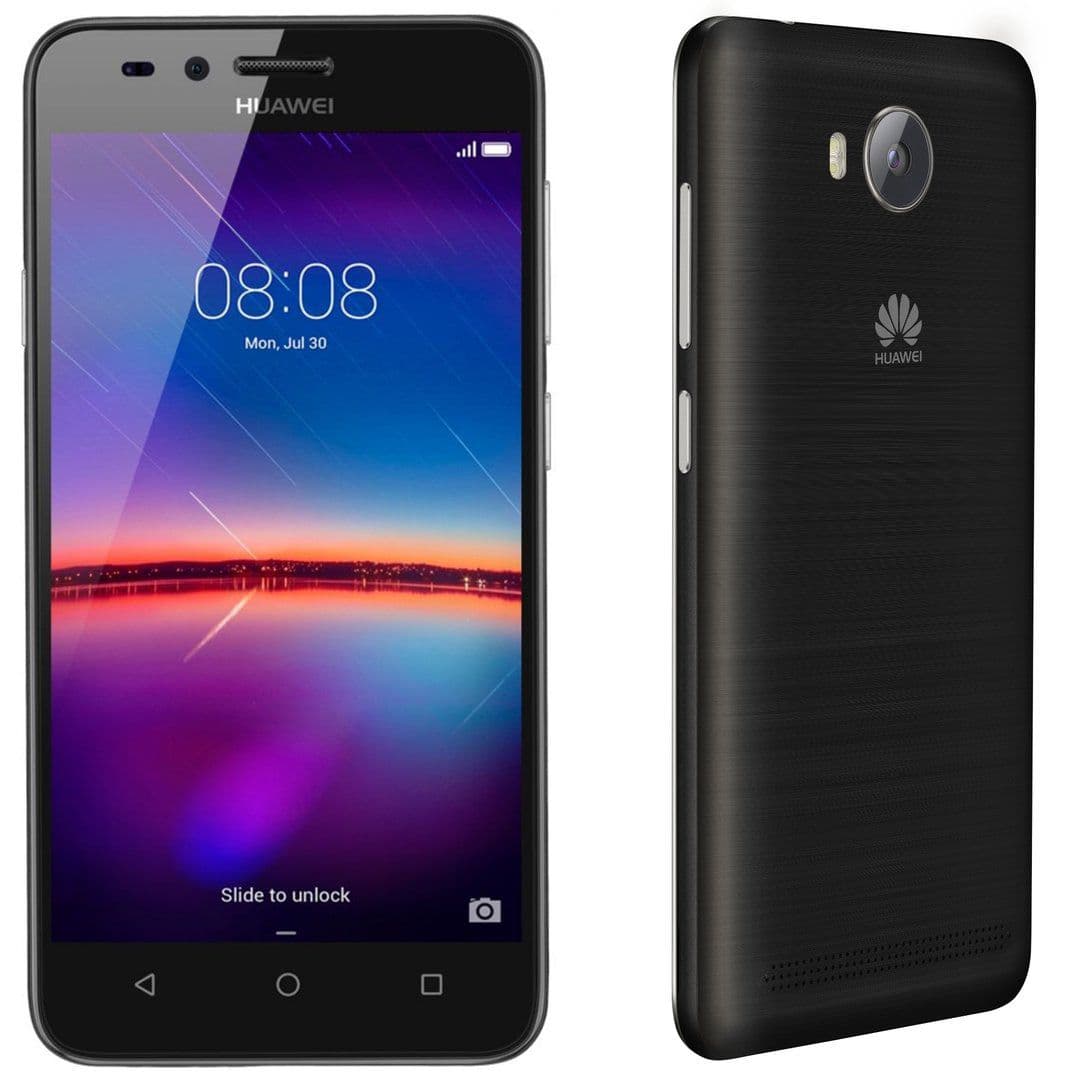 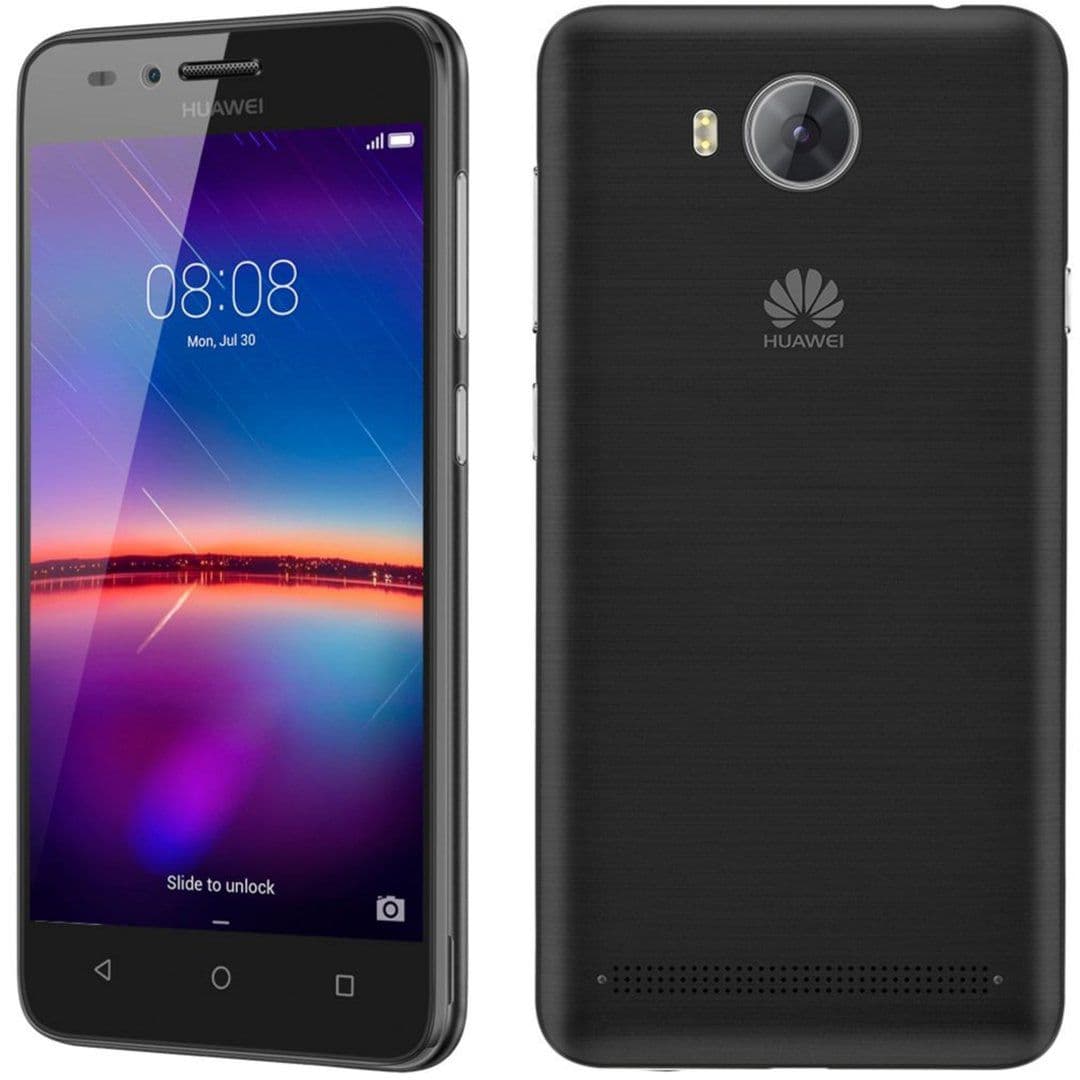