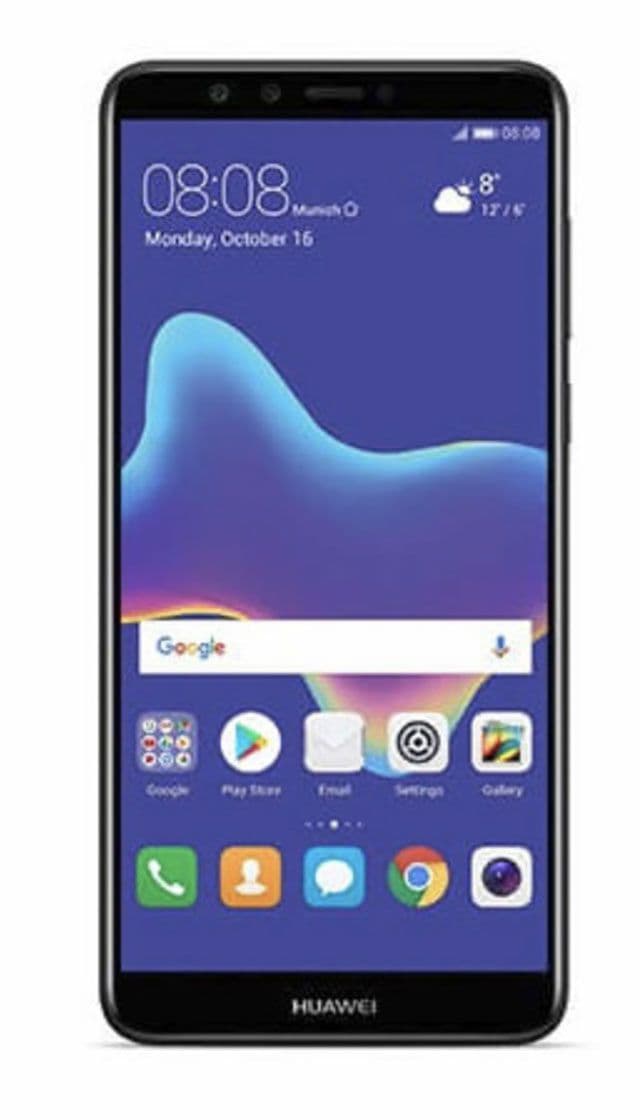 Announcement Huawei Y9 (2018) and positioning in the market

The Chinese company Huawei presented its new smartphone a week after the exhibition MWC — March 10. We were shown Huawei Y9 (2018) — this is a smartphone that will compete in price and characteristics for such models as Asus Zenfone 5 Lite (2018) ZC600KL (already announced in February 2018), alcatel Flash (2017) (announced in April 2017), and two yet unannounced smartphones Motorola Moto X5 and Nokia 9. And now we will tell why we think so.

The novelty of Huawei Y9 (2018) runs on Android 8.0 Oreo immediately out of the box. The manufacturer added its own GUI of the EMUI version 8.0 interface over the stock firmware Android.

And now we come to the key characteristics of the Huawei Y9 (2018), which in our opinion will decide the fate of this smartphone on the market, and for which you will decide to buy you this smartphone or not. First, there are two dual cameras: the main 16+2 MP and the front 13+2 MP. Secondly, this is a large 5.93-inch screen in a frameless metal body. Thirdly, this is a very affordable price — about 200 Euros. Now the market is not so and many models with two dual cameras, so Huawei wants to take the lead here, as long as it′s easy to do. The competitors, which we wrote at the very beginning, most likely the price will be higher than that of Huawei Y9 (2018).

The smartphone received an 8-core HiSilicon Kirin 659 processor with Mali-T830 MP2 graphics. The amount of RAM is 3 GB. And it comes in one version of the internal memory — 32 GB. Memory cards microSD up to 256 GB can be placed in the slot for the second SIM card, if you do not want the smartphone to be dual-purpose.

Communications of Huawei Y9 (2018) and battery

Standard set of wireless communications: Wi-Fi 802.11 b/g/n, Bluetooth 4.2, GPS navigation. There is no NFC module here. Built-in microUSB 2.0 for connection of a wire and standard 3,5 mm for connection of headphones.

As we already wrote above, the price of Huawei Y9 (2018) official is not yet known, but it is expected at 200 Euro. The start of sales is planned in April. Buy Huawei Y9 (2018) can be both in online stores, and in offline. We recommend to look and touch the smartphone before the purchase. 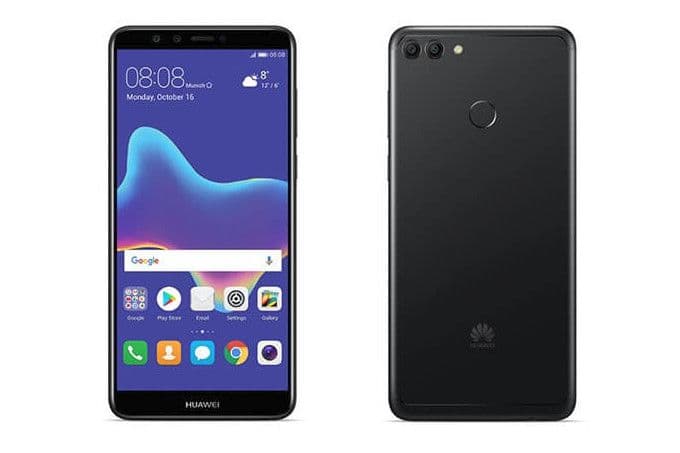 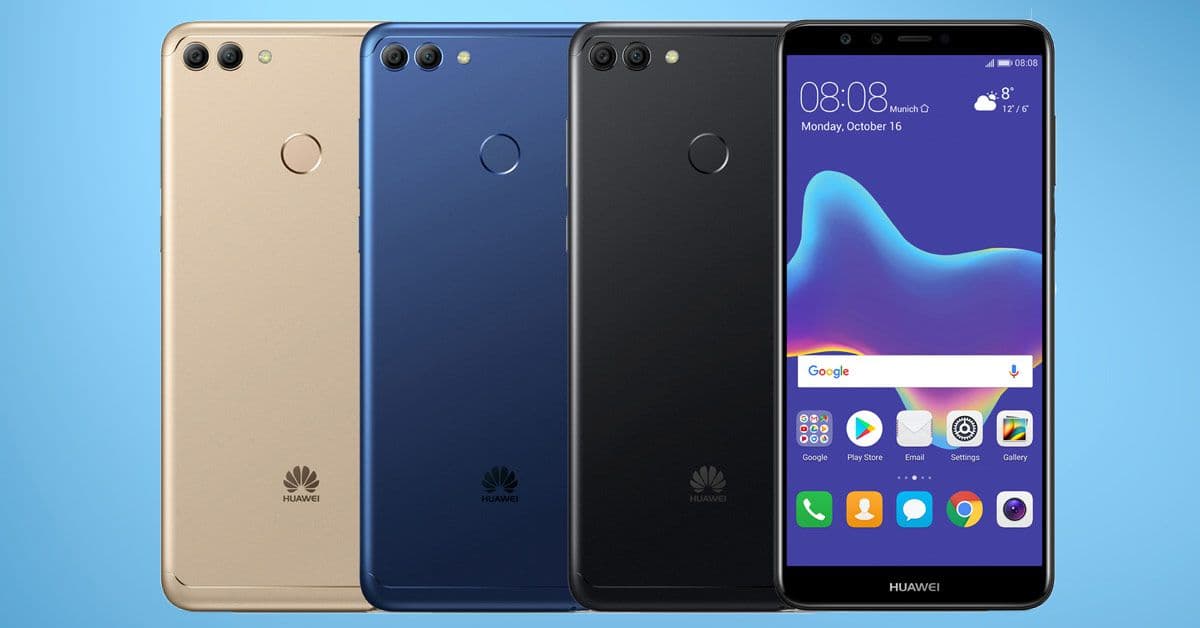 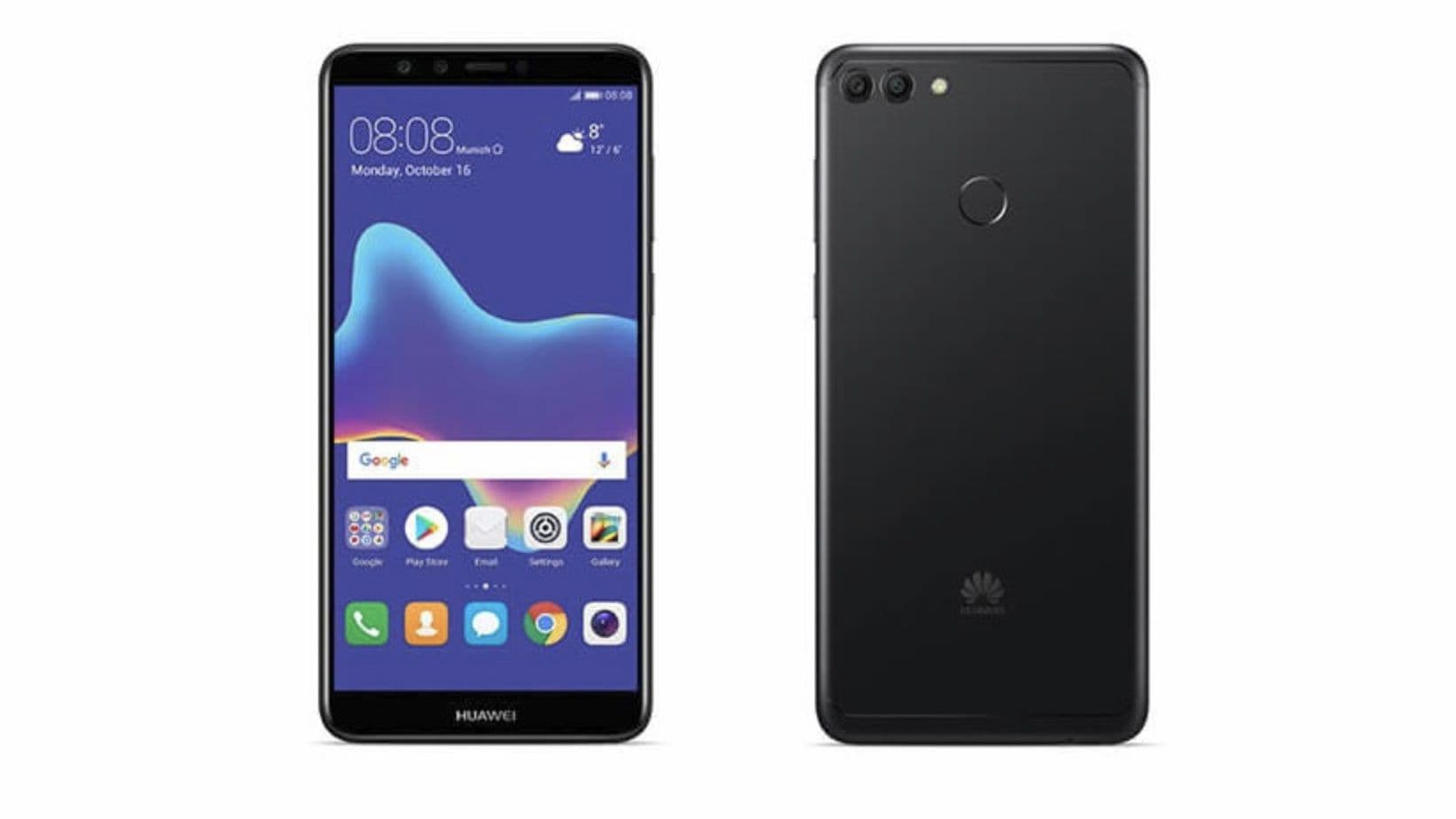 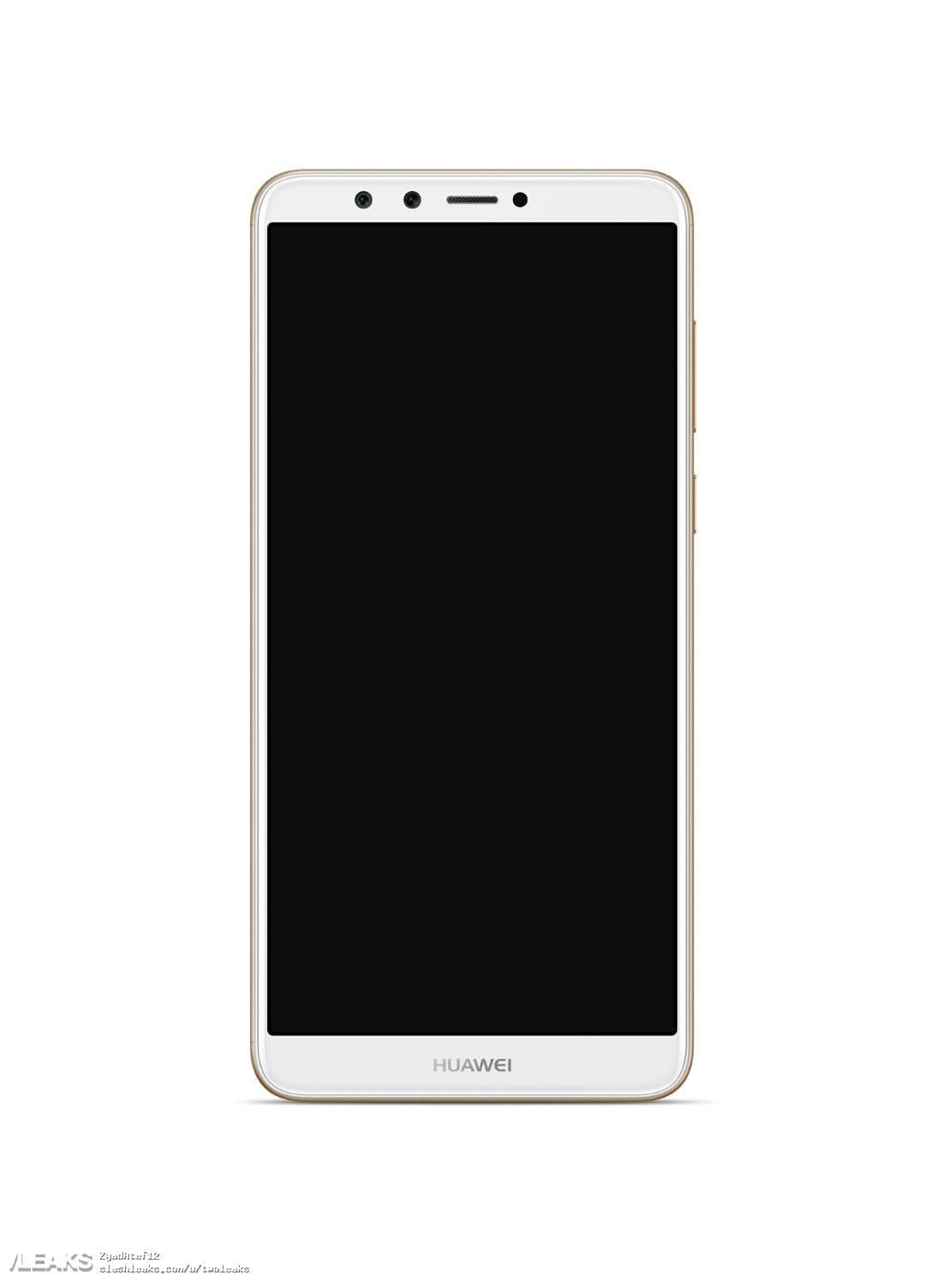 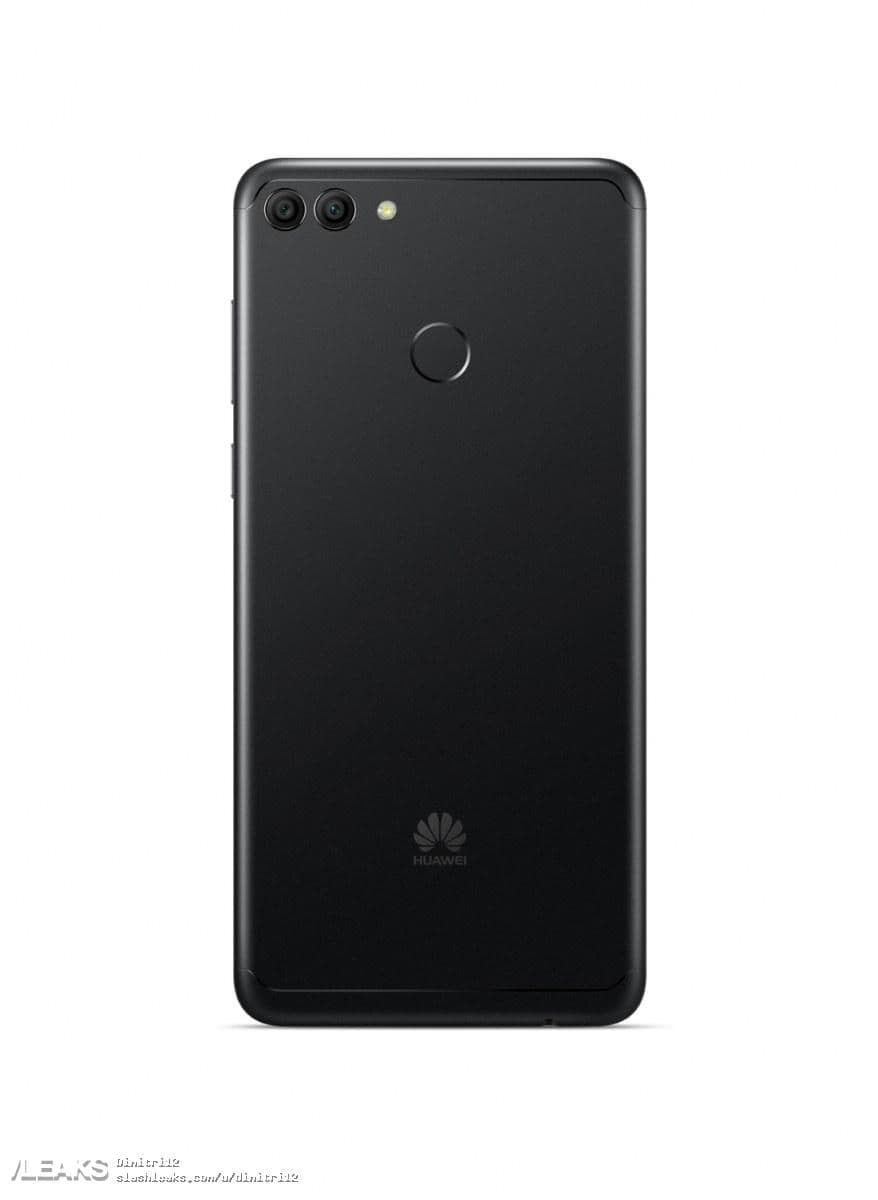 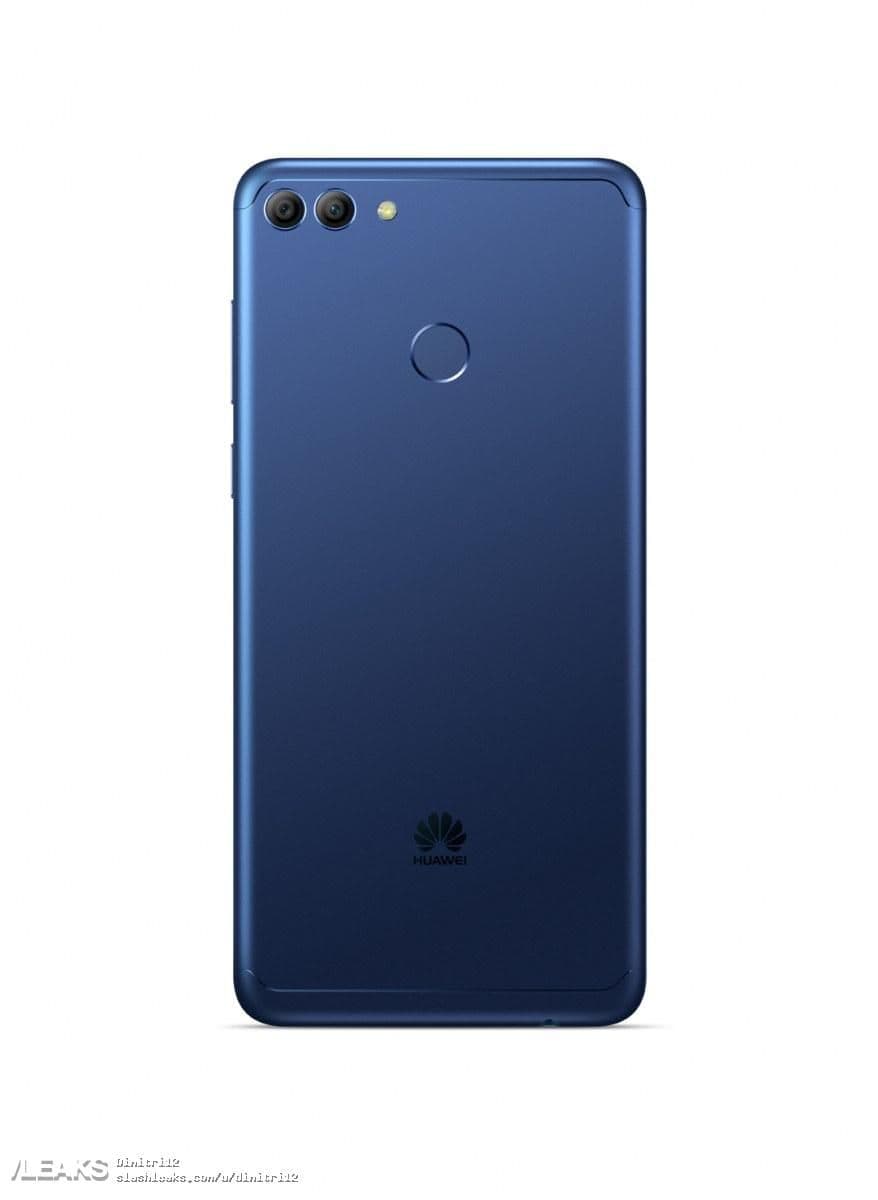 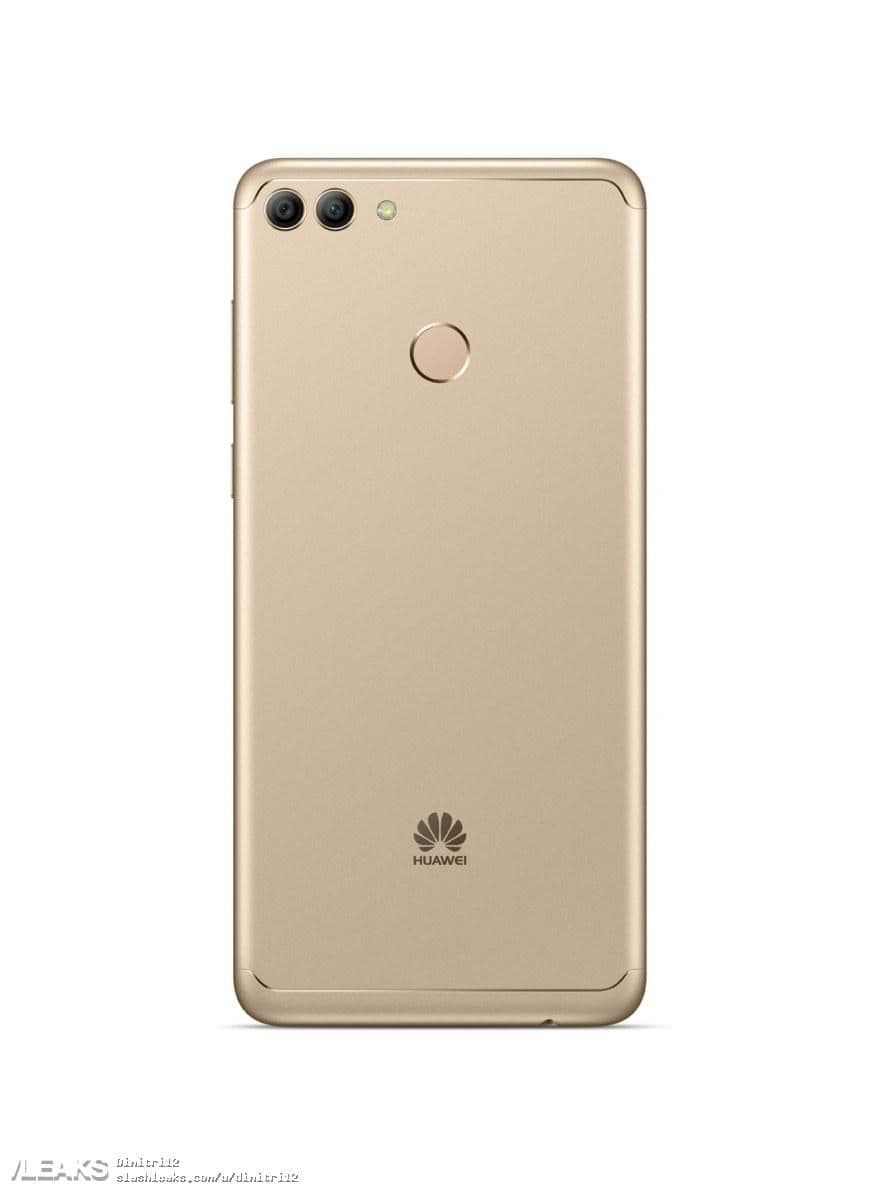 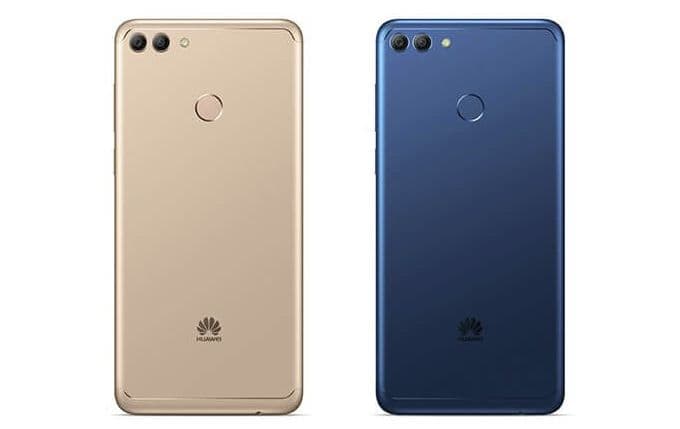