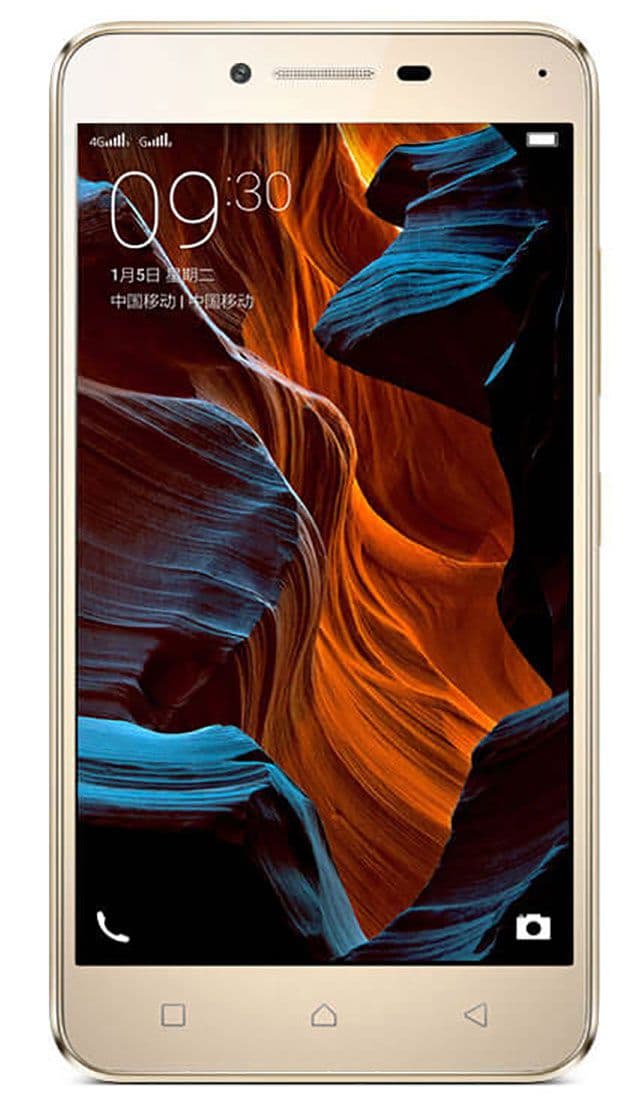 This is a smartphone on Android 5.1 Lollipop with a very fast and productive processor, with a large touchscreen size, with a very good main camera, and the front camera here turned out to be absolutely ordinary. And Lenovo Lemon 3 has such features: a slot for two SIM cards.

The company Lenovo in January 2016 officially announced its new smartphone Lenovo Lemon 3 in the series of mobile devices Lemon.

“Out of the box” on the new smartphone installed Android 5.1 Lollipop, which did not receive any version updates. And besides, it is important to note immediately that the model Lenovo Lemon 3 supports two SIM cards (view all smartphones with 2 sim cards in the catalog).

The most important thing you need to know about the case and form factor Lenovo Lemon 3. On the front side of the case is located big enough IPS LCD screen with diagonal 5″. At the same time, a battery with a capacity of 2 750 mAh.

Let′s briefly describe the cameras in Lenovo Lemon 3. The main camera got 13 MP and it is not double, but usual with one module. If you want to buy smartphone with dual camera, then goto in our catalog.

So, in Lenovo Lemon 3 is installed 8-core processor on the chipset Snapdragon 616. As for RAM, the memory module is used here 2 GB.

Price for Lenovo Lemon 3: buy or not to buy?

Life is fleeting, and the life of a smartphone on the mobile market in general can be compared with the life of a butterfly. And all because the producers of android-smartphones do not always want to support their devices and prefer to release a new model in six months. Therefore, our task is to help you choose the actual smartphone today, which is being sold and will be still relevant for at least the next six months. If Lenovo Lemon 3 you find among DROID smartphones in our catalog, you can safely buy it now, and if you do not find it, then its better already do not buy.

However, official sales Lenovo Lemon 3 began in January 2016. The manufacturer said the price of $110 without taxes and fees. With such a price level on Lenovo Lemon 3, we placed it in the price segment “Affordable smartphones from $100 to $200”.

Buy Lenovo Lemon 3 you can in any store (or on the Internet, or in the electronics supermarket), we just advise you to see live on the smartphone and hold it in your hands before buying. 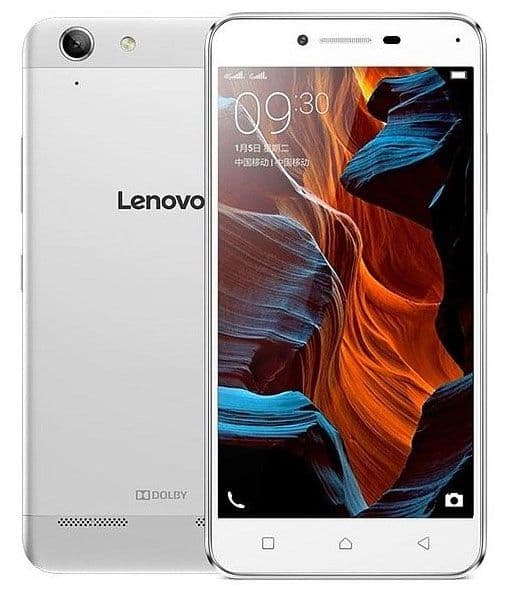 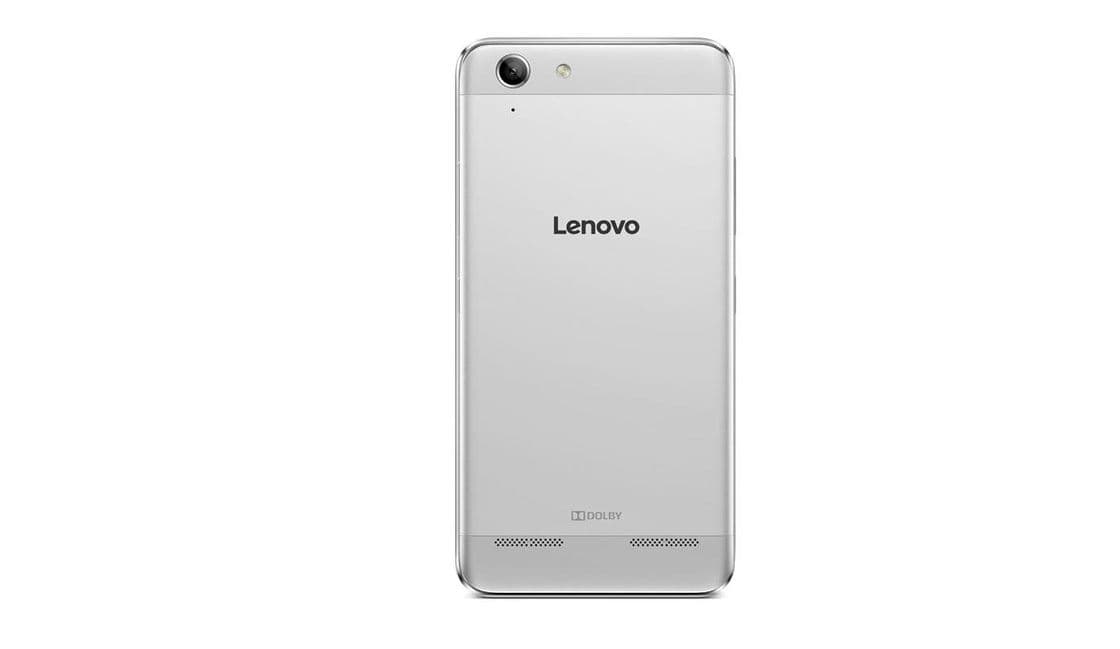 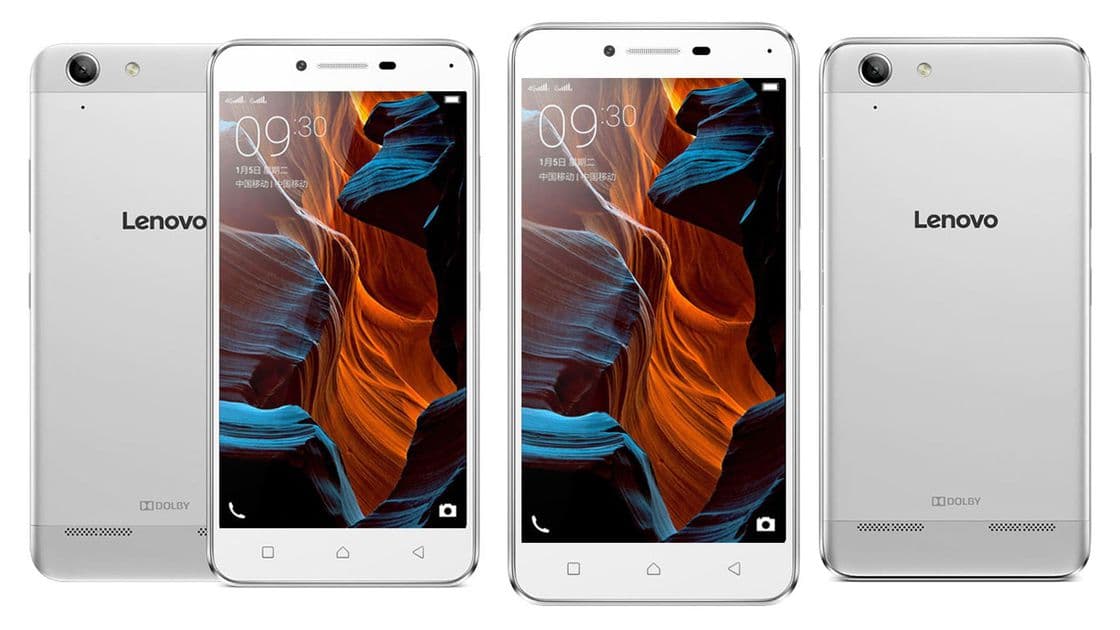 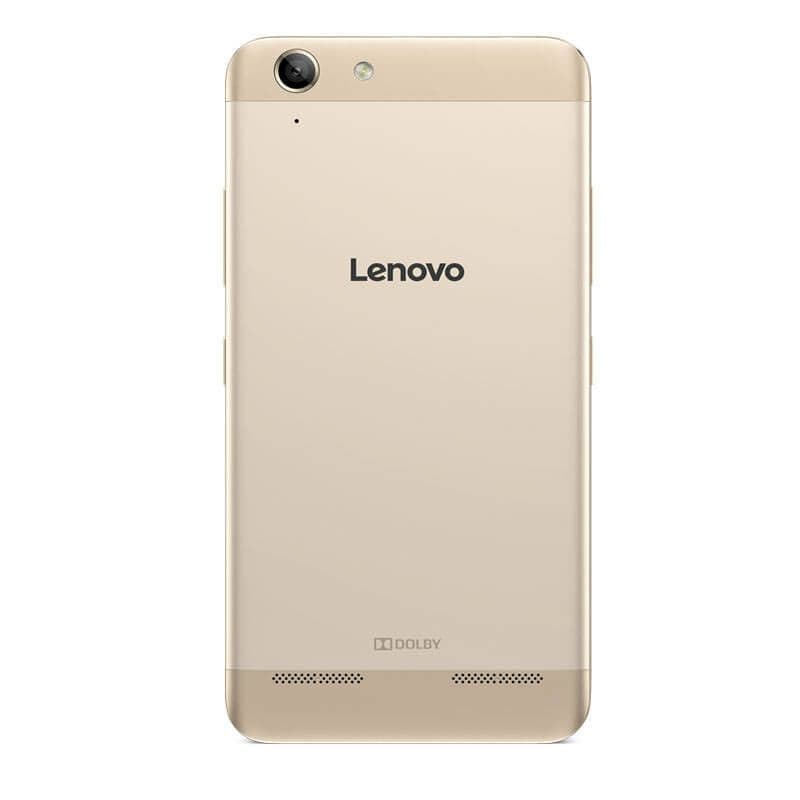 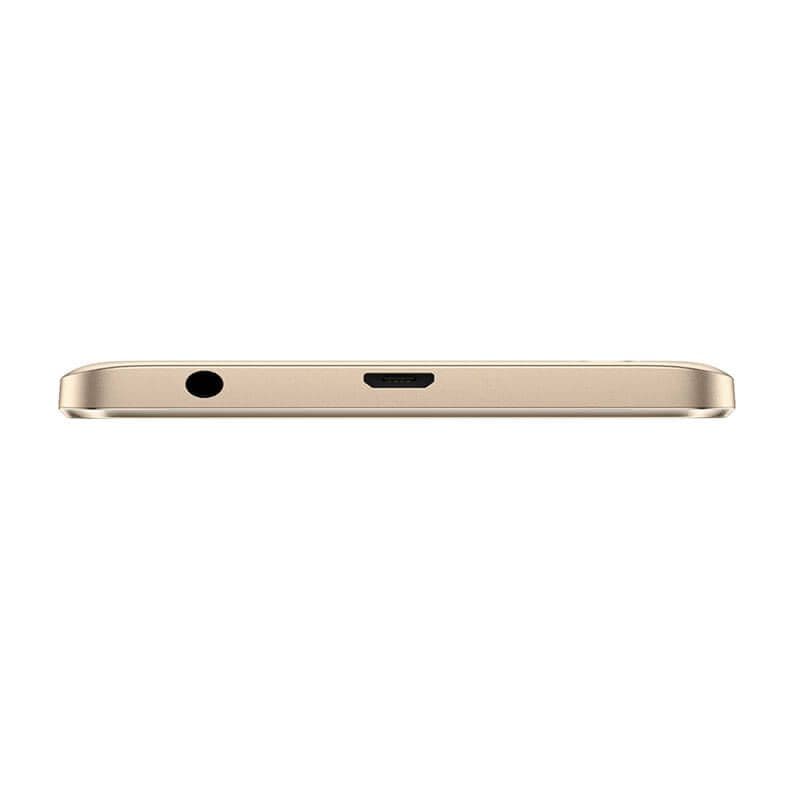 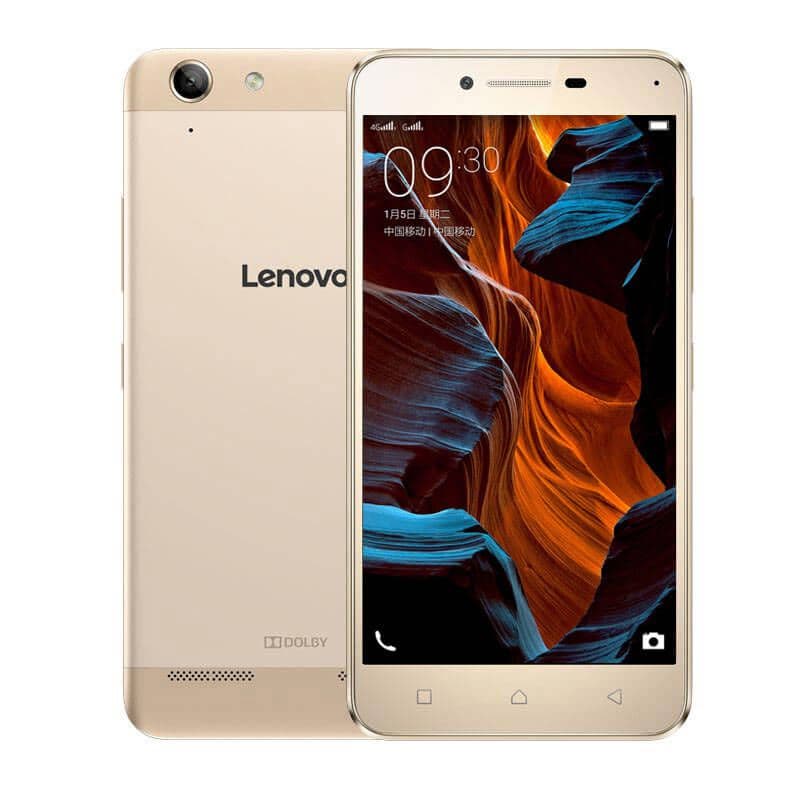 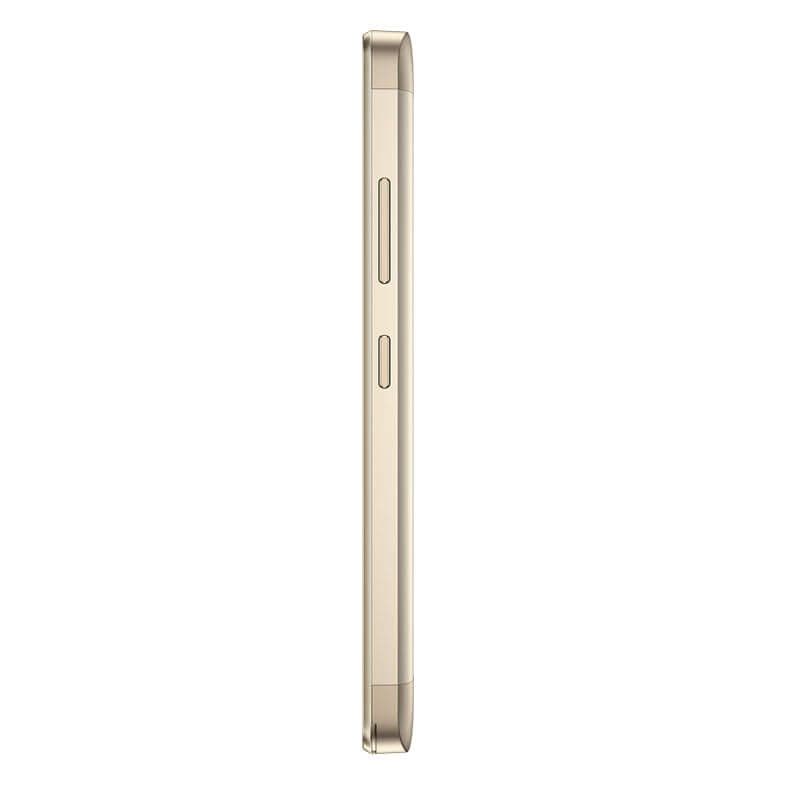 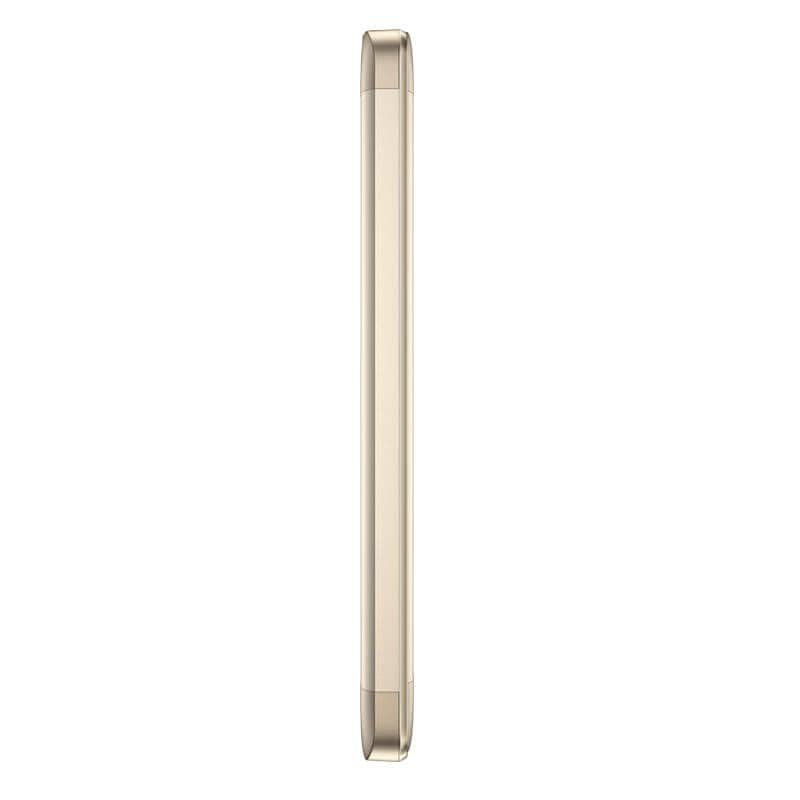 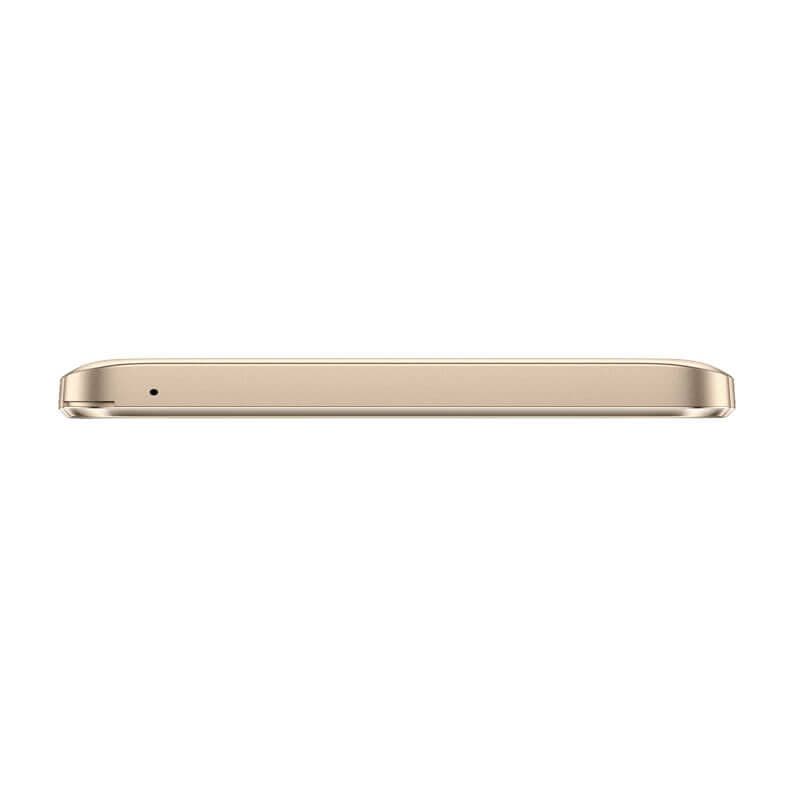 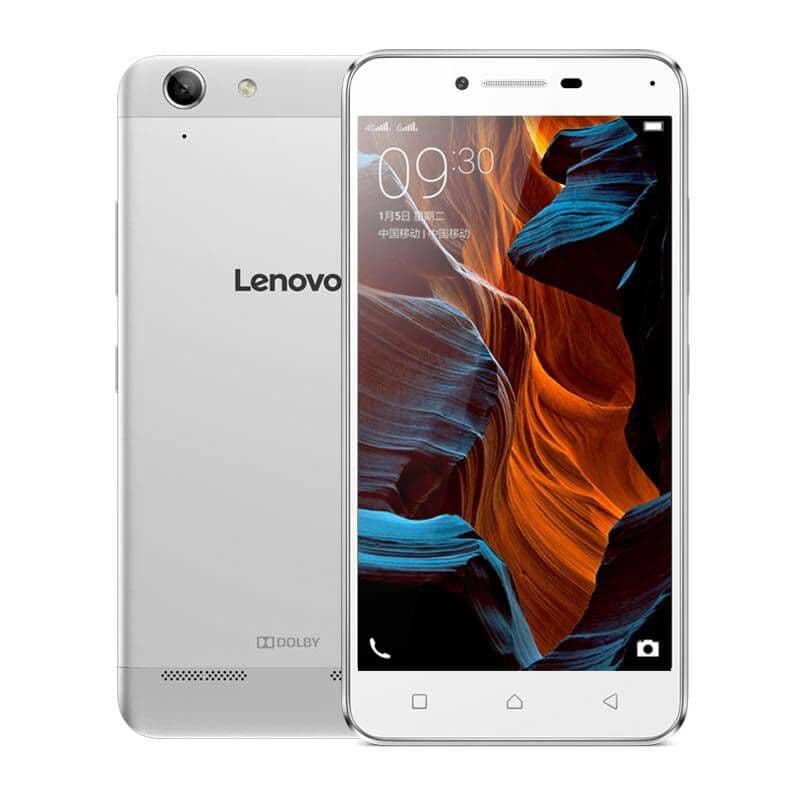 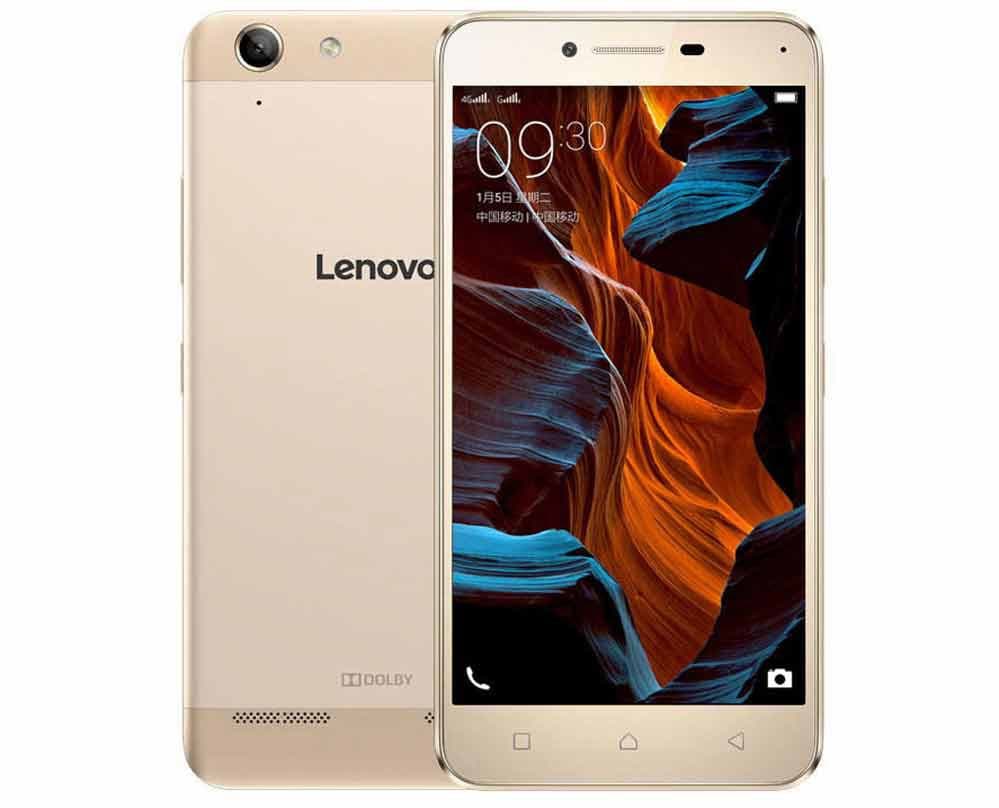 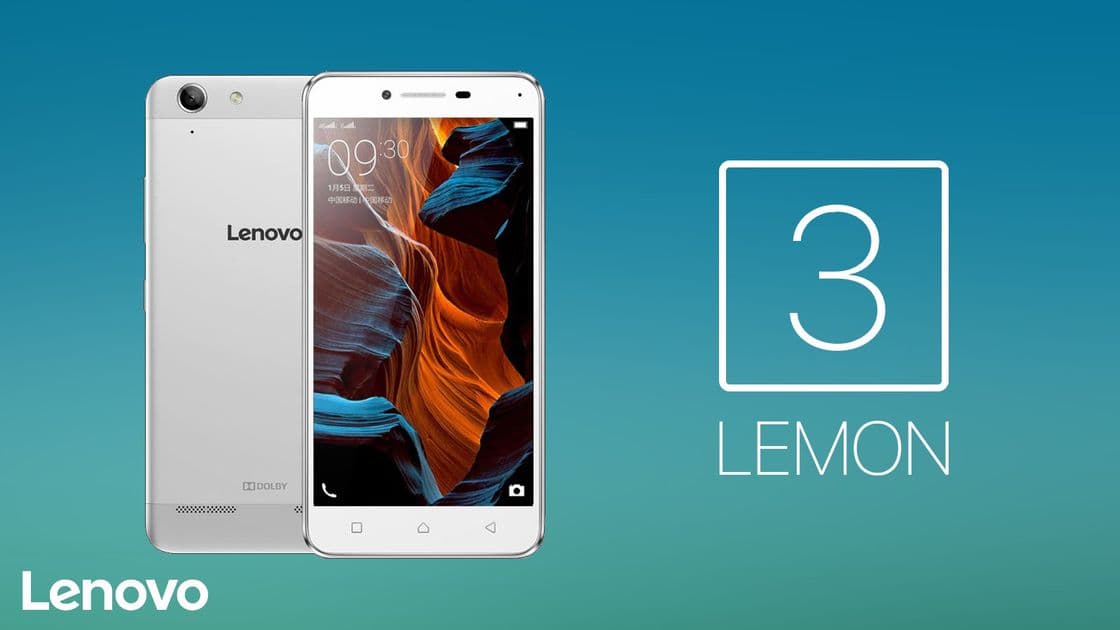