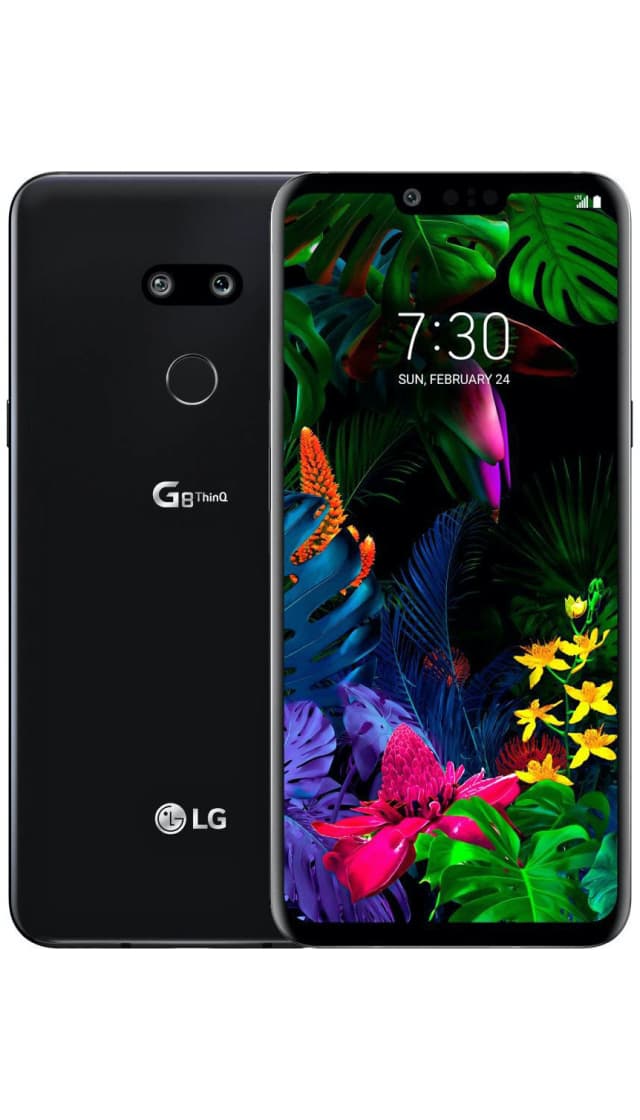 This is a smartphone on Android 9 Pie with a very fast and productive processor, with a huge touchscreen size, with a great camera that has 3 modules (12 MP, 16 MP UltraWide, 12 MP Telephoto), and this smartphone also has a very cool front camera, which has 2 modules (8 MP Wide, TOF 3D camera). And LG G8 ThinQ has such features: a slot for two SIM cards, cut-out notch above the screen (so that a selfie camera, speakers and additional sensors are placed there), dust and water protection.

In the short description of the new smartphone LG G8 ThinQ we point out the key characteristics for each smartphone. Firstly, it is an actuality in the market. This model was announced by the company LG in February 2019. Secondly, this concept of adequacy in the market at the moment. We determine this according to the software version on which the smartphone is running and updating. So, “out of the box” LG G8 ThinQ works on Android 9 Pie and updated to Android 10. And this is very good, we advise you to pay attention to this smartphone and to study its characteristics in more detail.

Of the features that not all Android smartphones have today, we separately single out support for two SIM cards and the ability to work in 5G networks with a maximum speed of 100 Mb/s. So LG G8 ThinQ is a dual-smartphone, so you can combine in one device just two phones. This, of course, is convenient and makes you look more closely at this model. The manufacturer could add support for fifth-generation networks to this smartphone, but did not. Perhaps not to raise the price, or for other reasons. If for you the presence of support for 5G networks in a new smartphone is very important, then we recommend that you go to this page in the catalog — all 5G smartphones on Android.

Average capacity LG G8 ThinQ battery received a volume of 3 500 mAh. In this case, the smartphone has huge touchscreen P-OLED with diagonal 6.1″. As it is now fashionable in smartphone design, this model also received a rectangle-shaped cutout above the screen. And besides, the front panel is 80-90% occupied by the touchscreen.

The thickness of such a body with a screen from edge to edge is 8.4 mm. This is a very thick case, we advise you to look in our catalog smartphones with thin cases, which fit comfortably in your hand.

The case LG G8 ThinQ has a dust and water protection. Today this feature has already become the standard. Since 2017, more and more smartphones are manufactured with the protection of the enclosure in accordance with IP67, IP68, etc.

A few words about the cameras that have LG G8 ThinQ. The main camera, located on the back, received several modules (triple camera smartphones): 12 MP with a regular lens + 16 MP UltraWide + 12 MP Telephoto. And by the way, the camera’s multiple lenses are an interesting feature. What does it give you? Additional modules also take a picture during the «shutter release». And then the smartphone, using special algorithms, processes images from all cameras to optimize and improve the final photo. And with several cameras, you can shoot more interesting photos, for example, with the bokeh effect (this is when the subject in the foreground is in focus, and the background is blurred). The main camera we would rate her 4 out of 5.

The frontcamera is also in LG G8 ThinQ. It is located in front of the screen and has several modules (smartphones with dual selfie cameras): 8 MP Wide + TOF 3D camera. These characteristics for qualitative selfies it will be not enough, therefore we advise to look others selfie smartphones in our catalog. This model does not really stand out in terms of body design (in the context of the front camera). Therefore, I would like to tell you that there are smartphones with pop-up front camera. How it works? The front camera is located inside the body and slides up only when you activate the front camera mode. You take a selfie photo or video, exit the «Camera» application and the camera panel begins to slide down into the body. Everything is simple and interesting enough.

So, in LG G8 ThinQ is installed 8-core processor on the chipset Snapdragon 855. As for RAM, the memory module is used here 6 GB.

Price for LG G8 ThinQ: buy or not to buy?

The smartphone LG G8 ThinQ got into our price segment “Below average smartphones from $200 to $300” and began to be sold in April 2019 at a price of $235. Evaluation of the characteristics, probably, you have already folded, and if not, here is our result. LG G8 ThinQ is a very smart smartphone with a huge screen and a cool main camera, and the front camera did not turn out super cool. And to all this we add that the battery here is absolutely normal. 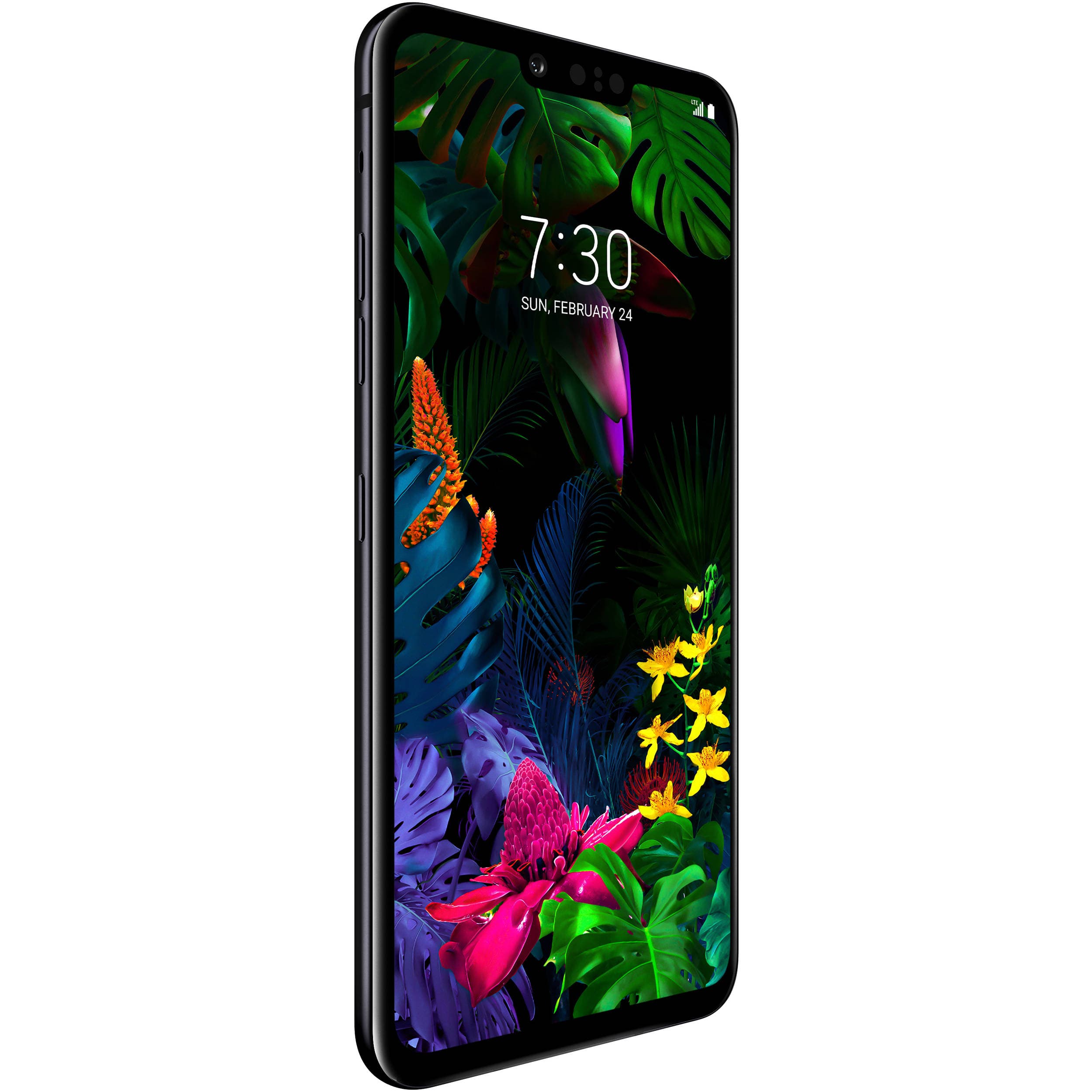 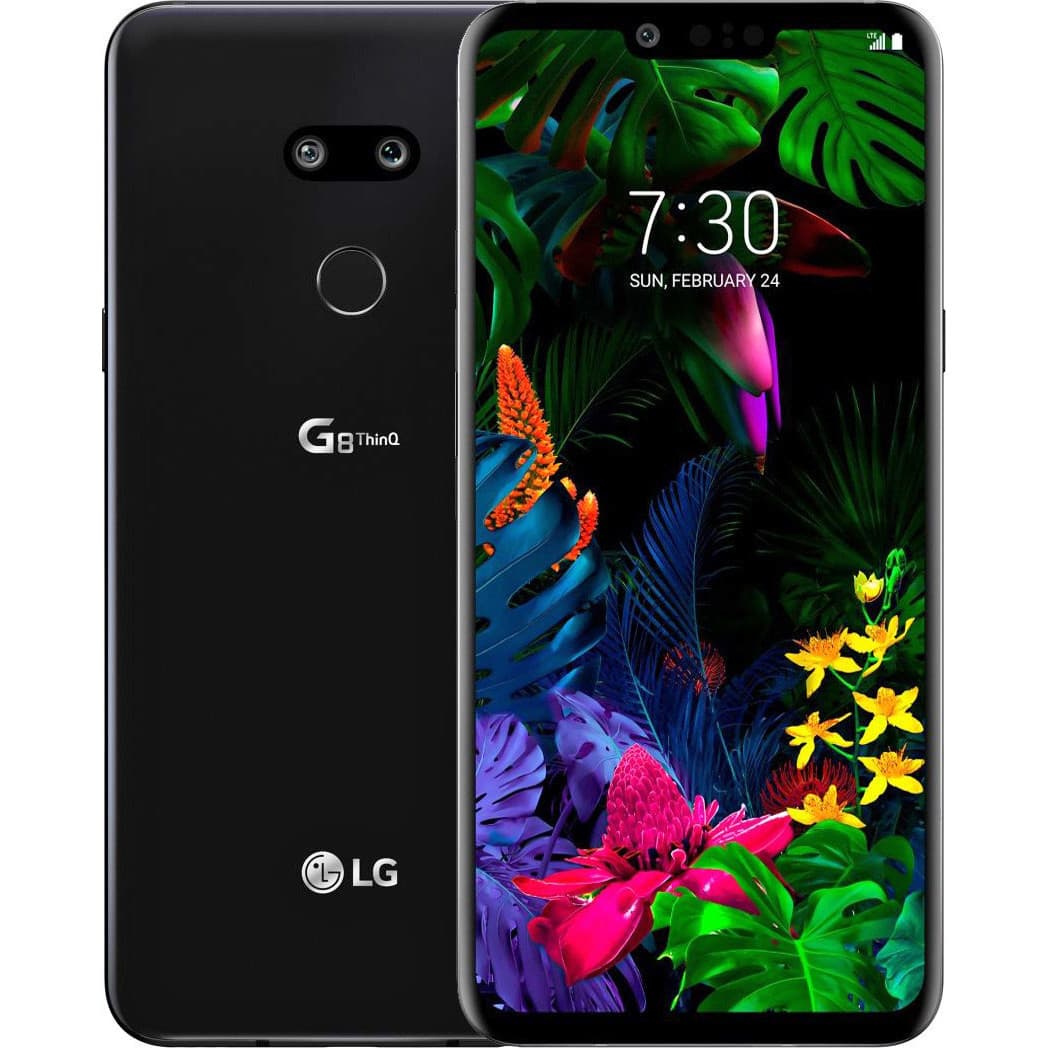 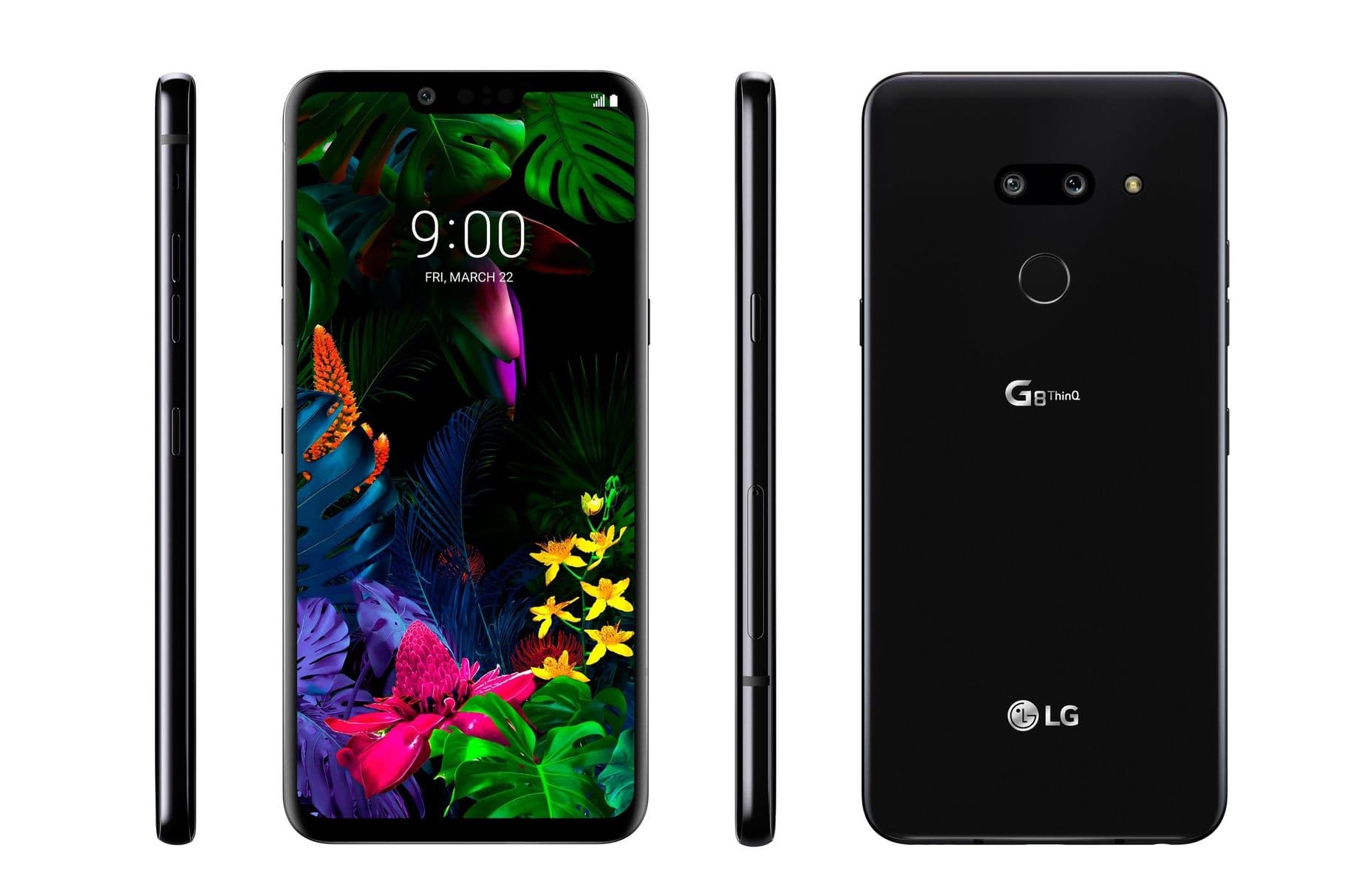 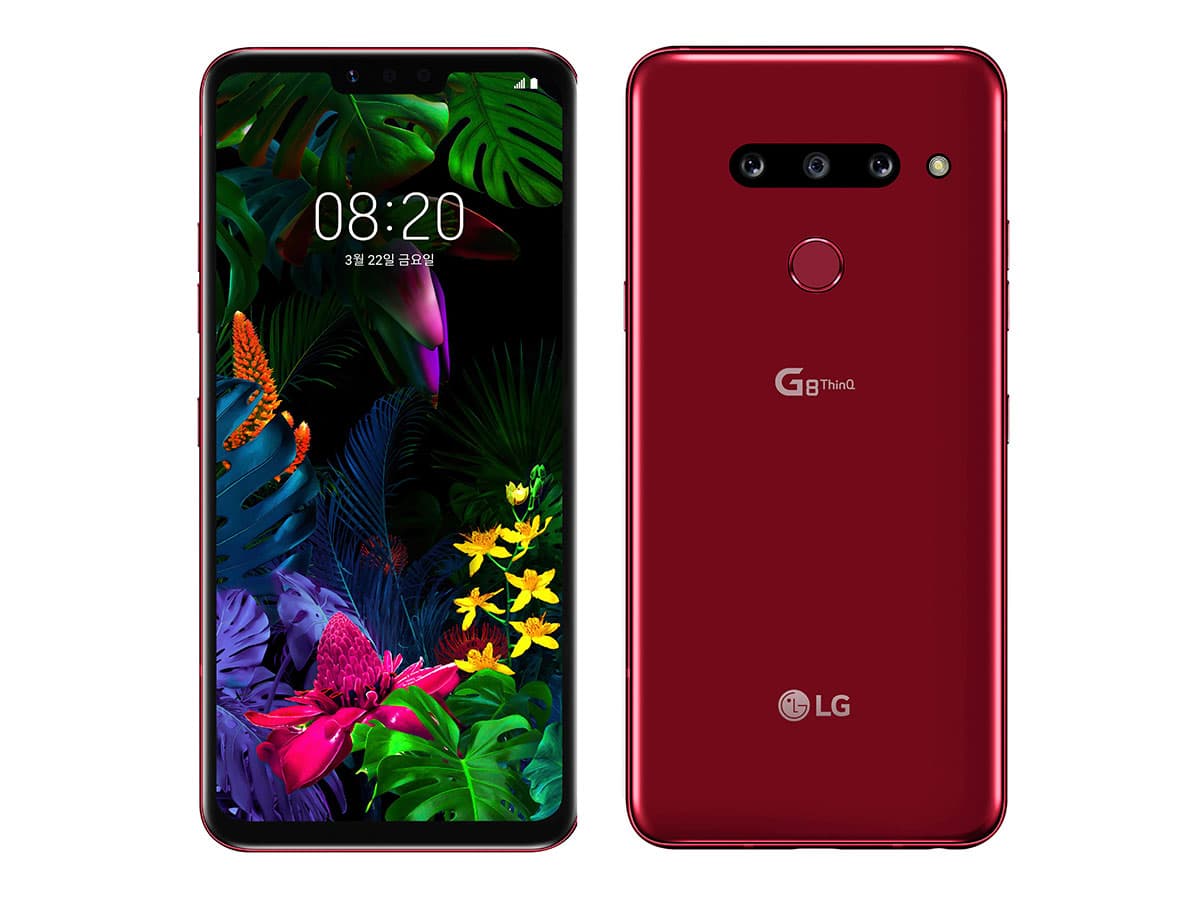 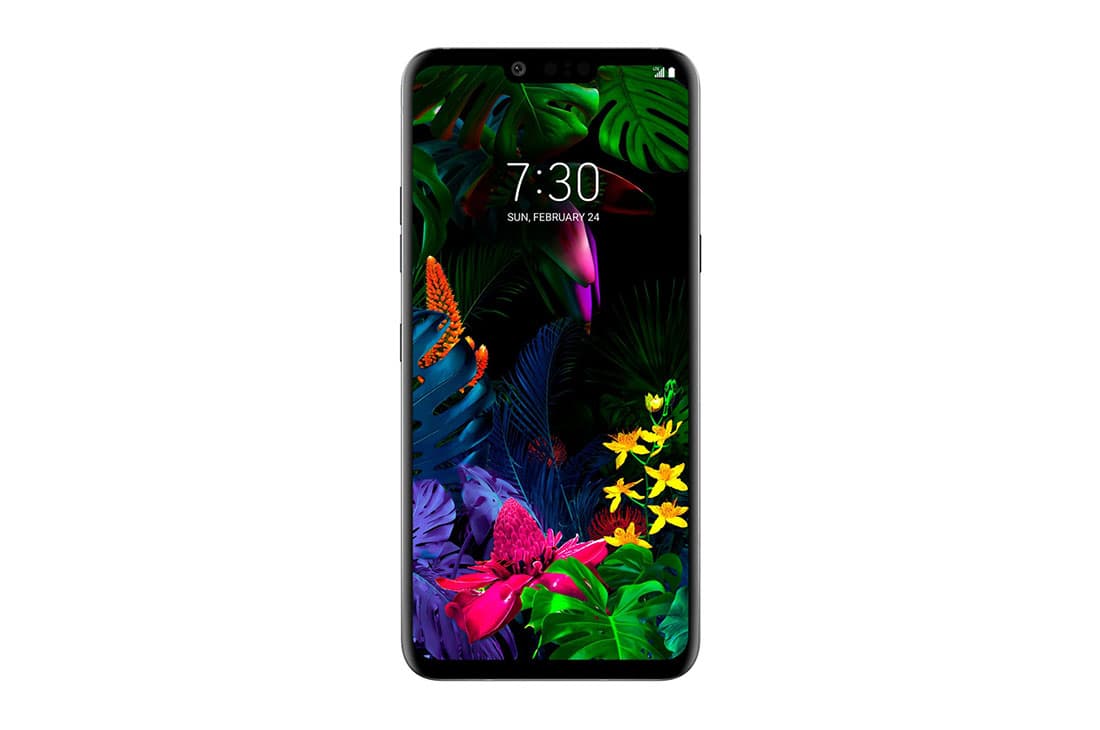 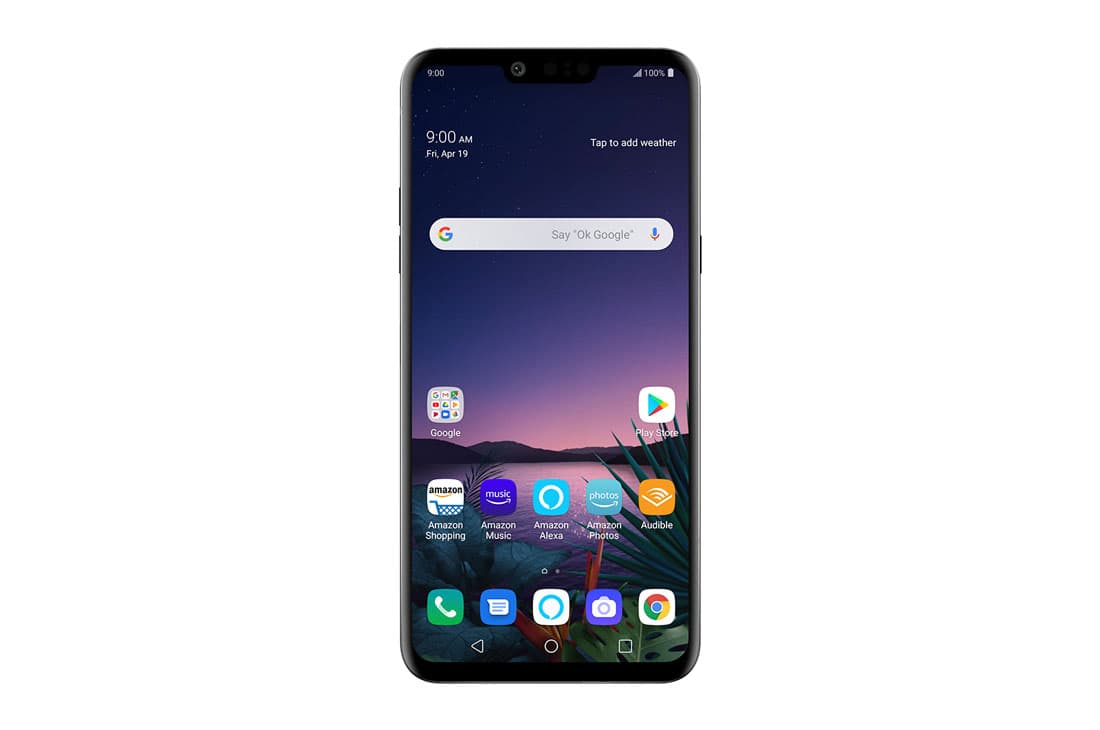 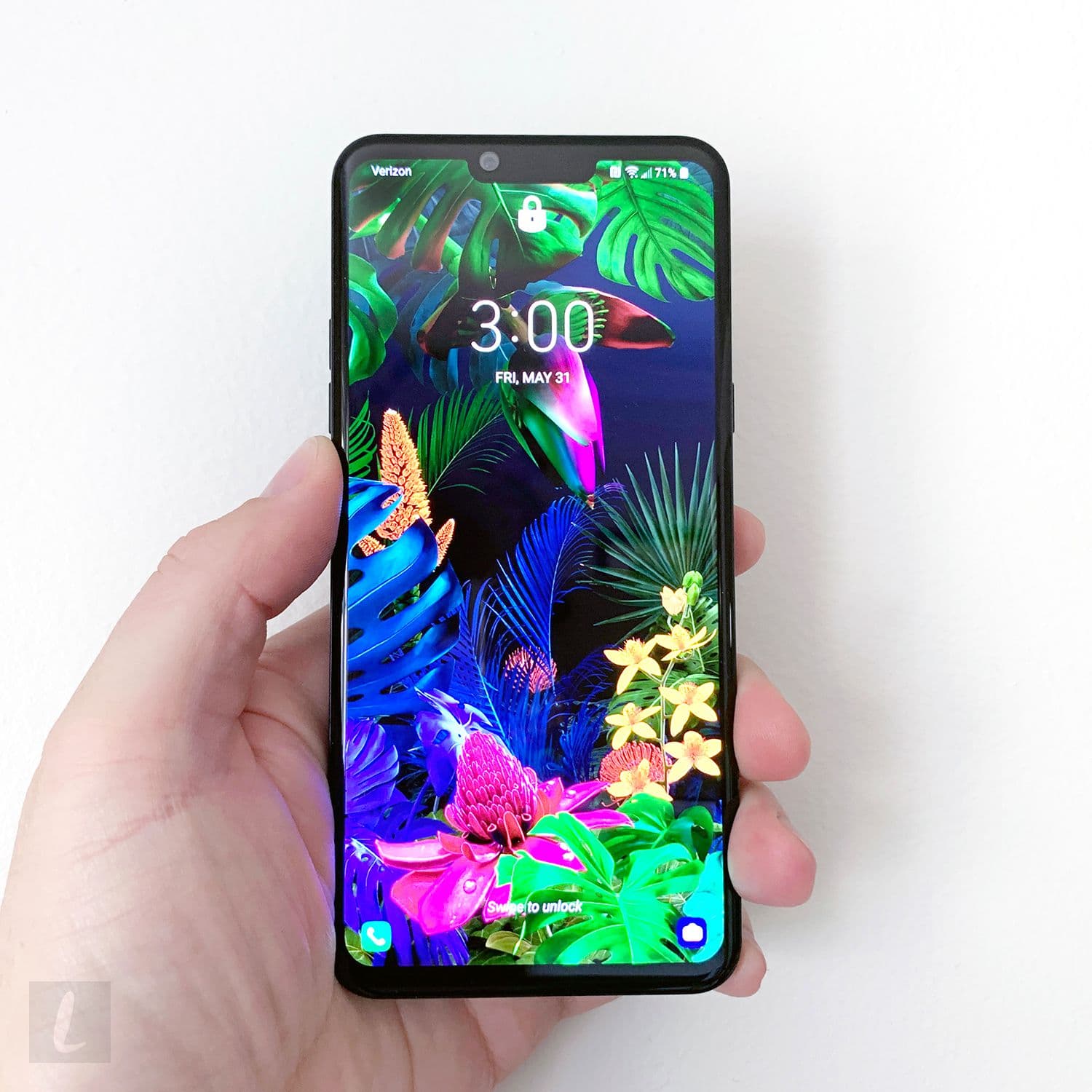 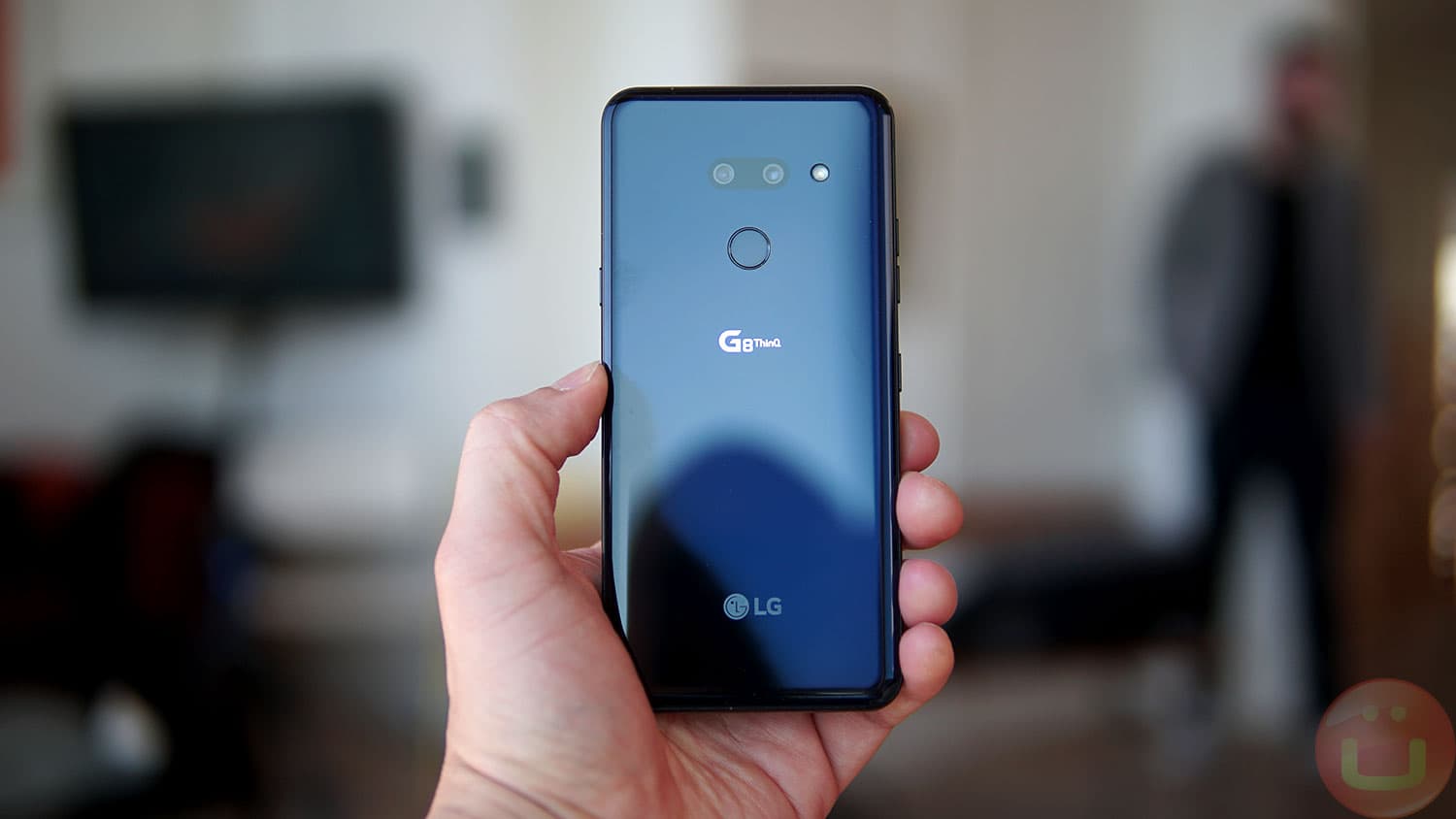 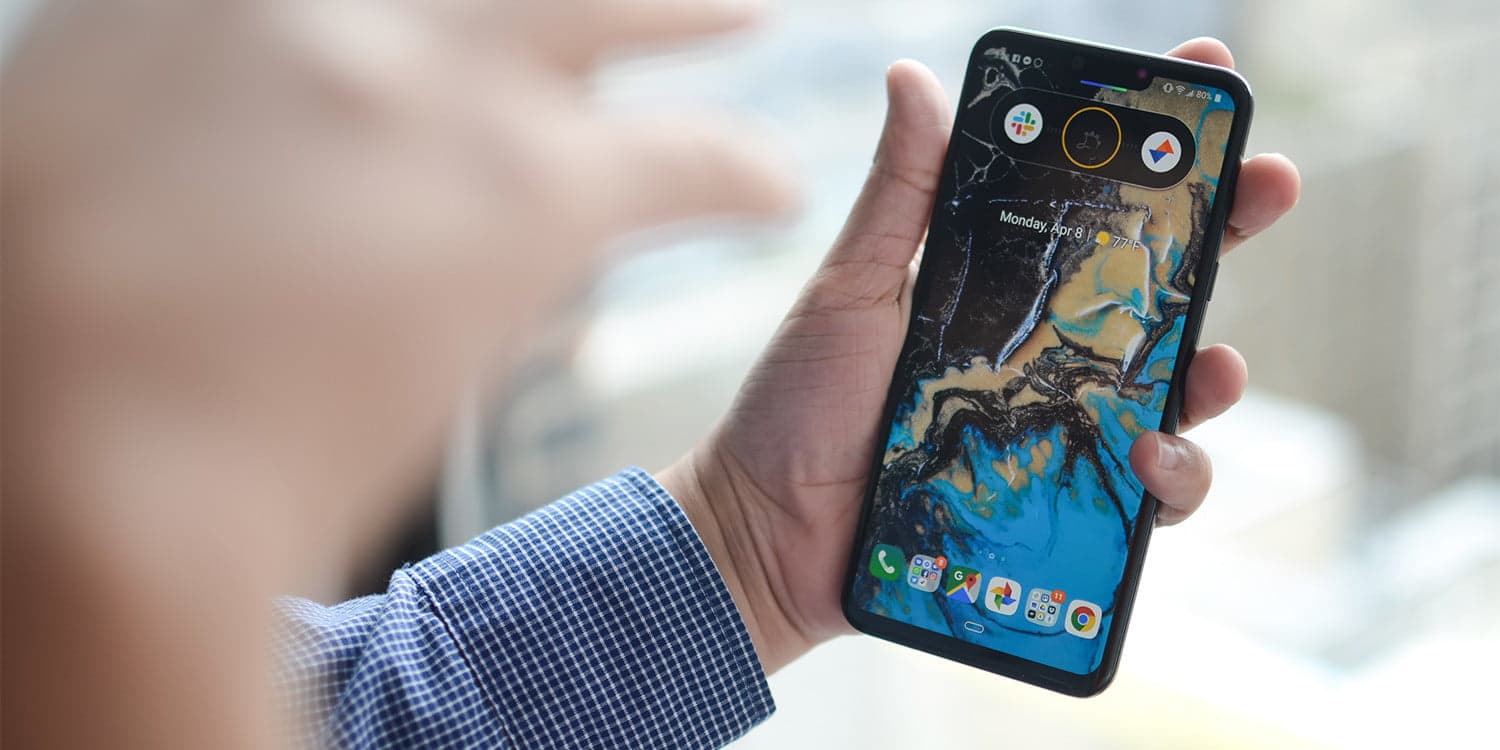