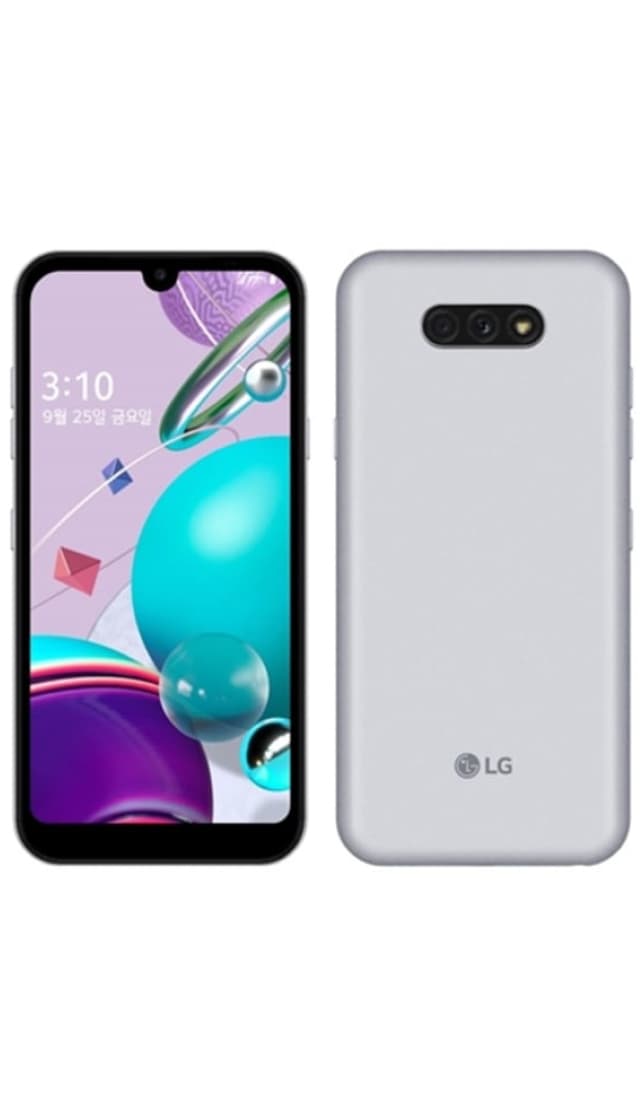 This is a smartphone on Android 10 with a very fast and productive processor, with a large touchscreen size, with a great camera that has 2 modules (13 MP Wide, 5 MP UltraWide), and the front camera here turned out to be absolutely ordinary. And LG Q31 has such features: cut-out notch above the screen (so that a selfie camera, speakers and additional sensors are placed there), dust and water protection.

New smartphone from the company LG got the name LG Q31 and was announced in September 2020 (see all new smartphones 2020). This model is released in the series of smartphones LG Q.

Smartphone LG Q31 works out of the box under the operating system Android version 10. According to our information, this model has not received any updates to the software, and if you want to choose some other smartphone on this version of the OS with support for updates, then look at these smartphones on Android 10 in our catalog.

Briefly describe the screen and the body of the smartphone. LG Q31 received IPS LCD-screen measuring 5.7 inches. This is a good average among smartphones, with this size it is still convenient to hold in your hands and much more information is placed on the screen. It′s more pleasant to watch movies or TV shows, play games and chat in chats.

And now let’s move on to describing the dimensions of the case. In addition, there is a small drop notch above the screen, which houses a selfie camera. Such a cutout significantly increases the usable area of the smartphone screen and even distinguishes the body design from other models. The thickness of the smartphone LG Q31 is 8.7 mm. This model, you can call “fat”, because today many smartphones with thinner cases are already being manufactured. And in such dimensions the engineers managed to put the battery on 3 000 mAh, which is the average value in the market.

Another of the features of the hull, we note that LG Q31 has dust, water protection. This model could become a flip smartphone and get into our catalog on a separate page, where all phones with flexible screens are collected. Unfortunately, this did not happen. And therefore, if you are interested in smartphones with such top-end characteristics, we advise you to look at them in our catalog and get a deeper understanding in which direction the entire mobile electronics industry is moving. Perhaps, in a couple of years, every second person on the planet will have such flip smartphones.

Take photos and videos on smartphone LG Q31 possible on the main camera (13 MP Wide + 5 MP UltraWide) and on the front camera (5 MP Wide). We tried to group all smartphones in the catalog into segments and this model with such a main camera got in the middle segment. This is not a very bad camera, but it is no longer a top camera. If you want to buy a smartphone with a really cool camera, then look in the catalog page with camera phones.

Life is fleeting, and the life of a smartphone on the mobile market in general can be compared with the life of a butterfly. And all because the producers of android-smartphones do not always want to support their devices and prefer to release a new model in six months. Therefore, our task is to help you choose the actual smartphone today, which is being sold and will be still relevant for at least the next six months. If LG Q31 you find among DROID smartphones in our catalog, you can safely buy it now, and if you do not find it, then its better already do not buy.

However, official sales LG Q31 began in September 2020. The manufacturer said the price of $150 without taxes and fees. With such a price level on LG Q31, we placed it in the price segment “Affordable smartphones from $100 to $200”.

Buy LG Q31 you can in any store (or on the Internet, or in the electronics supermarket), we just advise you to see live on the smartphone and hold it in your hands before buying. 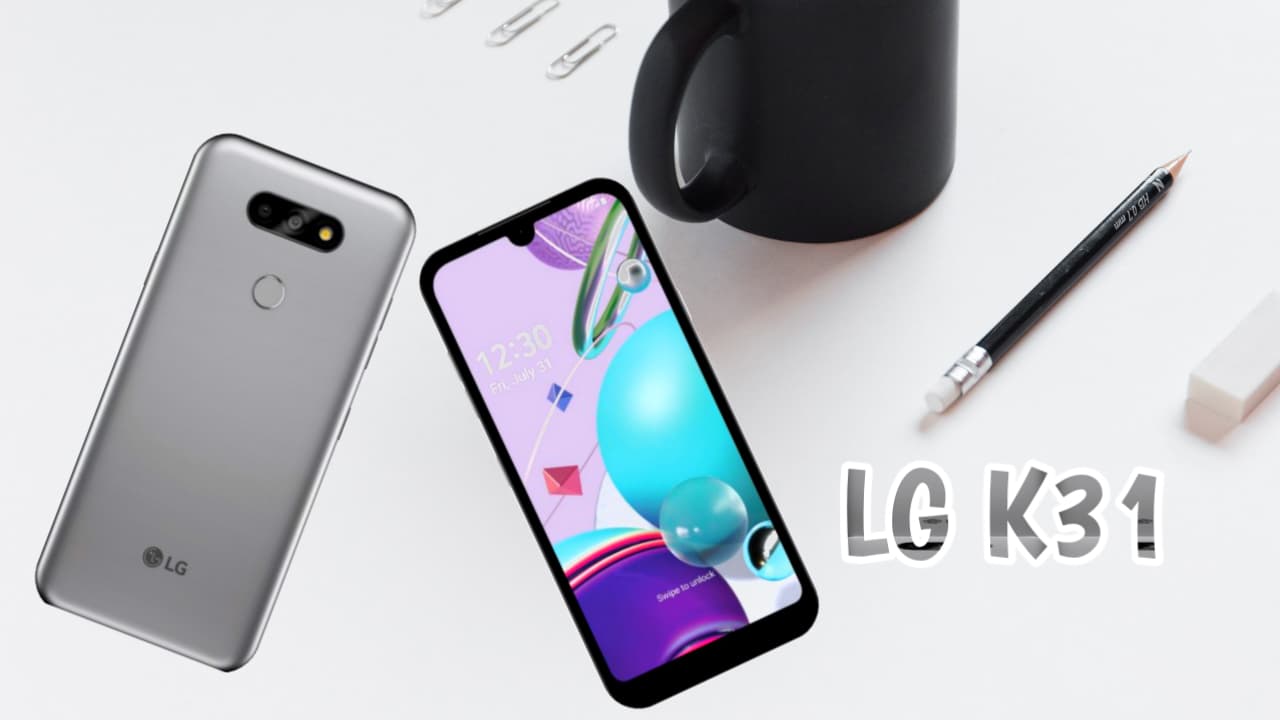 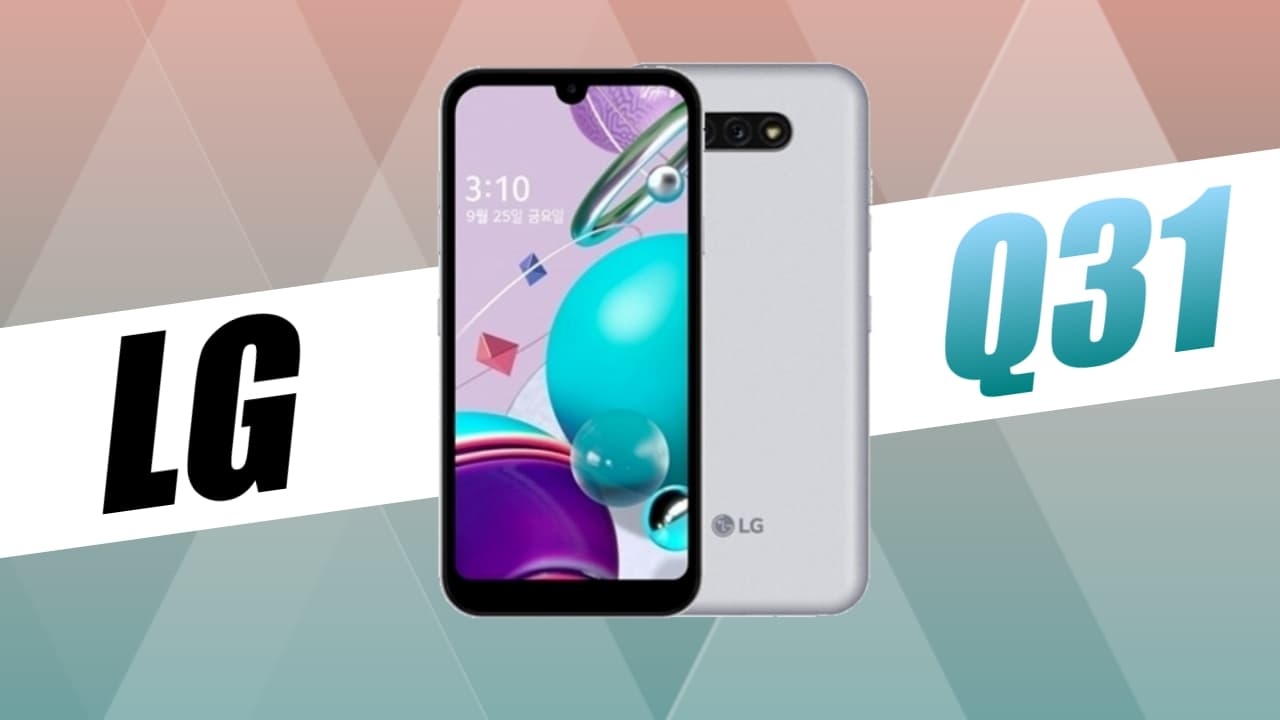 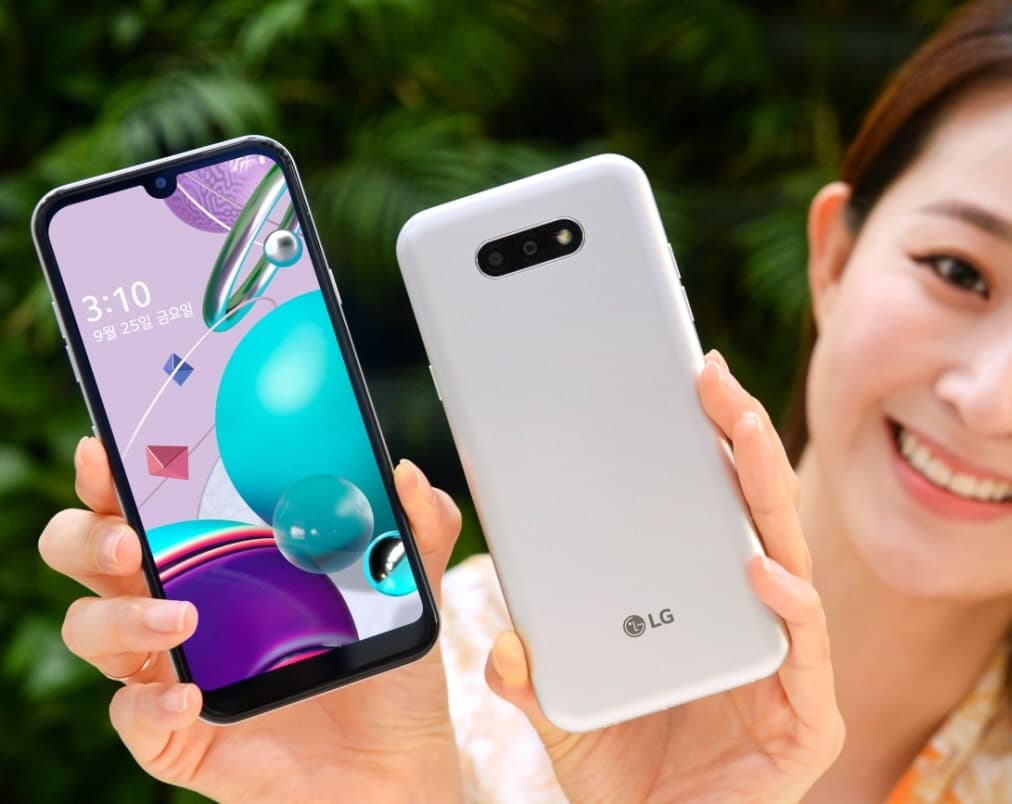 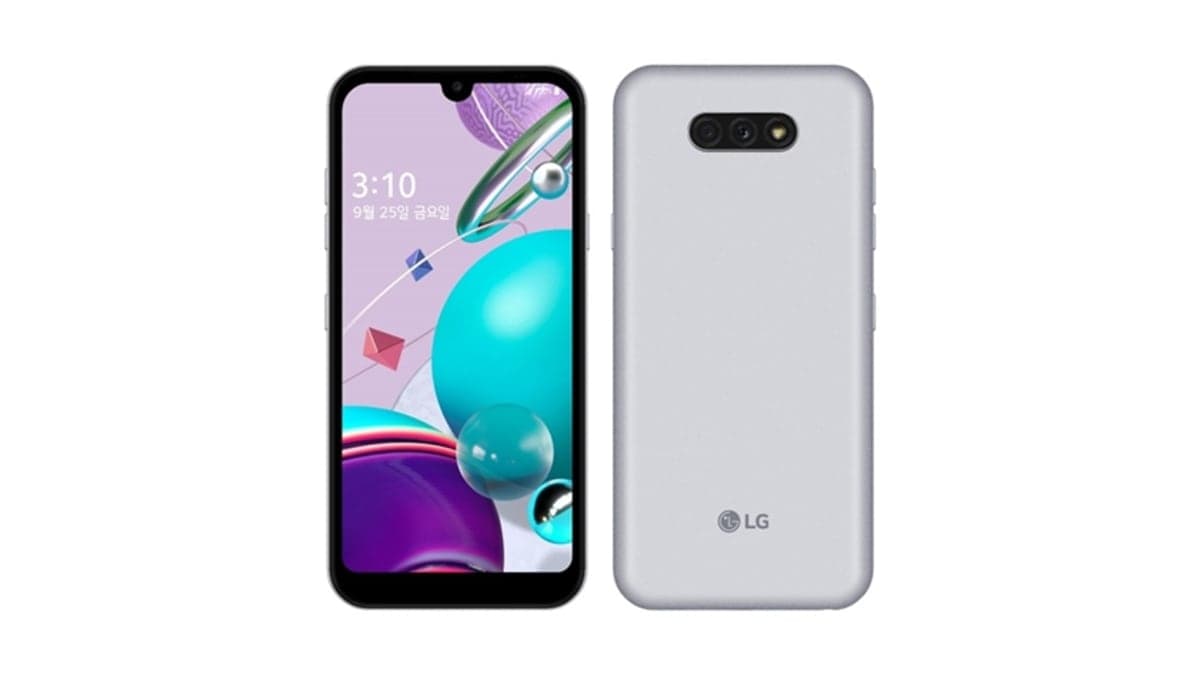 The most interesting model is the LG Wing 5G, which has two screens. The main screen got 6.8 inches and is able to rotate 90 degrees. After rotating the main screen, an additional 3.9-inch screen opens. Of course, the price for such a smartphone turned out to be very high — from $1000 (excluding taxes). Therefore, we have collected the maximum number of photos and video reviews to make it easier for you to understand whether you need to buy this smartphone. LG also announced two new smartphones from the Q-series: LG Q52 and LG Q31. And four new models from the K-series: LG K62, LG K52, LG K42, LG K71.