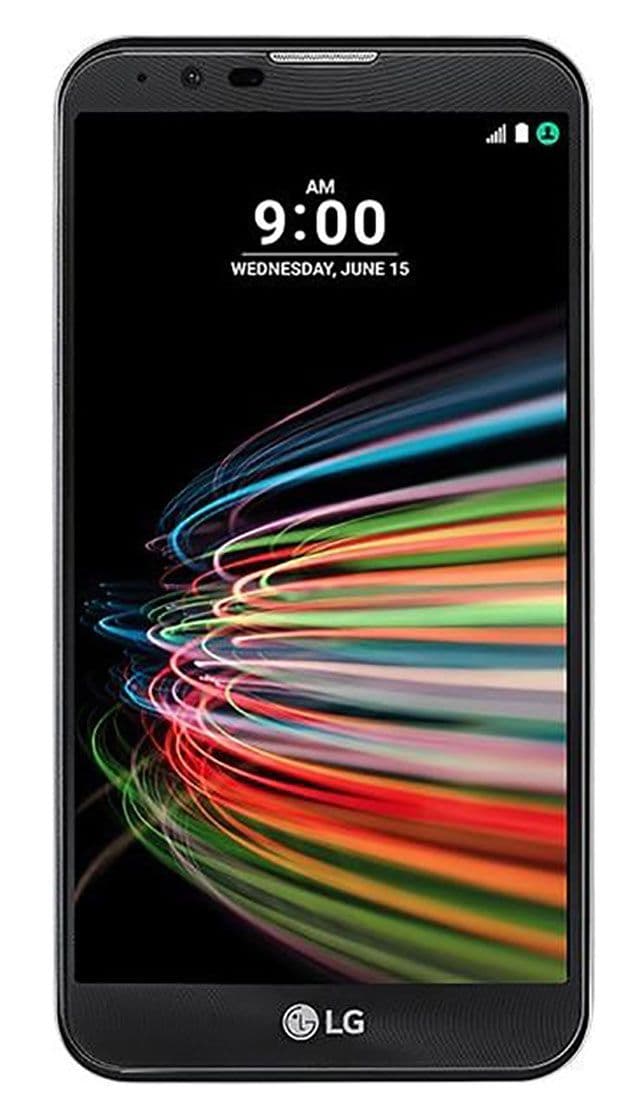 This is a smartphone on Android 6.0 Marshmallow with a very fast and productive processor, with a large touchscreen size, with  the usual main camera for photos and video, and the front camera here turned out to be absolutely ordinary. And LG X mach has such features: a slot for two SIM cards.
Also known as: LG X Fast, LG K600.

In June 2016 LG company introduced its new smartphone LG X mach. This is a new model with support for two SIM cards, which is running on 6.0 Marshmallow.

In the case LG X mach thickness 8.9 mm is placed battery for 3 000 mAh and a large IPS LCD touchscreen with a diagonal 5.5″.

Smartphone received 6-core processor Snapdragon 808. If you want to assess the speed of the smartphone and its performance, then do not forget to see how much RAM is installed in it. LG X mach received 3 GB of RAM.

Price for LG X mach: buy or not to buy?

The smartphone LG X mach began to be sold in September 2016 . Evaluation of the characteristics, probably, you have already folded, and if not, here is our result. LG X mach is a very smart smartphone with a large screen and a conventional main camera, and the front camera did not turn out super cool. And to all this we add that the battery here is absolutely normal. 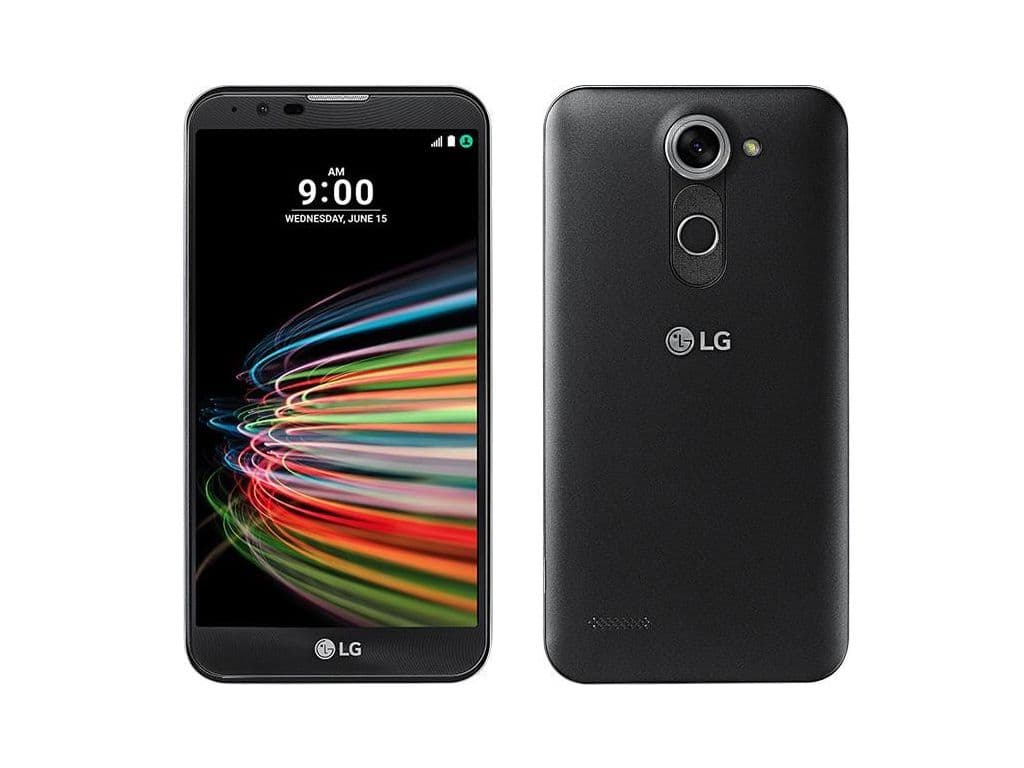 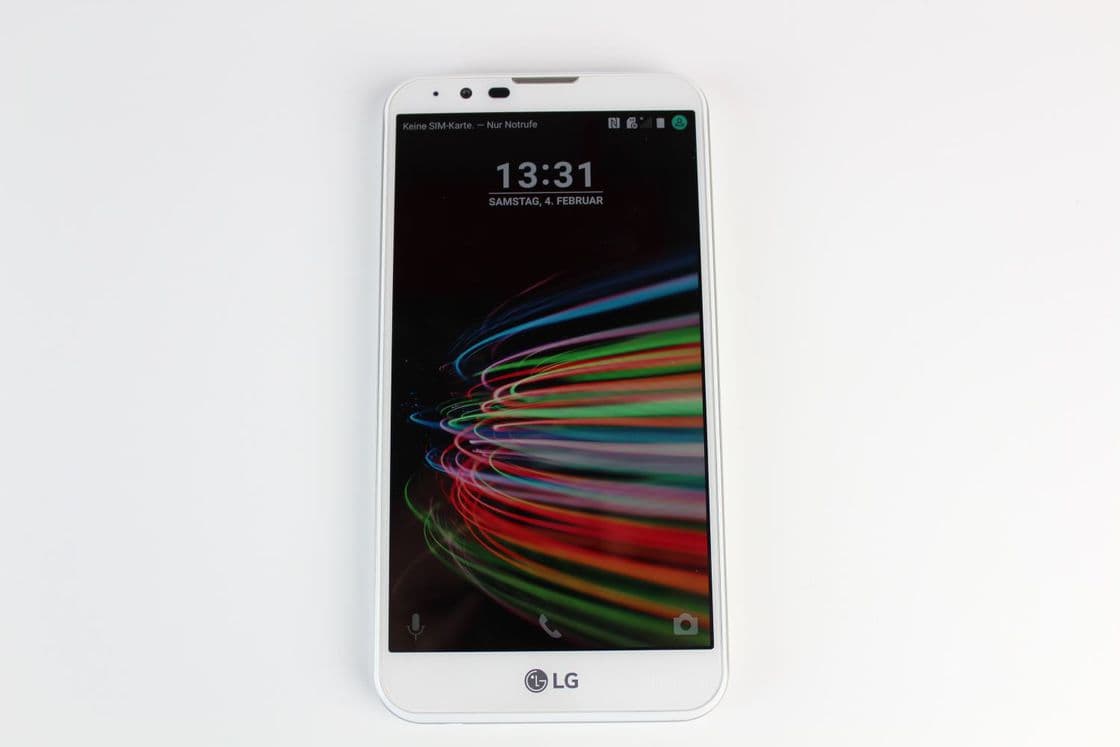 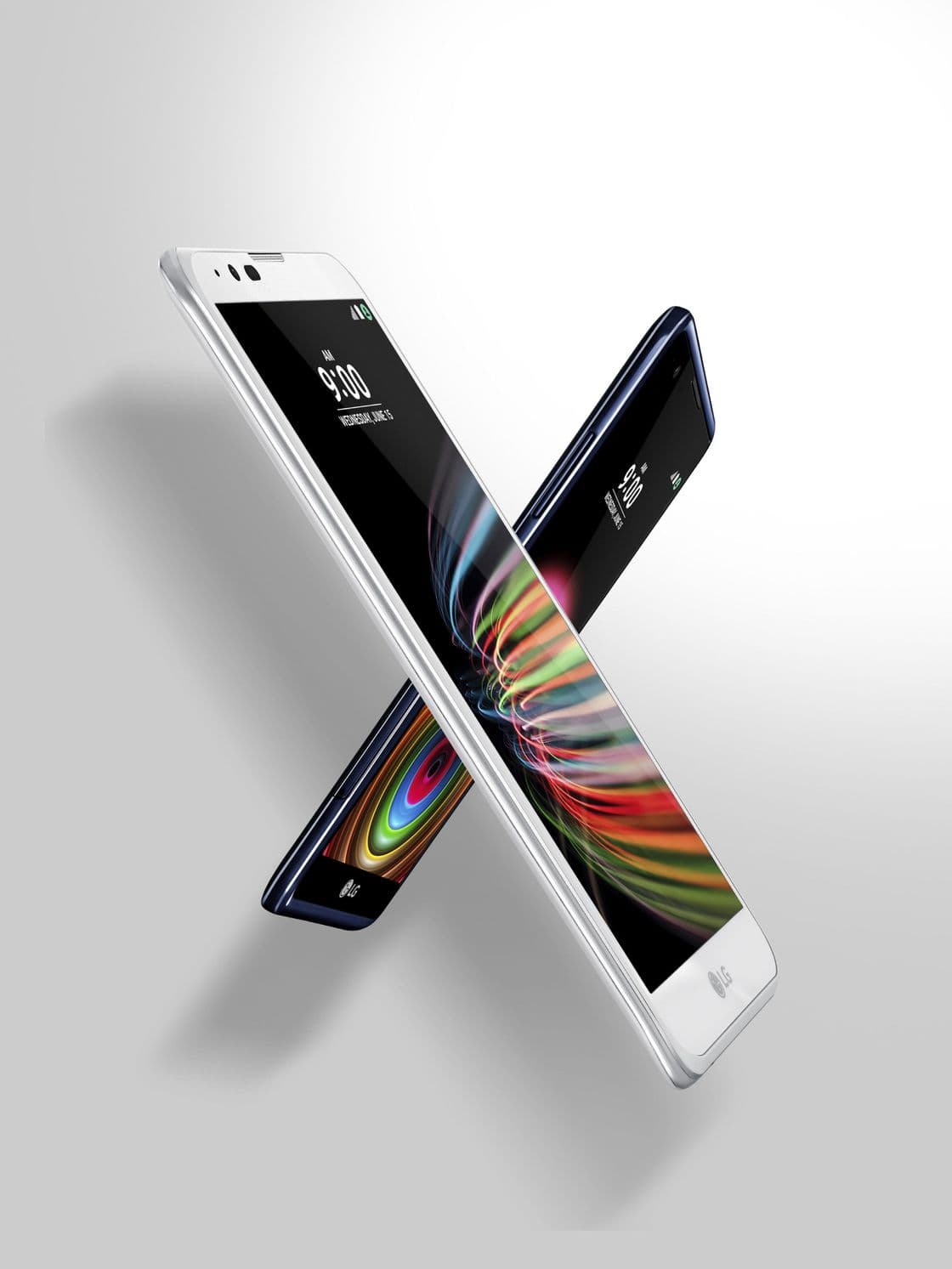 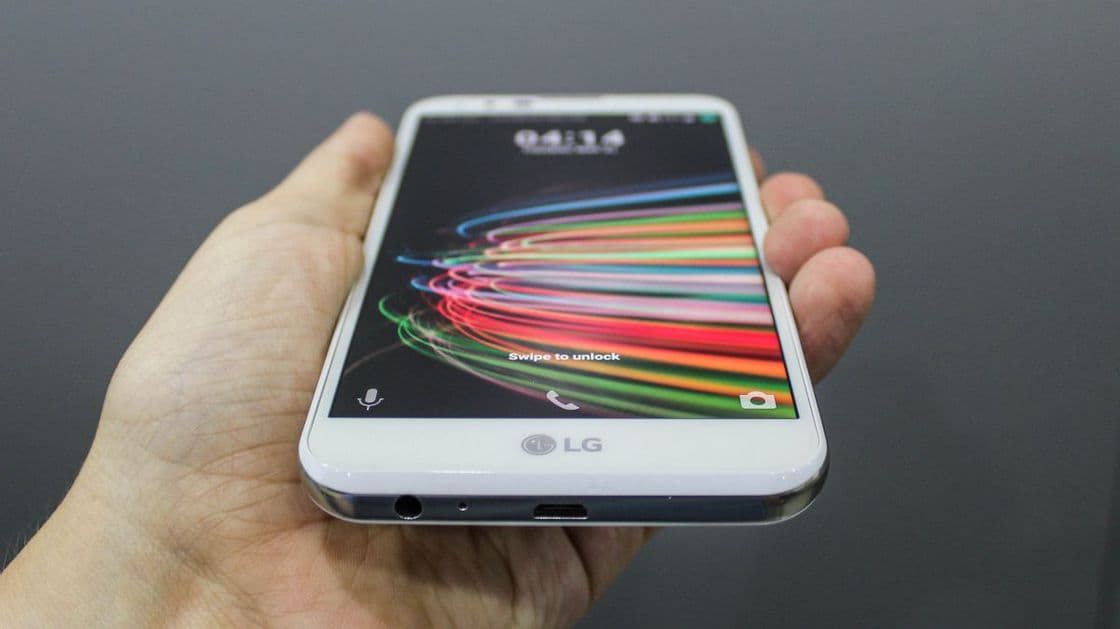 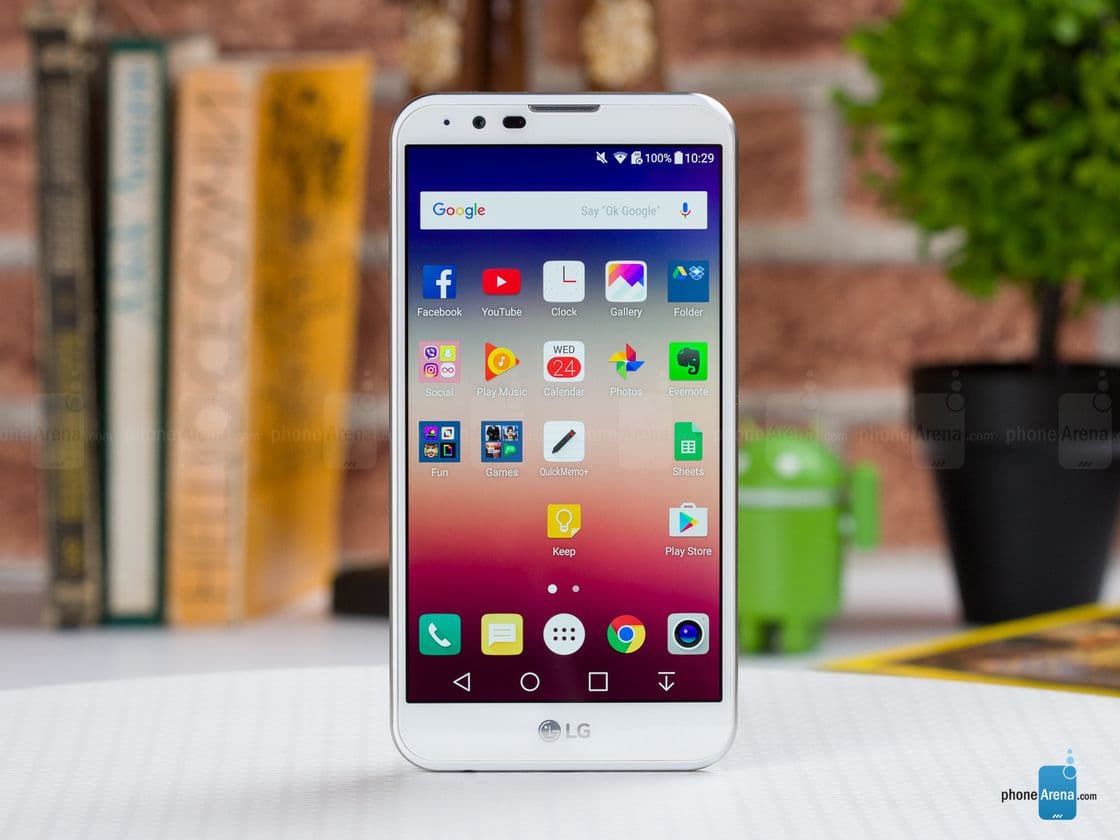 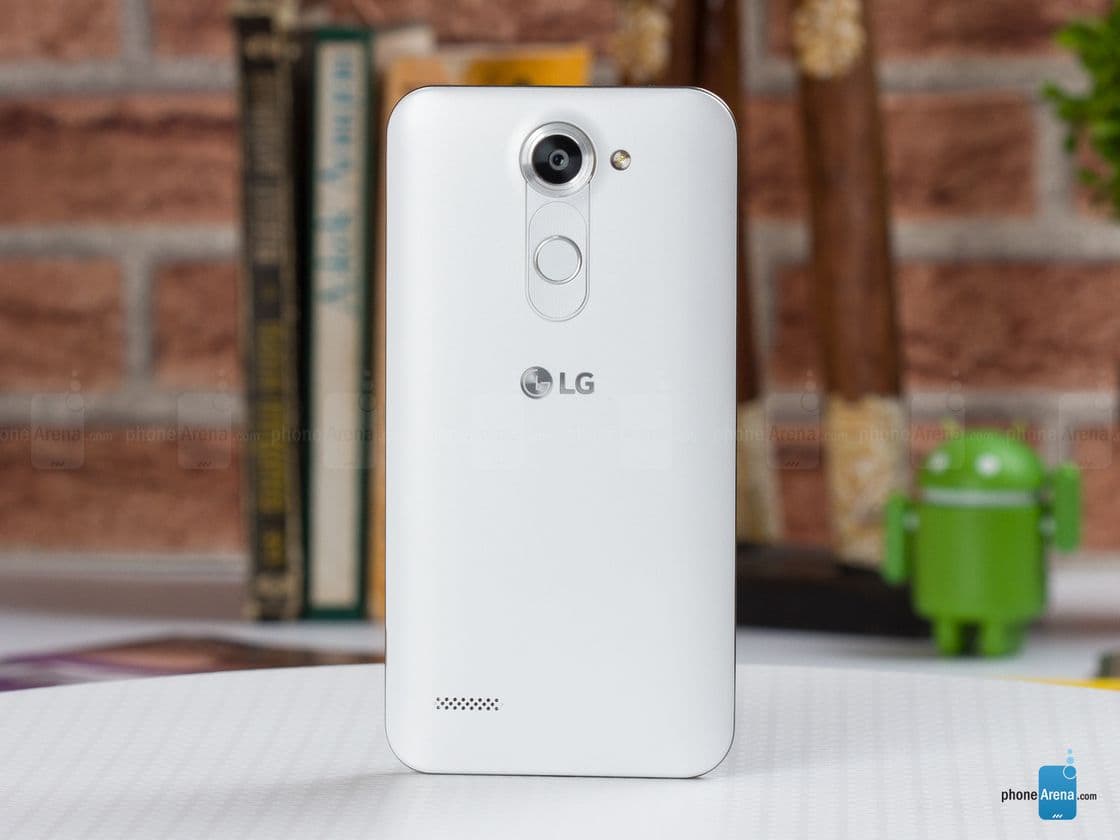 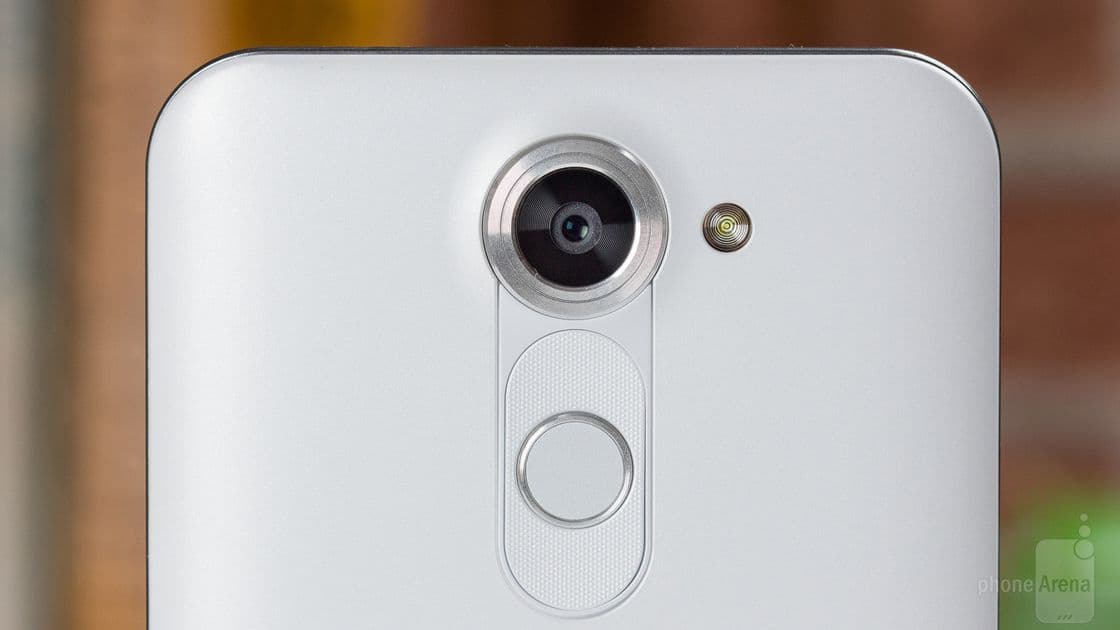 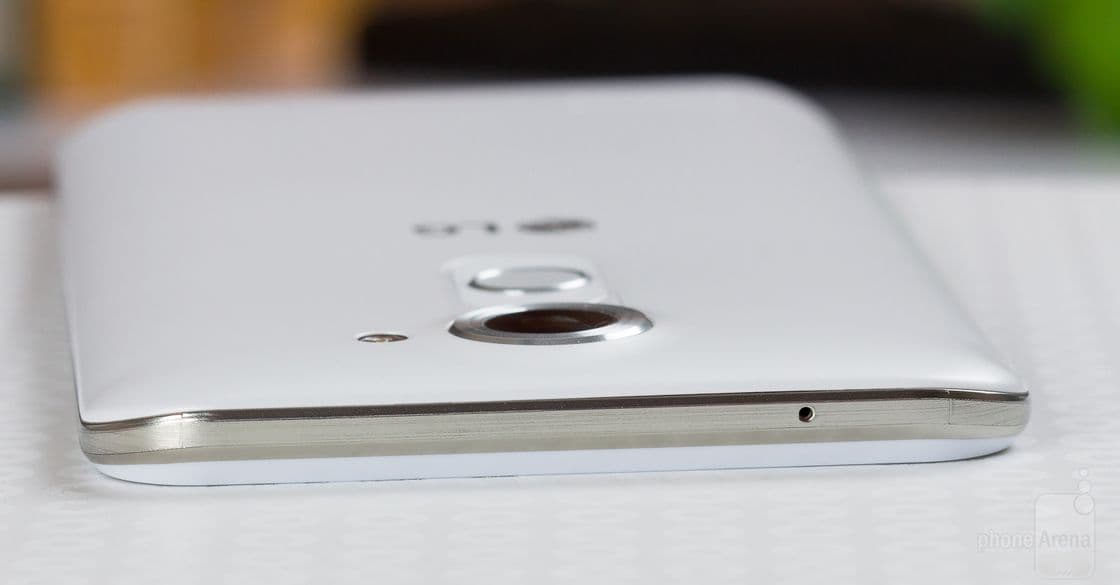 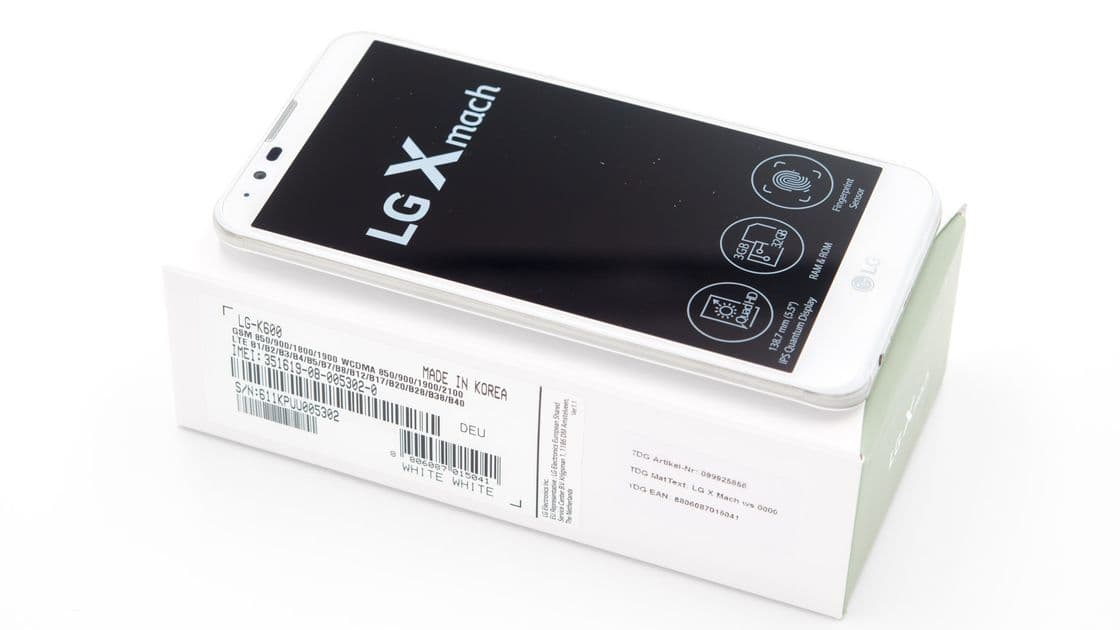 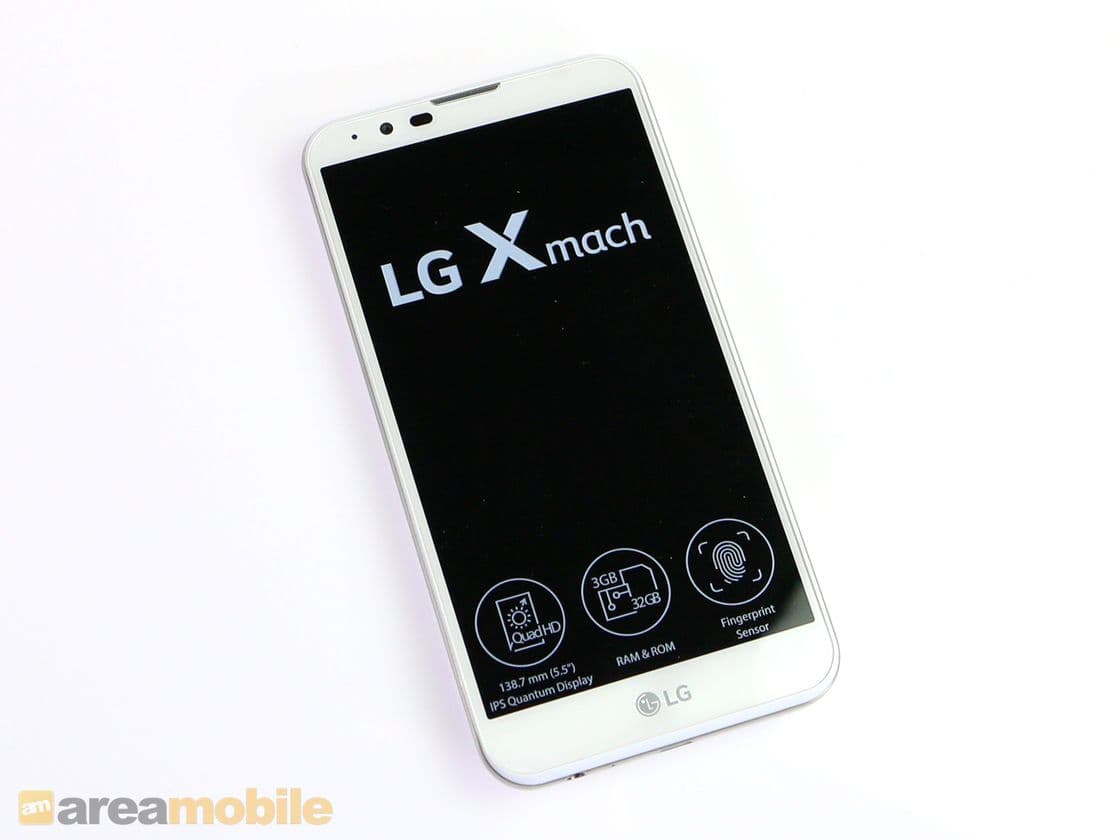 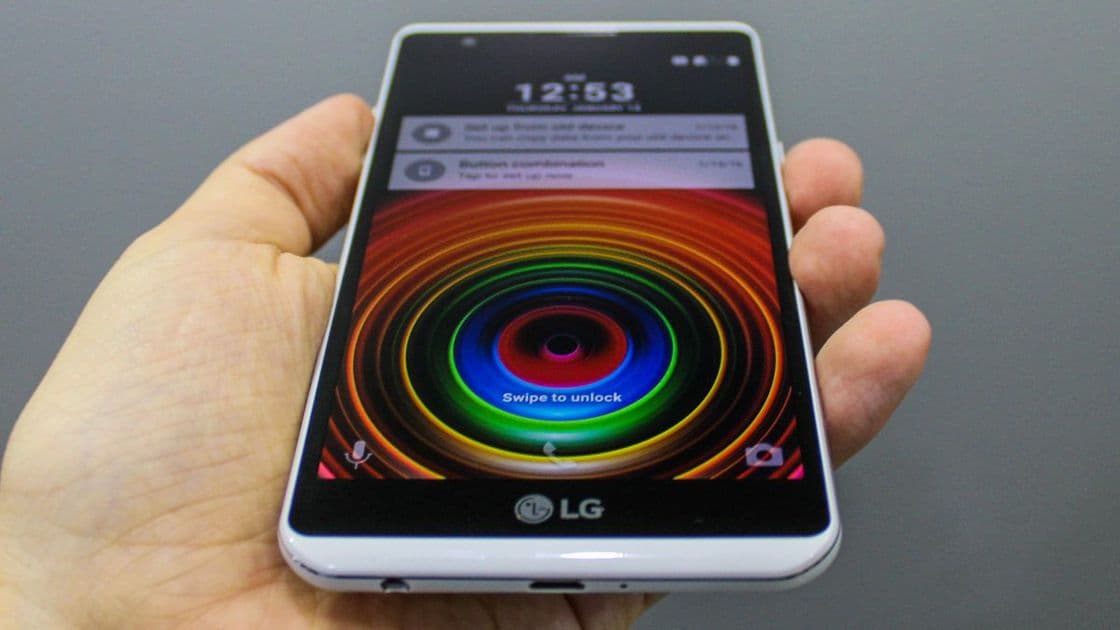 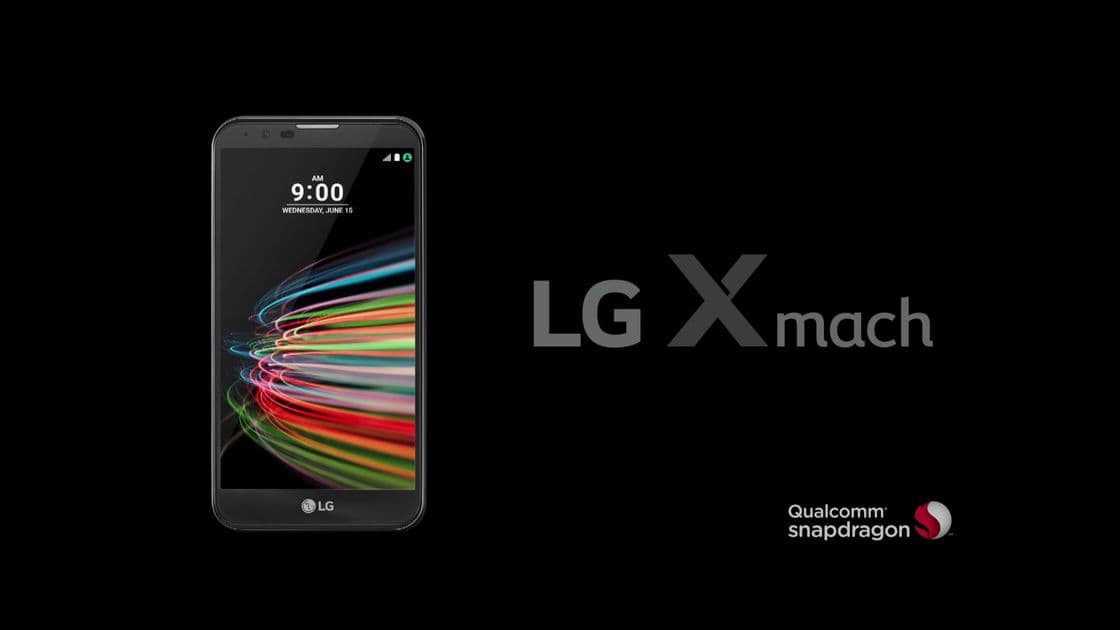 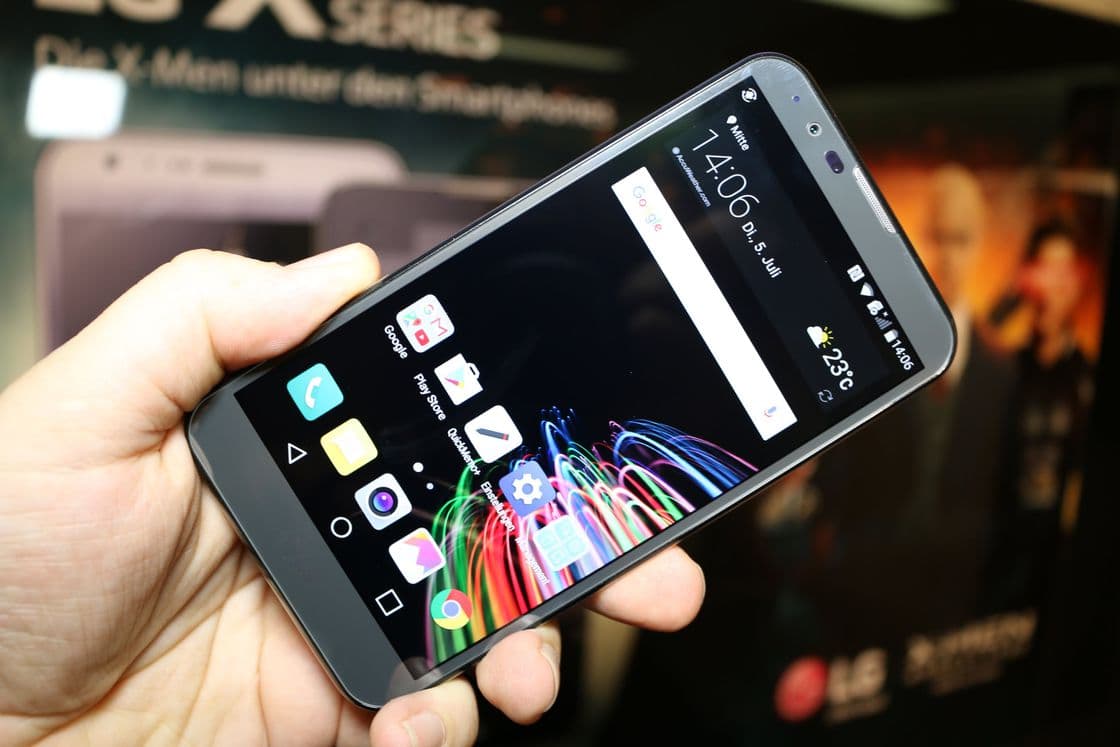 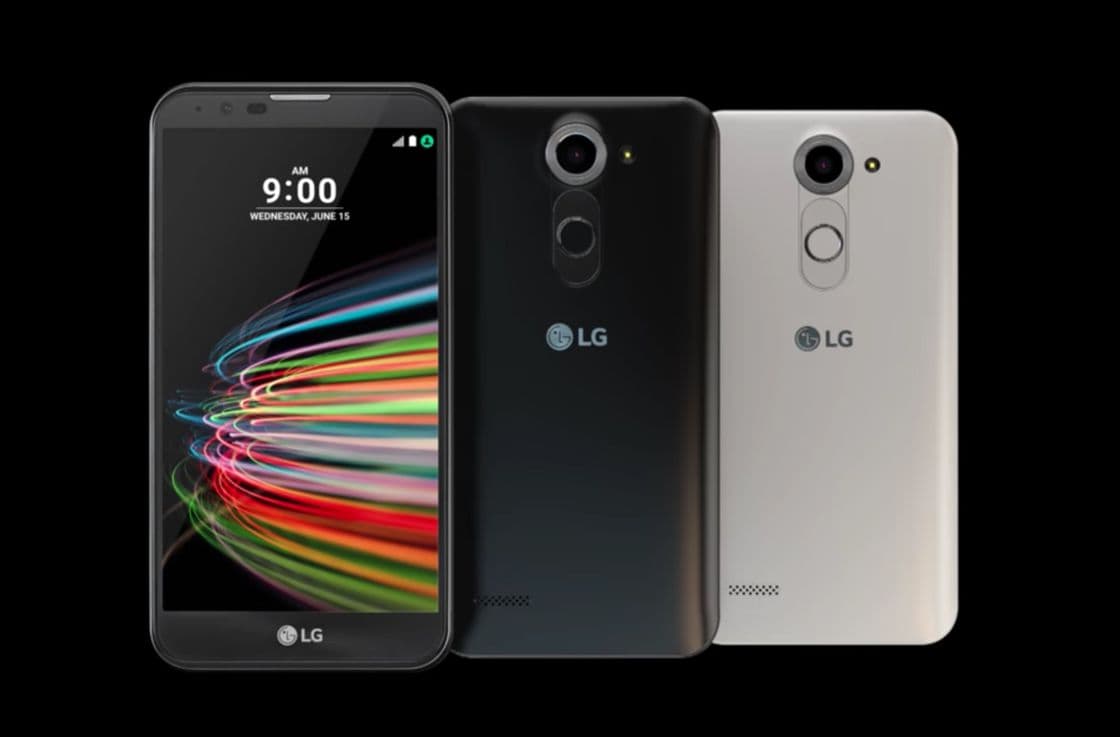