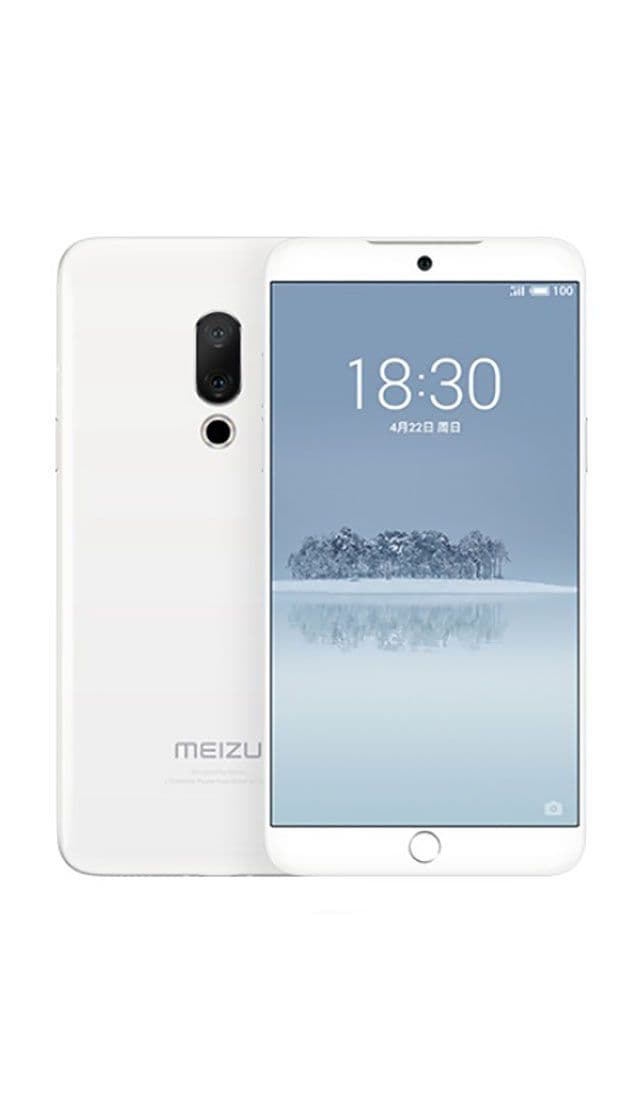 This is a smartphone on Android 7.1 Nougat with a very fast and productive processor, with a large touchscreen size, with a great camera that has 2 modules (12 MP, 20 MP), and the front camera here turned out to be very high quality, which can make beautiful selfies. And Meizu 15 has such features: a slot for two SIM cards.

The long-awaited announcement of the new Meizu products of 2018 was held on April 21, as promised in many leaks and rumors. We were immediately shown three new devices: Meizu 15, Meizu 15 Plus and Meizu M15.

New Meizu smartphones, including Meizu 15, received a classic recognizable body, screens without a bang with a 16:9 aspect ratio, and not as fashionable now doing 18:9 and a cutout above the screen as the iPhone X.

Let’s quickly go over the characteristics of the flagship Meizu 15. It received a 5.46-inch AMOLED screen, symmetrically over the screen is the front camera with a Sony module at 20 megapixels, and under the screen is a round physical button, but the fingerprint reader is not in it, but on the back panel. And in the same place behind Meizu 15 is a double camera, protected by a sapphire crystal, with a Sony IMX380 module at 12 megapixels (optical image stabilization is supported) and a second 20 MP module for double optical zoom.

There is a beautiful circle under the camera — it’s a fingerprint sensor and a special part of the smartphone that implements the mEngine tactile feedback system with the mBack function (40 new usage scenarios).

«Under the hood» Meizu 15 has the eight-core Qualcomm Snapdragon 660 processor (for the first time Meizu has supplied a Qualcomm chip to its smartphone) with Adreno 512 graphics, 4 GB of RAM, built-in storage for 64/128 GB, depending on the version that you will buy, there is support for memory cards up to 256 GB. From the interesting — there are stereo speakers, there are many different sensors, but there is no NFC module, so you will not be able to use contactless payments, like the owners of flagship smartphones in 2018 from other manufacturers.

It’s hard to imagine today a modern smartphone on Android without the support of two SIM cards, and Meizu continues its tradition, and Meizu 15 has two Nano-SIM slots. In addition, the smartphone has GPS and GLONASS navigation, communications such as: Wi-Fi (802.11a/b/g/n/ac), MIMO; Bluetooth 4.2 LE; a USB Type-C connector and a 3.5 mm audio jack for headphones.

The battery in Meizu 15 received a capacity of 3000 mAh with the fast charging function mCharge 4.0 24W.

What was known before the official announcement of Meizu 15

Rumors about Meizu 15 began to get more and more often on the Internet. At what already there are renders and photos from the base of the Chinese regulator TENAA. Information from the rumors concerns three new flagships Meizu 15, Meizu 15 Plus and Meizu 15 Lite.

So, here is what became known about the characteristics of the Meizu 15 (the M881M model index) at the moment: 5.46-inch screen (16:9) in a glossy metal case measuring 143×72×7.25 mm. The model received a battery with a capacity of 2940 mAh. The amount of RAM is 4 GB, the built-in memory of 64 GB. The camera has a circular LED flash. The fingerprint scanner will be located under the screen in the round button (this is visible on the renderers).

When the official announcement is planned

According to rumors, the announcement of Meizu 15 may take place in April or May 2018.

If you believe the rumors, we learned that the price of Meizu 15 will be set at $475. This is not yet accurate information, so do not take it, it is possible that the sale of a smartphone will be more expensive. 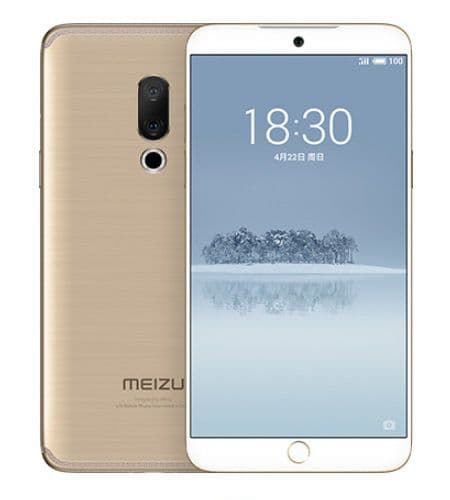 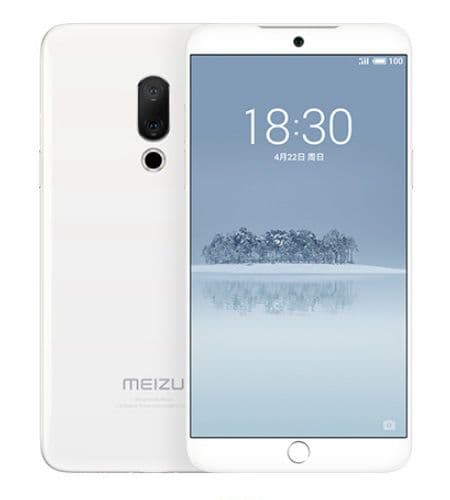 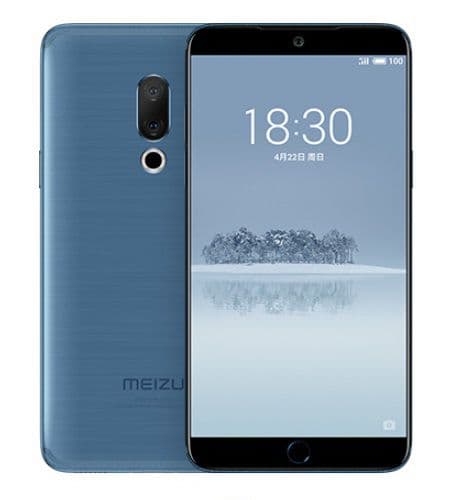 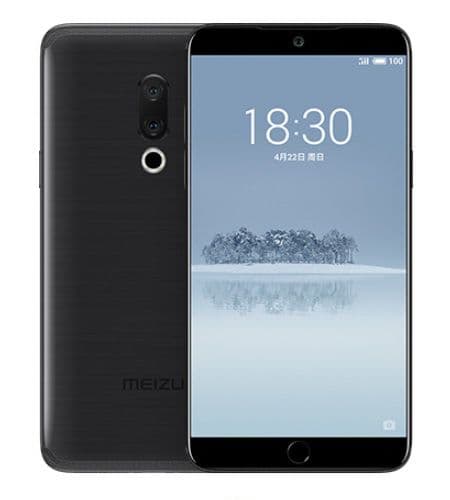 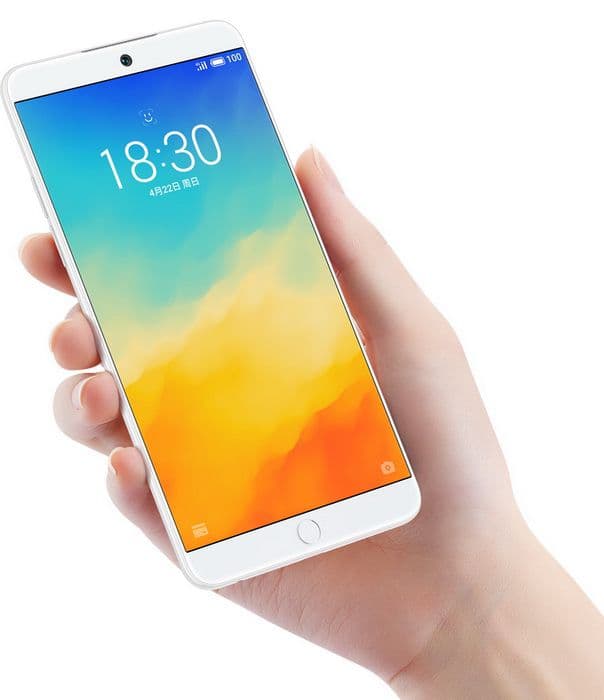 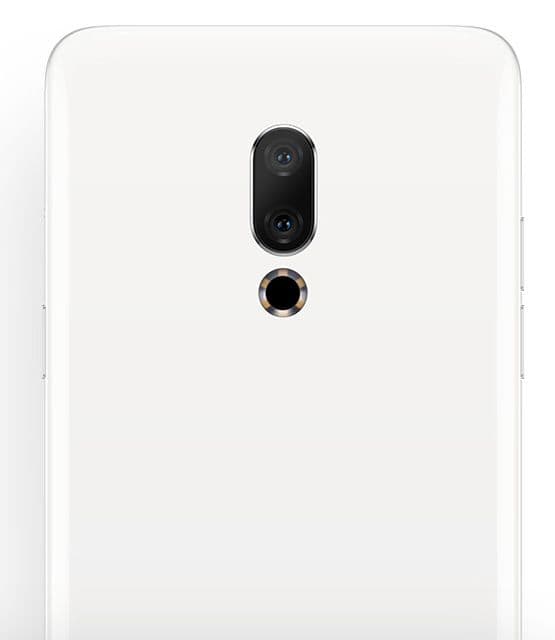 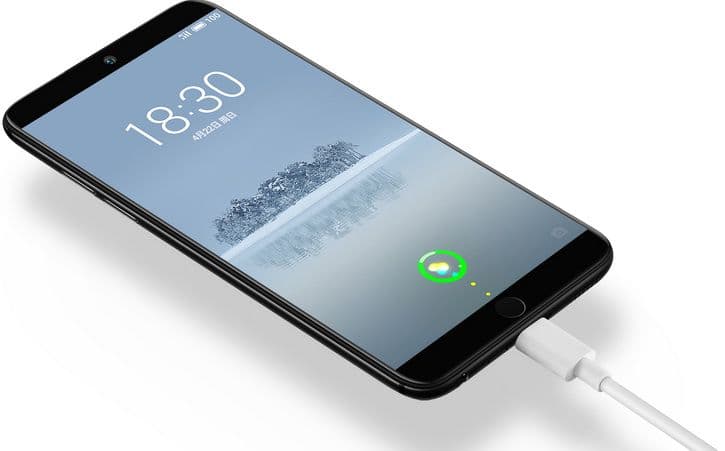 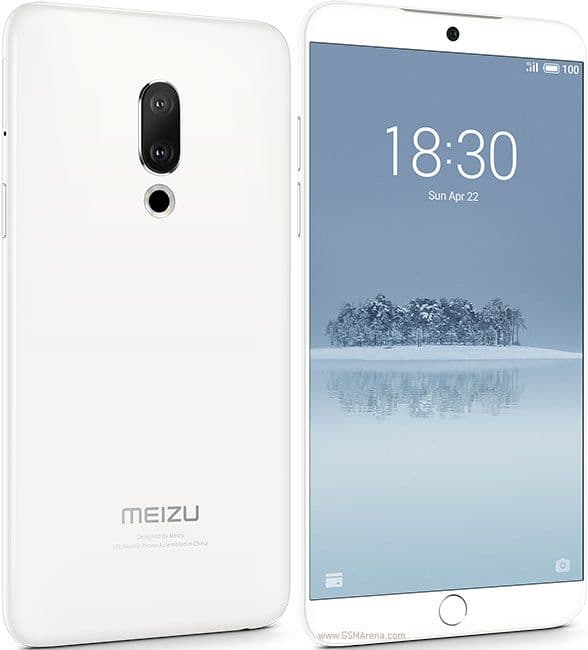 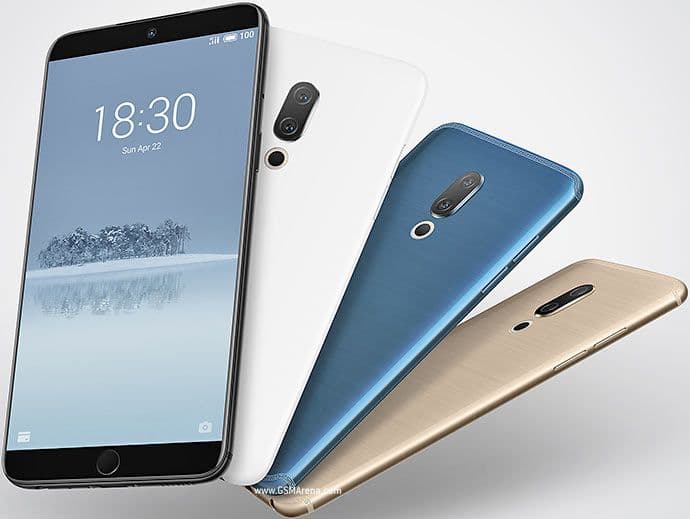 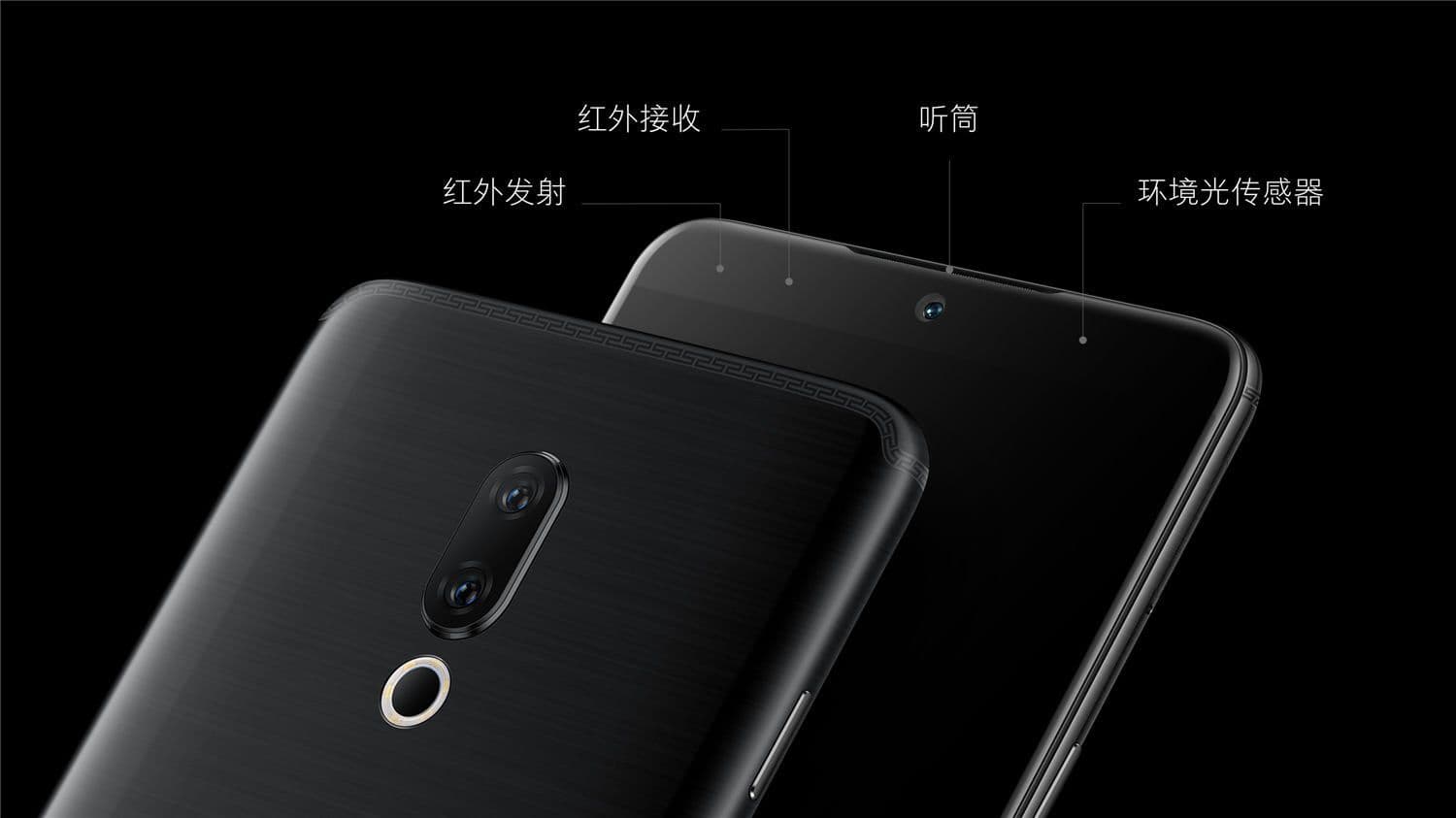 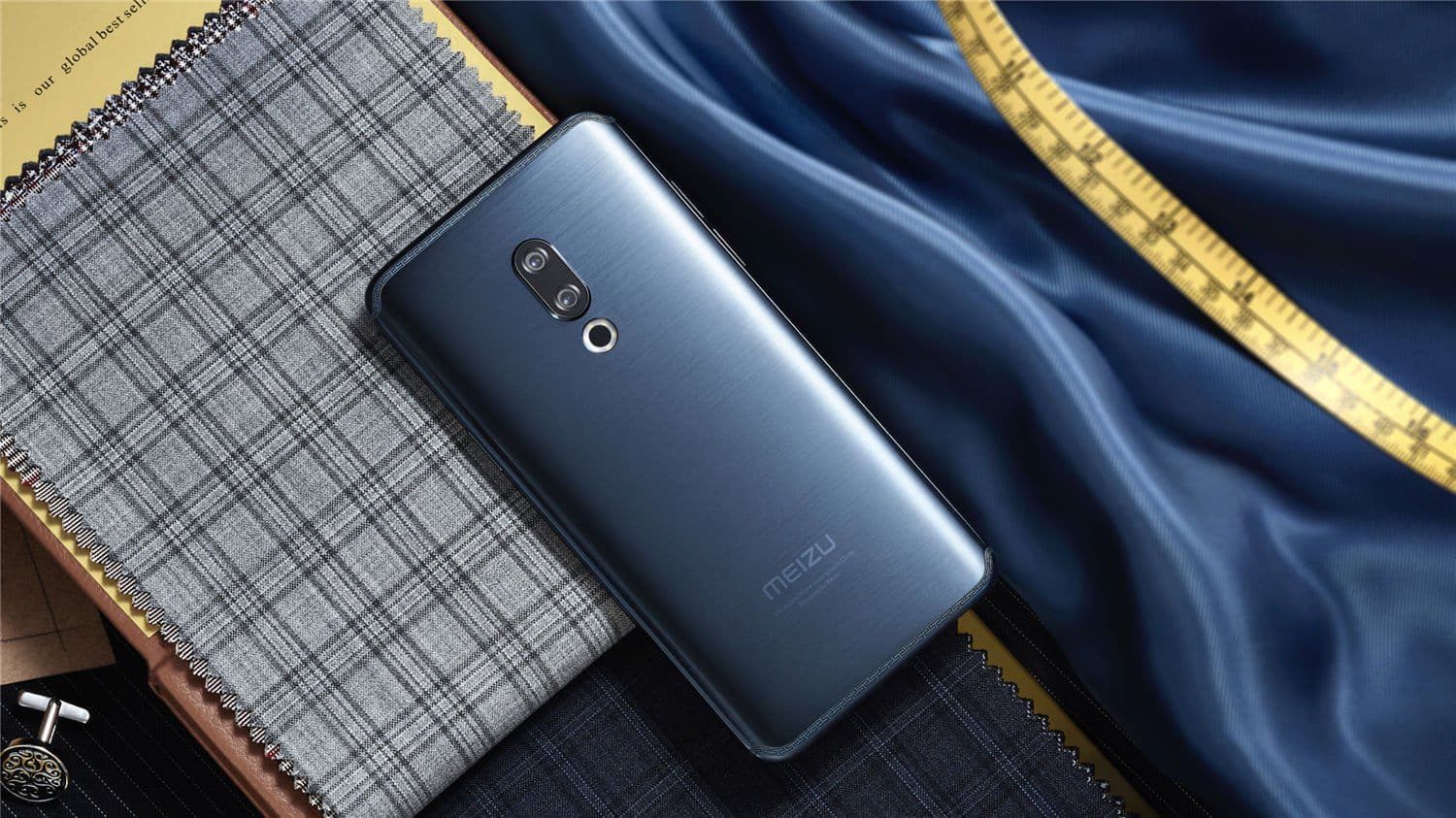 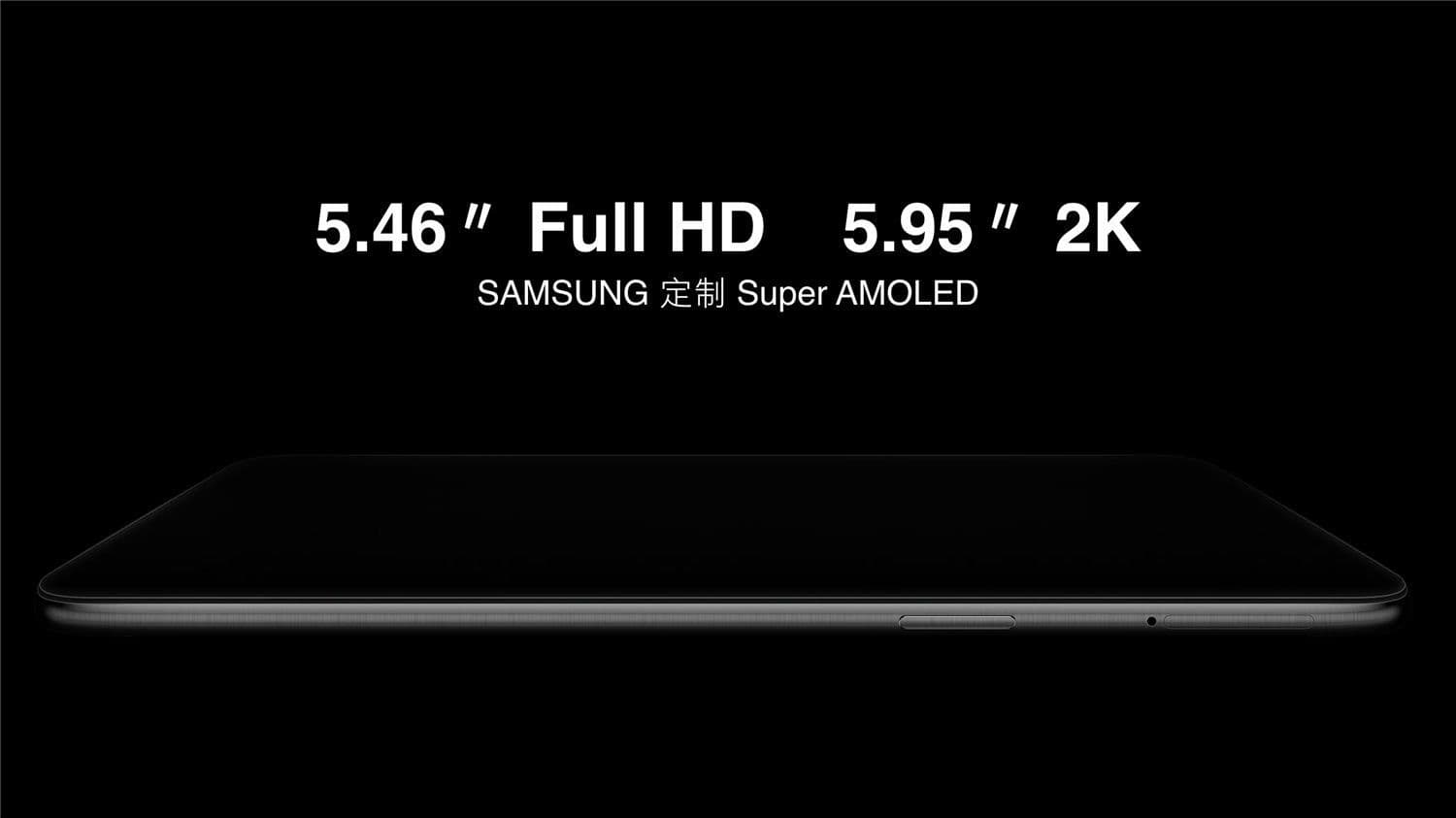 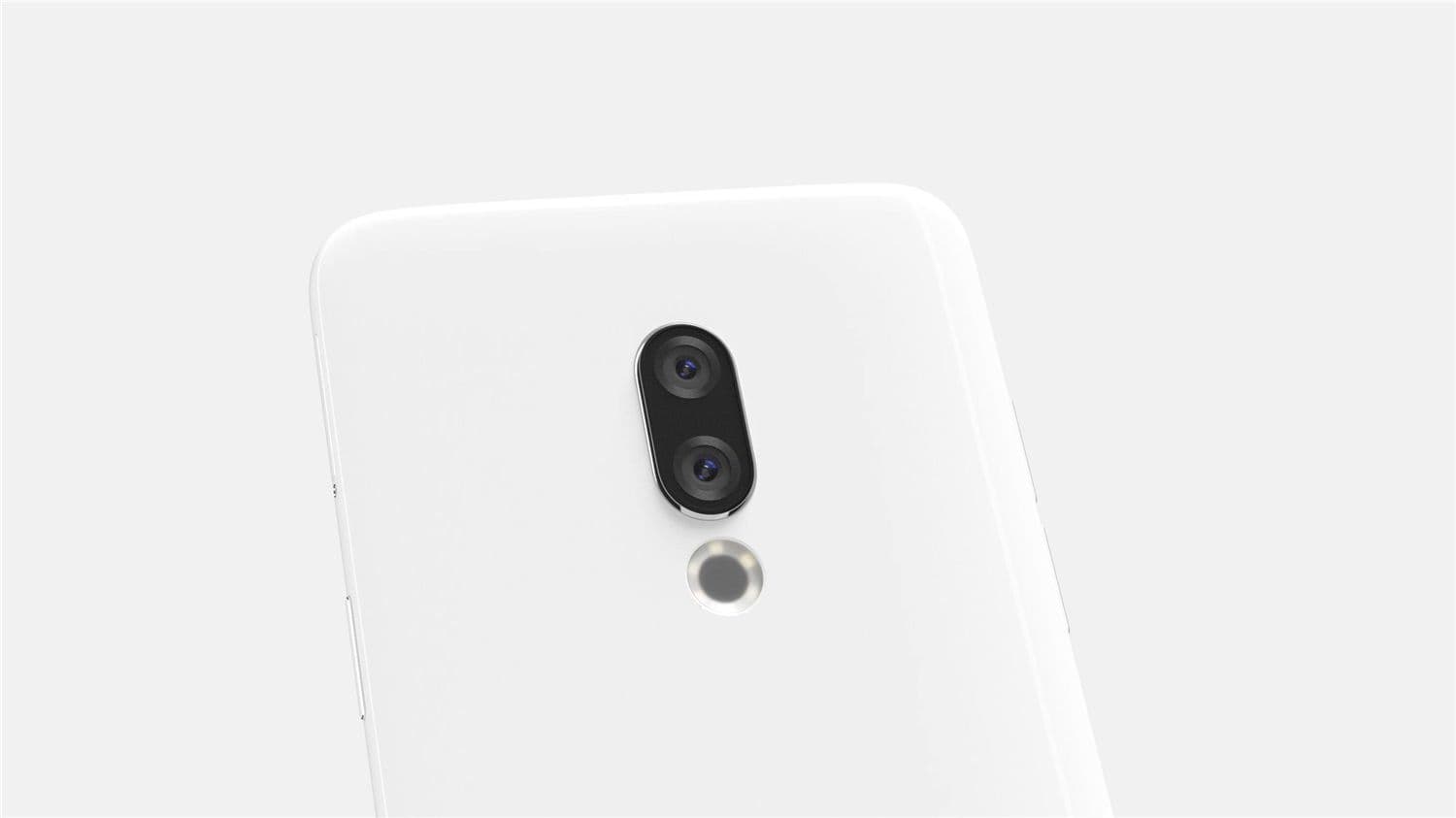 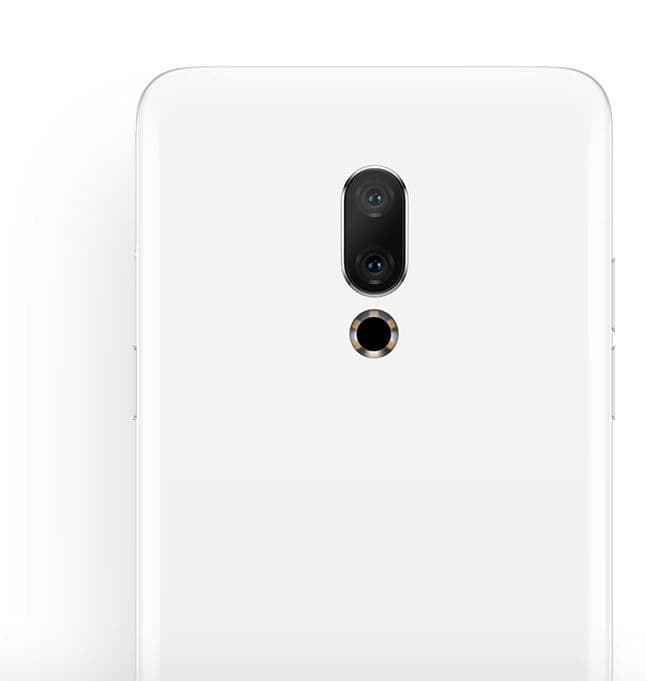 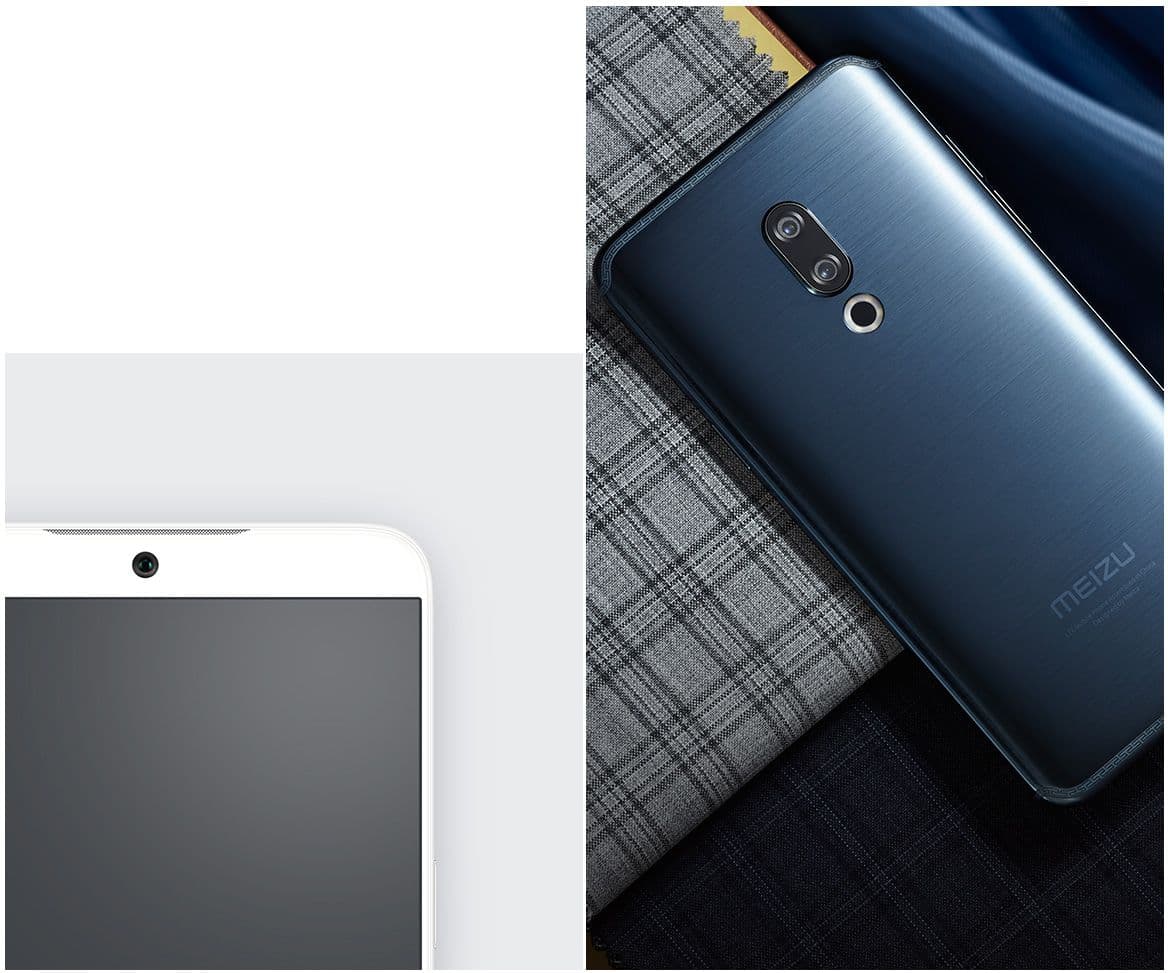 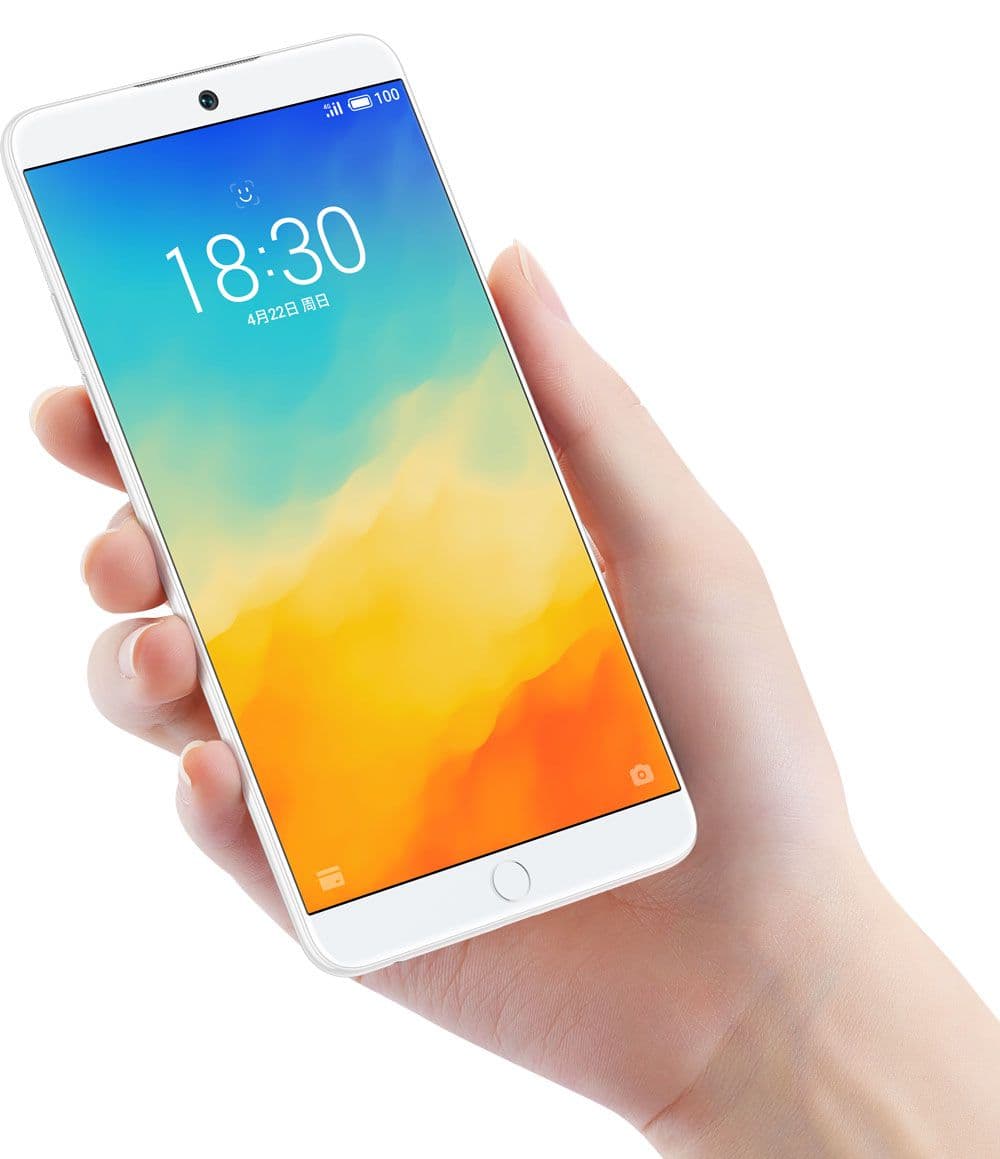 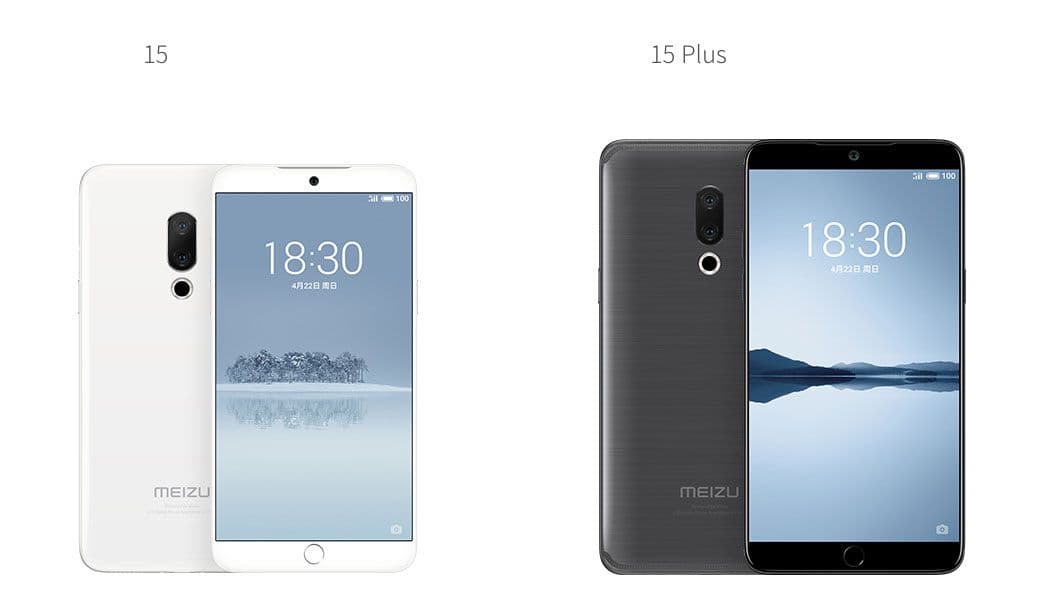 The long-awaited announcement from Meizu: new smartphones Meizu 15, Meizu 15 Plus and Meizu M15 on Android 7.1 in April 2018

In honor of the 15th anniversary of the company today, we were immediately introduced three new smartphones: Meizu 15, Meizu 15 Plus and Meizu M15.

Two well-known Chinese brands are preparing their presentations for the end of April: Meizu is preparing three new Meizu 15 / 15 Plus / 15 Lite smartphones on April 22, and Xiaomi will show the Mi 6X on April 25.

Meizu 15 and Meizu 15 Plus on live photos

The new photos of Meizu 15 and Meizu 15 Plus confirmed previously known rumors about the appearance of these devices: a metal case, a double camera with a ring flash, a large screen and very narrow frames, a round button «Home» and, very surprisingly, there is no cutout screen!

Added real photos of smartphones Meizu 15, 15 Plus and 15 Lite

In the register of the Chinese regulator TENAA Meizu 15, 15 Plus and 15 Lite got through this we saw real photos and learned some characteristics: the diagonal of the screen, the dimensions of the case, the processor, memory and the capacity of the battery. The announcement is expected in April.