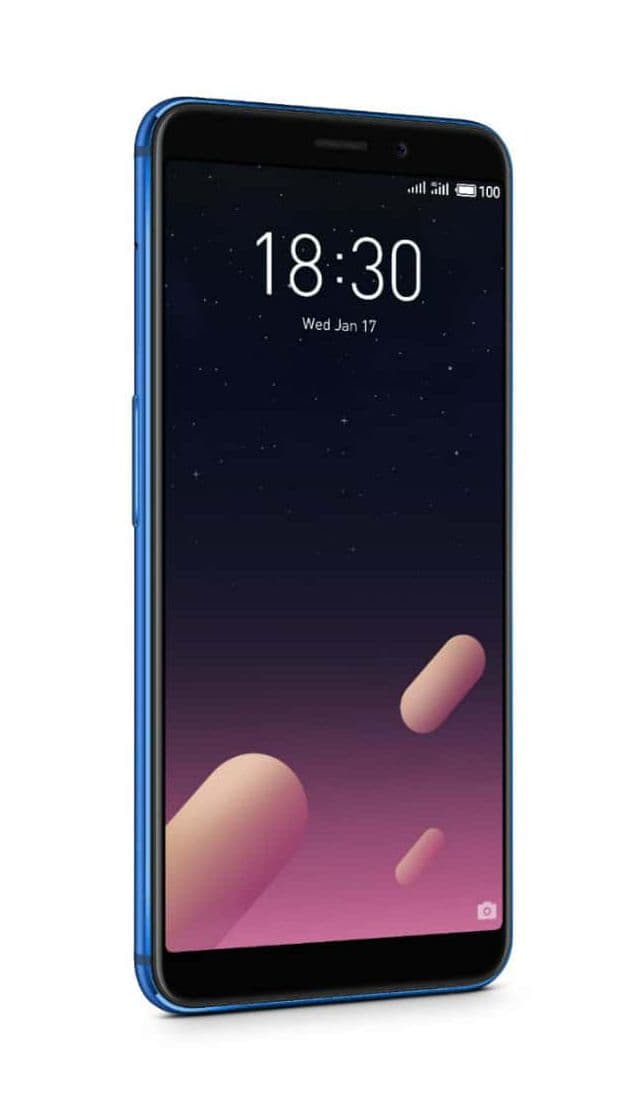 This is a smartphone on Android 7 Nougat with a very fast and productive processor, with a large touchscreen size, with a very good main camera, and the front camera here turned out to be absolutely ordinary. And Meizu M6s has such features: a slot for two SIM cards.

The first announcement of the company Meizu in 2018 was held at a press conference in mid-January — we were shown a new model Meizu M6s, which runs Android 7.0 Nougat with Flyme UI 6.2. Why not Android 8.0 Oreo? Why release a new smartphone on the old version??? All these questions will remain unanswered.

The design of the case of this novelty adheres to modern trends — framelessness, aluminum and glass, as well as bright color options to choose from. When you purchase Meizu M6s, you can choose any color from these options: black, silver, gold or blue. Very beautiful turned out the blue version, in our opinion.

IPS-screen has a diagonal of 5.7 inches with a resolution of 720×1440 pixels and an aspect ratio of 18:9. The smartphone is powered by a 3,000 mAh lithium-ion battery with mCharge quick charge function. In addition, it should be noted that the fingerprint scanner (for unlocking the smartphone) is now located on the right side of the body, and at the bottom of the screen there is a multifunction button mBack — a touch circle that reacts to the force of pressing (touch is «Back», pressing — «Home», long press — lock the smartphone). For those who previously had and used Meizu smartphones, everything should be familiar and convenient.

The main camera at 16 megapixels from Samsung received f/2.0, 5 lenses, phase focus, dual-LED dual-tone flash. Records a 1080p video with a frame rate of 30fps. Selfie front camera received only 8 megapixels. As a result, according to cameras, we can say that for such a price, you, perhaps, get very good cameras. But competitors can offer you similar models (look similar models, there are many Chinese Huawei, Taiwanese Asus and Japanese Sony).

The Hexa-core Exynos 7872 is installed in the Meizu M6s, which has 2 cores Cortex-A73 at 2 GHz + 4 cores Cortex-A53 at 1.6 GHz. And again we want to say that for this money this smartphone fully justifies such performance characteristics. You will have enough speed of the smartphone for everyday tasks. The internal memory is 32 GB or 64 GB (you choose the version yourself), RAM is 3 GB. In addition to the smartphone, you can install a microSD memory card up to 256 GB. But you have to choose — or a memory card or a second SIM card, because slot for them there is only one.

Price for Meizu M6s: buy or not to buy?

The price is set at $150. Sales in China will begin on January 19 at a price of 999 and 1 199 yuan for the version with 32 GB and 64 GB respectively. The model turned out to be quite interesting both from the point of view of the price-performance and the design of the body. Meizu intercepted the trend of frameless large screens, but not lost in the convenience and ergonomics of the body. Therefore, in our opinion, this is a good announcement of the excellent mid-budget model Meizu M6s at the beginning of the year, which will take its small part of the market. And the company Meizu will gather feedback from buyers about the impressions, in order to prepare for us its flagship in 2018. 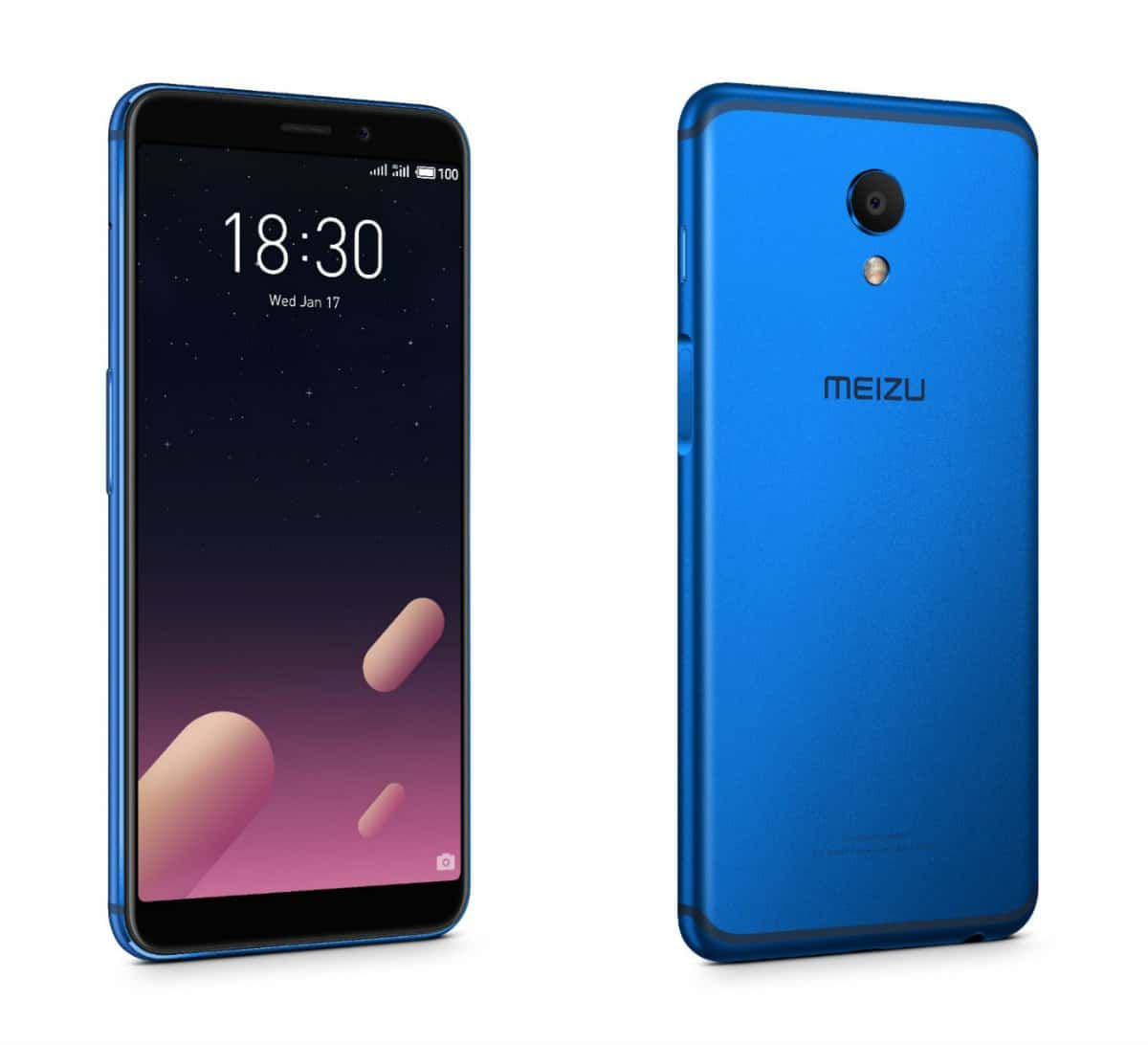 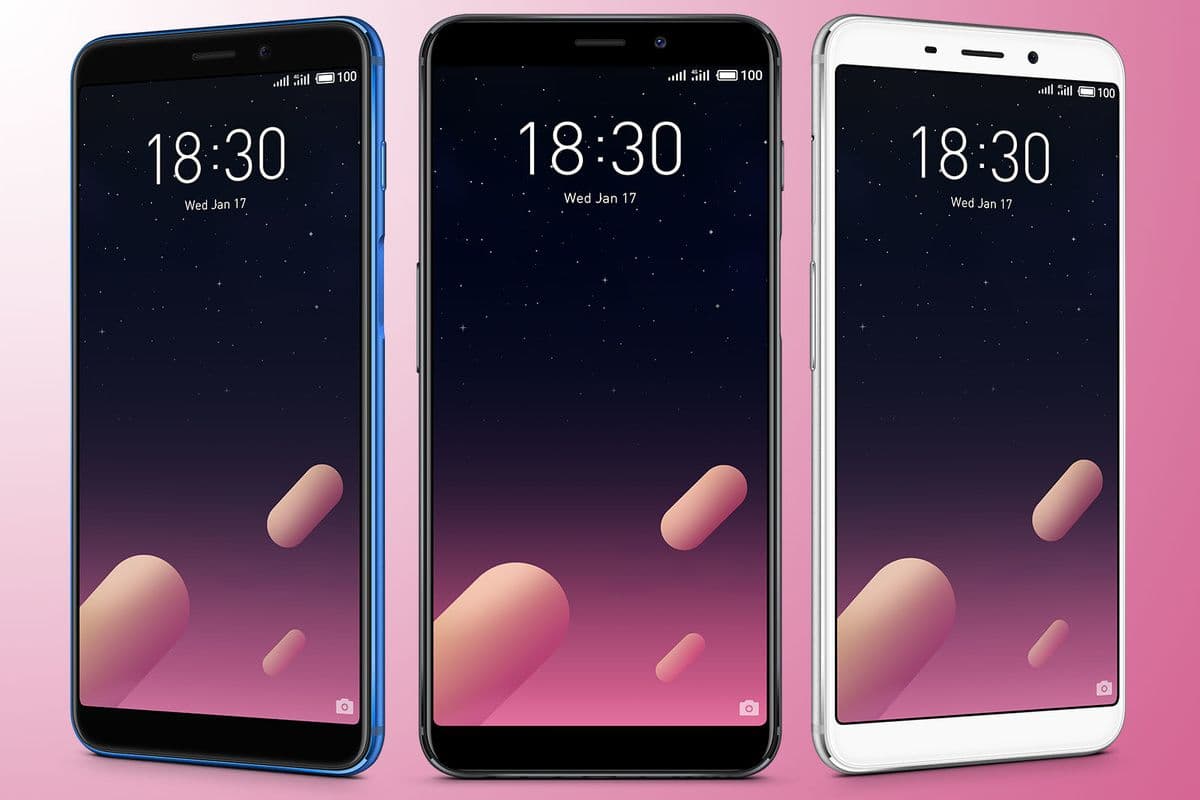 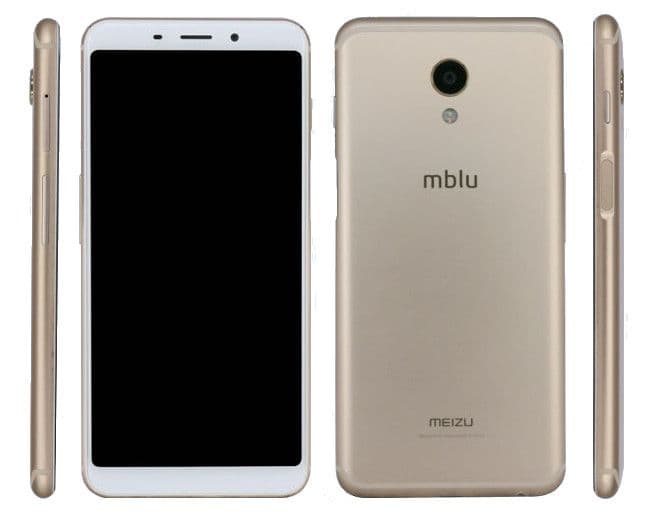 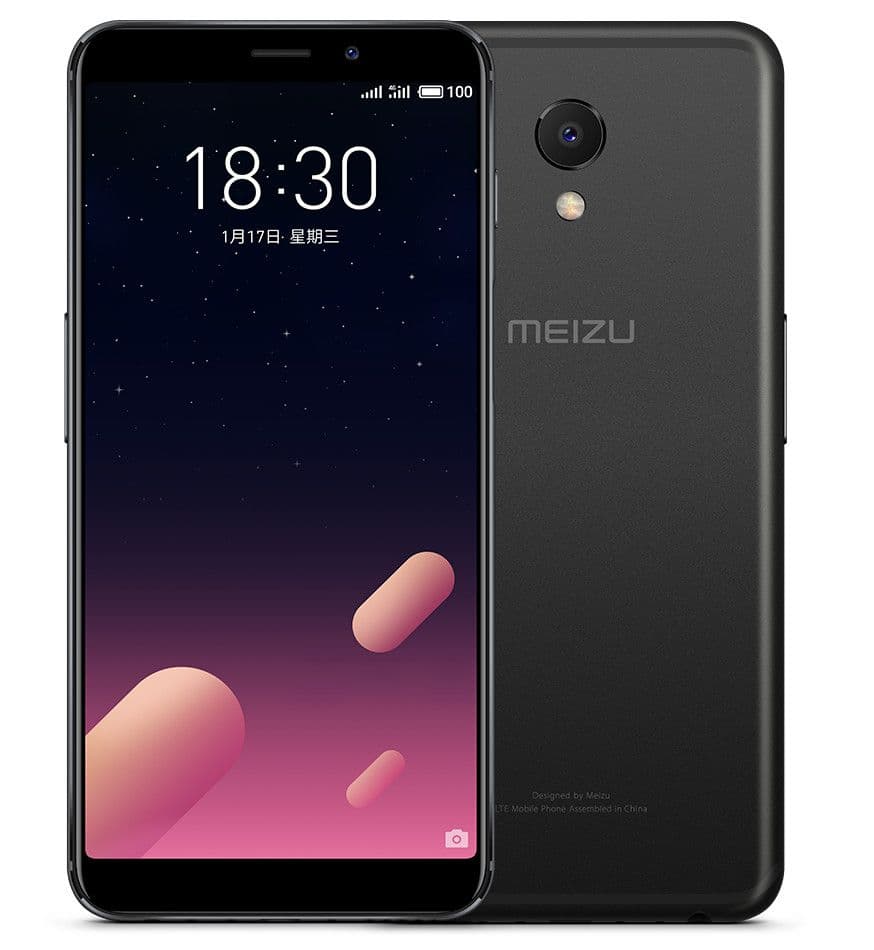 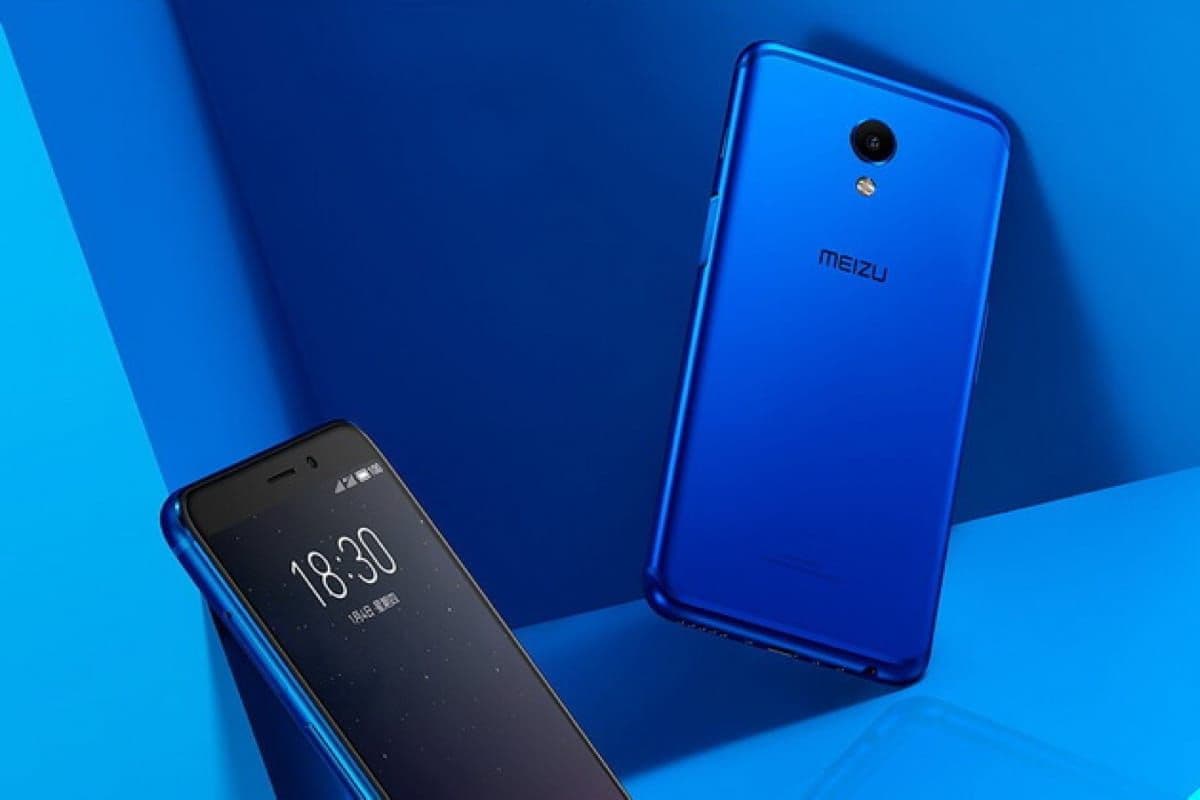 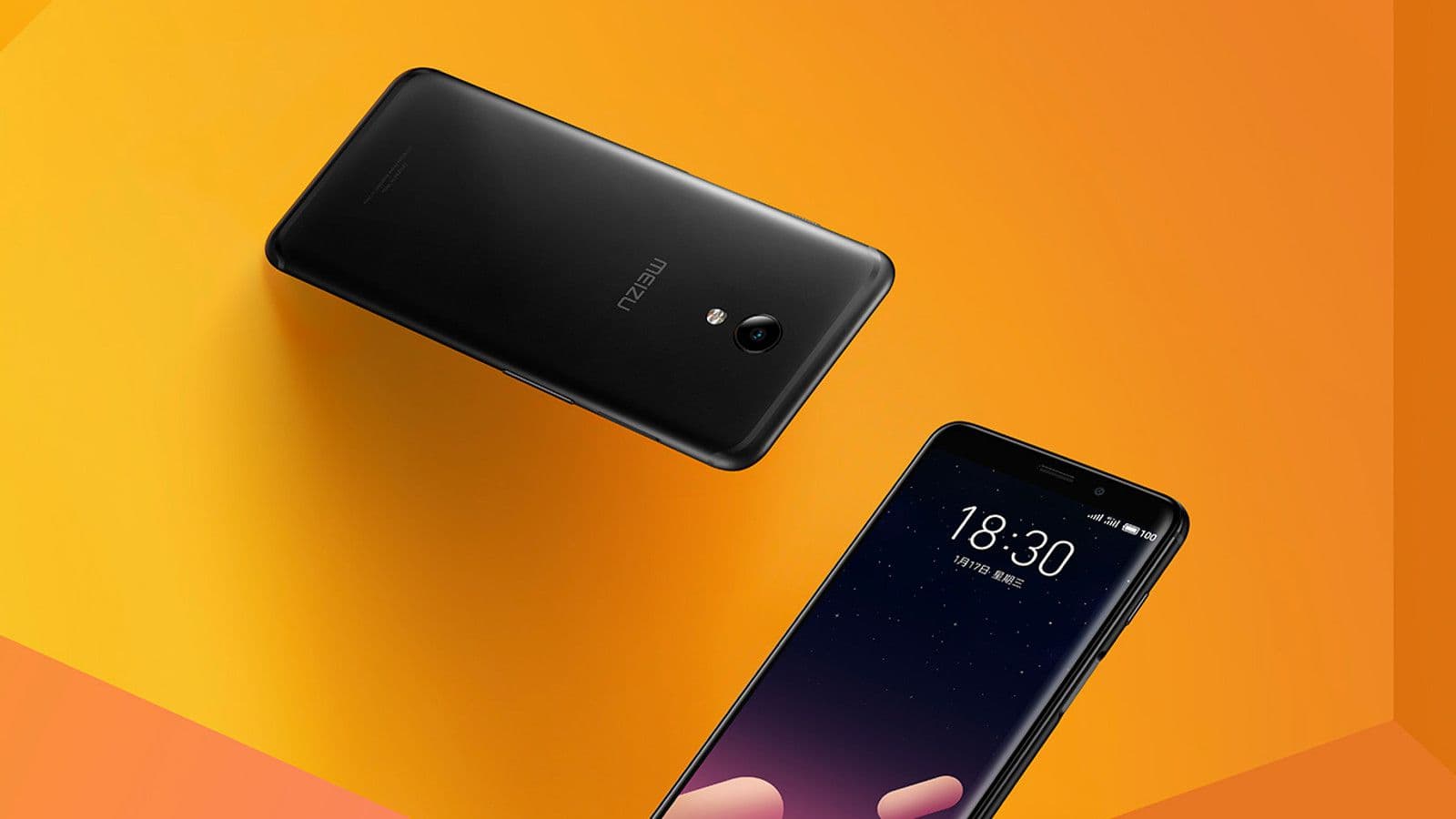 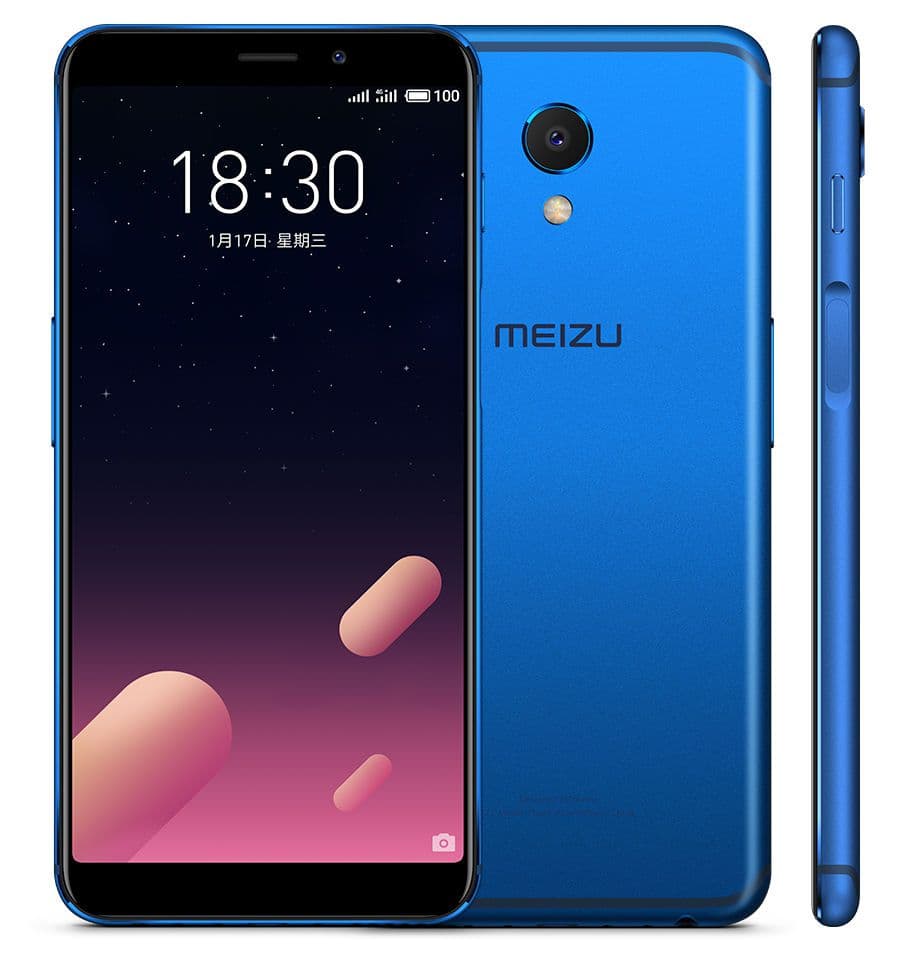 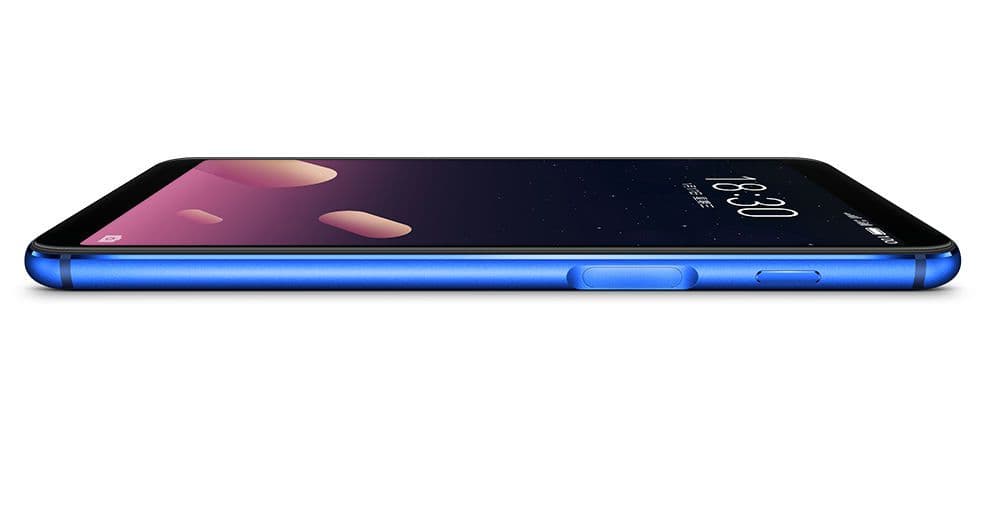 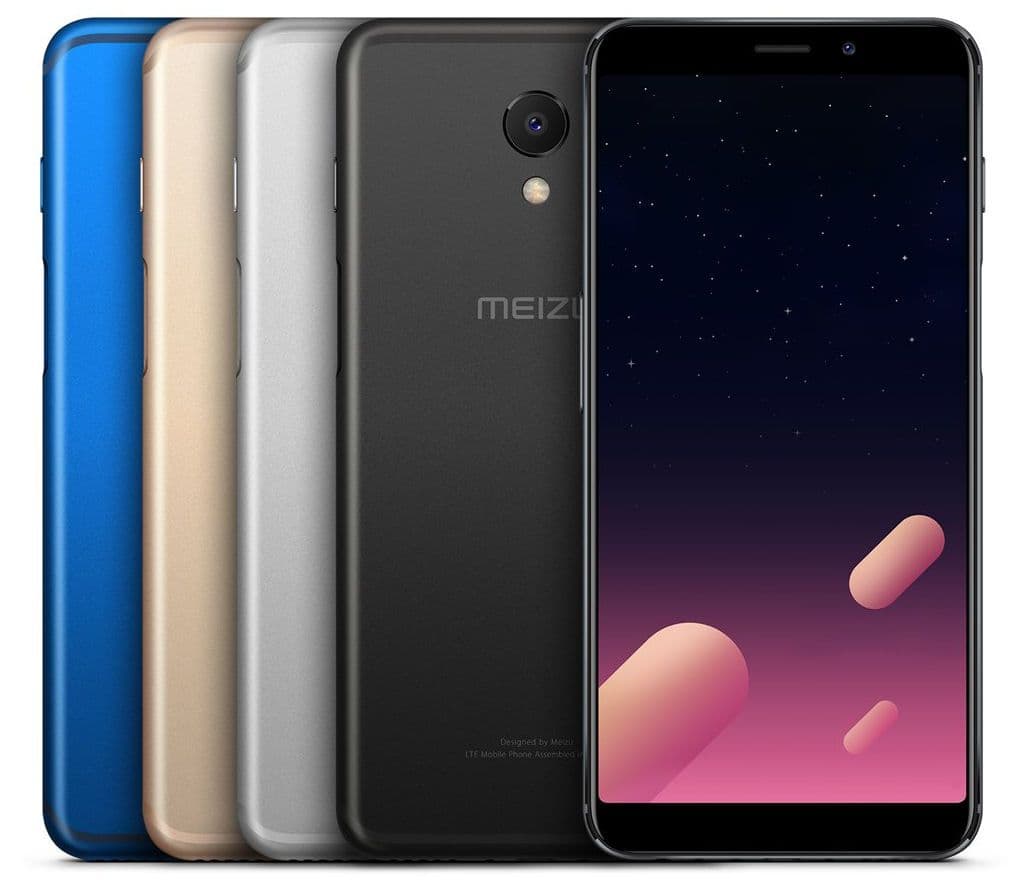 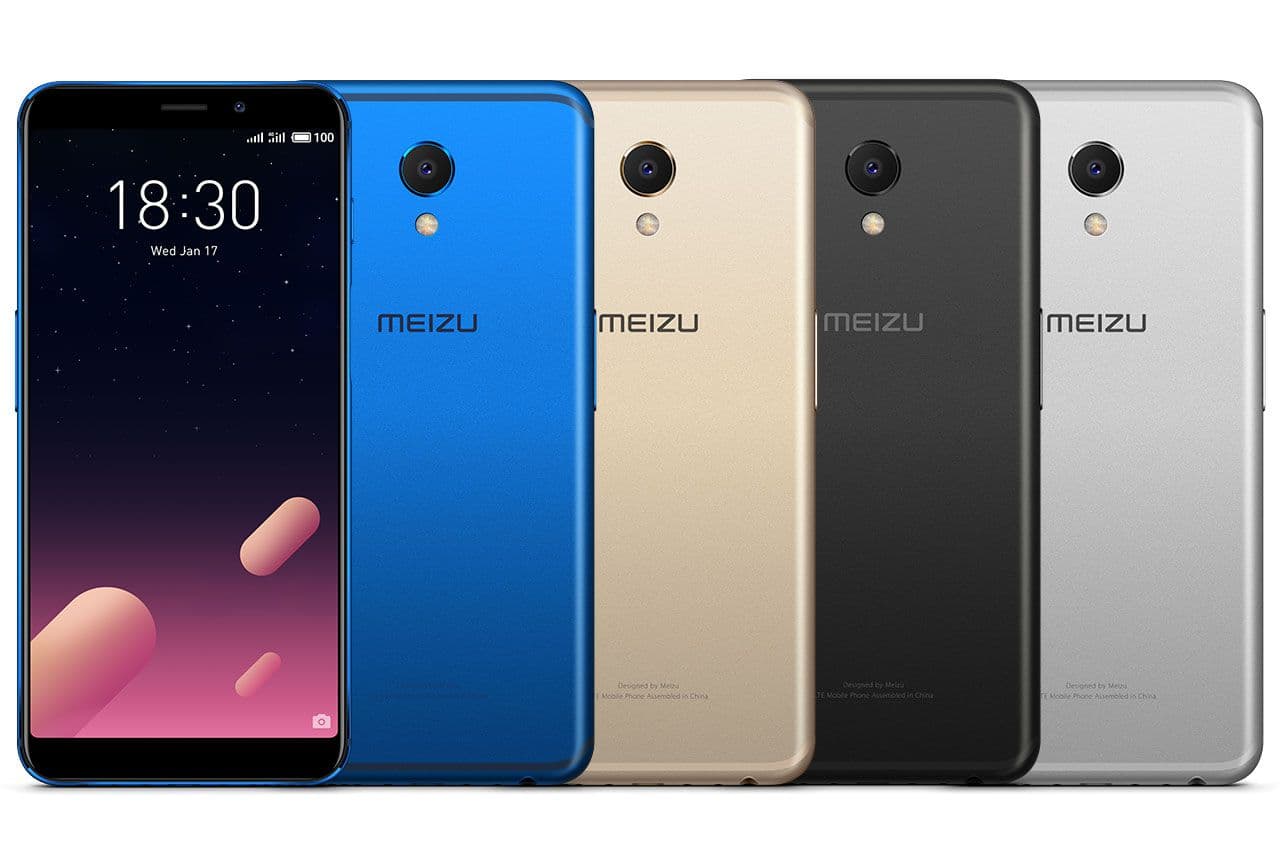 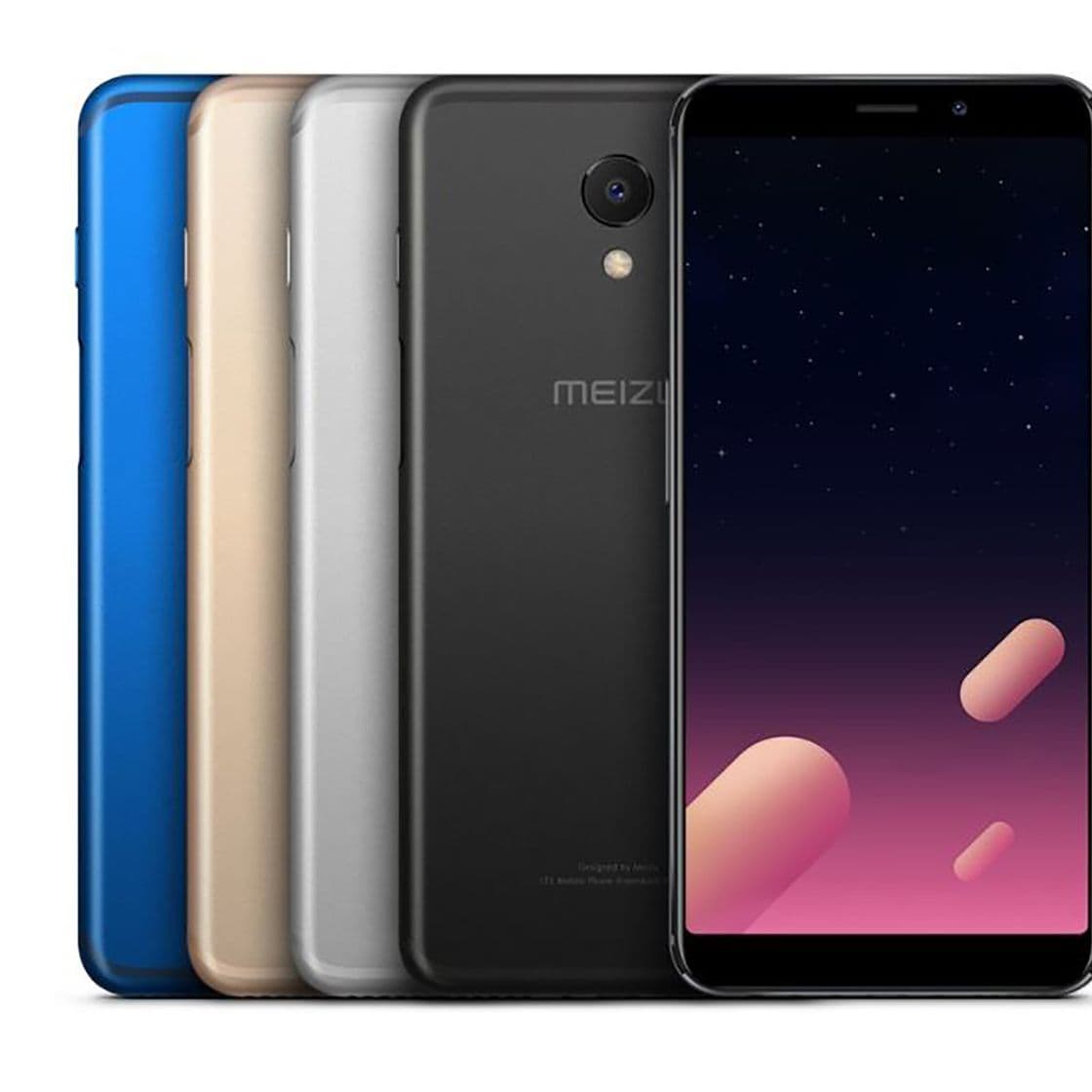 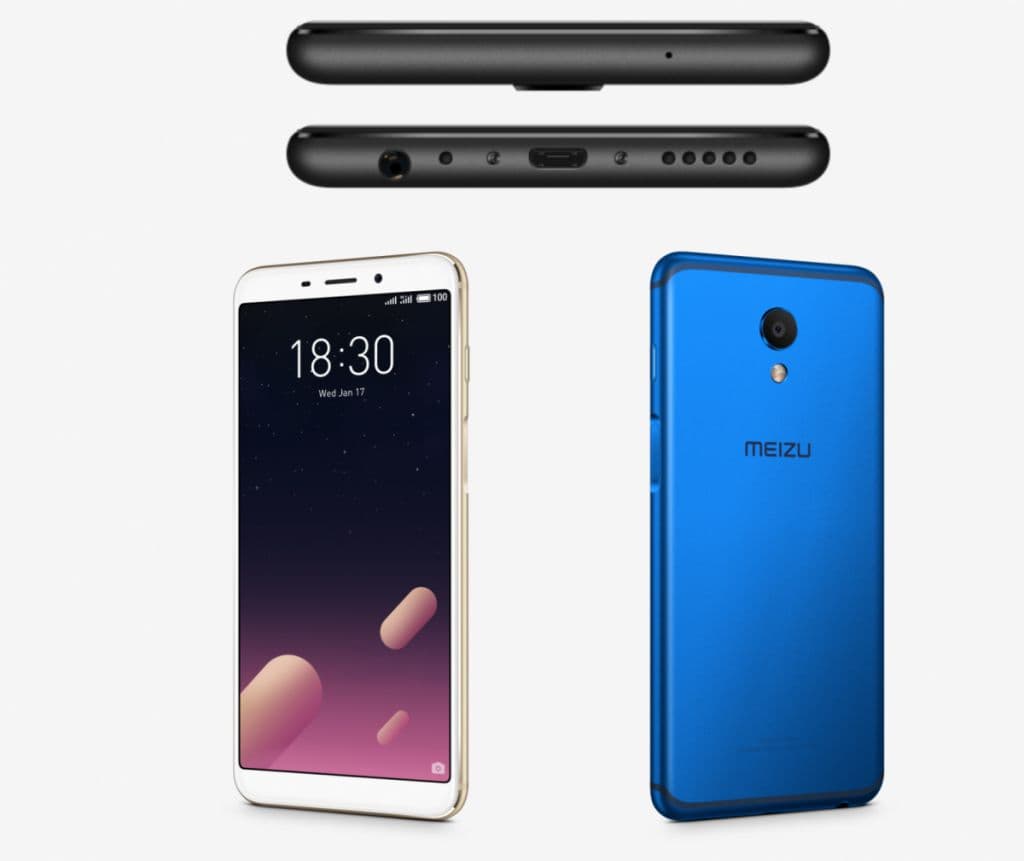 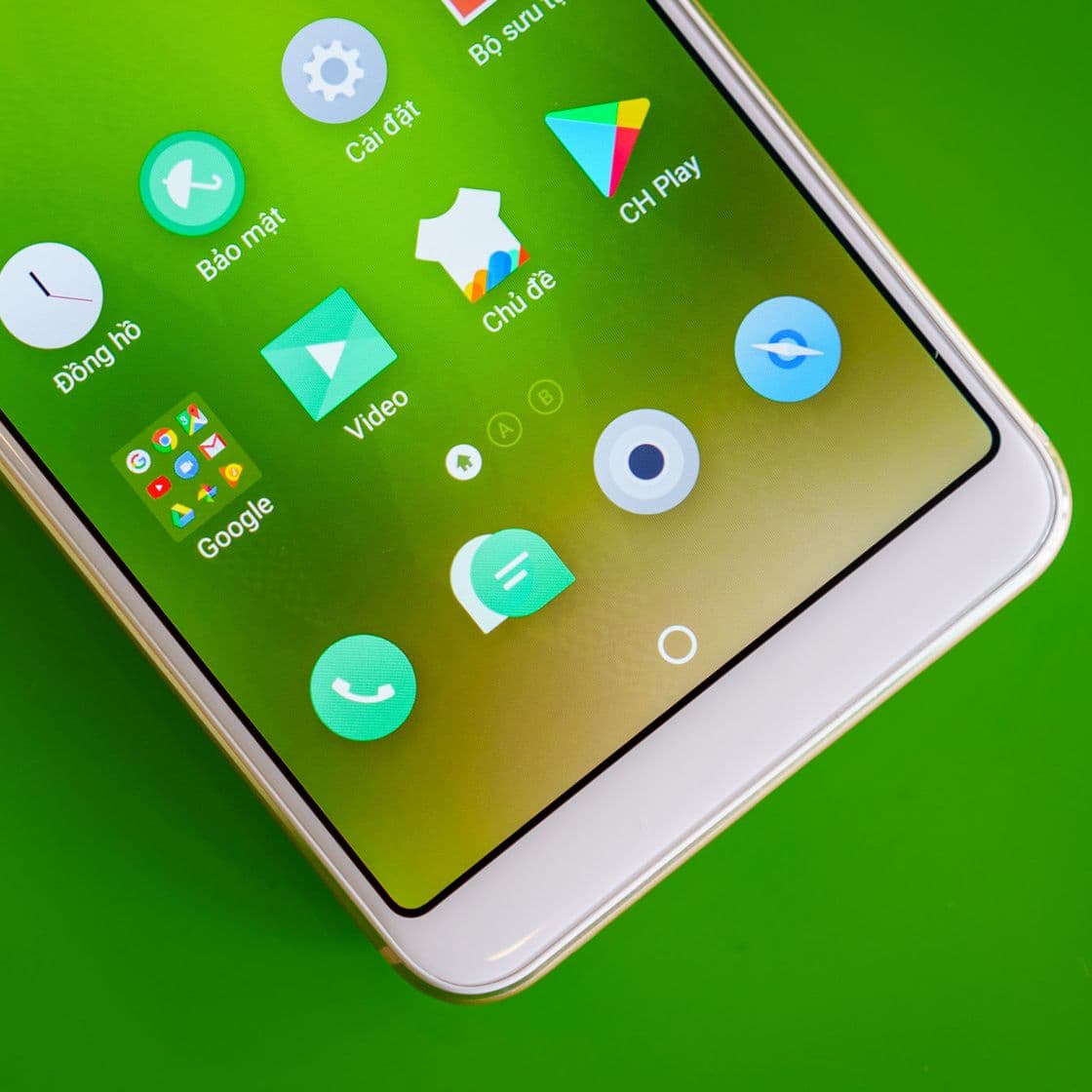 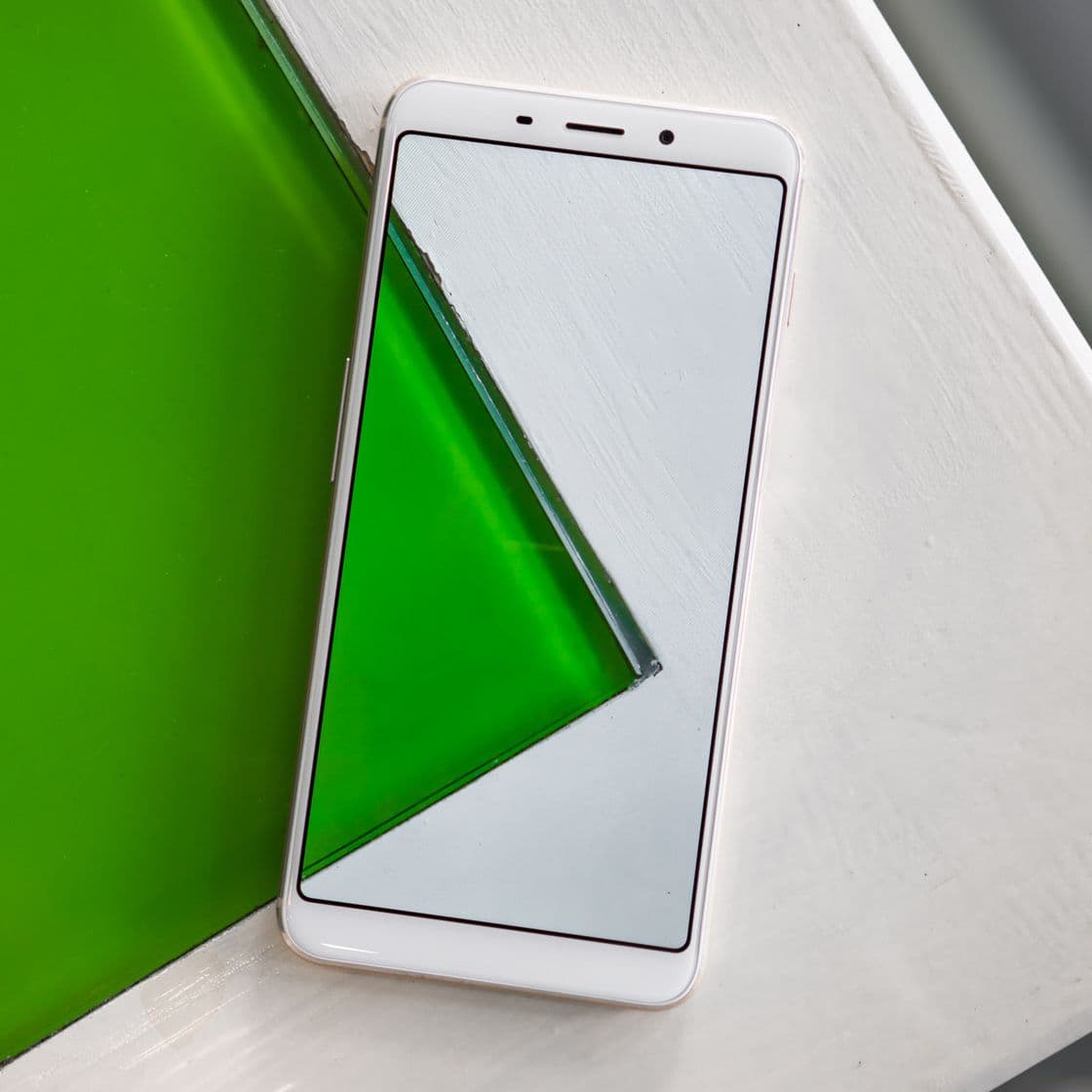 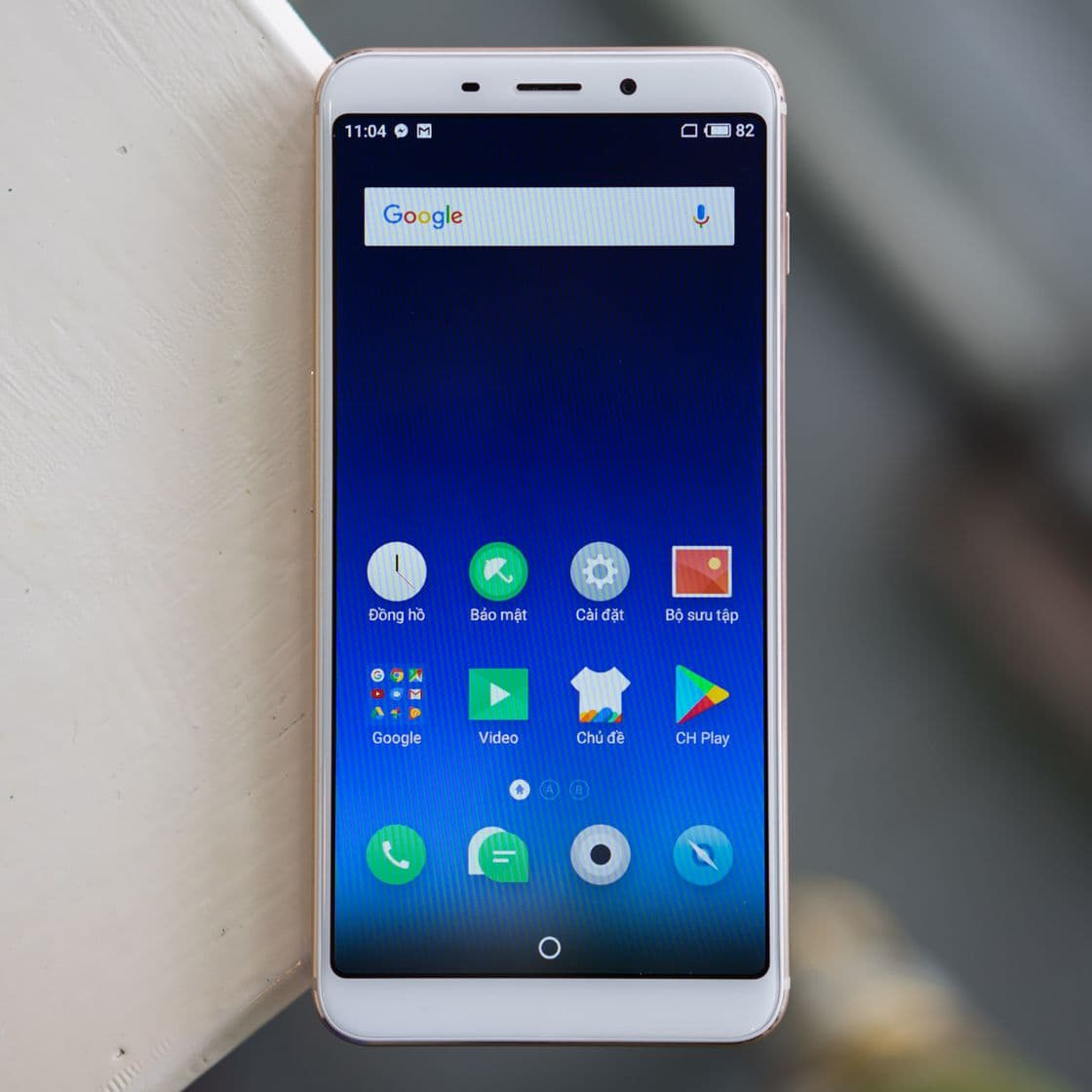 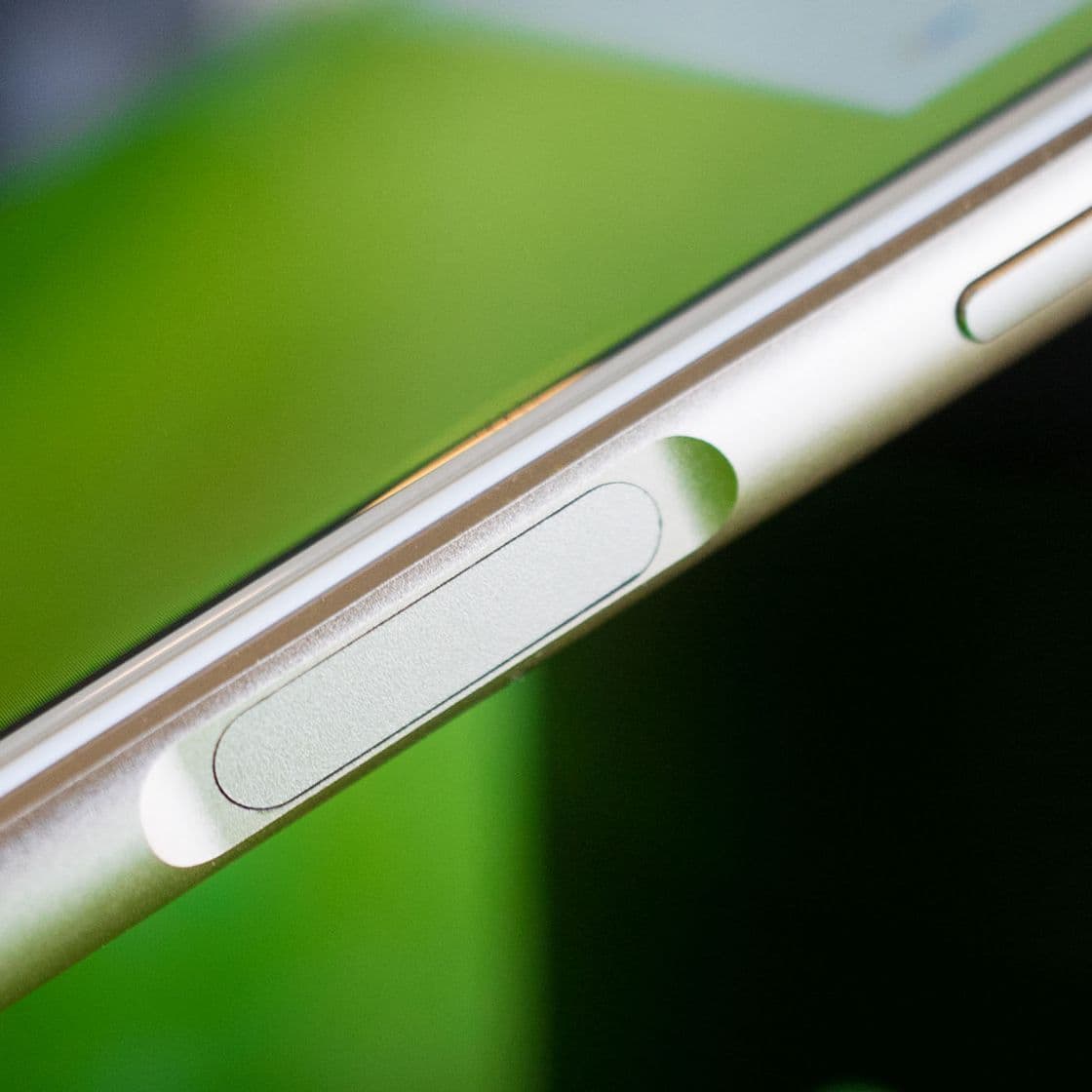 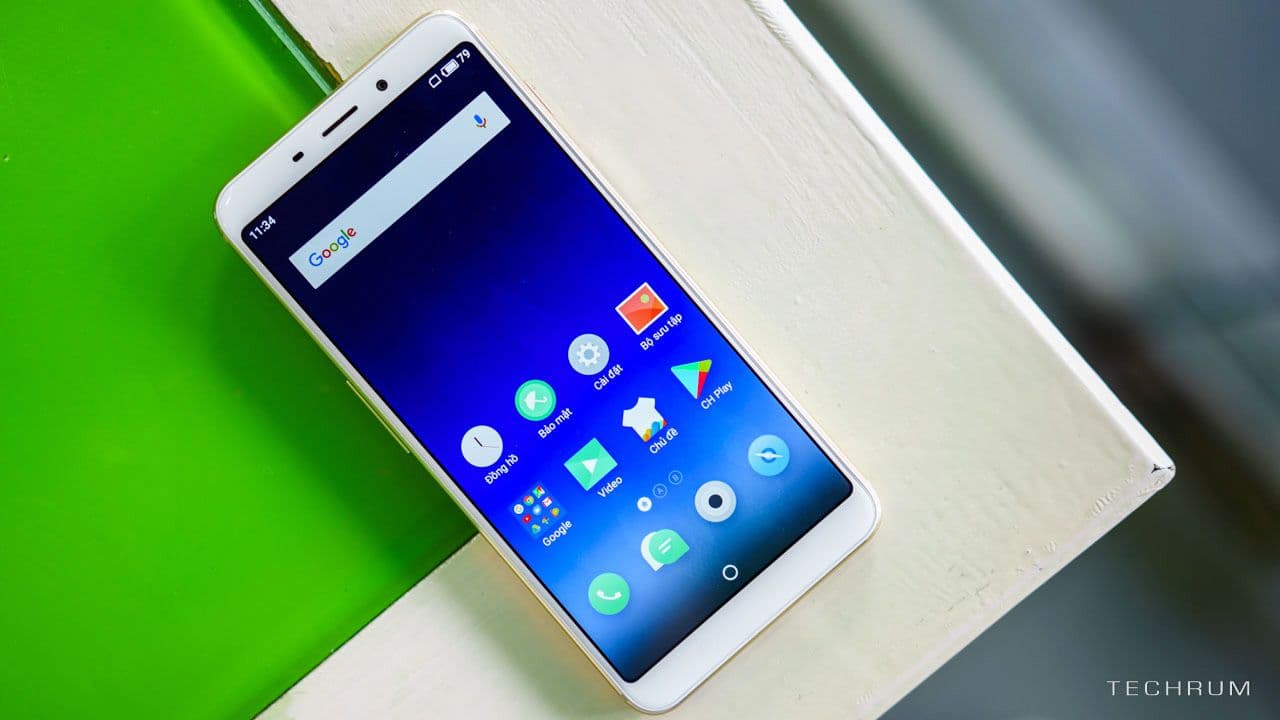 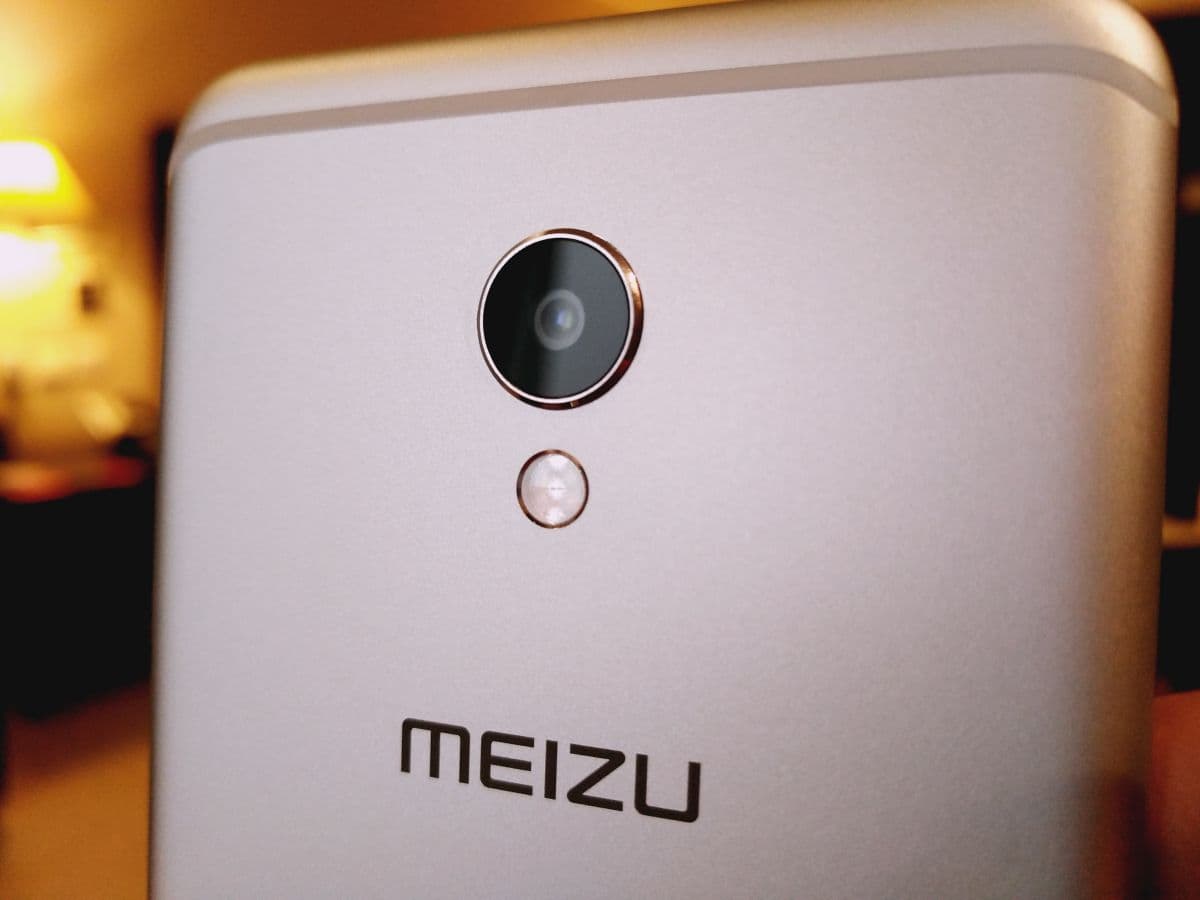 Meizu introduced its new budget smartphone Meizu M6s without a button under the screen.