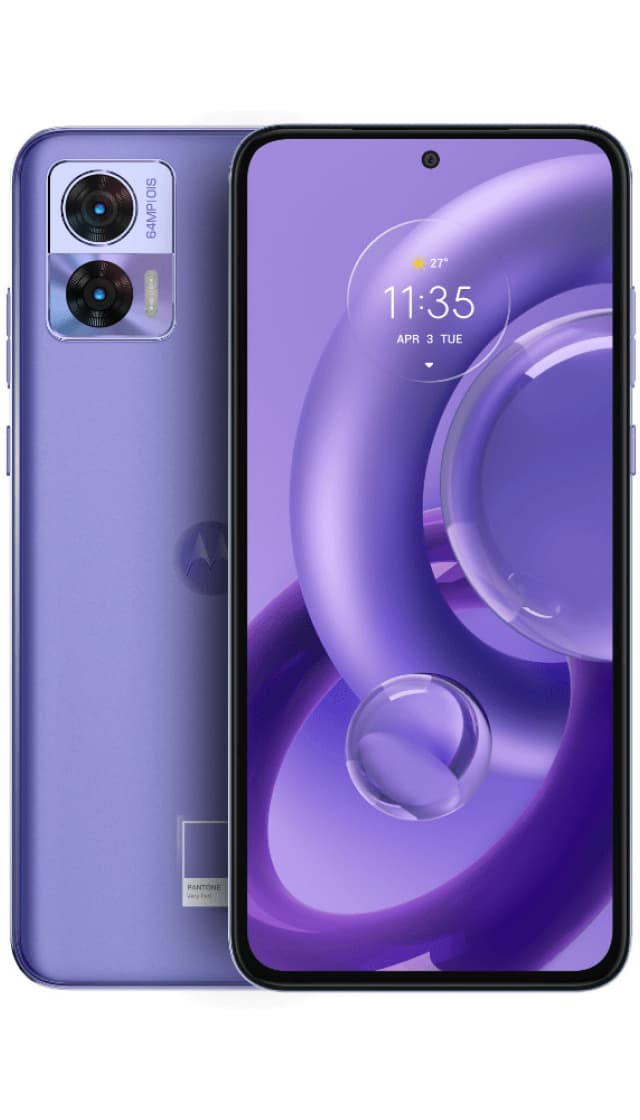 This is a smartphone on Android 12 with a very fast and productive processor, with a huge touchscreen size, with a very cool camera that has 2 modules (64 MP Wide, 13 MP UltraWide), and the front camera here turned out to be very high quality, which can make beautiful selfies. And Motorola Edge 30 Neo has such features: a slot for two SIM cards, cut-out notch above the screen (so that a selfie camera, speakers and additional sensors are placed there).

“Out of the box” on the new smartphone installed Android 12, which did not receive any version updates. And besides, it is important to note immediately that the model Motorola Edge 30 Neo supports two SIM cards (view all smartphones with 2 sim cards in the catalog).

Briefly describe the screen and the body of the smartphone. Motorola Edge 30 Neo received P-OLED-screen measuring 6.28 inches. And this is a phablete, not just a smartphone. And, even if you liked this model, it′s far from the fact that it will be convenient for you to use it. Therefore, we advise you to hold it in your hands before buying. In addition to the screen size, it is also worth talking about the image refresh rate. 120 Hz is 120 updates per second of each pixel on the screen. This frequency is not very noticeable to the eye, but it gives a feeling of smooth operation of the interface. Especially in games where the picture changes quickly and with smooth animations, players get more pleasure from immersion in the game. Smartphones with a refresh rate of 120 Hz can now be bought only in premium segments, where the price starts at $ 800 and above. If it’s expensive for you, you can look at smartphones with a frequency of 90 Hz or even 60 Hz.

And now let’s move on to describing the dimensions of the case. The ratio of screen size to body size of Motorola Edge 30 Neo is very high, so the screen takes up almost all the space from edge to edge (but a little bit lacking to the parameters of a frameless smartphone). In addition, there is a small hole at the top of the screen, which houses a selfie camera. Such a cutout significantly increases the usable area of the smartphone screen and even distinguishes the body design from other models. The thickness of the smartphone Motorola Edge 30 Neo is 7.8 mm. This is an absolutely normal average shell thickness. And in such dimensions the engineers managed to put the battery on 4 020 mAh, and this is already the application for success and leadership in tests for the duration of the device from one battery charge.

Let′s briefly describe the cameras in Motorola Edge 30 Neo. The main camera got several modules (dual camera smartphones): 64 MP Wide + 13 MP UltraWide. Why, for example, has multiple lenses in a smartphone camera become the absolute norm on the market today? Because with these smartphones you can take beautiful portraits with blurred backgrounds (this is called the Bokeh effect). And manufacturers have also learned to make software enhancements to photography based on the analysis of frames from each lens. It seems that this is exactly the case when it is better to see once than read about it a hundred times. Therefore, we advise you to take a few shots yourself with the camera of this smartphone.

The front camera has one module: 32 MP Wide. This is a very good selfie-camera, which will shoot high-quality photos, so you share them with your friends in social networks and not only. This model has a front camera as usual at the top of the screen, like 99.9% of all smartphones. But, if this makes you bored, then we can offer smartphones with pop-up front camera. In these models, the front camera is located inside the body and goes up only when you activate the front camera mode. It sounds interesting, but how convenient it is and how long this mechanism will work is not yet clear.

So, in Motorola Edge 30 Neo is installed 8-core processor on the chipset Snapdragon 695 5G (6 nm). As for RAM, the memory module is used here 6 GB, but if this is not enough for you, then there is a version for 8 GB. You can choose the right version of the smartphone, but note that the price of these versions is different.

You can store your photos, videos, music and applications only on the built-in smartphone memory, because the support for memory cards is not implemented here. The manufacturer releases several versions of this smartphone with different memory sizes: 128/256 GB. Before buying, be sure to decide how many gigabytes you need.

Price for Motorola Edge 30 Neo: buy or not to buy?

$370 is the price for Motorola Edge 30 Neo at the start of sales. For this money you get a smartphone with a fast processor, a huge touch screen, with a very cool main camera that makes amazing photos and videos, and with a cool selfie camera. And with such characteristics, the smartphone got into the price segment “Middle class smartphones from $300 to $400”, where you can choose any other similar model for a same price.

Motorola Edge 30 Neo will be available after the beginning of official sales. We always recommend that you look at the smartphone before you buy it to make sure that it fits you in all respects — screen size, case materials and build quality, speed and smoothness of the interface, photo and video quality, etc. After you choose a model, then you already look at the different offers from the sellers — you can buy it on the Internet or in the offline electronics supermarket. Buy where you prefer, where there are stocks and discounts, and where the seller guarantees the service of the device under warranty. 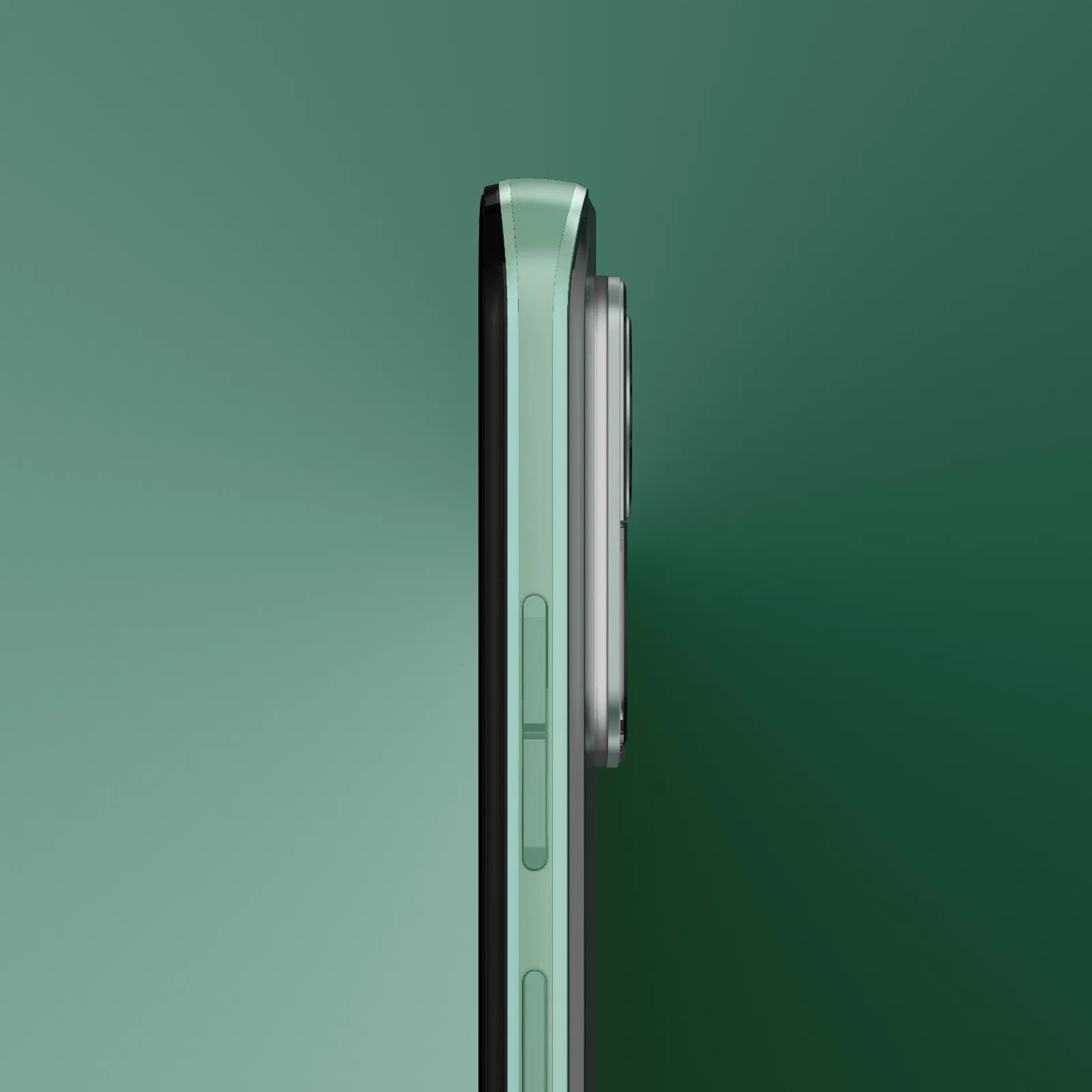 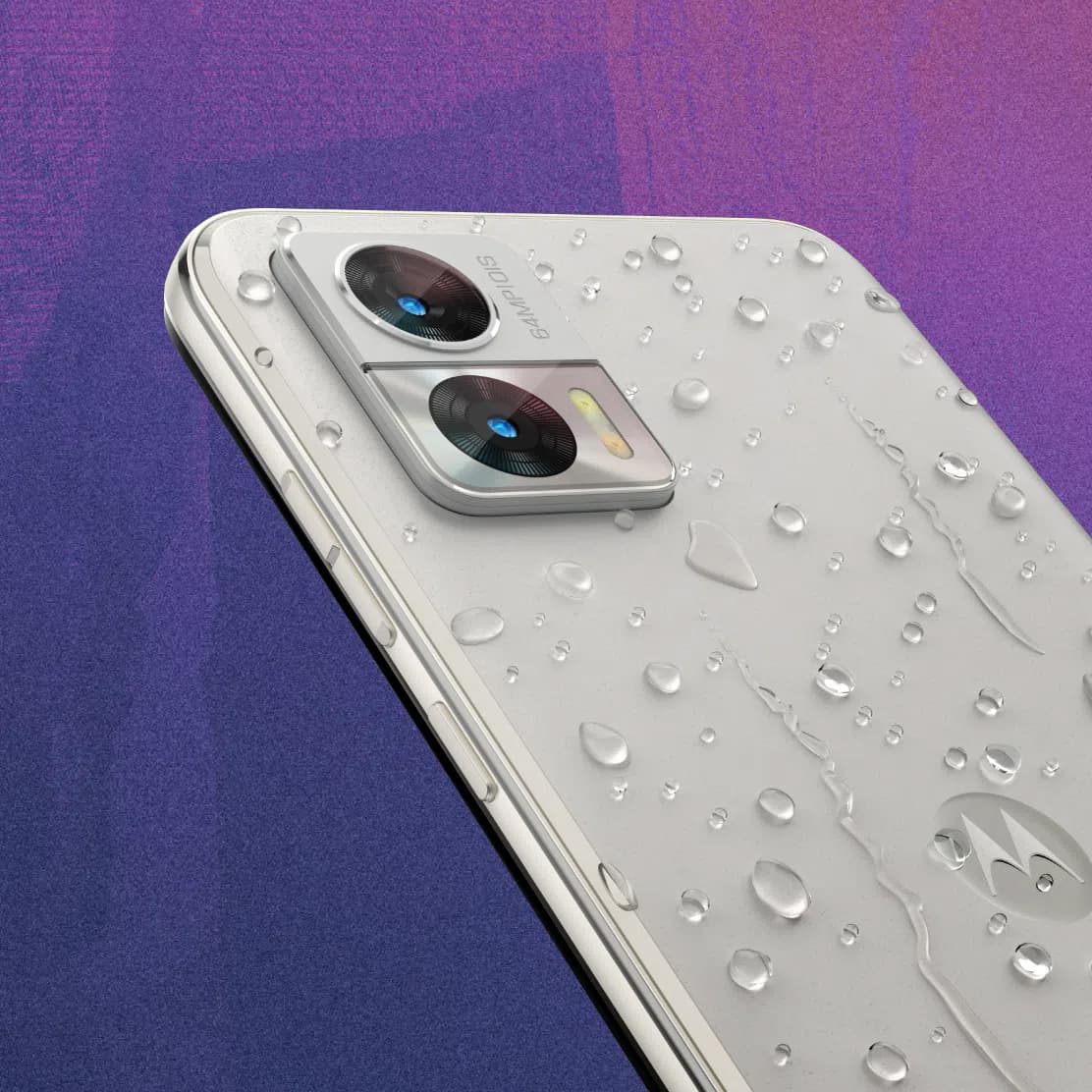 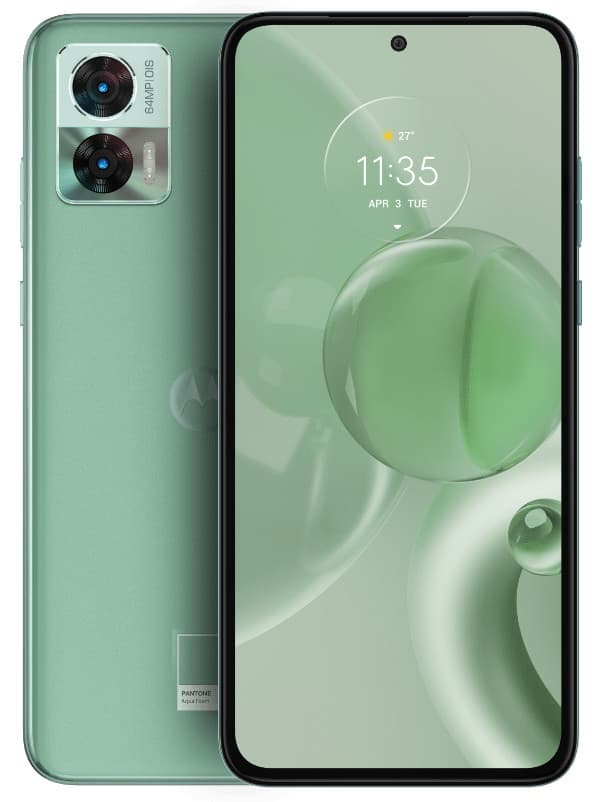 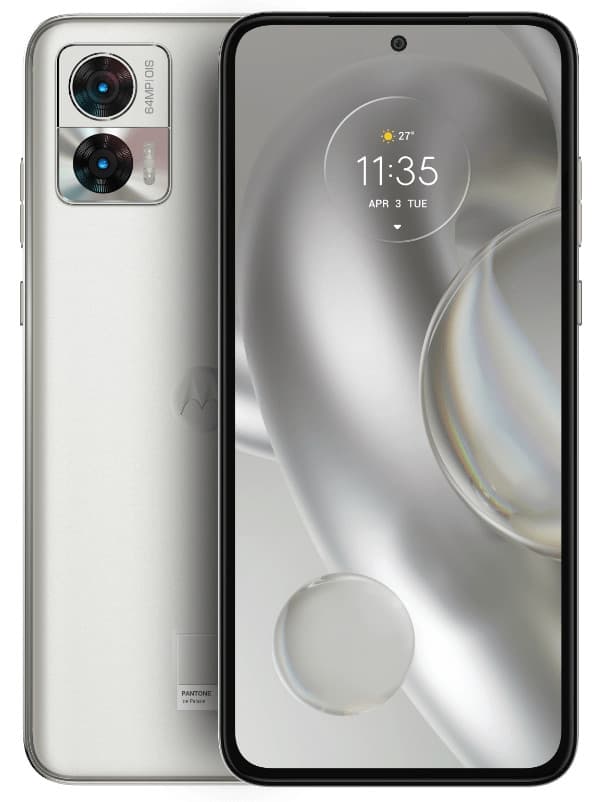 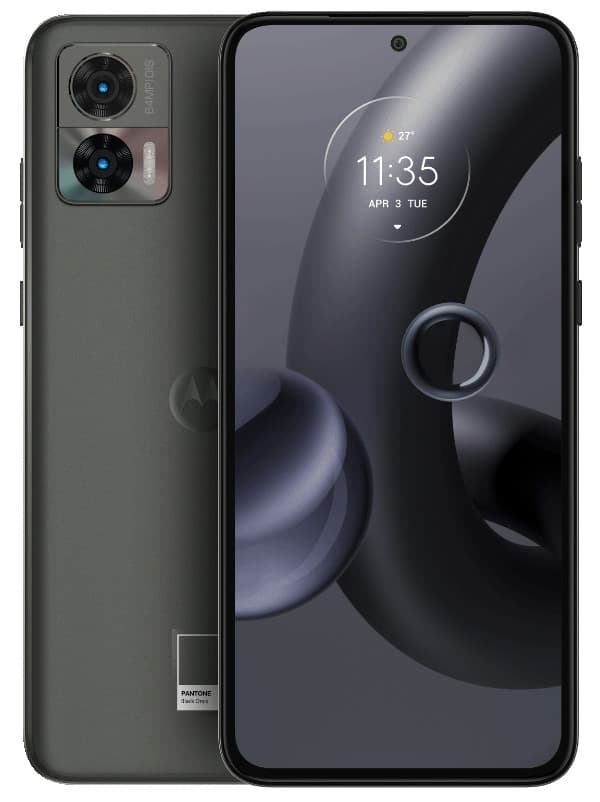 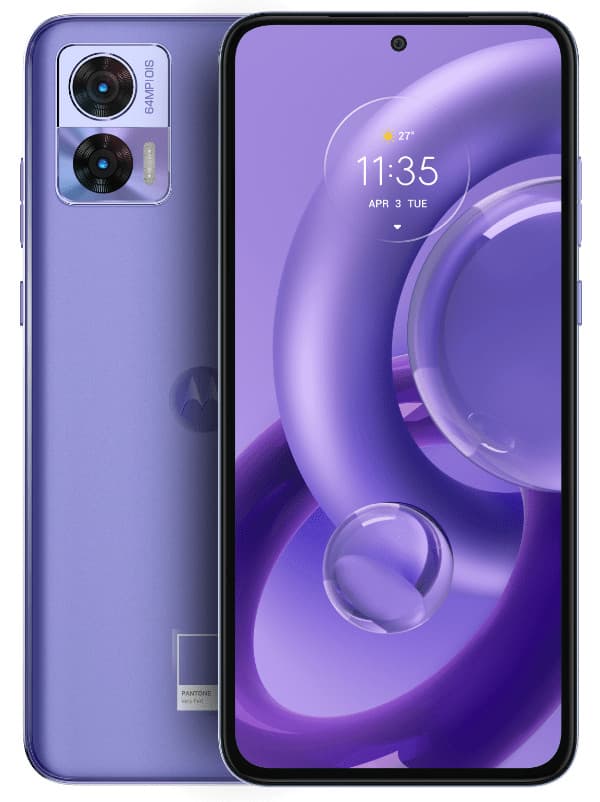 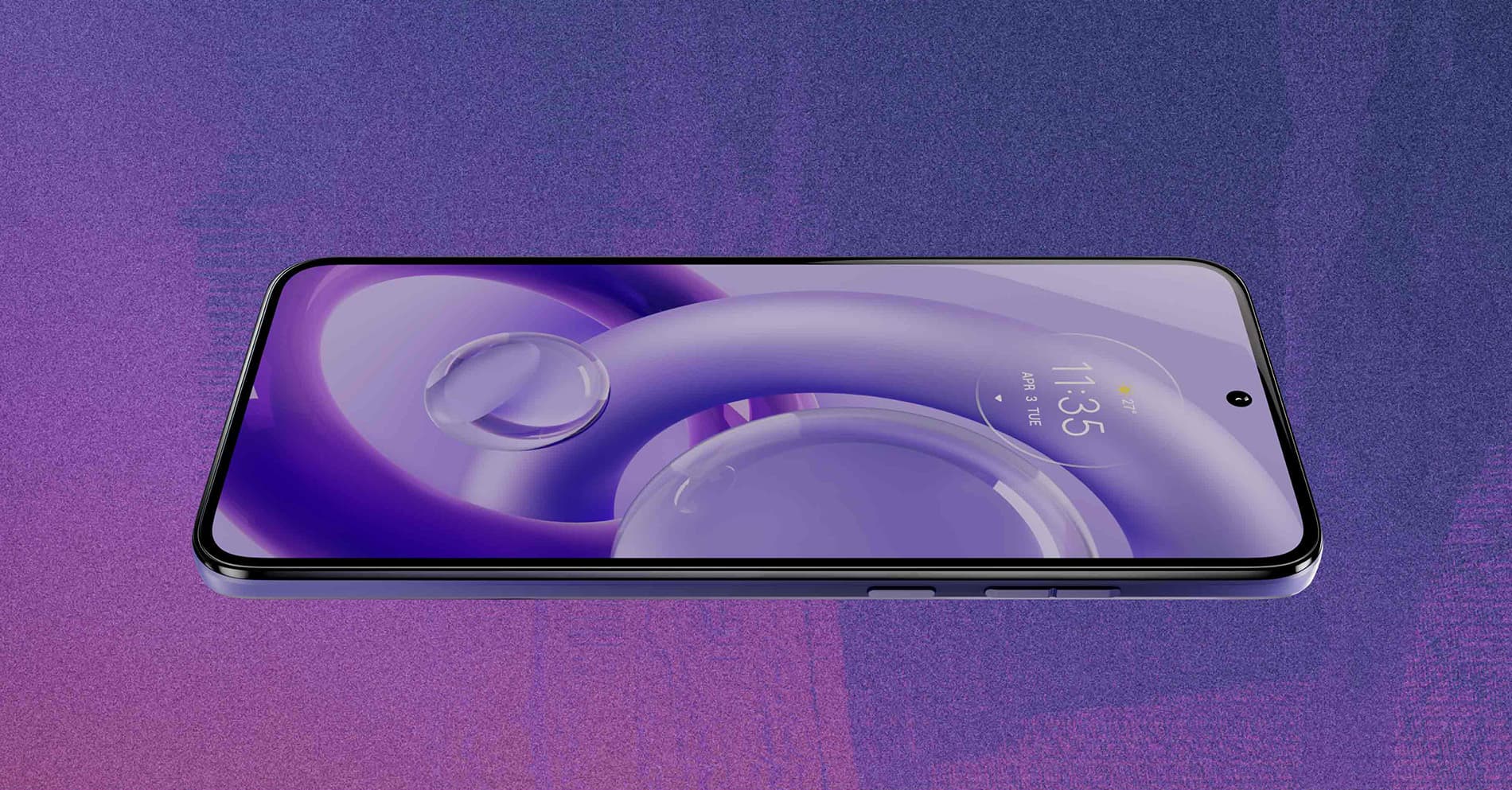 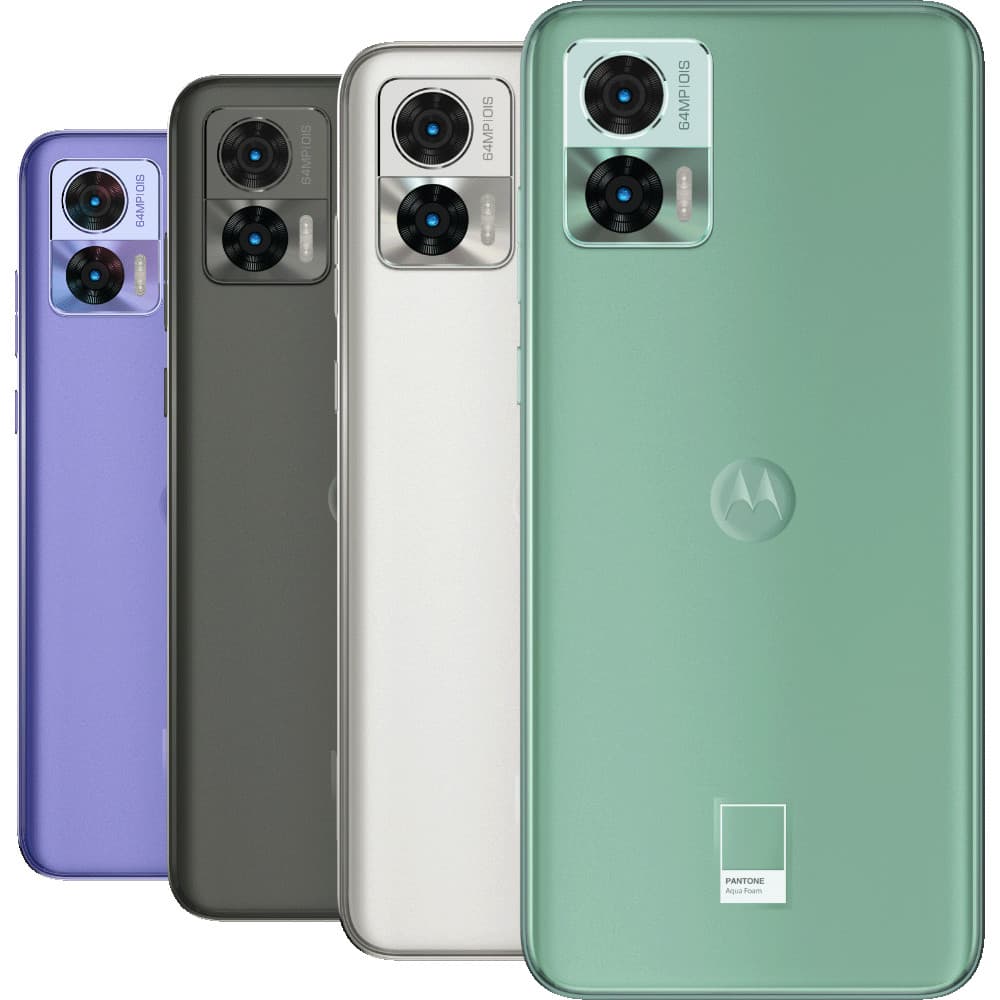 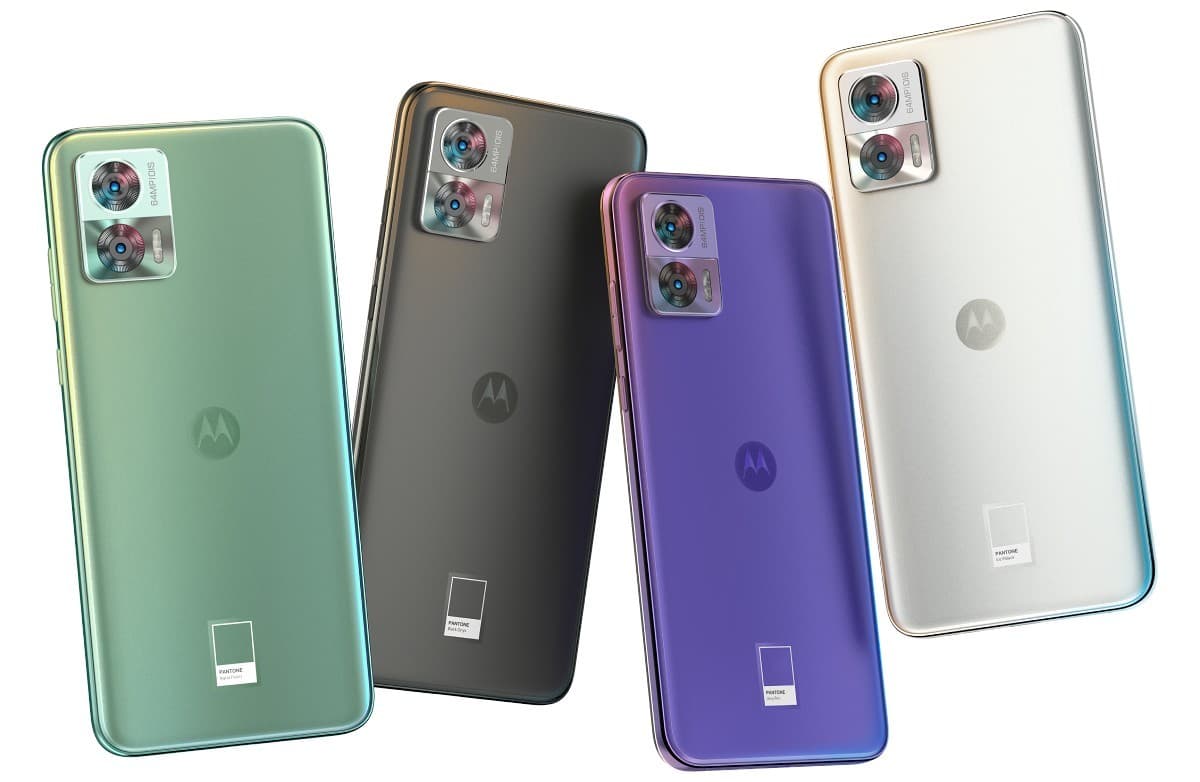 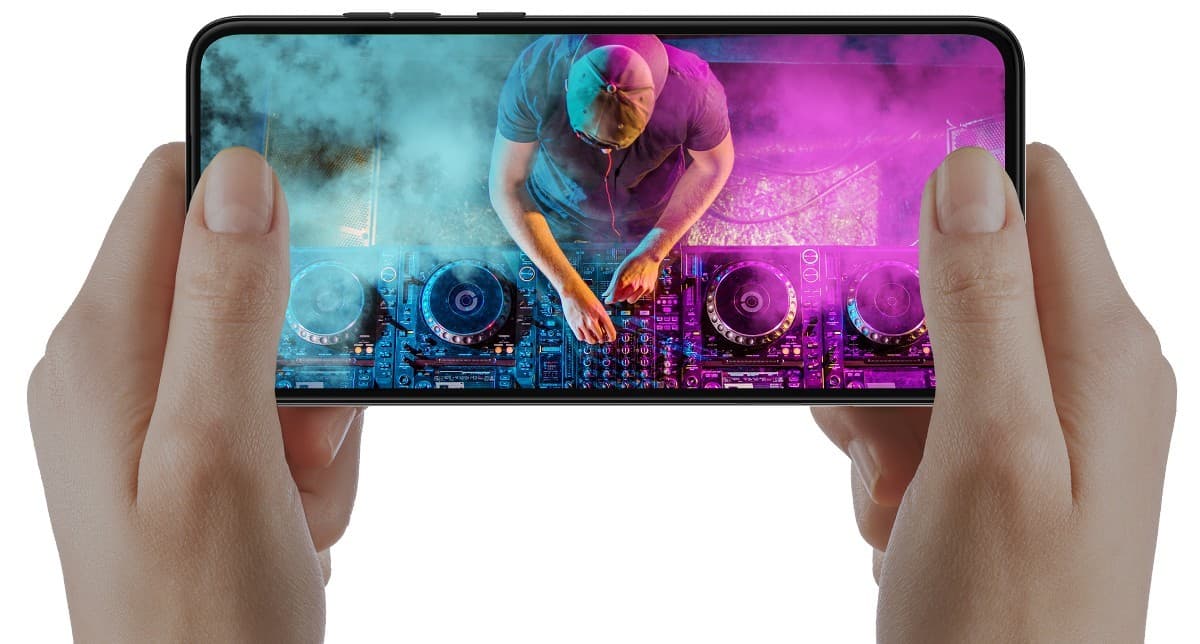 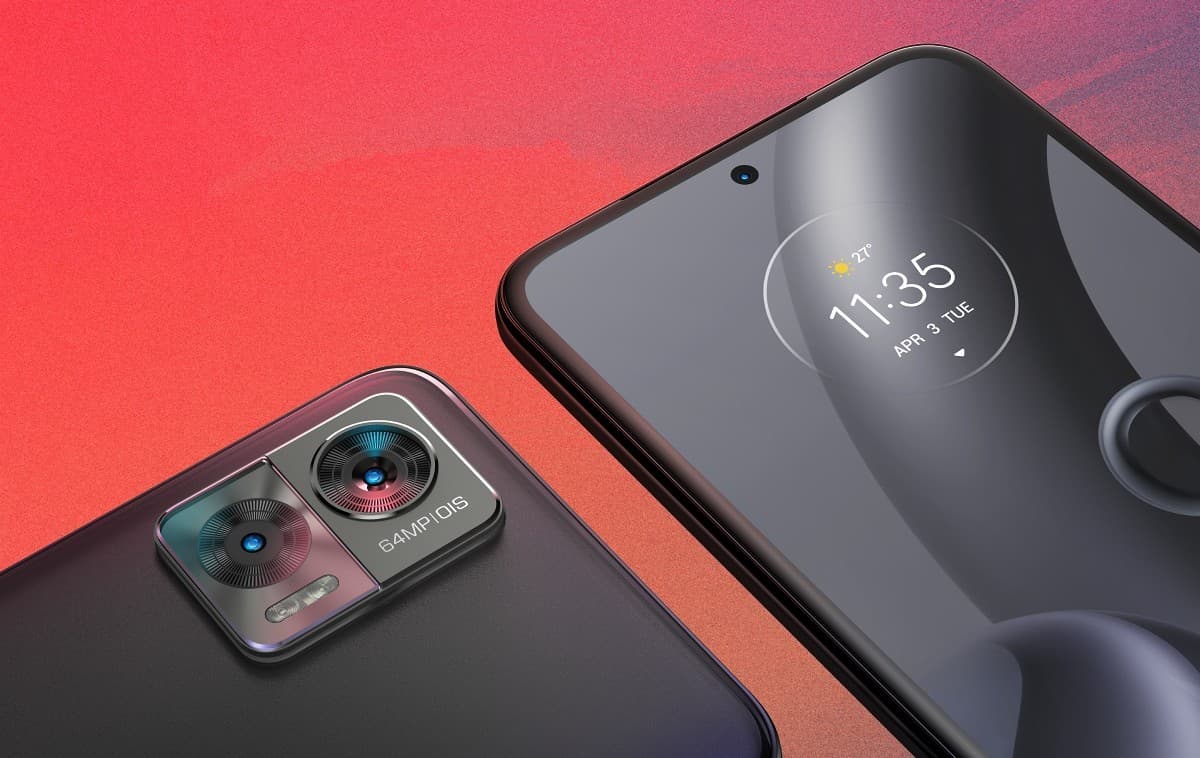 To our surprise, Motorola has announced a completely new smartphone, which combines an affordable price (middle price segment) and excellent hardware.

Motorola Edge 30 Neo received a dual main camera: a 64-megapixel module with optical stabilization (OIS) and a 13-megapixel ultra-wide module with built-in autofocus. The selfie camera has a 32 MP module. In addition, the smartphone has an NFC module, Bluetooth 5.1, Wi-Fi 5, stereo speakers and a headphone jack, an under-screen fingerprint scanner, a wireless charging coil (power 5 W), a 4020 mAh battery, a Snapdragon 695 processor with 5G-modem.

And now we need to describe the body color options: Very Peri, Aqua Foam, Black Onyx, and Ice Palace. They were developed in collaboration with Pantone specialists.

When will the Motorola Edge 30 Neo be available? Motorola promises that the Edge 30 Neo will be available in stores this month starting at €369 for the 6GB RAM and 128GB storage version. The other two options (8/128 GB and 8/256 GB) have not to price yet.