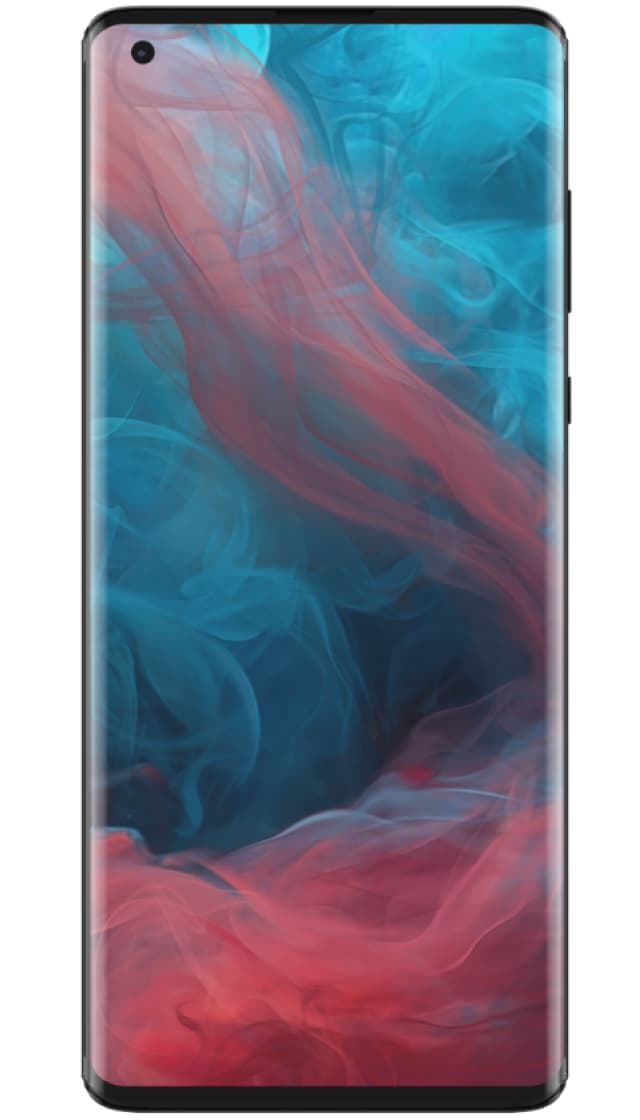 This is a smartphone on Android 10 with a very fast and productive processor, with a huge touchscreen size, with a very cool camera that has 4 modules (108 MP Wide, 8 MP Telephoto, 16 MP UltraWide, TOF 3D camera), and the front camera here turned out to be very high quality, which can make beautiful selfies. And Motorola Edge Plus has such features: cut-out notch above the screen (so that a selfie camera, speakers and additional sensors are placed there).

Shop now or just choose the price Motorola Edge Plus

In the short description of the new smartphone Motorola Edge Plus we point out the key characteristics for each smartphone. Firstly, it is an actuality in the market. This model was announced by the company Motorola in April 2020. Secondly, this concept of adequacy in the market at the moment. We determine this according to the software version on which the smartphone is running and updating. So, “out of the box” Motorola Edge Plus works on Android 10 and updated to Android 13. And this is very good, we advise you to pay attention to this smartphone and to study its characteristics in more detail.

Of the features that not all Android smartphones have today, we separately single out support for two SIM cards and the ability to work in 5G networks with a maximum speed of 100 Mb/s. And we are very, very sorry, but Motorola Edge Plus does not support two SIM cards, so this smartphone has one minus more than other similar ones smartphones with support for two SIM cards. In addition, this model works in the fifth generation networks (5G), and this means that the speed of mobile Internet will be as high as home Wi-Fi (maximum 100 Mb/s). And there is another plus — the smartphone’s battery will be slower to use up the charge and your phone will work longer until the next charge. We have collected all smartphones with support for 5G networks on a specific page in the catalog, so that it is more convenient for you to choose and search for a new smartphone.

It is worth paying attention to good 6.7-inch capacitive OLED touchscreen smartphone Motorola Edge Plus with display refresh rate 90 Hz. A real shoveler, which is great for watching videos, surfing the Internet and full-screen games. You will be very surprised at how much information is placed on one screen. But, unfortunately, with one hand you will not be comfortable with using a smartphone. In addition, Motorola Edge Plus has very small frames around the screen (speaking in numbers, the screen occupies more than 90% of the area of the entire front panel. And an almost invisible hole in the screen adds recognition to the smartphone and increases the screen area, but does not increase the physical size. The thickness of the case is 9.6 mm. This also accommodated a battery capacity of 5 000 mAh.

The smartphone Motorola Edge Plus got the main camera with multiple modules (smartphones with four cameras): 108 MP Wide + 8 MP Telephoto + 16 MP UltraWide + TOF 3D camera. And there is also a front camera that has one module: 25 MP Wide. If you judge only by the number of megapixels, then the main camera is super-camera, which is installed in smartphones. But the frontcamera very good, which will surprise you with its high quality shooting of selfie. It seems that we have already written many times that before buying you need to see a smartphone and hold it in your hands. And speaking about cameras, I would like to repeat the same idea once again — look at the reviews about this model, see examples of photos taken by this smartphone. It often happens that in search of a low price, you buy a model with a camera of tens of megapixels, but the photos and videos will not be of high quality.

A smartphone that always works fast, smoothly and does not overheat is a smartphone-dream! You can see how fast our Motorola Edge Plus works in video reviews, and now let′s talk briefly about the characteristics of the processor and memory. This model received 8-core processor on the chipset Snapdragon 865. The amount of RAM is 12 GB.

The built-in memory on which you will store photos, videos, music and all your data, has a volume of 256 GB.

Price for Motorola Edge Plus: buy or not to buy?

The smartphone Motorola Edge Plus got into our price segment “Flagships smartphones from $500” and began to be sold in May 2020 at a price of $1020. Evaluation of the characteristics, probably, you have already folded, and if not, here is our result. Motorola Edge Plus is a very smart smartphone with a huge screen and the coolest main camera for today, and the front camera at it turned out simply smart. And to all this we add that the battery here deserves special attention, because it received a very powerful with increased capacity. 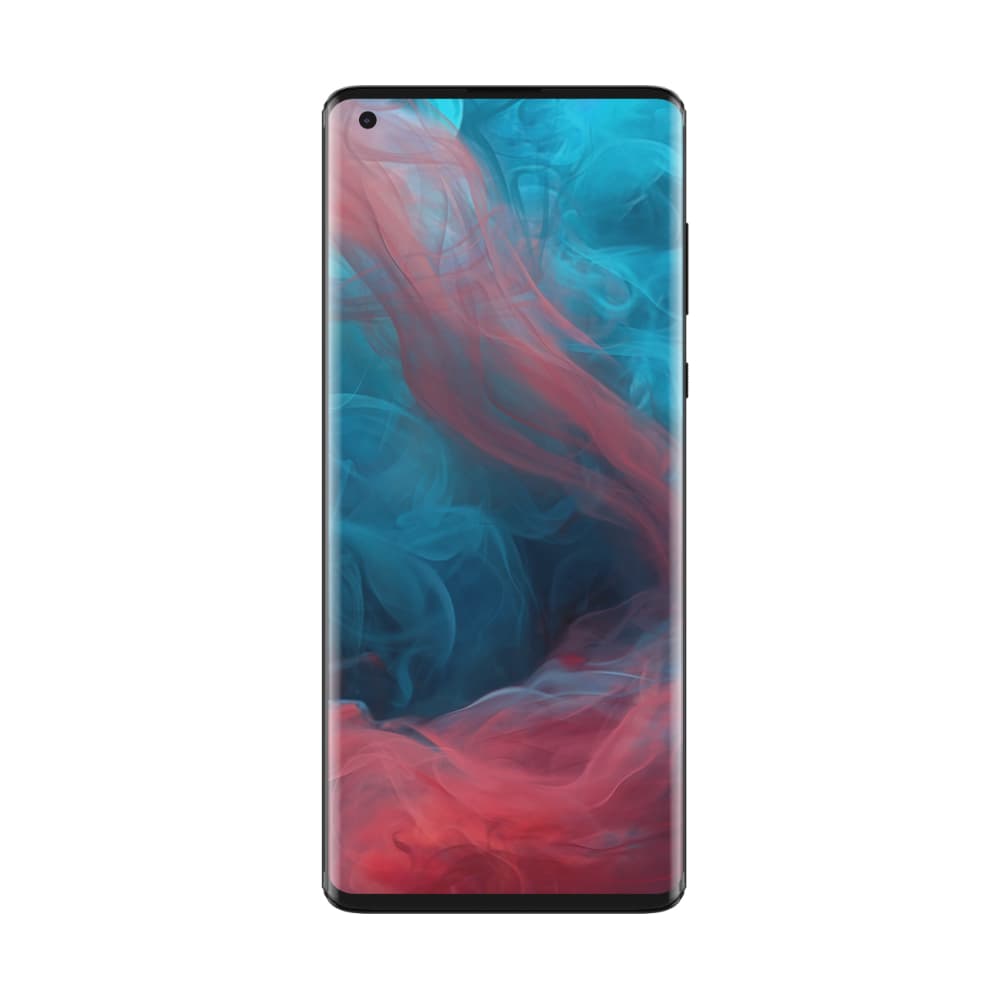 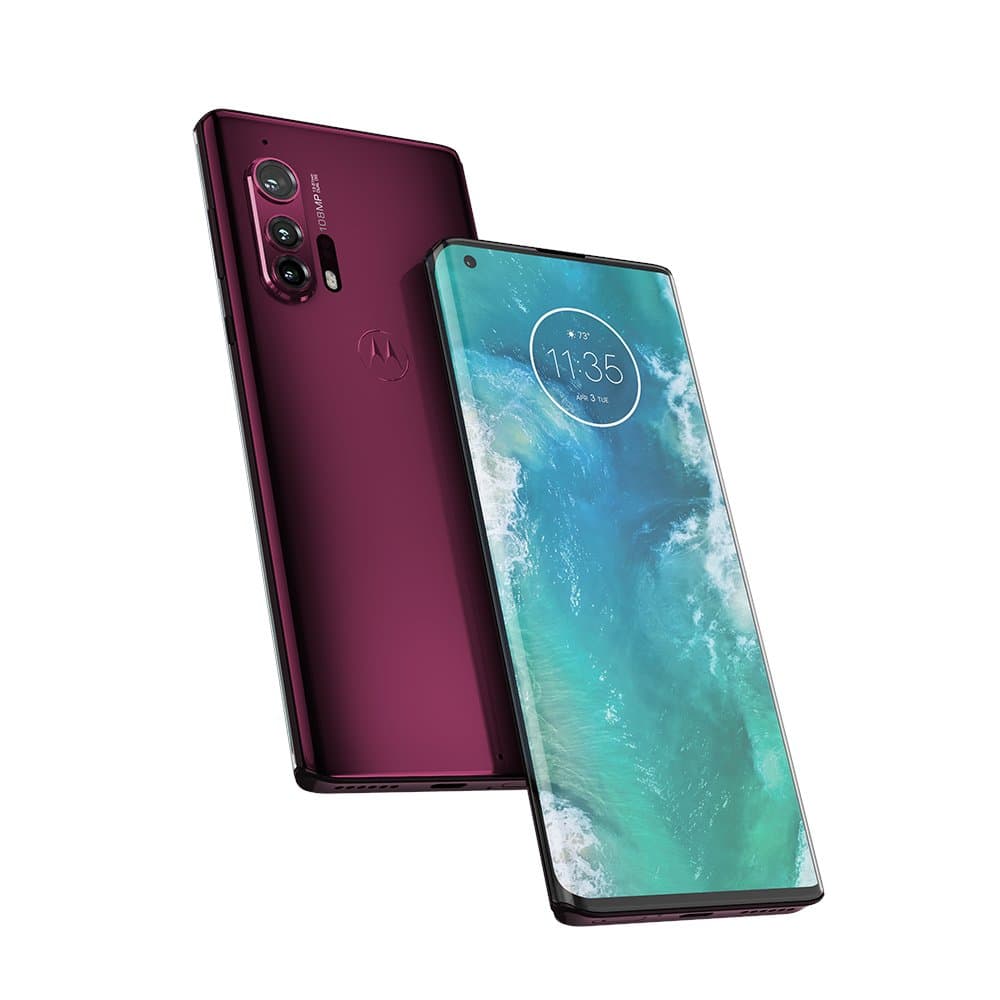 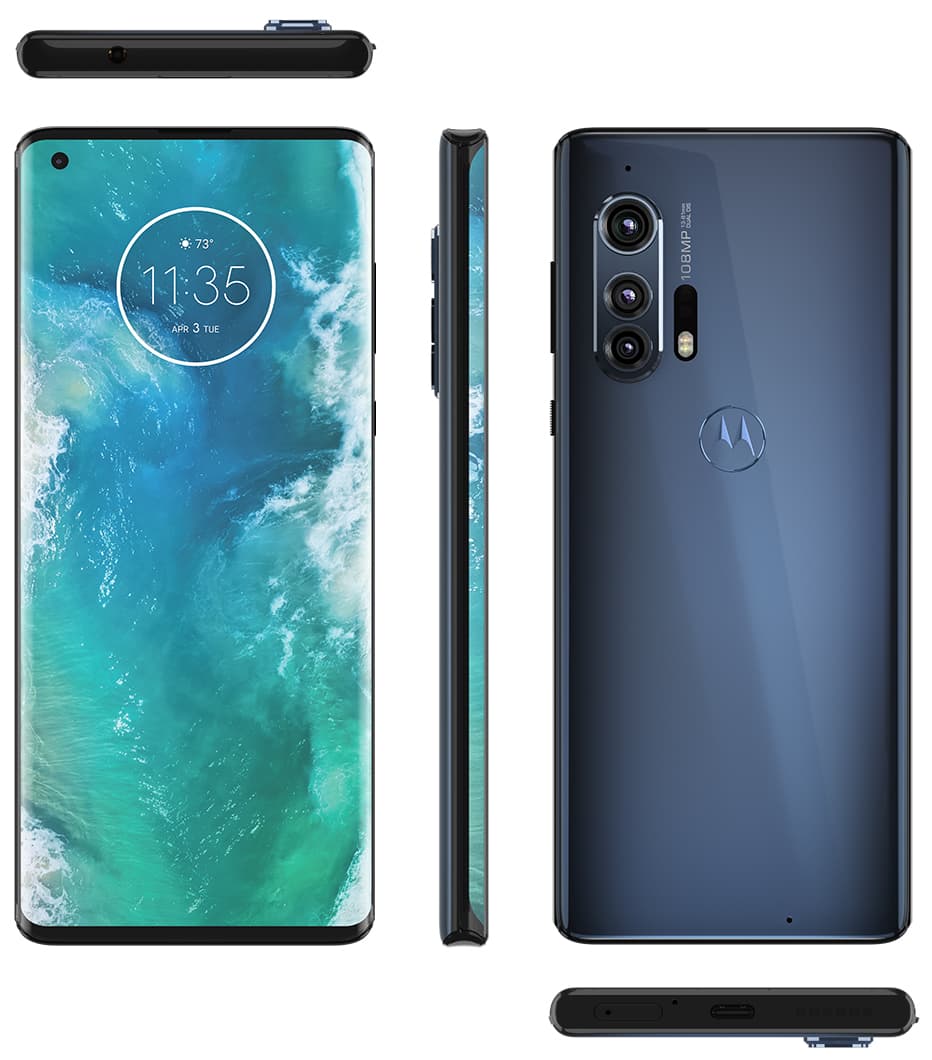 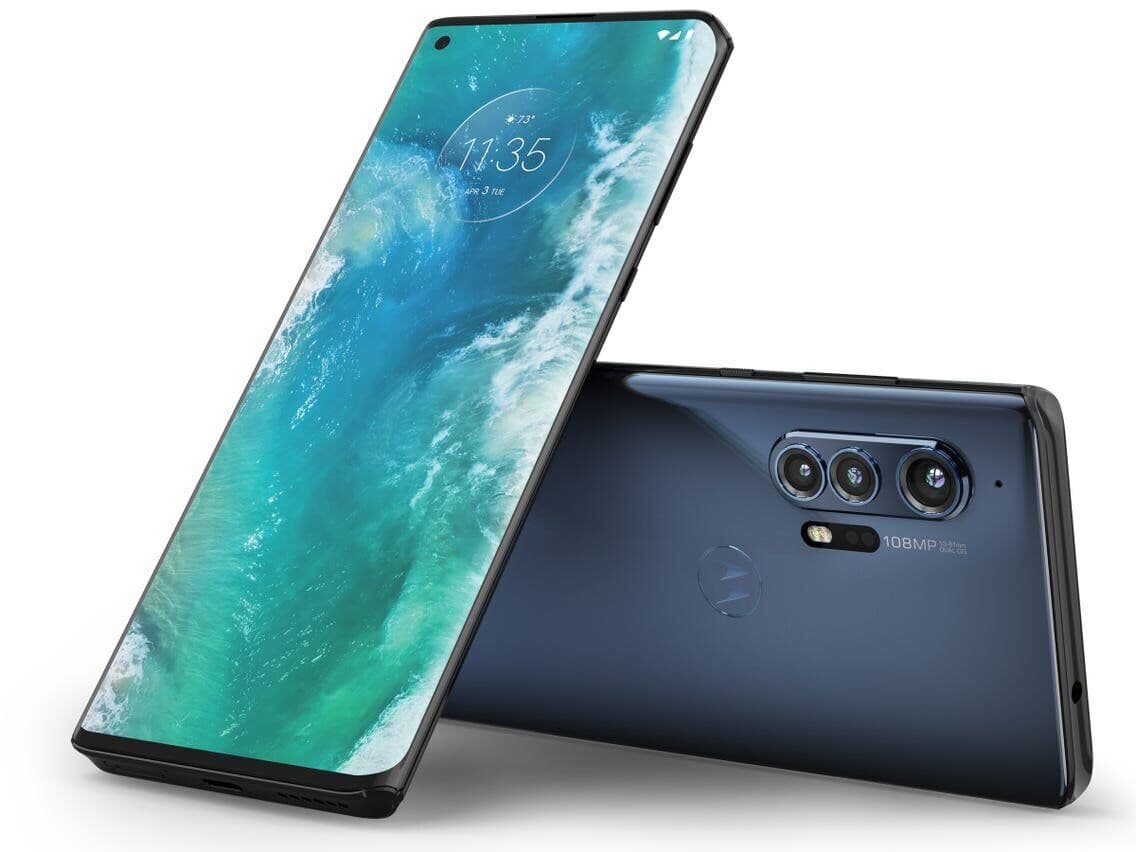 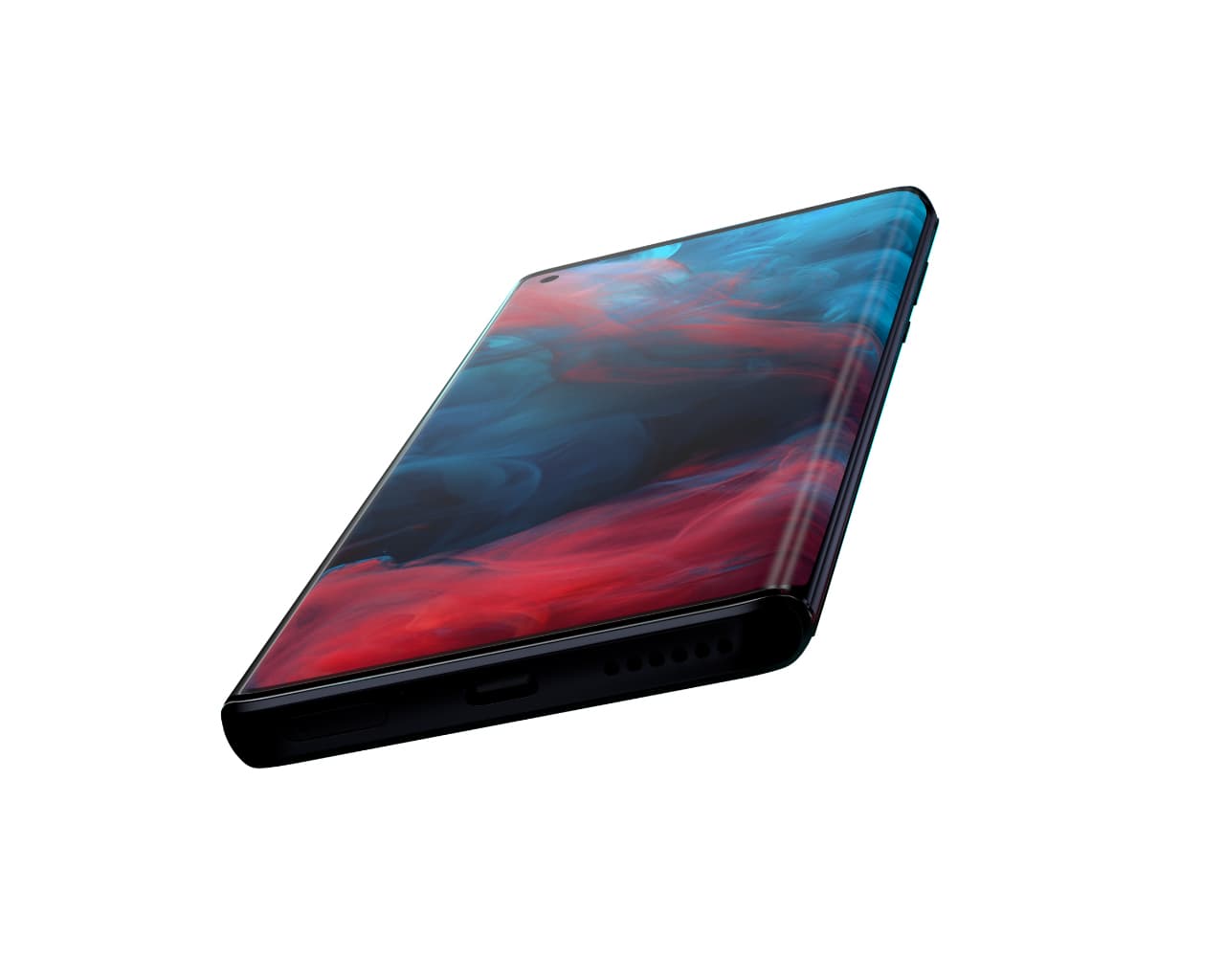 [EN] Motorola Edge Plus review: We waited four years for this?

[EN] Motorola Edge Plus Review: Surprise of the year!

Timeline of news and rumors Motorola Edge Plus

In this list, you can find four models from the Edge series and six smartphones from the Moto G series, including Motorola Edge Plus. Stay with us and follow the news. We’ll update when Motorola Edge Plus starts receiving the Android 13 update later this year or early next year.