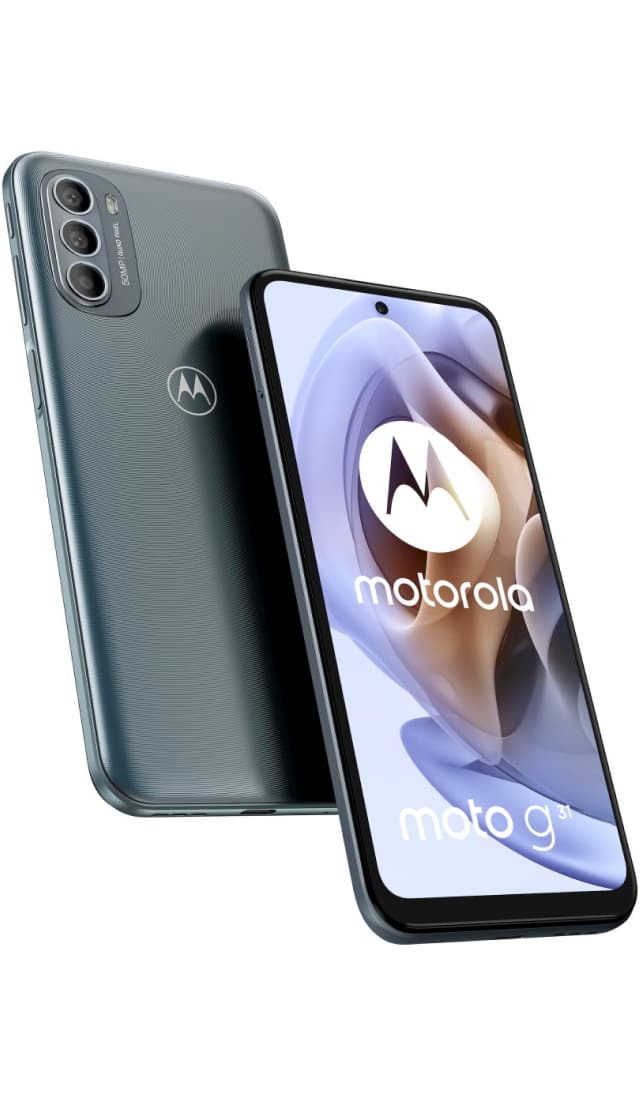 This is a smartphone on Android 11 with a very fast and productive processor, with a huge touchscreen size, with a very cool camera that has 3 modules (48 MP Wide, 8 MP UltraWide, 2 MP Macro), and the front camera here turned out to be very high quality, which can make beautiful selfies. And Motorola Moto G31 has such features: a slot for two SIM cards, cut-out notch above the screen (so that a selfie camera, speakers and additional sensors are placed there), dust and water protection.

New smartphone from the company Motorola got the name Motorola Moto G31 and was announced in November 2021. This model is released in the series of smartphones Motorola Moto.

In addition the Motorola Moto G31 — is a smartphone for 2 SIM cards, which is ideal if you use the services of several mobile operators. But this model has one weak point — it does not support 5G networks, which can significantly increase the speed of receiving and sending data to the network. If such a requirement for a smartphone is relevant for you today, then we have collected in the catalog all smartphones with support for 5G networks at any price and from different manufacturers.

In the case Motorola Moto G31 thickness 8.6 mm is placed battery for 5 000 mAh and a very large AMOLED touchscreen with a diagonal 6.4″. As you can see in the official photos, the body has a neat little cutout in the screen that houses the selfie camera. Thus, the manufacturer decided to increase the screen area without increasing the physical size of the smartphone body. The screen is very close to the edges of the case, which also improves the ergonomics of using the phone with one hand. In addition Motorola Moto G31 still has dust and water protection. This model could become a flip smartphone and get into our catalog on a separate page, where all phones with flexible screens are collected. Unfortunately, this did not happen. And therefore, if you are interested in smartphones with such top-end characteristics, we advise you to look at them in our catalog and get a deeper understanding in which direction the entire mobile electronics industry is moving. Perhaps, in a couple of years, every second person on the planet will have such flip smartphones.

The smartphone Motorola Moto G31 has two cameras: main camera (48 MP Wide + 8 MP UltraWide + 2 MP Macro) and front-camera (13 MP Wide). If you look at the quality of the photo of the main camera, then these are very good photos with high quality and detail. Look at the example of photos and videos taken on this smartphone.

In addition, the main camera has a feature, namely additional modules. It is better to judge about the advantages and disadvantages of several lenses in one smartphone, as well as about the possibilities of software image enhancement, by real photos and videos taken with such a camera. Therefore, be sure to look at all the photos of the Motorola Moto G31 on this page in order to draw your conclusion on whether this is a good camera or not.

A smartphone that always works fast, smoothly and does not overheat is a smartphone-dream! You can see how fast our Motorola Moto G31 works in video reviews, and now let′s talk briefly about the characteristics of the processor and memory. This model received 8-core processor on the chipset Helio G85 (12nm). The amount of RAM is 4 GB.

The built-in memory on which you will store photos, videos, music and all your data, has a volume of 64 GB.But there are versions with more memory on 128 GB. In addition, the smartphone supports memory cards microSDXC.

Price for Motorola Moto G31: buy or not to buy?

Life is fleeting, and the life of a smartphone on the mobile market in general can be compared with the life of a butterfly. And all because the producers of android-smartphones do not always want to support their devices and prefer to release a new model in six months. Therefore, our task is to help you choose the actual smartphone today, which is being sold and will be still relevant for at least the next six months. If Motorola Moto G31 you find among DROID smartphones in our catalog, you can safely buy it now, and if you do not find it, then its better already do not buy.

However, official sales Motorola Moto G31 began in December 2021. The manufacturer said the price of $225 without taxes and fees. With such a price level on Motorola Moto G31, we placed it in the price segment “Below average smartphones from $200 to $300”.

Buy Motorola Moto G31 you can in any store (or on the Internet, or in the electronics supermarket), we just advise you to see live on the smartphone and hold it in your hands before buying. 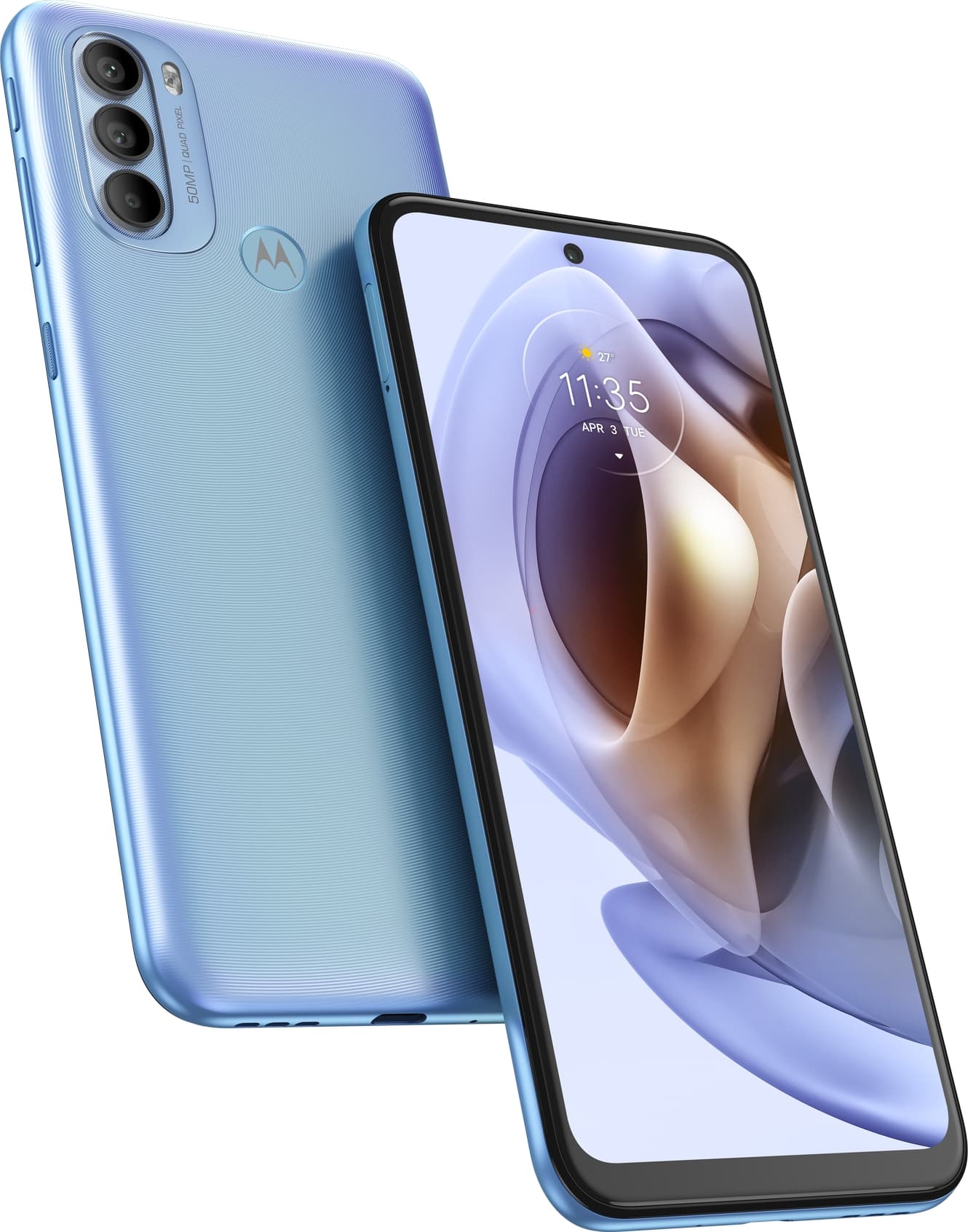 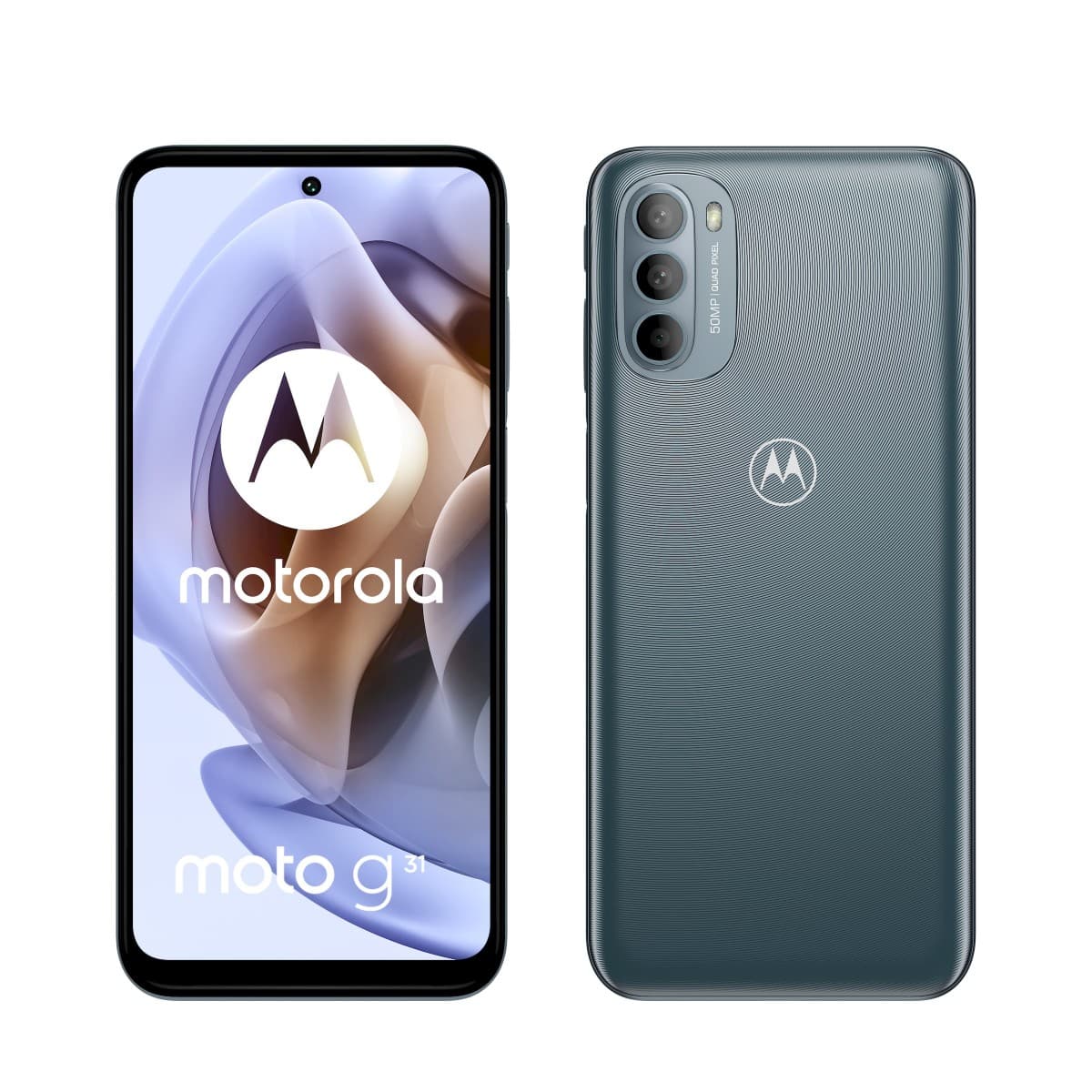 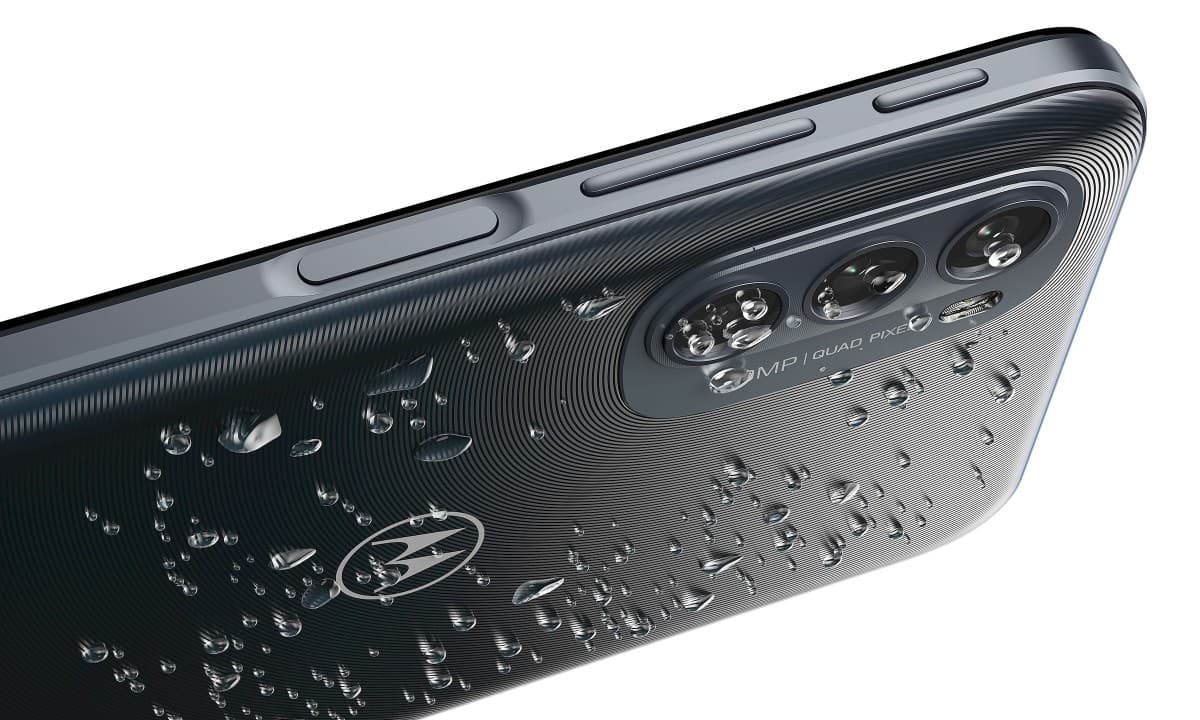 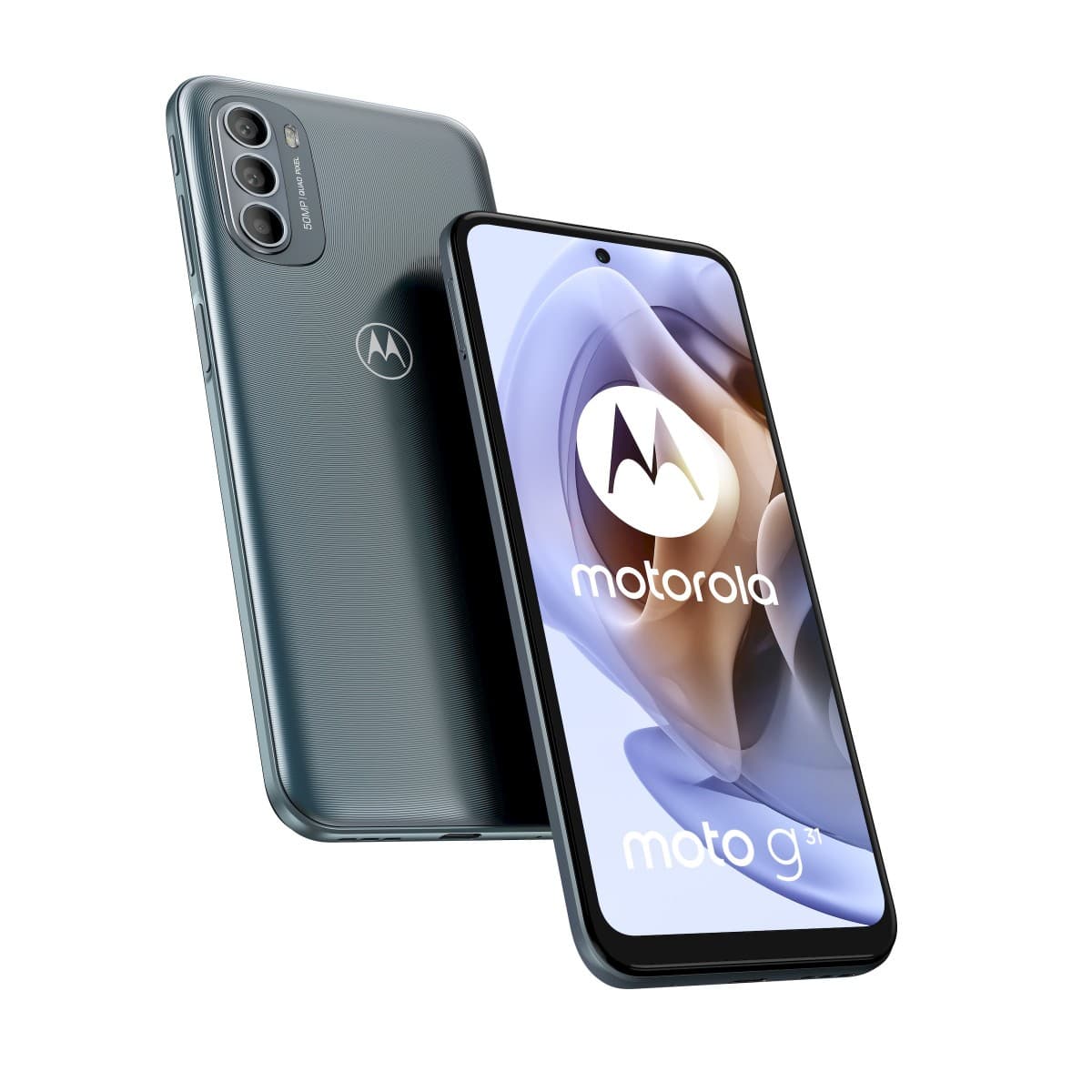 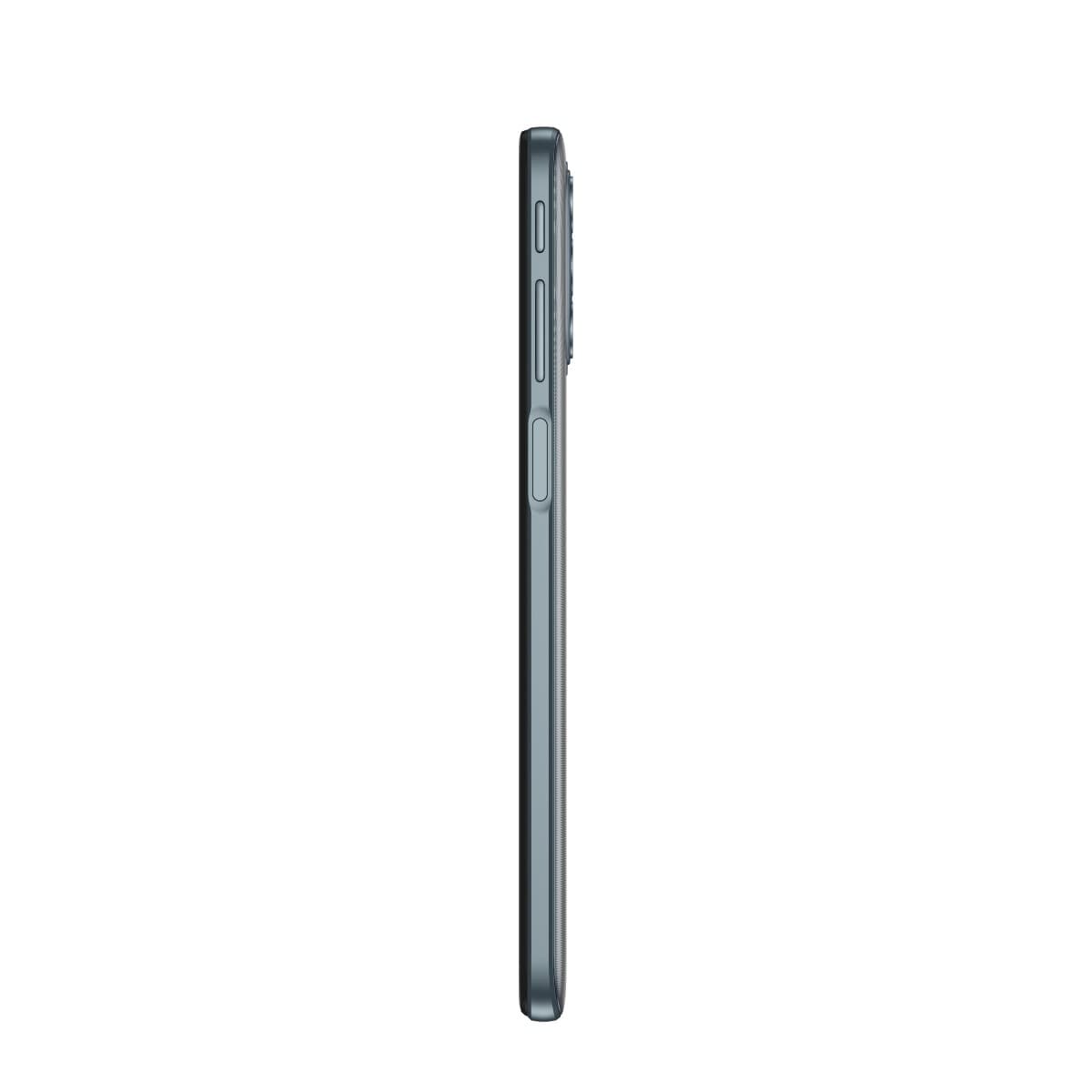 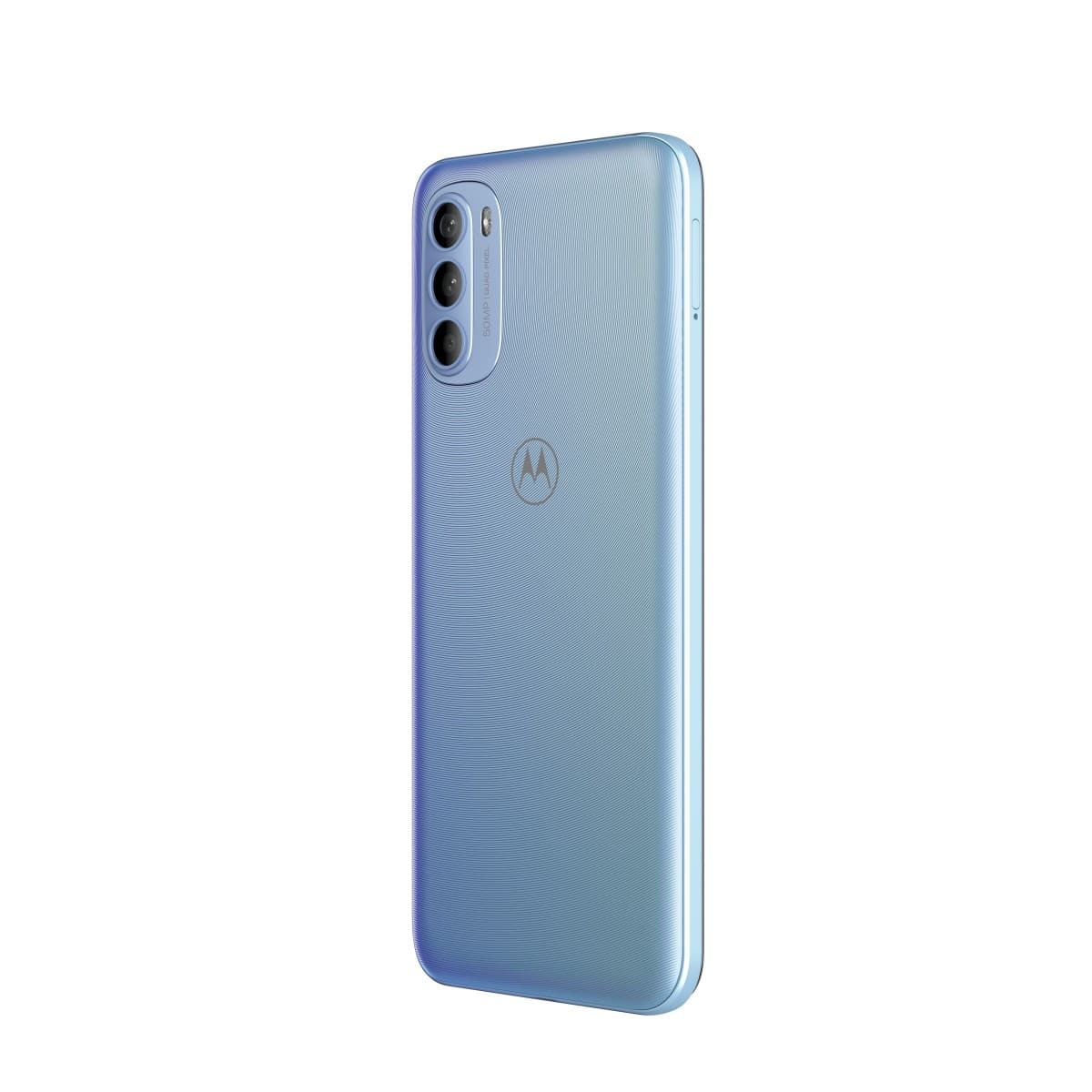 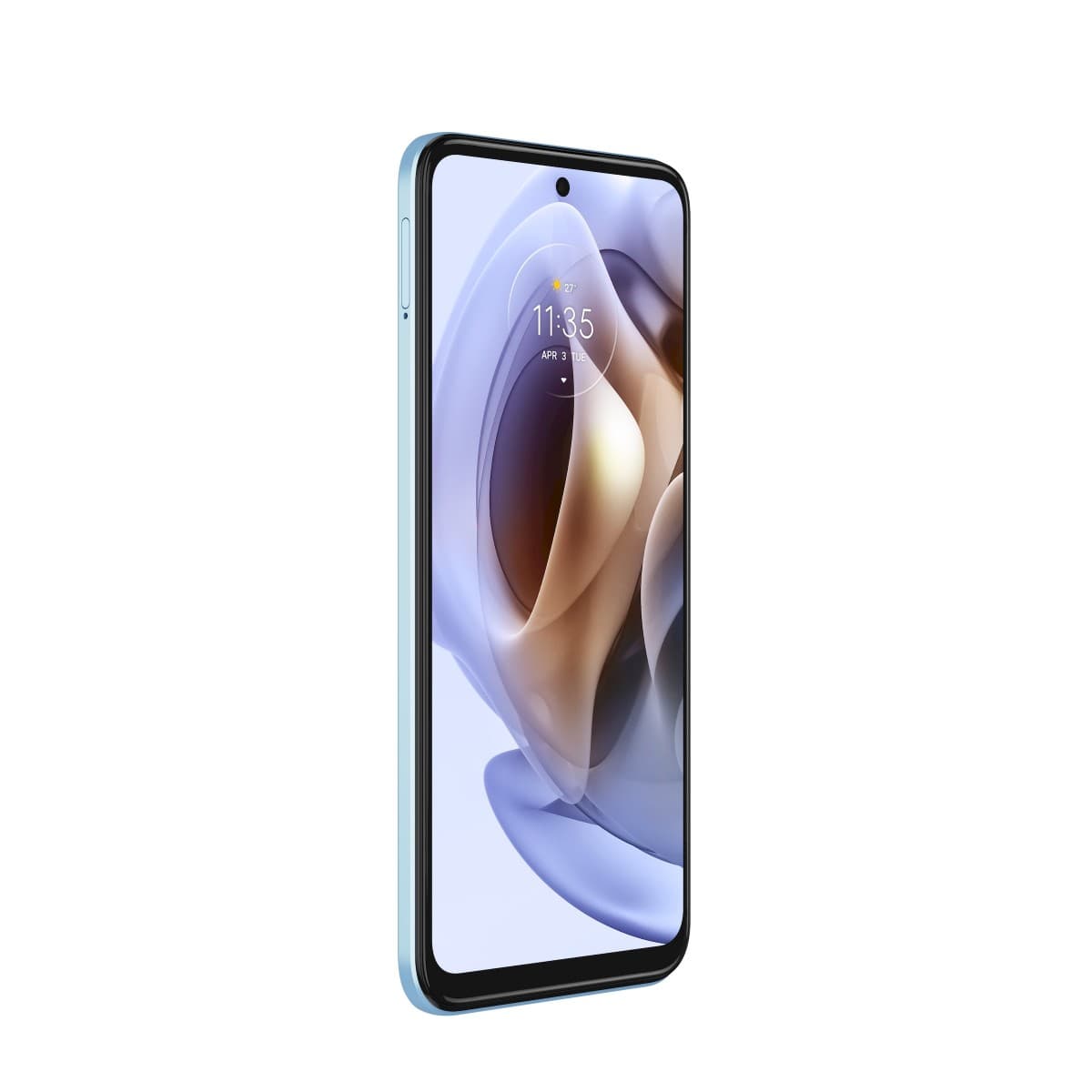 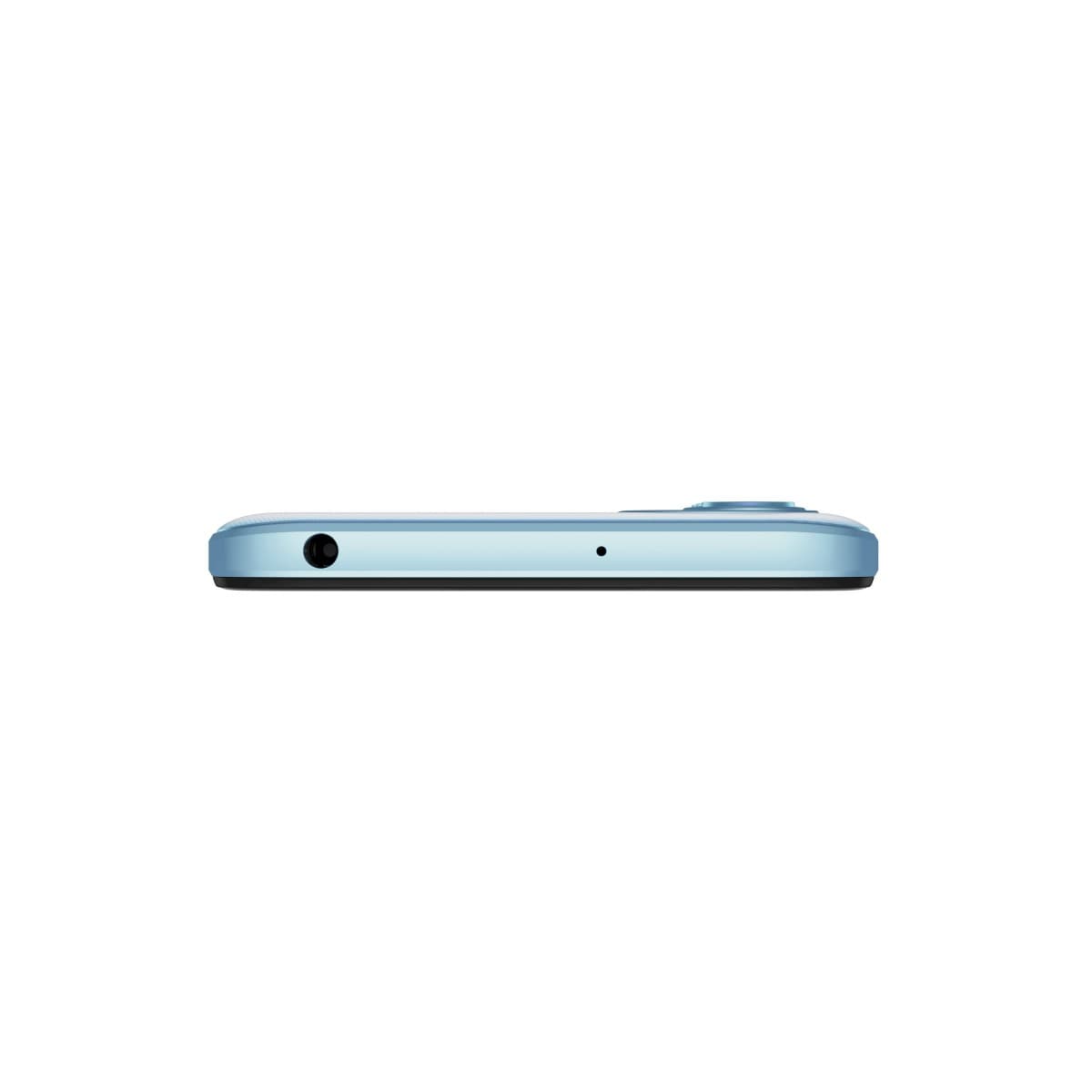 Huge announcement from Motorola: 5 smartphones with price tags ranging from $200 to $510

To the recently announced Moto G51, the budget models G71 5G, G41 and G31 have been added. Their price is in the range of $225-280. They have a similar appearance and body design. There are not many differences in the characteristics either.

The most budget model Moto G Power (2022) with a price of $200 received a slightly worse main and front camera, but otherwise the same as the previous three devices. The top-end model is the Motorola Moto G200 5G. She received a 6.8-inch IPS-screen with a frequency of 144 GHz, a Snapdragon 888+ 5G processor (5 nm), a 108 megapixel main camera module and a 16 megapixel front camera. The highest price of $510 is set, of course, for this new item. All of these models are expected on sale this December.